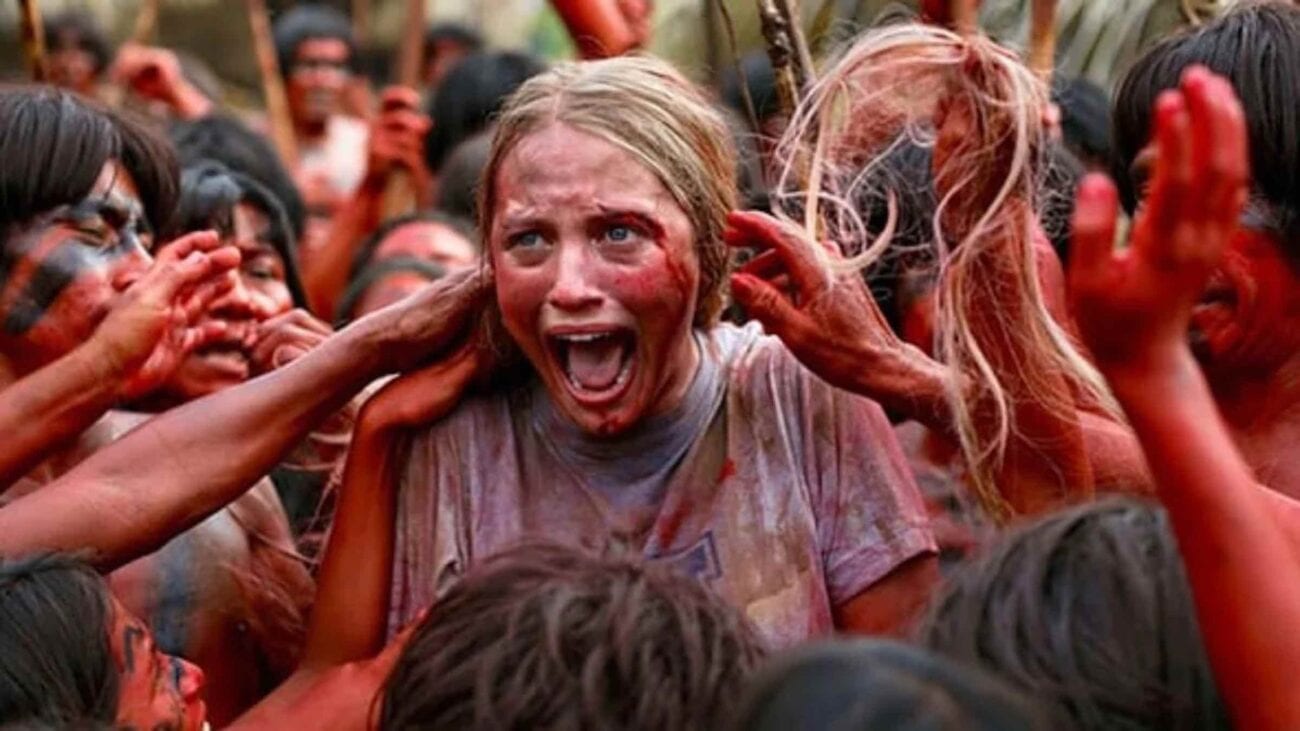 Peckish Pete: The horrific cannibal who ate the corpses of his victims

The idea of cannibalism is enough to repulse most people. In fiction, that’s why zombies are so terrifying. Not only are they monsters, they’re monsters that were humans and who are eating humans themselves. There will always be a sort of instinctual reaction to tales of cannibals, especially in regard to cannibal killers.

In England, one such killer cannibal popped up relatively recently, who the press nicknamed Peckish Pete. Peter Bryan killed three people between 1993 and 2004 and consumed one of them after death. So, if you have a strong stomach, get ready for this tale.

Peter Bryan was born on Oct. 4, 1969, in London to immigrant parents from Barbados and six older siblings. Bryan grew up, as we all do, leaving school at around 15 in order to work. He worked at a clothes stall and then would teach cooking lessons at a soup kitchen.

In 1987, however, things changed. Bryan attacked one of his neighbors and attempted to throw the victim off the balcony at the Flying Angel, Custom House in East London. The victim, however, escaped and left Bryan injured. While the victim was questioned by police, further action was not taken. 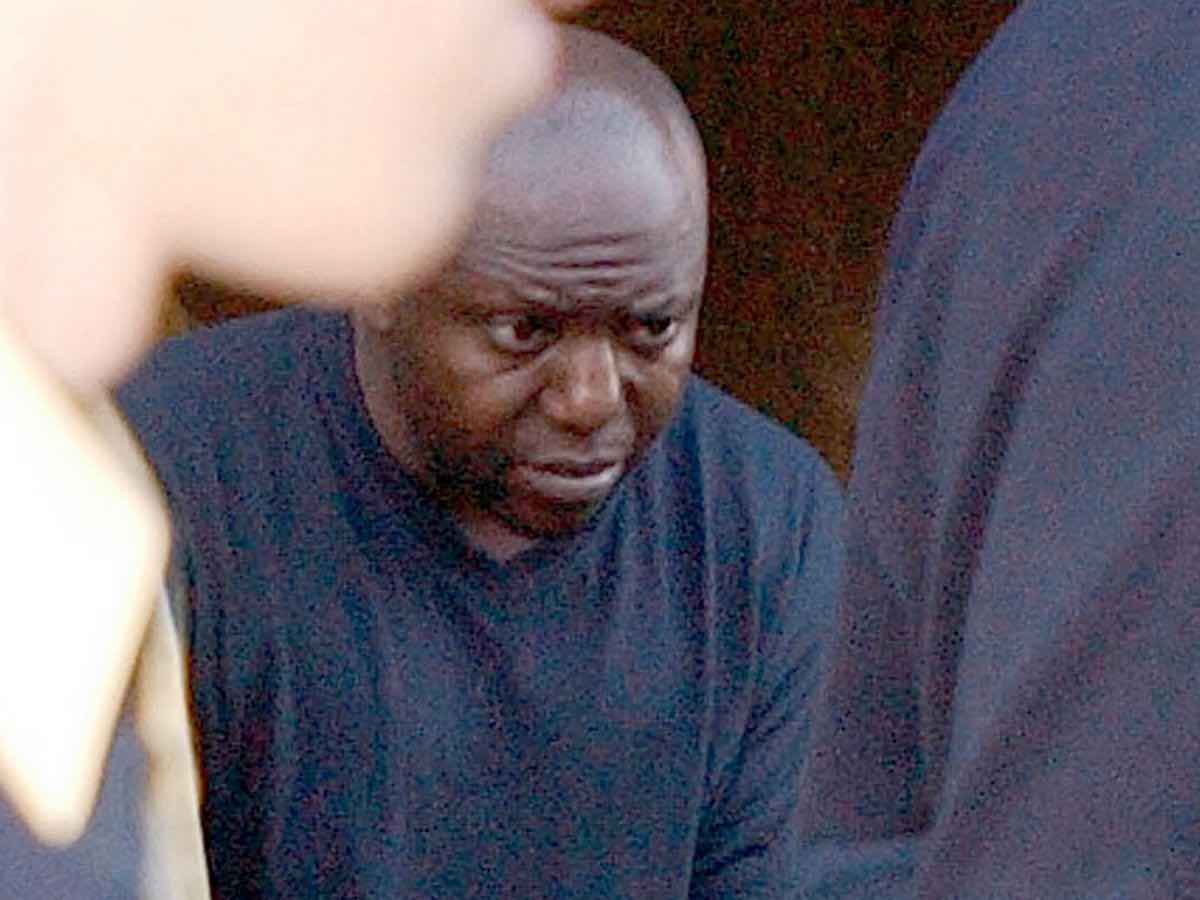 Bryan, however, would successfully kill a shop assistant named Nisha Sheth in 1993. He beat the 21-year-old woman to death with a hammer and admitted his crime to authorities. He had to. He killed Sheth in front of her younger brother. Bryan tried to kill himself, but failed. Instead, he pleaded manslaughter with diminished responsibility.

He was sent in 1994 to Rampton Secure hospital where he stayed until 2001. According to the nurses, it looked like Bryan was doing well at the time. Or, as they said, he made progress in his “behavior, attitude, maturity, relationships, anger and insight.” In June 2001, Bryan was approved for a six-month trial leave from Rampton and transferred to the John Howard Centre.

Bryan would continue to make “improvements”, according to psychiatrists from 2001 and 2003. Each time, he would get a little more responsibility and a little more freedom. By 2004, they believed that he was ready to be released back to the public. Even though there was a report of Bryan assaulting a teenage girl near the Riverside Hostel where he lived. 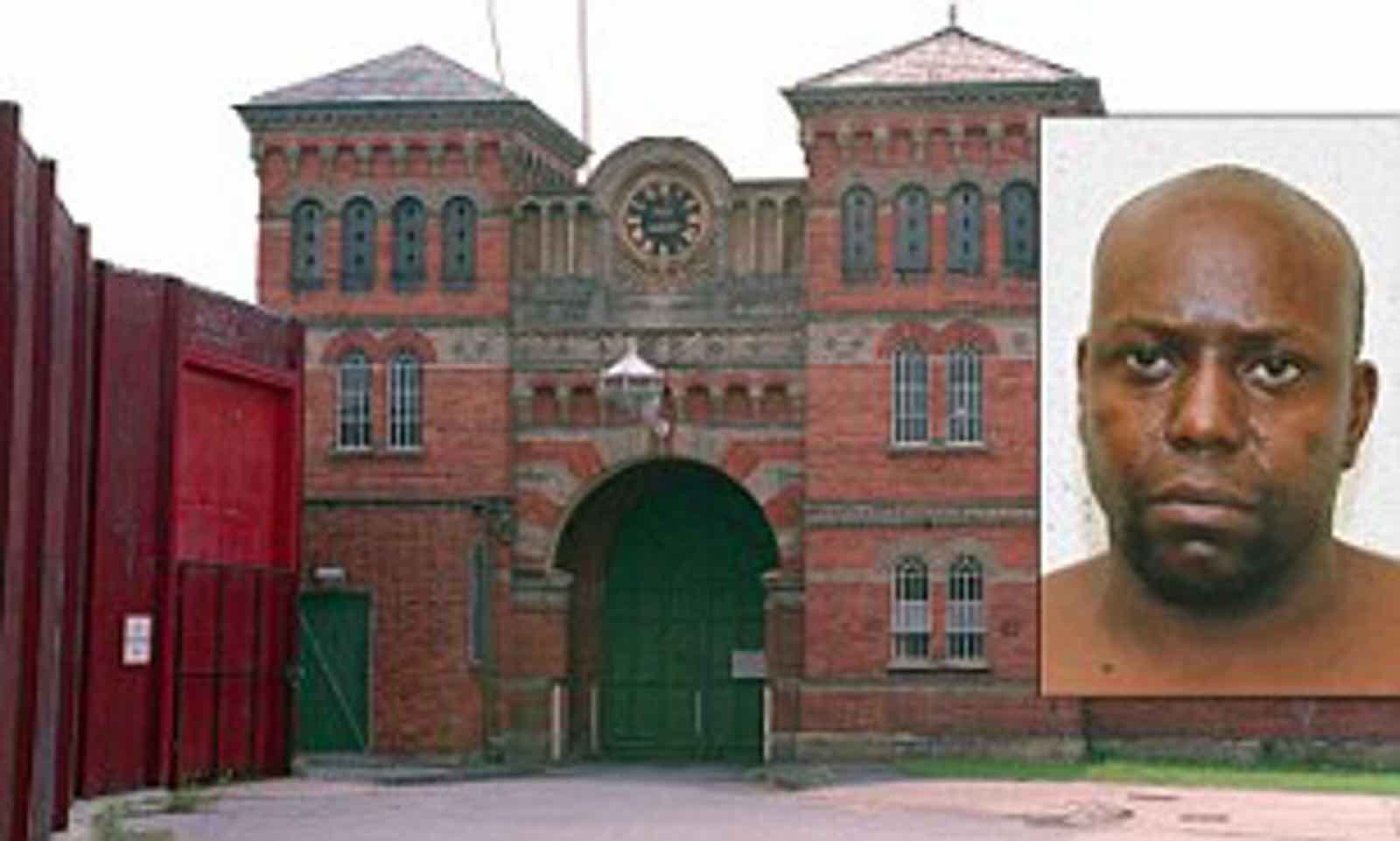 Bryan was transferred to Newham General Hospital, but was still given that freedom in Feb. 2004. What he did with it was, well, shocking. Despite all the claims of improvement and how well he was doing, Peter Bryan walked out of Newham and then killed his friend Brian Cherry.

When Cherry was dead, Bryan then set about eating him. As he would tell police when they came, because neighbors reported the screams, he ate Cherry’s brains with a “bit of butter”. He had also cut off one of Cherry’s arms.

When police arrived, Bryan also said, “I would have done someone else if you hadn’t come along. I wanted their souls.” That goes back to some very ancient beliefs about cannibalism, if you were curious. 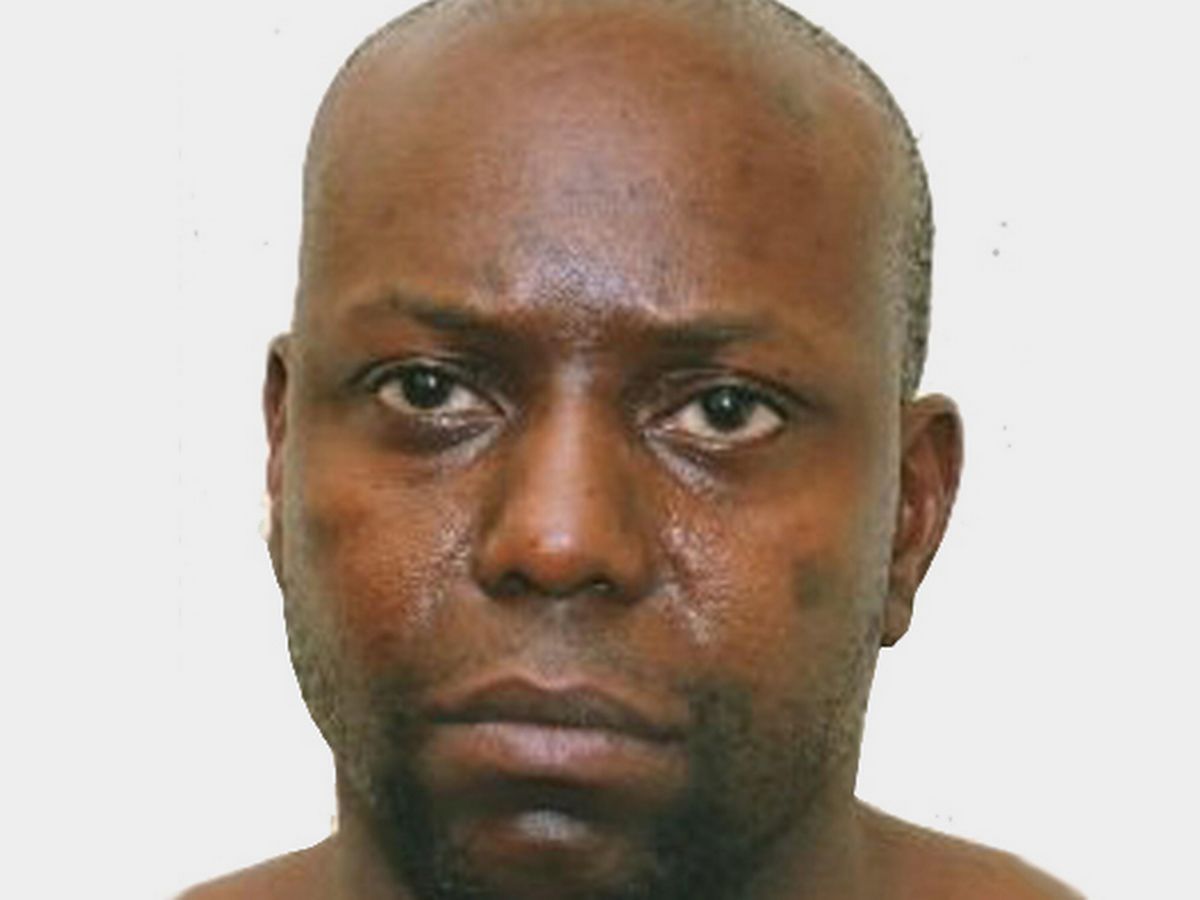 Bryan was sent to Broadmoor hospital following the death and cannibalism of Brian Cherry. Bryan was killed again in 2004. This time, Bryan killed one of his fellow patients: Richard Loudwell. While Loudwell survived the initial attack from Bryan, he died in the hospital over a month later.

Bryan also said that he would have consumed Loudwell’s flesh, if he had the chance.

Peter Bryan still remains in Broadmoor hospital, where he receives treatment for his paranoid schizophrenia.