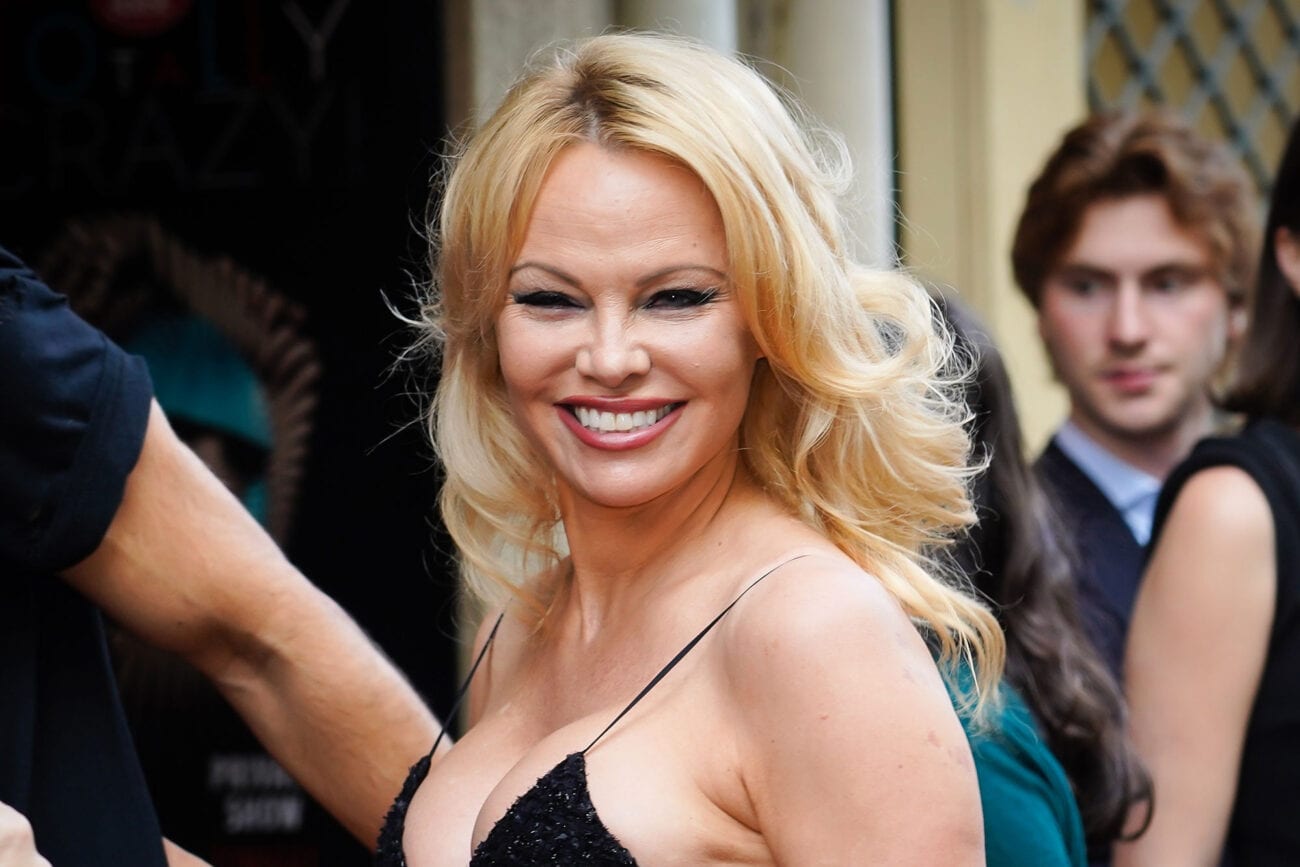 Why is Pamela Anderson quitting her social media now?

If you want to see what the former Baywatch star is up to now, you’re out of luck, since Pamela Anderson just announced she’s leaving all her social media platforms for good. “I’ve never been interested in social media And now that Im settled into the life Im genuinely inspired by reading and being in nature. I am free”, she wrote on her Instagram earlier today.

However, despite her assertions she wants to spend more time in nature, reading & writing in quarantine per previous interviews, the final sentence in her post is a little more telling. “Thats what THEY want and can use to make money Control over your brain-” she finished her post with, adding a hashtag: #The BewilderedHerd.

Surprised to see Pamela Anderson using a hashtag associated with posts about propaganda & Noam Chomsky now? So are we. Let’s delve into Pamela Anderson’s departure from social media. 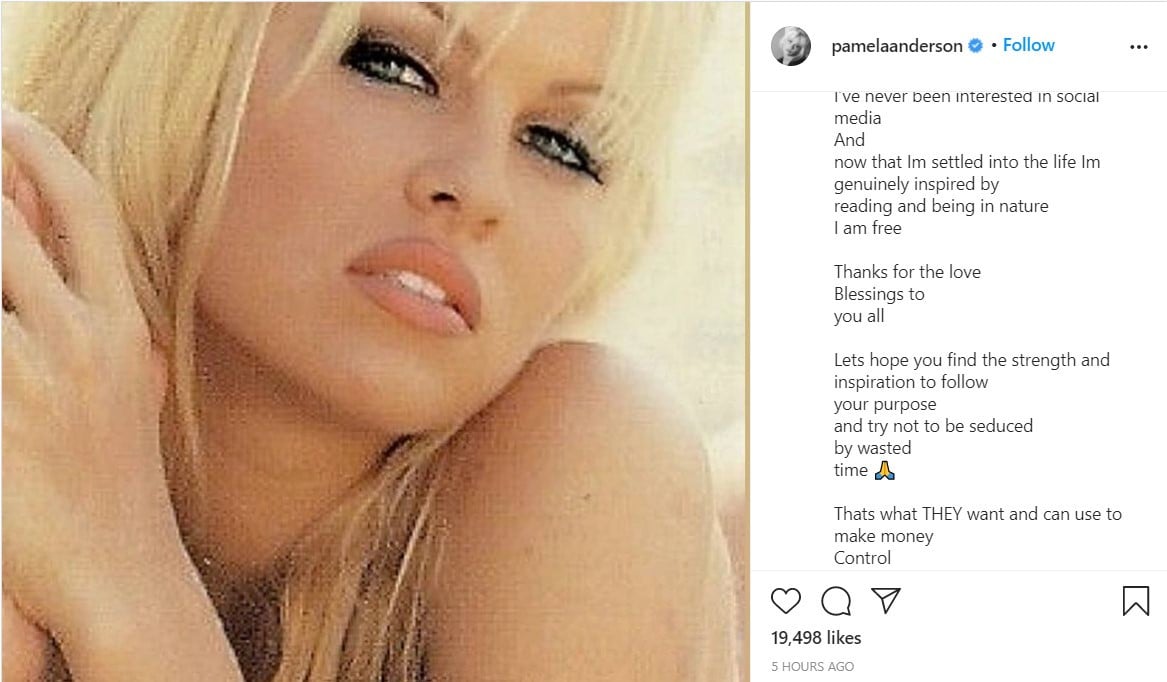 If you’re wondering what Pamela Anderson could’ve meant when she posted the bewildered herd hashtag, look no further than MIT linguistics professor & philosopher Noam Chomsky. If you haven’t read him since college, we’re here to deliver the Cliff’s Notes version of what he’s all about and how his ideas apparently influenced Pamela Anderson to drop off social media now.

Noam Chomsky argued that democracy is essentially an illusion. Rather than controlling the populace with brute force outright, the powers-that-be control our daily affairs by manipulating the information we receive. In Chomsky’s words, “means of information are kept narrowly and rigidly controlled”. 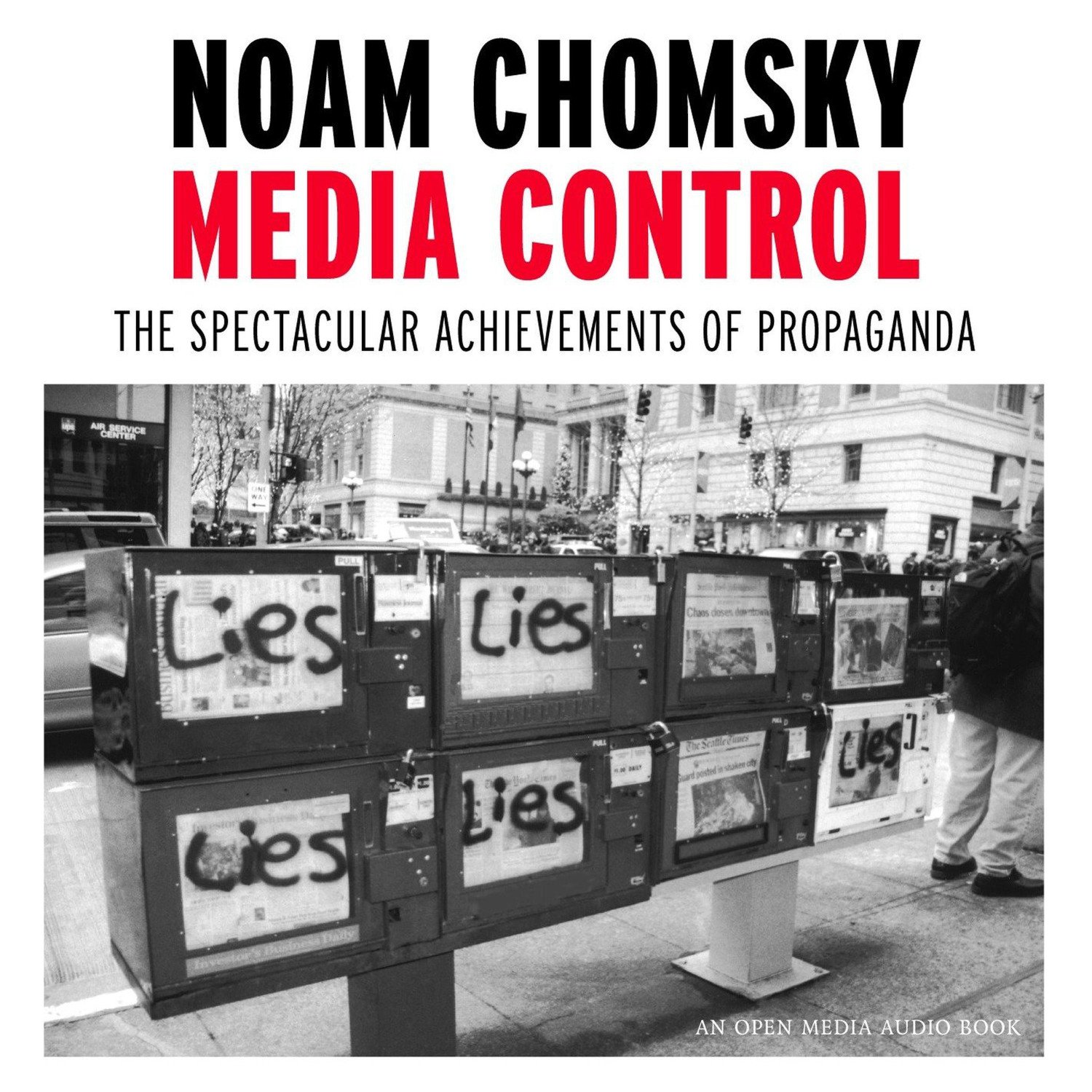 To do this, Chomsky claimed that society now is divided into two groups: “There are two “functions” in a democracy: The specialized class, the responsible men, carry out the executive function, which means they do the thinking and planning and understand the common interests. Then, there is the bewildered herd, and they have a function in democracy too.”

That function is to partly be “spectators” and partly to “lend their weight” to members of the specialized class in elections. Other than that, the herd isn’t supposed to think for itself. Chomsky further explained that the specialized class keeps it this way, not out of a thirst for power, but because they believe people are stupid, and if you give them free rein, you get chaos. Or demagogues. Or both. 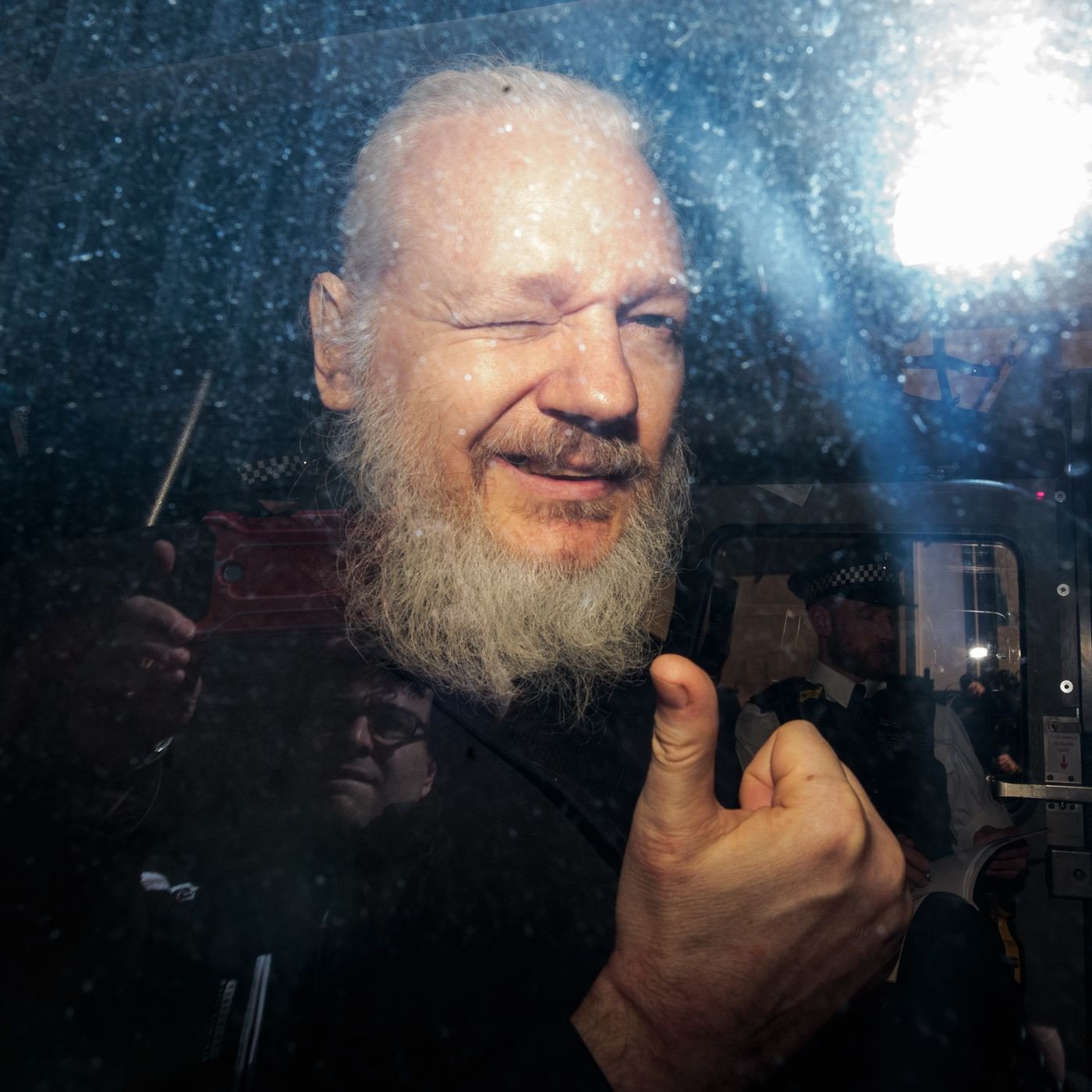 In a blog post on the Pamela Anderson Foundation site, Anderson posted snippets of herself discussing her push to pardon WikiLeaks founder Julian Assange. Anderson claimed the U.S. was going through its “worst free speech crisis in human memory”, explaining she thought “U.S. corporations have decided to silence the President of the United States”.

Anderson was referring to Donald Trump’s perma-ban from Twitter and his ousting from social media following the Capitol incursion on January 6th. Later in the snippet, Anderson elaborated: “These companies have way too much power. They threaten the very democracy of the United States.” 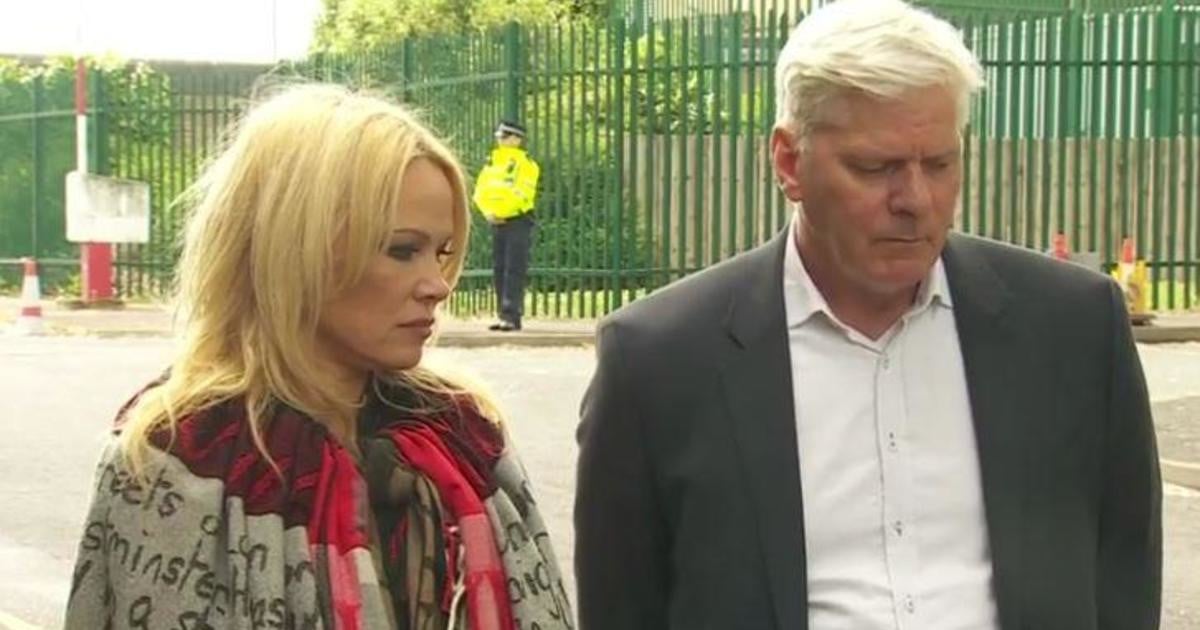 For the last month, Pamela Anderson has lobbied to free Julian Assange, stating he hasn’t been a free man since 2010 when he moved into the Ecuadorian Embassy following an arrest warrant. Anderson further claimed in her blog that Assange was the only person who could “fracture the power” social media companies have over the information we receive.

She further explained why she believes Trump & Assange have mutual interests, citing Trump’s tweets that free speech was in jeopardy and Assange’s work exposing alleged government wrongdoings. Therefore, according to Anderson, it should’ve been a no-brainer if Trump pardoned Assange.

However, Trump left office without pardoning Assange. Pamela Anderson hasn’t posted on her foundation site since January 18th, two days before Joe Biden’s inauguration. It’s unclear whether she will petition the Biden administration for Assange’s pardon.

When discussing her departure from social media now, Fox News focused on Pamela Anderson’s stated “lack of interest” in social media itself and on fans’ well-wishes.