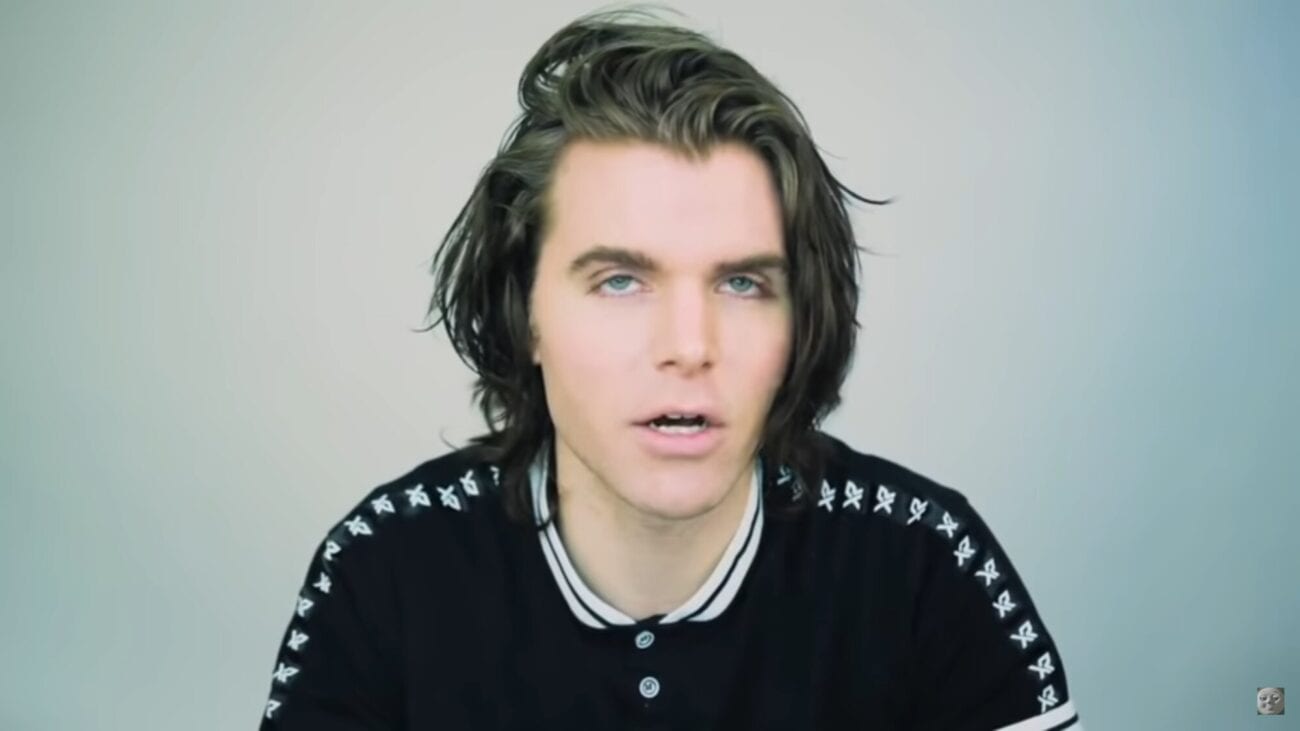 ‘Onision: In Real Life’: Explore the new allegations exposed by the series

There’s disappointing news for anyone hoping to push YouTubers out of their minds, where they continue to live rent free.

This week, headlines covering viral YouTuber Onision lit up the internet after the famous vlogger made the uncommon leap from YouTube to boob tube. Onision, born Gregory James Daniel, AKA James Jackson, is the subject of the new series Onision: In Real Life which dropped on Discovery Plus back in January. 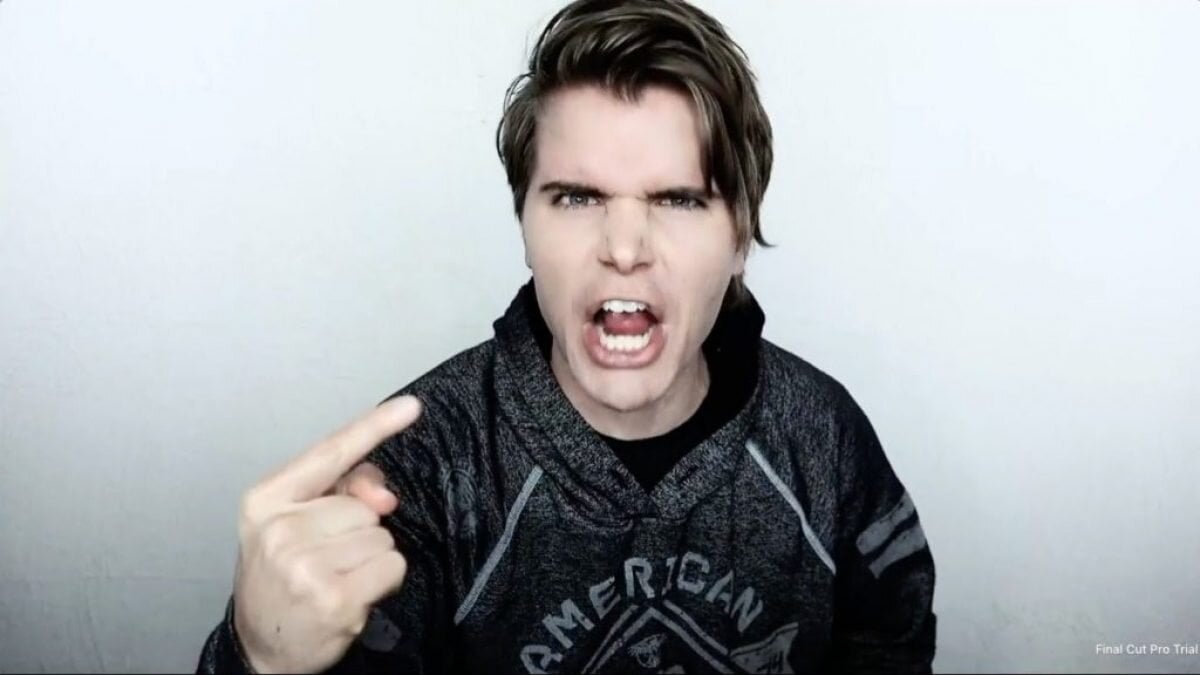 Onision: In Real Life not only showed the famous YouTuber in a new & disturbing light, but the show also led to real-life consequences for the star who has been going viral since 2009.

Onision has a history of controversy, but Onision: In Real Life forced fans to look at one of their favorite stars as a possible predator, and decide whether or not they wanted to leave the personality behind for good. 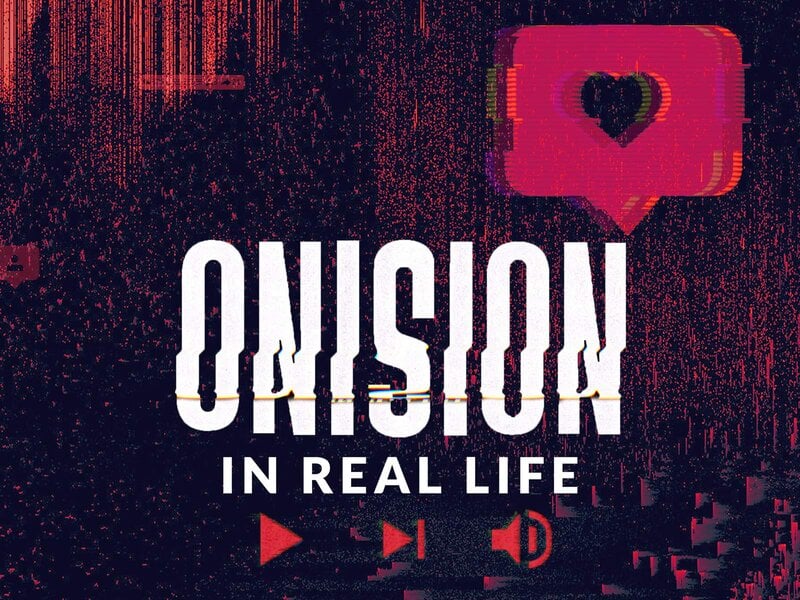 Onision: In Real Life has released just three episodes and premiered in January 2021, but came as a result of allegations against the YouTuber which began in 2019.

Insider reported on Onision back in December 2019, explaining the star’s rise to fame which began when his video “Banana Song (I’m a Banana)” went viral in 2009 after getting a spot on Tosh.O.

However, Onision soon profited off controversy when his channel moved to rating women’s bodies in what seemed like a massively dated Howard Stern sketch with half the timeliness and none of the charm. History doesn’t seem to be doing Onision any favors, considering his recent allegations of child grooming which underscore his channel’s objectification of women & girls. 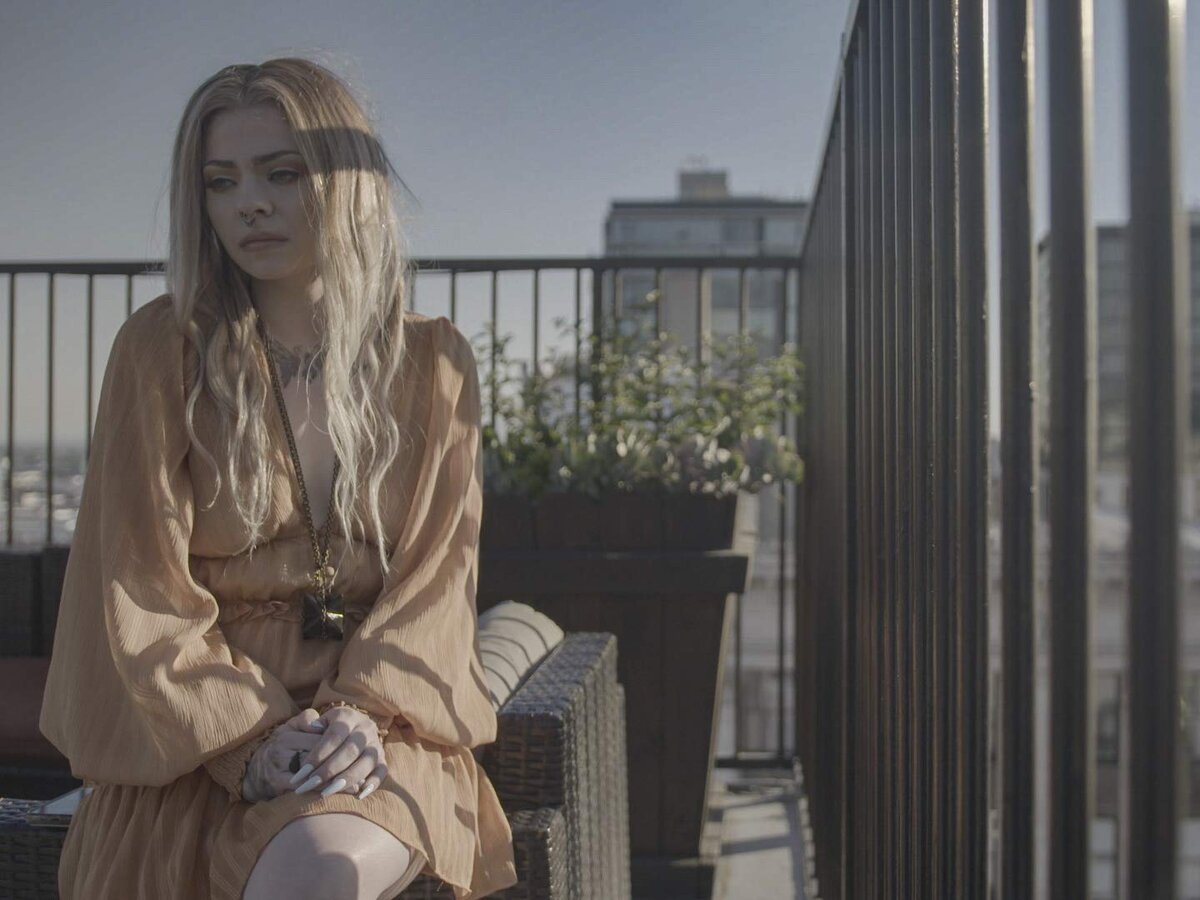 Onision has had open disdain for the YouTube community which gave him a full-time job, and has his fair share of haters in response. However, nothing Onision had done was enough to cause waves in real life until a former friend & alleged partner of Onision & his wife Avaroe (who have an open marriage) sat down with Chris Harrison (yes, that Chris Harrison) on YouTube to reveal Onision’s alleged dirty deeds. 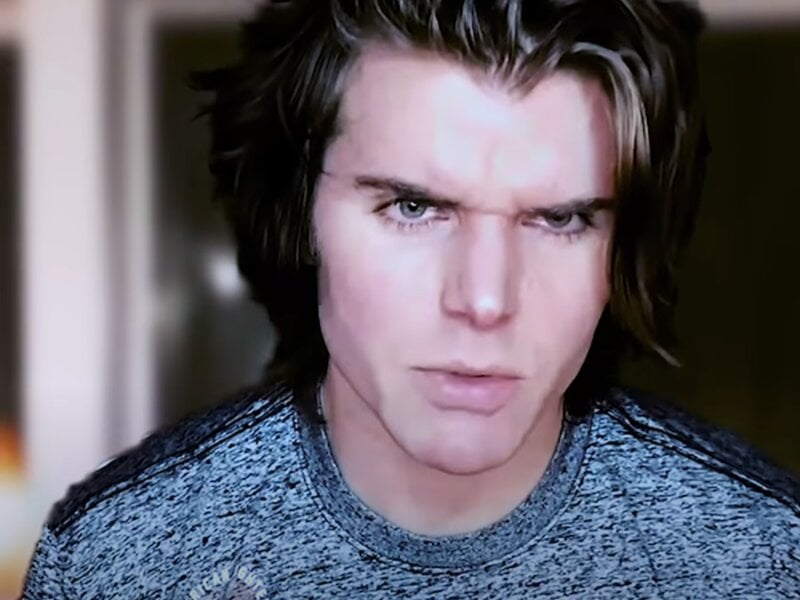 The former friend & alleged partner, Sarah, says she & Avaroe became friends in 2014 when Sarah was only fourteen years old, leading the young girl to move in with Avaroe & Onision temporarily after the couple acquired temporary legal guardianship over Sarah.

However, Sarah moved in & out of the couple’s house the following few years amid predatory accusations, and Sarah says she and the couple had sexual relations after she turned eighteen in 2019. The story led viewers to determine the two famous YouTubers had groomed Sarah into a sexual relationship over the second half of the 2010s. 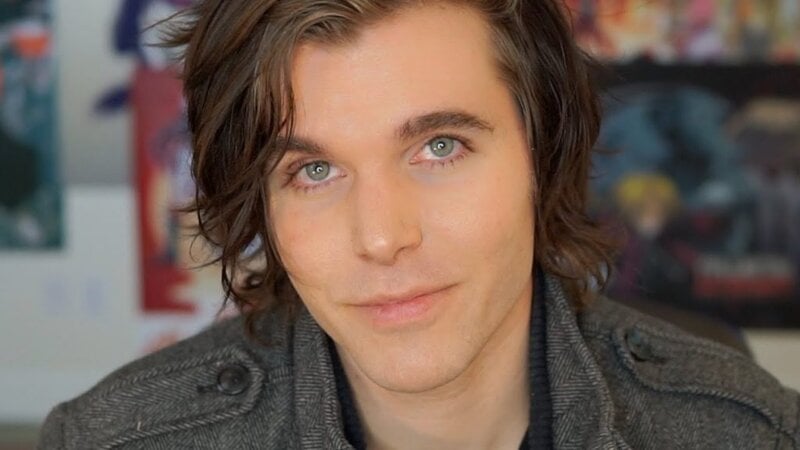 Although Onision has denied the allegations brought up in 2019, the scandal was unpacked in great detail in the recent docuseries Onision: In Real Life when the show dropped in January, and there’s a new special coming from the series on Thursday. 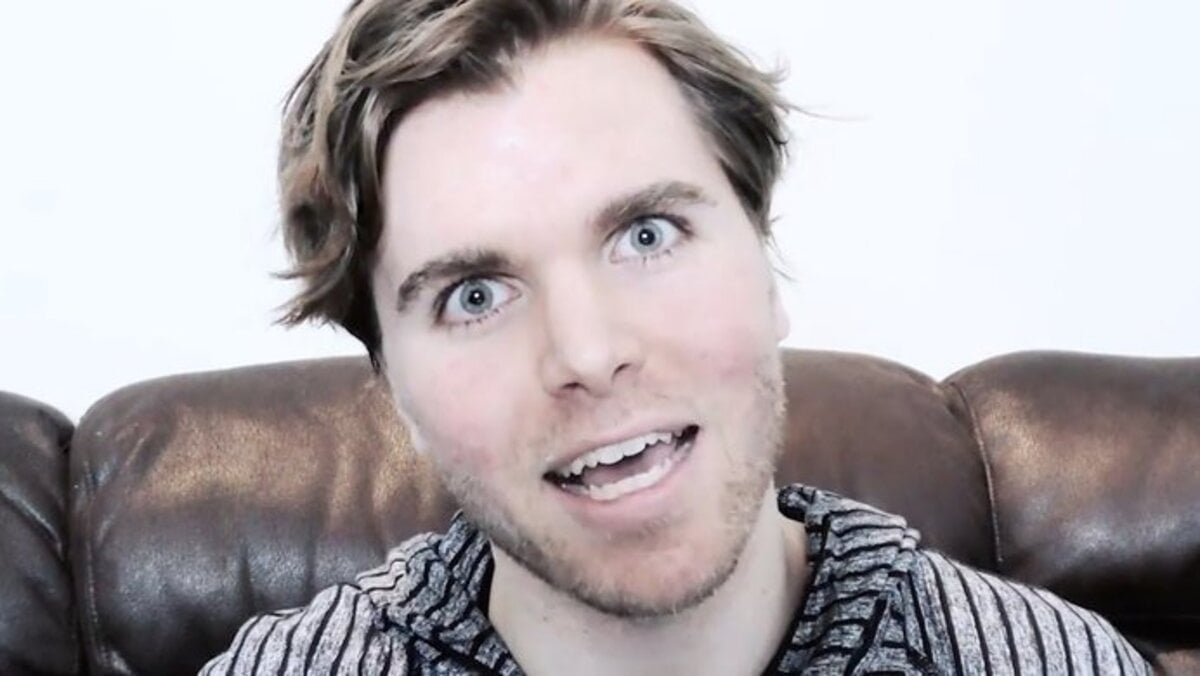 The Futon Critic reported that just a day after the release of the third episode of Onision: In Real Life, Onision was demonetized from YouTube, halting the funds the famous personality was gaining from the platform.

The series unpacks allegations by other alleged victims of Onision, but episode four drops on Thursday, May 27th on Discovery Plus with an exclusive interview from Sarah, called Onision: In Real Life – Sarah Speaks.

The special is said to reveal all the details of Sarah’s story which sparked the mounting allegations against Onision. Onision maintains his innocence and has not been charged with any crimes relating to grooming or predatory behavior as of May 2021.

Should YouTube ban Onision or do we need more details? Sound off in the comments below!