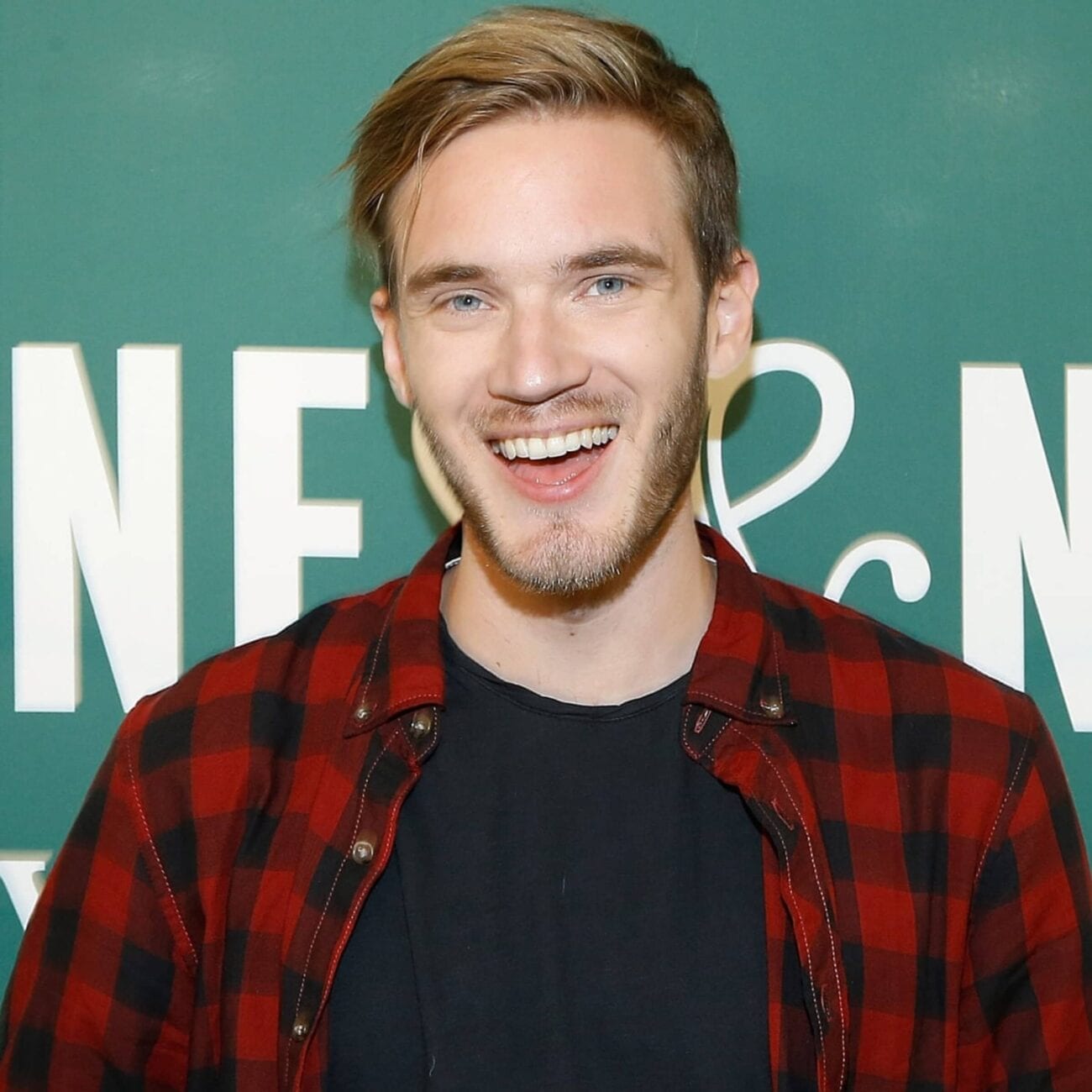 Everyone at least has heard of PewDiePie, the insanely popular YouTube sensation. With 109 million subscribers, it’s hard not to know about him.

Playing video games as a full-time career is just about anyone’s dream. Not only that, but PewDiePie’s estimated net worth of $40 million is also making us even more jealous. If you want to know how this Swedish-born college dropout ended up creating a multimillion-dollar career for himself, then keep reading. 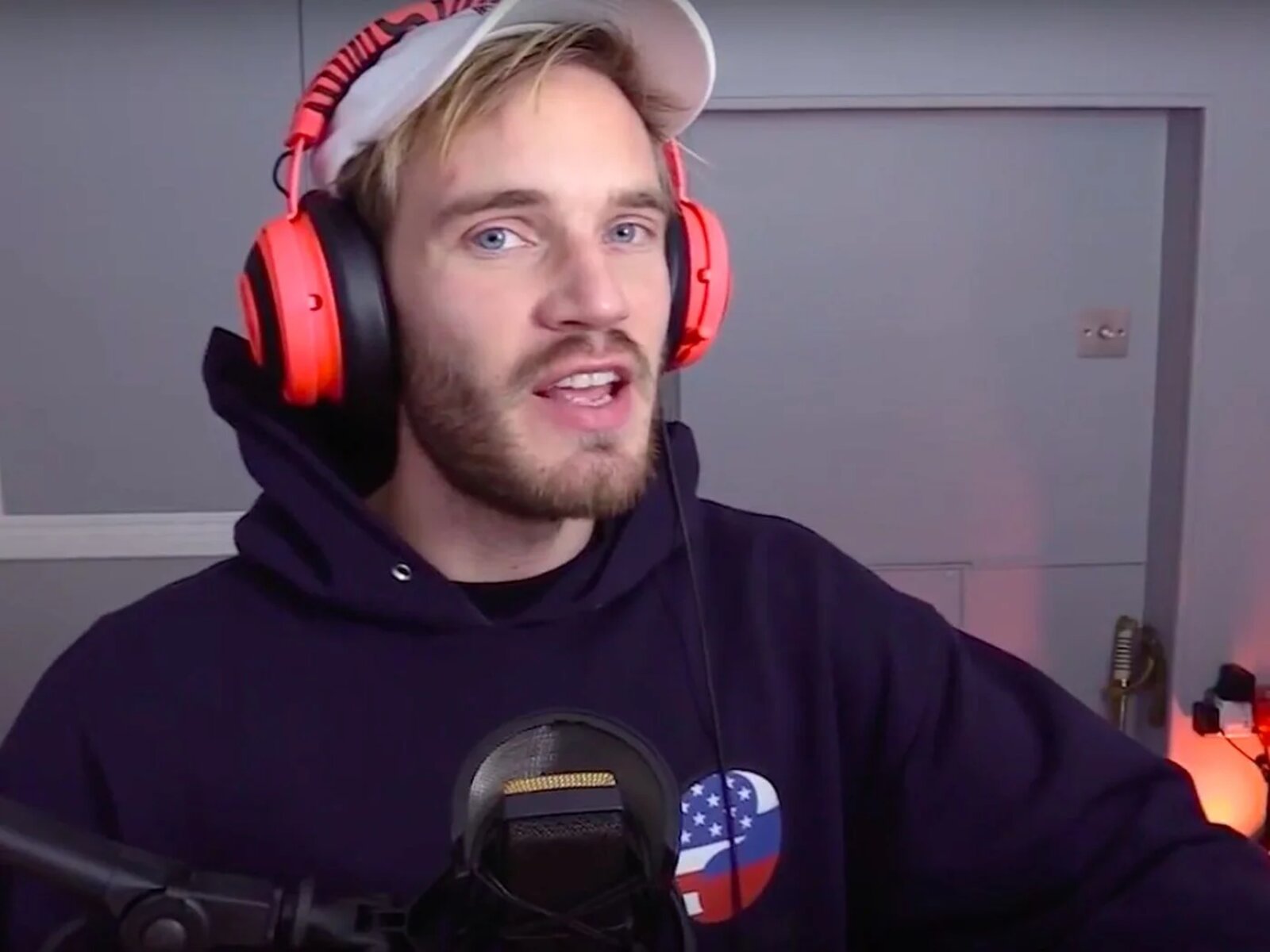 Felix Arvid Ulf Kjellberg, otherwise known as PewDiePie, was born October 24, 1989 in Gothenburg, Sweden. A video game lover since childhood, he decided that his industrial economics degree at Chalmers University of Technology just wouldn’t satisfy him. Against the wishes of his parents, he dropped out of school and opened up his YouTube channel in 2010.

Kjellberg claimed he never intended for his channel to become his career. He believed it was just a hobby. Kjellberg supported himself by selling his artwork and working at a hot dog stand. He further explained he would rather have the freedom of making his videos than be stuck in a career he didn’t want, successful or not.

PewDiePie’s early career consisted of publishing video game walkthrough videos. These videos consisted of Kjellberg’s commentary while he played various video games. His humor and excitable personality started to gradually attract viewers. In 2011, he hit 60,000 subscribers and was able to fully support himself on YouTube alone. 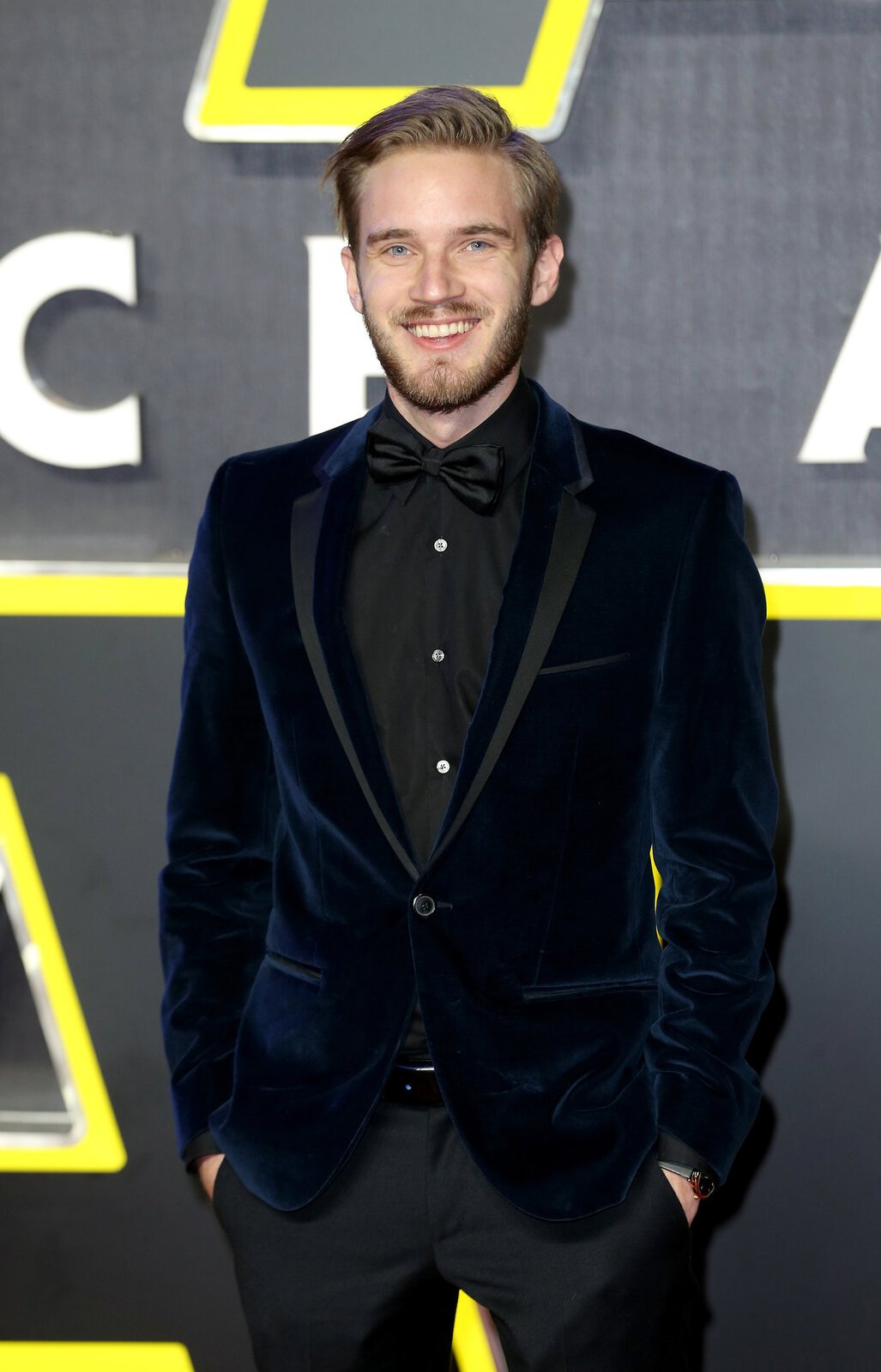 It wasn’t until 2013, when PewDiePie reached 5 million subscribers that he started making waves with the general public. That year he even found himself covered in The New York Times. Kjellberg even gained a certificate for being the most subscribed YouTuber with 15 million subscribers. It seemed his hard work and perseverance were paying off.

His popularity became even more evident when any game he decided to review would end up gaining major success. Even the most unknown games such as Goat Simulator and I Am Bread from minor companies would find increasing sales due to Kjellberg. 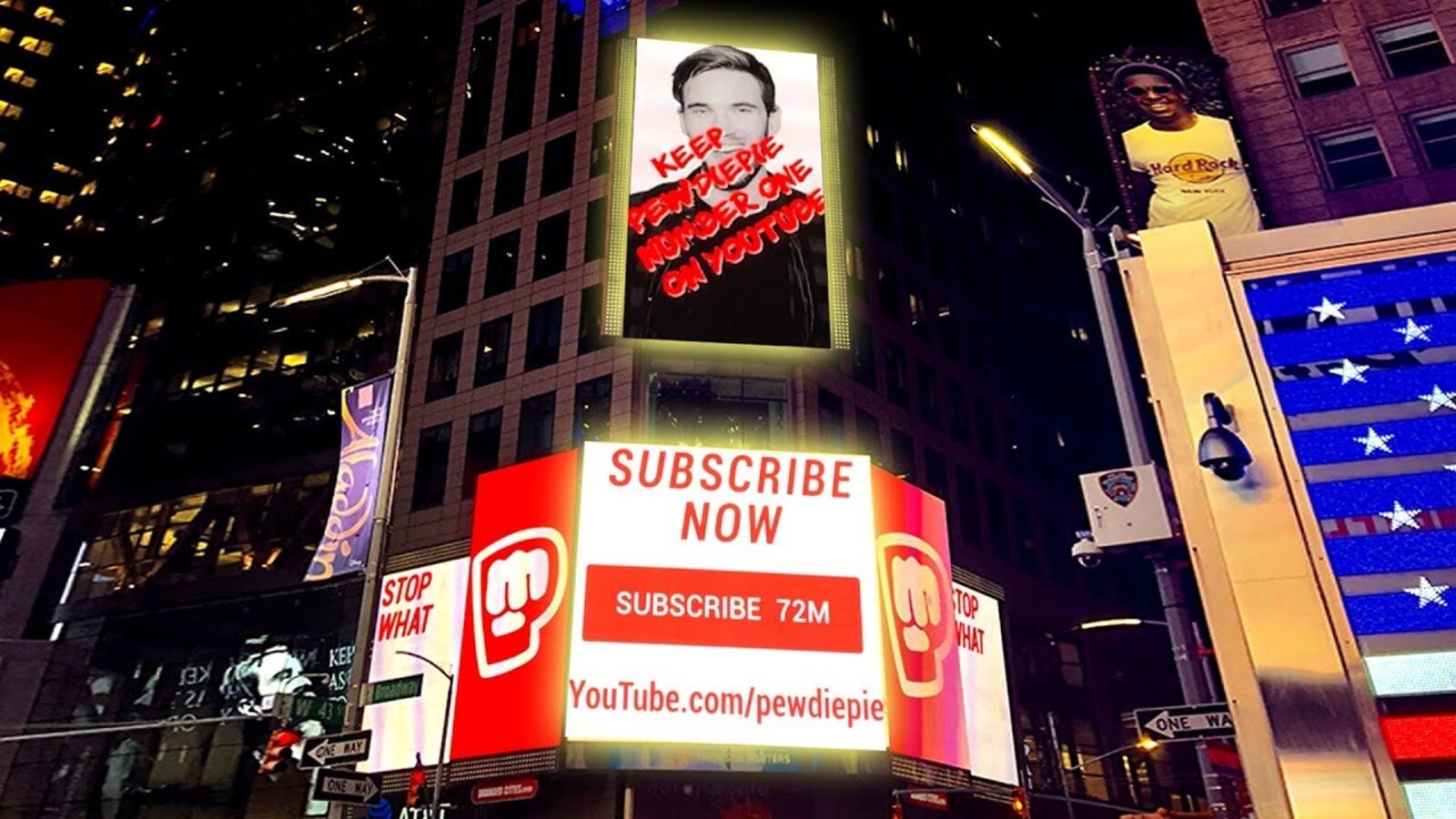 In 2014, his earnings had reached a whopping seven million dollars. As time passed, Kjellberg’s channel began to experiment with different types of videos. He would begin to post vlogs and also “meme roundups” where he would review various memes popular at the time.

YouTube Red even created their own exclusive show titled Scare PewDiePie starring Kjellberg where he would find himself in sets based off of horror video games. The show premiered in 2016 with major success, which was to be expected from the channel’s cult following. 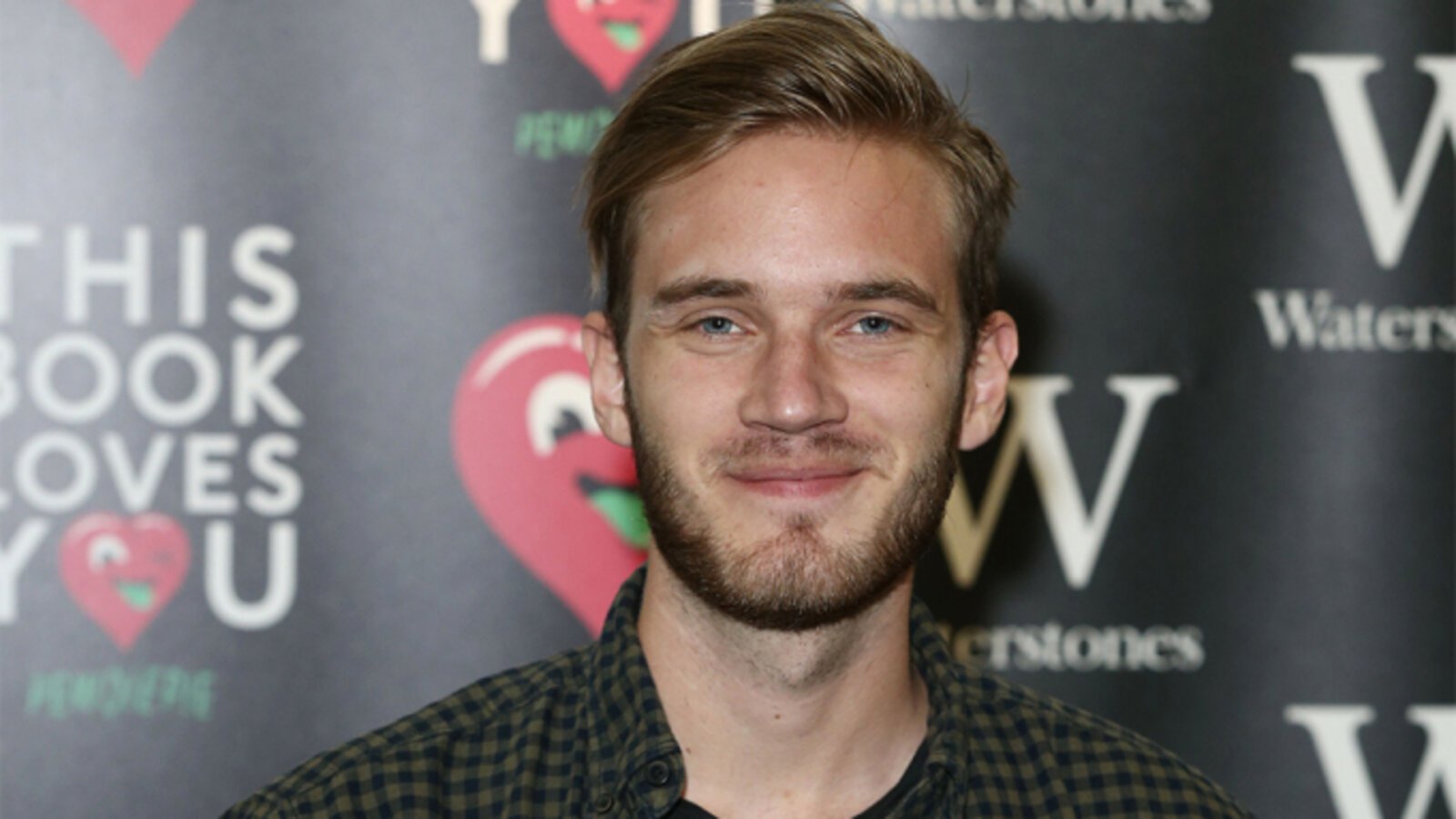 Although successful, Kjellberg’s career contained multiple controversies due to his “unfiltered” personality. In 2017, The Wall Street Journal reported that numerous videos of his included anti-Semitic jokes and nazi imagery.

One image showed two men holding a sign saying “Death to all Jews”, who he had paid to do so. Due to this report, he would lose his contract with Disney and YouTube Red would not renew his series Scare PewDiePie. However, Kjellberg has denied any affiliation with white supremacy.

Despite numerous controversies, PewDiePie reached 100 million subscribers in 2019. It was this year that Kjellberg stated he would take a break from YouTube in 2020 and delete his Twitter account. After a month-long vacation, PewDiePie returned to YouTube and his regular broadcasting, making videos for his millions of subscribers.

With the media landscape constantly changing, it’s hard to determine what the future holds for Kjellberg and his PewDiePie persona. However, with millions of fans only increasing, we can easily say Kjellberg will find success in whatever happens.