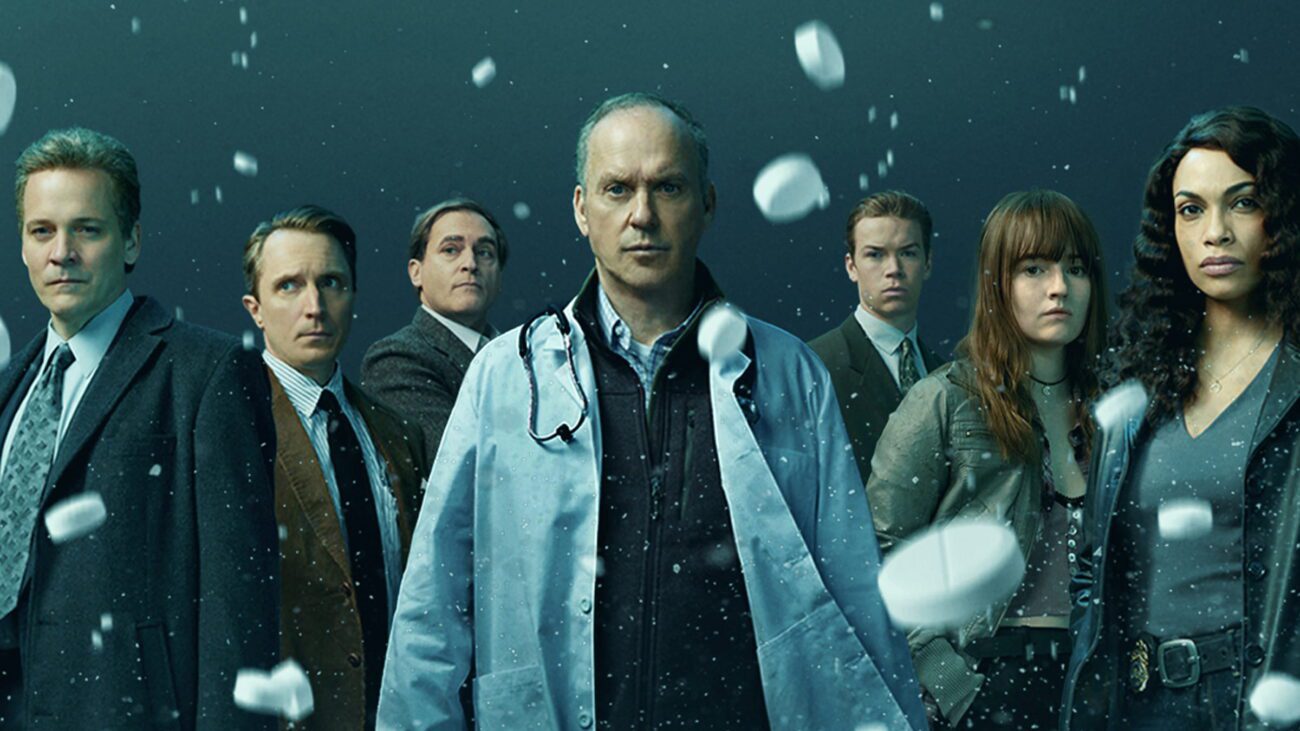 Ah, Hulu, our age-old friend. Through thick and thin, this streaming service has been there for us, giving us one great show after another. Sure, it disappoints us sometimes, but it always gives us plenty more to watch, and who doesn’t love options?

Now that October is upon us, what’s on Hulu this month? What’s being added to our watchlist this fall? Let’s dive in and find out what’s new on Hulu. 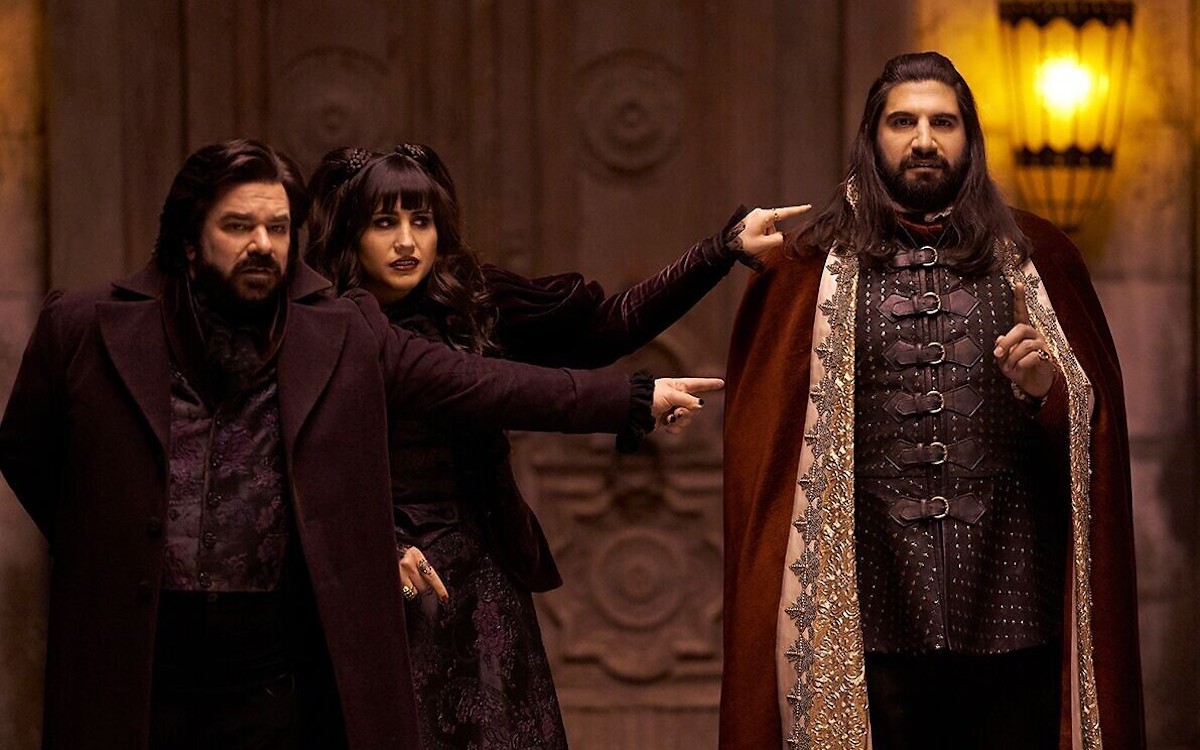 New episodes of What We Do in the Shadows

Just in time for spooky season (or “Huluween”, as the streaming service puts it), the third season of What We Do in the Shadows is coming out now!

If you don’t know about the series, it’s based on a 2014 film of the same name. In this series, three ancient vampires (Nadja, Nandor, Colin, and Laszlo) and a familiar (Guillermo) try to adjust to life in the modern age.

Both the film & the series were shot in a mockumentary style, which brings a lot of humor into play. The cast is hilarious, and it’s a show that’ll keep you laughing (spooky season or not). 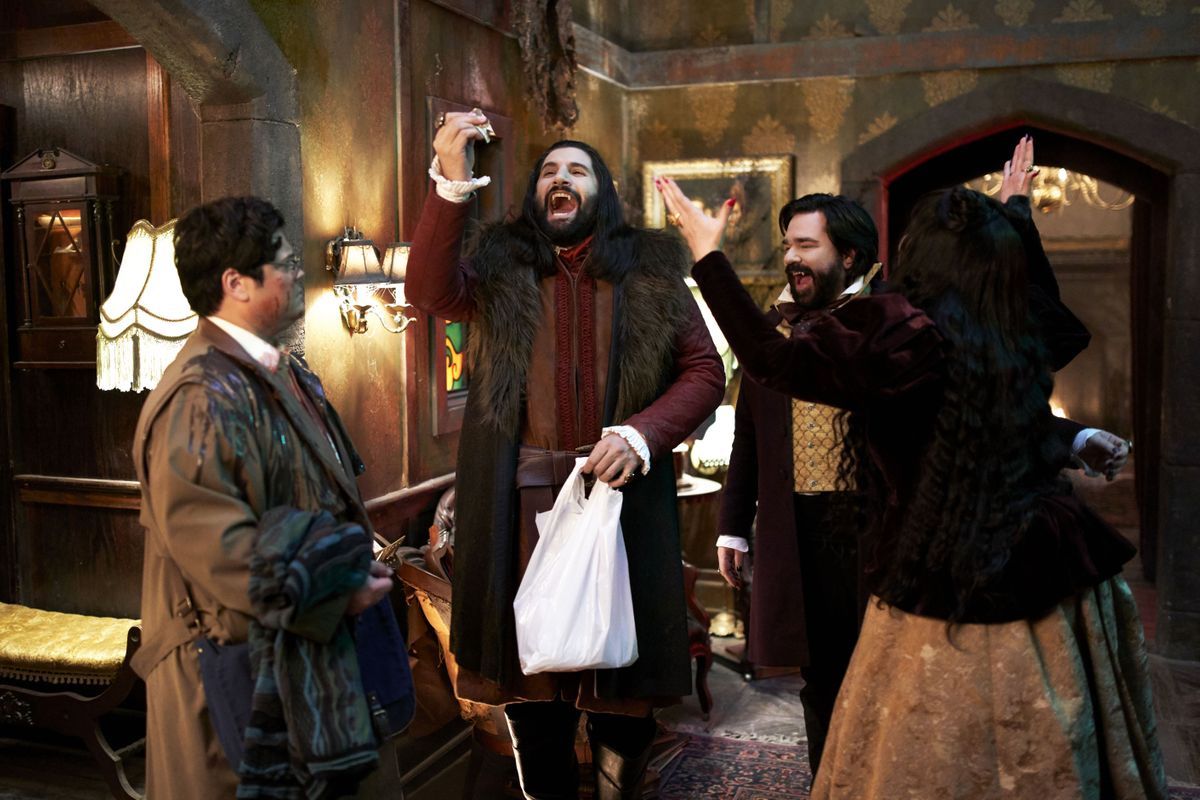 Episodes started airing on September 2nd, and go to Hulu the day after they premiere on Fox. We’re excited to see more of this witty series for sure.

What’s on Hulu? What other series are coming? Don’t worry, there’s more. Hulu is bringing us more fantastic documentary events. We’ll highlight two in particular which have really been pushed by the streaming service. 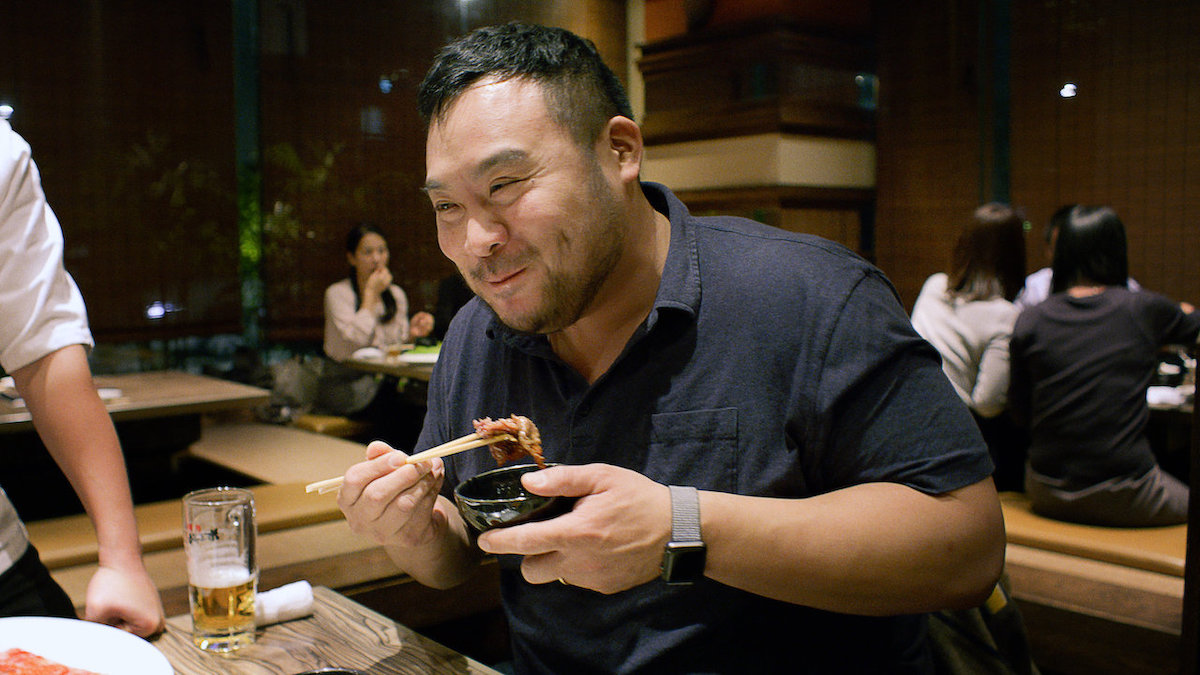 First, a six-episode miniseries called The Next Thing You Eat, which is a look at the future of food. Where is technology bringing our taste buds to next? What will eating experiences look like in five, ten, fifty years? “What will we be eating in the future and why?” This show aims to answer those questions.

It aims to be an engaging deep dive into our experiences with all types of cuisine, and that’s certainly an interesting premise. Also, the creators of this show (David Chang & Morgan Neville) also made the Netflix series Ugly Delicious, a travel docu-series focused on food, so this isn’t their first rodeo. We look forward to watching The Next Thing You Eat on October 21st. 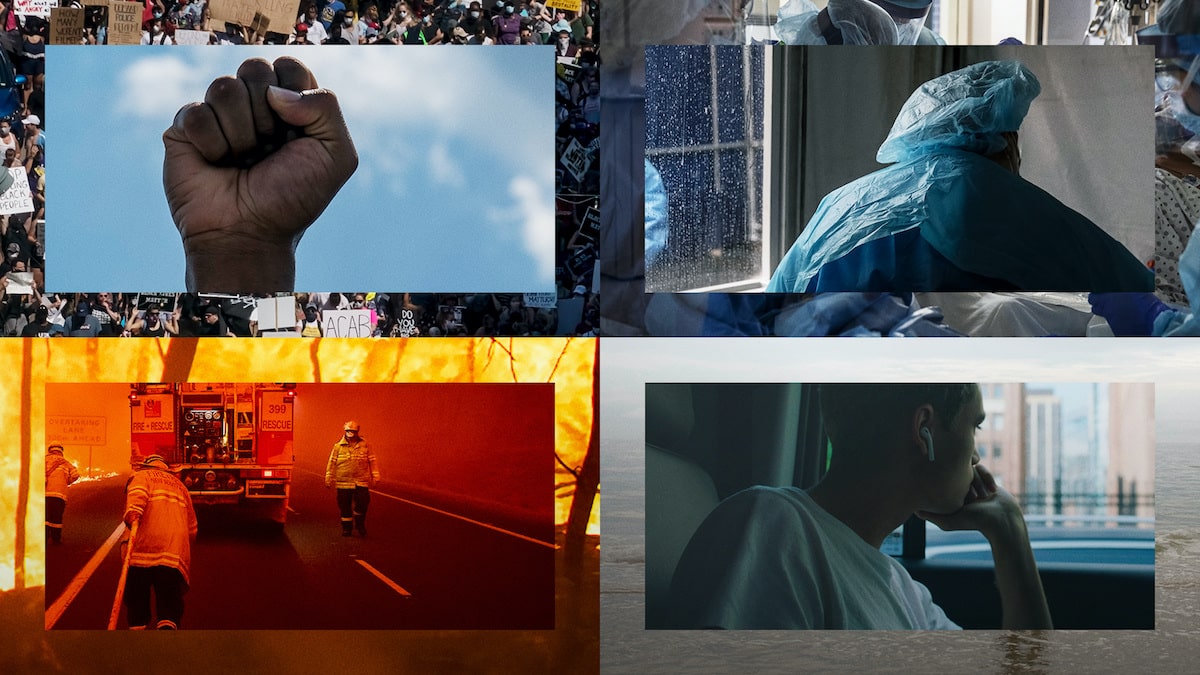 This piece of news is what sparked the #FreeBritney movement, and put Spears’s stardom in a whole new light. Thanks to The New York Times’s excellent reporting efforts, we now know the dark truth behind Spears’s conservatorship. And thanks to that, she’s closer to being her own woman.

Definitely watch this when you get a chance, as it’s already on Hulu! What’s not on Hulu yet, though? Well, there’s one more series we need to discuss. 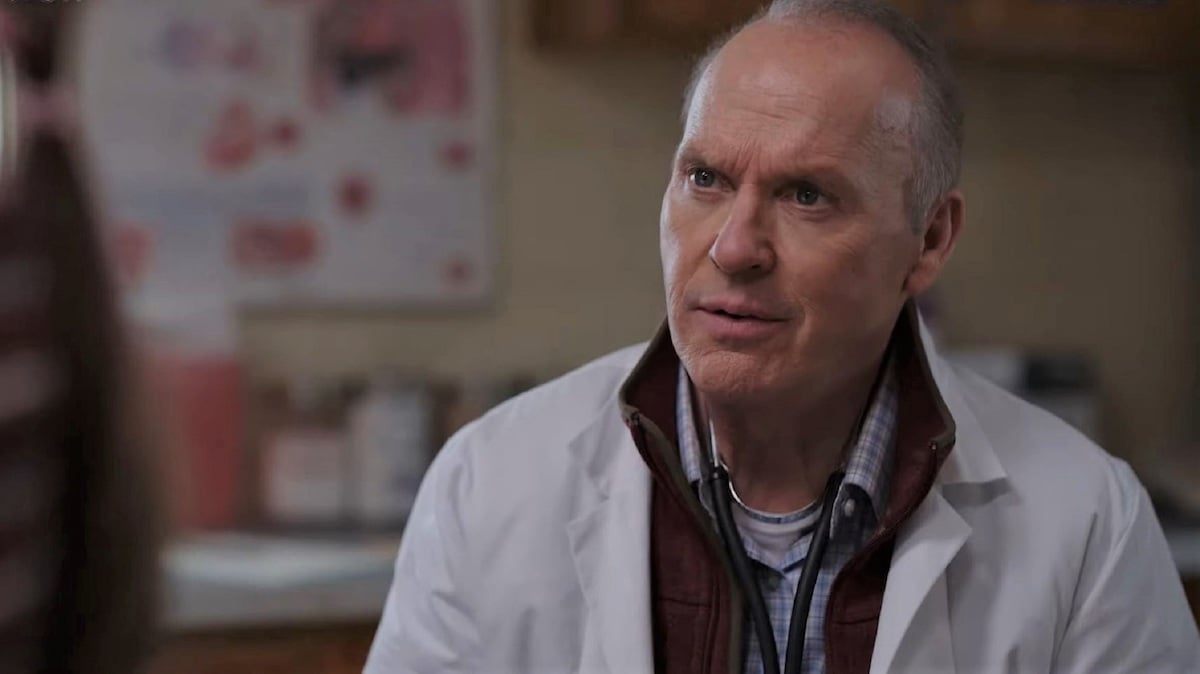 Now we get to the main event: a new original series hitting Hulu on October 13th, 2021. It’s called Dopesick, and the show is based on a book by Beth Macy called Dopesick: Dealers, Doctors & the Drug Company that Addicted America.

What’s interesting is Hulu has chosen to portray the book (which is nonfiction) as a drama series, not a documentary. As opioid addiction is still plaguing the United States as we write this, we should be alarmed Hulu has chosen to frame this ongoing crisis as a story from America’s past. It is a present story, and it affects the future as well.

At the very least, Dopesick can help give the public more knowledge of the opioid crisis and get the United States to hold the companies (Purdue Pharmaceuticals, mainly) responsible for this tragedy. That’s all we can truly hope for.

So many great things are hitting Hulu right now. We hope we answered the timeless question, “What’s on Hulu?” for you today. Go watch and have fun! What are your thoughts on these shows? Let us know because we love hearing your voices!