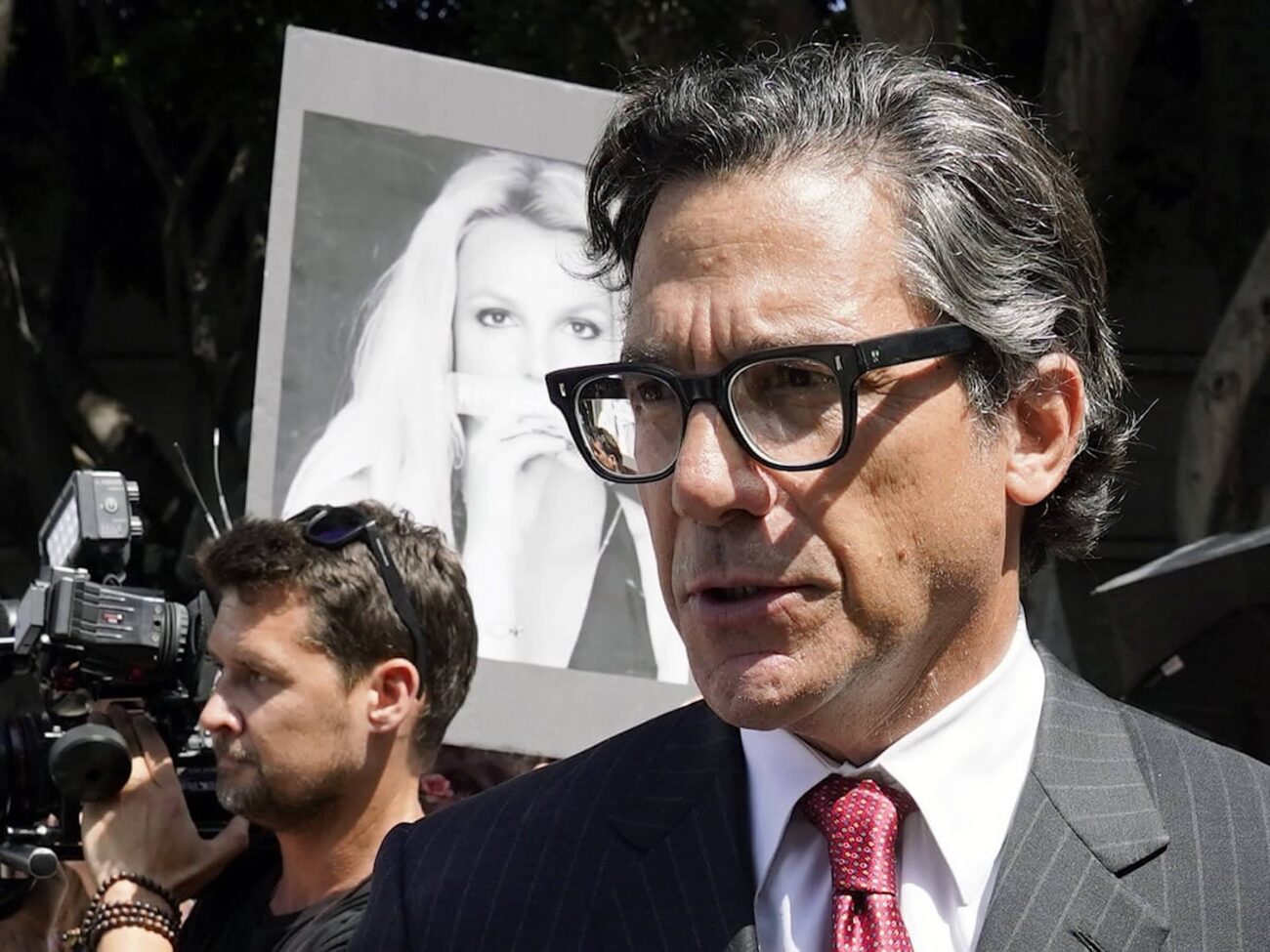 Go back to 1998, Shania Twain was soaring with “You’re Still the One,” and Savage Garden was still popular, hitting it big with “Truly Madly Deeply.” MTV was at the height of its popularity, and boybands like NSYNC & Backstreet Boys were overrunning the world. The industry was poised to embrace a new superstar, and on January 12th, 1999, that is precisely what it got.

After spending a year on tour opening for NSYNC, Britney Spears released her debut album . . .Baby One More Time. What followed was a whirlwind of albums, tours, movies, and the kind of influence on a global scale that can begin a cultural shift. The title single reached number one on the Billboard Hot 100 and became the twenty-fifth most successful song in British chart history.

She followed her debut up with another global smash, Oops!. . . I Did It Again. It seemed as if she couldn’t miss, and her career was going to be one chart-topper after another. Instead, her life took a tragic turn, starting with mental breakdowns and ending in a thirteen-year conservatorship that was reported to be abusive, manipulative, and controlling. Who is Mathew Rosengart? And how did he end her struggle for freedom? 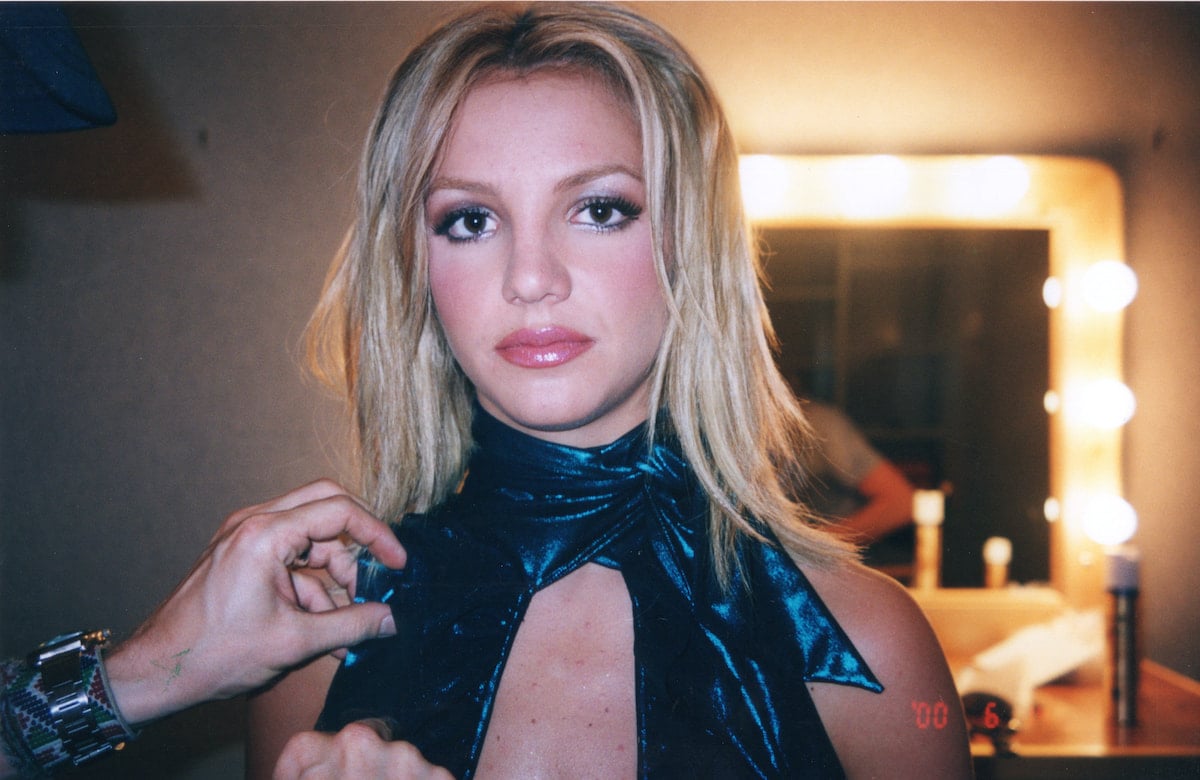 Spears was taken to the UCLA Medical Center on January 3rd, 2008, and placed on a psychiatric hold for mental evaluation, otherwise known as a 5150 hold. Her breakdown was publicized widely, shaving her head and driving a car with her baby on her lap in the driver’s seat. She was returned on January 31st when she refused to relinquish custody of her children to their father, Kevin Federline.

On February 1st, 2008, Spears was put in a temporary emergency conservatorship with Jamie Spears. In July, the conservatorship was extended until the end of the year, but the judge extended it indefinitely by October. This gave the pop singer’s father total control of her financial & personal affairs.

Spears continued to work, releasing four albums, going on multiple world tours, and landing two Las Vegas residencies. While she remained one of the world’s biggest stars, she also was considered unable to care for herself or make personal & financial decisions. Those responsibilities were still under the control of her father, which caused many fans to question the conservatorship. 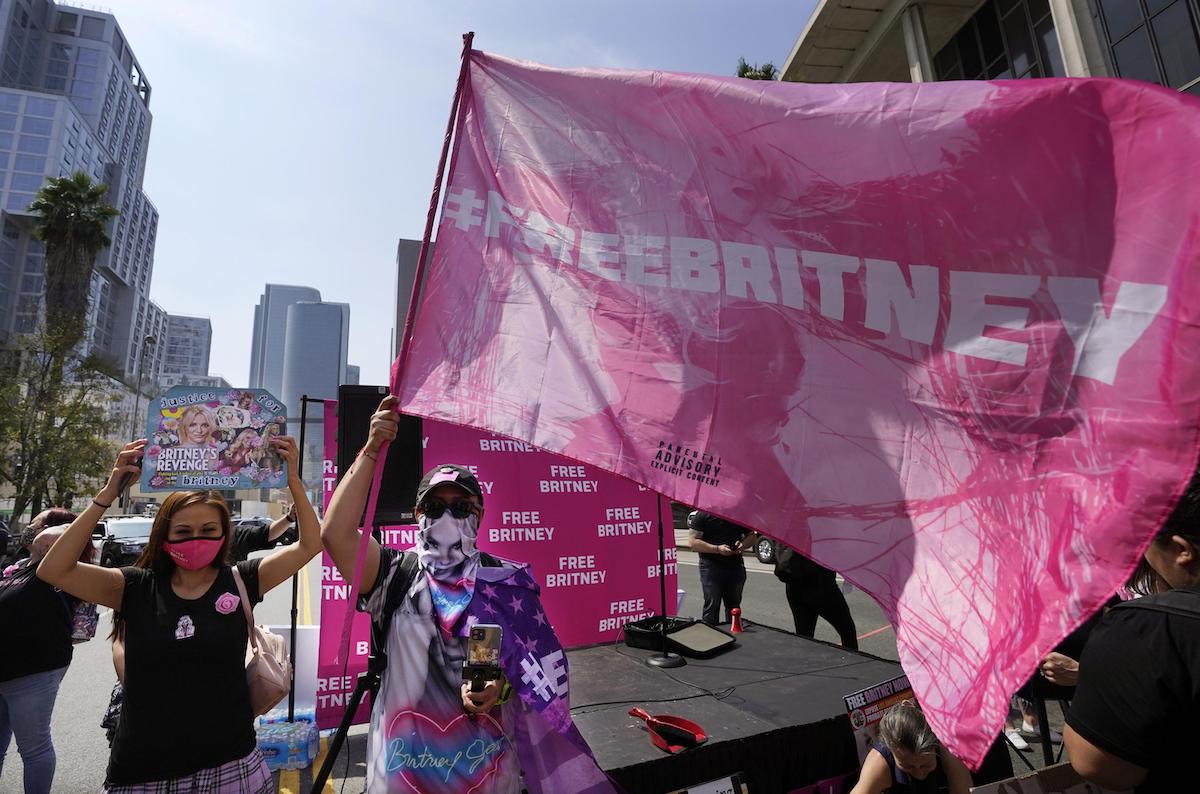 The #FreeBritney movement began as early as 2009, with fans disagreeing that she needed to be controlled this far into her career & life. During the twelve years of her conservatorship, she hadn’t been allowed to make her own decisions. The movement & fans asserted she was being controlled by her father and those who stood to profit from her estate.

“Her conservators decide whether or not she works, as she cannot enter into contracts for herself because she is legally not her own person. Britney Spears needs permission from her conservators to leave her house or spend her own money,” the movement’s website points out.

The movement picked up so much support that Representative Charlie Crist, a Democrat from Florida, and Representative Nancy Mace, a Republican from South Carolina, introduced the bipartisan “Free Britney Act.” The bill would allow those under conservatorship to request that their conservator be replaced to avoid conflict of interests. 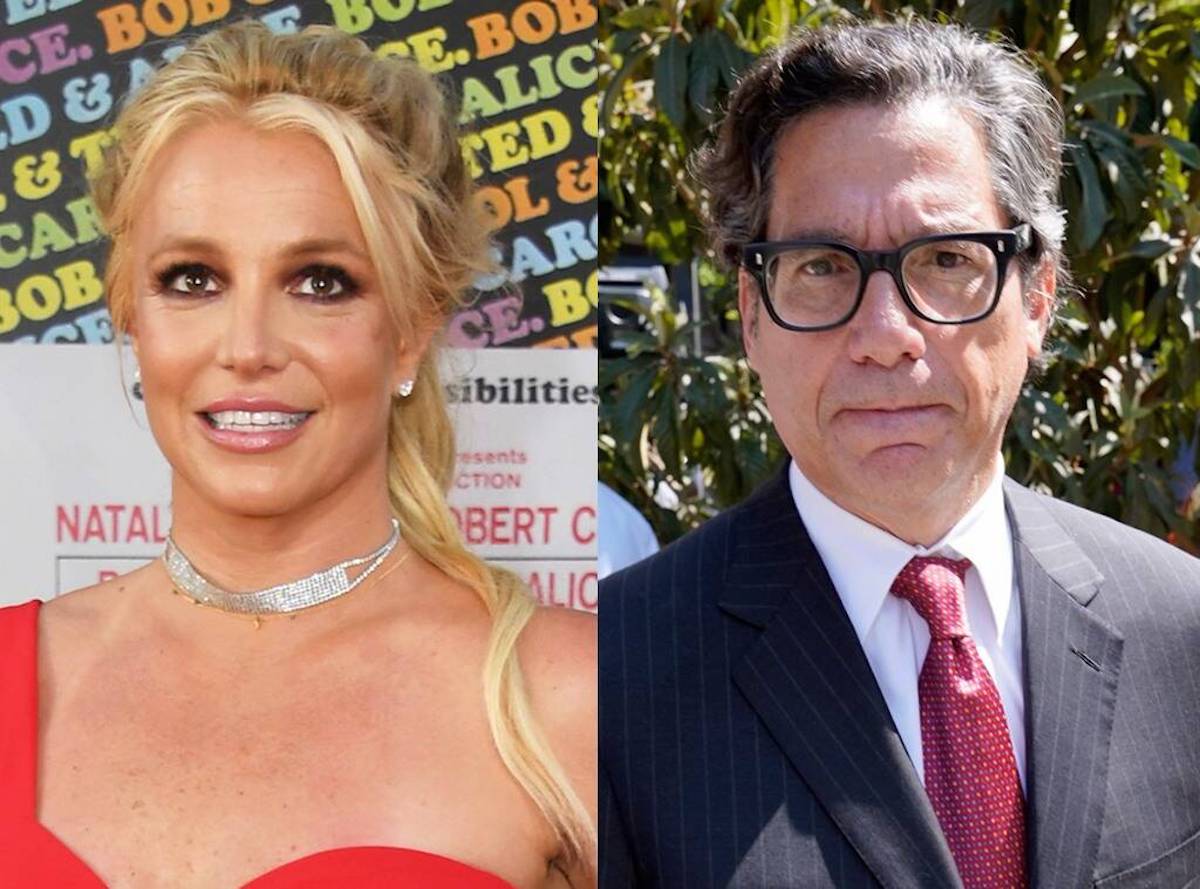 Throughout the decade-long battle, Spears had been represented by court-appointed attorney Samuel D. Ingham. There were moments when he seemed to agree the conservatorship was needed, including calling her capacity into question on October 7th, 2020, and therefore questioned by fans & media over whether he truly had her best interests at heart.

Throughout the Spring & Summer of 2021, Britney was allowed to speak on her own behalf in court and pleaded for her father to be removed as conservator, and that the conservatorship be terminated. On July 14th, she was finally allowed to hire her own attorney, choosing Mathew Rosengart.

On July 20th, Rosengart pledged to “move aggressively” remove her father and end the conservatorship. Spears’s father finally agreed to step down as her conservator on August 12th, and the court terminated the conservatorship on September 29th. After thirteen years, Spears was free from control. 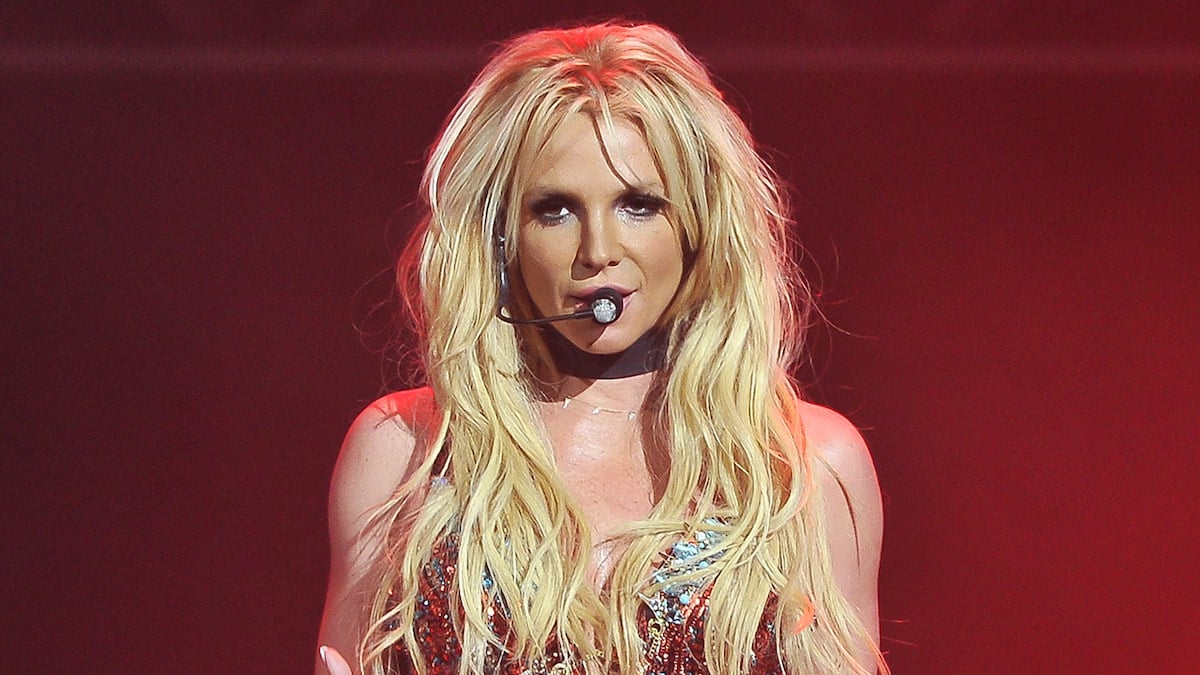 The artist posted on Instagram where she bashed her family and praised her attorney, saying, “Thankfully I found an amazing attorney Mathew Rosengart who has helped change my life!!!”

Did Rosengart save her life? Or did #FreeBritney put so much media pressure on the conservatorship that it was destined to crumble? Let us know your thoughts in the comments below.