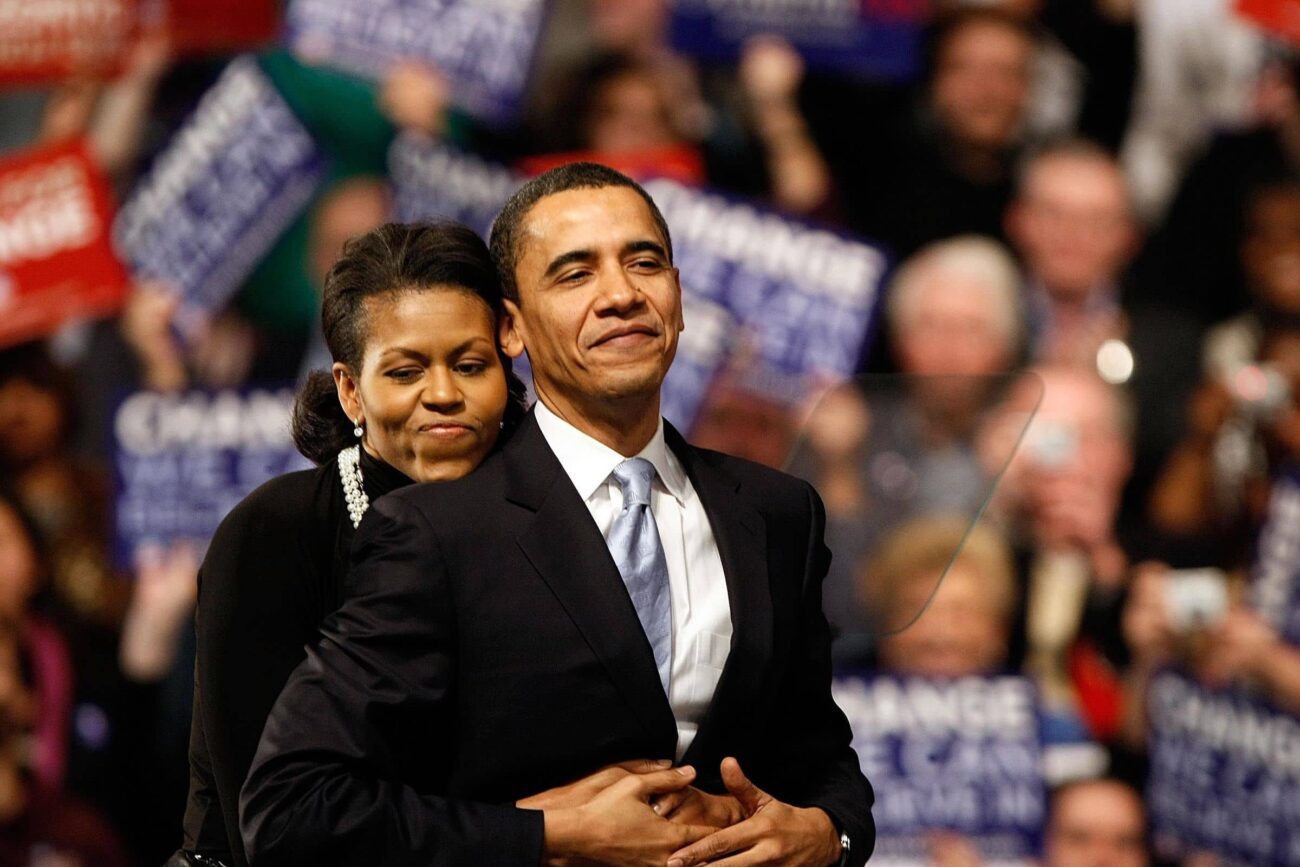 Happy Birthday, Barack Obama! See how this icon spends his net worth?

44th President Barack Obama remains one of America’s most iconic presidents in U.S. history with a net worth to match. As Barack Obama celebrates his 60th birthday, many wonder how the former president will be spending his vast net worth on the festivities.

What was supposed to be a full-blown birthday bash has reportedly been scaled down to an intimate gathering due to a COVID-19 resurgence. Here’s how the former president has gained such a significant net worth and how he’ll be celebrating his 60th birthday this year amidst a rise in COVID-19 cases. 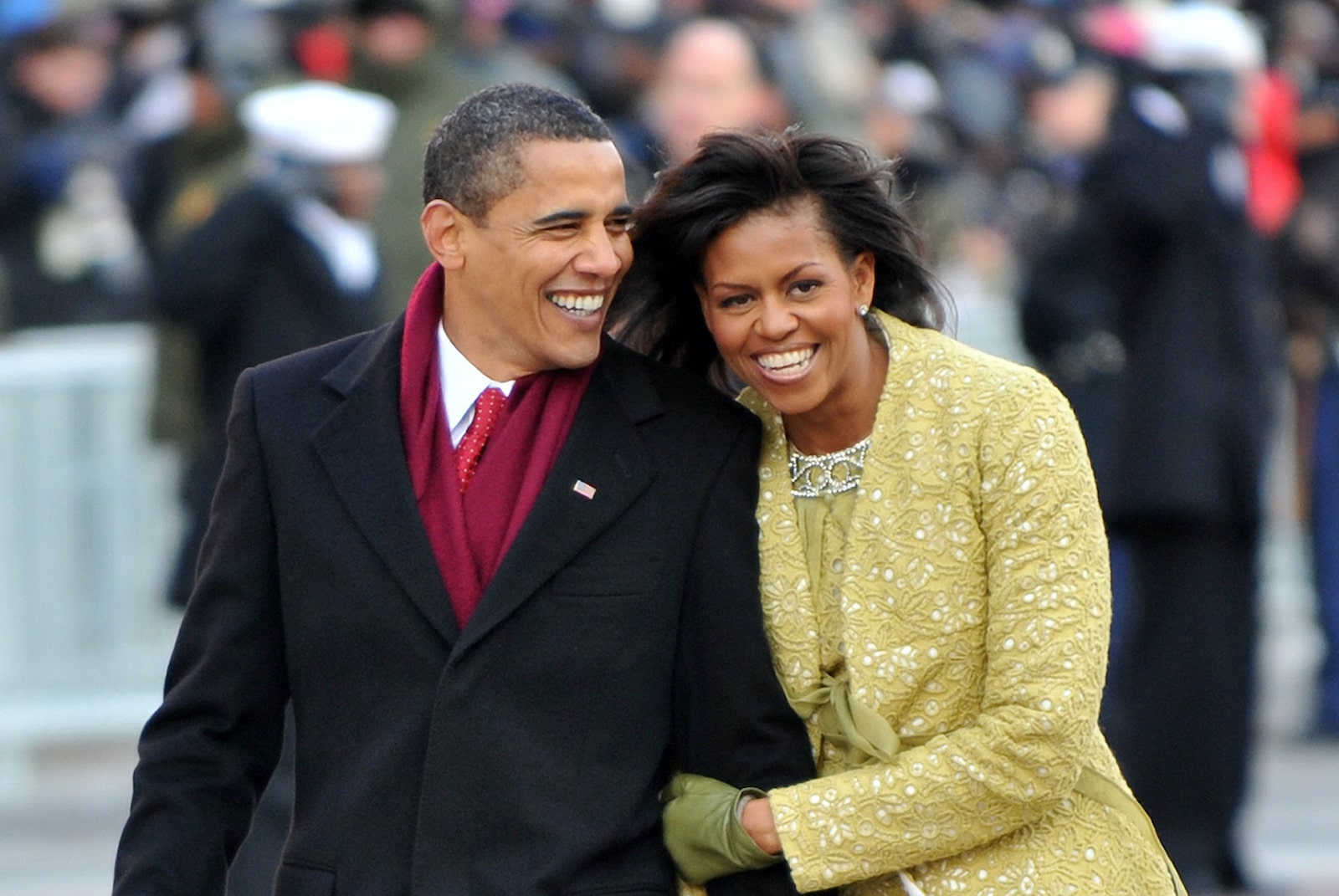 According to Celebrity Net Worth, Barack Obama has a 2021 net worth of $70 million. However, unlike other presidents, the majority of Barack Obama’s net worth came from after his presidency had ended. Before 2004, Obama had actually not earned more than $30,000 a year. The family’s breadwinner was indeed Michelle Obama who is a prominent lawyer who had studied at Princeton University.

Barack Obama saw a significant salary jump after winning his Illinois Senate nomination in 2004. After his election win, his salary rose to $157,000 a year. Obama saw another pay increase after receiving $1.65 million in book royalties from his works Dreams from My Father and The Audacity of Hope. Barack Obama saw an uptick in royalties after an acclaimed speech at the Democratic National Convention in 2004.

When Barack Obama was elected into the presidential office in 2009, he would then receive $400,000 per year of his presidency. Considering he served as president for eight years, Obama received nearly $3.2 million. 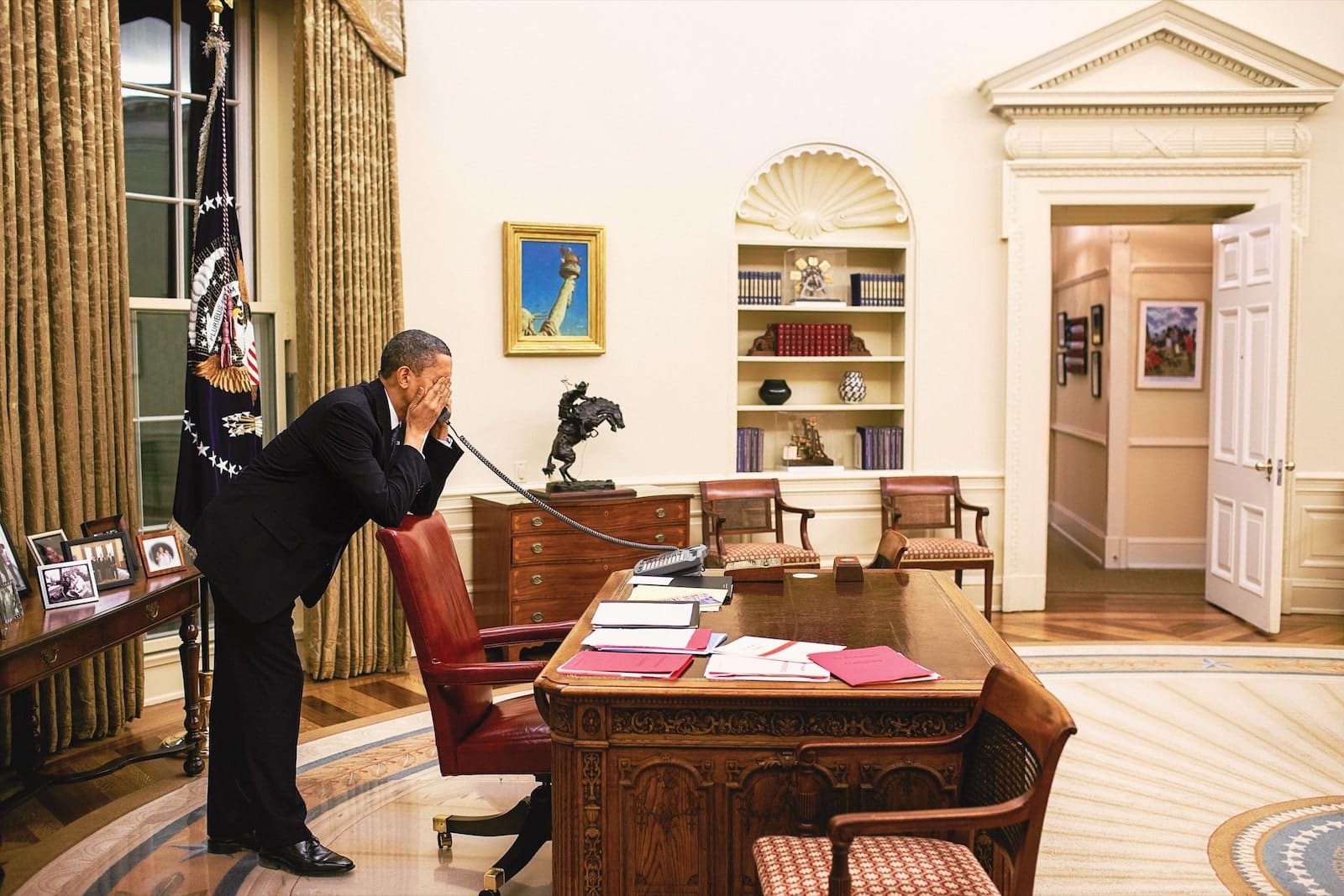 Even after the presidency, Barack Obama, like all other former presidents, receive a pension of $219,200 per year. Despite reports claiming his net worth is nearly $70 million, his continued business deals hint at an even higher number. Adding his Netflix deals, speaking arrangements, and business deals, it is believed that Barack Obama’s net worth is closer to $135 million. 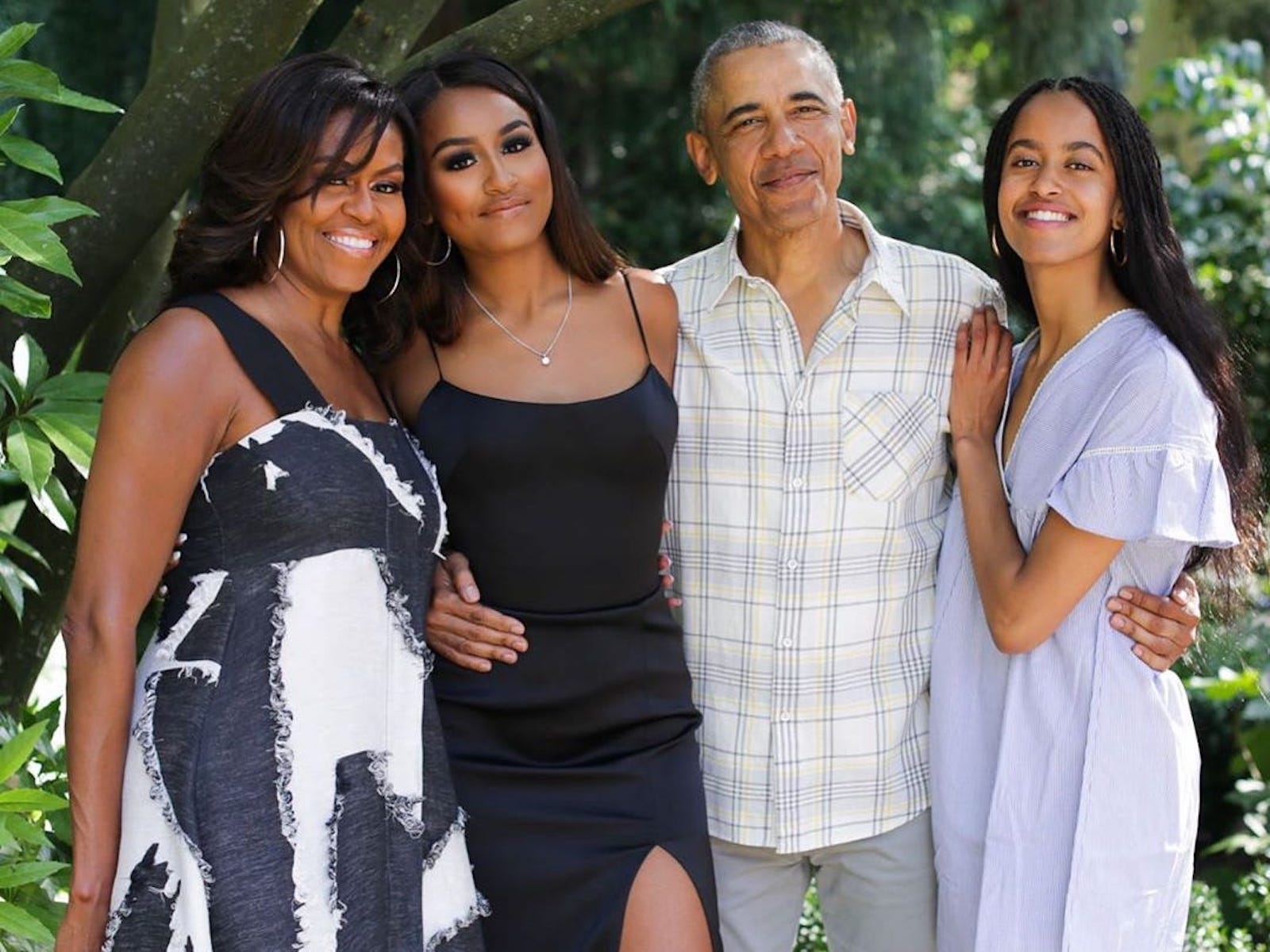 Barack Obama and his family had actually planned to invite nearly 400 guests for the party in Martha’s Vineyard. There were even expected to be over 200 hired staff members to be at the grand event as well. Famous guests such as Steven Spielberg and the band Pearl Jam were said to be invited to the 60th birthday party.

The birthday party for the former President was previously planned to be held outside and follow all required U.S. Centers for Disease Control and Prevention public health protocols. This includes testing for guests and a Covid safety coordinator on location.

However, due to a rise in COVID-19 cases, the party had to be considerably downsized. Now, Barack Obama’s birthday is reported to include only family members and close friends. 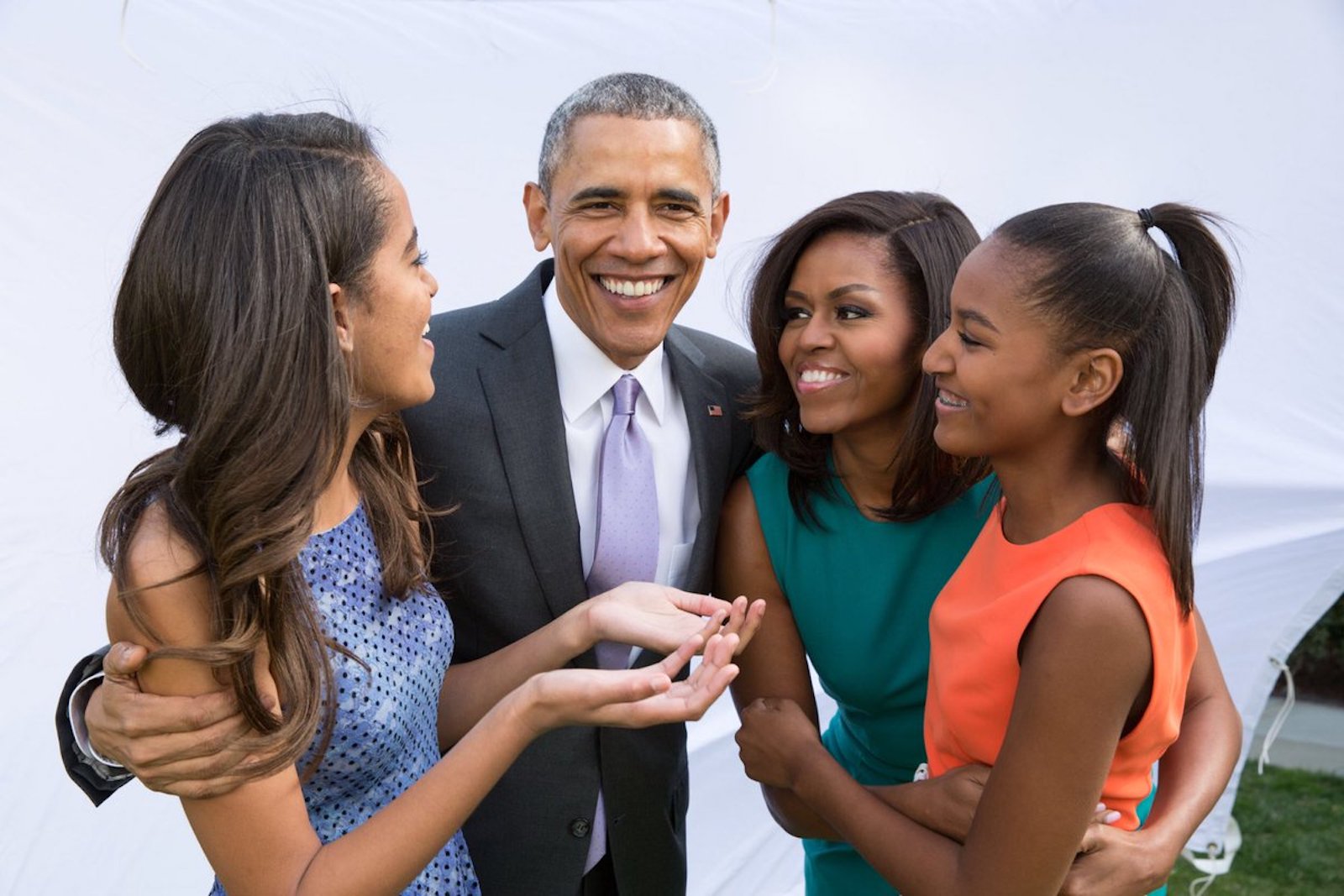 “This outdoor event was planned months ago in accordance with all public health guidelines and with covid safeguards in place,” Hannah Hankins, a spokeswoman for Obama, said in a statement Wednesday. “Due to the new spread of the delta variant over the past week, the President and Mrs. Obama have decided to significantly scale back the event to include only family and close friends.”

Hankins added that “President Obama is appreciative of others sending their birthday wishes from afar and looks forward to seeing people soon.” A former Obama administration official, Andy Slavitt, said on Wednesday that it was the right decision for Obama to downsize his birthday party.

Slavitt reported, “As people do look to other public figures, and if you were going to decide what to do with your own wedding or your own event, (Obama’s) providing a sense of caution. A small gathering is OK, but gathering in large crowds is something he doesn’t want to send people the wrong message for, and a lot of people do follow what President Obama does.”

Are you shocked at Barack Obama’s vast net worth? What do you think of his canceled lavish birthday party? Let us know in the comments below!