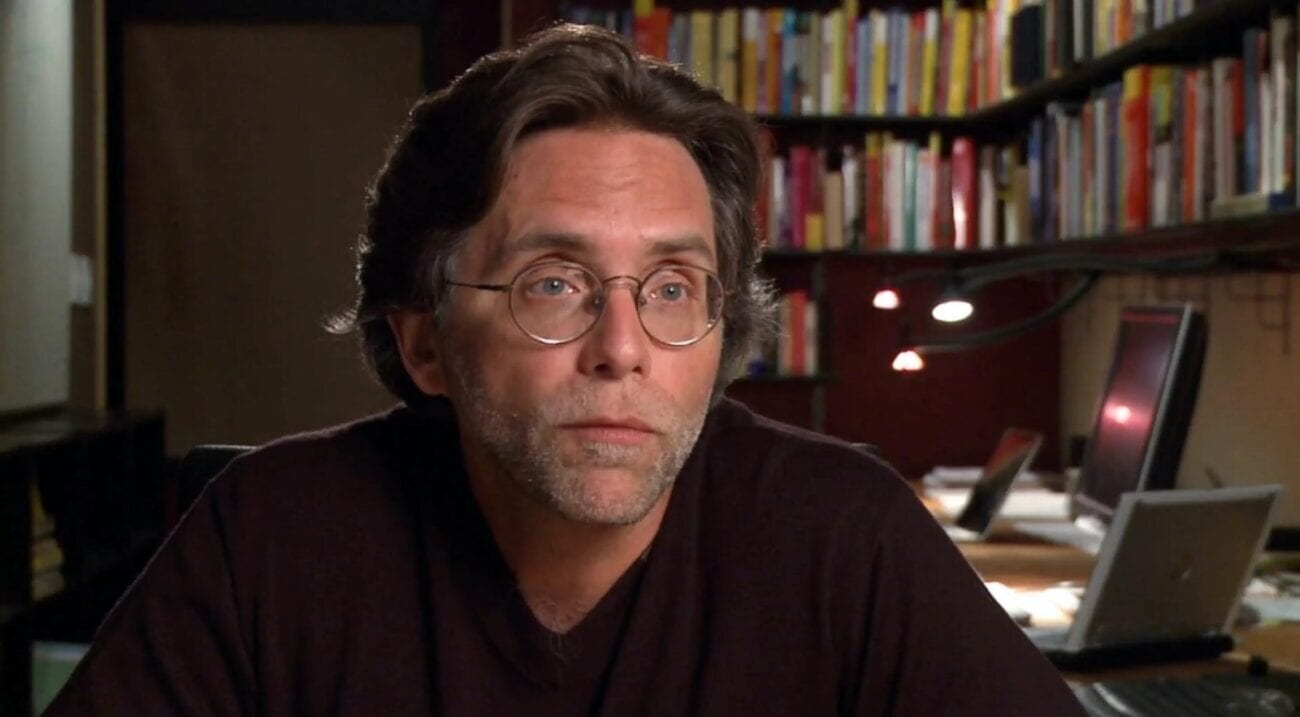 How much jail time will NXIVM cult leaders get? Inside their sentencing

In early 2018, several members of the NXIVM cult were arrested & indicted on federal charges. These charges included racketeering, sex trafficking, and identity fraud. In April 2019, five members of the organization, such as Smallville actress Allison Mack, pleaded guilty and are awaiting sentencing.

A few members of the organization including co-founder Keith Raniere recently received sentencing for their crimes. Here is some more information on the charges towards members of NXIVM and how much time they could be facing. 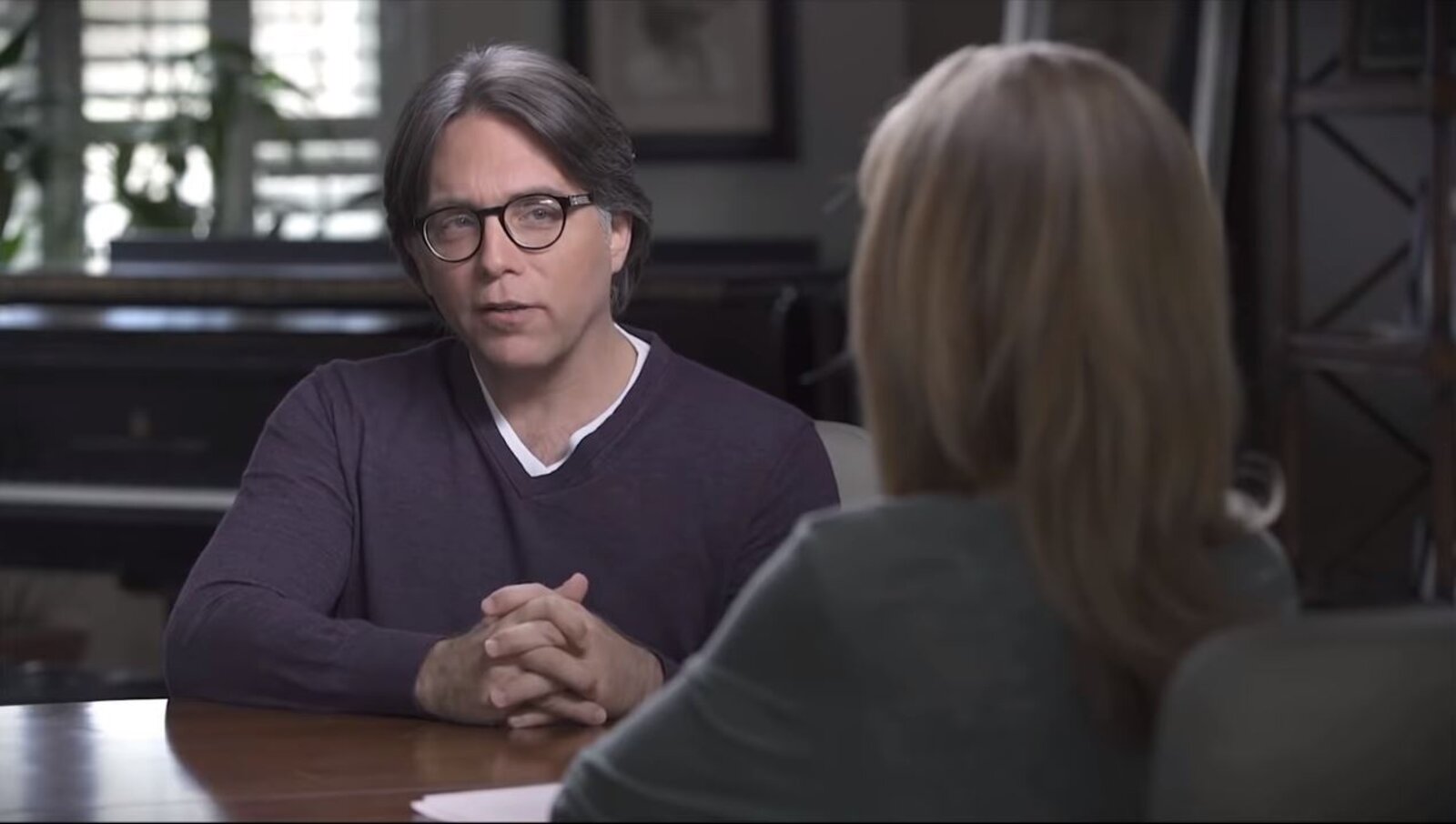 NXIVM and The Vow

HBO’s recent docuseries The Vow delved deep into DOS (Dominus Obsequious Sororium), a secret society within NXIVM that allegedly forced women into sex slavery. The women who were recruited for DOS were blackmailed into being branded with Raniere & Allison Mack’s initials.

The Vow featured interviews from former members of NXIVM about DOS. Canadian actress Sarah Edmonson claimed she left the organization after her induction into DOS. Edmonson recalled participants being blindfolded naked, held down by Mack and other women, and branded using a cauterized pen. Many of the charges towards former NXIVM members stem from what occurred with DOS. 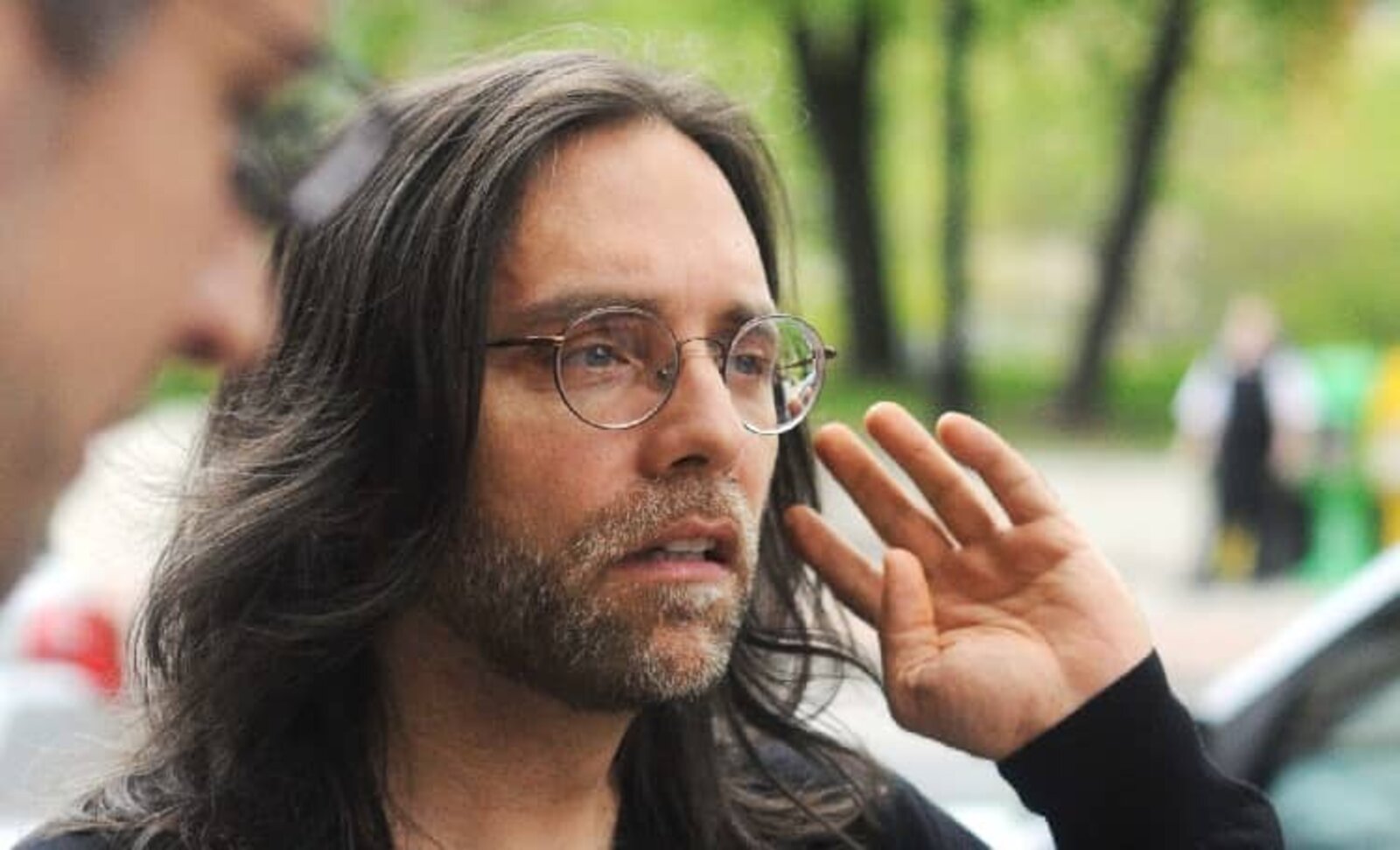 Raniere was convicted in June 2019 in the U.S. District Court for the Eastern District of New York on all seven charges, including racketeering, sex trafficking, forced labor conspiracy. On Oct. 27, Raniere was sentenced to 120 years in prison for orchestrating the abuse in DOS & elsewhere in NXIVM.

According to USA Today, Raniere led NXIVM for fifteen years. NXIVM was a supposed “self-help organization whose participants paid thousands of dollars for various classes and coursework.” However, prosecutors claimed NXIVM was “a criminal enterprise whose members viewed Raniere as an all-knowing guru”.

The U.S. Attorney’s Office for New York’s Eastern District wrote a recent filing which stated, “Raniere recruited individuals into organizations he founded, purportedly for their own benefit, and then exploited them—for power, for profit, or for sex.”The sentence imposed on Raniere should reflect the immeasurable damage he has done to his victims.” 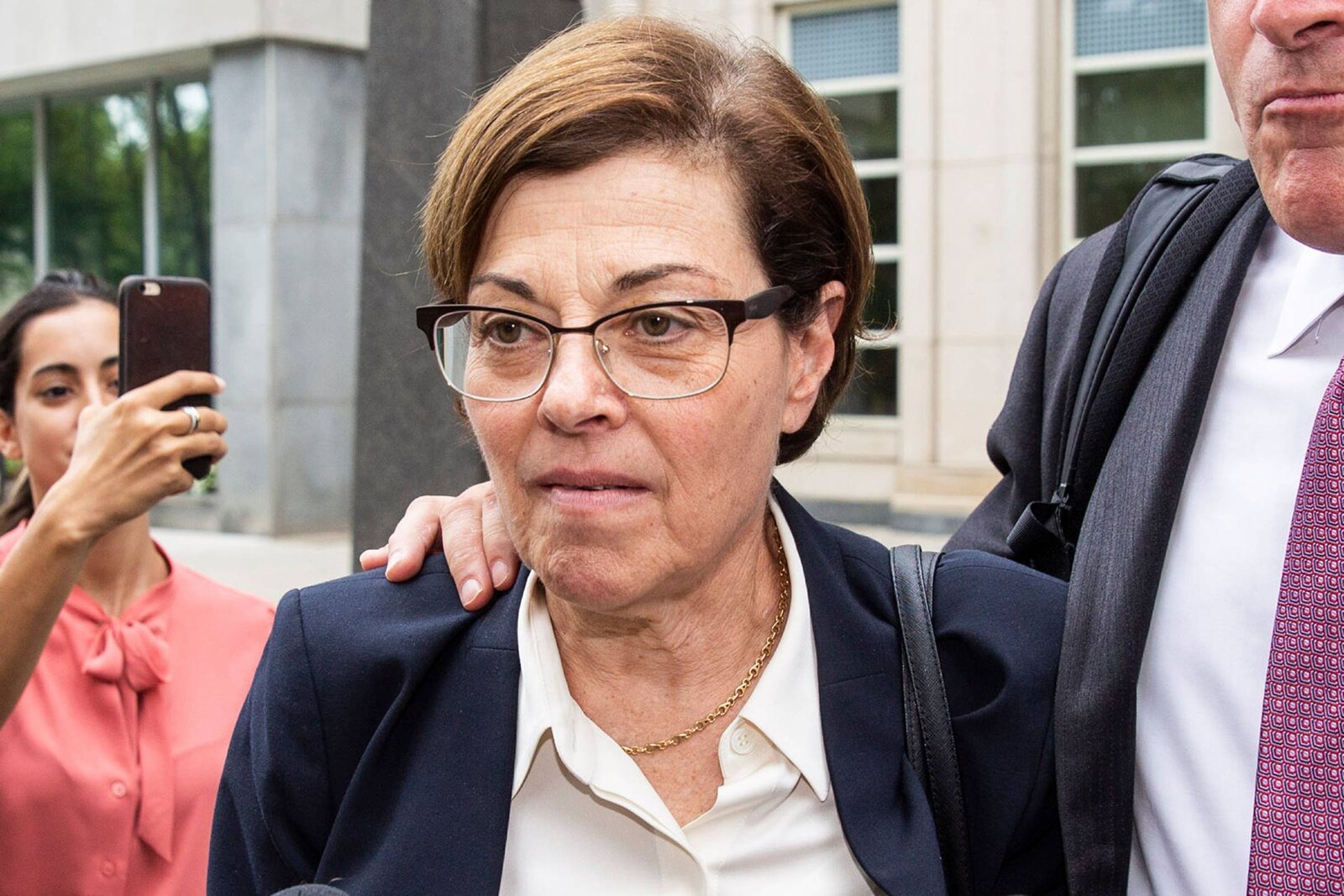 Salzman co-founded NXIVM with Raniere in the late 1990s and has been present in NXIVM from its rise to its fall. When she met Keith Raniere, Nancy Salzman was a nurse and trained hypnotist. Raniere & Salzman bonded over their shared interest in hypnotism.

When Salzman was arrested, she was charged with racketeering conspiracy and obstruction of justice. Salzman pleaded guilty to the racketeering charge. Salzman’s daughter, Lauren, was also a member of NXIVM and allegedly had a role in overseeing DOS recruits’ branding & took slaves of her own.

Nancy Salzman is still awaiting her sentencing. Initially, she was supposed to be sentenced in July, but her hearing was pushed back due to COVID-19 complications. She is facing thirty-three to forty-one months. Lauren also pleaded guilty to racketeering and racketeering conspiracy and awaits sentencing. 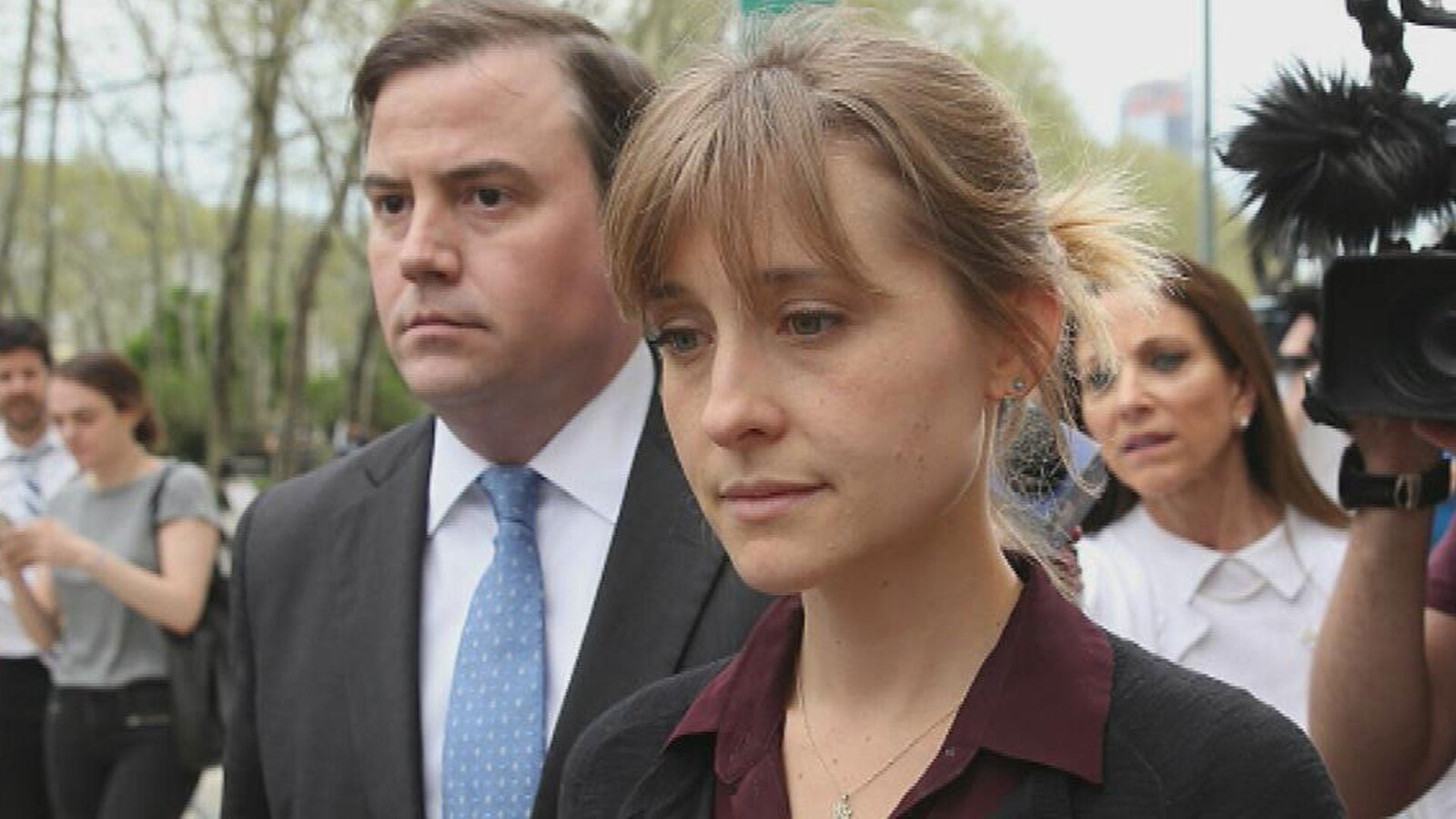 Actress Allison Mack (Smallville) joined the organization in 2006 and played a large role in recruiting women into DOS. Mack plead guilty to charges of racketeering and racketeering conspiracy. She was facing charges of sex trafficking but those charges were dropped by prosecutors. Mack has not officially been sentenced yet, but she potentially faces twenty years on both charges she pleads guilty to. 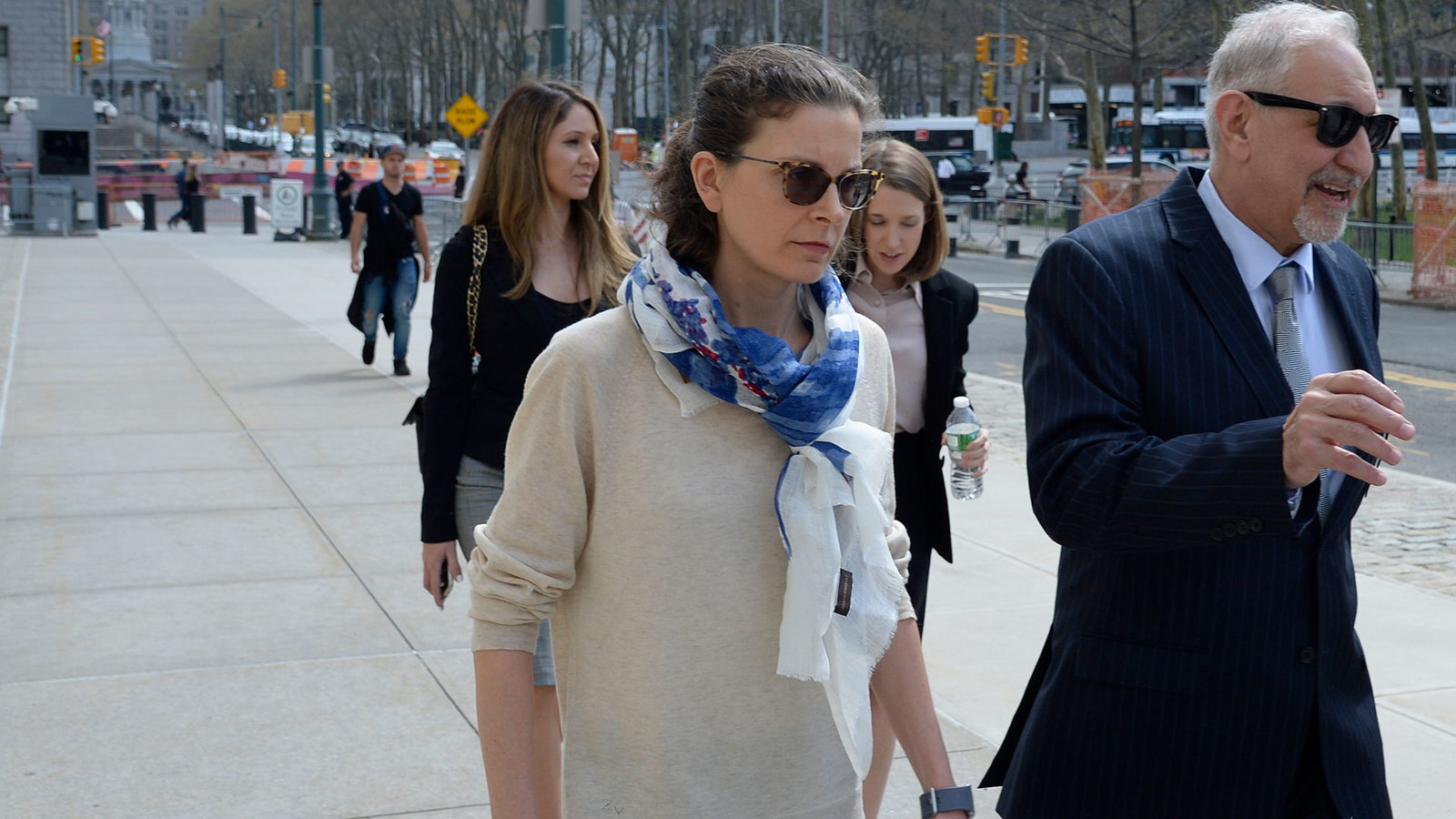 Clare Bronfman is the heiress to Seagram’s liquor and was a major leader & financier in NXIVM. On Sept. 30th, Bronfman was sentenced to nearly seven years in prison. Prosecutors only asked for five years, and Bronfman’s legal team asked for probation.

According to CNN, Bronfman was indicted on racketeering charges, however, her sentencing was in connection with two charges she pleaded guilty to in April 2019 which included “conspiracy to conceal and harbor people who were not in the US legally for financial gain, as well as fraudulent use of identification”.

While Bronfman pleaded guilty to these charges, she claims not to have known about the alleged abuse surrounding DOS. The harshness of her sentence comes from her financial involvement in NXIVM. She bankrolled the cult for years, even funding several lawsuits NXIVM initiated against its critics & former members. 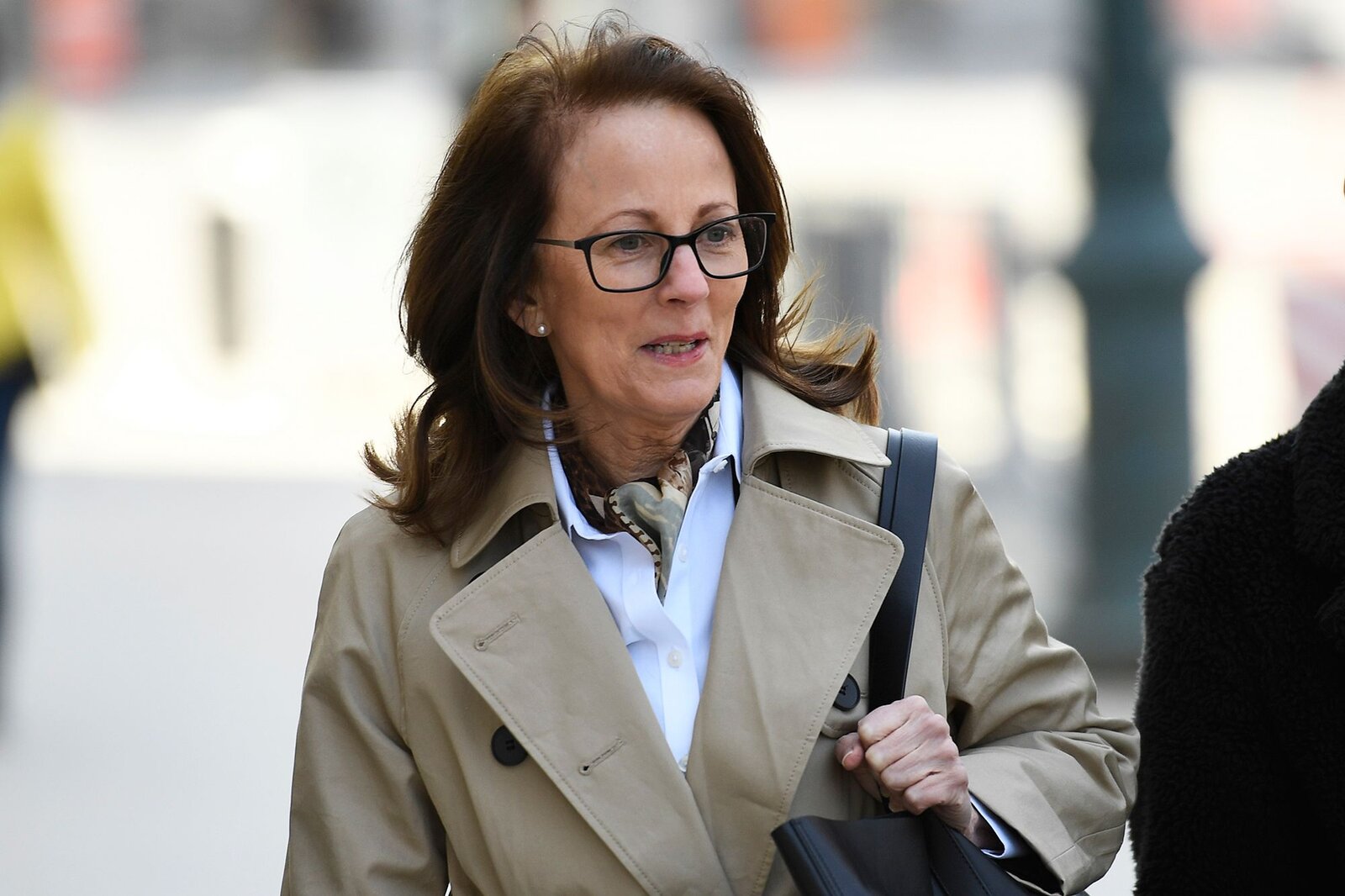 Russell worked as the accountant for NXIVM and pleaded guilty to visa fraud in April 2019. She’s still awaiting sentencing. According to the New York Post, Russell could get up to “10 years in prison on the charge, but sentencing guidelines recommend that she get between six months and a year behind bars.”

It is unclear when some of the former members will receive their sentencing for the charges they plead guilty to. The Vow on HBO goes into more detail on the alleged crimes committed by members of NXIVM; so does new Starz documentary Seduced.