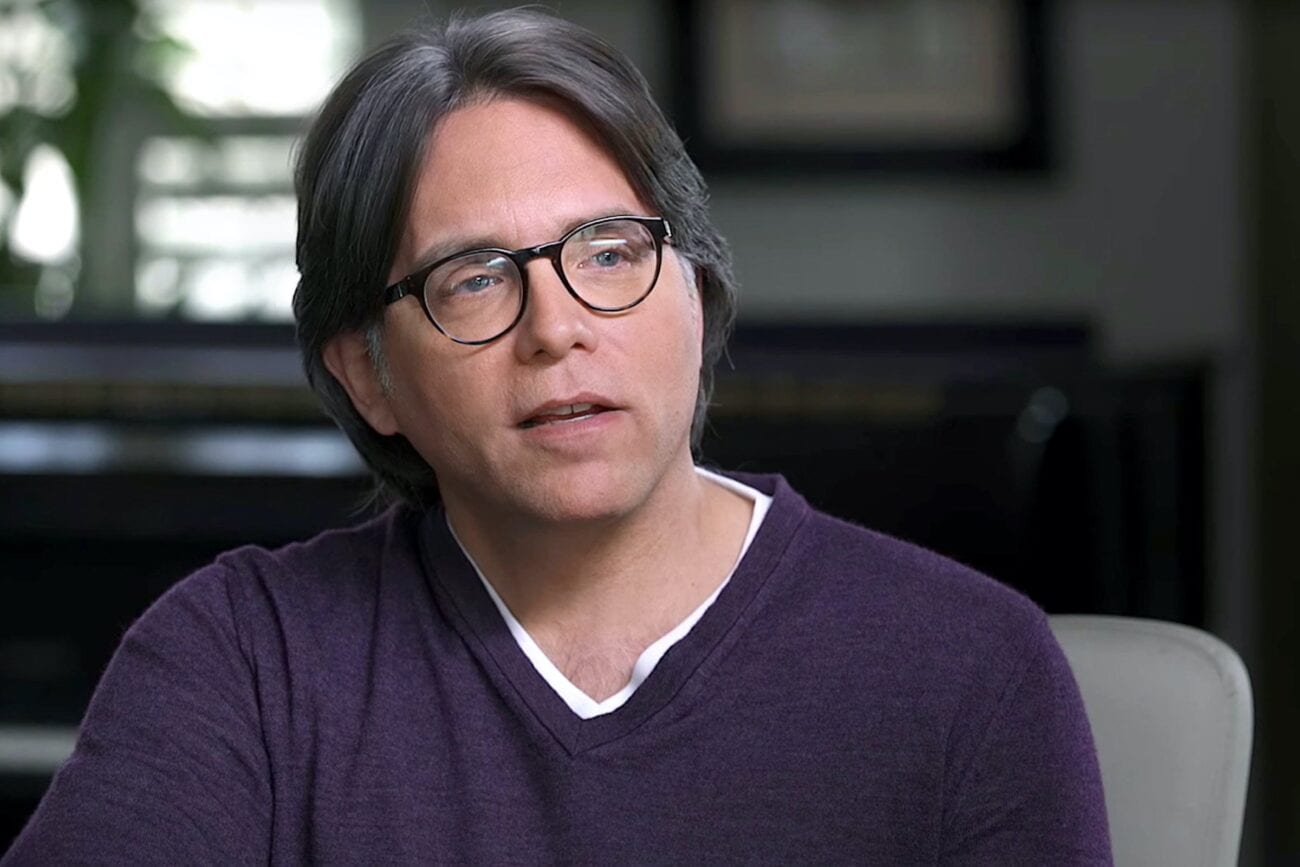 Was NXIVM more than a sex cult? Directors of ‘The Vow’ say yes

If the NXIVM cult were a person, it would have a split personality.

Allegedly, the cult was a recruiting platform for a secret society called “DOS” in which women were branded and forced into sexual slavery. Yet, NXIVM is also an MLM, offering personal & professional development seminars through its “Executive Success Programs” (ESP). So what was the draw for so many educated & creative people?

NXIVM was based in a group of unexceptional houses & offices in and around Albany, N.Y. It had chapters all over North & South America, promised to free participants, many of them articulate & energetic women, from insecurities, negative emotions and destructive patterns. 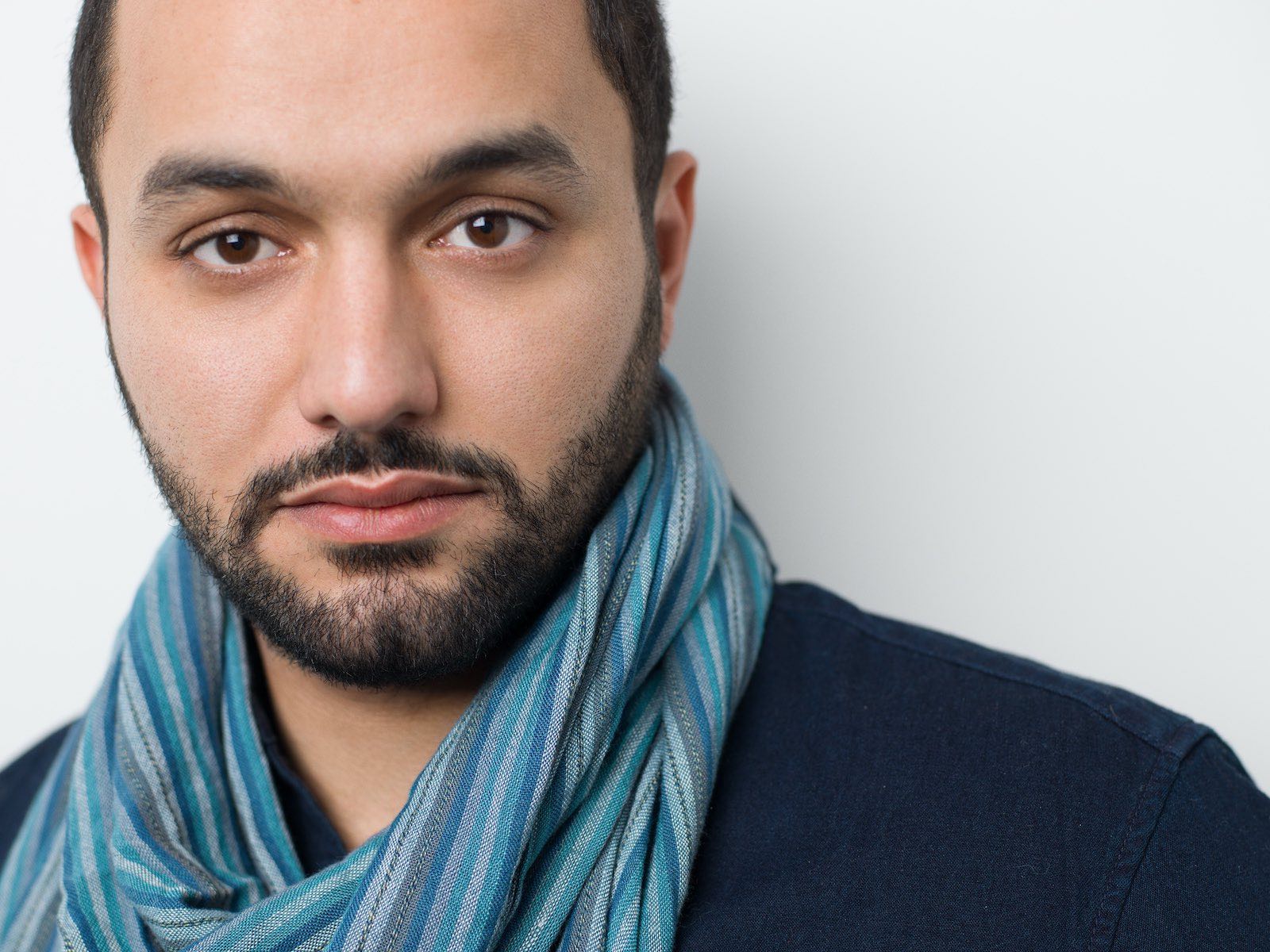 NXIVM’s charismatic cult leader was Keith Raniere, a floppy–haired former businessman who insisted that people call him “Vanguard”. He told seminar attendees that through “data & facts,” he and his instructors could help them push past the fears & limitations holding them back.

Instead, trial testimony & court rulings have revealed, Raniere weaponized people’s secrets & insecurities so that he could exploit them emotionally and financially. According to a lawsuit filed by former followers, the NXIVM cult was also an enormous pyramid scheme that bilked its members out of millions of dollars. 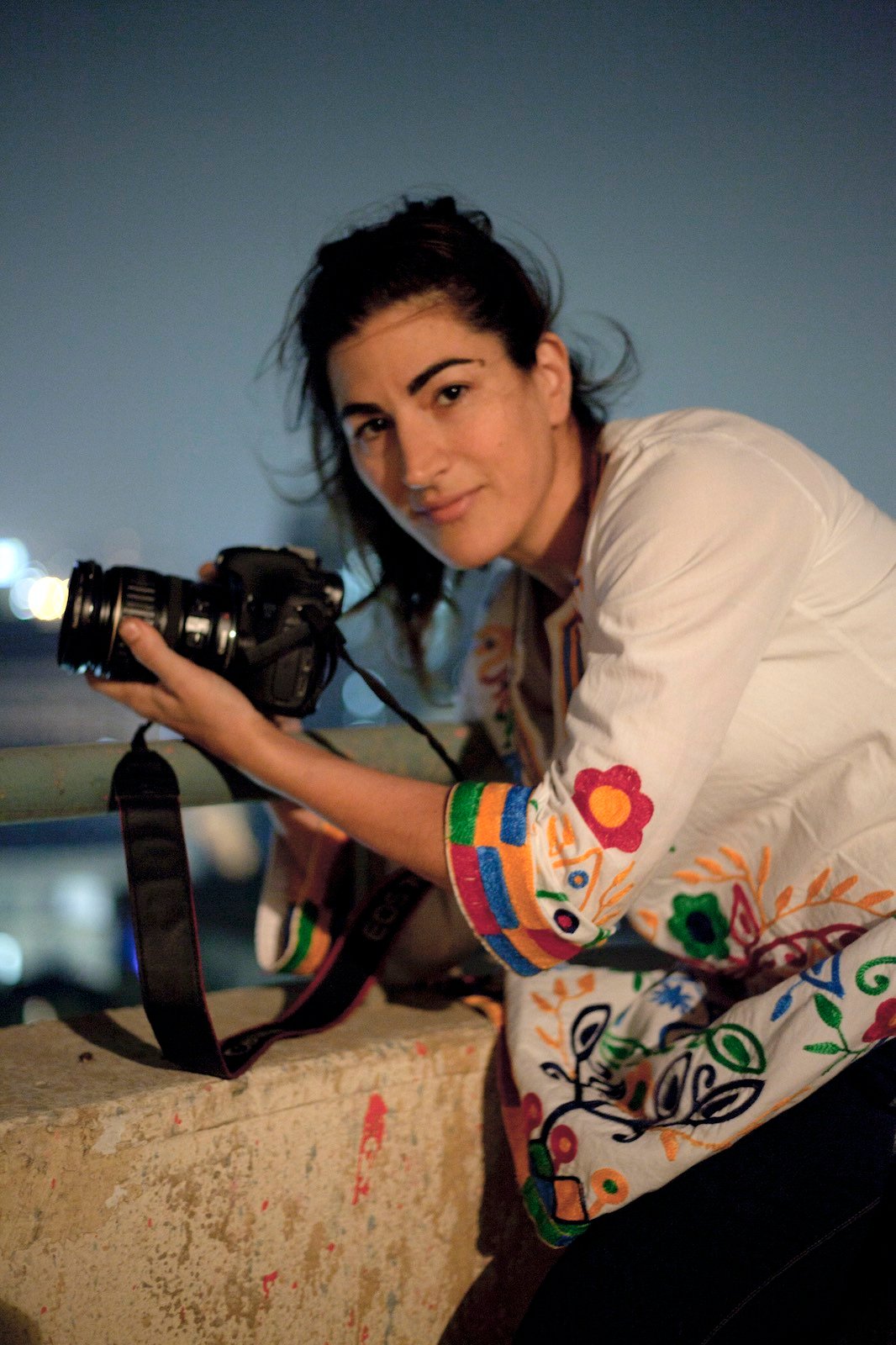 The HBO documentary series The Vow examines why people are so primed to fall for the kind of tempting but perilous psychological traps that skilled manipulators use to lure & catch their idealistic prey and turn them into cult members.

“I think what was attractive to a lot of people about the framework of NXIVM & ESP was this idea of measurable results — that you could take areas of your life like self esteem & pain & joy and put them into a system that you could understand a lot more and have more of a scientific approach,” explained Karim Amer co-director of the HBO documentary series The Vow, which chronicles the rise & fall of the cult.

“I think that is particularly appealing to artists & creatives, because in many ways, every creative wants to channel that spark, your creative voice, whatever you call it,” continued Amer. “But what if there was a way to actually harness it, actually be able to be in control of it like you would a horse, as opposed to it being like this random gust that comes every once in a while.” 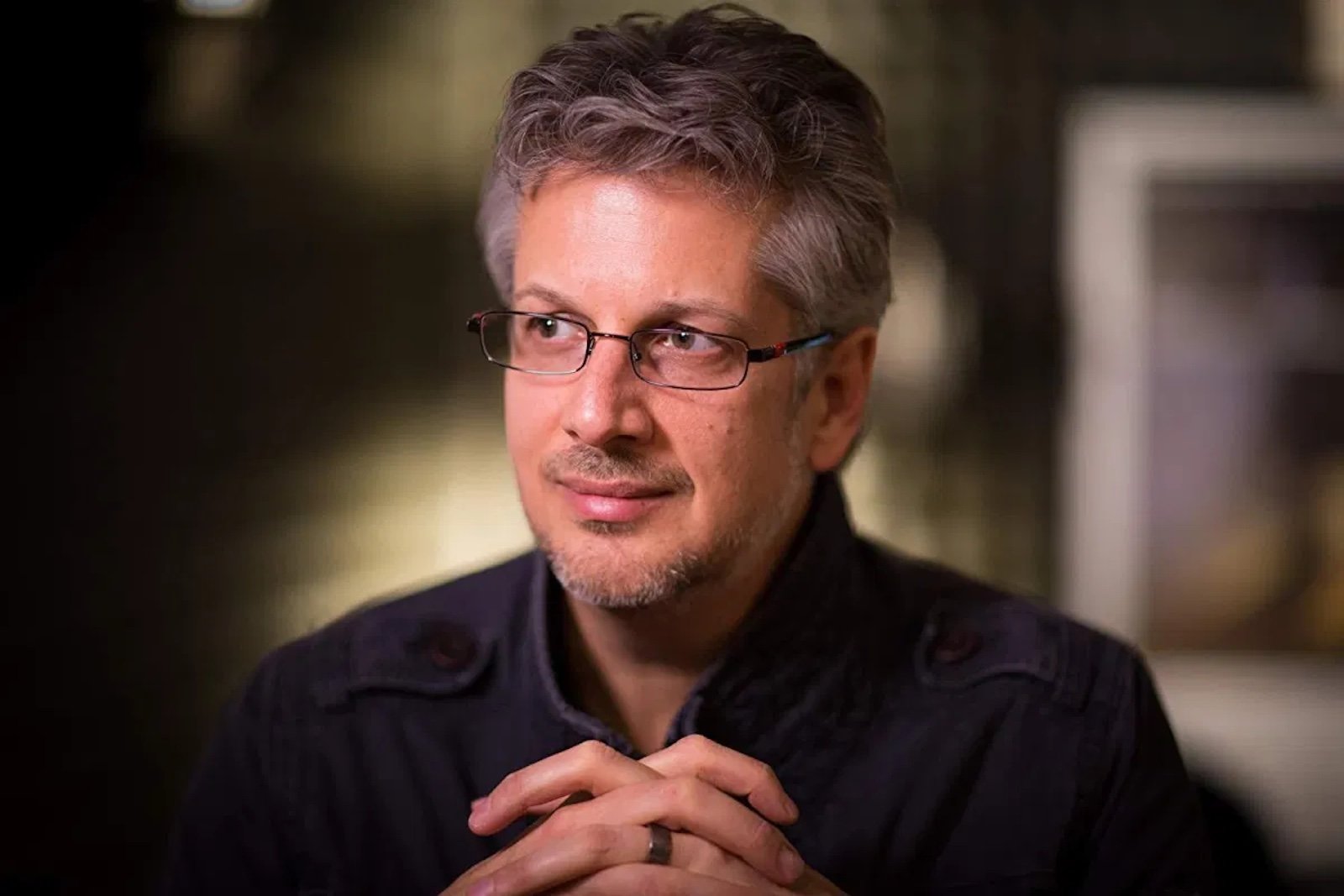 The Vow co–director Jehane Noujaim understands better than most why so many intelligent, accomplished people were drawn to the NXIVM cult. She was one of them. Before she & Karim Amer directed The Vow, Noujaim had taken some of NXIVM’s self-improvement classes.

In 2007, Noujaim met billionaire heiress Sara Bronfman at a conference in the Virgin Islands. Bronfman was a prominent figure within NXIVM and spoke highly of the organization’s personal development program. Later Noujaim befriended documentary director Mark Vicente, another high-ranking cult member. “Here was another successful, thoughtful person who was telling me about NXIVM,” she recalled.

In 2017, after meeting & marrying Amer and the birth of their three children, Noujaim took a “crazy” chance. With encouragement from Vicente, she decided to finish her NXIVM course in Los Angeles. But when Vicente failed to show up at the party she threw to celebrate her completion of the program, she knew something was wrong. 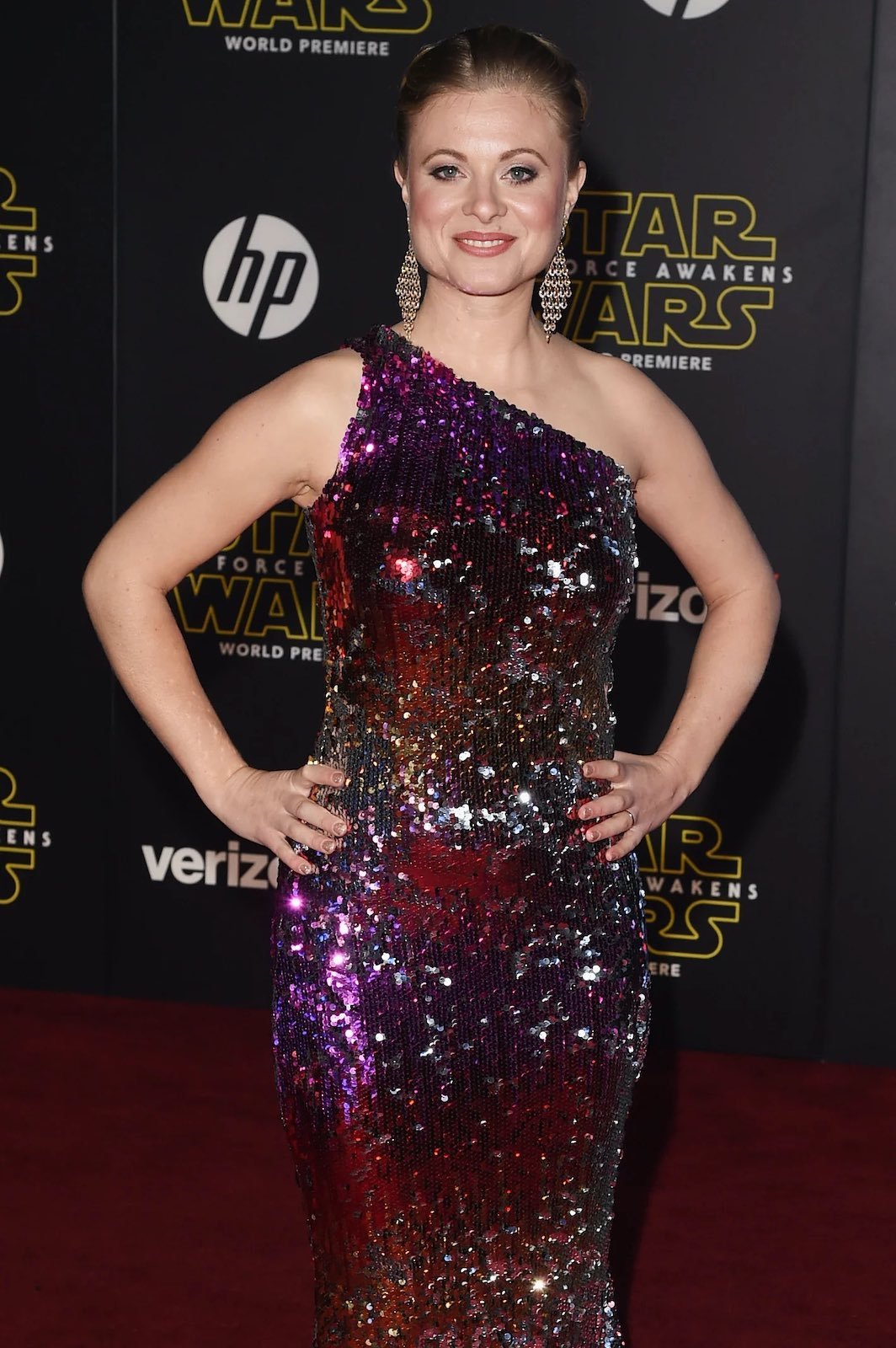 As Noujaim later learned, Vicente and his wife, actress Bonnie Piesse — who was also committed to NXVIM — were beginning to make disturbing discoveries about the cult. Some of Raniere’s most devoted followers had formed a secret society, known as DOS, in which women were branded, coerced into sexual slavery, and put on highly restrictive diets.

“I did understand the appeal of the group.  . . . But I was more interested in the discussion groups and asking these deep questions,” revealed Noujaim. “By the time the organization was crumbling, 18,000 people had taken these classes. We’re talking about successful actors, doctors, and lawyers.”

“Everyone at the end of the day has the same basic questions,” observed Noujaim. “‘What’s my purpose?’ ‘Do I feel like I belong to a community?’ ‘Do I want to be a bigger part of a community?’ ‘Am I a good person?’ Many people ask [these questions] at the family dinner table and some people ask them in their religious groups. But when you don’t have that, I think a community like this can be very welcoming & rewarding.”