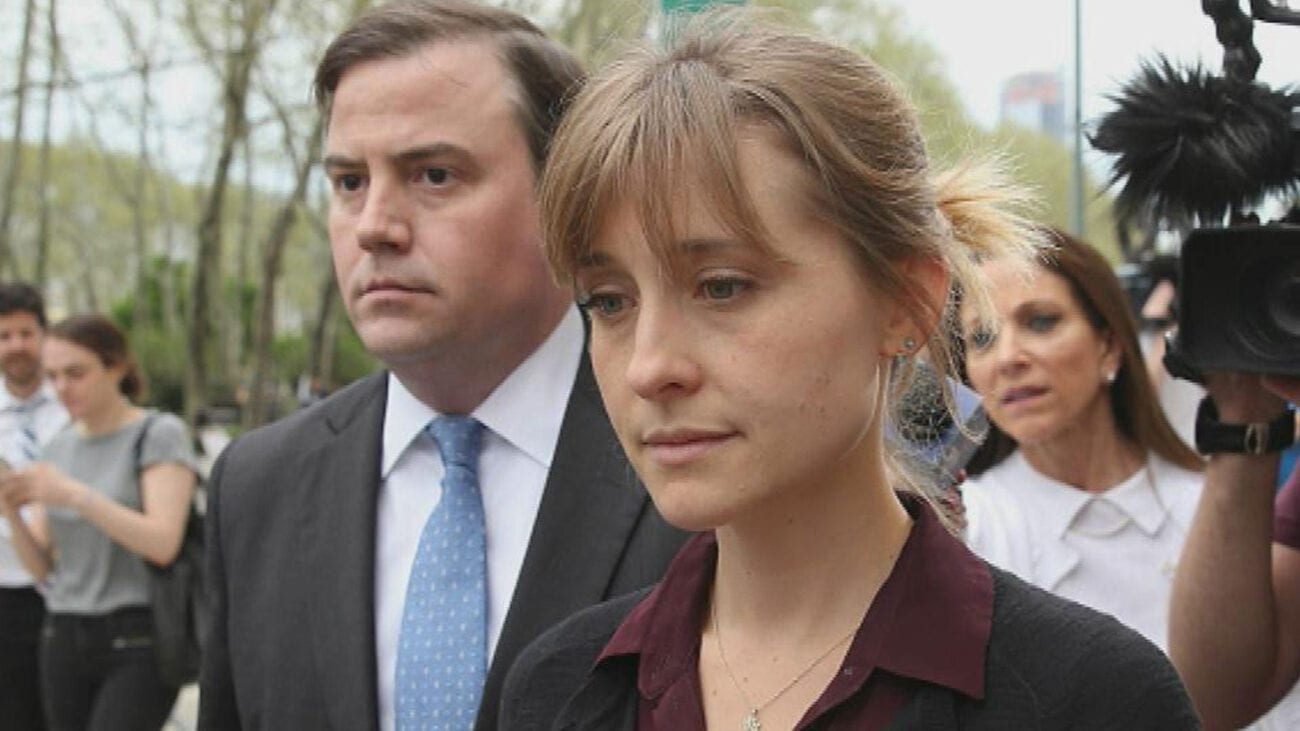 The most bizarre NXIVM stories we learned thanks to ‘The Vow’

HBO’s The Vow seems to slog slowly through the NXIVM cult. First billed as a hokey, new-age self-help group, the documentary slowly builds from a seemingly-innocuous group to reveal something more sinister underneath.

We already know what the reveal is, of course. A sex cult called DOS emerged in NXIVM where women were abused & exploited, leading to Raniere’s arrest & conviction on several related charges. However, The Vow does a job of building up to the moment so viewers can experience the reveal like the NXIVM cult members who got out.

Of the stories we’ve learned, The Vow is leading us down the path of the bizarre more & more. Here are the strangest stories The Vow showed us about NXIVM so far. 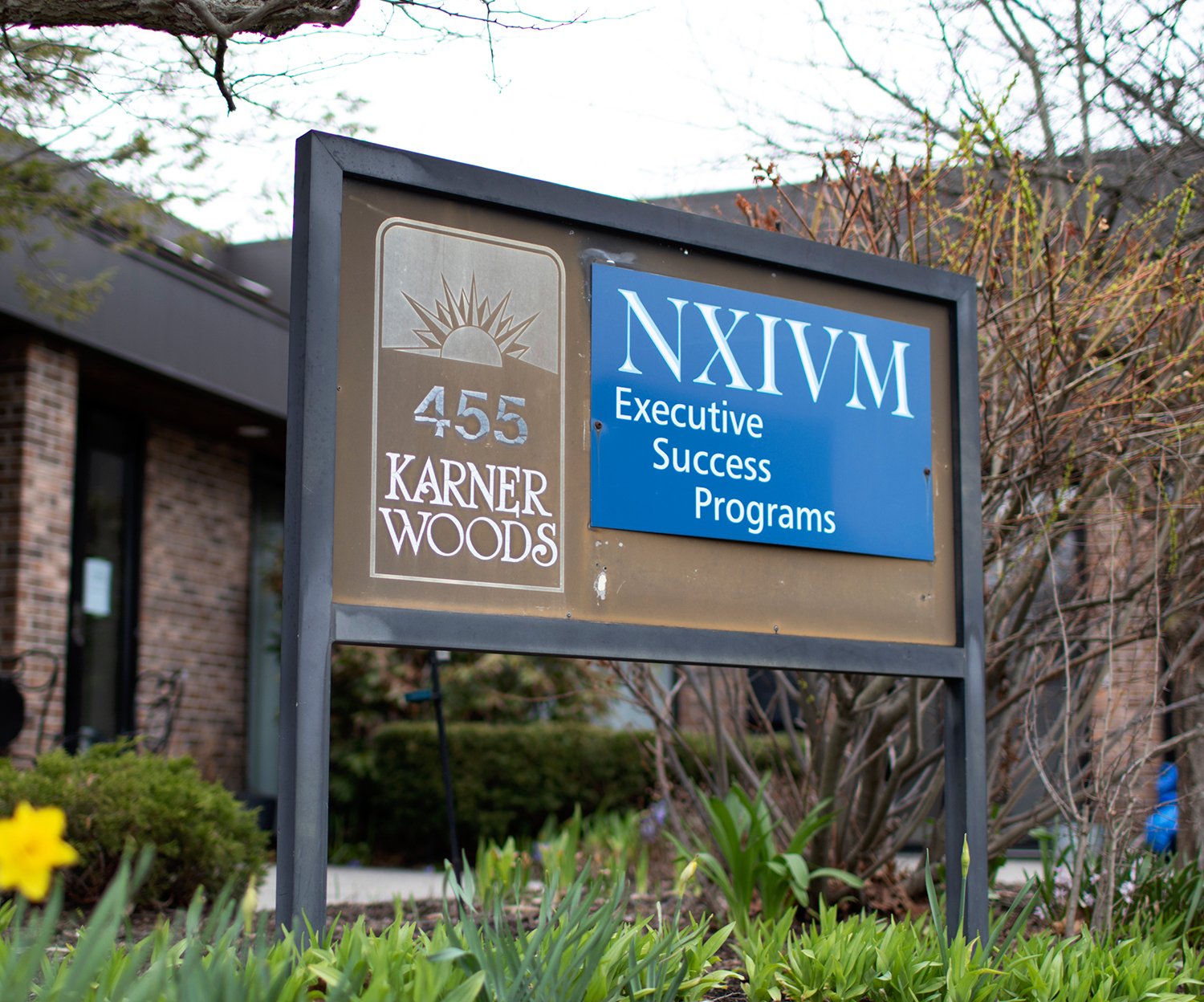 In 2017, Allison Mack sported a belly chain, claiming it represented her commitment to NXIVM cult leader Keith Raniere. The second episode of The Vow dives into Mack’s belly chain, as she & Canadian actress Bonnie Piesse discuss it on a long, midnight walk.

“She says that she’s made a lifetime vow to Keith and I think she said it was a vow of devotion and she lifted up her shirt and showed me her belly chain,” Piesse recalled on The Vow. “She said ‘And this is to symbolize the vow that I’ve made.’”

NXIVM already had articles of clothing that distinguished members from each other. Scarves were used to differentiate new initiates from senior members, and it took people a lot of time & money to ascend from level to level. 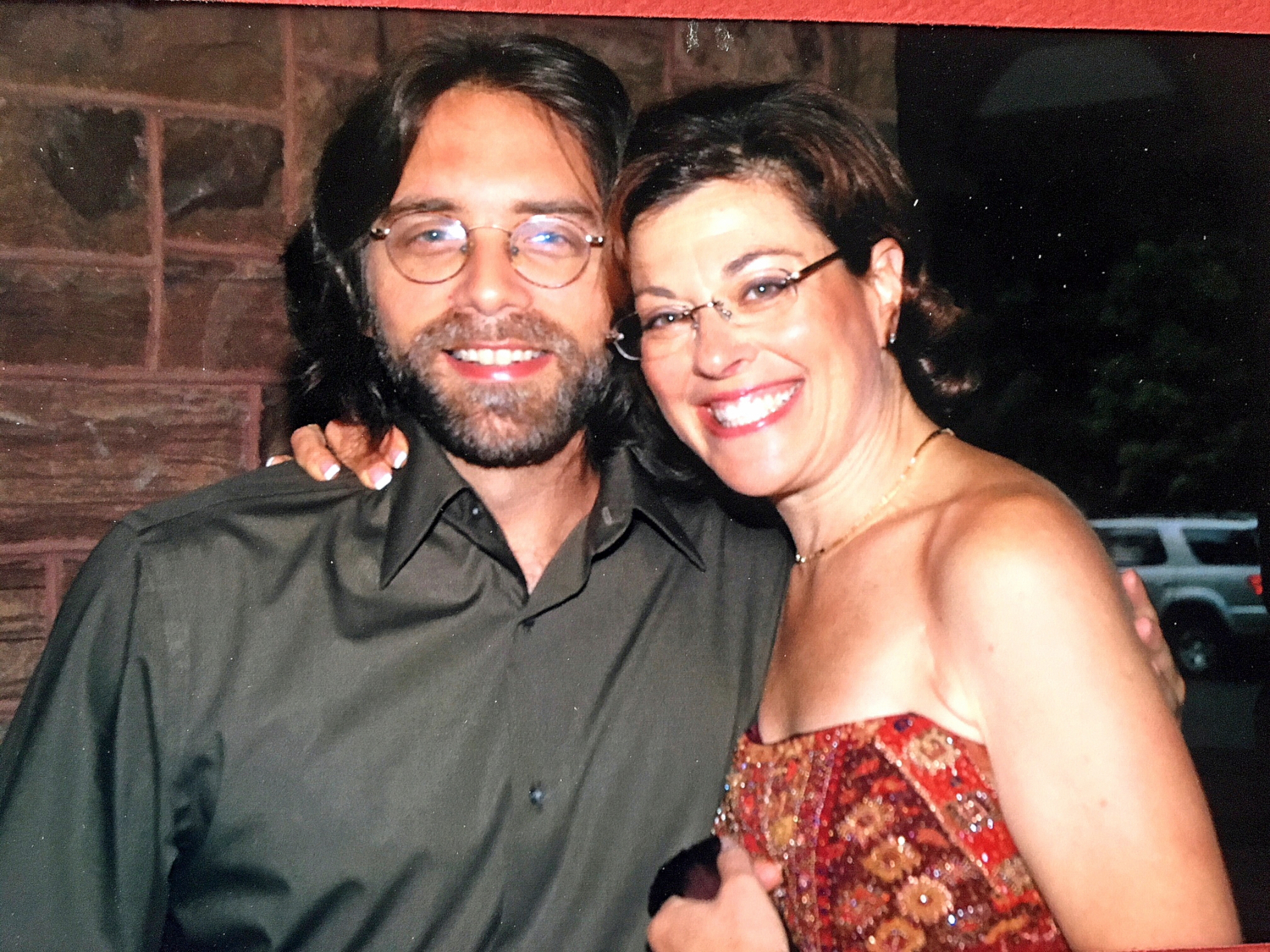 Frnak Parlato, an investigative journalist who helped break the NXIVM story, told Oxygen that the belly chain represented the bonds of slavery. They were given to DOS members after they handed over their “collateral,” sexually explicit or embarrassing material of themselves that NXIVM could blackmail them with if they didn’t comply.

DOS worked on a system of slaves & masters with the leader, Keith Raniere, serving as the “grandmaster.” A slave could become a master if she recruited another slave.

After receiving a chain, the DOS member would be branded soon after. The Vow makes an eerie transition in their second episode from the chains to the branding. 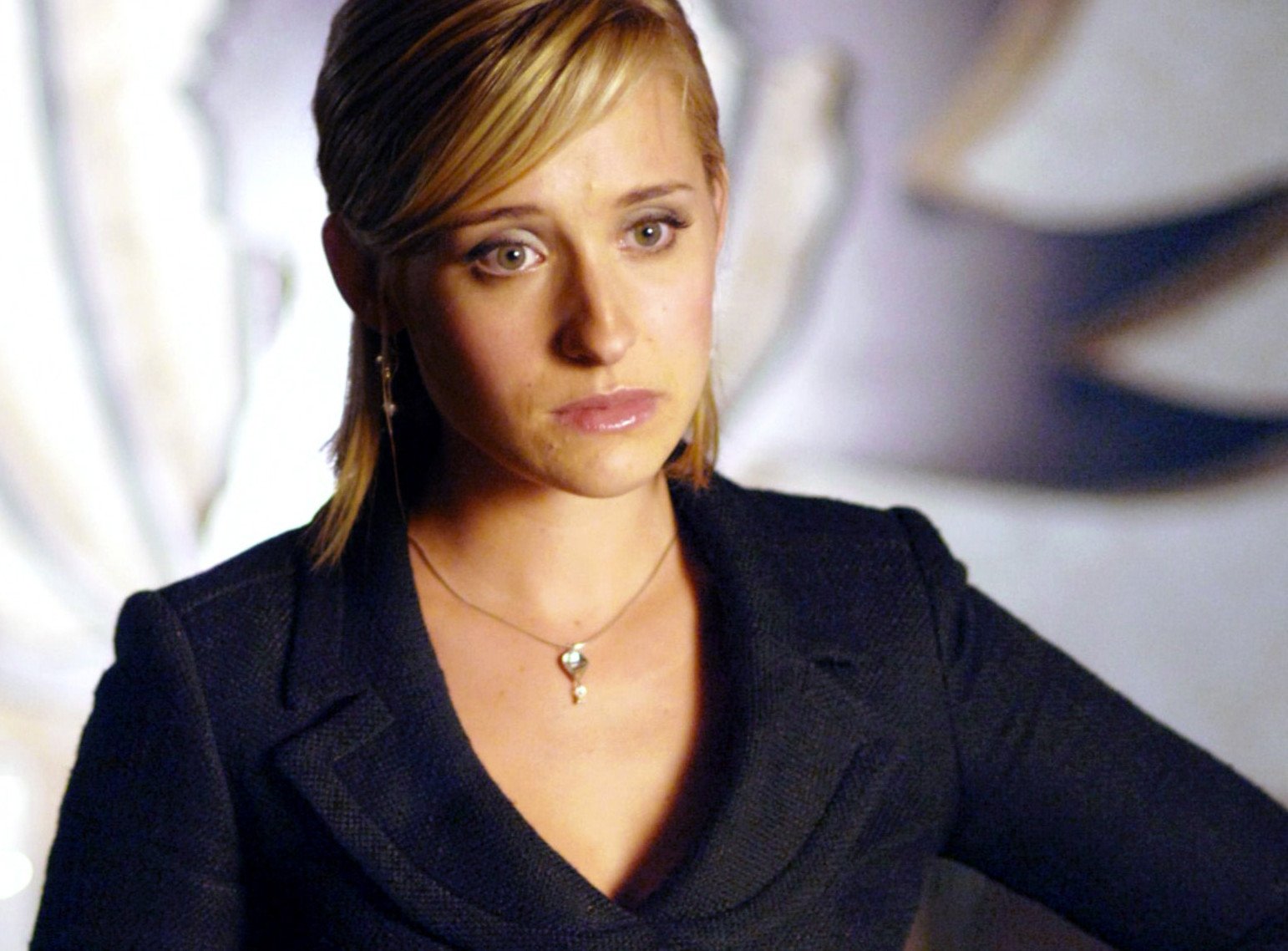 The latest episode of The Vow, “Viscera,” delves into the social structure of the NXIVM cult. They linger on the long walks & philosophical conversations between members before slowly exposing the dark side, including “encouraged” starvation.

Excessive calorie-counting is a symptom of many cults. It’s selling point to members is to encourage self-discipline, even if they pass out onstage. Keith Raniere even famously said, “comfort is like an addiction” in response to doing things, like eating, that are required for living. 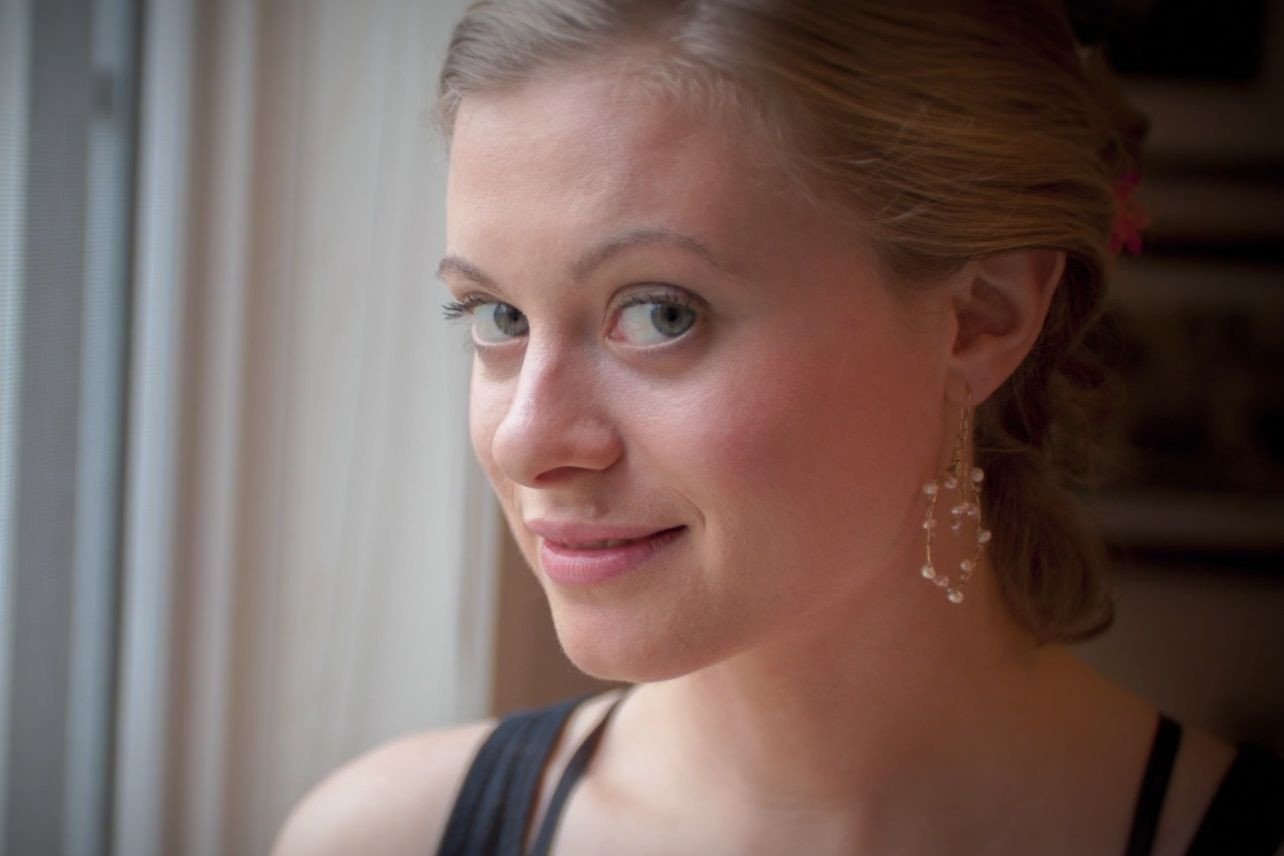 The second episode of The Vow focuses a lot on Bonnie Piesse’s story and her journey out of NXIVM. From her collapse on stage due to restrictive dieting to her husband Mar Vicente’s reluctance to leave with her, we’re treated to a story which inches closer & closer to the reveal.

Bonnie Piesse started expressing doubts about NXIVM in The Vow’s first episode. After Piesse’s walk with Allison Mack, it escalated. After Keith Raniere makes her perform with low blood sugar despite barely being able to stand, the Canadian actress really starts having misgivings. 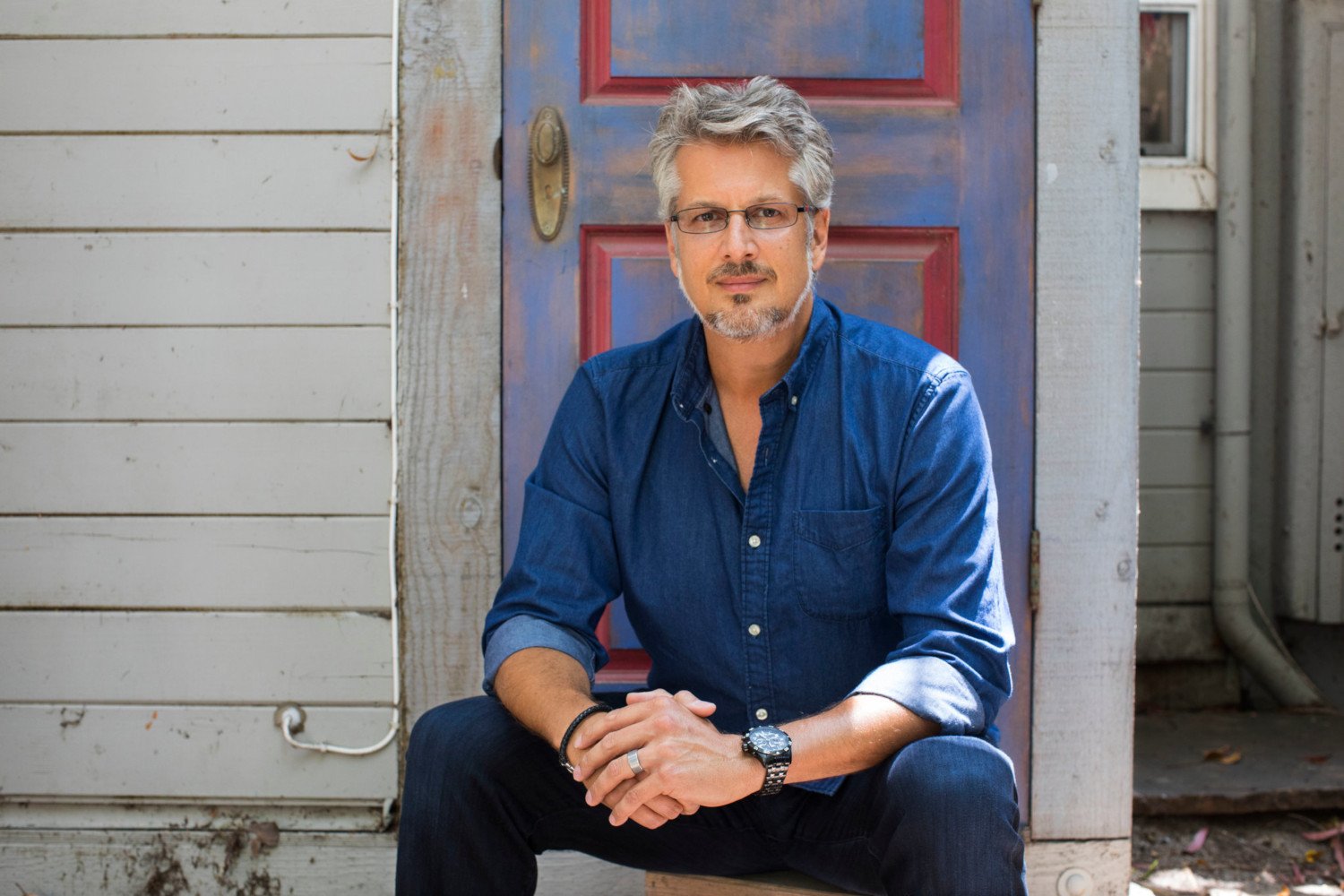 How Mark Vicente broke the story

Mark Vicente is a former NXIVM member and the documentarian behind What The Bleep Do We Know?! Using his videography skills, he began filming Keith Raniere after his wife, Bonnie Piesse, told him about her conversation with Allison Mack. Raniere invites Vicente to his house and talks to him about the group.

As Vicente records Keith Raniere’s explanations, viewers can’t help but notice how flimsy the excuses are. When Vicente asks Raniere about the apparent weight loss of women in NXIVM, to the point where they look “like zombies,” Raniere says that some people who want to see zombies will see zombies.

It’s at this point, at the end of the episode, where Canadian actress Sarah Edmonson reveals that she, like Piesse was asked to join DOS. She reveals her brand, which she told The New York Times about in 2017.