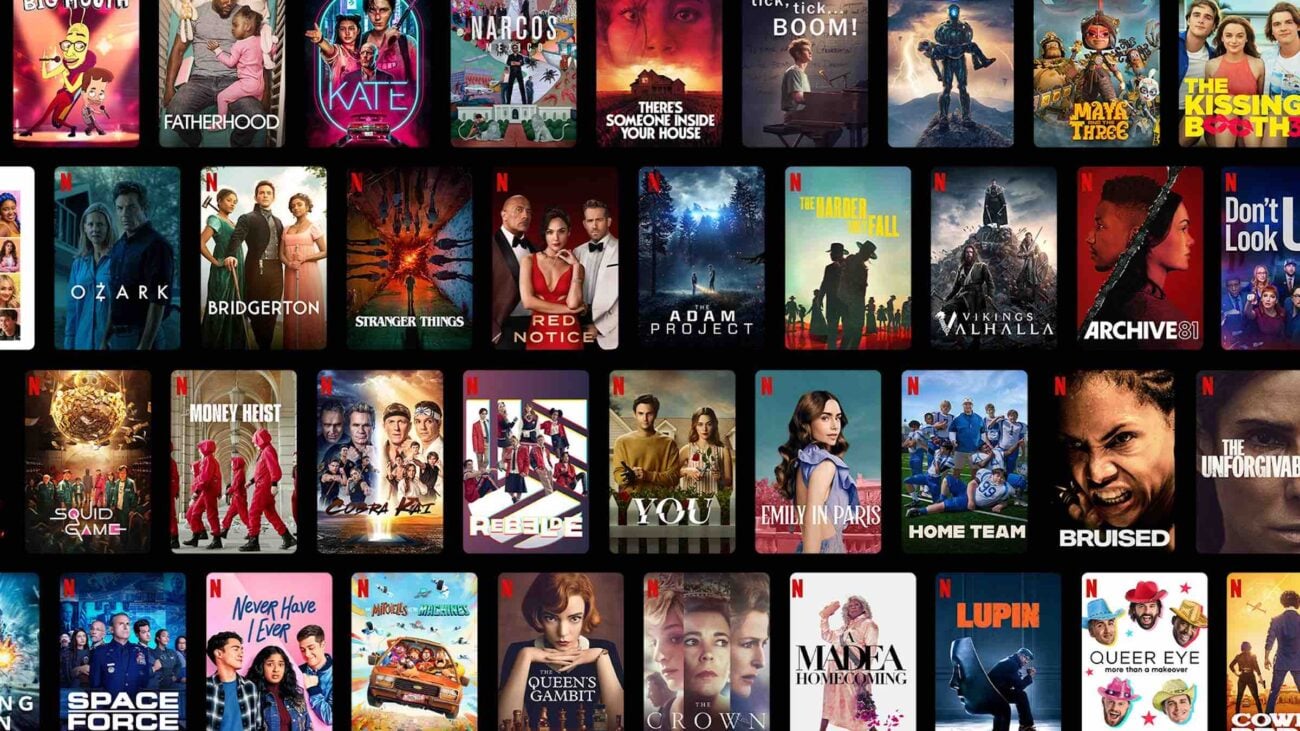 If you’re looking for what to watch on Netflix, you may want to opt for one of their longer-running shows, such as Ozark or Grace & Frankie. Programs such as these have a proven track record, talented casts, and glowing reviews to back them up. However, some of Netflix’s new series are examples of what not to watch on the platform.

Because we live in a culture where entertainment has become so disposable (especially in TV), Netflix has to keep producing as much content as possible to satisfy consumers. This kind of supply & demand scenario has resulted in some real duds. Gone are the days when Netflix was producing only a handful of prestige programs.

Netflix is one of the premier examples of copycat entertainment out there. If there is a hot trend or aesthetic at the moment, chances are Netflix will attempt to capitalize on it. This is how we’ve ended up with some truly atrocious shows, which is part of the reason why so many people are ditching their Netflix subscriptions. Here are some of the worst Netflix originals of 2022. 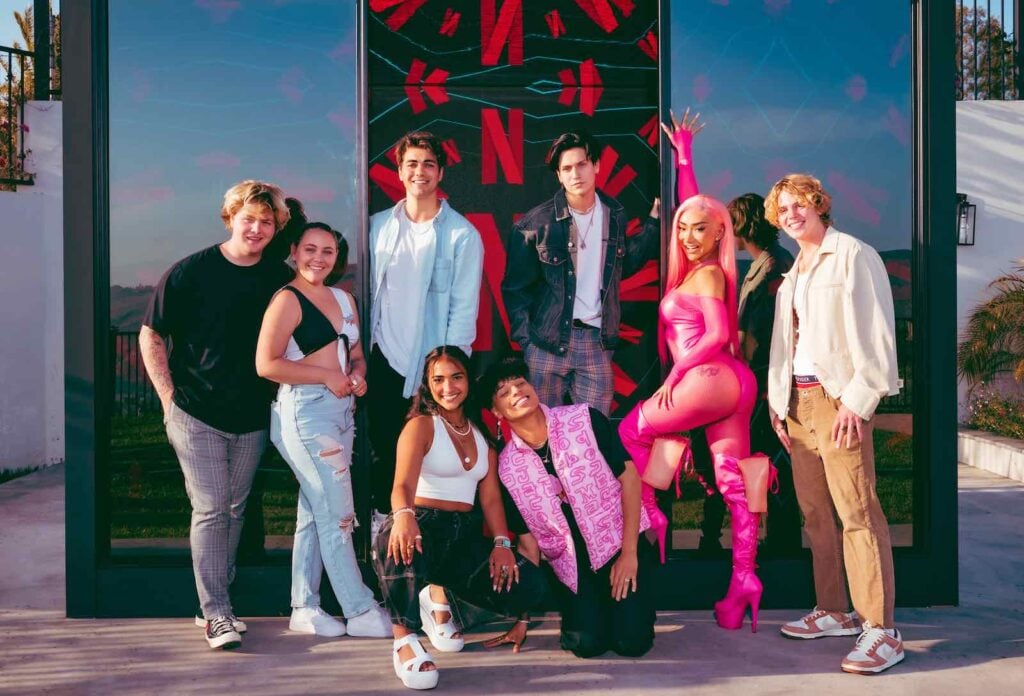 Once you see a promo for Hype House, you’ll probably add it to your “what not to watch on Netflix” list too. As today’s media attempts to target a younger audience, the content creators at Netflix seem to be grasping at straws to get Gen Z’s attention. Hype House is essentially Jersey Shore meets social media influencer culture. Let that settle in.

Hype House isn’t just the lowest-rated Netflix series of this year, but it takes the cake for the least-liked program in the platform’s history. The show follows a group of young people who are supposedly famous online, despite the fact that few people have heard of them. The series chronicles them as they clout-chase, pining for fame by any means necessary. 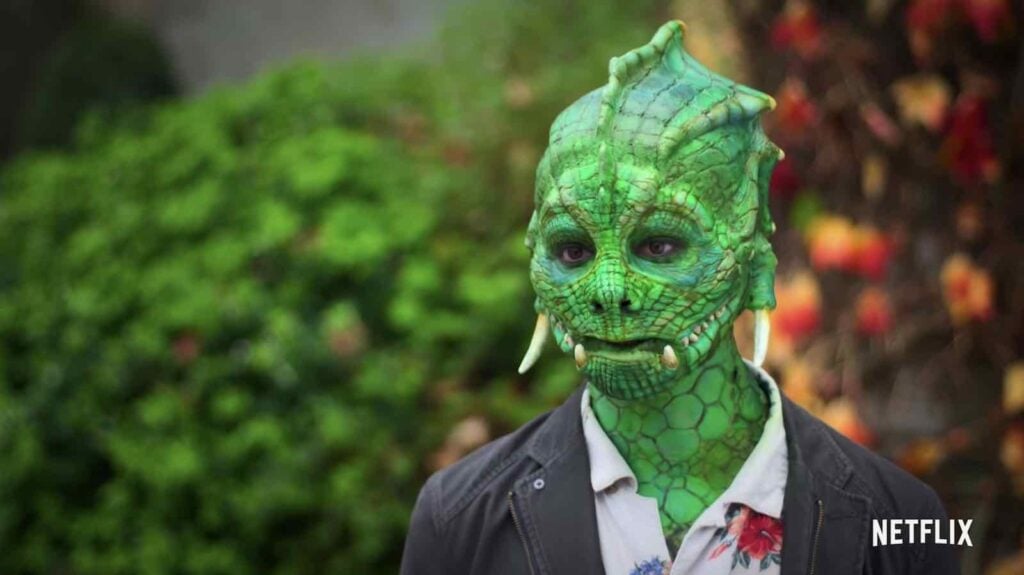 In the world of reality TV, dating & romance shows are one of the easiest cash grabs. Find people who are desperate enough to find love that they’ll embarrass themselves on camera & you’ve got a green light. While Netflix has already worked their fair share in this genre with shows like Love Is Blind, Sexy Beasts seems especially cringy.

Sexy Beasts takes the same premise of having people connect strictly off of personality as in Love Is Blind, yet with an added twist. The contestants can meet in person, yet are wearing thick animal prosthetics & makeup. The result is an unsettling furry-esque spectacle, in which we realize that these people are single because of their personalities. 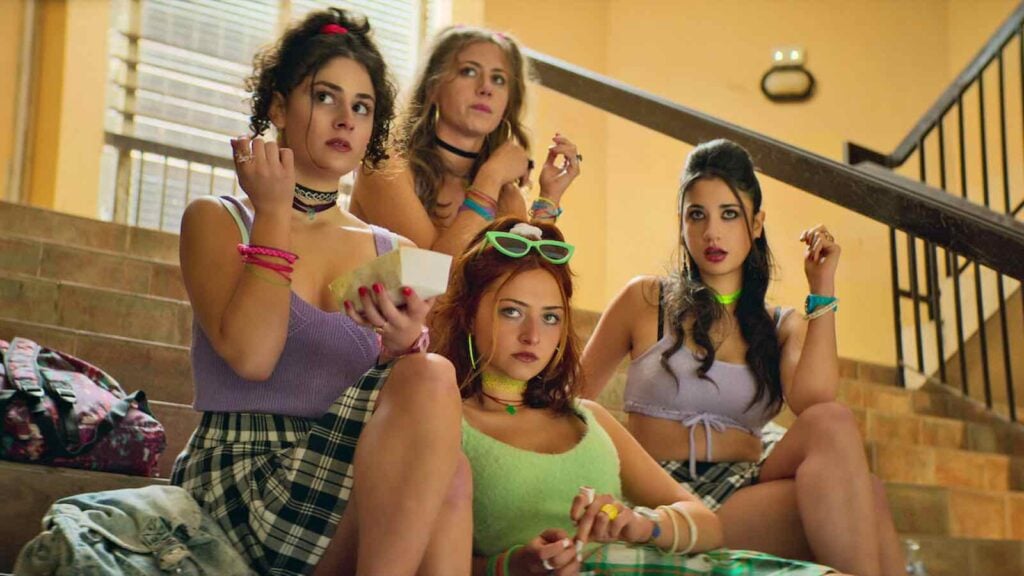 The 7 Lives of Lea

Thanks to the success of Euphoria, Outer Banks, and Riverdale, streamers have realized that teen dramas are a surefire way to draw in viewers. However, adults attempting to guess what young people like has a questionable history, which sometimes results in us projecting the present back onto the past. The 7 Lives of Lea is a perfect example of that.

The titular Lea (Raika Hazanavicius) finds a corpse while on a hike in a canyon, then wakes up to find herself in 1991 in the body of a young man. She then body swaps seven more times to solve the mystery behind the murder, and to attempt to prevent it. While this premise may sound cool, mining the past for content is becoming redundant in the media.

The 7 Lives of Lea costumes its characters as if they’re part of Euphoria high school, Class of 1991. When are we going to stop with the borrowed nostalgia?

Trying to figure out what to watch on Netflix? While you certainly are free to watch these shows, we give you a fair warning. There are plenty of hidden gems out there that would be more worth your time. What’s your least favorite Netflix show? Let us know in the comments!