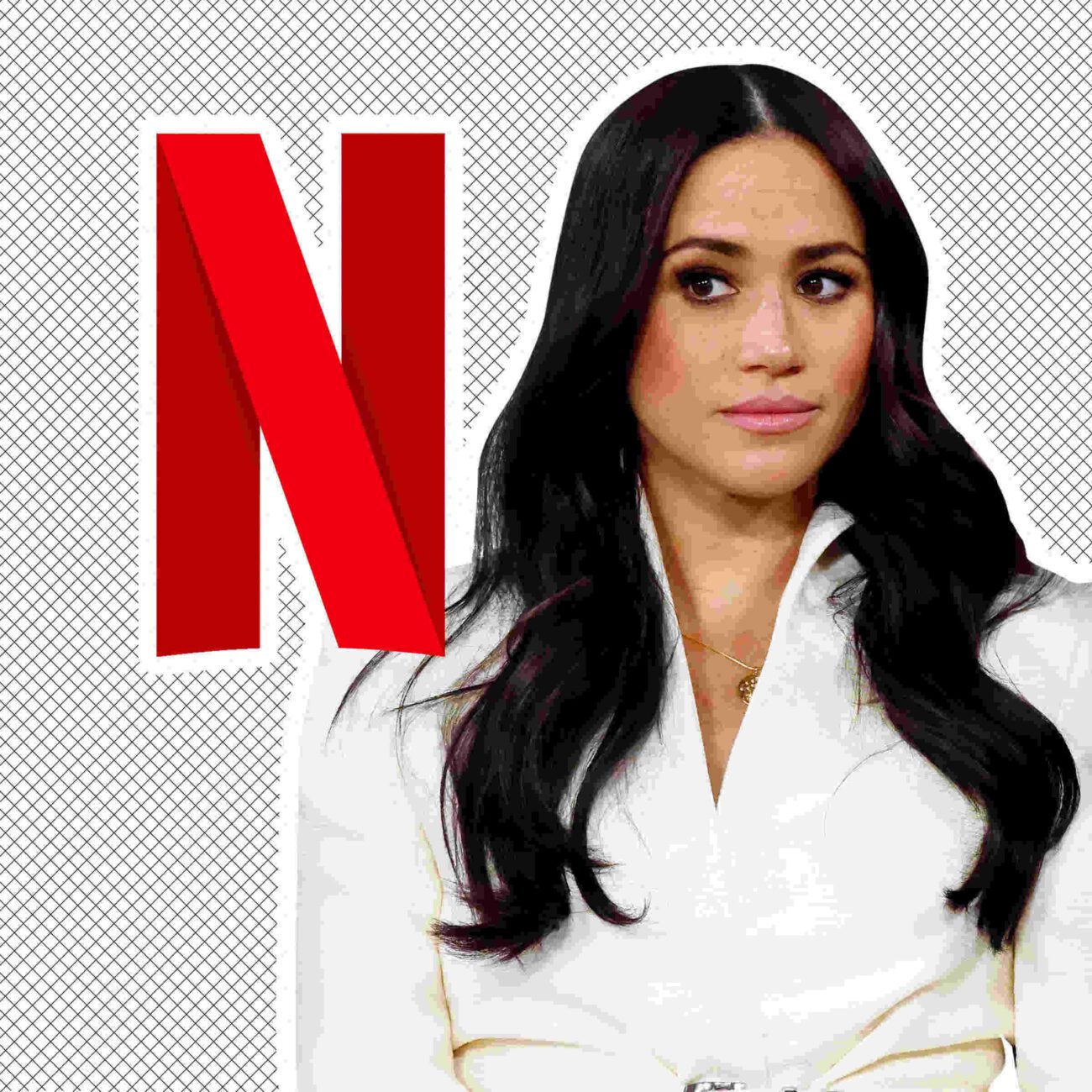 Netflix has a bad history of canceling beloved content. Just look at the outrage surrounding popular gems like Sense8 & One Day at a Time. Meghan Markle is the latest victim after her new series, Pearl, was canceled. Apparently, the streaming service just doesn’t like money-making content.

While it’s not the first time Netflix has canceled a series, the timing couldn’t be worse. The company has recently been hemorrhaging both money & subscribers. It’s even gotten desperate enough to consider running advertisements, which isn’t helping its situation.

On the one hand, Markle will be fine. She’s married to a literal prince and has her own history of successful projects. On the other hand, this may just be the tipping point between Netflix maintaining its customer base and going completely under. Why is it taking these kinds of risks? 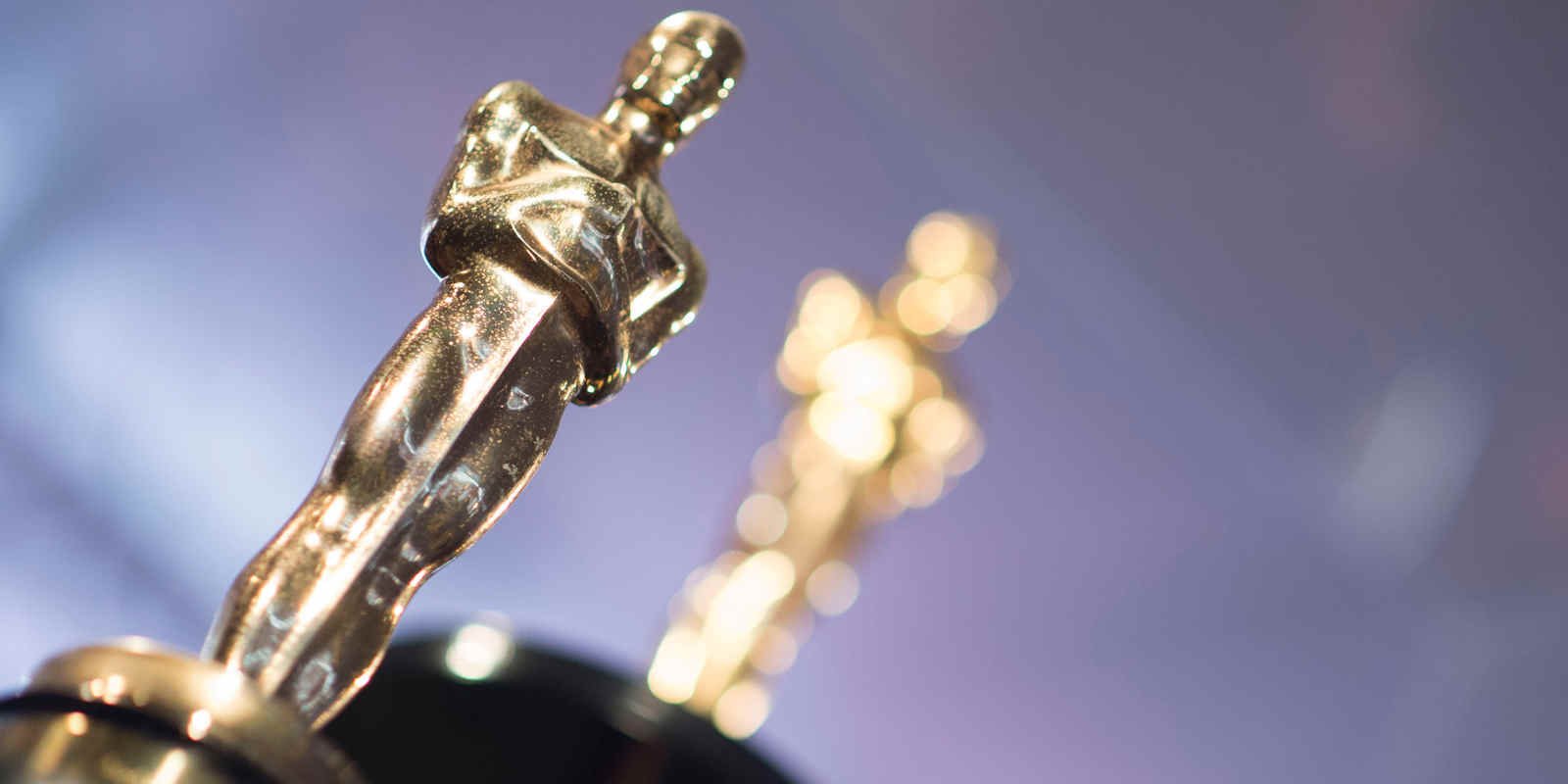 Before Netflix started losing steam, it was the reigning king of streaming services. It wasn’t uncommon for it to have access to Oscar-winning movies like Roma, Ma Rainey’s Black Bottom, and, most recently, The Power of the Dog.

The original Meghan Markle series might not have been canceled had it hit the service even a few years prior. In fact, with a premise centered around a young girl meeting influential women in history, Pearl might’ve been very popular among viewers.

It’s not all bad for everybody’s former favorite streaming service. Netflix has still been able to produce hit series like The Haunting of Hill House as well as movies like The Adam Project. The real question is: can Netflix make up for what they’re still losing? 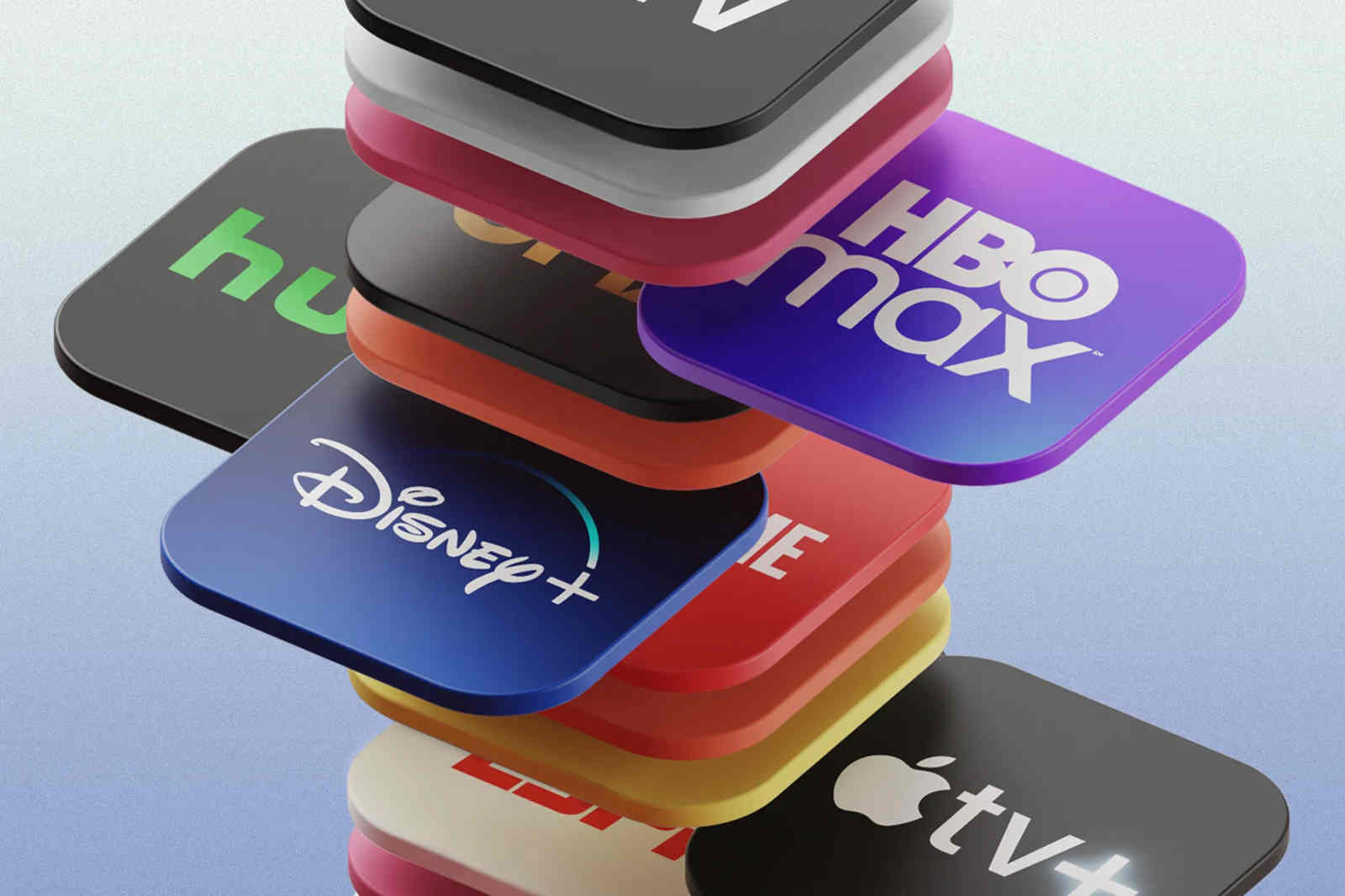 Netflix isn’t solely to blame for its losses, however. When it first started, it was the primary streaming service in town. It raked in the cash mostly by delivering a quality of product no other service could touch and it had time to perfect its strategy.

As with all things great, Netflix inspired many other services to follow in its footsteps. Suddenly, different channels were coming in with their own services – i.e., Peacock & HBO Max. Amazon Prime & Hulu started flexing their muscles with high-quality, original content.

The more options people were starting to have, the more critical they became of Netflix. Discussions of possible ads & removals of fan-favorite content only made matters worse. Meghan Markle may have had her series canceled, but Netflix may be on the verge of going away. 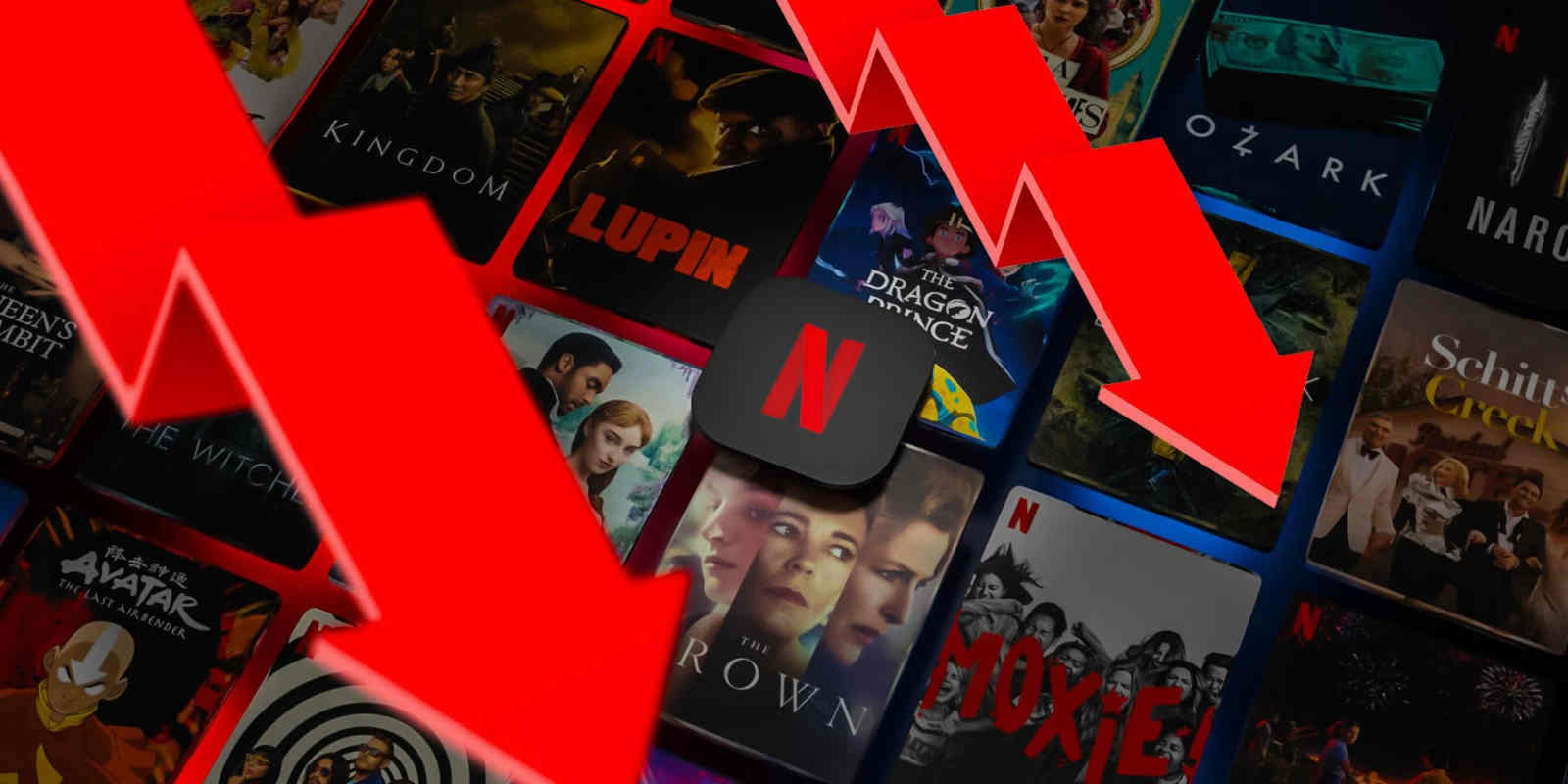 Nobody shoots themselves in the foot quite like a company without a basic understanding of its customers. It gives people what they don’t want while simultaneously taking away things they love. It’s a recipe for losing money.

Netflix has a lot more competition these days than ever before. It’s left the service struggling to stand out among the fray. Yet, it’s been partially kept afloat by the lack of ads. Subscribers haven’t had to pay more to not see ads because they weren’t even an option.

This is all set to change in the not-so-near future. In addition to cracking down on password sharing and raising prices, it’s not looking too good for Netflix. It’s looking more & more like Meghan Markle dodged a bullet by having her series canceled. 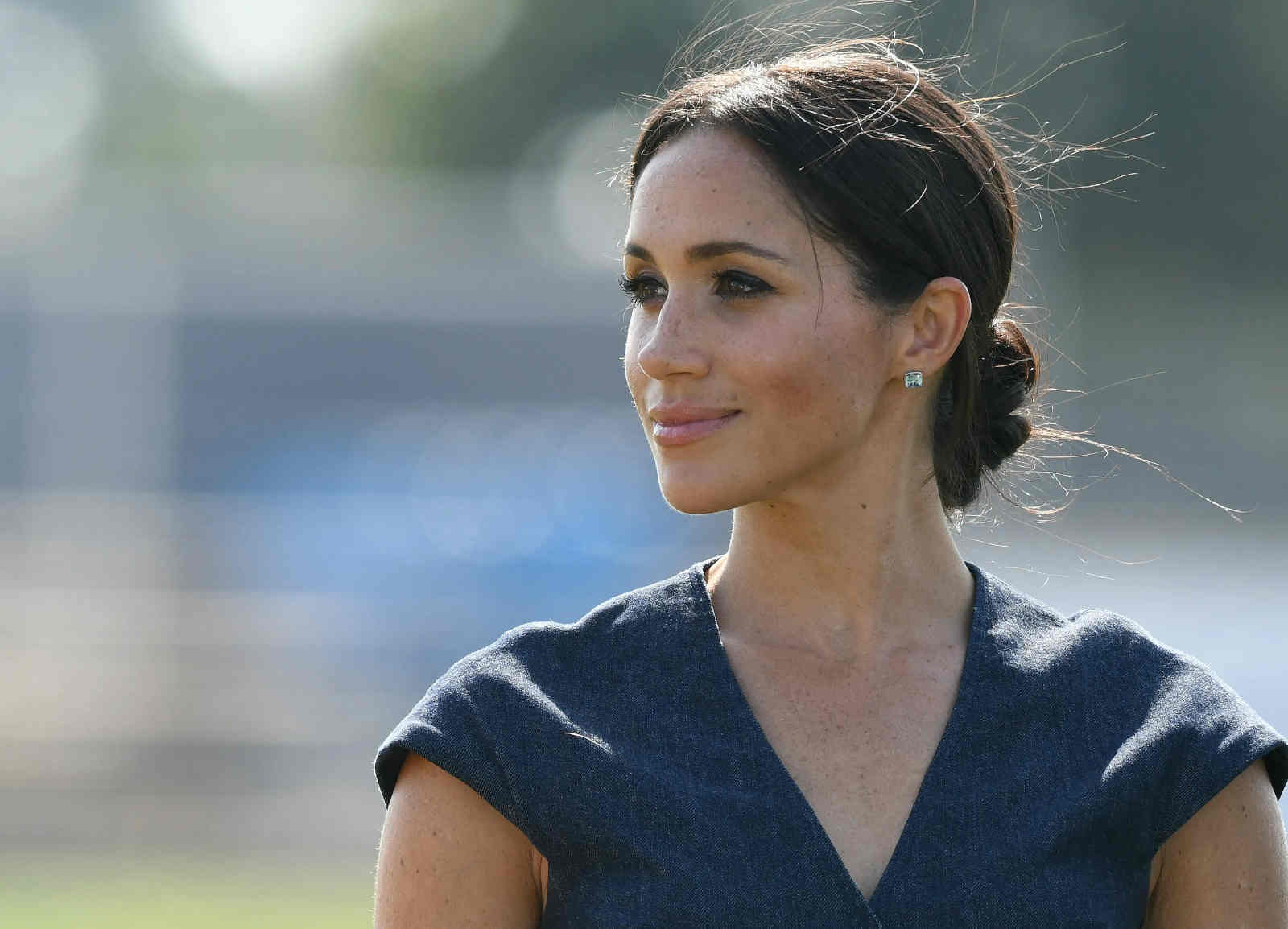 In July 2021, Netflix announced its partnership with the Duchess of Sussex for her series, Pearl. The animated series would follow a twelve-year-old girl through her adventures of meeting influential women throughout history. As an influential woman herself, fans were immediately excited to see Markle’s creation come to life.

Then Netflix started coming under fire and its reputation started to sour. It wasn’t long before Meghan Markle was no longer in partnership and Pearl was canceled. It’s unknown whether other Markle-led projects have also faced the same fate.

What’s also unknown is the future of Netflix. Projects like The Adam Project have promised loyalty from some subscribers, but is it enough to keep the streaming service afloat? Only time – and ratings – will tell.