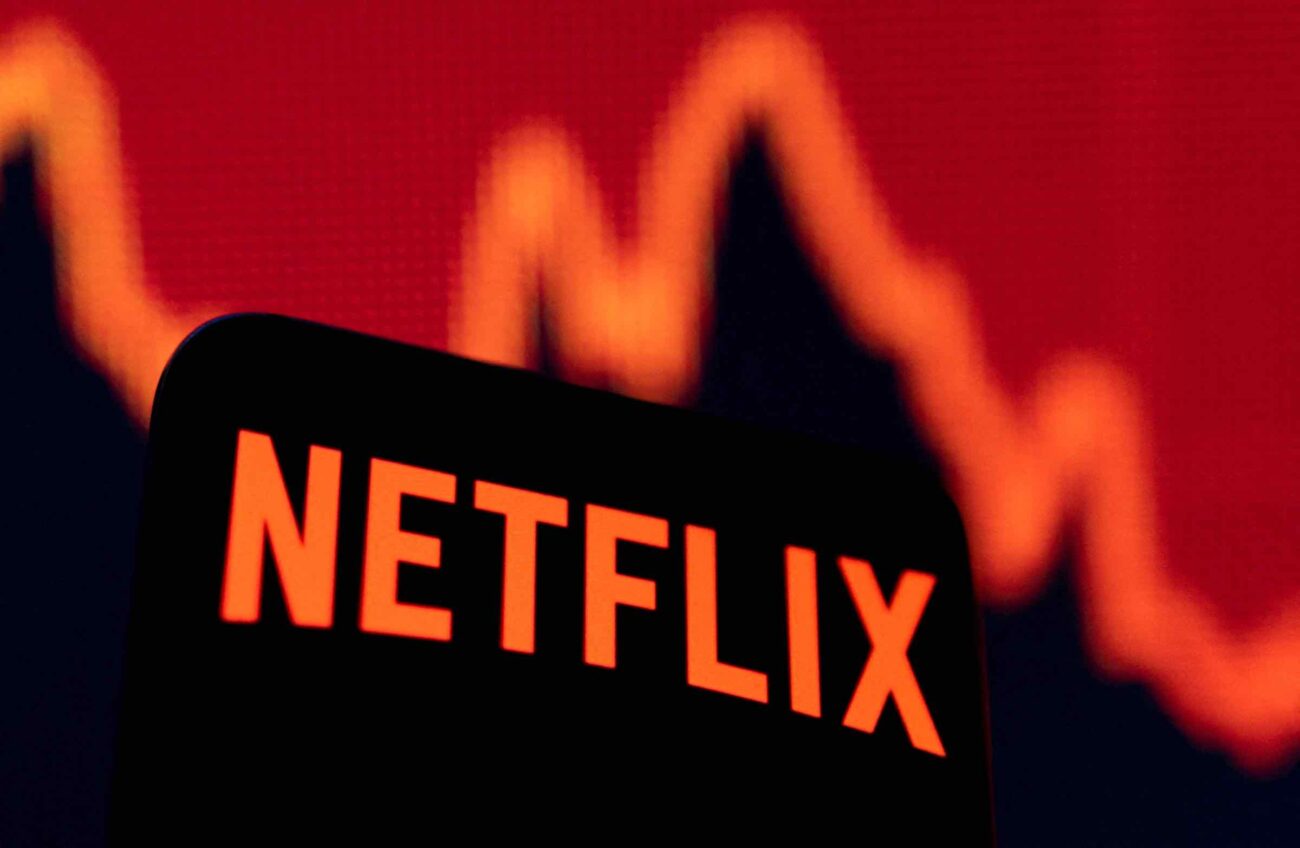 Once a titan of the streaming industry, Netflix has fallen on hard times as of late. Recent shocking data shows that a whopping 3.6 million Netflix subscribers canceled their memberships in the first quarter of 2022. This is surprising considering that only 2.5 million people stopped their Netflix subscriptions in the past five quarters before that.

An even more surprising fact is that thirteen percent of the canceled subscriptions in this year’s first quarter were from long-term users, meaning people who’d been subscribed for three years or more. This is evidence that more & more people are feeling that they aren’t getting their money’s worth with Netflix, perhaps turning to HBO Max or Hulu.

How is Netflix responding to this drastic freefall? For one thing, the company is cracking down on users sharing passwords. This has been a foolproof way to access Netflix for free, yet it might be a thing of the past. The platform has also floated the idea of a cheaper plan with ad-sponsored content. However, is there still a way to get Netflix totally free? 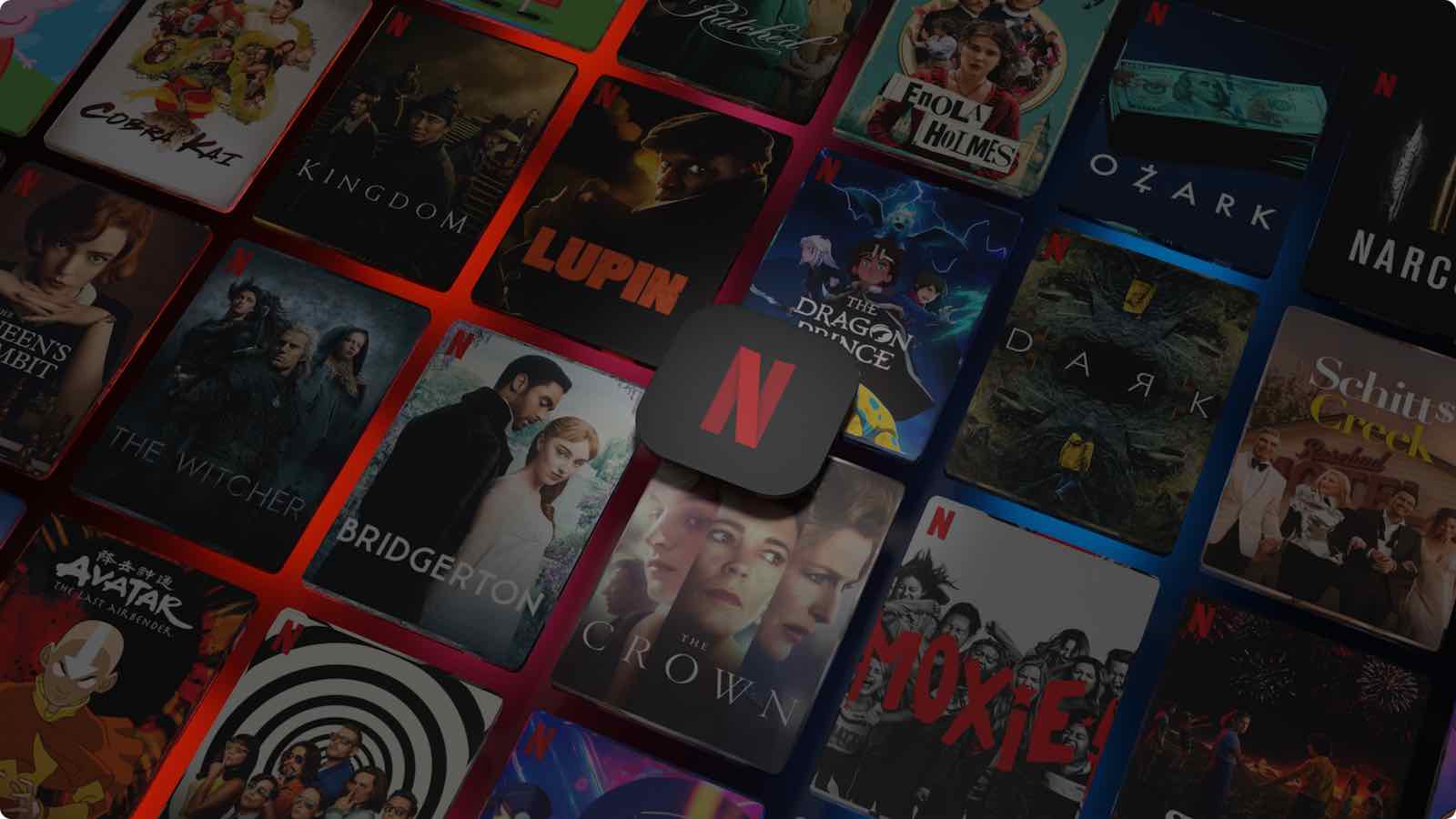 How to get Netflix for free

The good news is you don’t need to be a master hacker to get Netflix for free. Despite Netflix no longer offering free trial periods in the U.S., chances are you have access to other ways to get Netflix for no cost to you. Many companies such as cell phone or cable providers offer promotions that give you free access to Netflix.

For instance, if you’re a customer of T-Mobile, you can sign up for T-Mobile One. If you don’t choose the prepaid or no credit check plan and add at least one additional line, you’ll have the ability to choose their “Netflix On Us” offer. If you aren’t a customer of a company like this, you can still get Netflix for free through the old-fashioned way.

Setting up a separate Netflix profile is easy. Just open Netflix, click on your user icon, then select manage profiles. You can add a new profile to watch your personalized content, and this is a great way to save money with your family & friends you trust. However, you can only add so many profiles on one account, and be careful who you give your info.

There are also plenty of promo codes that you can use to get Netflix at a reduced price or for no charge at all. You can find these codes on websites such as coupons.com. In these tight economic times, it helps to save all that you can, especially on things that are as ubiquitous as entertainment. But why are so many people done with Netflix? 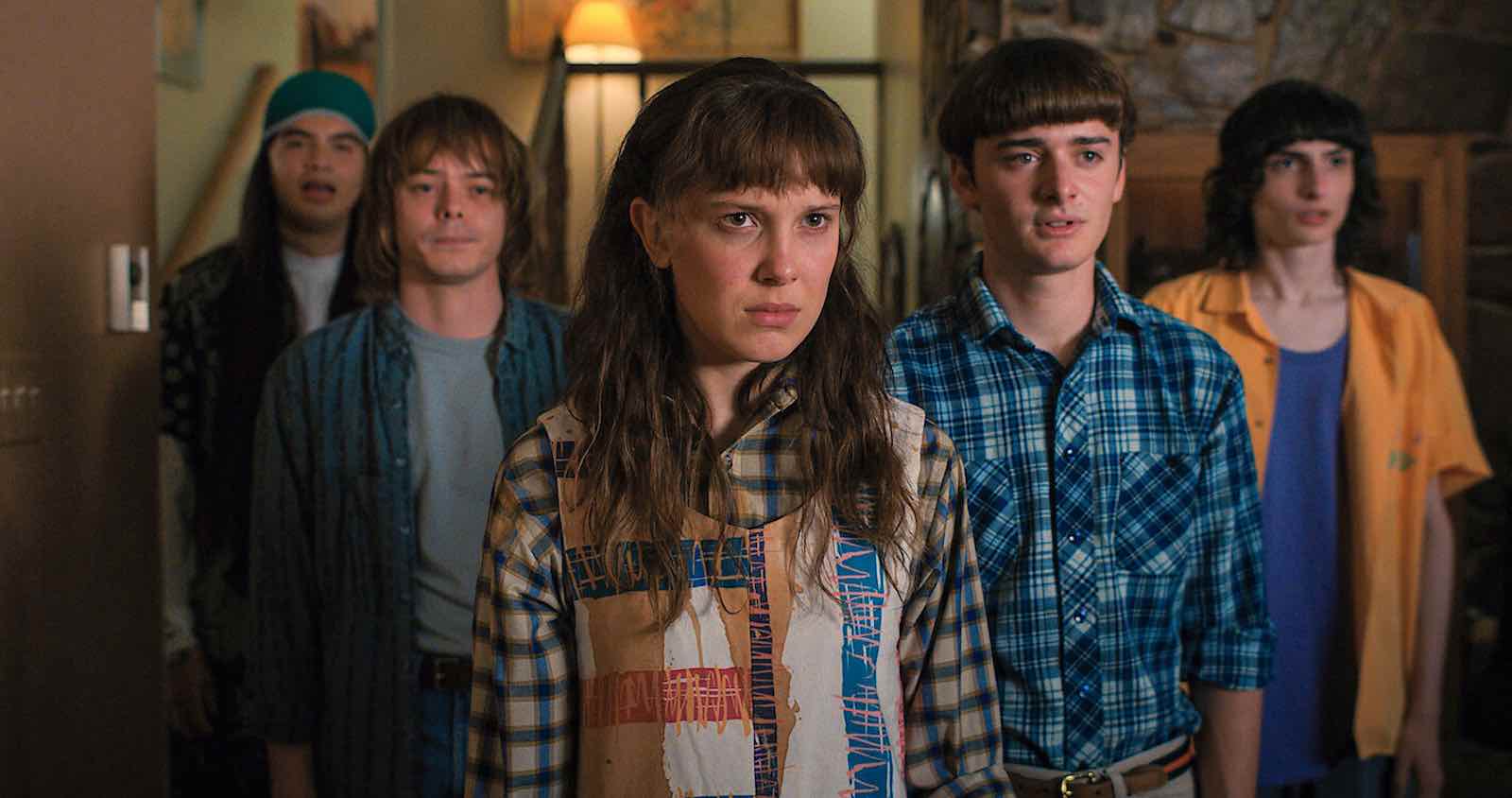 One of the reasons users seem to be ditching Netflix is that the quality of their content has gone down drastically. For the better part of the 2010s, Netflix was the leader for streamers producing original content. Shows like House of Cards & Stranger Things proved Netflix could create award-winning television that also changed the culture.

In recent years, however, the Netflix production engine has taken a turn for the worse. While Oscar-nominated films such as The Irishman & The Power of the Dog have been stamped as “Netflix original films,” the streamer has put out just as many tedious & unoriginal movies & series. Take the new movie Senior Year with Rebel Wilson.

Netflix has become such a cliche that films like Senior Year or To All the Boys I’ve Loved Before are included in what fans call the “Netflix high school cinematic universe.” Even star-studded action flicks such as Red Notice have proven to be flops for the platform. While there are still good movies & shows not produced by Netflix on the platform, they can easily be found on other streamers. 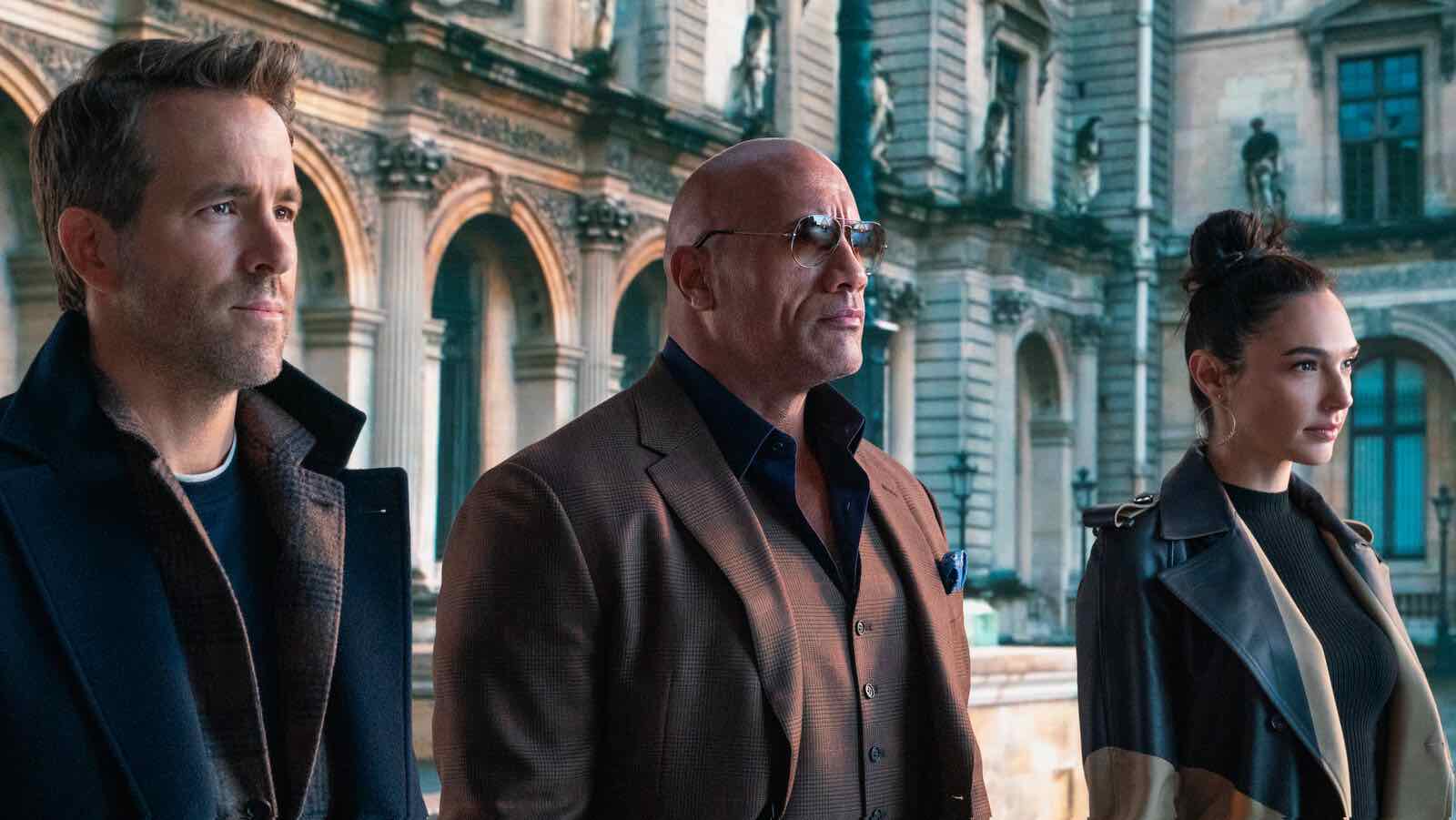 For instance, you can watch Downton Abbey on Netflix, yet it can also be found for free on PBS. Perhaps things started to go south for Netflix when they took The Office off the platform. Or maybe it’s when they removed Twin Peaks. Whatever the genesis of the problem is, things aren’t looking too hot for Netflix at the moment.

Even though Netflix is on the skids, there are still ways for you to get free access to the streamer. What’s your favorite thing to watch on Netflix? Let us know in the comments!