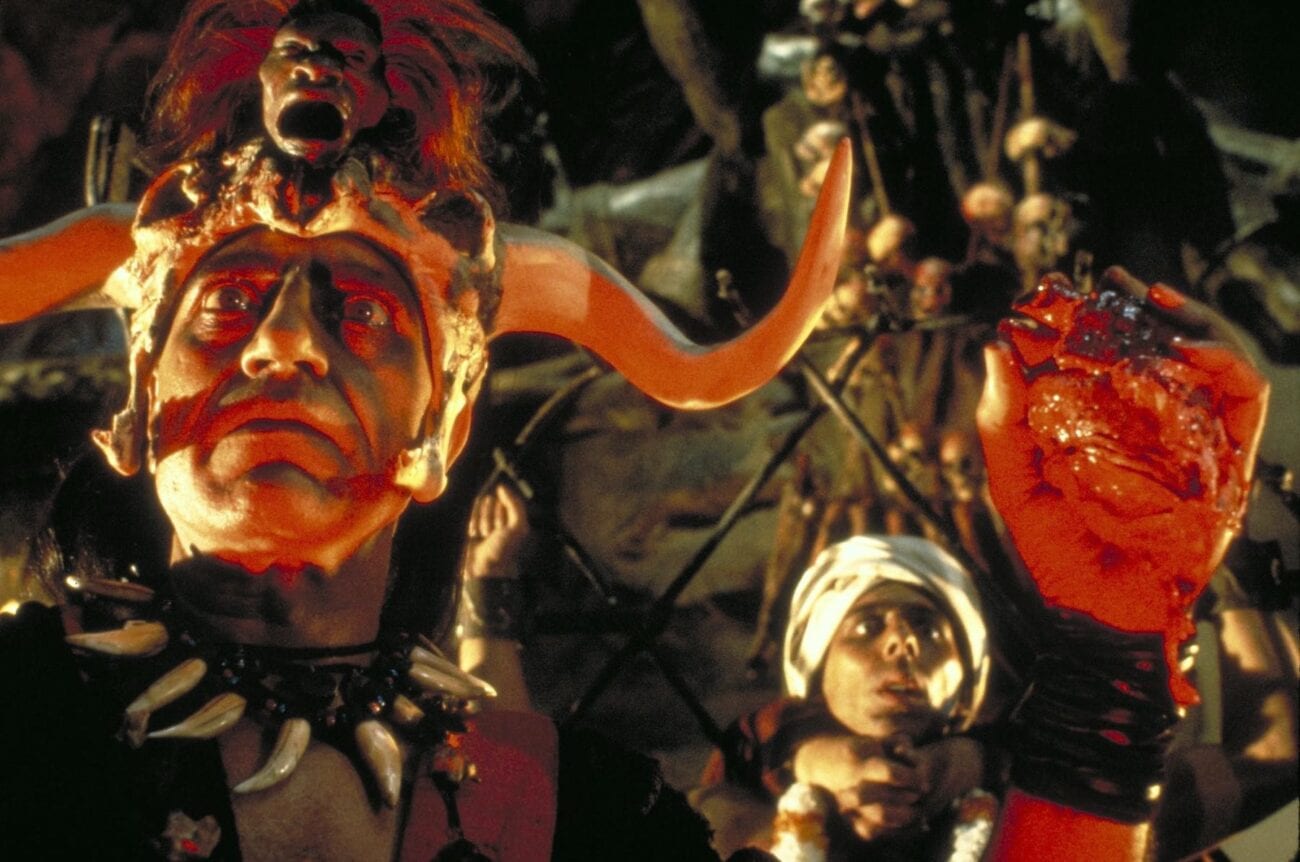 Classic movies: All the films that are seriously problematic now

“He grew up in a different time” might not immediately dismiss your racist grandpa’s remarks, and it doesn’t make classic films any less problematic. From racism to transphobia, these classic films from your childhood aren’t as innocent as you might remember.

Try to not let this destroy your childhood too much! 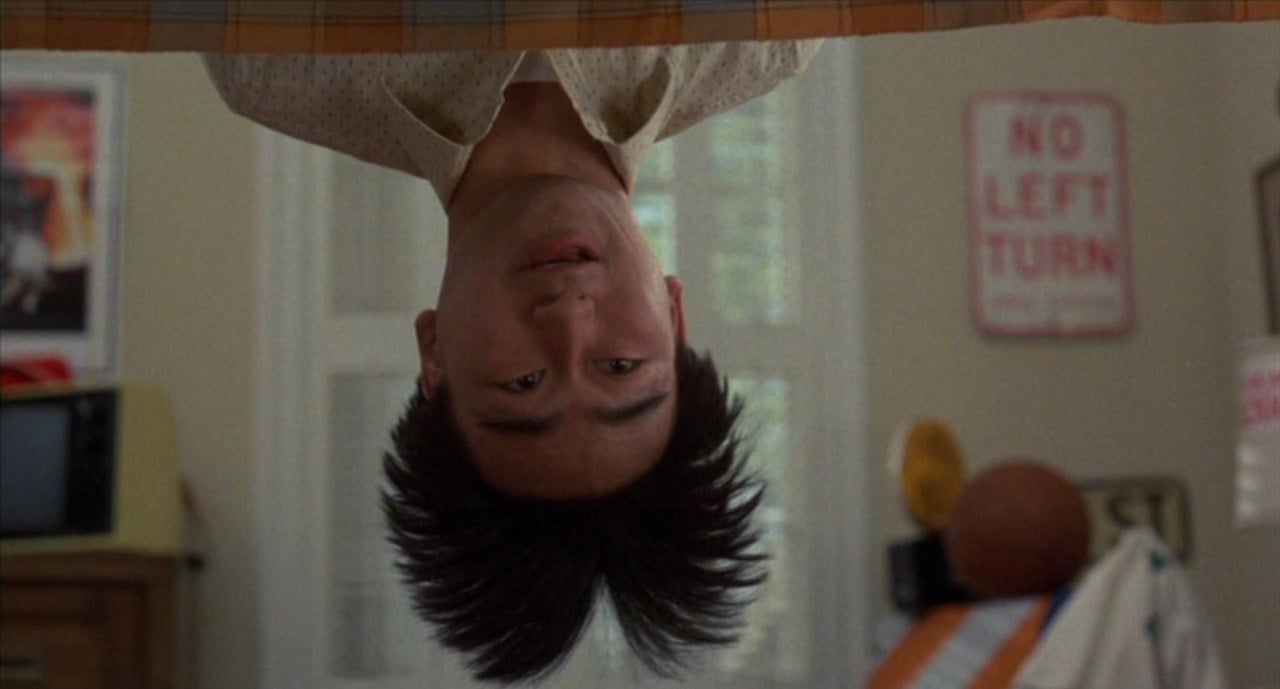 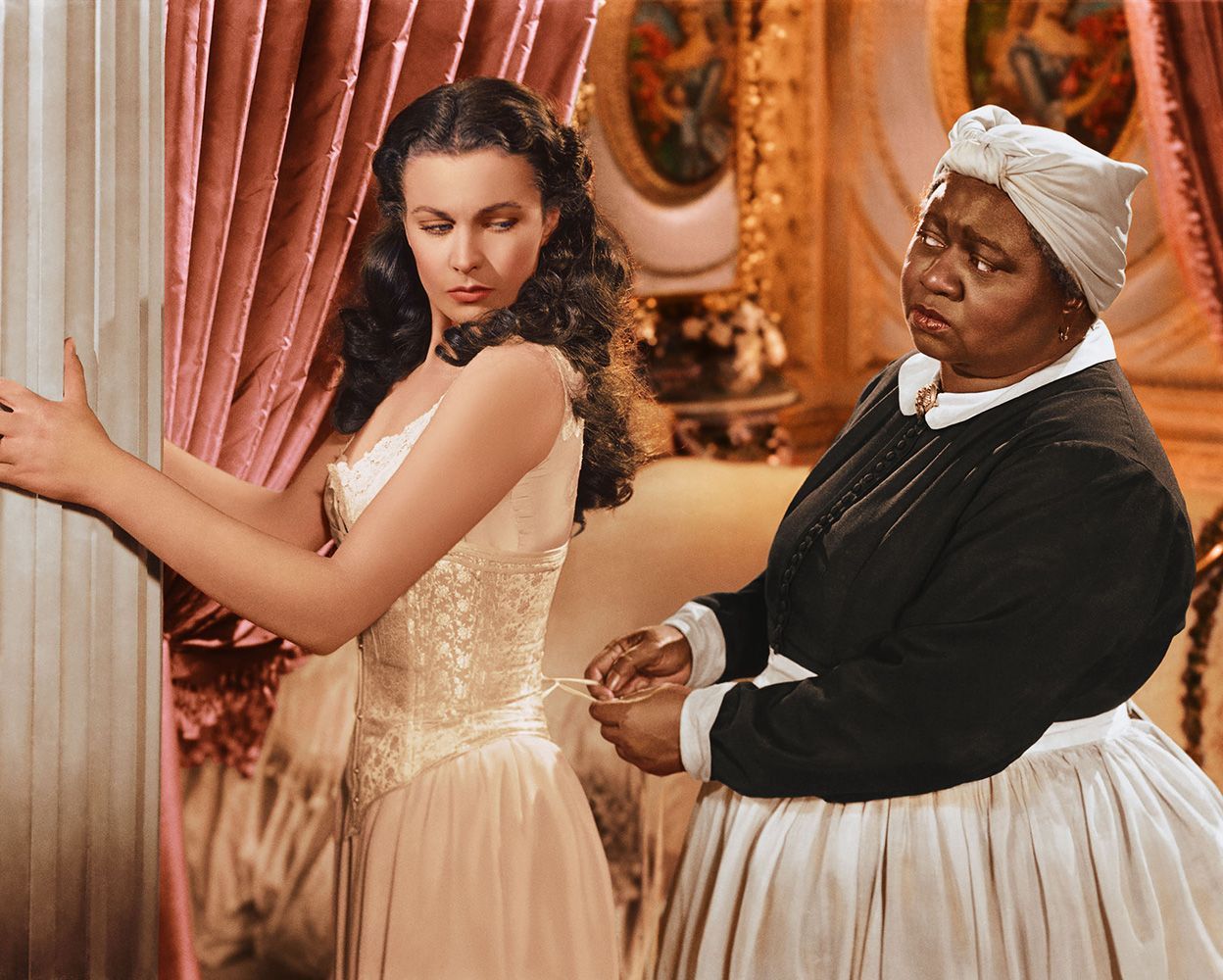 Gone With the Wind (duh!)

In modern times, McDaniel’s portrayal of Mammy is regressive. In Gone With the Wind, Mammy will practically worship the ground the white characters walk on. This trait and the character as a whole were very destructive toward positive representation for the black community. 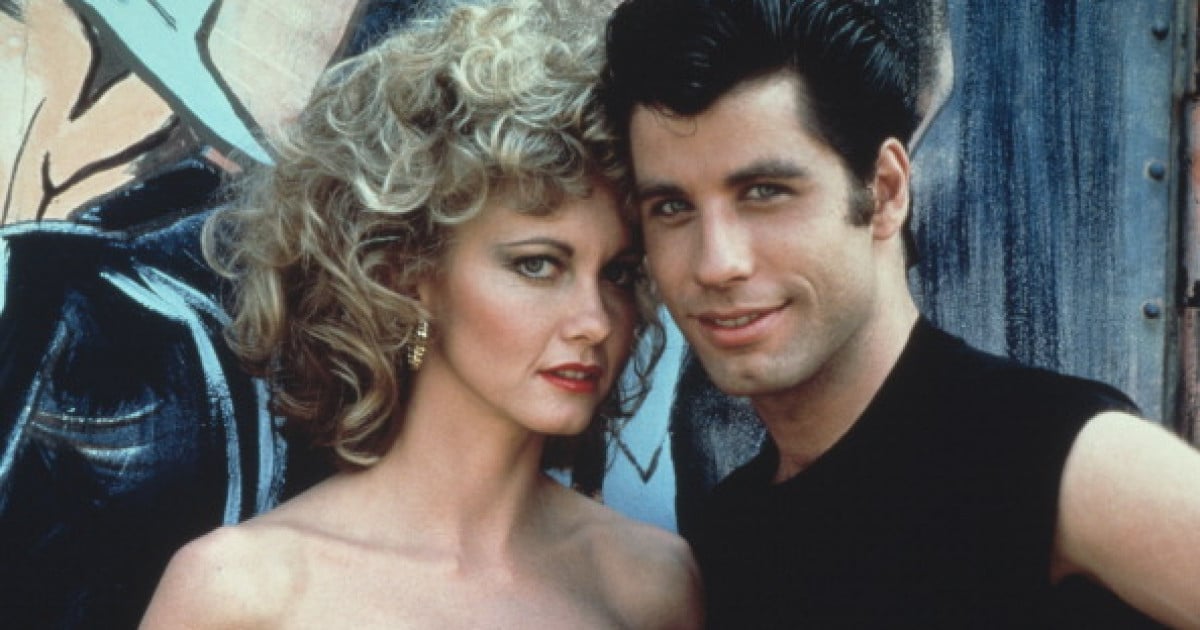 Where do we even start with this one? Not only does Grease take predatory song lyrics and turn them into a joke (“did she put up a fight?”), but it also encourages young women to entirely change who they are to get the boy. And do we even need to talk about “Grease Lightning”? 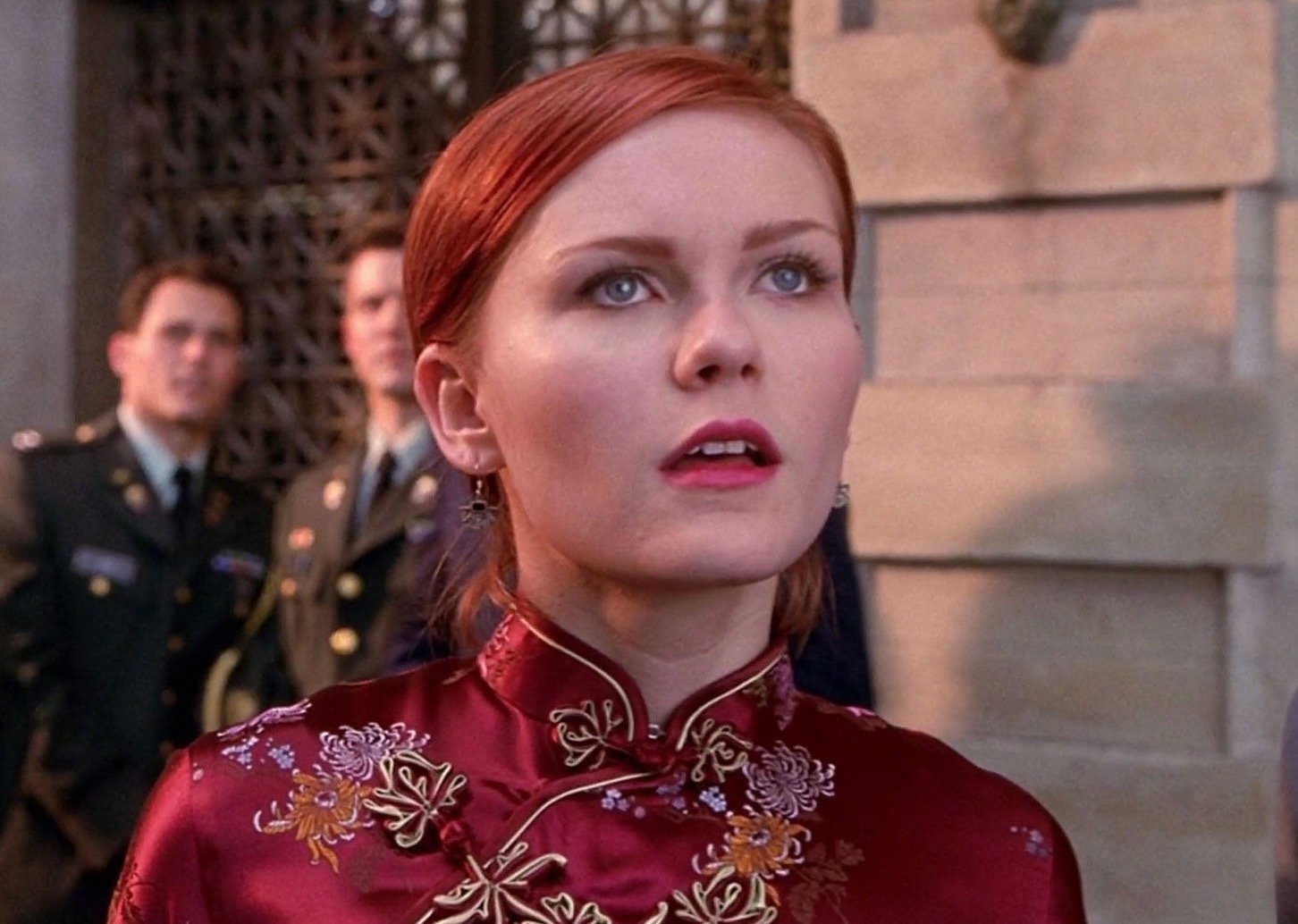 In Toby Maguire’s debut as the friendly neighborhood Spiderman, Mary Jane is treated as little more than a piece of meat or a prize to be won. This was a common theme for many early 2000s films and Spider-Man is no exception to this problematic trope.

From the beginning of Spider-Man, MJ is fetishized & objectified by almost the entire male cast. Even the kind-hearted boy from queens himself, Peter Parker, creepily obsesses over her. The worst part is, his efforts work. By the end of the film, Mary Jane & Peter Parker are happily in love.

Indiana Jones and the Temple of Doom

Not so fun fact: Indiana Jones and the Temple of Doom’s racism got it banned in India after its release. Blatantly racist remarks about 7 stereotypes against Indians are proudly shown off and joked about in this classic film.

Indiana Jones and the Temple of Doom showed the Indian characters eating monkey brains, and other disgusting foods (which Indians don’t actually eat. We made sure). Not to mention, the filmmakers took real Hindu gods of peace and turned them to represent evil, blatantly disrespecting India’s primary religion.

On top of all that, Indiana Jones and the Temple of Doom also gives Indiana Jones a sidekick, a young Asian boy who speaks in a heavy accent, clearly misrepresenting the Asian culture. 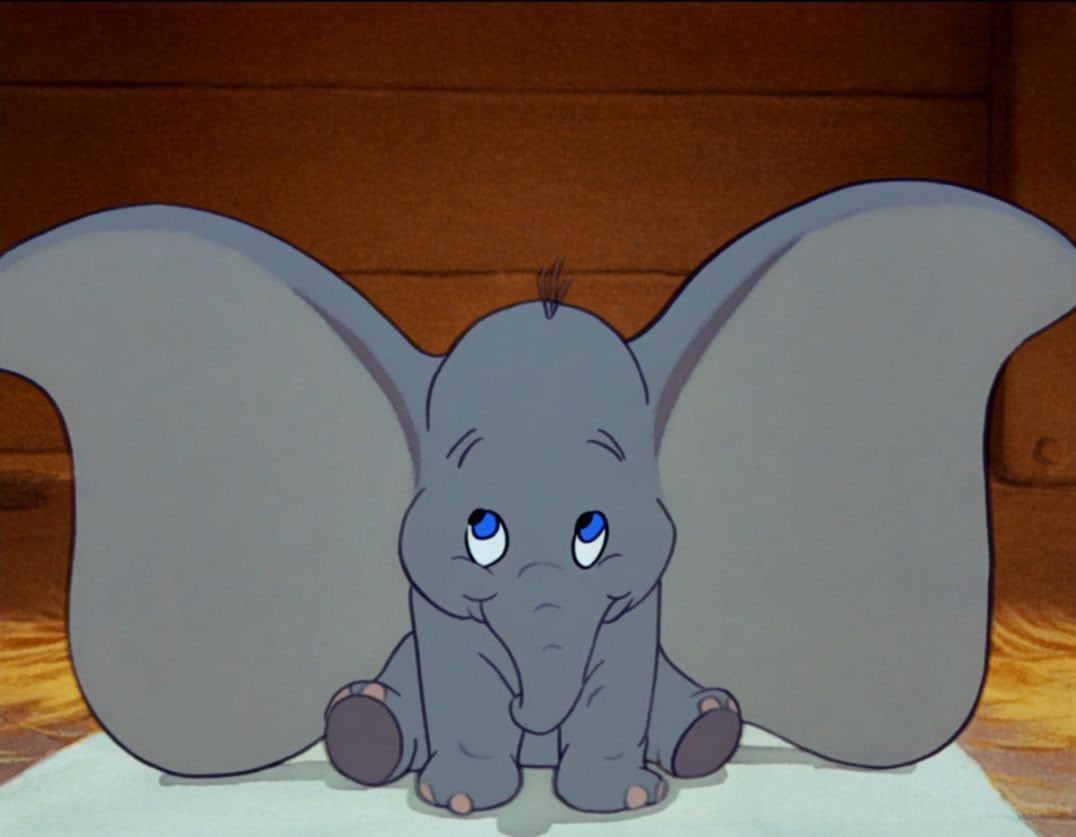 We can probably all agree Disney has some troubling animations from back in the day (cough cough, Song of the South, cough), but the crows from Dumbo might just be some of the worst. These crows in the classic children’s movie clearly stem from black stereotypes. Come on, one of them is even named Jim Crow.

Disney has notably taken steps to reverse minimize the impact of this scene in modern-day. The crows were explicitly left out of the live-action remake and the scene has been removed from the original film on Disney+.

Yikes! That trip down memory lane definitely wasn’t a fun one. Which of these films were your favorites? Which of them disturbed you the most? Let us know down below.