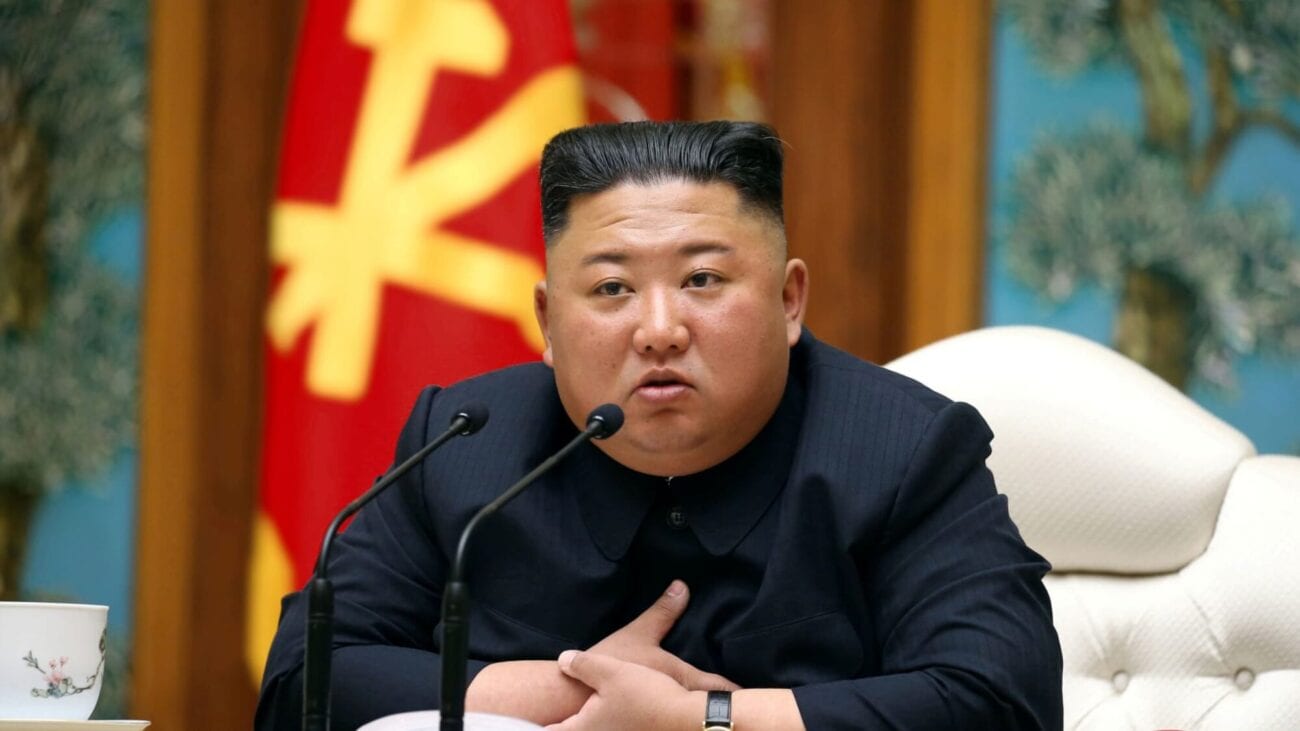 According to NBC News, a document leak from leading financial institutions revealed an enormous effort from North Korea to avoid sanctions. North Korea did this through money laundering in U.S. banks.

The document leak was just a small part of an enormous leak of suspicious activity reports (SARs). The SARs were filed with the Treasury Department’s Financial Crimes Enforcement Network (FinCen), originally obtained by BuzzFeed News. 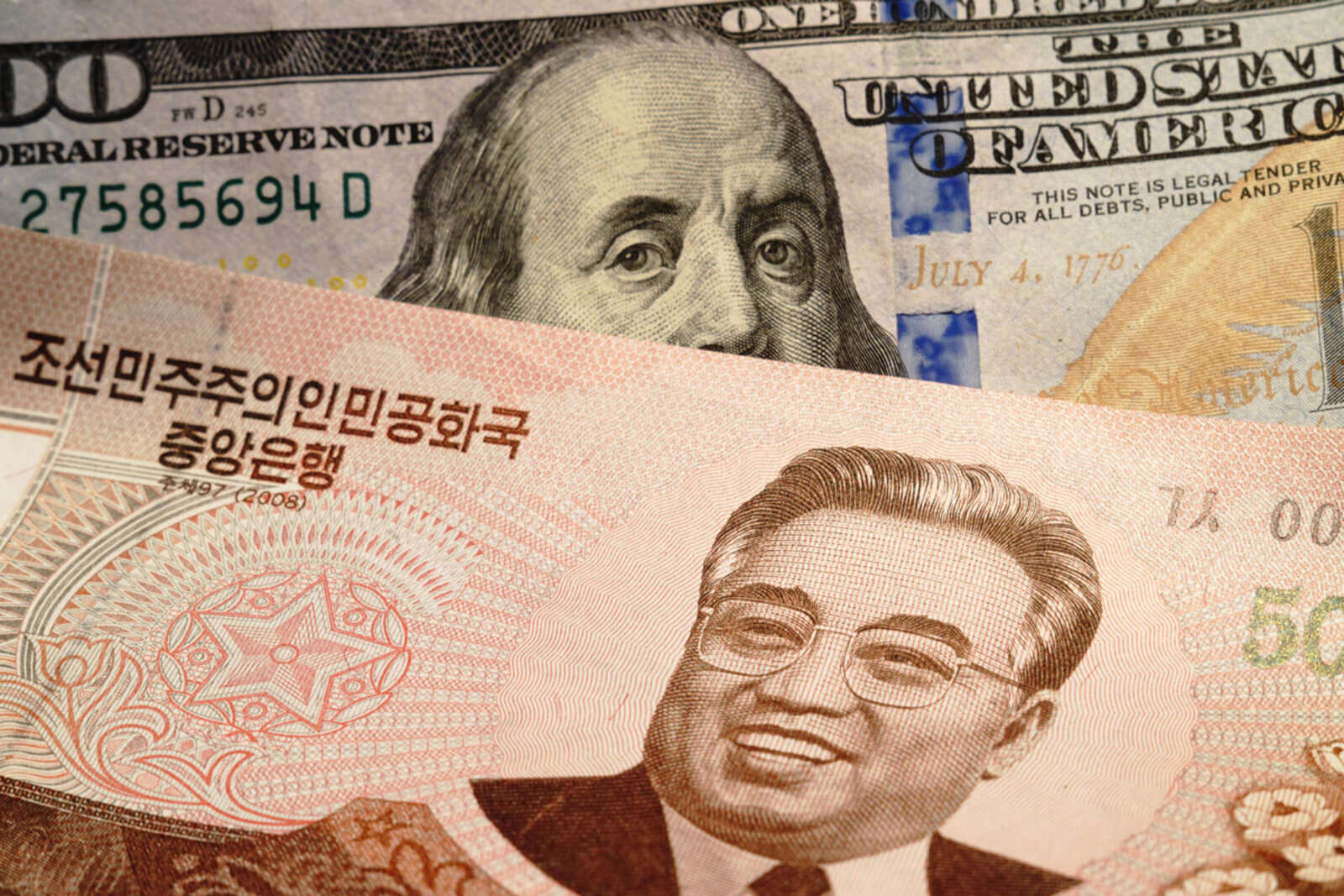 The reports, covering a period mainly from 2008 to 2017, provided evidence of an incredible effort by North Korean officials to launder more than $174.8 million over several years through U.S. banks (including JPMorgan Chase & the Bank of New York Mellon) using a number of shell companies and sometimes assisted by Chinese businesses.

The time period is noteworthy, as it took place during the Obama & Trump administrations. Both attempted to increase sanctions against North Korea to prevent the regime from growing its arsenal of nuclear weapons and ballistic missiles. The sanctions were put in place to stop Pyongyang from buying or selling material for its weapons programs and gaining access to hard currency. 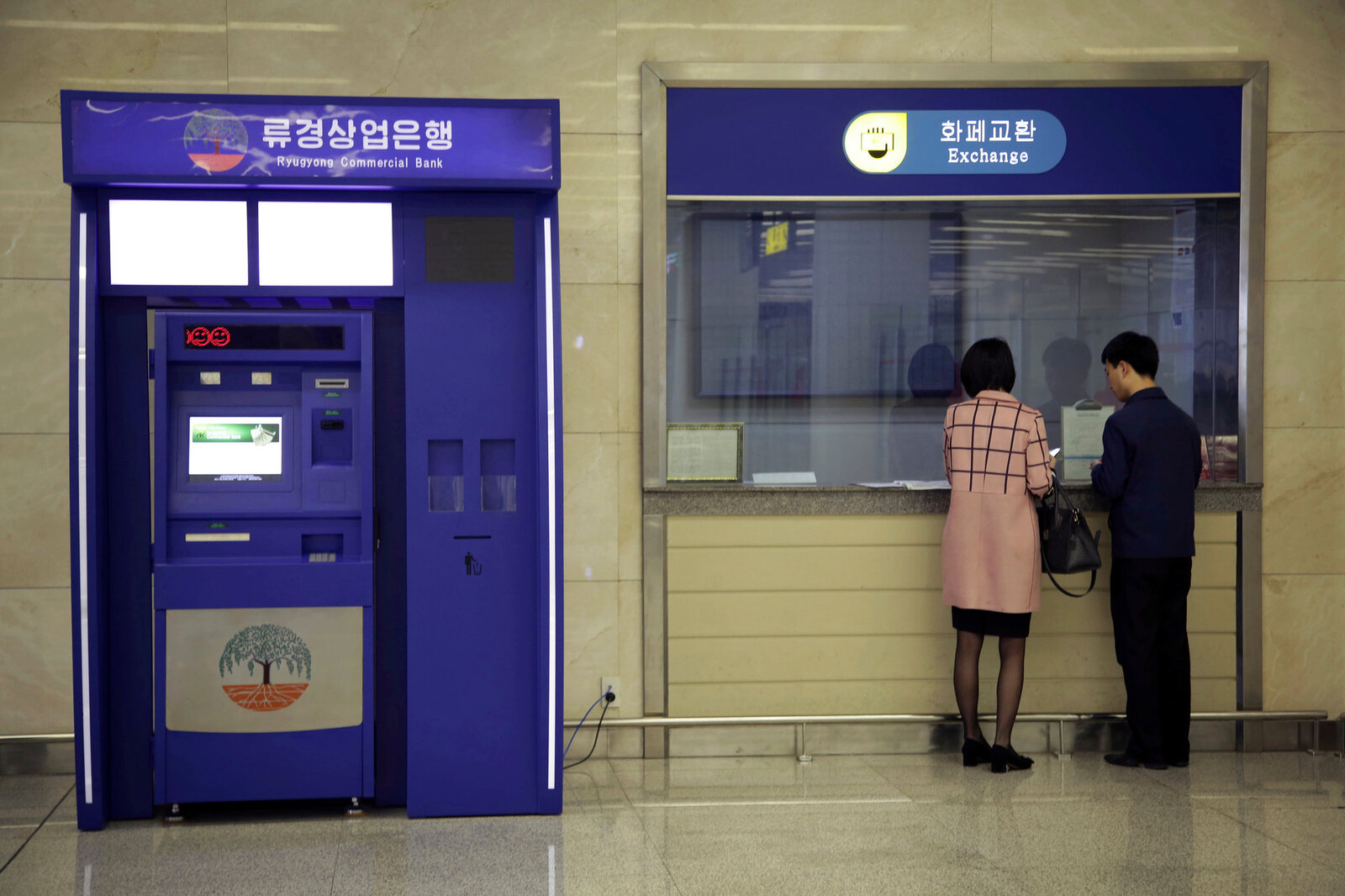 The wire transfers from companies linked to North Korea occasionally came in bursts, only hours or days apart. The monetary amounts were rounded figures with no discernible commercial reason for the transaction. London-based anti-money laundering expert Graham Barrow said those transaction types were “red flags.”

NBC News’s review of the bank documents provided an in-depth understanding of how North Korea could move illicit funds across borders, despite the international community’s efforts to stop Pyongyang from accessing the global financial system.

The records demonstrate the key challenges faced by the U.S. and other countries in their attempt to block North Korea and other money launderers from accessing the world’s financial markets. 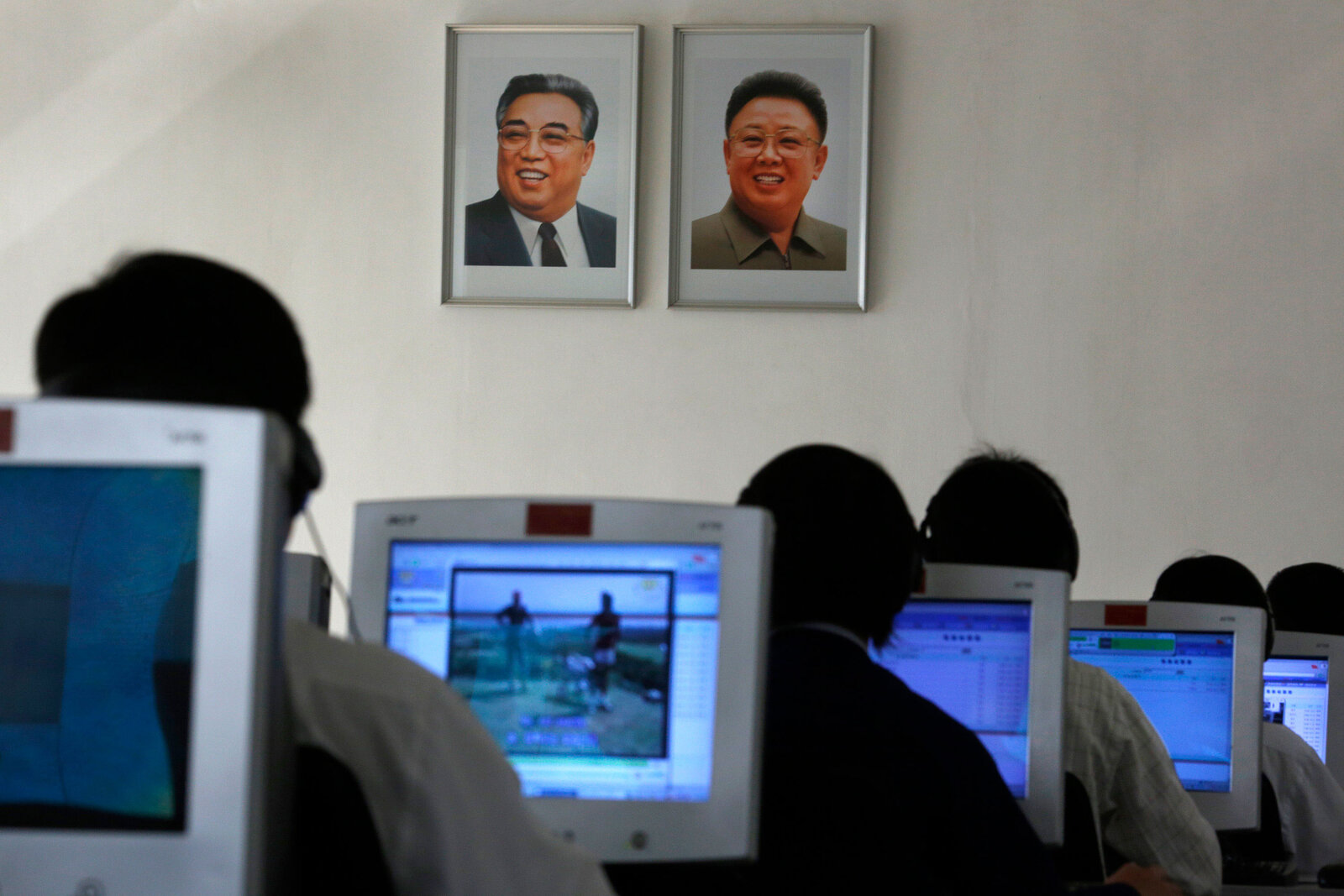 Where did the documents come from?

The documents were a part of the FinCEN Files, a collaborative project with the International Consortium of Investigative Journalists, BuzzFeed News, NBC News, and over 400 other journalists from across the globe.

The project has been studying a collection of secret suspicious activity reports filed by banks with the Treasury Department’s Financial Crimes Enforcement Network, in addition to other investigative documents. 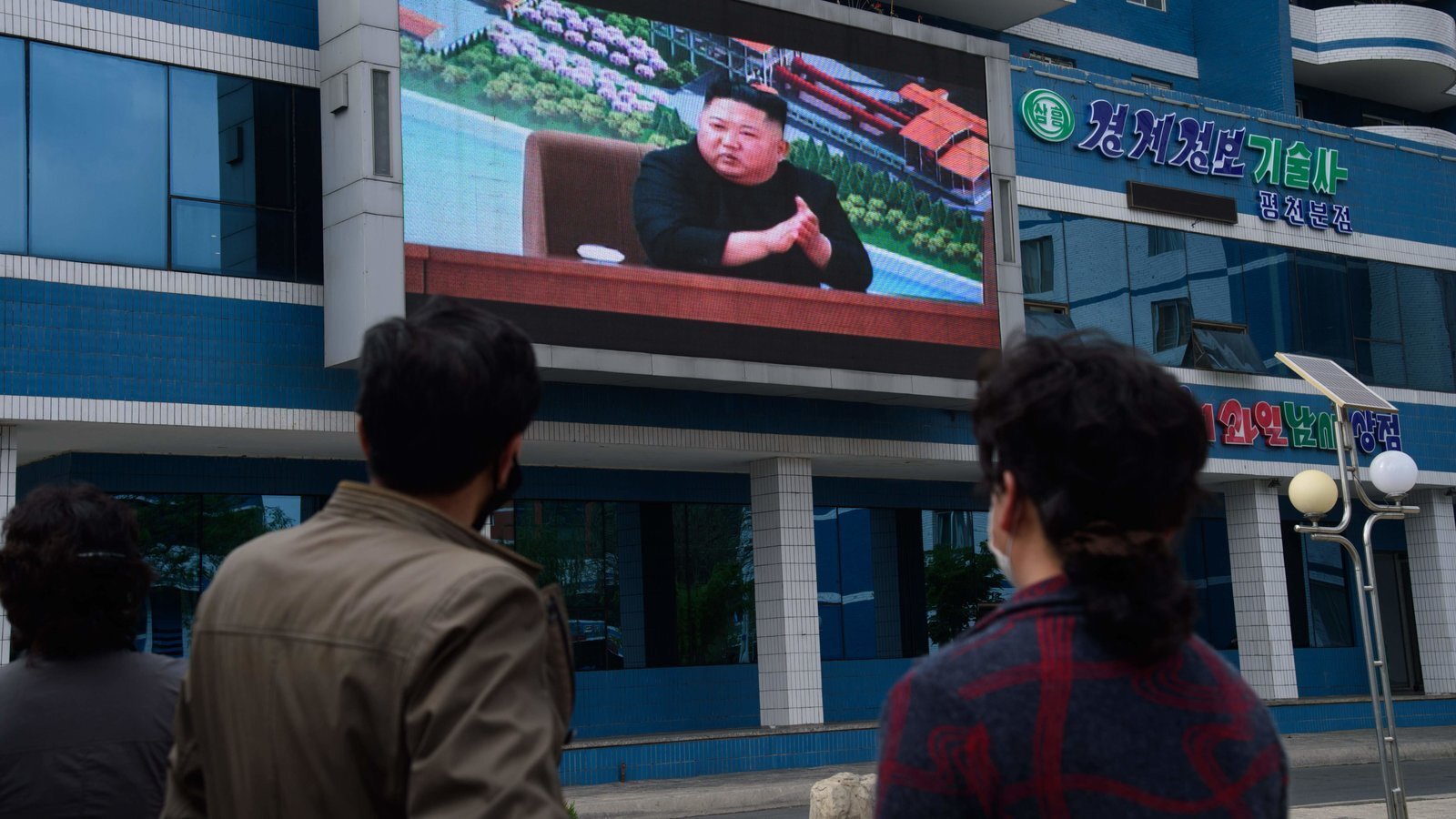 The leaked files for this report were obtained by BuzzFeed.

As NBC News & other media organizations prepared to publish stories based on the leaked documents, FinCEN issued plans for a significant overhaul of the country’s anti-money laundering rules. FinCEN also condemned the document leak and declined to comment on the NBC News story. FinCEN stated that they referred the matter to the Justice Department and the Treasury’s inspector general. 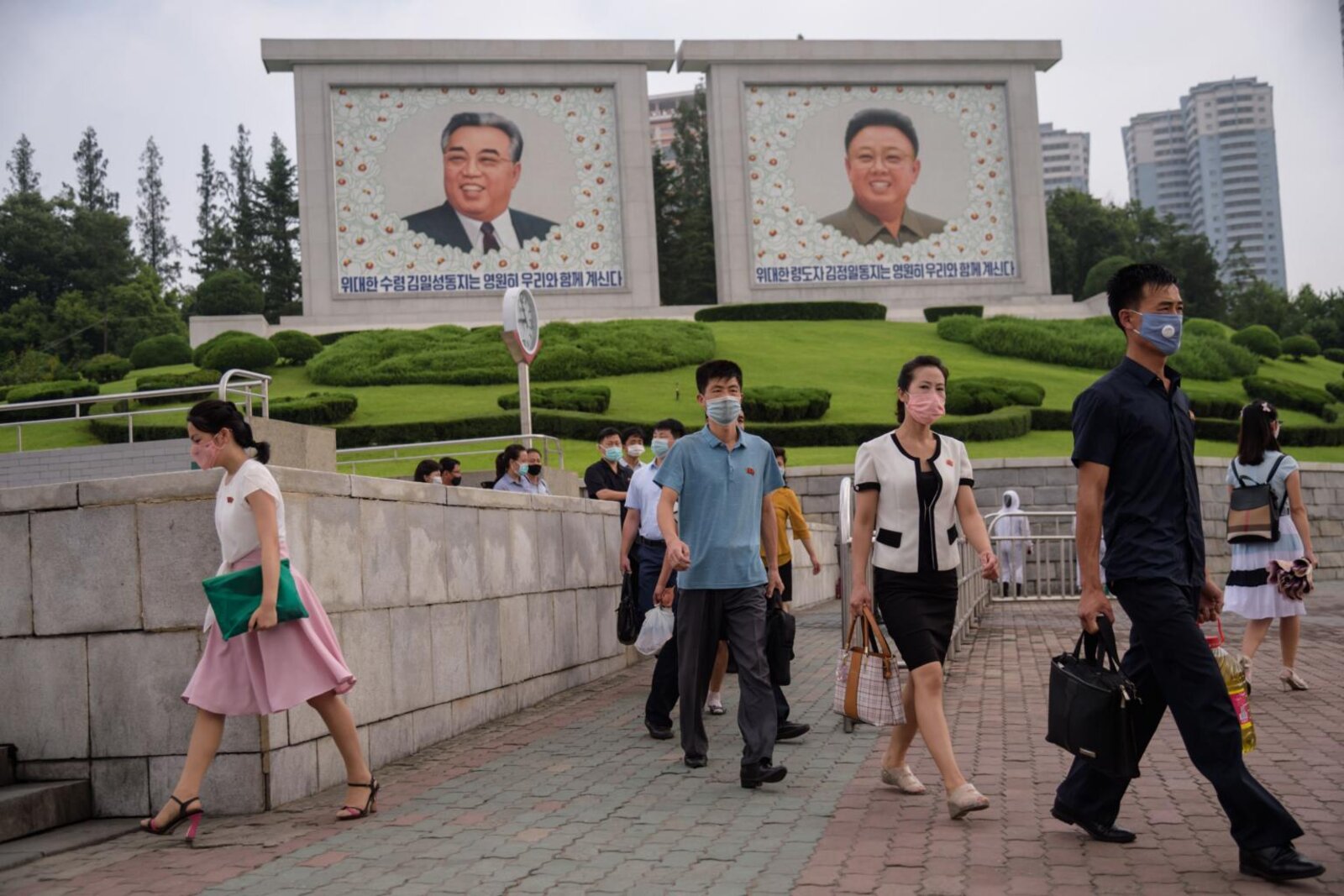 The bank documents also revealed one particular case that detailed how the head of a company in Dandong, China, seemingly laundered money.

Ma & Dandong Hongxiang routed money to North Korea through a number of locations that included China, Singapore, Cambodia, and the U.S. through a number of shell companies. According to the suspicious activity report filed by the Bank of New York Mellon, tens of millions of dollars were moved through U.S. banks in New York. 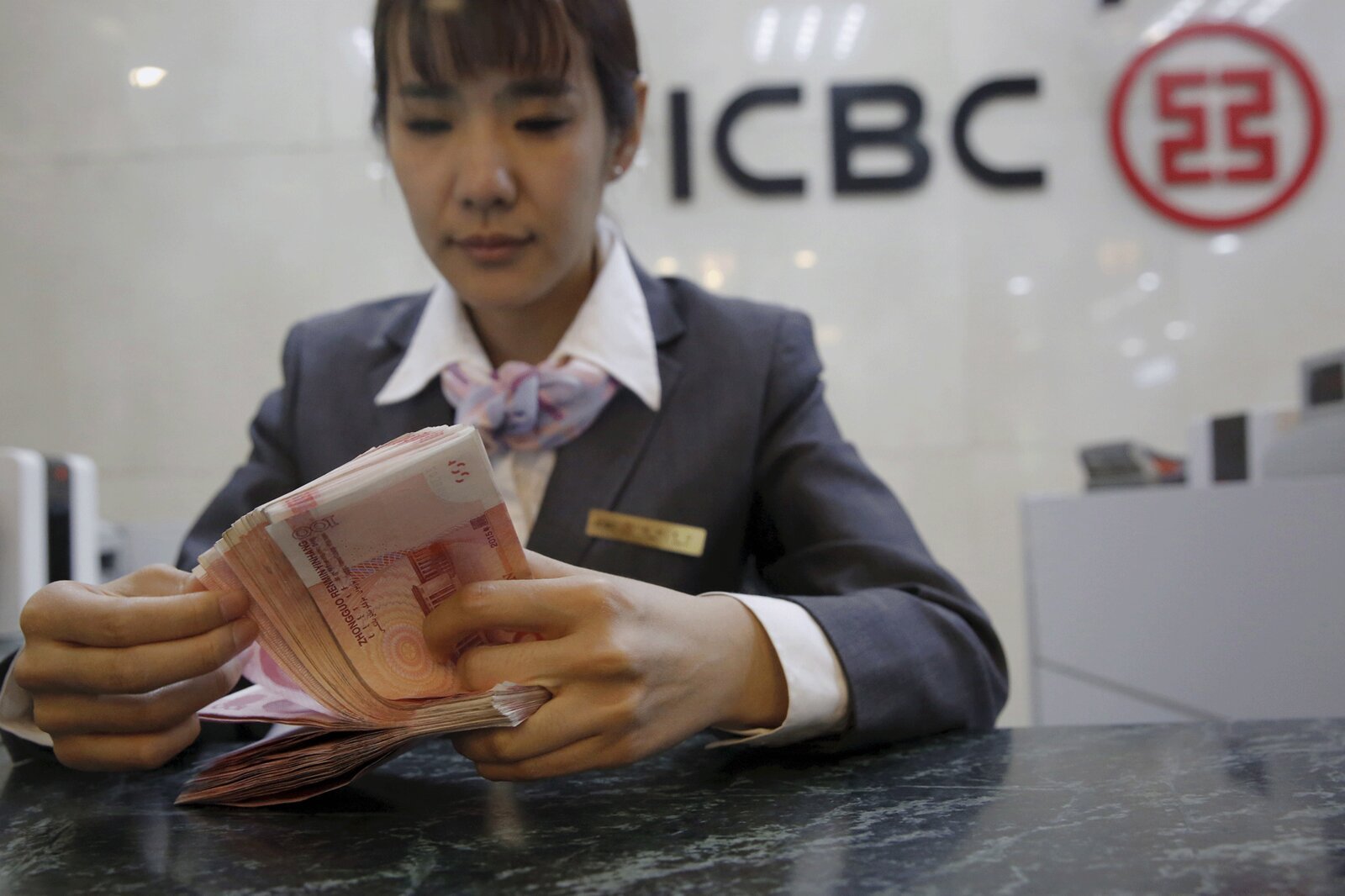 In 2015, the bank reported it addressed the suspicious transfer of $85.6 million, and the document described $20.1 million of the transactions that took place. According to the bank, it went through its records because of a “government inquiry,” citing red flags throughout, including funds that went to companies with obscured ownership that were seemingly shell companies.

The bank additionally found there were no obvious commercial reasons for the rounded amounts of the transactions, yet it allowed dozens of transfers to take place, in spite of media reports showing that Ma spoke openly about working with North Korea.

In 2014, The Associated Press interviewed Ma. In 2010, North Korea Economy Watch (a newsletter linked with Washington think tank The Stimson Center), quoted Ma as looking forward to a new bridge that would facilitate trade with North Korea. 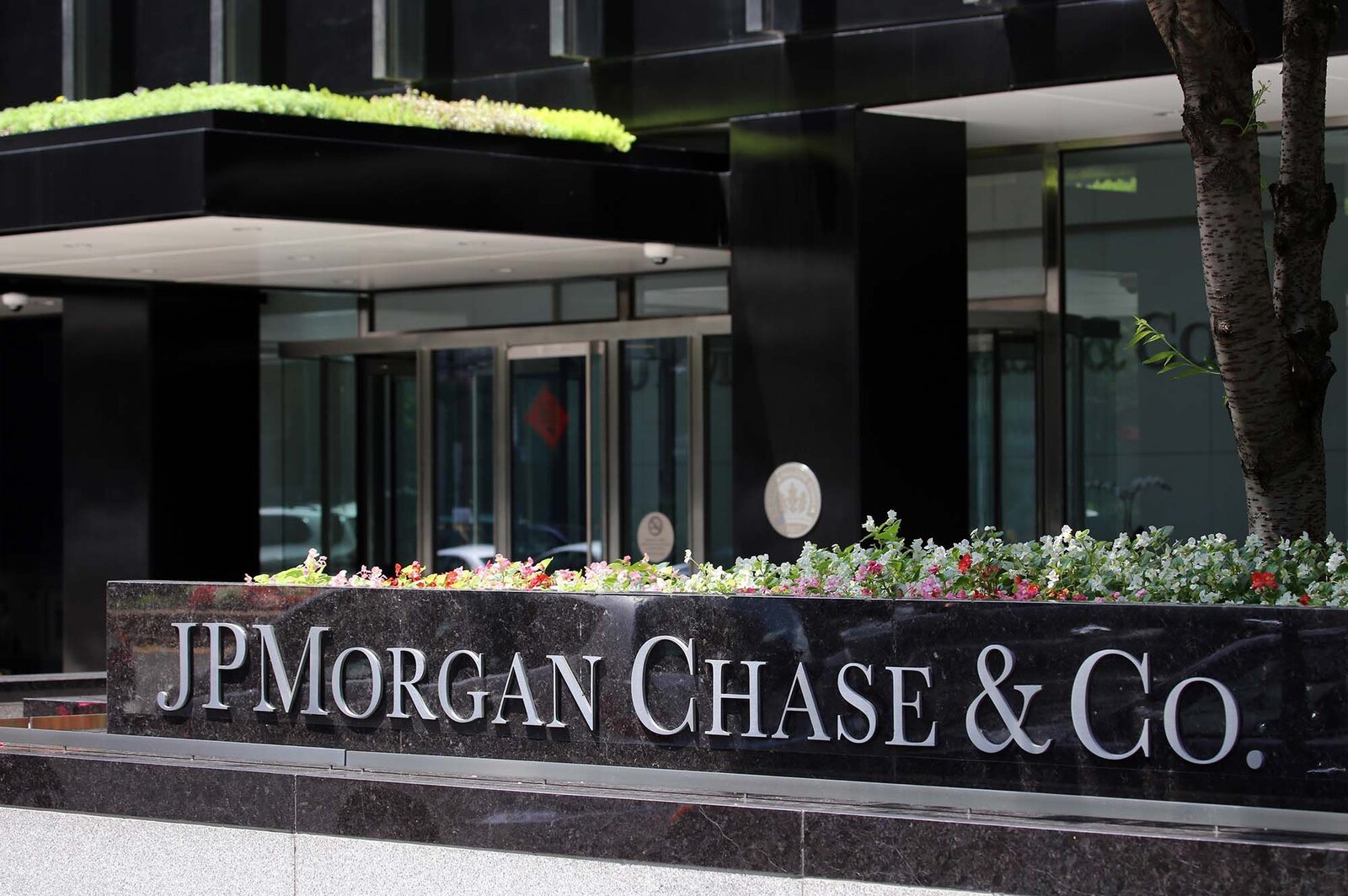 In 2015, JPMorgan Chase reported to the Treasury Department of suspicious financial transactions that could potentially be linked to North Korea. The bank noted that from 2011 to 2013, it oversaw $89.2 million in transactions that benefited 11 companies and individuals with links to the country.

JPMorgan Chase stated it had flagged the companies prior to the report for sending monetary funds to North Korea. It’s unclear why the bank approved the transactions, due to the suspicions previously noted about several of the actors involved. JPMorgan Chase reported it was prohibited by law from addressing specific suspicious activity reports, yet it admitted to its failings in a 2014 report and made an effort to improve anti-money laundering (AML) measures. 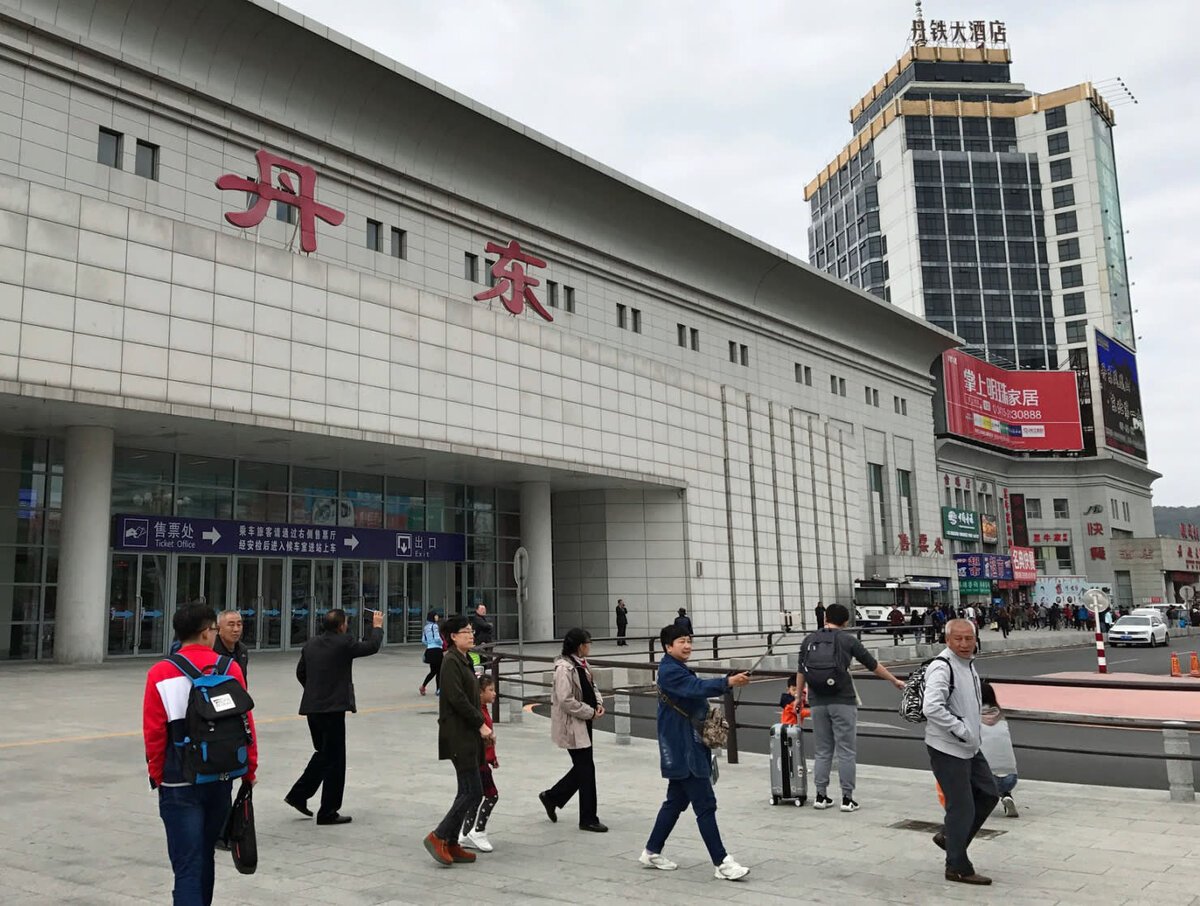 What are the experts saying?

NBC News spoke with a number of experts in the field, and they did not hold back on the intensity of the issue at hand.

Eric Lorber, a former Treasury Department official who worked on North Korean sanctions during the Trump administration, said that “as a whole, you have what really, frankly, looks like a concerted attack by the North Koreans to access the U.S. financial system over an extended period of time through multiple different avenues in ways that were fairly sophisticated.” 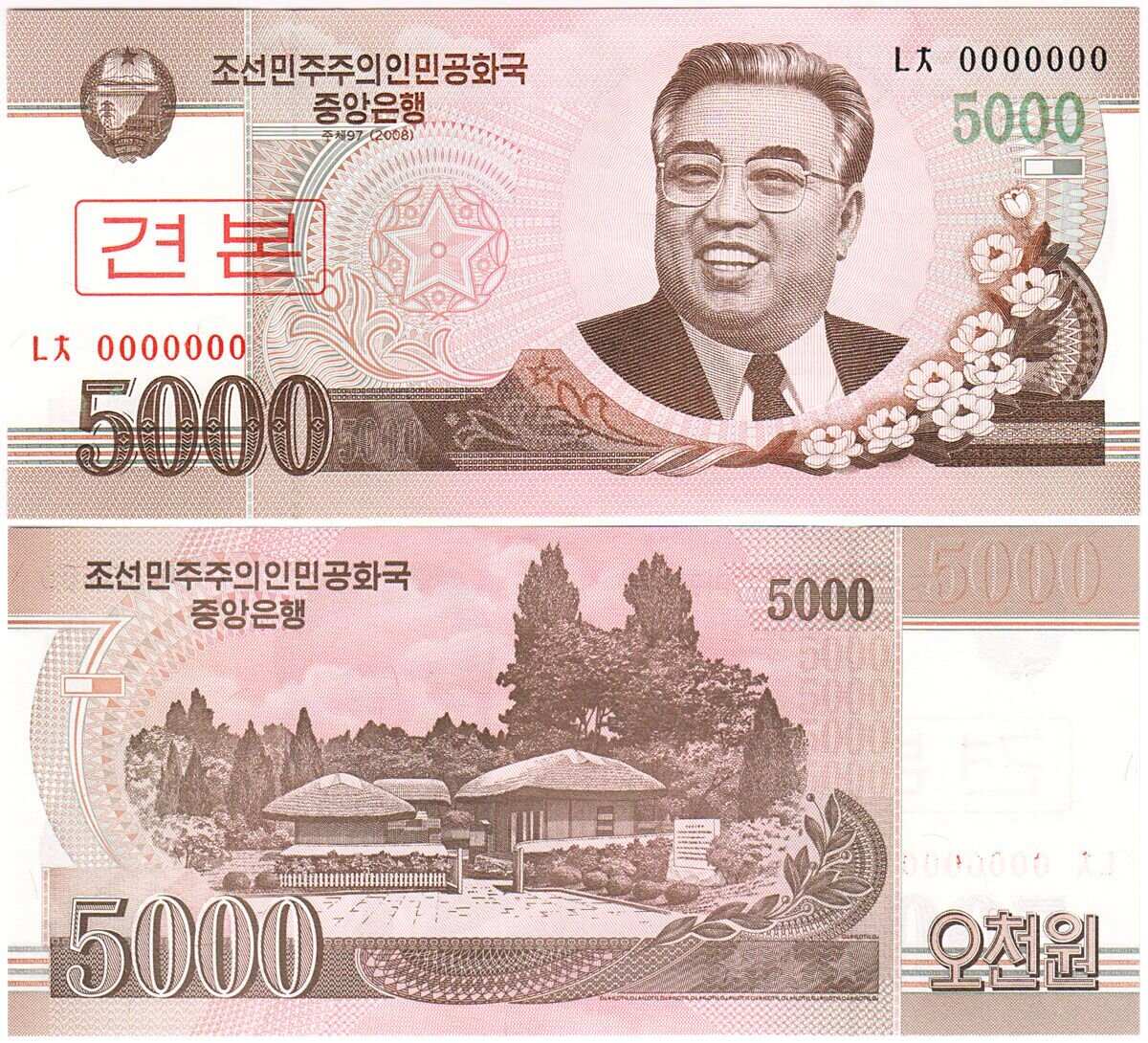 The success of the scheme relied on correspondent banking, when a financial company offers services to a foreign bank for currency exchange or other transactions.

The global financial industry relies heavily on conducting business in U.S. dollars, while correspondent banking is a key part of the international financial system to facilitate global trade. However, experts said it creates a financial path that money launderers are able to exploit with the aim that their transactions will be ignored due to the vast amount of financial traffic.