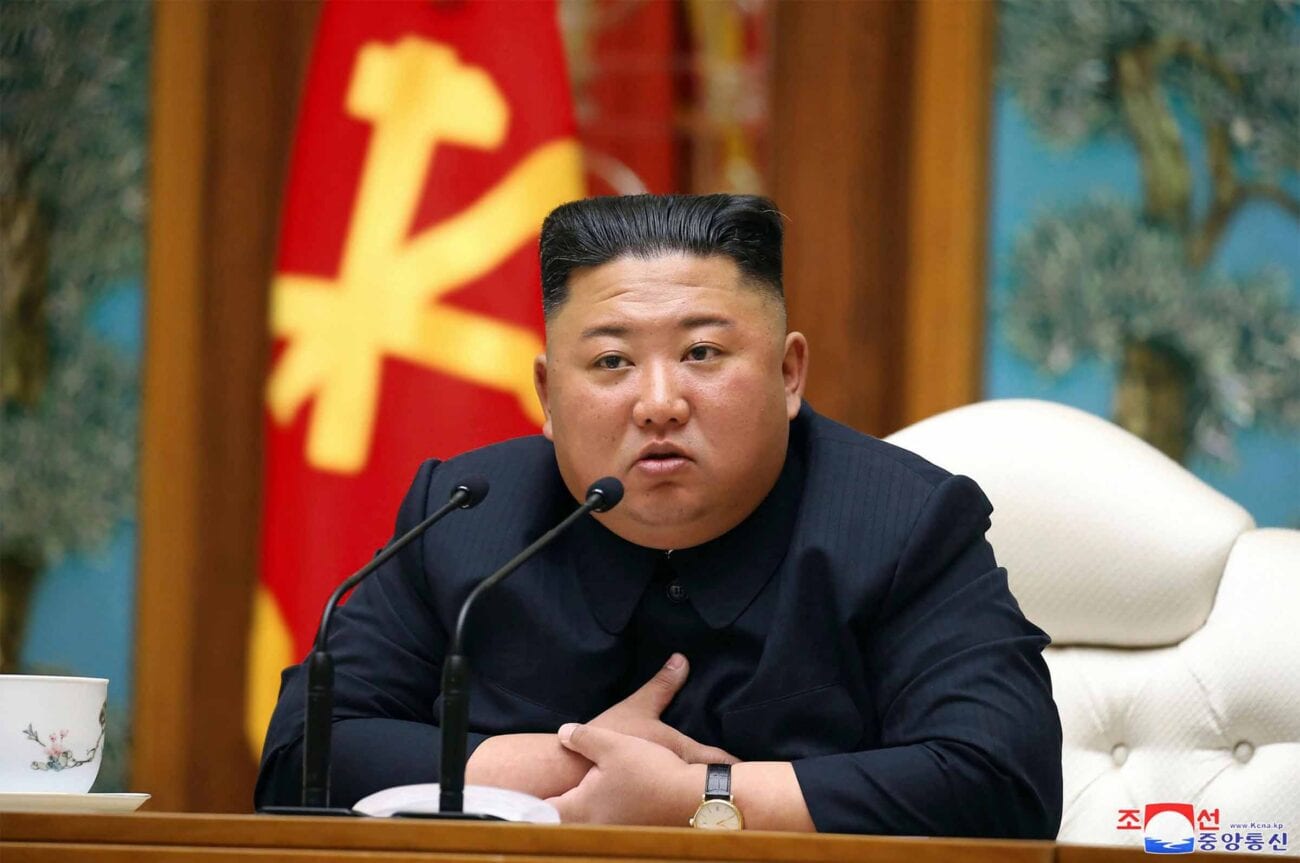 Who’s Kim Jong Un? All the most insane theories

The simulation must be infected with a virus, because that’s the only explanation for how bizarre a year 2020 has been so far. And we’re not even halfway through yet.

Between everything going on with Coronavirus, the confirmed existence of aliens, Tom Brady leaving the Patriots, The Masked Singer has spread like the plague around the world, and now, North Korean dictator Kim Jong-Un might be dead. But since we never know for sure what’s going on there, the news reports have been very mixed.

If North Korea did just seriously lose their leader, it’ll be interesting to see how Kim Jong-Un’s sister handles the role. But alas, we have yet to get confirmation from North Korea that Kim Jong-Un is actually dead. That hasn’t stopped the entire world from brainstorming what happened to him based on the various reports! 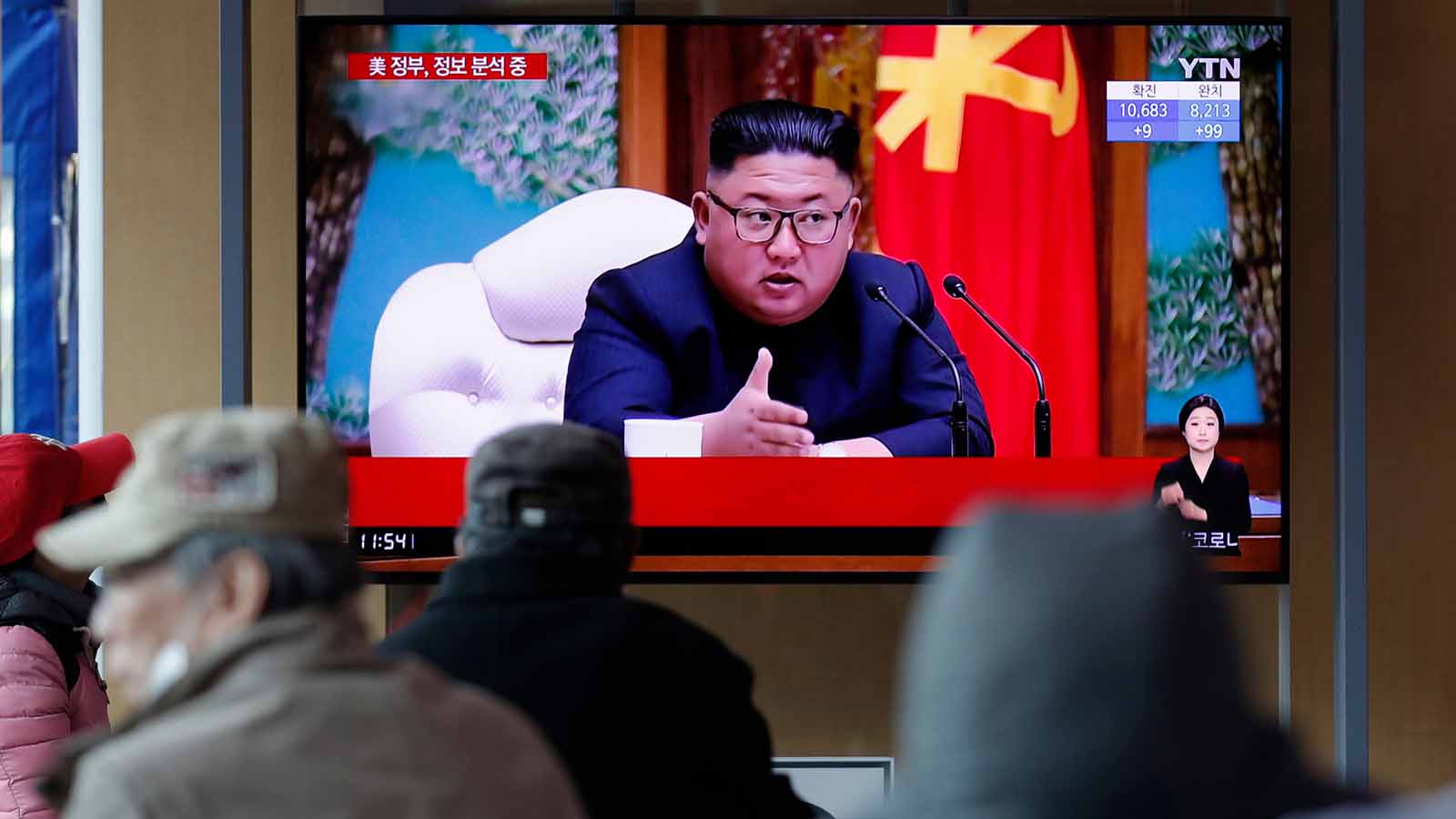 Kim Jong-Un either died or is brain dead from surgery

Let’s start with the “official” report, though there’s plenty of sources denying this. Reportedly, while visiting China, Jong-Un clutched his chest and collapsed, and was rushed into emergency surgery due to a heart condition. But while in surgery, something went wrong or the surgeon botched the surgery, leaving Jong-Un holding on to dear life.

These reports initially came from a US official close to the situation, as well as South Korean reports that Jong-Un underwent surgery for a heart condition, though those reports said he was still alive. Even some Chinese sources have noted they had medical help come in to help perform the surgery. 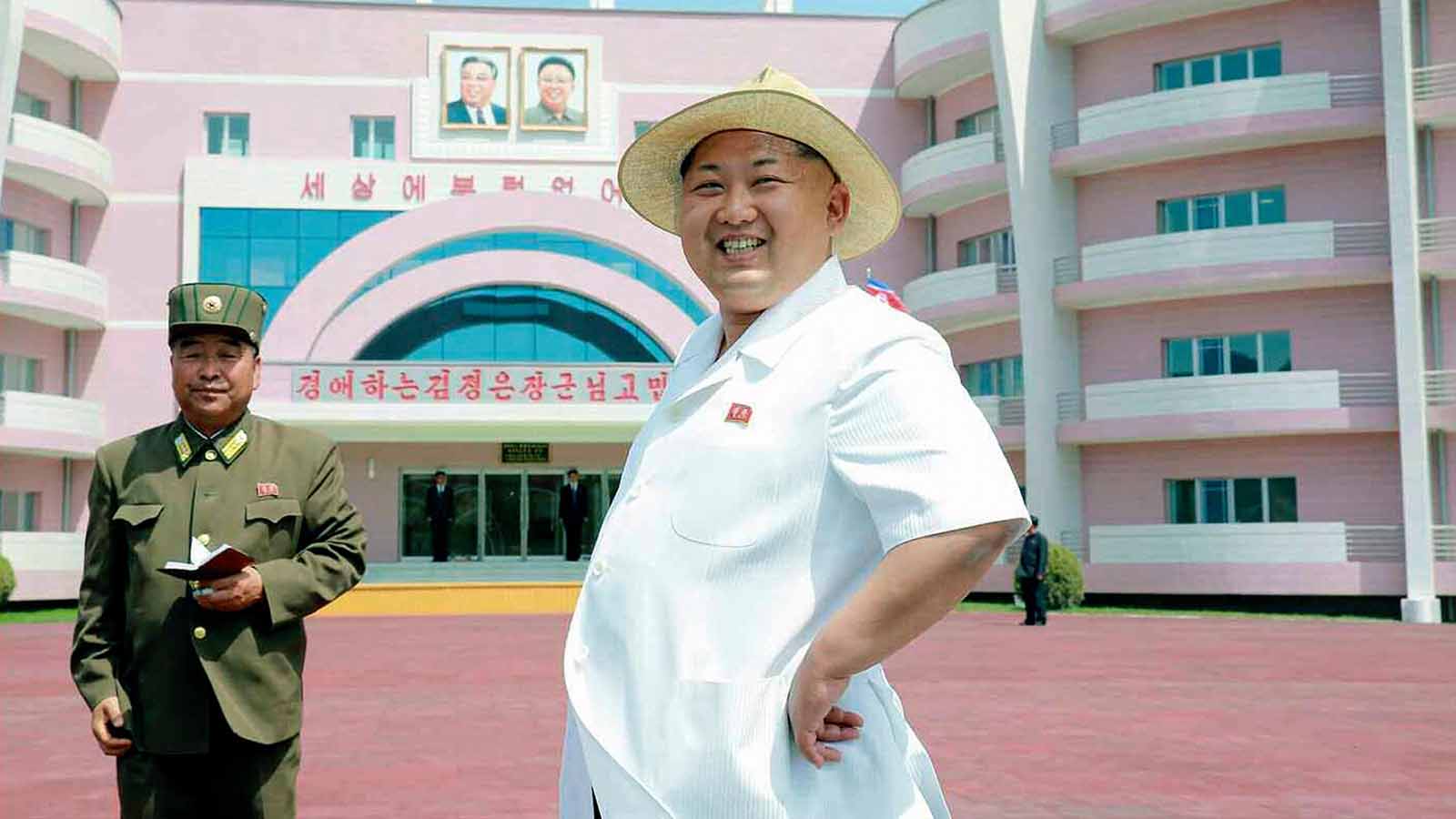 We get it. Everything’s scary. And since North Korea is far from a country that cares about its citizens, it wouldn’t be a huge surprise if Kim Jong-Un disappeared from the spotlight to shelter in place from Coronavirus. Specifically, at his Wonson compound.

Known as the luxury retreat for the Jong family, satellite images have confirmed movement at the compound in the past few days. Since the highway to Wonson is only able to be accessed by the Jong family and authorized personnel, it’s hard to believe anyone but Kim Jong-Un would be using the facility right now. 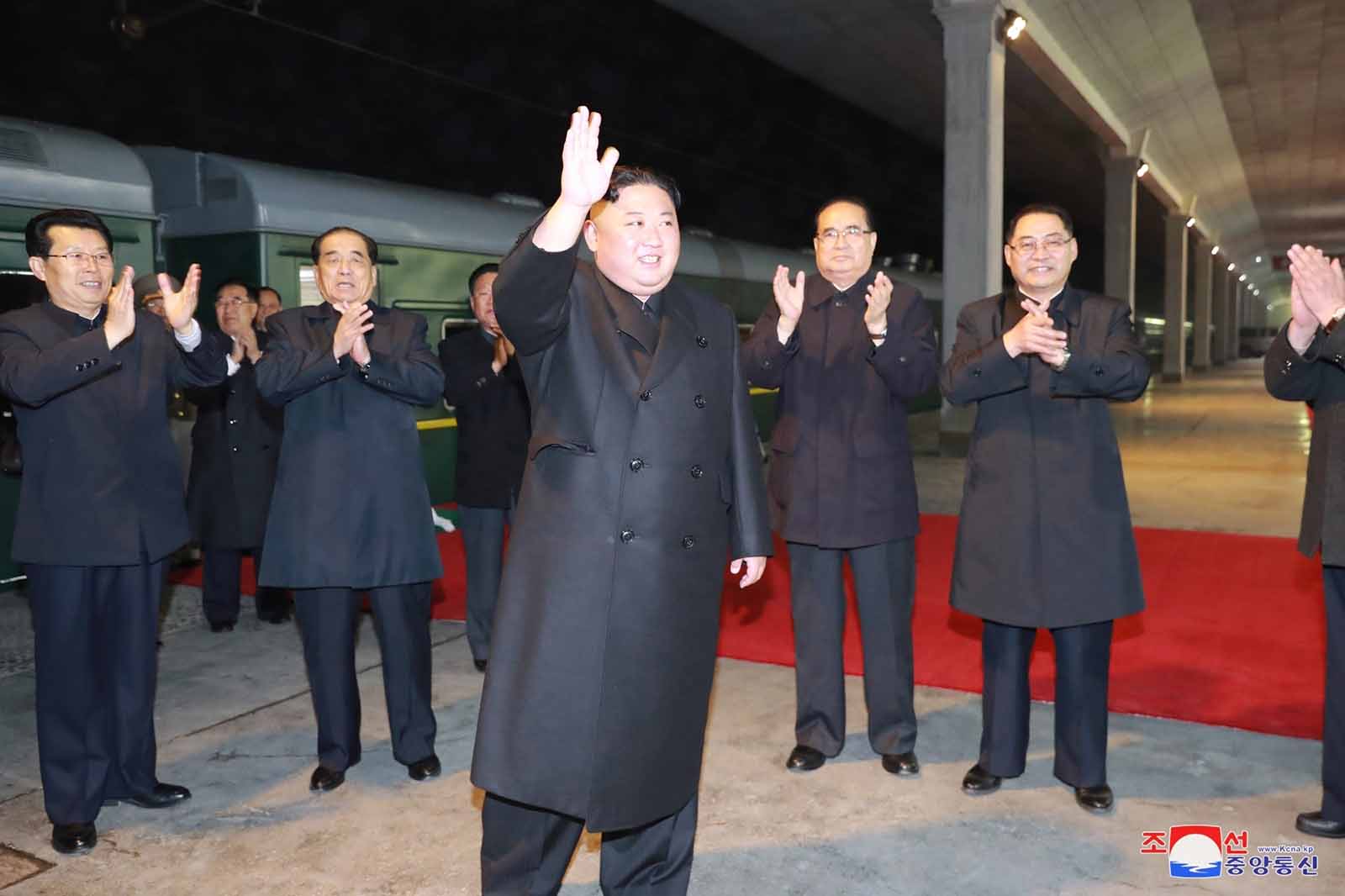 Both his father and his grandfather died of heart attacks, so that’s the main reason everyone is buying the theory Kim Jong-Un died of botched heart surgery. But this wouldn’t be the first time Jong-Un has disappeared from the spotlight for a few weeks due to health reasons.

In 2014, Kim Jong-Un disappeared for a similar amount of time, but when he came back after three weeks, he revealed it was related to some medical procedures he underwent. He is far from the healthiest man alive, even if he’s only 36. So it wouldn’t be surprising if he needed heart surgery, but everything went off without a hitch.

At the end of the day, the country of North Korea is showered in so much mystery, we won’t even know if the truth from them is the truth. Just like a UFO sighting, we’re never too sure what’s happening with Kim Jong-Un unless a trusted source gives us the information.