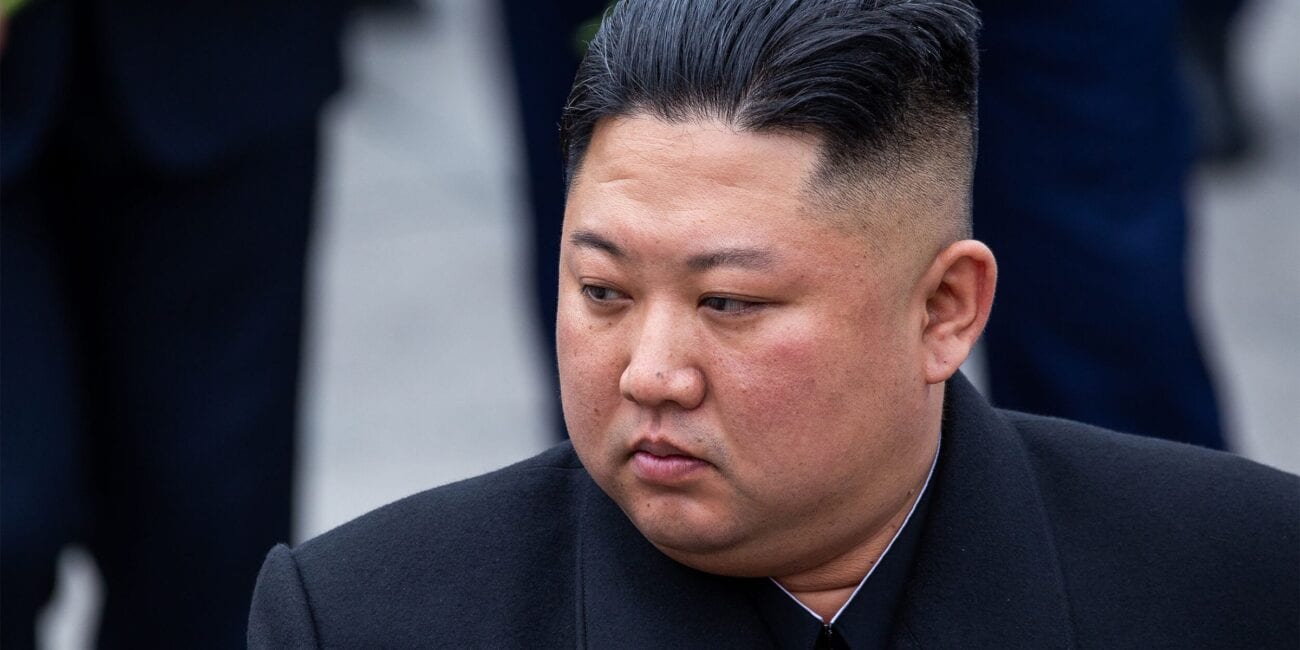 We’re sure you’ve heard the latest rumor that Kim Jong-un may actually be in a coma and his sister is preparing to take over for the infamous Supreme Leader of North Korea.

According to reports made in a social media post by an ex-aide to late South Korean president Kim Dae-Jung, the state is hiding reports about their leader’s health and has been faking appearances of the son of former Supreme Leader Kim Jong-il for months.

Whether or not that’s true, enjoy some of these memes about our favorite lil’ dictator and try to remember a simpler time when the biggest threat to the USA’s security was the People’s Republic of North Korea. 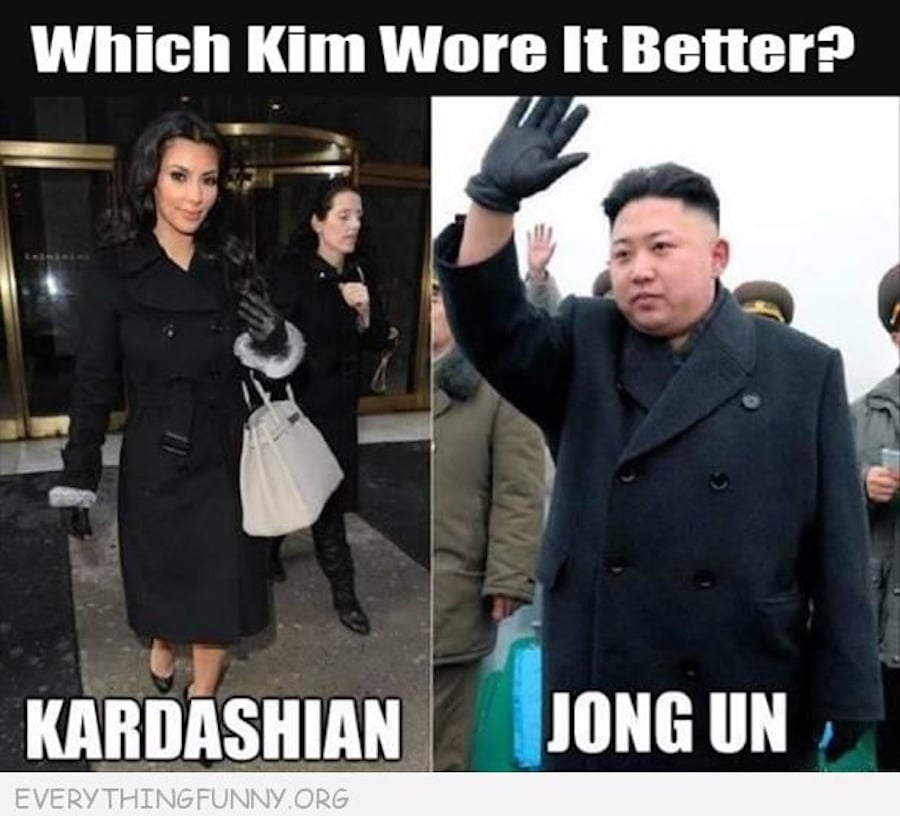 If the glove doesn’t fit, then you must acquit 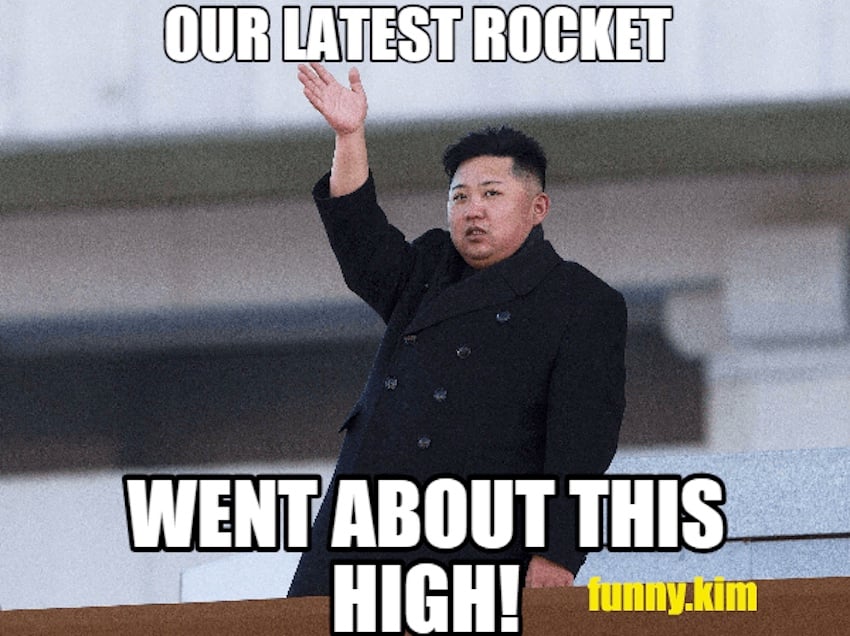 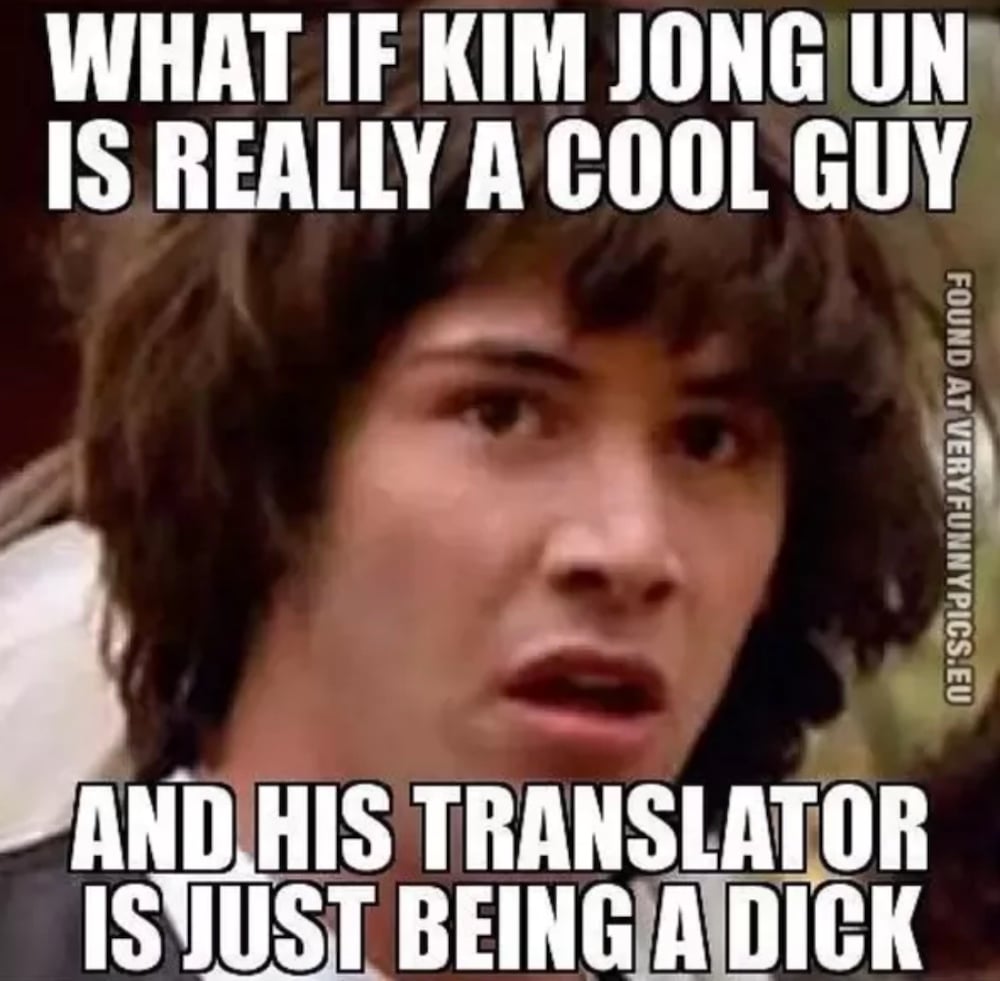 Whoever the translator is, please sign Spice Girls so we know it’s real. 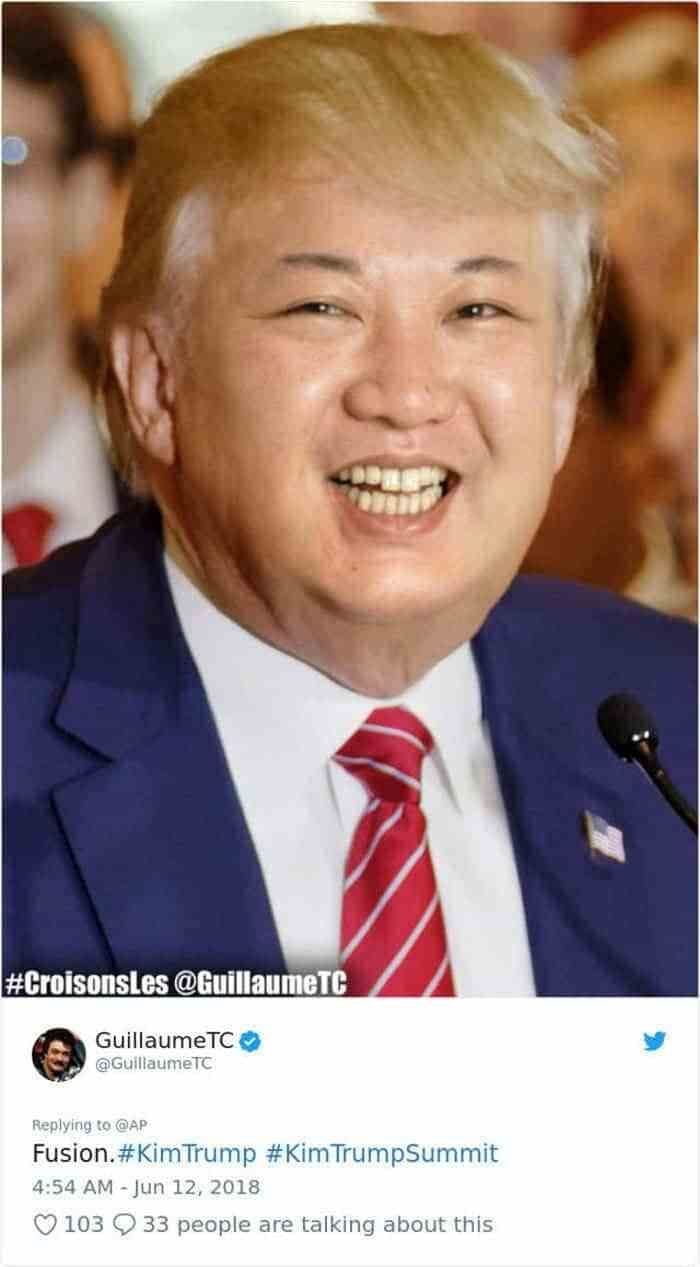 Okay, but you have to admit Kim Jong-un as a blonde is a bit of a serve! 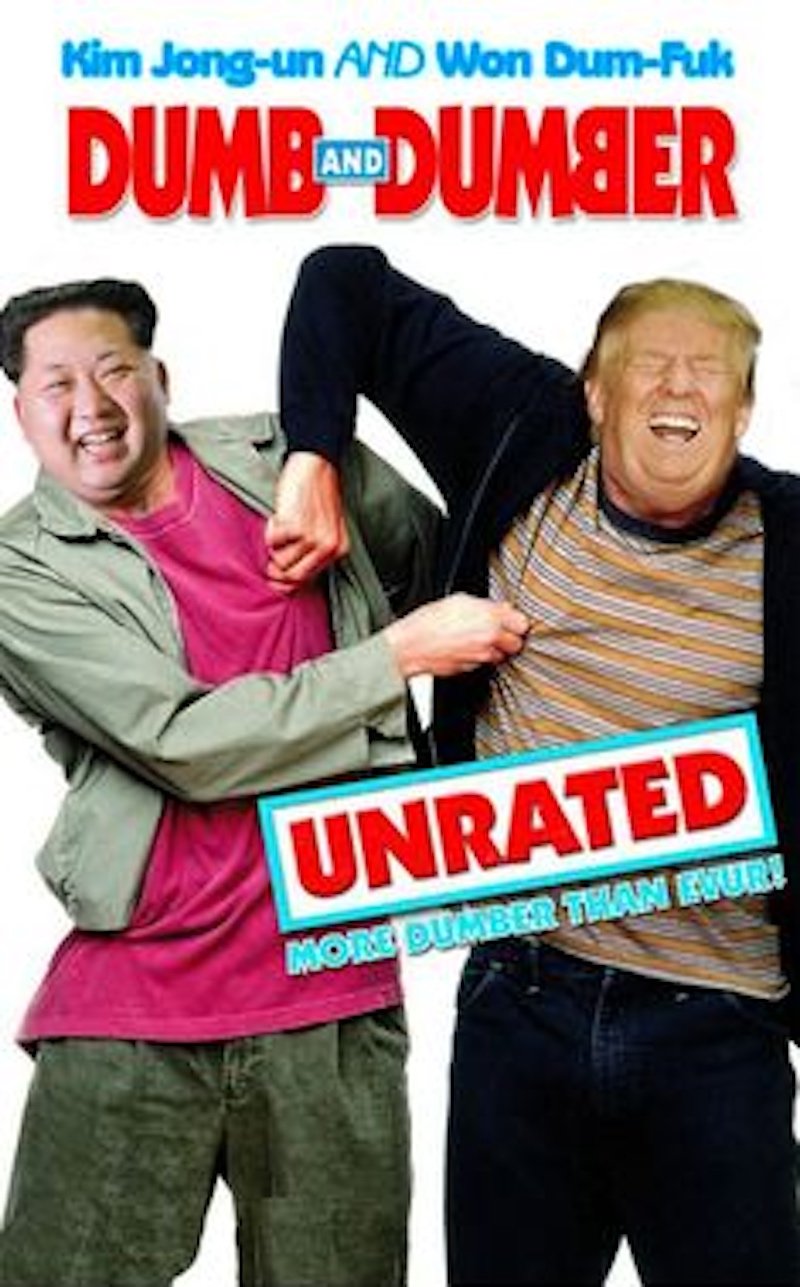 When movies return in 2021, we really hope someone doesn’t pitch this. 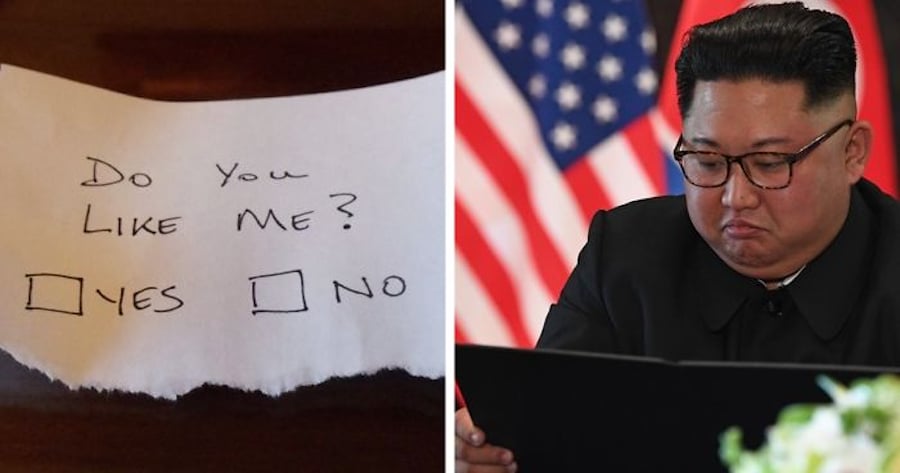 Do you like-like me?

Honest question: is this how Trump & Kim Jong-un communicate? You tell us. 👌 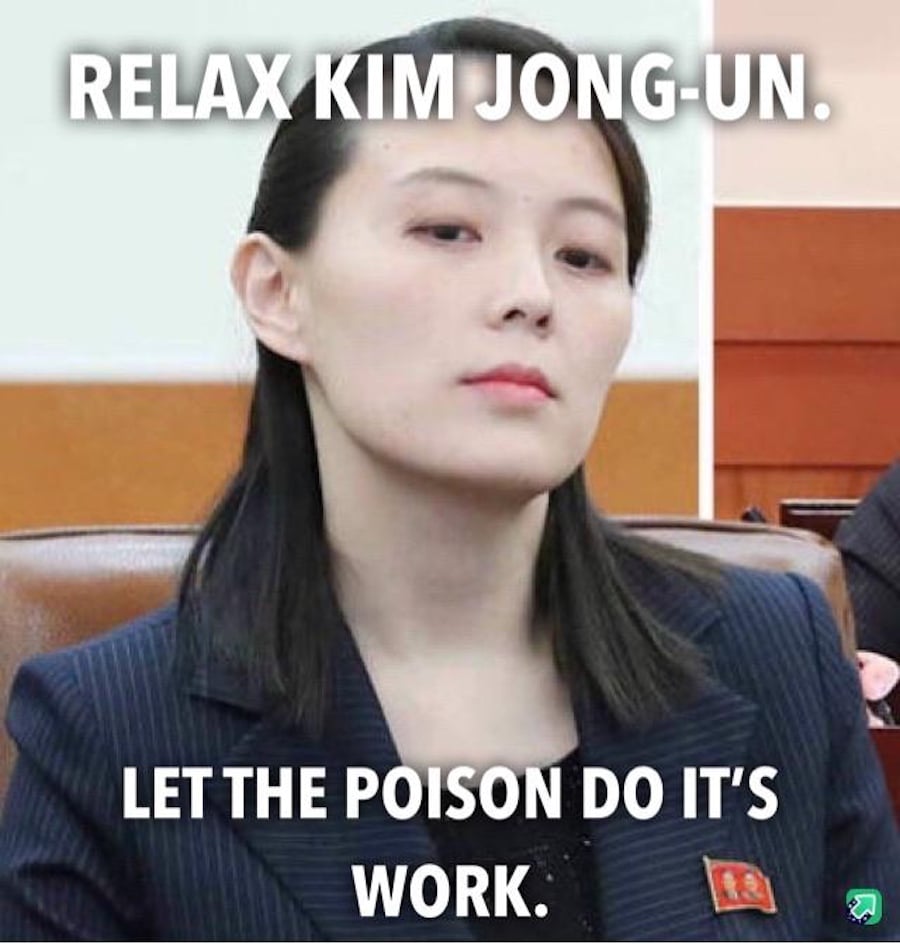 Catch us over here obsessing over Miss Thing’s jawline! 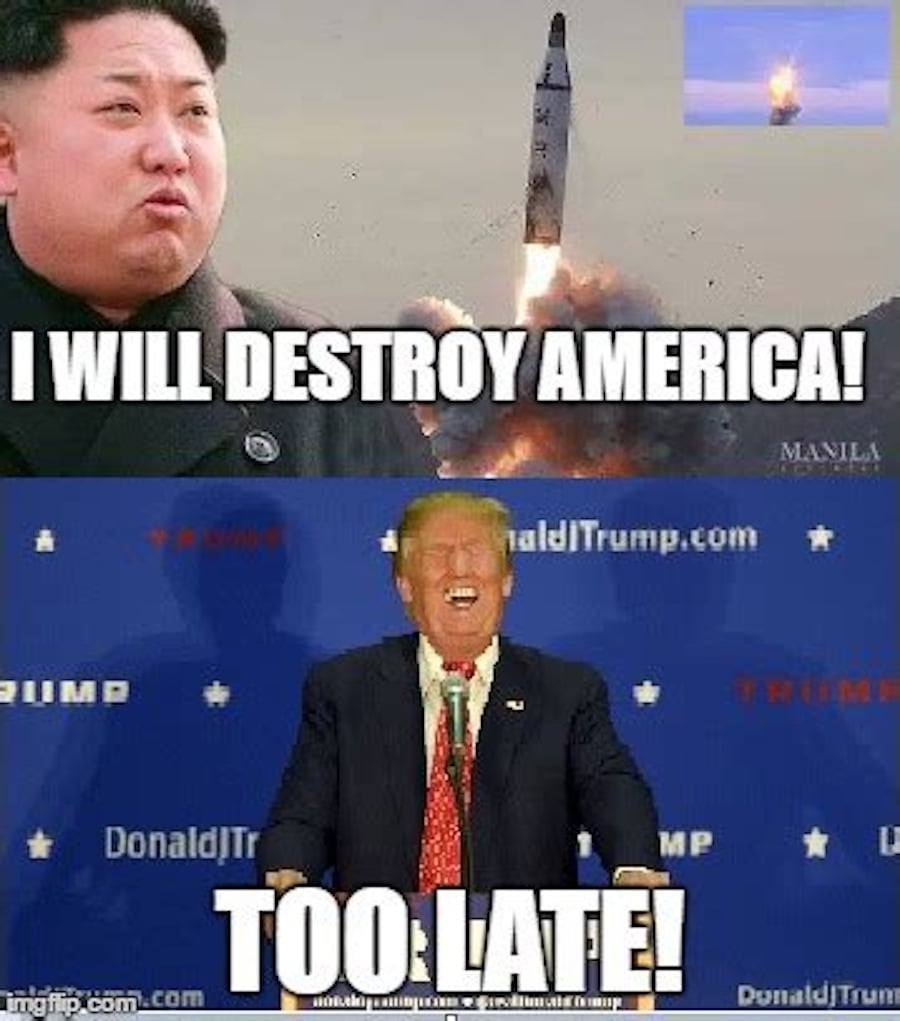 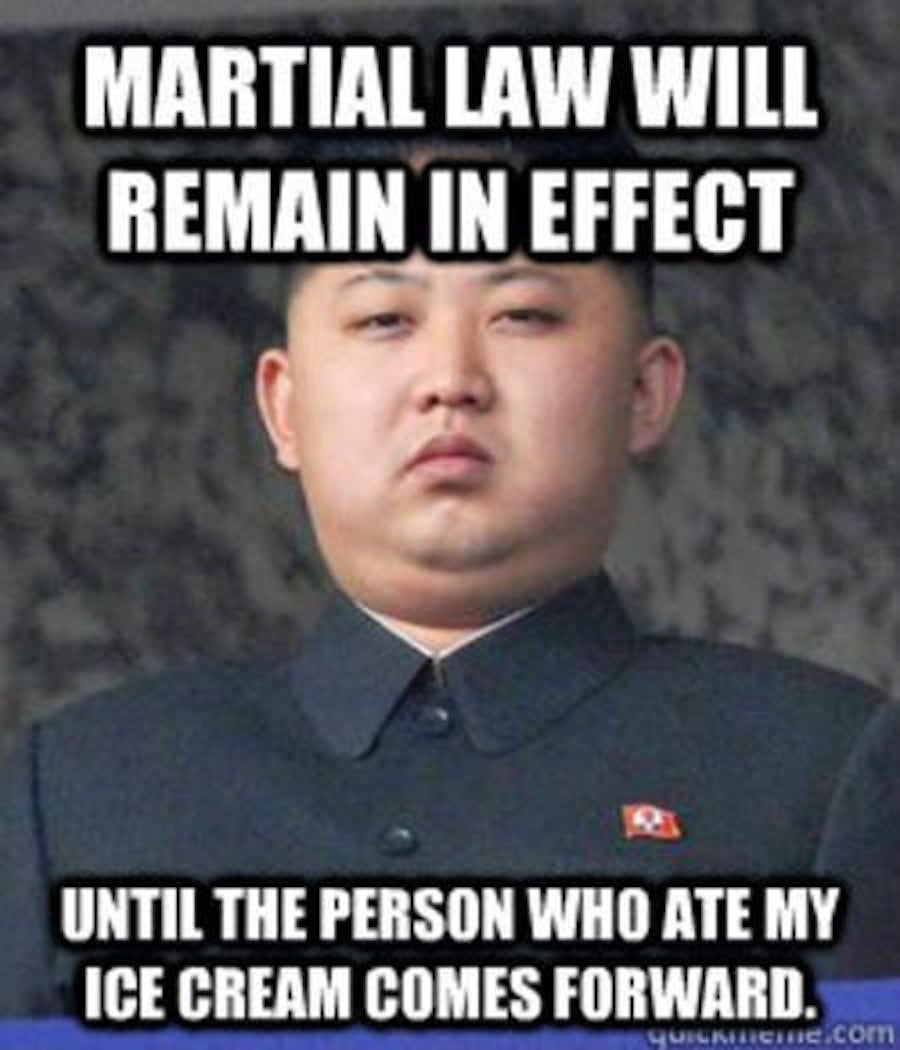 We may have the coordinates of the ice cream cone, but we’ll only reveal it for a very large sum of money . . . 😜