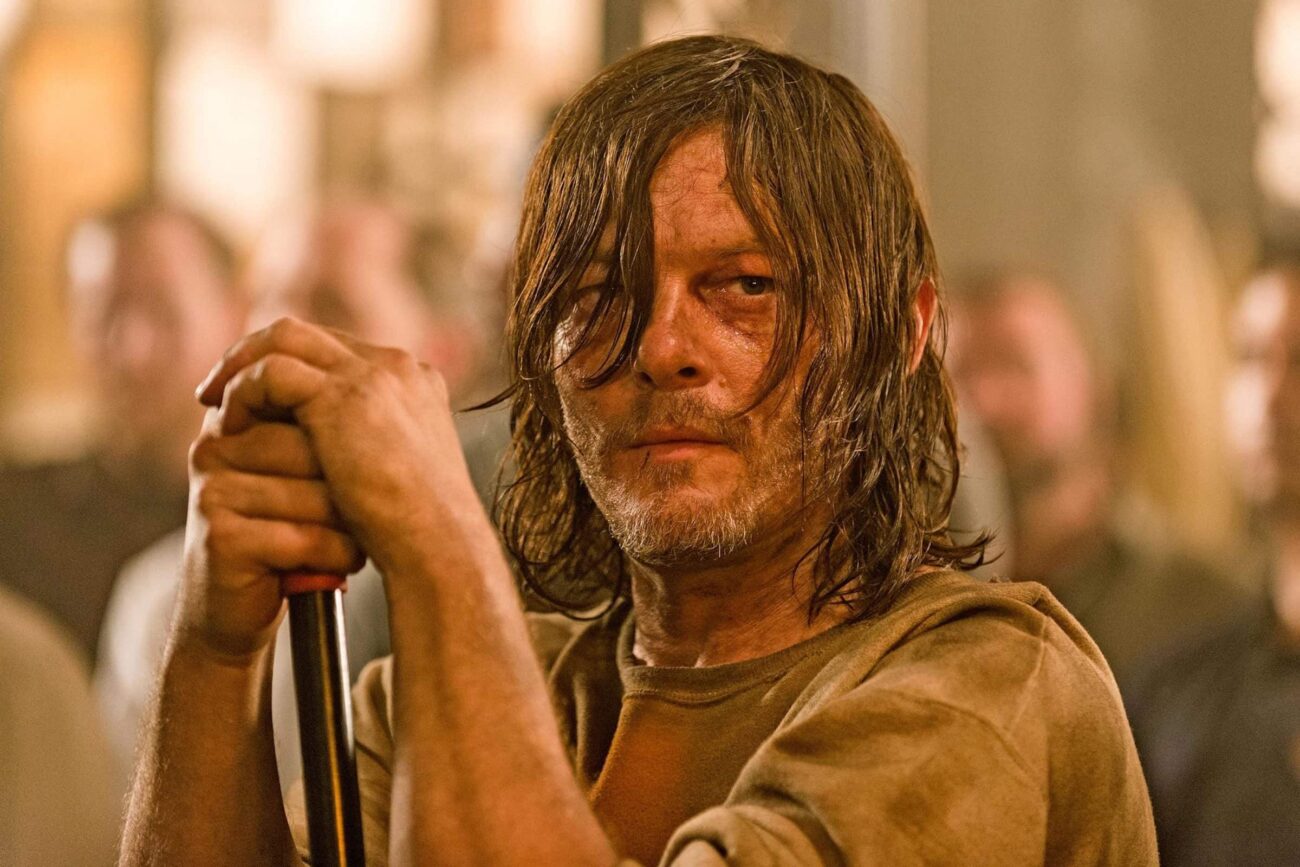 What’s next for Norman Reedus after ‘The Walking Dead’?

Norman Reedus seems to be taking a much-needed break from The Walking Dead. On Thursday, it was confirmed that Reedus and actress Diane Kruger are officially engaged. The pair have been sharing their summer vacation on Instagram and we must admit, it’s nice to see Daryl get some peace and quiet.

As Norman Reedus wraps up the final season of The Walking Dead, what else can we expect from the rugged actor in the future? The actor has been portraying Daryl Dixon for a decade now. Will he be taking on new projects any time soon? 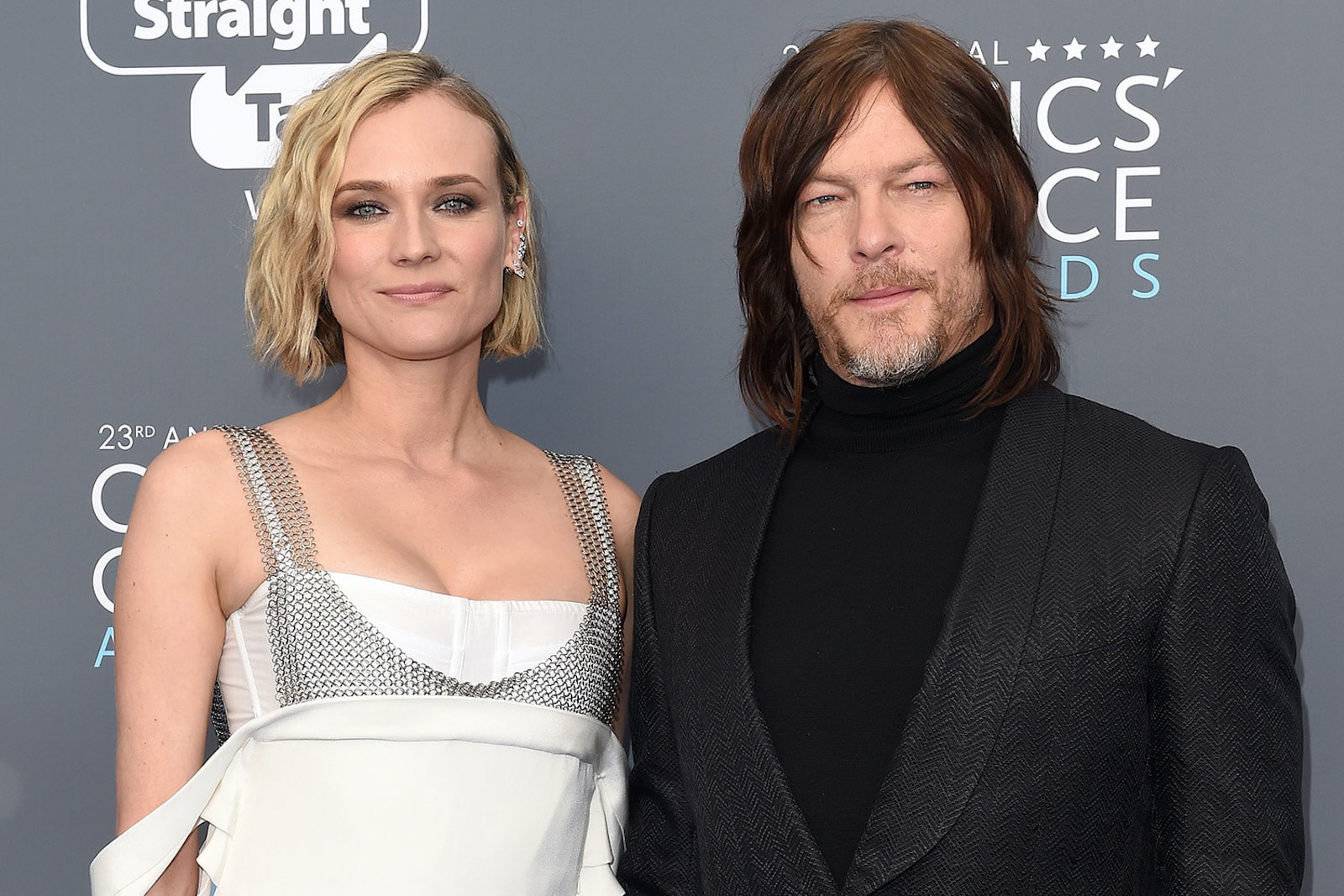 Although the couple keeps their private life essentially to themselves, it’s been announced that they are now engaged. Norman Reedus and Diane Kruger have been enjoying the summer together with their family. Kruger posted a picture of her and Reedus embracing on the beach and captioned, “Us” with sweet heart emojis. Reedus commented back, “Time flies with you,” and added an adorable bunny emoji.

Reedus first met the Inglorious Basterds actress on the set of the 2015 film Sky. However, their romantic relationship wasn’t revealed until two years later in 2017. The couple soon introduced their first child together in 2018.

The couple has agreed to keep their daughter completely out of the limelight and never officially revealed her name or date of birth. Reedus also has a 21-year-old son, Mingus, from his previous relationship with famous model Helena Christensen. 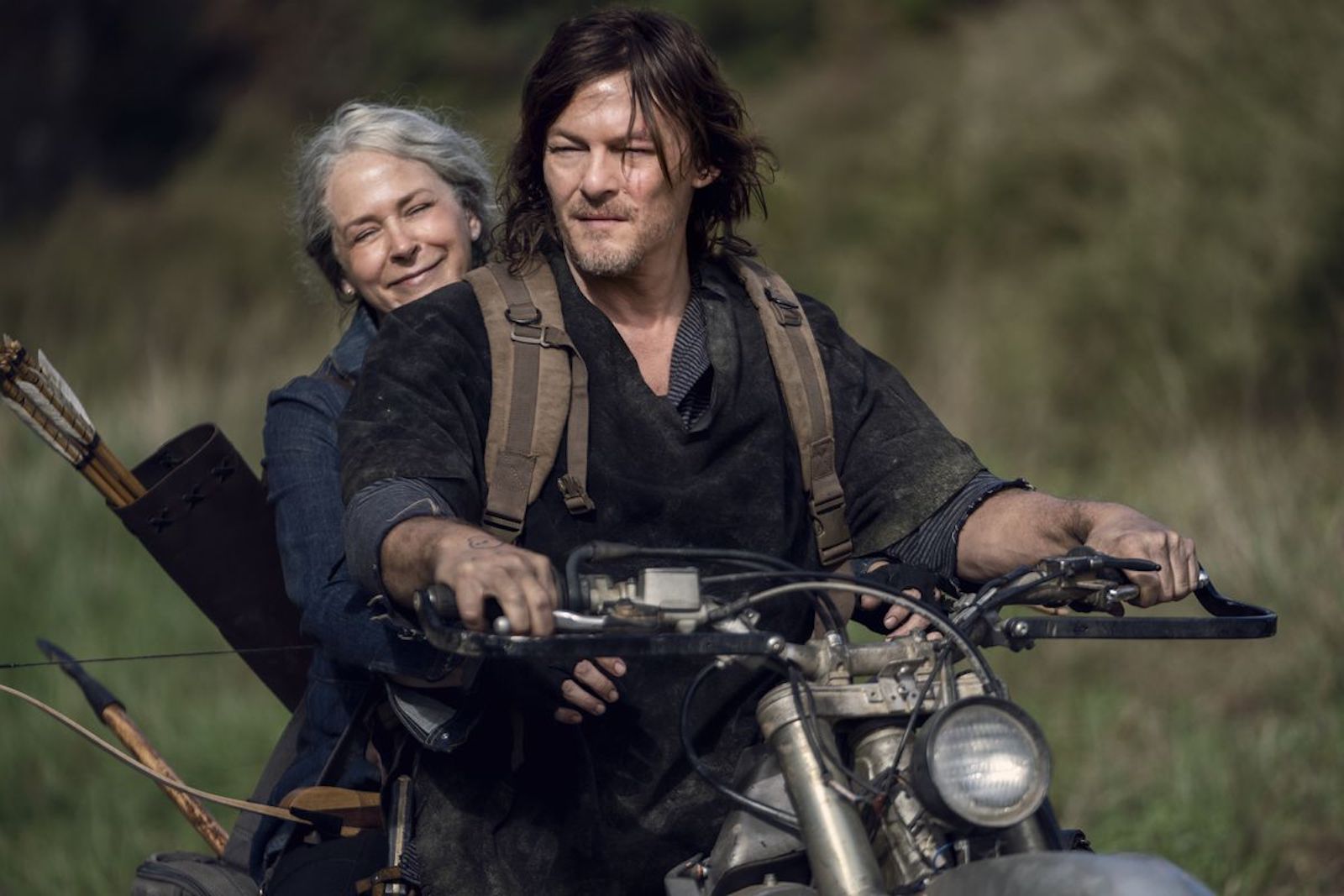 In an interview with Entertainment Weekly, Norman Reedus discussed the emotional state of his character, Daryl. He said, “Daryl’s always looking out for somebody, or many people at the same time.” He added, “He’s never doing anything for himself, ever.”

After ten seasons of tragedy, the actor rightfully believes that Daryl Dixon “needs a spa day.” Reedus explained, “He needs a massage. You know what I mean? He is a selfless guy. He needs some ‘me time’ really bad.”

When asked about how it feels to complete a decade-long project, Reedus described that the reality of it sinks in nearly every day. The actor said, “We do have a lot more to do, so we’re kind of focused on that, but it comes up every day anyway between me and the crew and the cast. I live in Georgia pretty much. I live in New York, but I only go there when I’m on vacation from here really.” 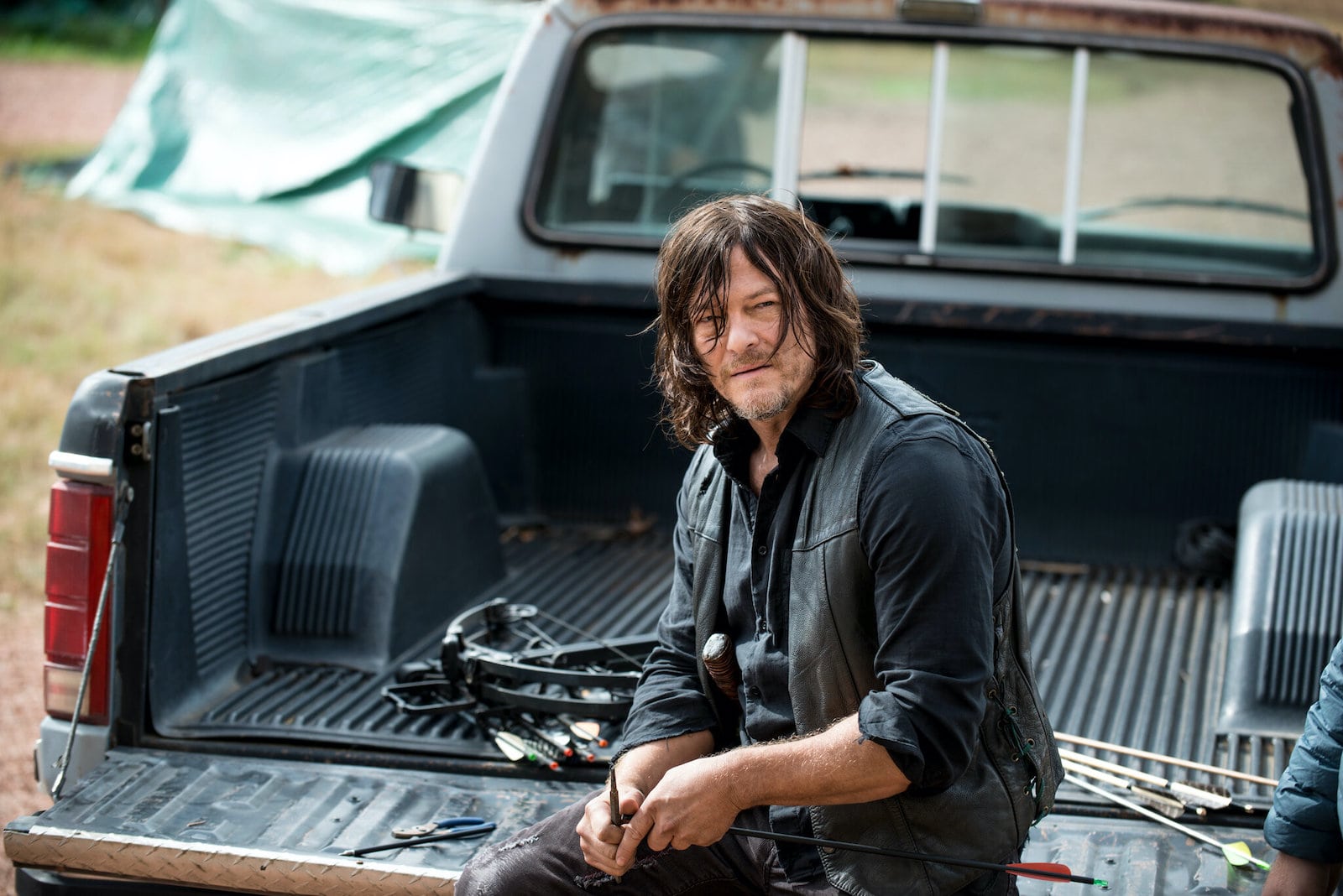 “And it’s been like that for a long time. So yeah, do I sell my house here? Do I move?”, the actor continued. “I’ve got a garage full of motorcycles. What do I do with them? There’s all those types of life questions that pop up all the time.” 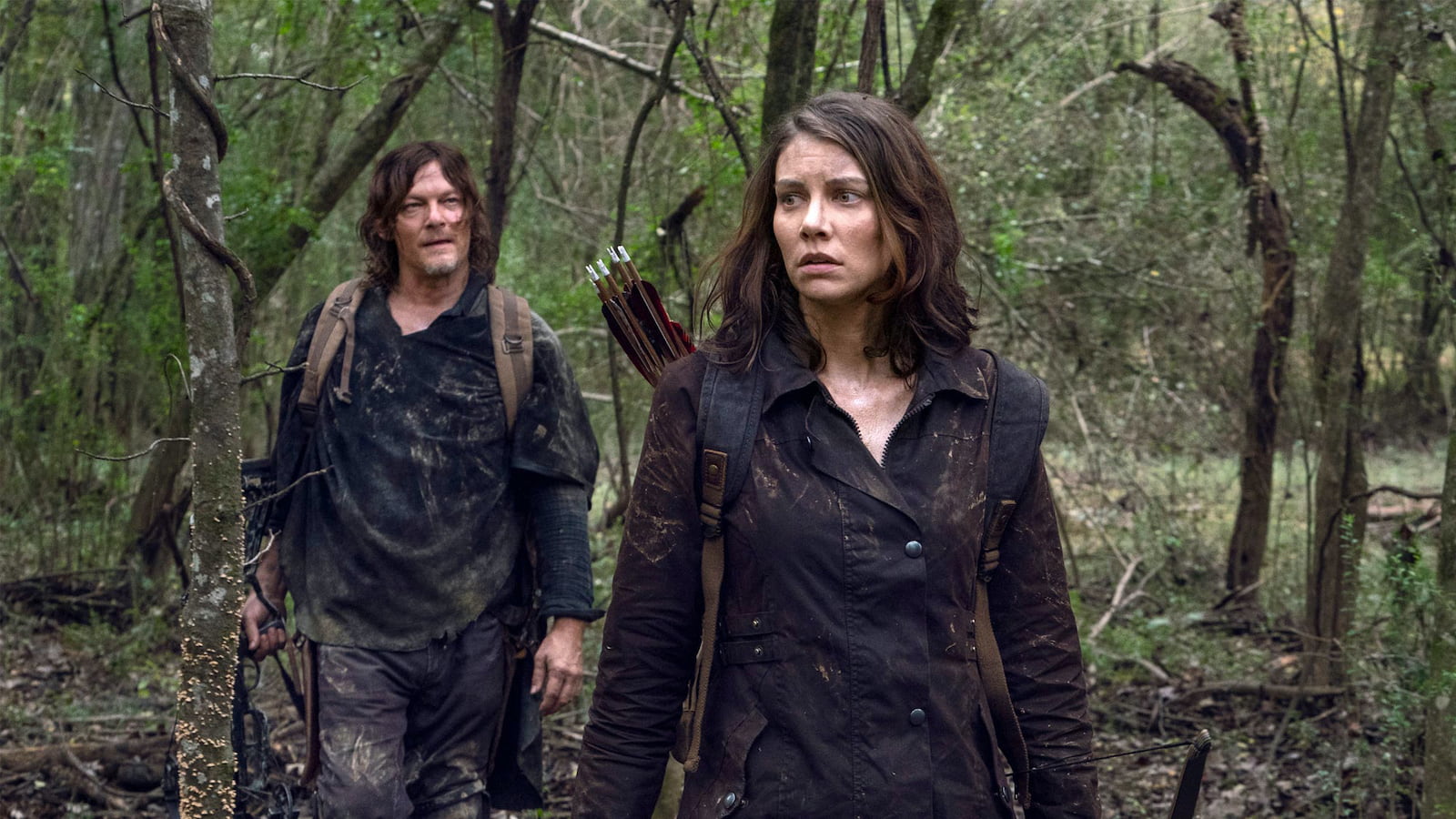 Reedus wants a spinoff of The Walking Dead

Despite completing an all-consuming series, Norman Reedus is more than ready to jump back into the character of Daryl. He told EW, “Somebody asked me the other day, ‘Why do you want to do a spin-off?’ And it’s because I need this — to put so much work into this character, I need to find that sense of home and bring it full circle. I can’t just end on an episode. I put too much work into that state! It has to come full circle.”