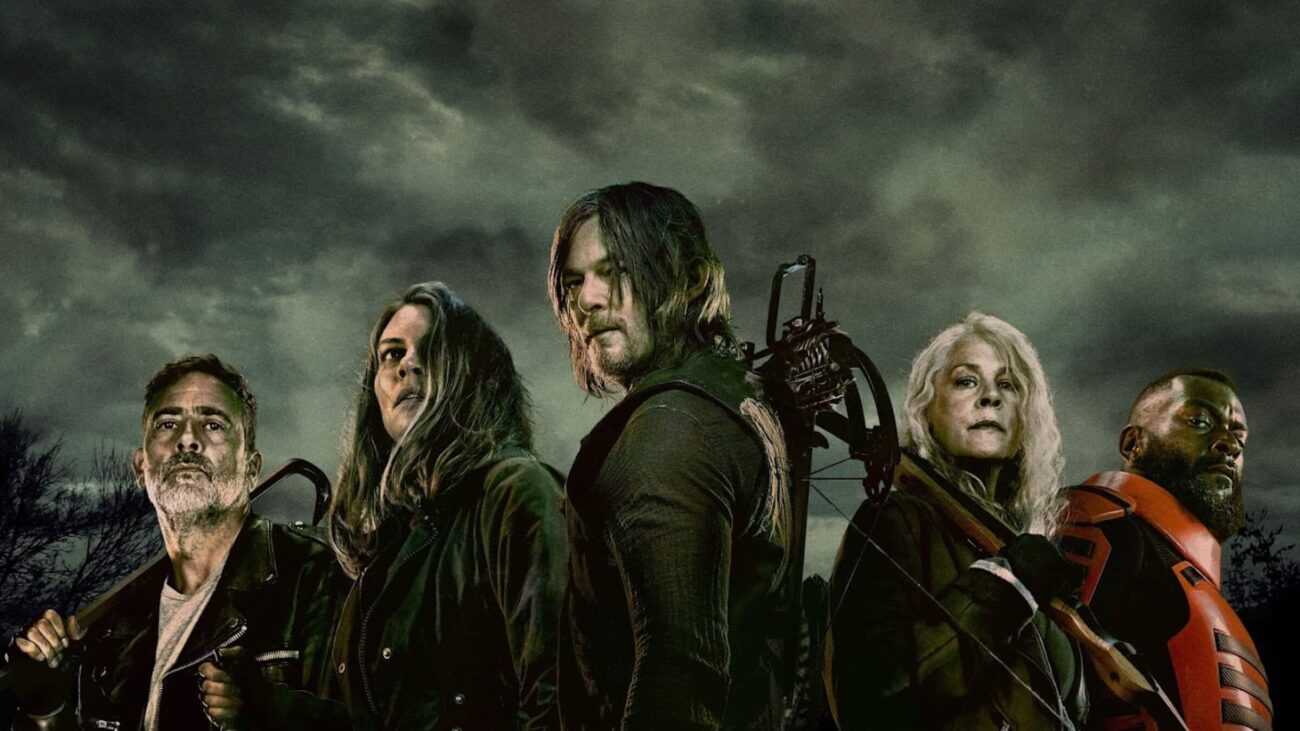 We know The Walking Dead as the iconic depiction of the months & years following a zombie apocalypse. We follow a group of survivors, led by the former police officer Rick Grimes, who travel in search of safe & secure shelter. AMC is further expanding The Walking Dead universe with Tales of the Walking Dead, an upcoming episodic anthology spin-off series prepared for AMC & AMC+.

An original season of six episodes is scheduled to begin production early next year before premiering on the AMC platforms next summer. Fans are curious to know just how many seasons of The Walking Dead they can expect to look forward to, saving them for those beloved all-day binge weekends. It’s clearly the season of good scares and spooky stories. 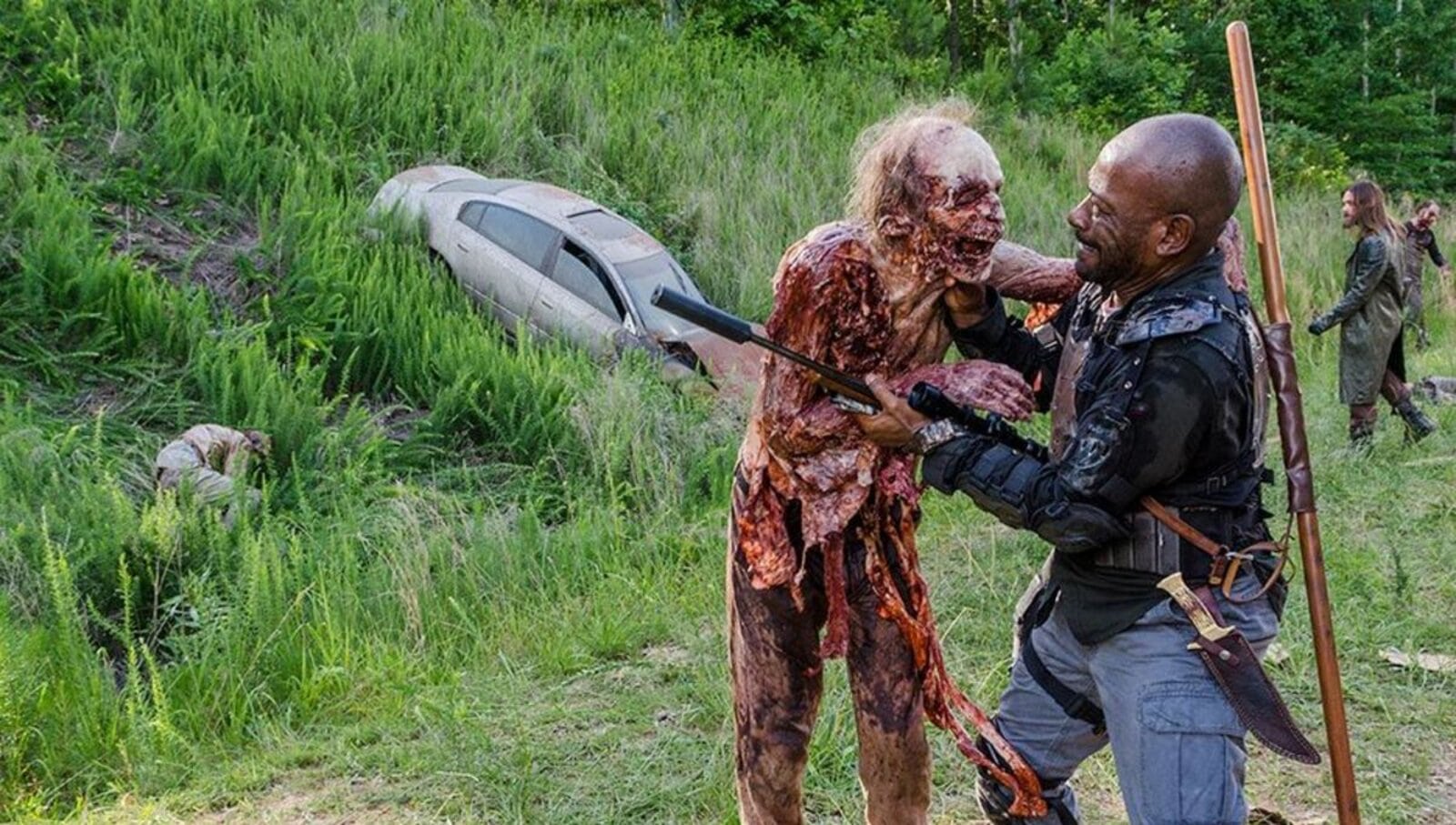 If there’s one thing zombies have taught us over the years, it’s that they are quite relentless creatures. They know what they want and they’re going to get it by any means necessary. Even as The Walking Dead and The Walking Dead: World Beyond are both amid their final seasons, AMC announced on Tuesday that their Tales is coming.

When describing the show, AMC referred to the series as “an episodic anthology with individual episodes or arcs of episodes focused on new or existing characters, backstories or other stand-alone experiences.”

The format is giving Powell & Gimple the intriguing opportunity to bring back characters who perished in The Walking Dead universe back to life and be spotted at some point in the past before they met their untimely deaths, and maybe they’ll go back to even before we met them on the show. 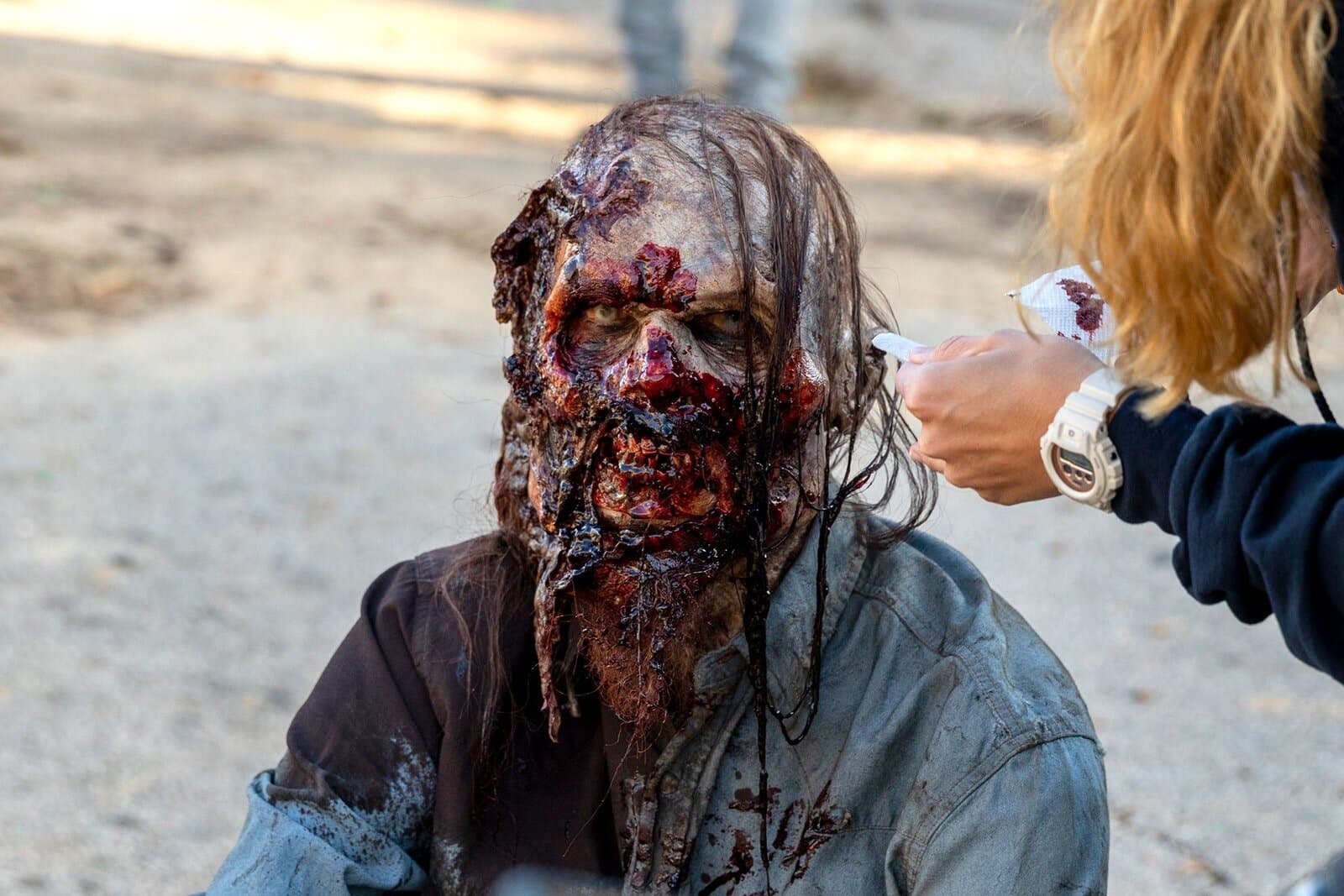 Remember the other stories that were briefly touched on? Stories like the note from children written to their missing dad on a dollar bill that Daryl Dixon recently found in the underground D.C. metro station. Those pieces could be expanded into full episode backstories.

According to Gimple, “This series, more than any other in The Walking Dead universe, runs on new voices, perspectives, and ideas 一 bringing to life stories unlike any we’ve told before. I’m thrilled to be Channing’s consigliere, helping in every way I can to make those new visions real for the best fans in TV.” 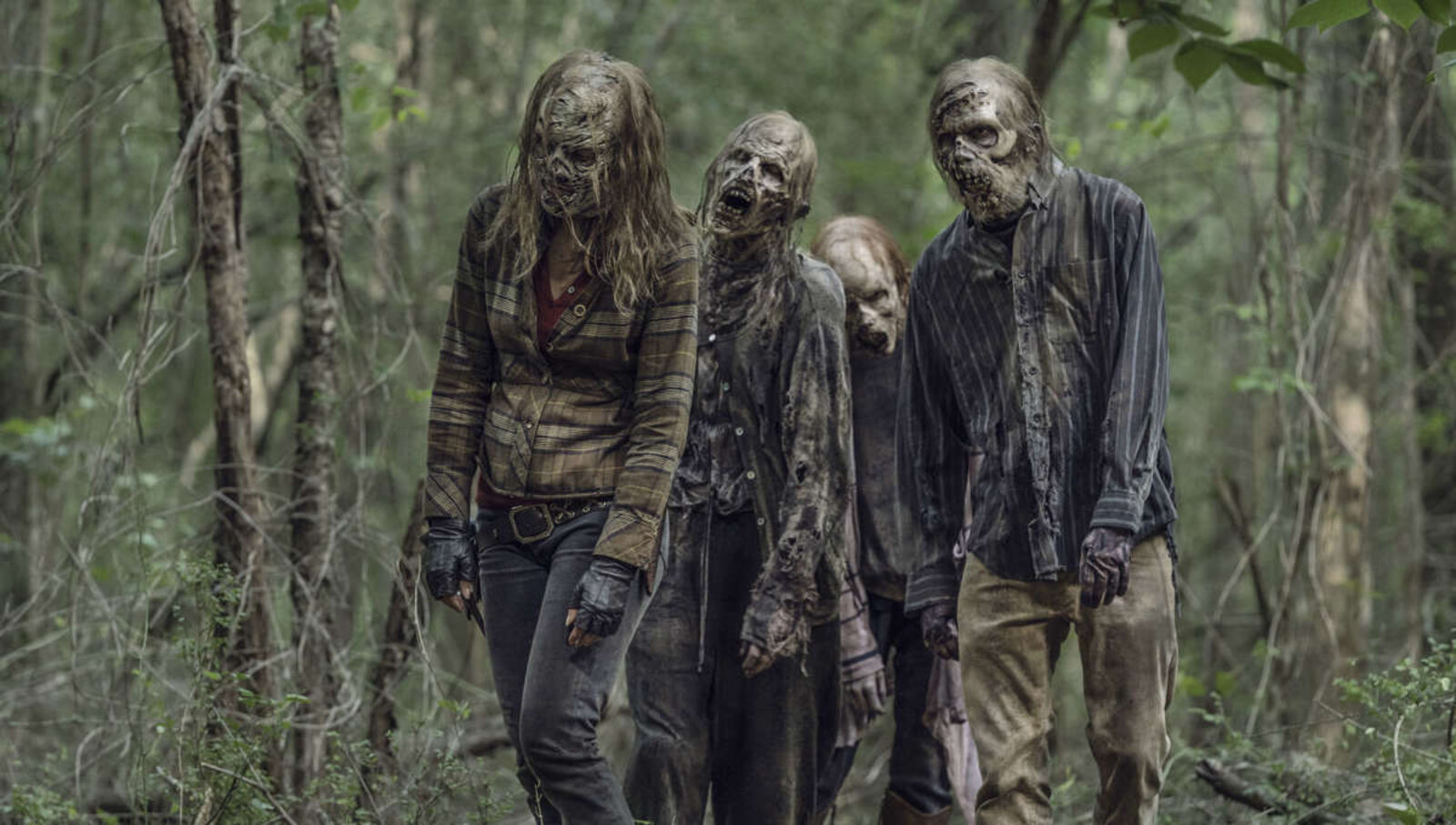 Tales of the Walking Dead’s showrunner Powell states in the AMC release that “I started as a fan of The Walking Dead and have ended up as a showrunner of what will hopefully be one of its most unique spin-offs. That’s nuts and I’m so grateful to AMC and Scott for supporting me and my writers while we pushed, pulled, and poked at the boundaries of this universe to bring you something new and unexpected.”

Best of all, Tales is not the only Walking Dead show headed for fans in the future. There’s another spin-off featuring Carol & Daryl is in the works as we speak after season 11 of the flagship series concludes next year. In other words, the zombies aren’t going anywhere anytime soon. How many seasons of The Walking Dead can we look forward to? Just time will tell.

Looking forward to The Walking Dead? We can for generations to come! Tell us your favorites in the comments below!