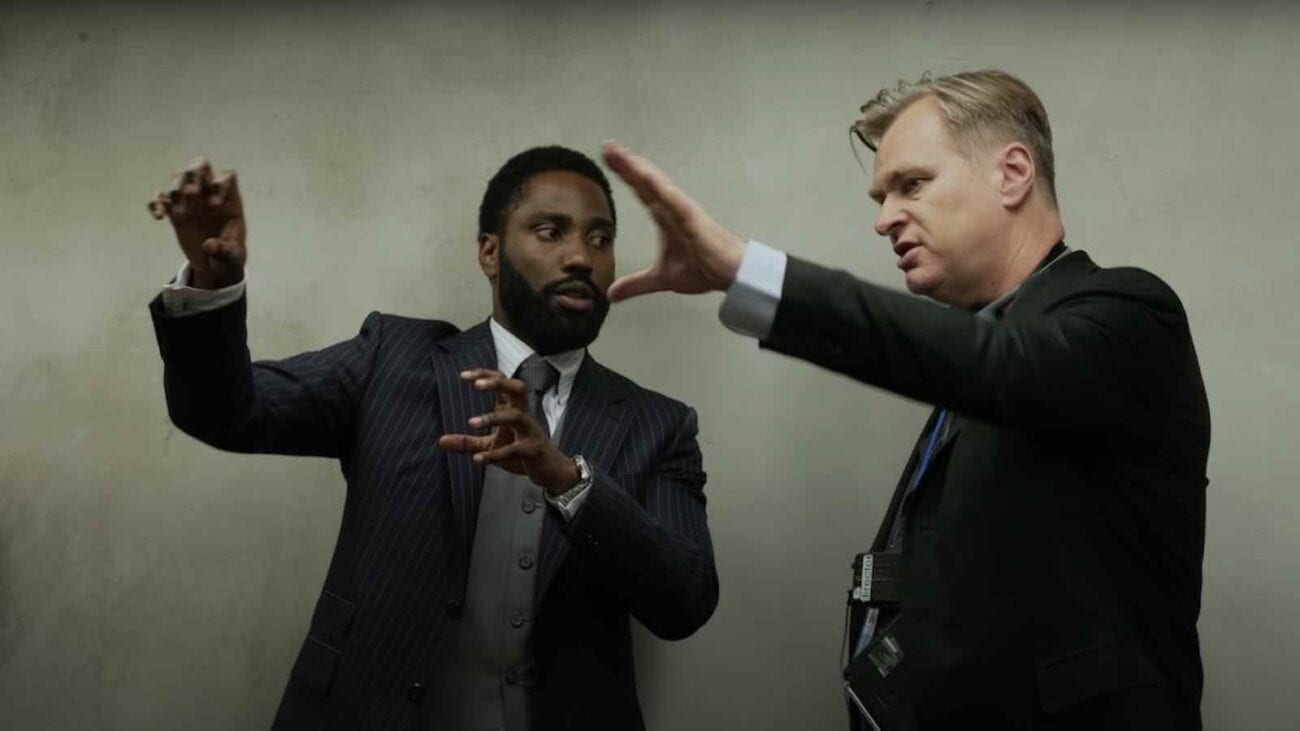 Christopher Nolan says movies are in danger: Inside his Warner Bros. feud

Hollywood has responded to the coronavirus pandemic in multiple ways. Last month, WarnerMedia made a big announcement that could rock the entire movie industry. Their subsidiary, Warner Bros. studio, would release their entire 2021 film slate on their streaming service HBO Max the same day as the theatrical release. 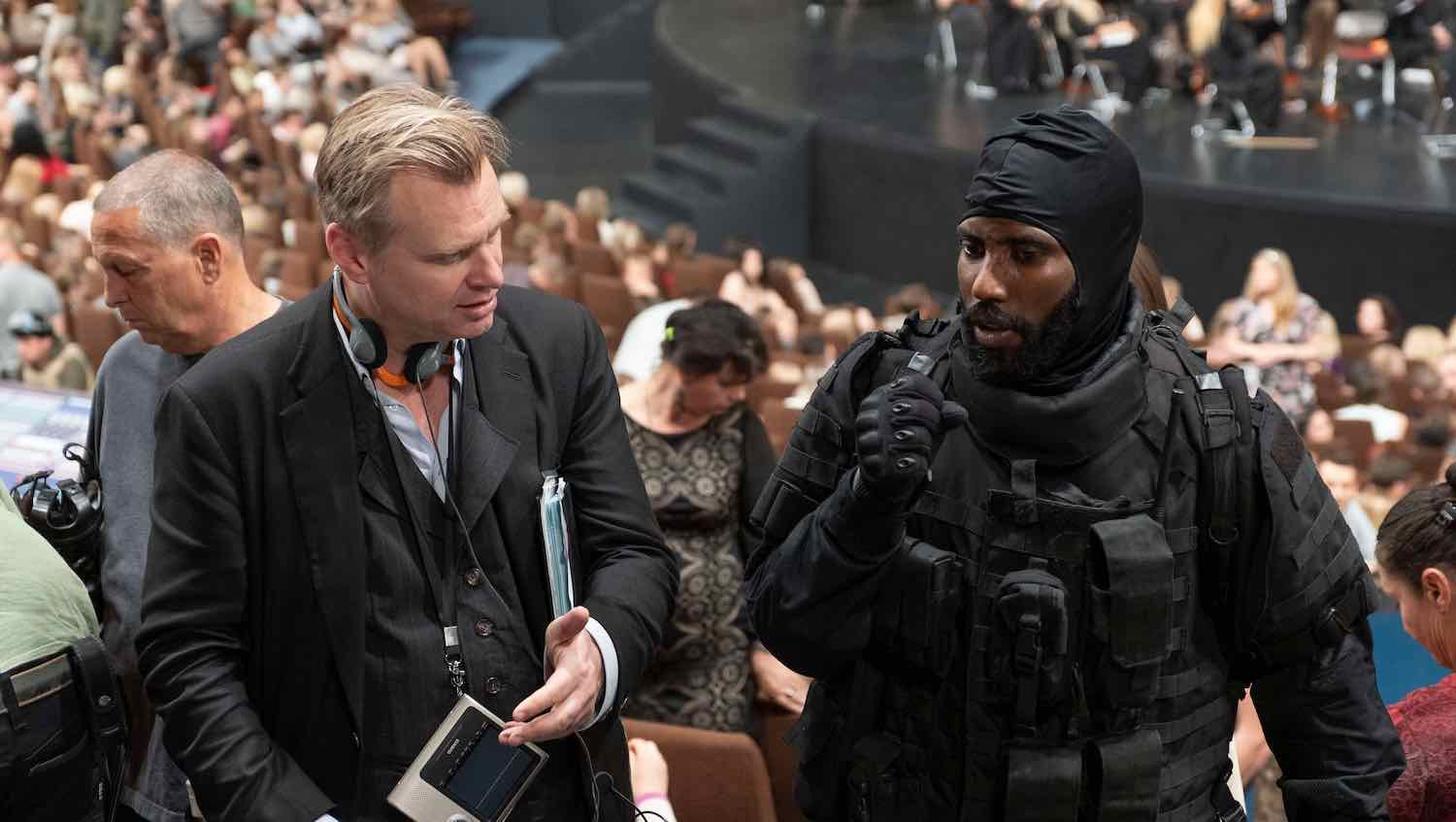 Despite lousy theater sales, Christopher Nolan argued the Warner Bros./HBO Max decision will make things worse, not better, for the movie industry, vehemently stating: “some of our industry’s biggest filmmakers and most important stars went to bed the night before thinking they were working for the greatest movie studio and woke up to find out they were working for the worst streaming service.”

In a new interview with NPR’s Ari Shapiro, Nolan reiterated this sentiment and expanded on his thoughts. Doubling down on his belief that the streaming decision will be detrimental to the industry in the long run, Nolan cited two main problems with WarnerMedia’s plan.

I got you something ✨nice✨ this year:
🎁 The biggest movie premieres
🎁 In theaters and on HBO Max the exact same day
🎁 Beginning December 25 with #WonderWoman1984#HBOMax #WBPictures https://t.co/BZgFFRrrg2 pic.twitter.com/J2KBdWd9Tf

No input from creatives

Christopher Nolan started the interview by criticizing HBO for not including filmmakers & creators in its decision-making process:

“The way in which the studio went about it was very unfortunate because they didn’t include any of those filmmakers. And my film [Tenet] isn’t caught up in this. I’m not a part of this. I have no skin in the game. But I look at those filmmakers for that slate and the production partners weren’t even spoken to in advance.”

One director who’s impacted by the decision, Dune’s Denis Villeneuve told Variety he learned of his film’s theatrical & financial future in the news, “using prominent images from our movie to promote their (HBO Max’s) streaming service”. 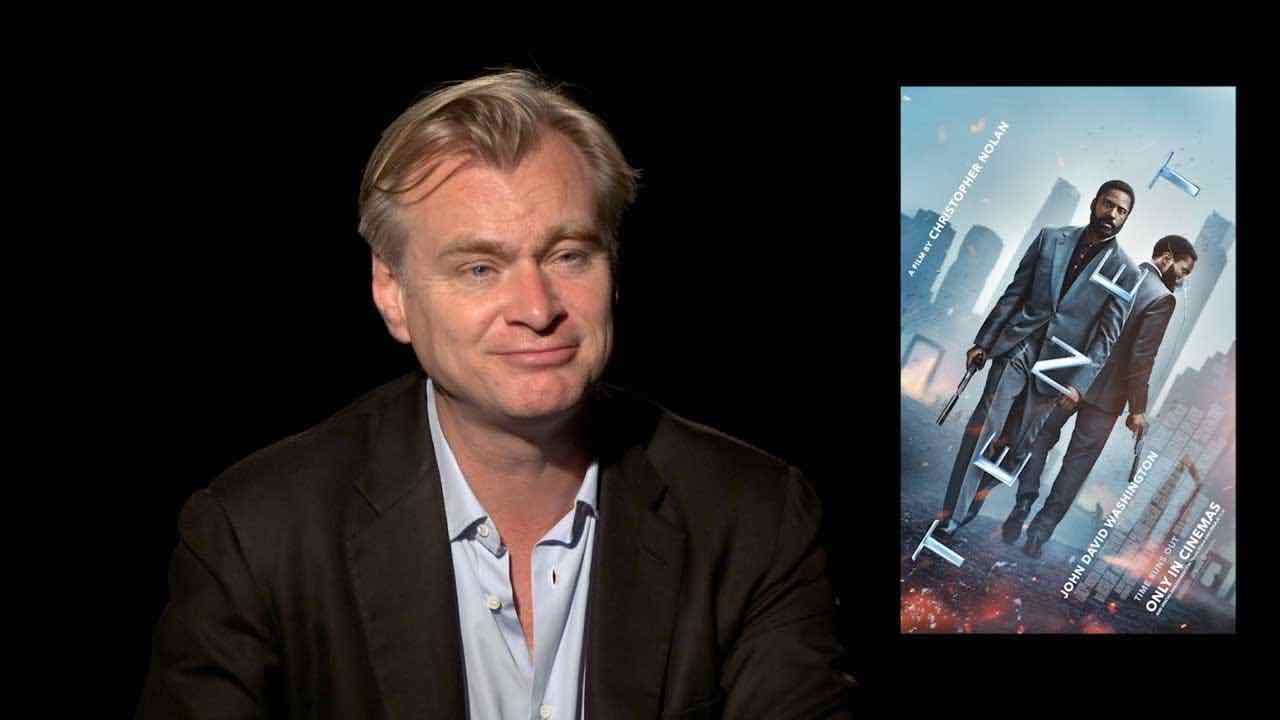 Comedy director Judd Apatow, who has executive produced multiple shows through HBO including Girls & Crashing, lambasted Warner’s Bros. for not telling directors about the decision: “It’s the type of disrespect that you hear about in the history of show business. But to do that to just every single person that you work with is really somewhat stunning.”

Villeneuve, who looks to agree with Nolan’s statement, went on to say, “Warner Bros.’ decision means Dune won’t have the chance to perform financially in order to be viable and piracy will ultimately triumph. Warner Bros. might just have killed the “Dune” franchise.” 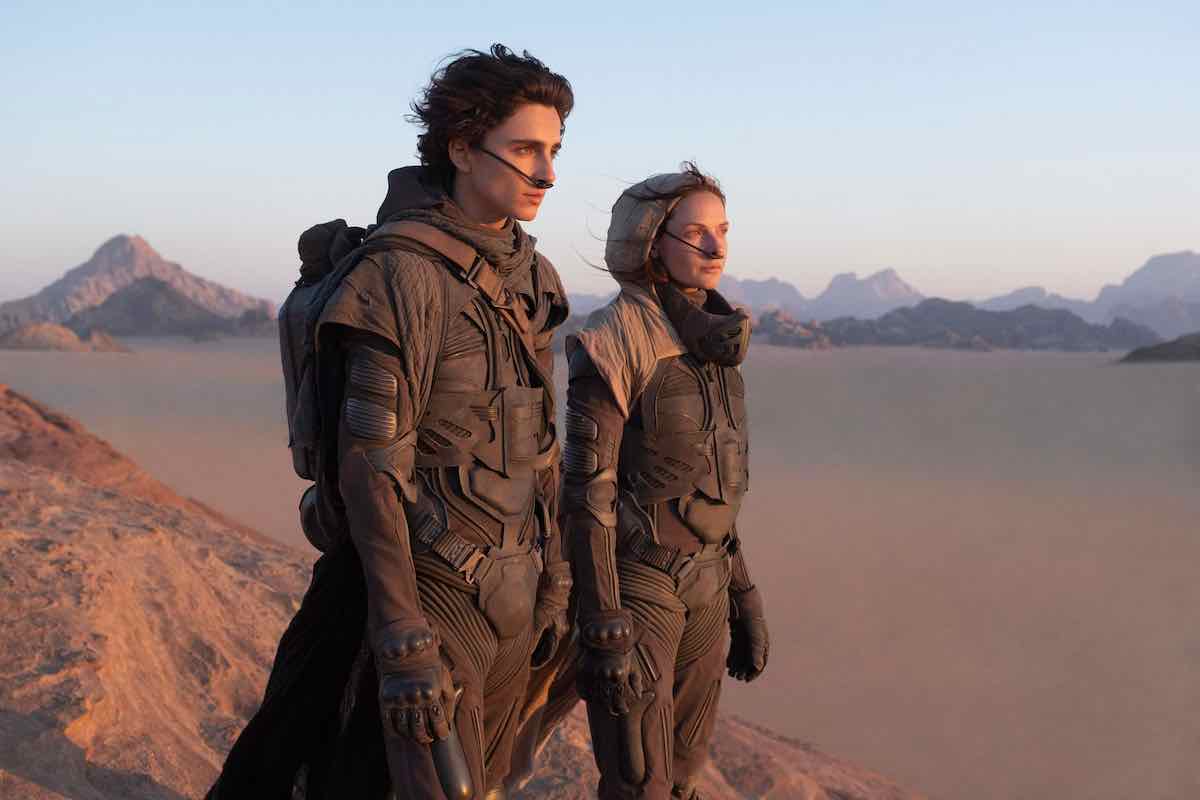 As streaming has slowly become the new normal for film & television, streaming services like Netflix, Hulu, and HBO Max have been receiving criticism for a lack of residual compensation for casts & crews. When a Friends rerun airs on TBS at 3 in the afternoon, everyone who worked on that episode receives a residual check. Streaming services do this but a much lower rate than TV & cable networks.

Christopher Nolan made sure to point out that he was not talking about himself or others in Hollywood with power, citing the electricians, grips, and actors with smaller parts who rely on residual checks for a living.

“I’m talking about when I come on the set and I’ve got to shoot a scene with a waiter or a lawyer who has two or three lines. They need to be earning a living in that profession, working maybe sometimes a couple of days a year. And that’s why the residuals structure is in place.” 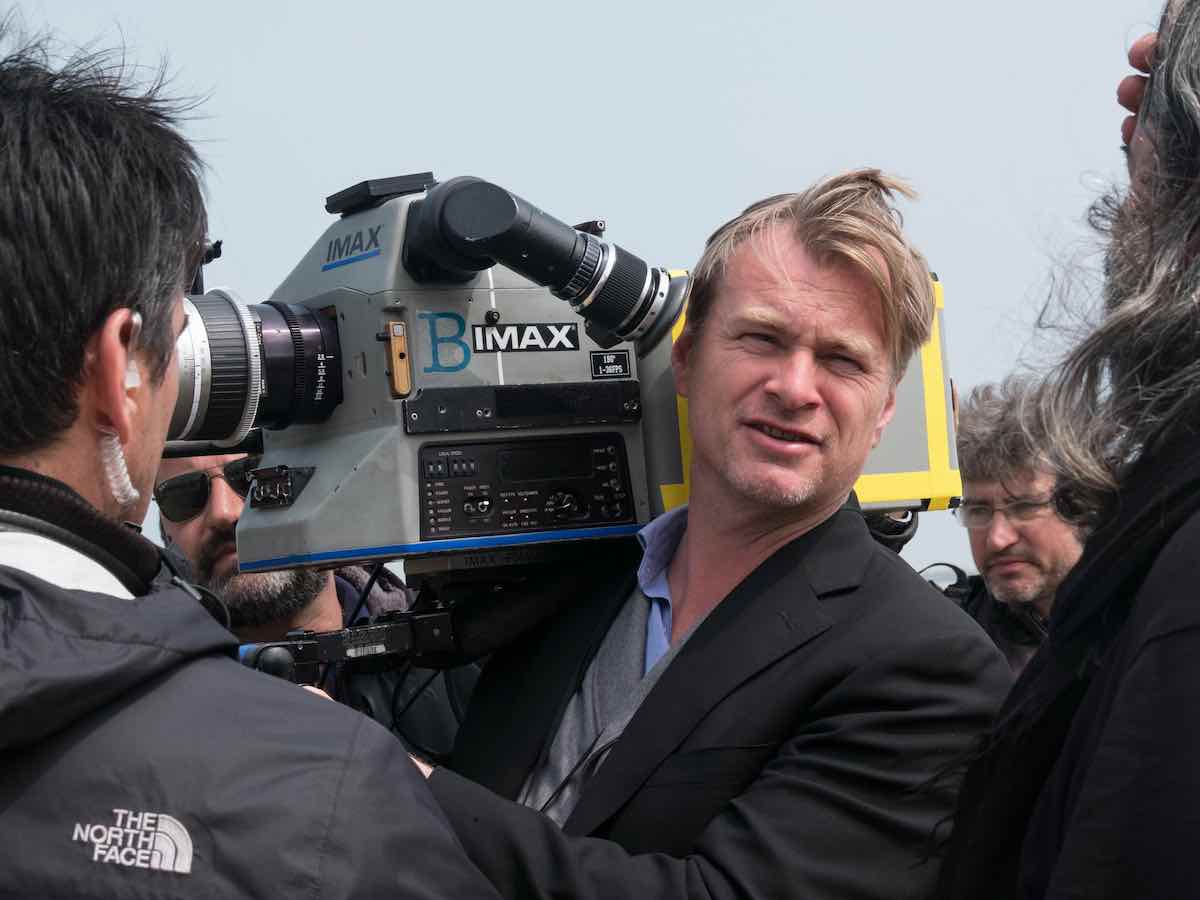 Christopher Nolan reiterated his support for unions, stating his belief in their importance. “That’s why the unions have secured participation for people down the line. So when a movie is sold to a television station 20 years after it was made, a payment is made to the people who collaborated on that film,” Nolan told Shapiro, before going on to point out how streaming’s residual problem will affect new movies & productions.

“And these are important principles that when a company starts devaluing the individual assets by using them as leverage for a different business strategy without first figuring out how those new structures are going to have to work, it’s a sign of great danger for the ordinary people who work in this industry.”

Time will tell how the industry responds to & recovers from the financial strain the pandemic has put upon it. However, one has to ask if this streaming decision benefits the everyday people working in show biz. What are your thoughts on WarnerMedia’s decision and Christopher Nolan’s reaction to it? Let us know in the comments. 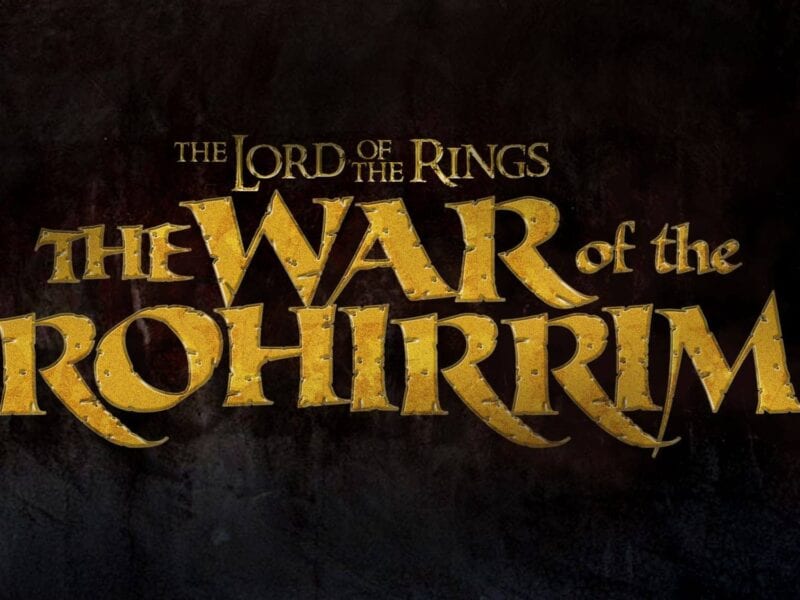 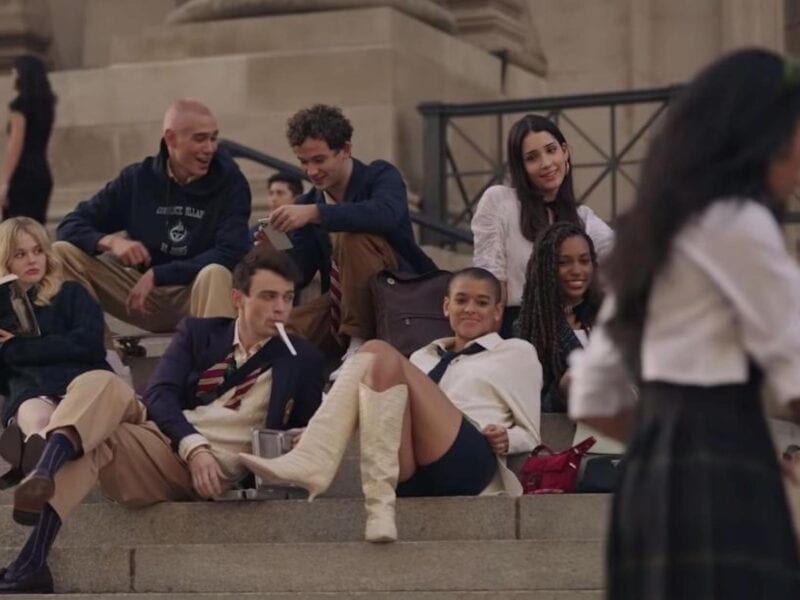 XOXO, ‘Gossip Girl’ is back: Watch the exclusive trailer for season 1 now 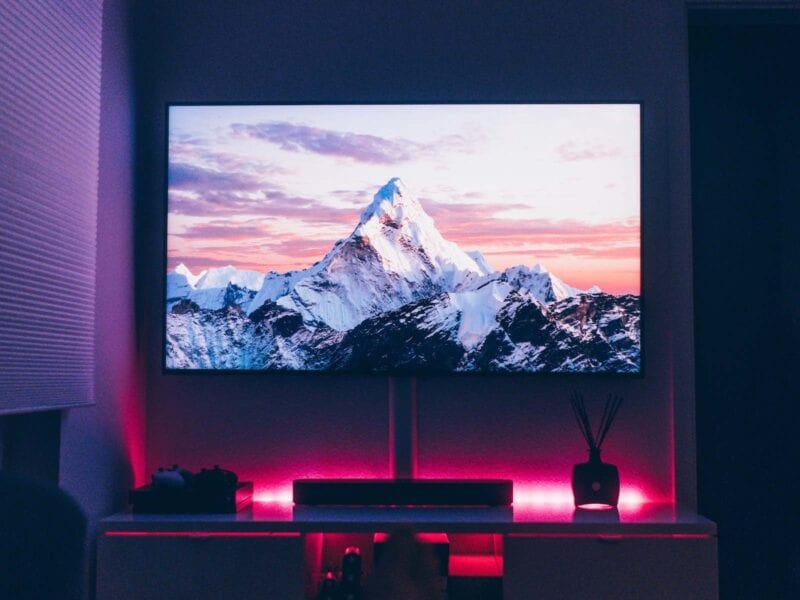