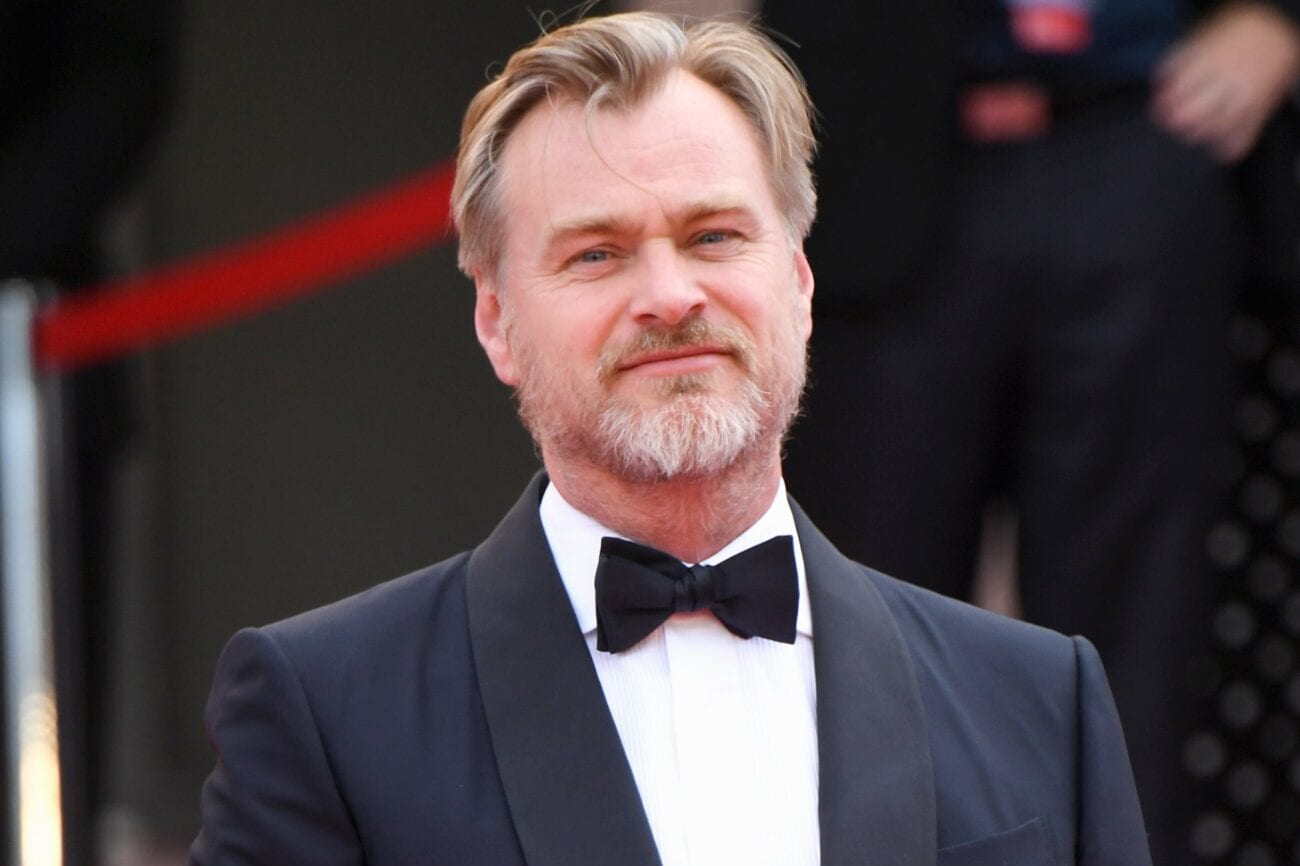 Christopher Nolan vs. Time Warner: Will he pull ‘Tenet’ and other movies?

Christopher Nolan is not afraid to share his opinions. The legendary filmmaker has made it clear he is not a fan of the new Warner Bros. template that will see all 2021 releases go to HBO Max at the same time as movie theaters. Nolan criticized WB’s decision and went as far as to call HBO Max the “worst streaming service”.

Nolan’s remarks have sparked a backlash on social media, but there are bigger things at stake than being faux “canceled”. Some are debating whether the miffed filmmaker will attempt to remove Tenet and the rest of his blockbuster films from HBO Max as a means of protest. 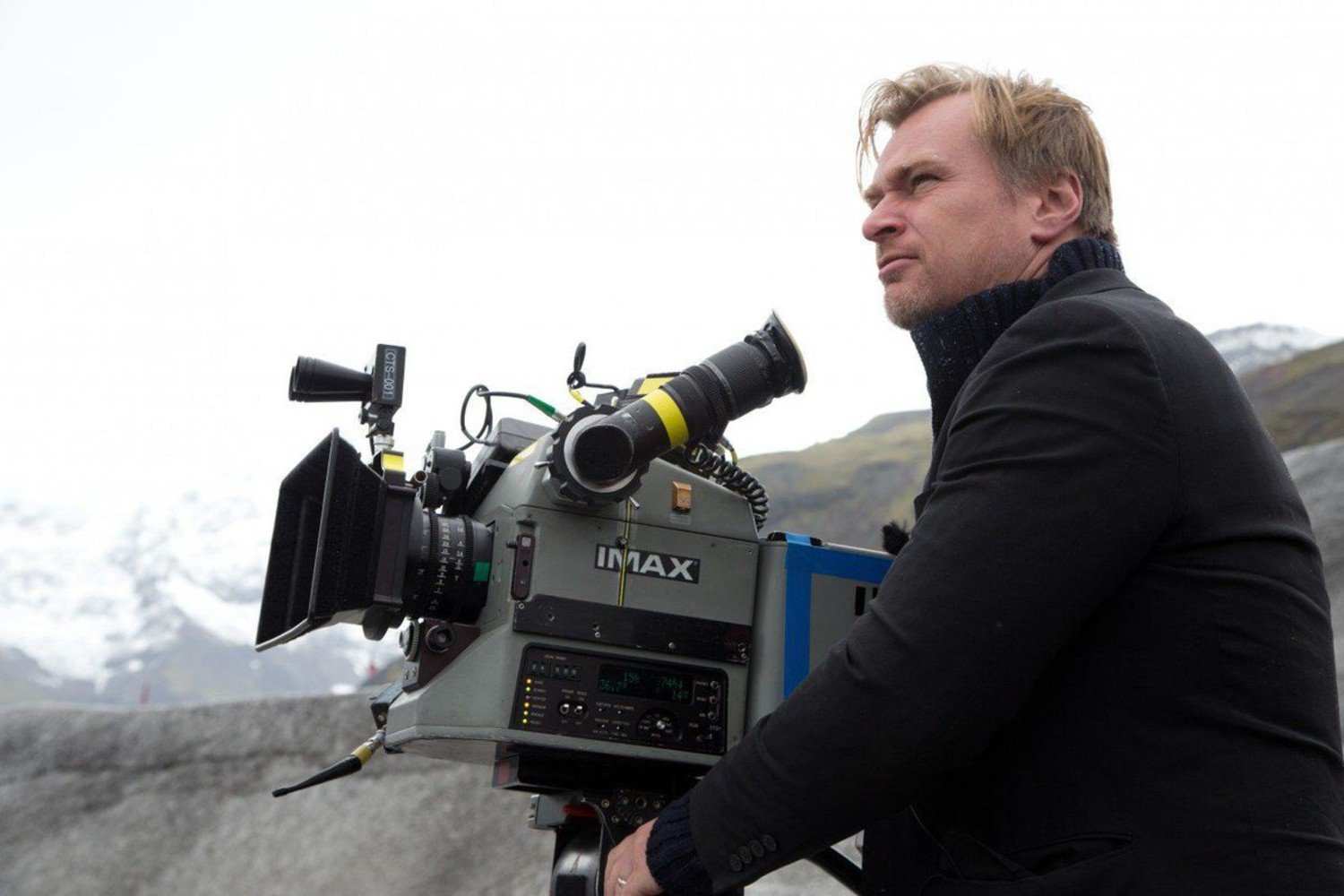 The controversy stemmed from a statement Nolan made to The Hollywood Reporter. The filmmaker said he was blindsided by the news that Warner Bros. partnered with HBO Max and subsequently felt betrayed.

Nolan then criticized the studio’s decision and questioned whether it even makes sense financially to release films on streaming instead of theater screens. “Warner Bros. had an incredible machine for getting a filmmaker’s work out everywhere, both in theaters and in the home, and they are dismantling it as we speak”, he stated. 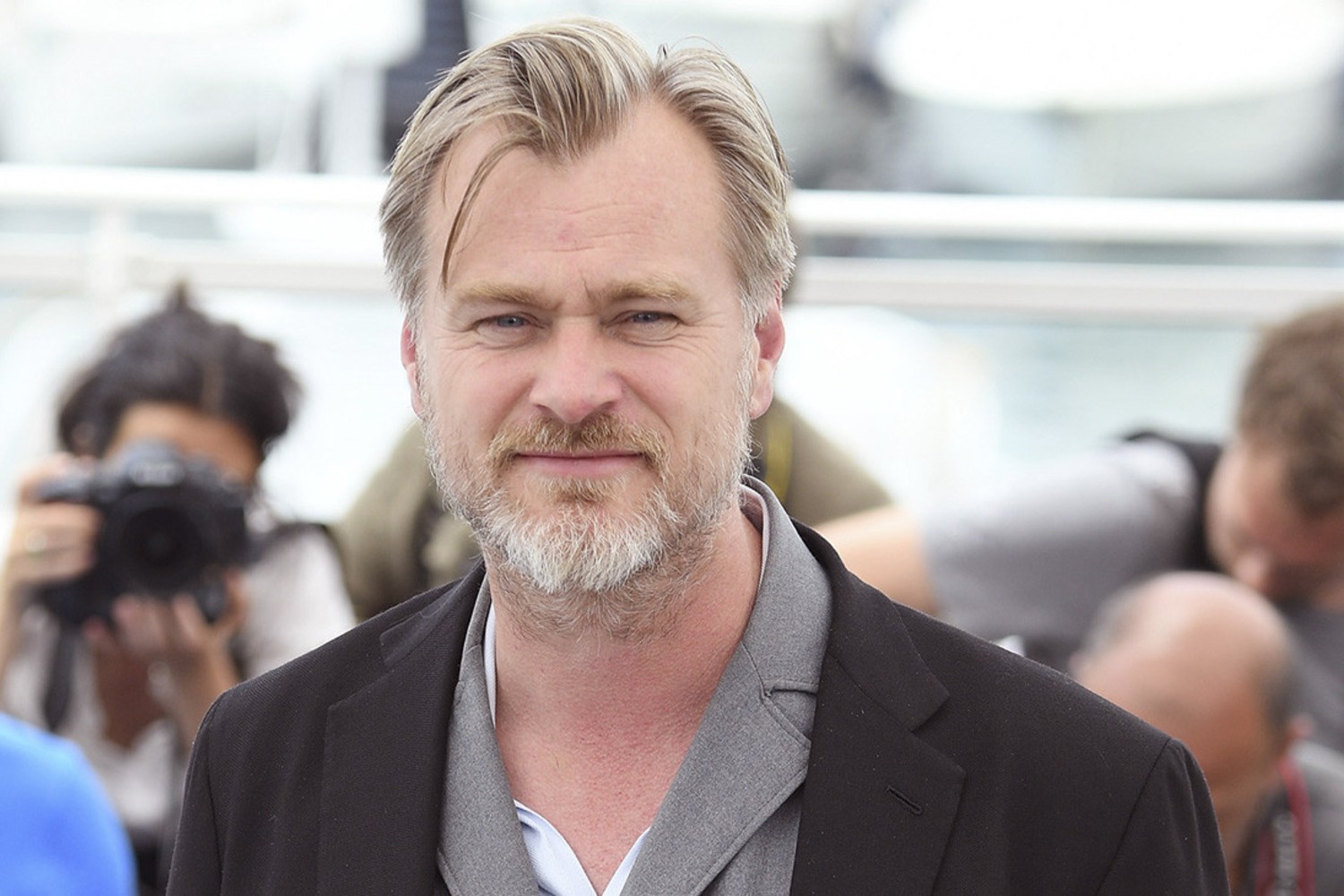 “They don’t even understand what they’re losing”, Nolan added. “Their decision makes no economic sense, and even the most casual Wall Street investor can see the disruption & dysfunction.”

Christopher Nolan’s concerns are valid. A report by Dataxis claimed that streaming platforms are not expected to earn more than $15 per viewer by 2024. With this small revenue per viewer into account, the monetary value of watching a film, and therefore making a film, will be infinitely smaller.

Nolan represents the apex of the blockbuster model, so a business model that earns less money means he will have less money to create. 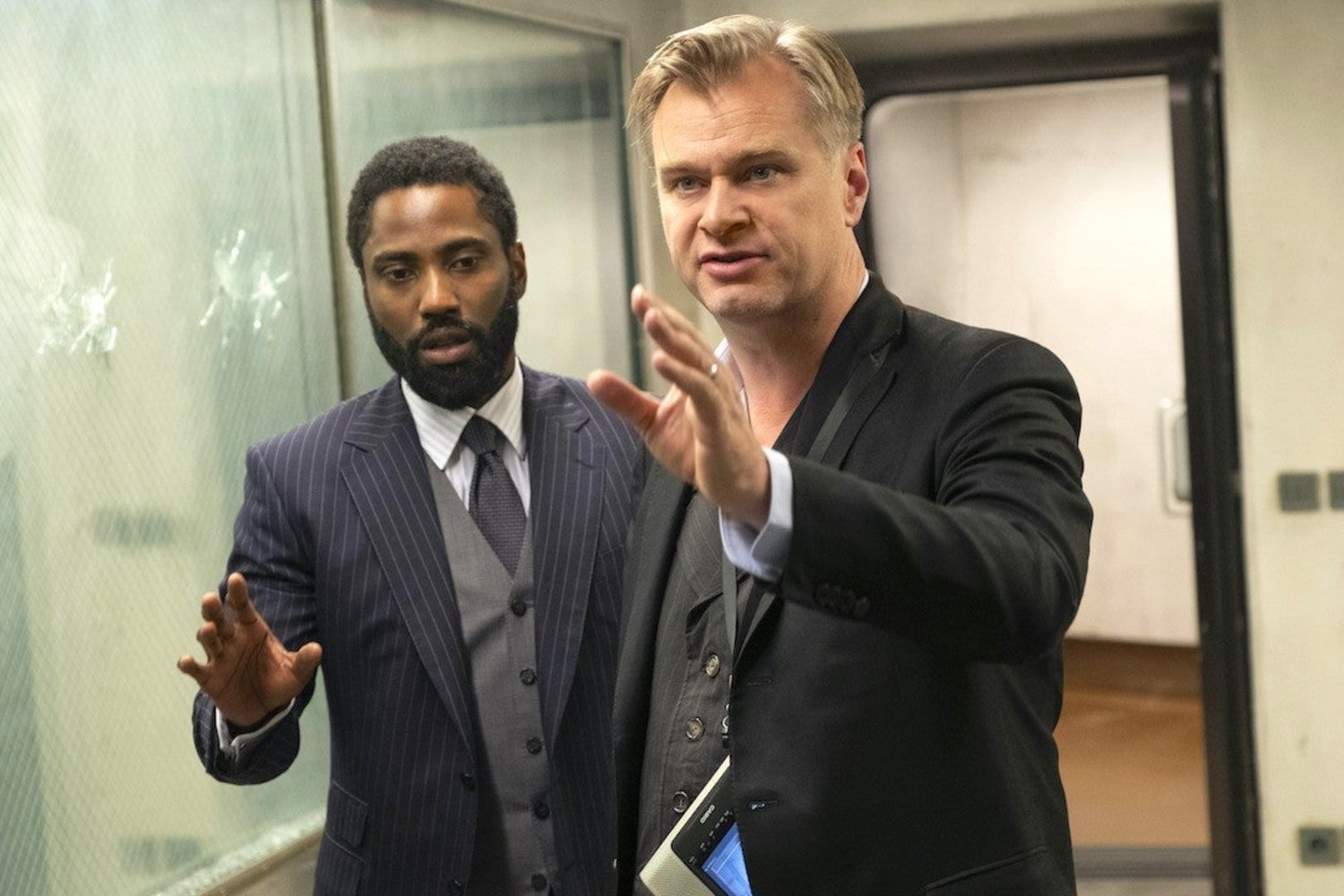 Nolan has been perhaps the most vocal filmmaker when it comes to preserving the dwindling relevance of movie theaters. He delayed the release of his blockbuster film Tenet multiple times so that it could screen on as many theater screens as possible. He felt it was important to see the film in theaters given its epic scale and large set pieces.

Unfortunately, Tenet failed to recoup its budget due to mixed reviews and increasing COVID-19 concerns, and the film is considered to be the director’s first mainstream flop. 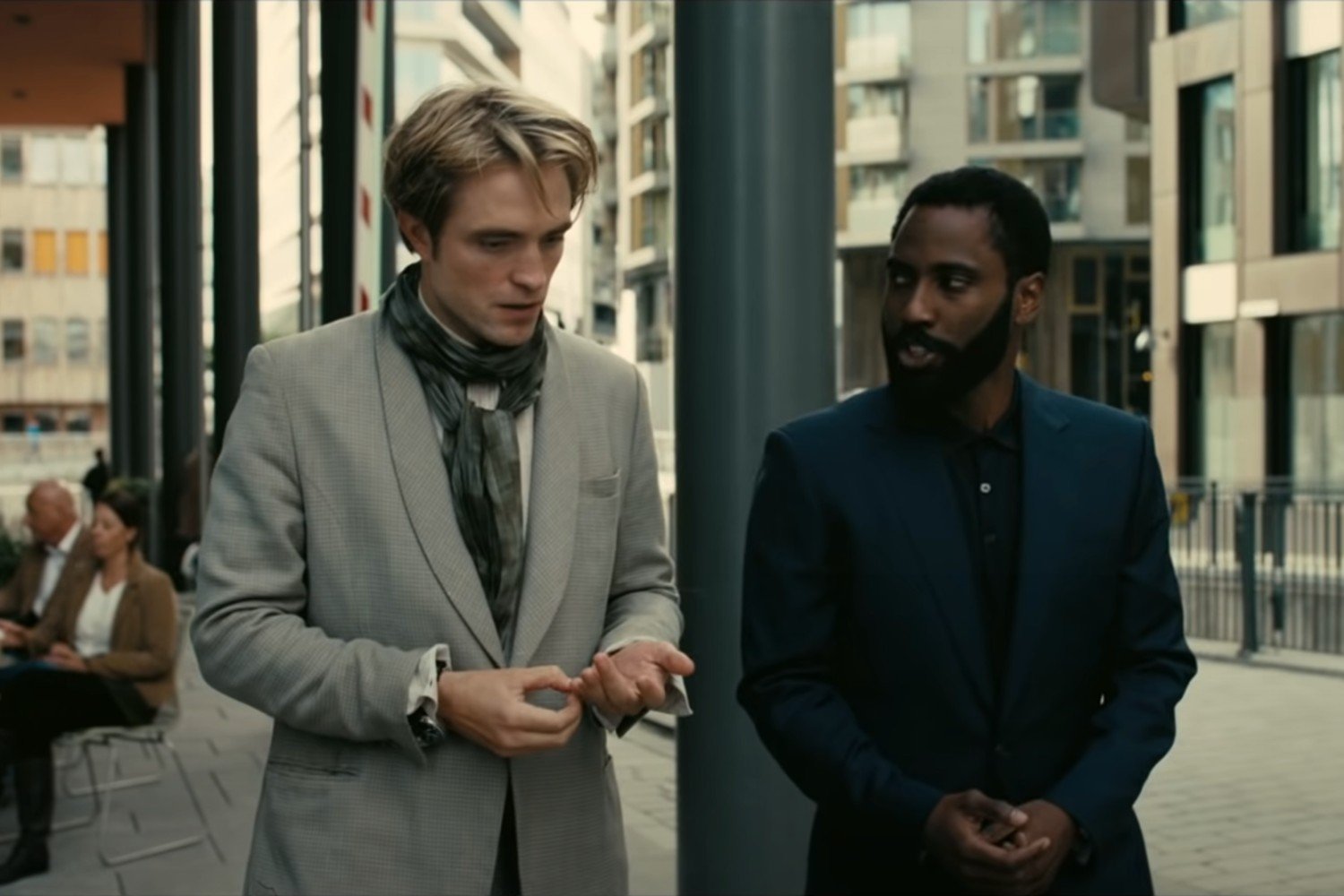 “All I can really take responsibility for is making the best film that I can”, Nolan told /Film. “I think cinema is bigger than any one film one way or another, and I think people tend to simplify things a bit, particularly at a time like this. I’m just very pleased that the studio feels they can let the film play in places where theaters have been able to open.”

Nolan spoke highly of Warner Bros. for pushing the theatrical release of Tenet, but the new streaming deal seems to have soured the filmmaker’s ties with the studio. Fans are now wondering whether Nolan has plans to remove Tenet and the rest of his filmography from HBO Max in an effort to protest their new release model. 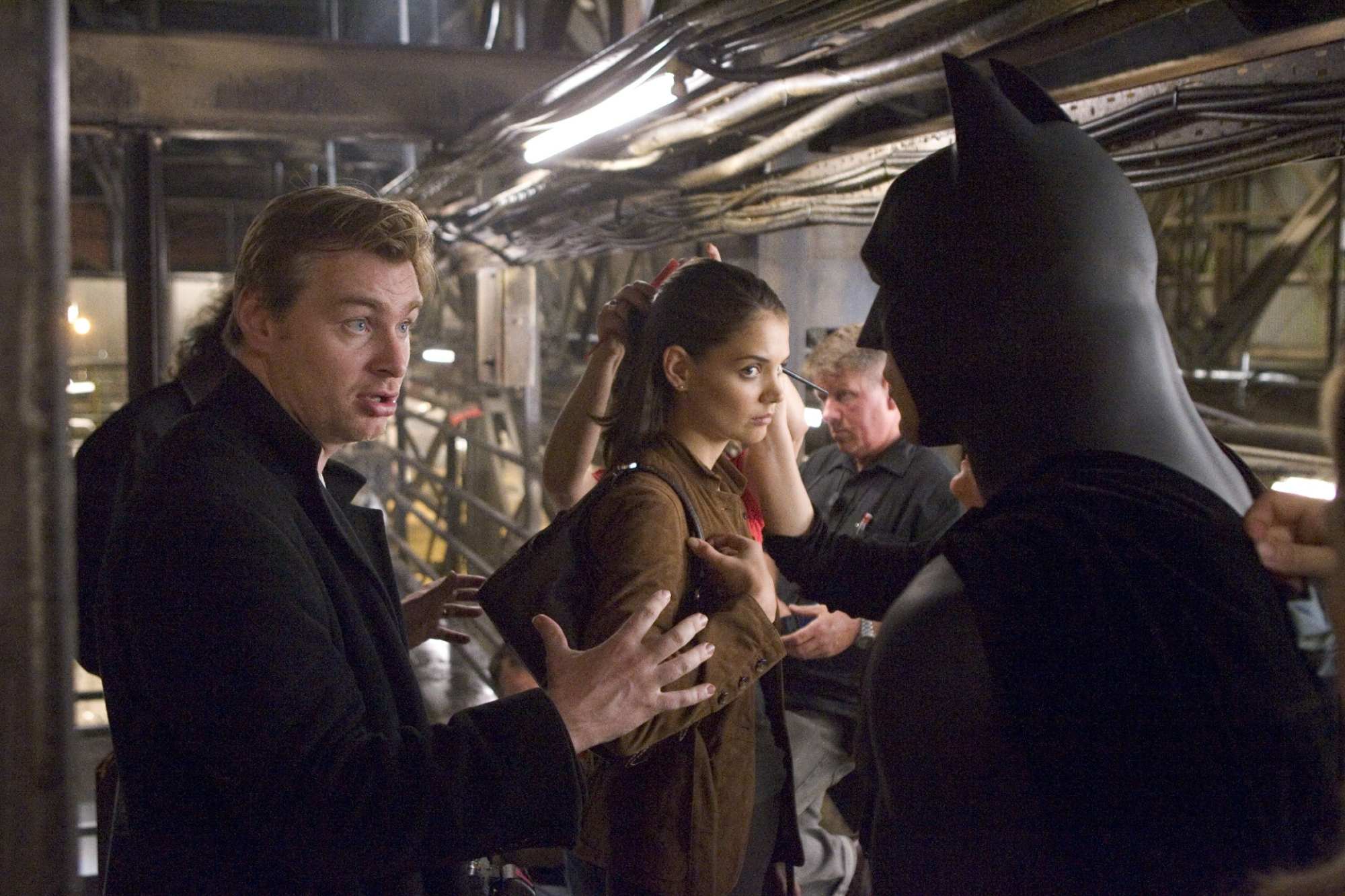 Christopher Nolan has one of the most celebrated resumes of any filmmaker working today. In addition to seminal classics like The Dark Knight (2008) & Inception (2010), he has beloved crime thrillers like Memento (2000) & Insomnia (2002).

Even films that are less adored, like The Prestige (2006) & Interstellar (2014), have their hardcore fans. Nolan is a throwback to the era of the blockbuster filmmaker, so it makes sense why he feels so uneasy about the direction Warner Bros. is headed.

Nolan has not announced plans to remove his films from HBO Max, but some of his superhero flicks have already disappeared. Batman Begins (2005) & The Dark Knight were taken off HBO Max in August, and are currently available on Peacock. It remains to be seen whether the rest of Nolan’s films will find new platforms as well or whether these titles were moved as part of an unrelated deal with Warner Bros. and ABC. 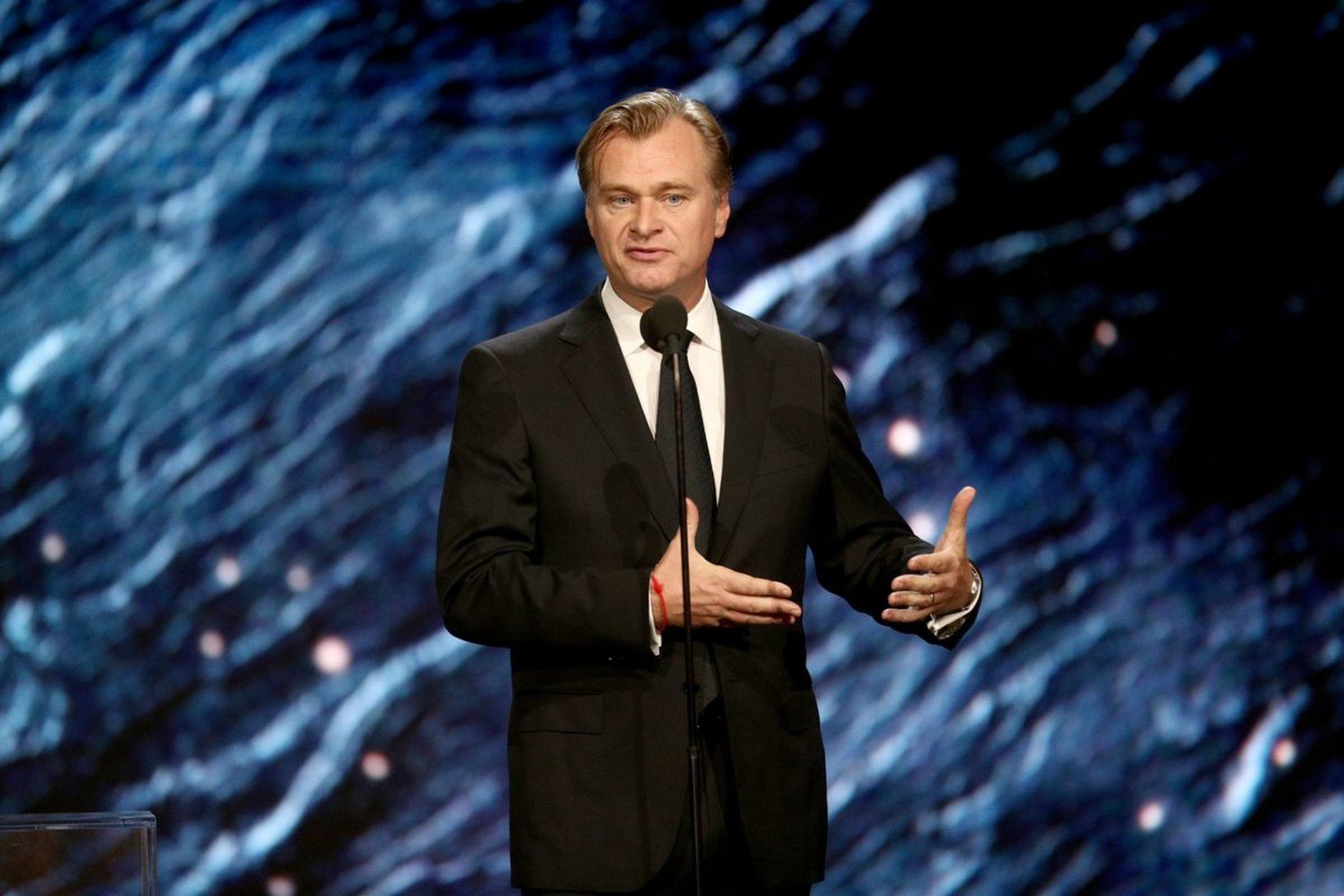 Nolan has no plans to release Tenet on HBO Max. The film will be out on Blu Ray and DVD on Dec. 15, but it will not be part of what the director refers to as a “mess”. “We’re not part of this mess thankfully, we’ll come out on everything: Roku, Amazon, iTunes,” Nolan said. “They’ve made a mess. And better minds than mine will have to clean it up. I’m glad not to be a part of it.”

The filmmaker has not yet boycotted HBO Max, but given his contentious relationship with the platform, we suggest buying copies of his films on Blu Ray or streaming them on different platforms just in case.