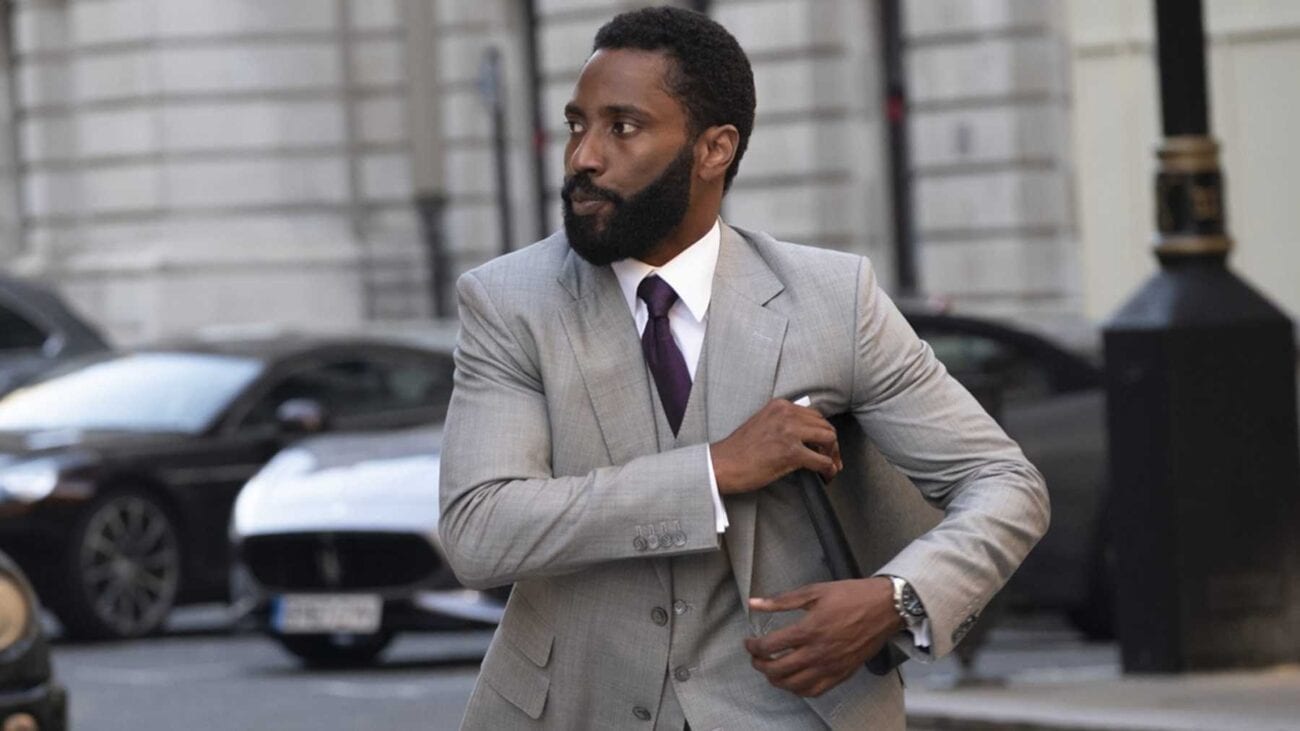 Sick of ‘Tenet’? Watch a different Christopher Nolan film instead

Warner Brothers and director Christopher Nolan saw to it that their film Tenet got a 2020 theatrical release, a tall order when most major studios and their tentpole films moved off their planned release dates given the current pandemic.

Because of Tenet’s bold aspirations for a theatrical release, not to mention their countless release date changes and ultimately weak box office performance, we’re all ready to move off the Tenet headlines for a while and reflect on other Christopher Nolan films. 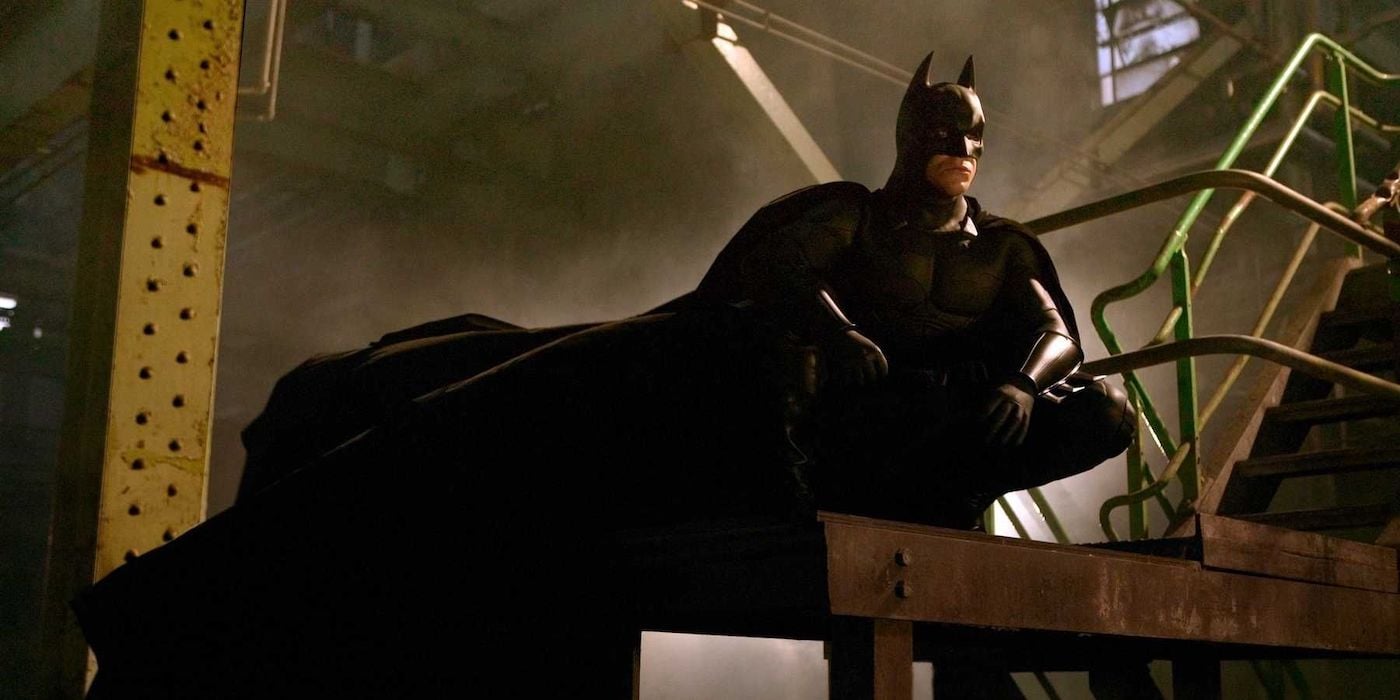 As a collection, Christopher Nolan’s Dark Knight trilogy took audiences on a seven-year journey that felt as raw & gritty as any superhero film we’ve seen before.

2005’s Batman Begins, a film that delves into the concept of “fear”, took on the impossible task of resurrecting the Batman name after the late director Joel Schumacher’s 1997 disasterous Batman & Robin.

Batman Begins tells the story of a young Bruce Wayne (Christian Bale) and the origin of the Batman character. Batman Begins is set in Gotham City, a setting prone to destruction as the film’s main villains, Scarecrow (Cillian Murphy) and Ra’s al Ghul (Liam Neeson). 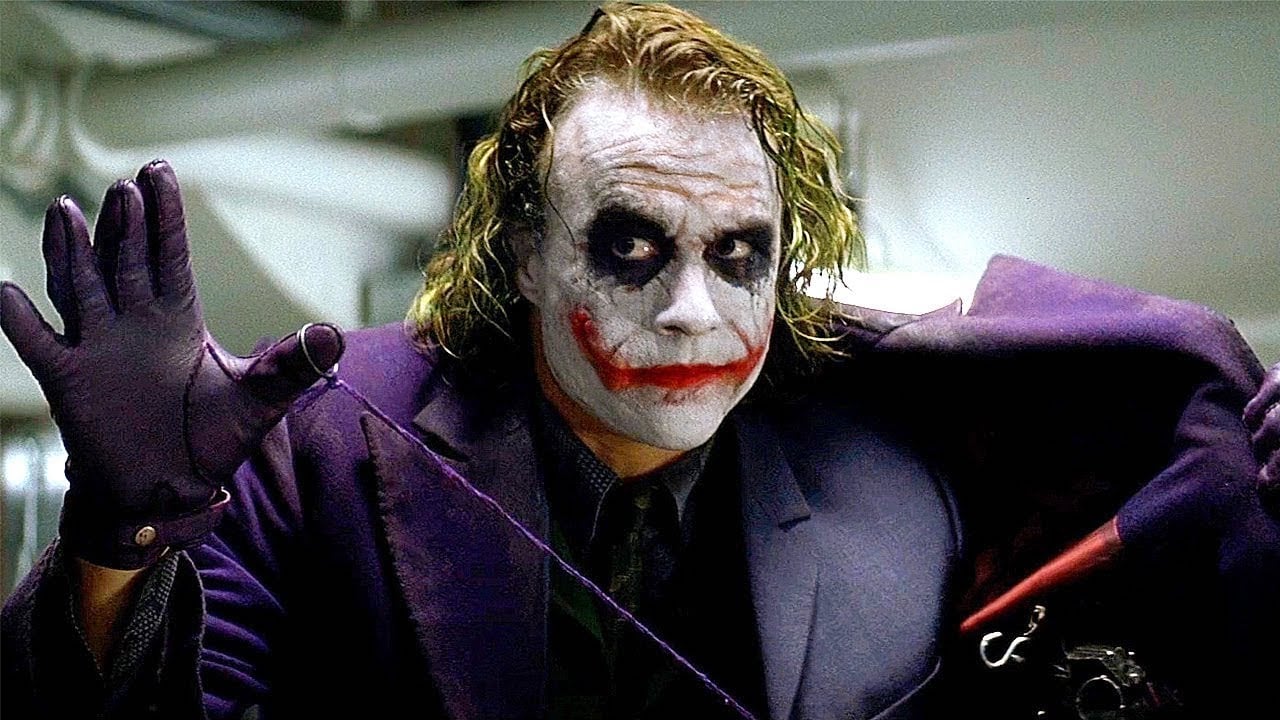 2008’s The Dark Knight was a continuation of Bruce Wayne’s journey as Batman. Ready to let go of his cape & cowl, Bruce Wayne wants to hand the title of “Gotham’s protector” over to new DA, Harvey Dent (Aaron Eckhart). Plans don’t go quite accordingly, however, due to infamous villain the Joker, played by the late Heath Ledger who won an Oscar for his incredible performance as the clown prince of crime.

2012’s The Dark Knight Rises was a story set some time after the events of The Dark Knight, where a broken & battered Bruce Wayne itches for a way to return to his Batman persona, if for nothing more to find a way out of his heroic obligations, even if that means death.

Batman encounters the mercenary Bane (Tom Hardy), perhaps the only Gotham villain who’s capable of going toe-to-toe physically with Batman. With the help of Catwoman (Anne Hathaway), Batman must try to save the city of Gotham one final time against its greatest threat yet. 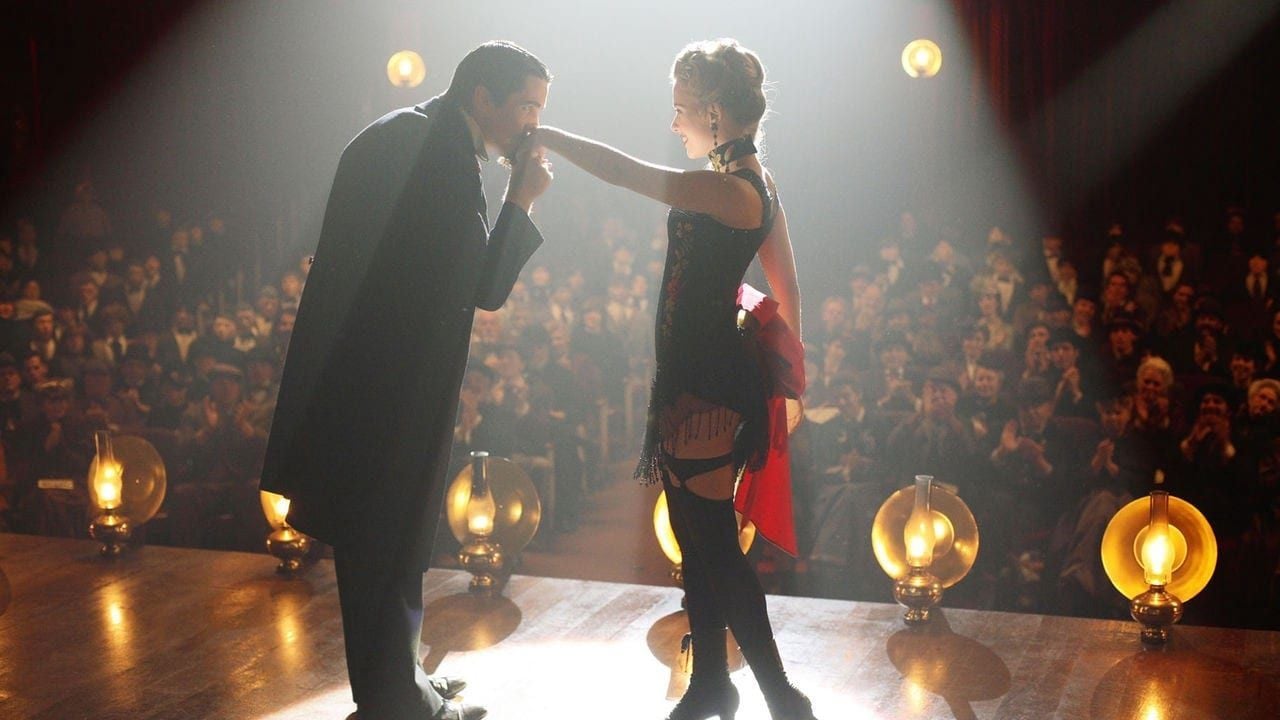 What many consider to be Christopher Nolan’s most “underrated” film, The Prestige tells the story of two dueling magicians, played by Hugh Jackman and Christian Bale, in a classic tale of friends-turned-foes with an exceptional Nolan twist.

Set in 1800s London, interest turns into obsession as these two bouting magicians fight to uncover the secrets of one another’s magical tricks in a rivalry that becomes dangerous & deadly.

While Nolan makes very few period-pieces, The Prestige is certainly a film that, while you’ll always have fun watching, offers a one-of-a-kind experience upon first viewing. The Prestige has an ending you’ll never see coming.

Nolan took perhaps his biggest swing with 2010’s Inception, a film that, despite its stellar cast, was almost too original for Hollywood’s liking. Lucky for us, Warner Bros. gambled on the project (most likely as a “thank you” to Nolan after the success of The Dark Knight). Inception bent our very reality as well as reinvented the way movies are made.

Starring Leonardo DiCaprio, Tom Hardy, Elliot Page, Joseph Gordon-Levitt, Ken Watanabe, and Marion Cotillard, Inception focuses on a group of thieves who are capable of diving into dreams in order to steal/plant ideas into another’s subconscious.

Inception has a uniquely original story, so make sure to drop that iPhone and focus hard. Trust us, the experience is quite rewarding. 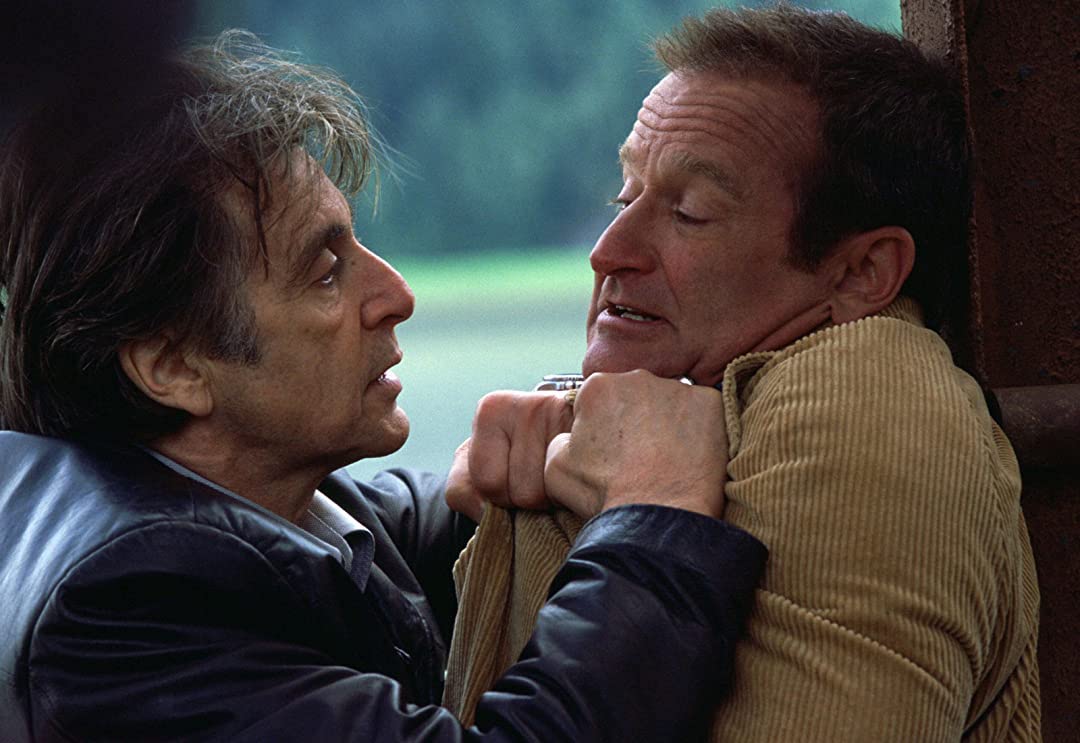 Another one of Christopher Nolan’s more “underrated” films is 2002’s Insomnia. This film pitches Hollywood heavyweights against eachother as homicide detective (Al Pacino) and his partner are sent to Alaska to uncover the motives behind the methodical murder of a teenage girl by a local writer (Robin Williams).

Insomnia is one of the very few movies where we see the late Robin Williams play a villainous character, and it’s as chilling as the film’s murderous act itself.

Insomnia also features perhaps the best Al Pacino performance since Heat, playing a character who suffers from, yep, insomnia. Pacino’s character is forced to solve a case in a town where the sun never takes a rest, either. 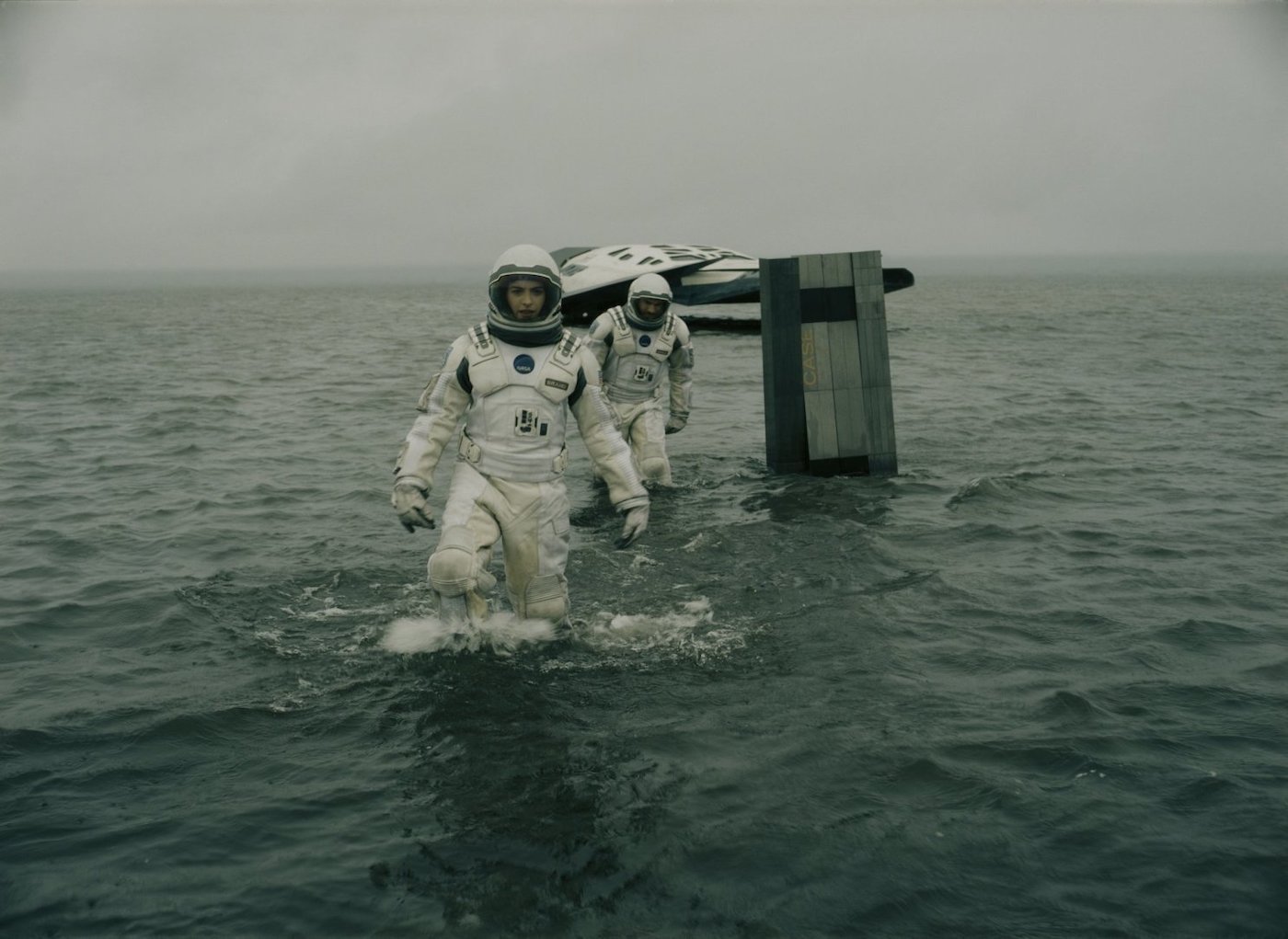 In 2014’s Interstellar, Christopher Nolan reached for the stars . . . literally.

In a not-so-distant future setting where Earth has but decades to survive, astronaut & pilot Cooper (Matthew McConaughey) is tasked by NASA to join the efforts to enter a new galaxy in hopes of searching for a new habitable planet for the human race. 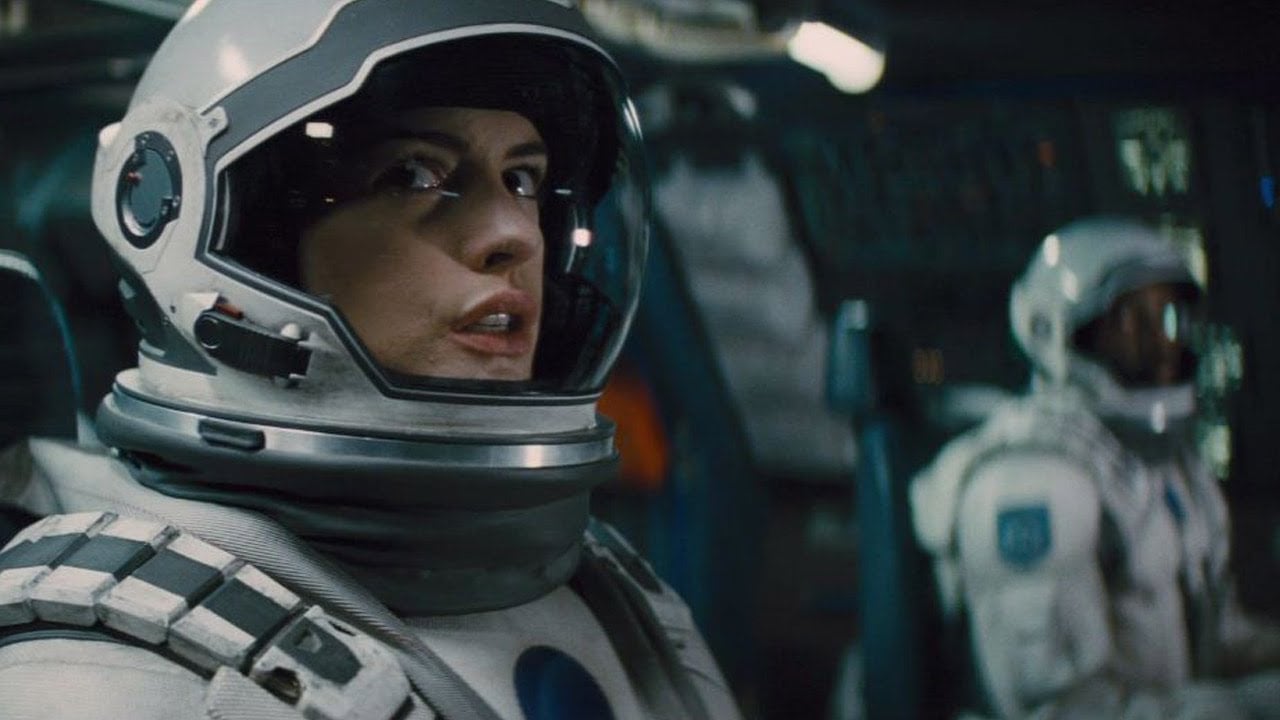 Easily Christopher Nolan’s most controversial film, Interstellar earned split reactions from critics & audiences for its bold yet problematic ideas as it pertains to what we know of space and other dimensions.

However, we contend that Interstellar is the kind of movie no director other than Nolan would likely attempt and one we may never see again for many years to come. Why not enjoy a film that takes risks as big as space itself?

In addition to Tenet, other Christopher Nolan films are certainly worth your time such as his debut directorial effort Memento, as well as his war-epic Dunkirk. 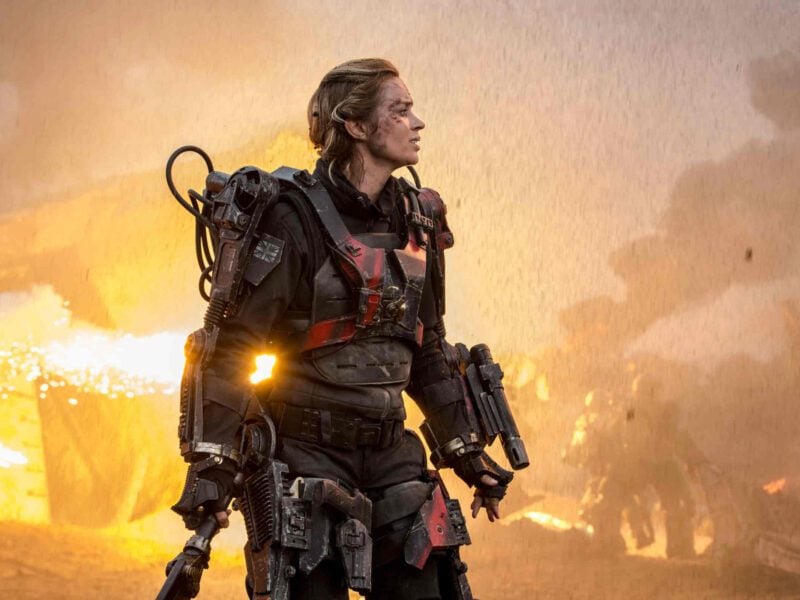