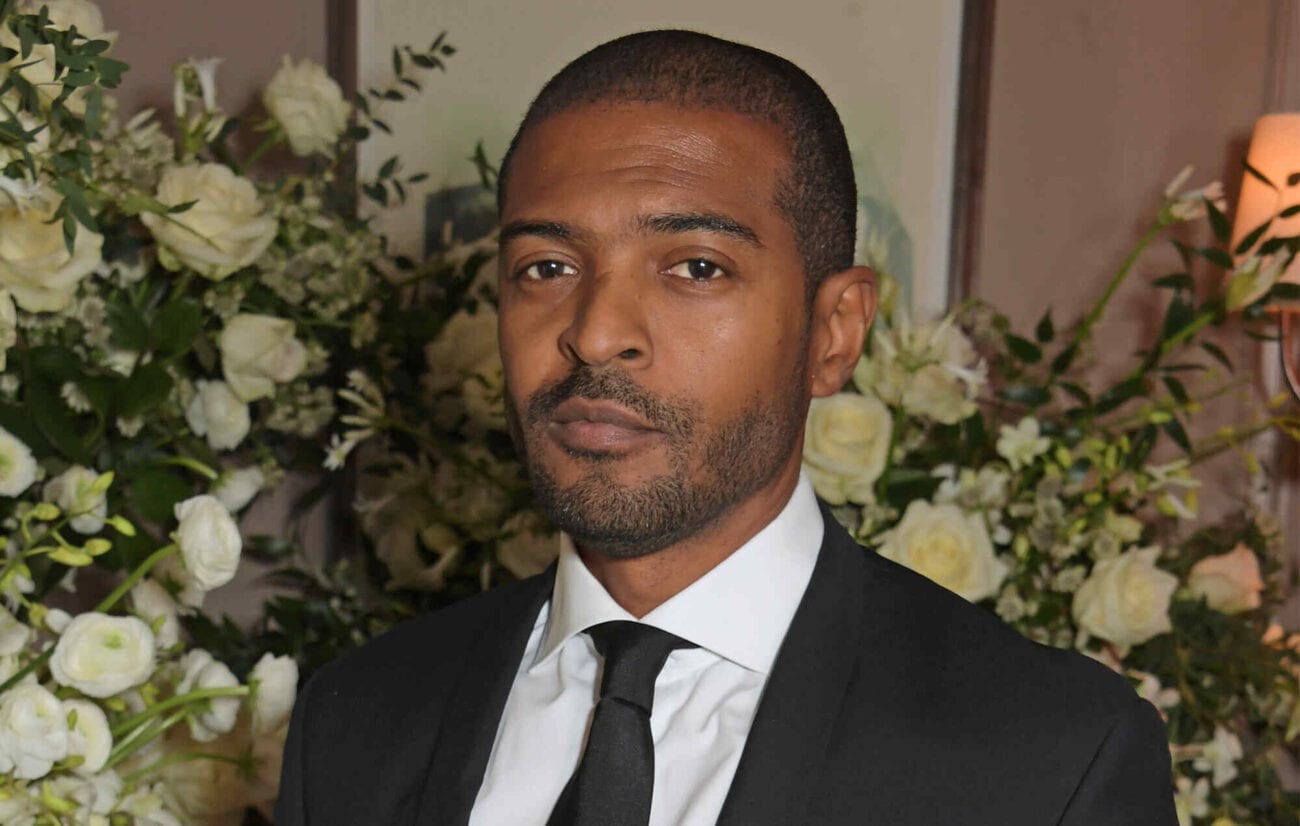 Just a little over a week ago, actor Noel Clarke was caught up in allegations by twenty different women for sexual misconduct. The talent known best for his roles in Doctor Who and Kidulthood, have so far denied every single one of those accusations, but however, the allegations made against the star have only further piled on and on as time has gone on. Check out the latest accusations on Noel Clarke here. 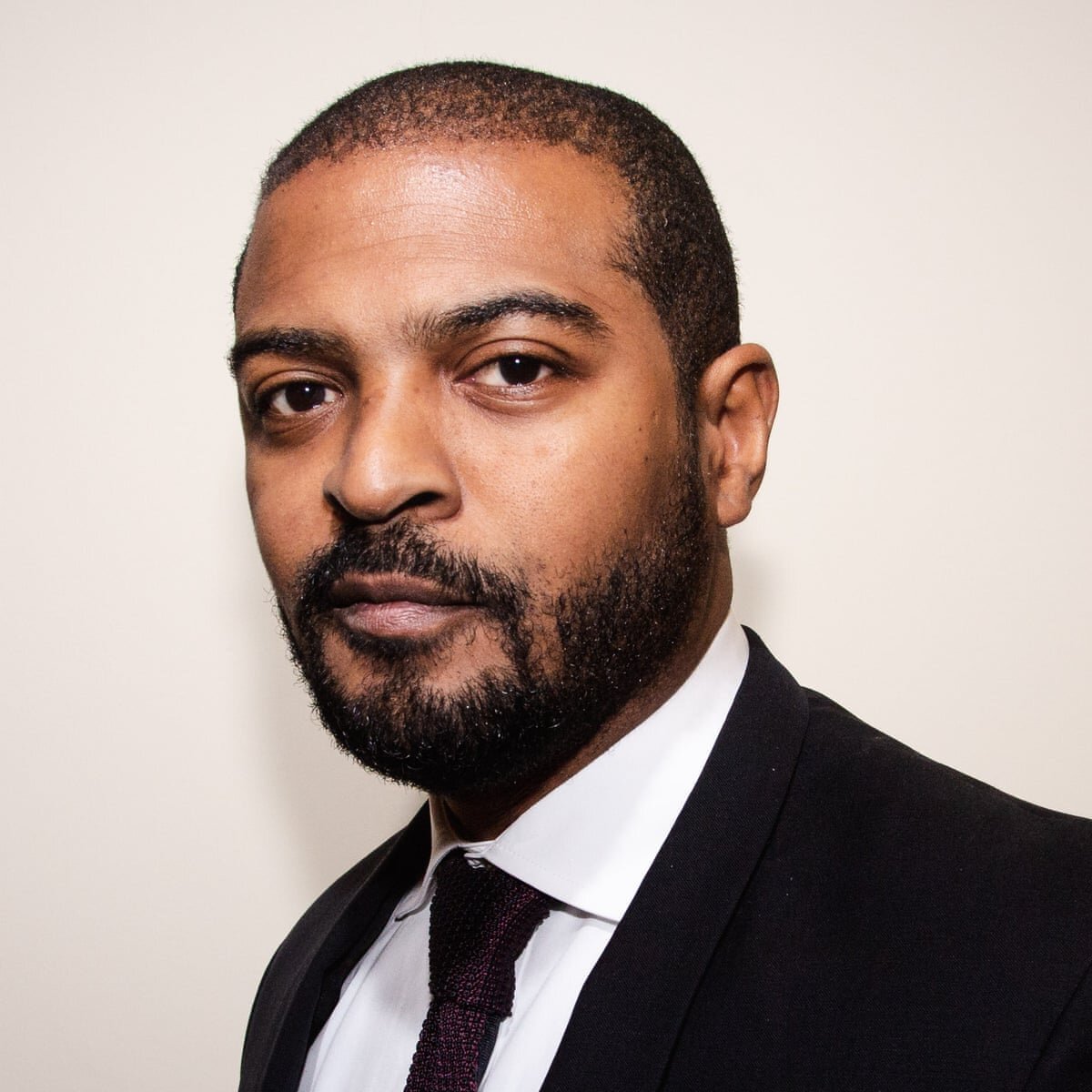 The allegations made against Noel Clarke first broke out when The Guardian released an exposé over a week ago from the accounts of twenty women who have accused the star of groping, sexual misconduct, and bullying. The accusations led ITV, Sky, and CAA to announce that the companies had cut their professional ties with the star.

The British Academy of Film and Television Arts suspended his membership and rescinded his award for Outstanding British Contribution to Cinema. They wrote: “In light of the allegations of serious misconduct regarding Noel Clarke in The Guardian this evening, BAFTA has taken the decision to suspend his membership and the Outstanding British Contribution to Cinema award immediately and until further notice”.

In response to the accusations, Noel Clarke announced: “In a 20-year career, I have put inclusivity and diversity at the forefront of my work and never had a complaint made against me. If anyone who has worked with me has ever felt uncomfortable or disrespected, I sincerely apologize. I vehemently deny any sexual misconduct or wrongdoing and intend to defend myself against these false allegations.” 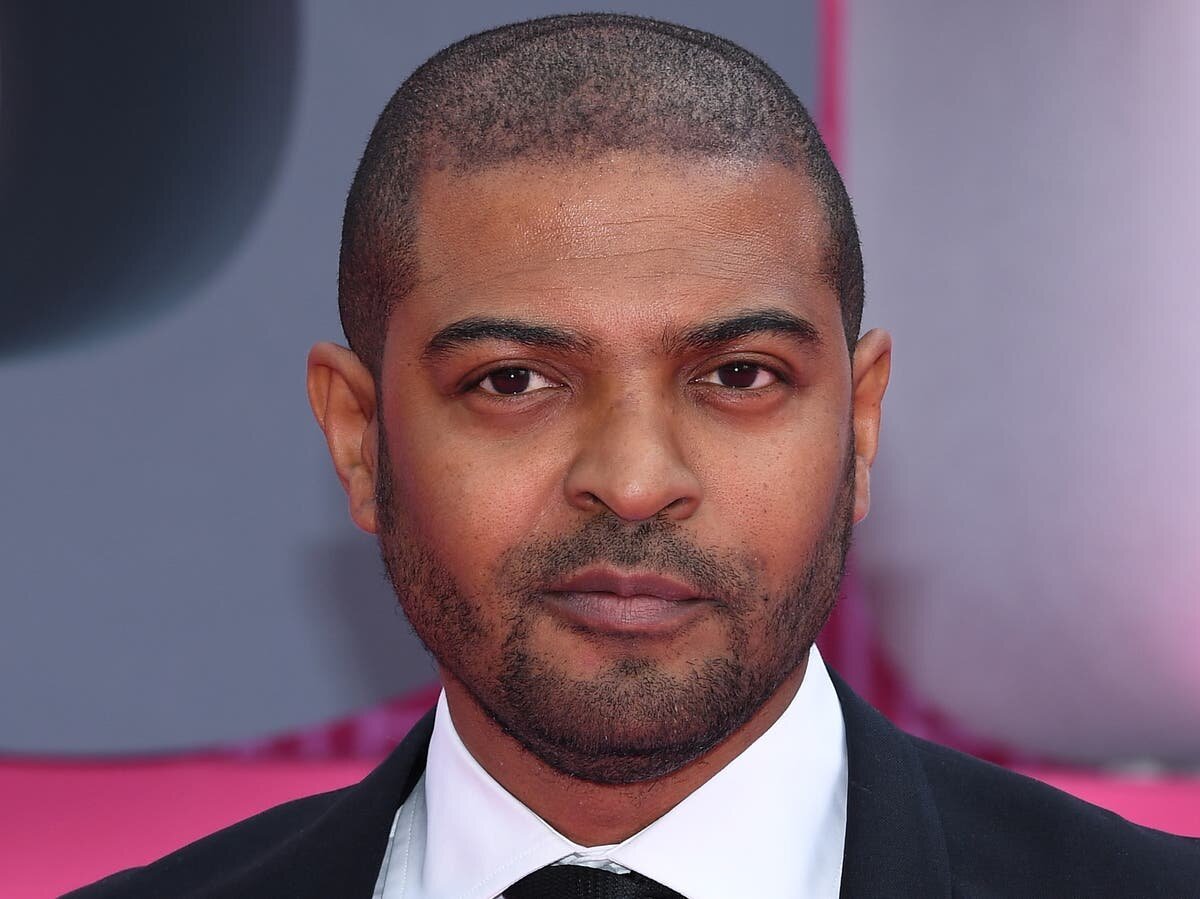 New claims on the actor

New accusations made against Noel Clarke have recently emerged, stating that sexual harassment by the actor was even done on the set’s of one of his most famous shows, Doctor Who. While the women who stepped forward to make their claims in The Guardian piece went unnamed and had very broad accusations, this time, brave alleged victims have stepped forward to elaborate further on the claims.

Joanne Hayes, a costume assistant who worked on the first season of the revived Doctor Who shot in 2004 told The Guardian that Noel Clarke sexually harassed her in his trailer. She also said that he told her he “liked girls with long hair, as it gave him something to hold on to when doing them from behind”, and at the time, the costume assistant had long hair. To these claims Clarke’s lawyers have denied the situation altogether.

Another unnamed woman who was a runner and driver on the set of Doctor Who during the same time expressed that the British actor had touched her inappropriately when she drove the star to and from set. She also told The Guardian that Noel Clarke would constantly ask her to go to his hotel room for sex. She felt so uncomfortable that she had to ask the assistant director to be put on a different job. 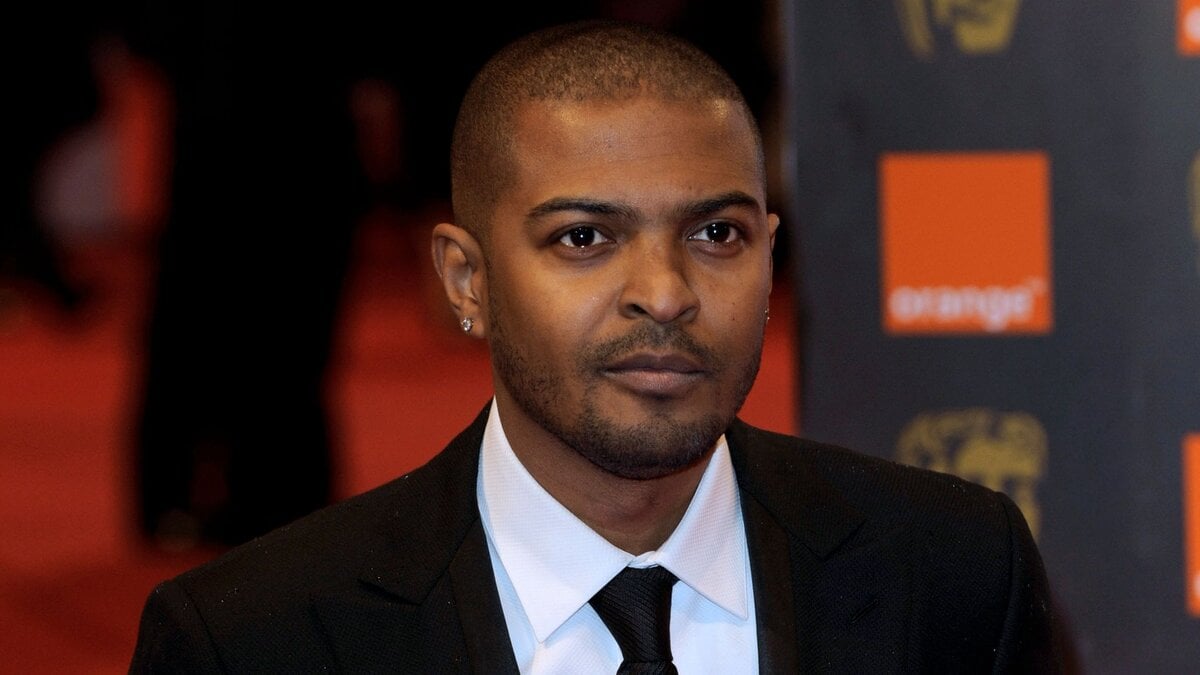 A third woman who was a former runner said that Noel Clarke sexually harassed both her and another co-worker at a hotel bar during the mid-2000s. When the two turned him down, the actor proceeded to be “rude” and “aggressive”, and then went on to spread fake rumors about them on set. Clarke has denied all these accusations, and even said he wouldn’t be at the hotel bar since he doesn’t even drink.

Julie Gardner, who was executive producer of the show at the time, said, “I am saddened and shocked by the accusations raised. If I had known of them there would have been prompt action taken. I am grateful that people are coming forward to speak up and support them wholeheartedly”. 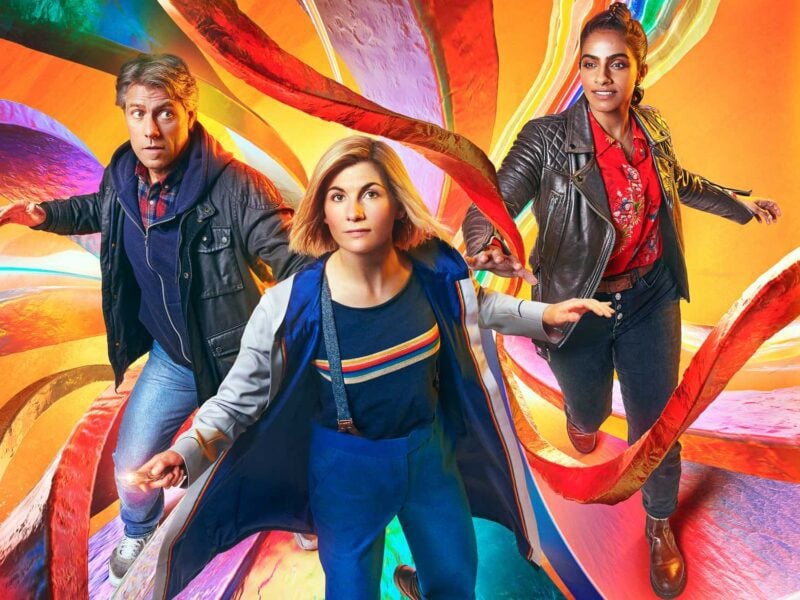