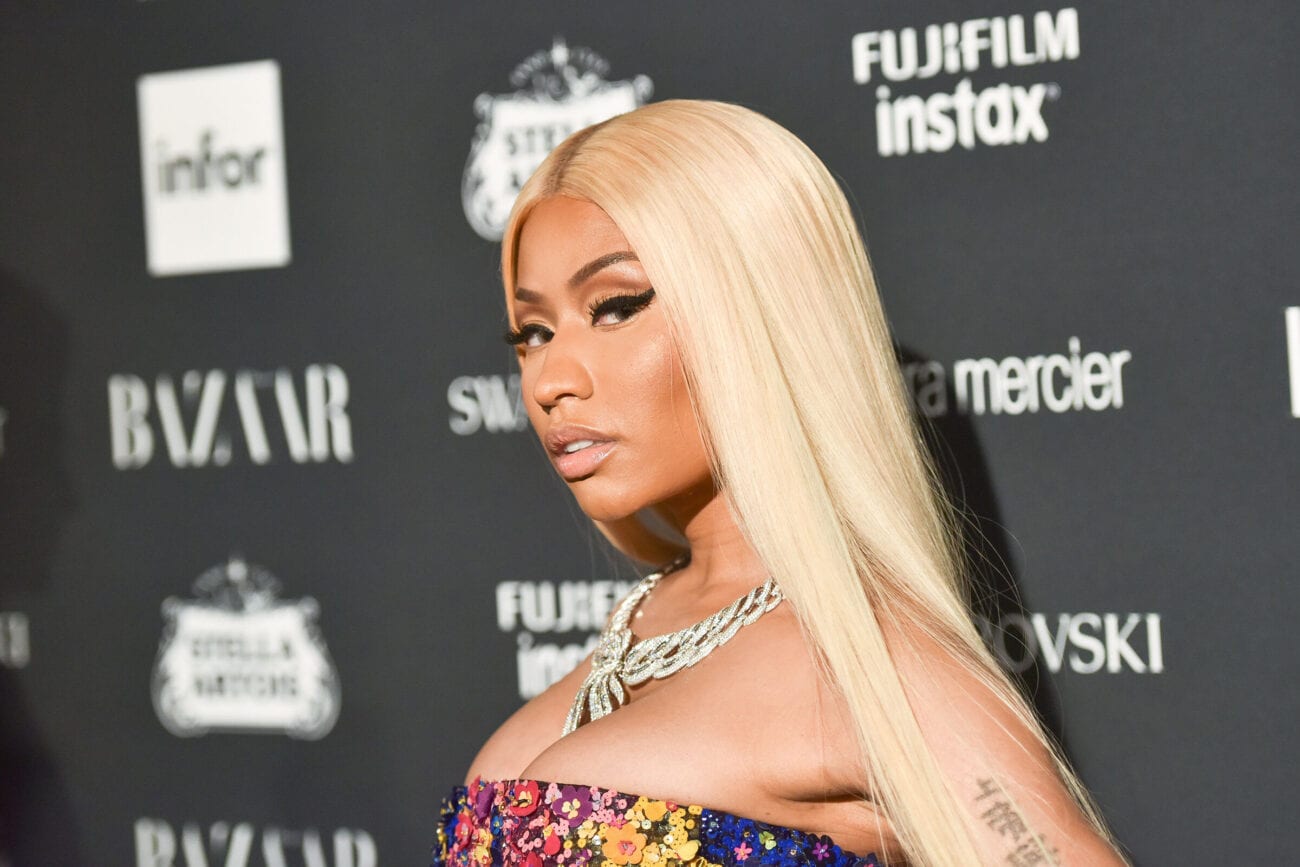 You know rap sensation Nicki Minaj from her biting lyrics, flashy music videos, and playful persona. But get ready to meet the new Minaj: the star of a documentary series.

Minaj teased the exciting news earlier today, taking to Twitter to tell her fans which Pink Friday songs they should listen to on the ten-year anniversary of the album. There she also shared her big announcement: “Everyone play ‘moment 4 life’ starting in 5 4 3 2 1 GO!!!! Then play ‘here I am’ Then go to ‘did it on em’ After that I’ll make my announcement. Have superbass playing while u read it.’”

HBO Max has officially announced a six-episode docuseries on Nicki Minaj, which will take a peek into all aspects of her life. Her songwriting process? You can bet that’ll be in there. Her personal life? Don’t worry, HBO’s got it covered. The show will be formatted with Minaj guiding the audience through these elements of her life in thirty minute episodes. 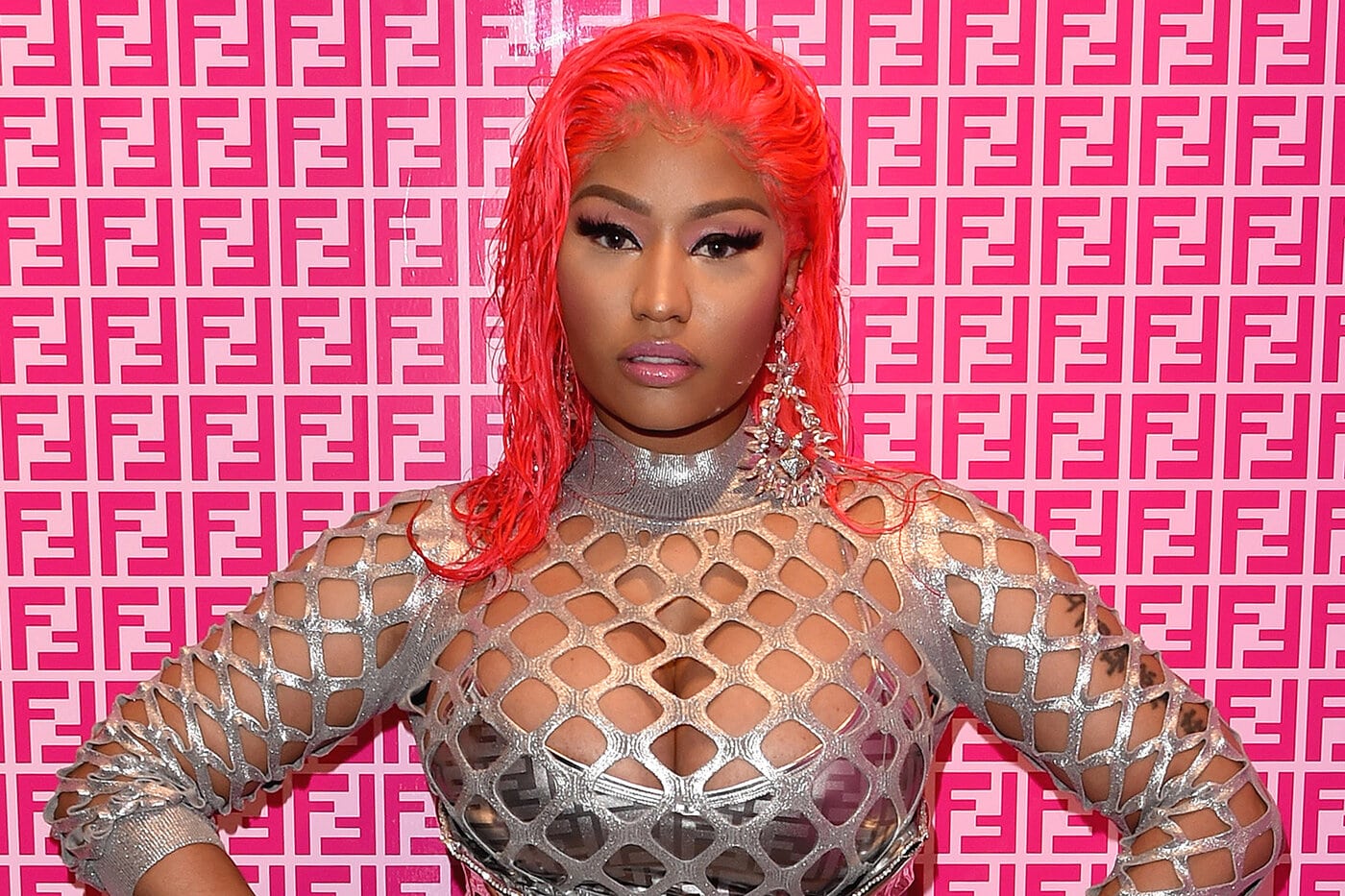 Minaj took to social media to break the news. “It’s going to give you guys a raw unfiltered look at my personal life and my professional journey,” she said. “And I can’t wait to share it with you.”

“I couldn’t be more thrilled to have #HBOMAX on board to help me tell my story in this delicate and memorable way,” the rapper continued. “A way that my fans will love forever. This doc is next level. I can promise you that.”

Finally, she told fans where to get the freshest scoop on the exciting docuseries. “Follow @hbomax @hbomaxpop & @bronstudios to get the updates you’ll need. Love you. #NickiMinajHBOMAX ITS GOIN DOWN!!!! BASEMENT!!!!” 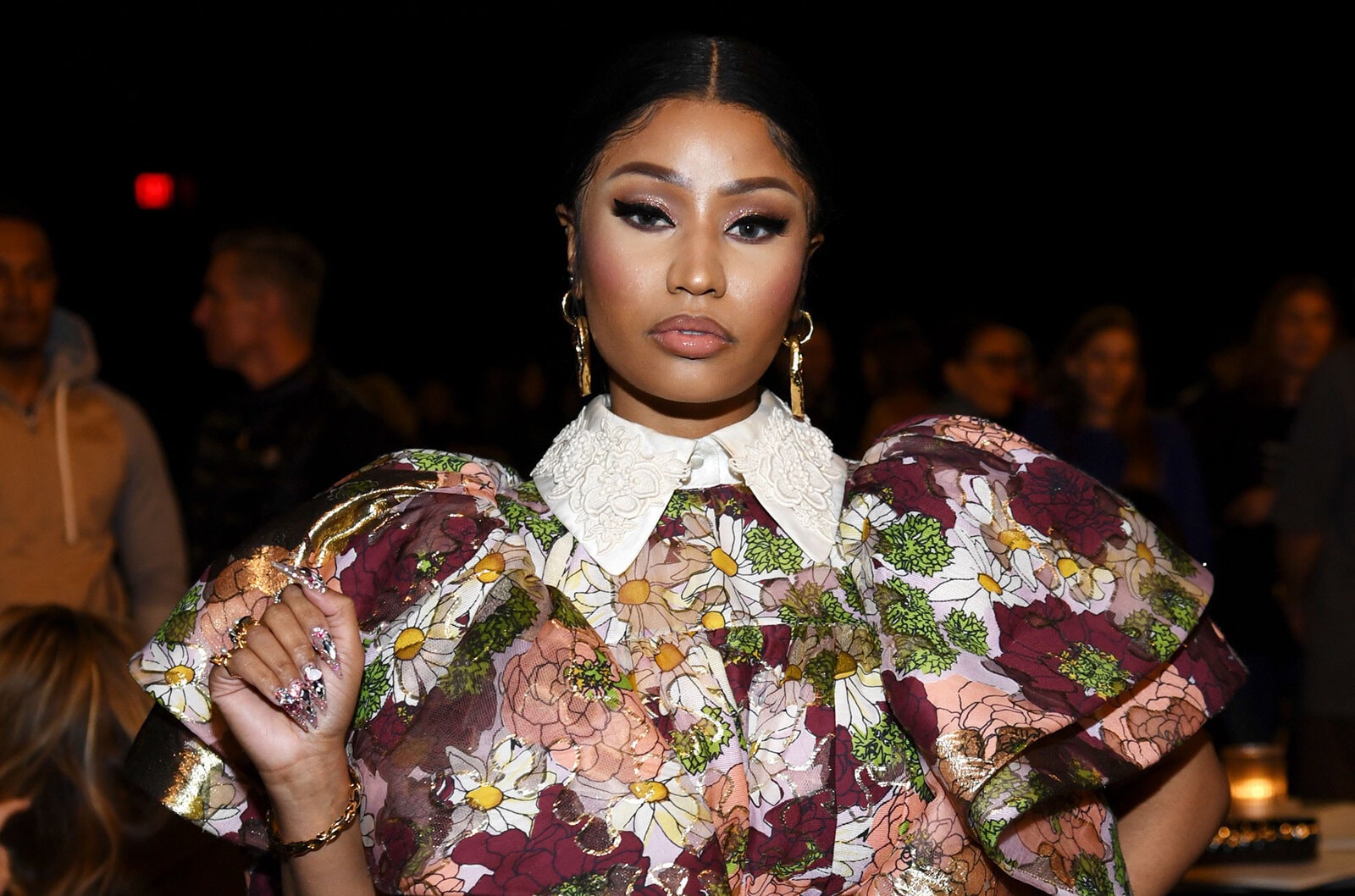 The unnamed project is to be directed by Michael John Warren, who is more than equipped for this TV-music collab. In 2004, Warren directed Jay-Z’s film “Fade to Black” and previously worked with Minaj on, not one, but two documentaries. Seems like a match made in heaven.

Warren expressed excitement about the upcoming project, stating: “I love that this series not only provides an all-access glimpse at one of the most iconic musicians of our generation; it also profiles the brave woman behind the artist, Onika.” 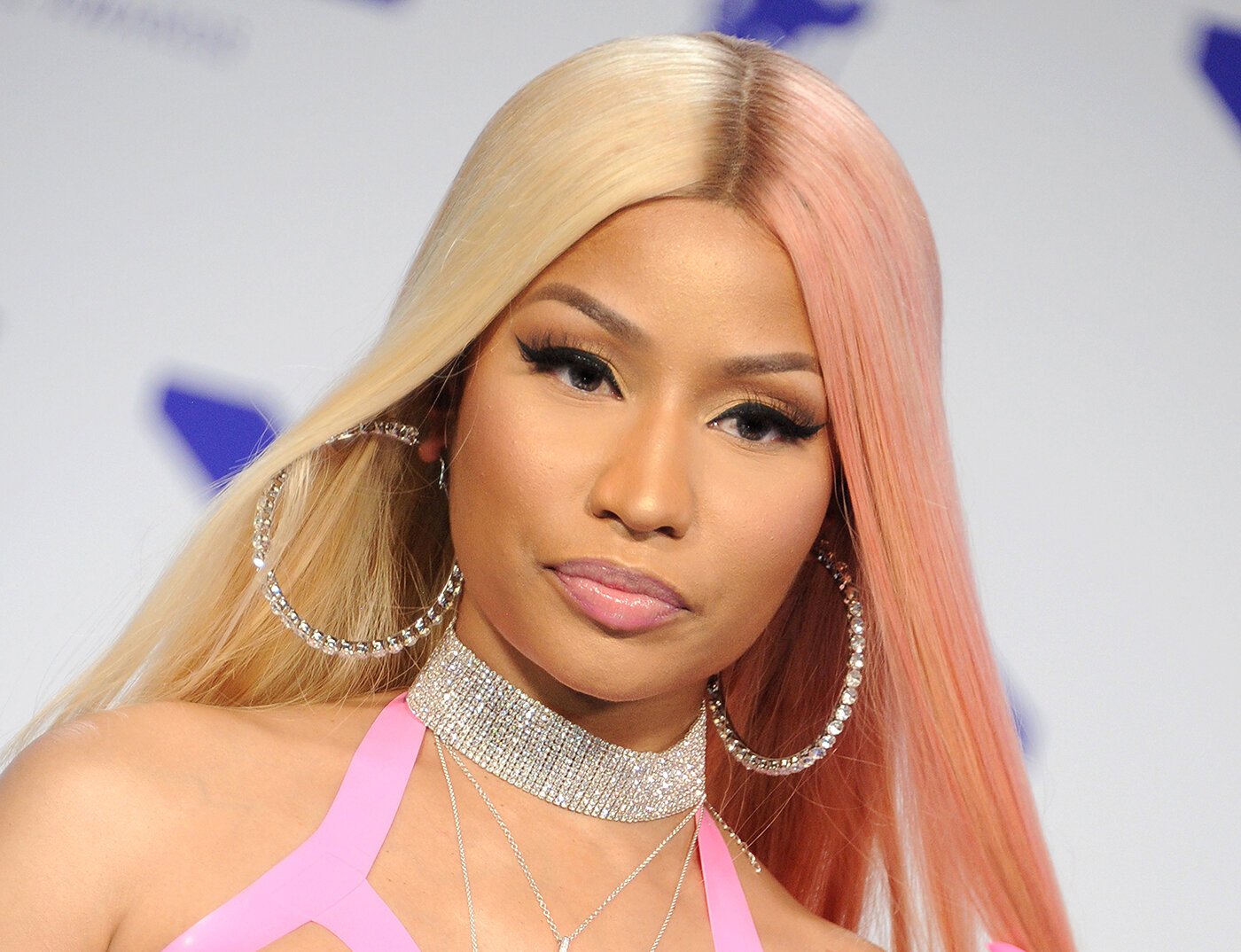 Reflecting on the project, Warren continued: “I believe all of us can learn a great deal from her remarkable professional and personal life. It’s an honor to be entrusted with this dynamic story.”

Alongside Warren, Minaj herself is executive producing the project. There are a number of other producers attached to the documentry, including Aaron L. Gilbert, Brenda Gilbert, and Cassandra Butcher of BRON Life, as well as Irving Azoff & Tommy Bruce with Creative Wealth Media.

Sarah Aubrey, head of original content at HBO Max, commented on the platform’s enthusiasm working with Minaj. “Nicki Minaj is a multi-faceted artist, businesswoman, and innovator, as well as a force to be reckoned with,” she said. “It’s a privilege to bring this project to HBO Max and provide our viewers with unprecedented access to her life.” 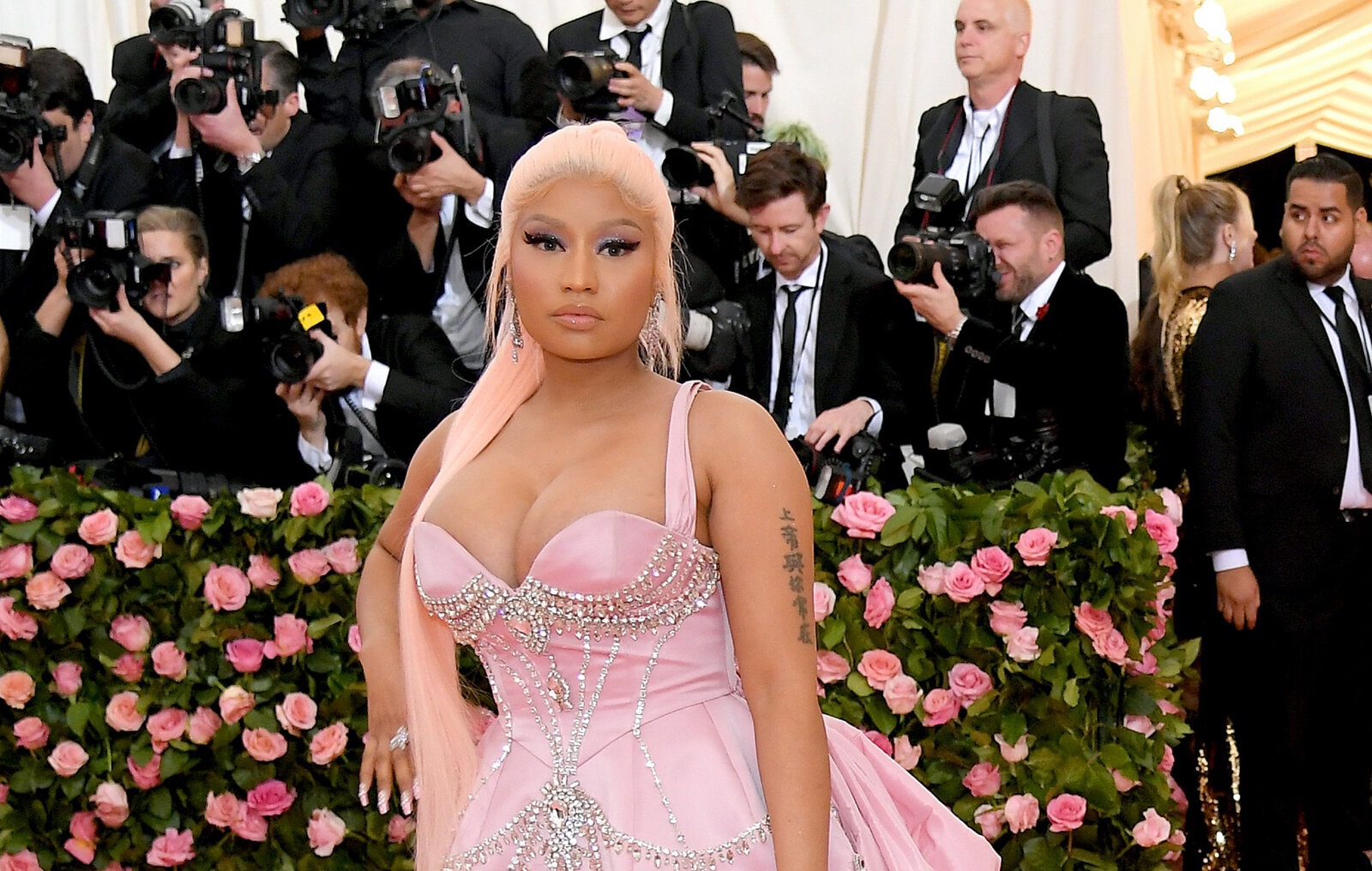 Aaron & Brenda Gilbert shared Aubrey’s sentiment, making the joint statement: “Nicki Minaj is one of the most important and influential recording artists of all time; never to be duplicated – and many have tried. We are proud to support this living icon, as she bravely opens her home to the world.”

Whether or not you’re a fan of Minaj, it’s hard to deny she’s been spot on with her musical endeavors thus far. Since 2010, the rapper has racked up an impressive 110 billboard chart entries on the Billboard top 100. This statistic puts Minaj at a tie for the most entries among women of all genres meaning this HBO series certainly isn’t one to miss.