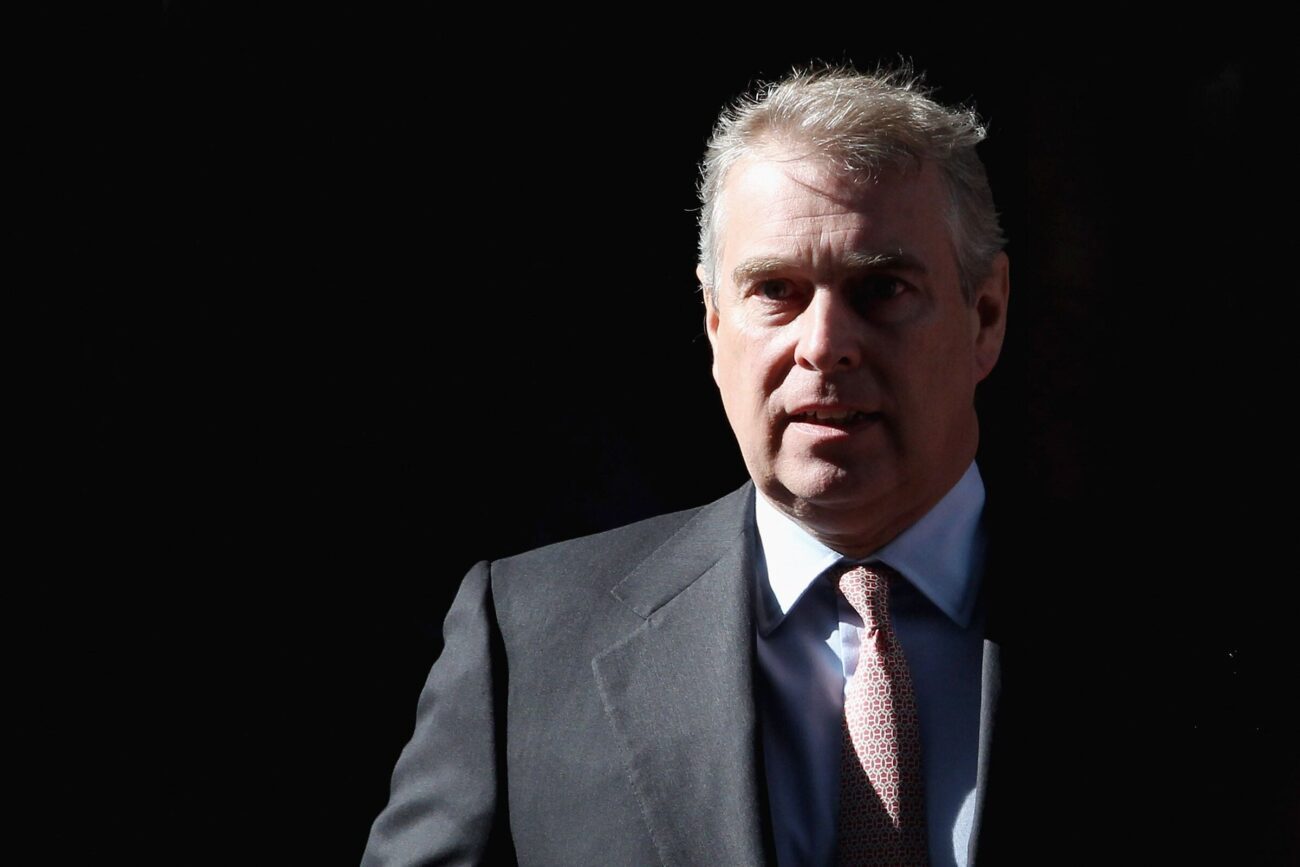 We’re pondering just as much as you are 一 why are the New York City mayors talking about  Prince Andrew. Surely, something intriguing is going on with him! The United States-based lawyer for Britain Prince Andrew forcibly rejected claims in a civil lawsuit by a woman who accused the prince of sexually assaulting her when she was seventeen.

At a hearing, the U.S. District Court in Manhattan, the prince’s lawyer Andrew Brettler also said the plaintiff Virginia Giuffre appeared to have signed away her right to sue Queen Elizabeth’s second son in resolving a separate lawsuit in 2009. According to Giuffre, Andrew’s abuse happened about two decades ago, around the same time the financier Jeffrey Epstein was sexually abusing her. 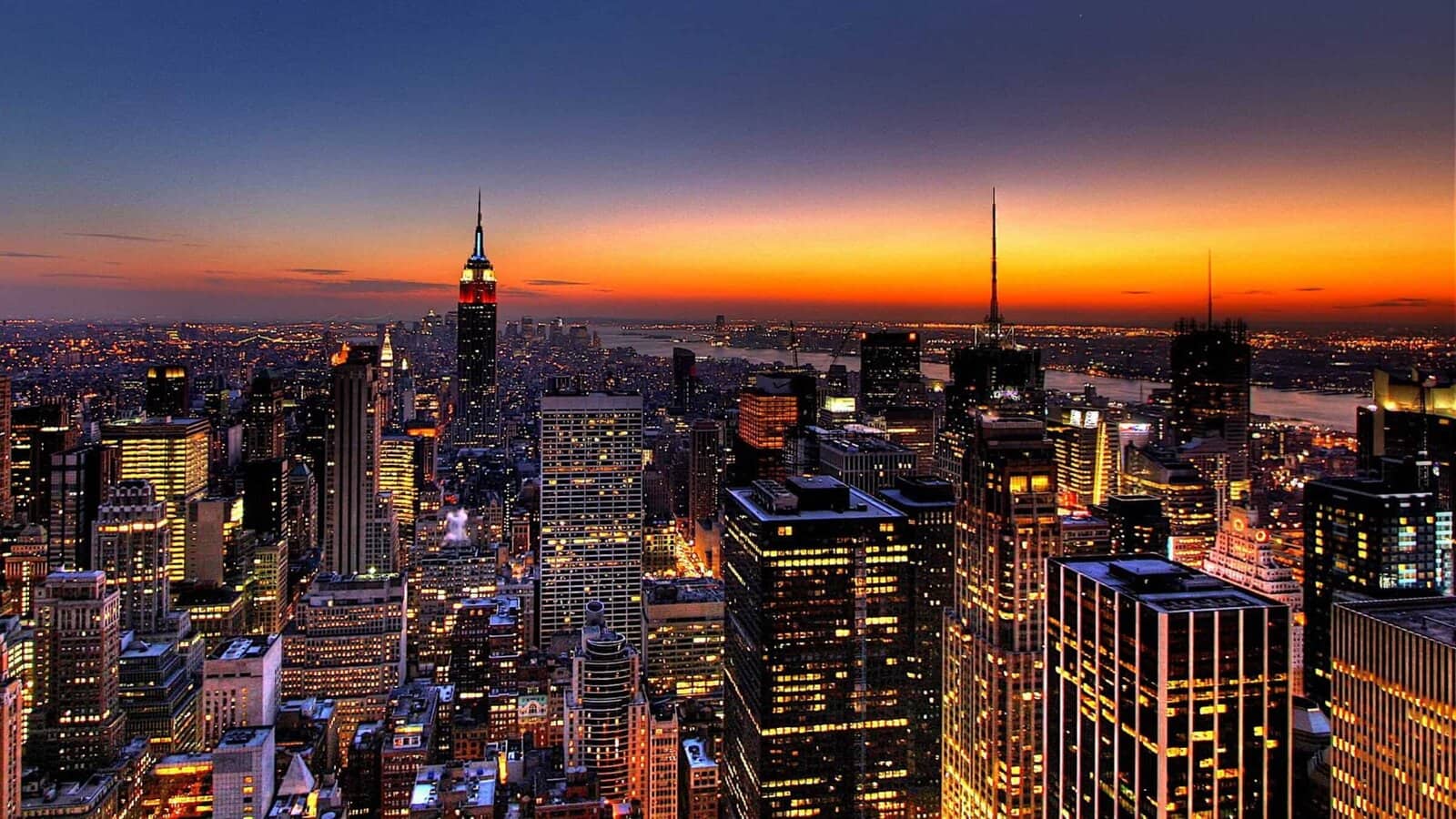 Prince Andrew, the Duke of York, has denied Giuffre’s accusations. Based in Los Angeles, Brettler said in a court conference conducted by phone, “This is a baseless, nonviable, potentially unlawful lawsuit. There has been a settlement agreement that the plaintiff has entered into a prior action that releases the Duke and others from any and all potential liability.” 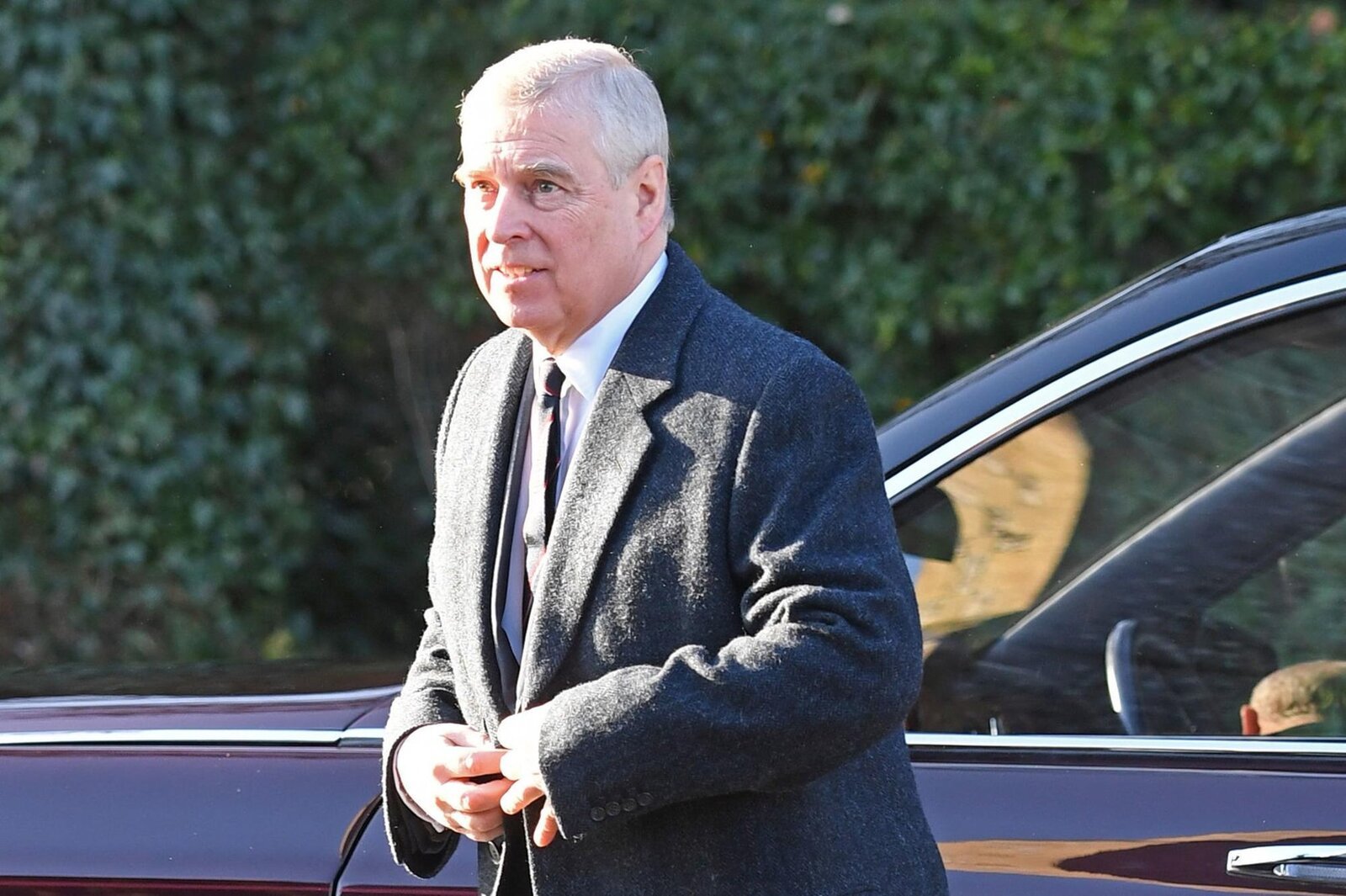 Prince Andrew, Duke of York, is the third child and second son of Queen Elizabeth II and Prince Phillip, Duke of Edinburgh. He is ninth in line of succession to the British throne. He served in the Royal Navy as a helicopter pilot and instructor and as the captain of a warship. He flew various missions like anti-surface warfare, casualty evacuation, and Exocet missile decoy.

The prince married Sarah Ferguson in 1986 when he was named The Duke of York. They had two daughters together but divorced ten years later which garnered a whole lot of media coverage. He also served as Britain’s Special Representative for International Trade and Investment in 2011. 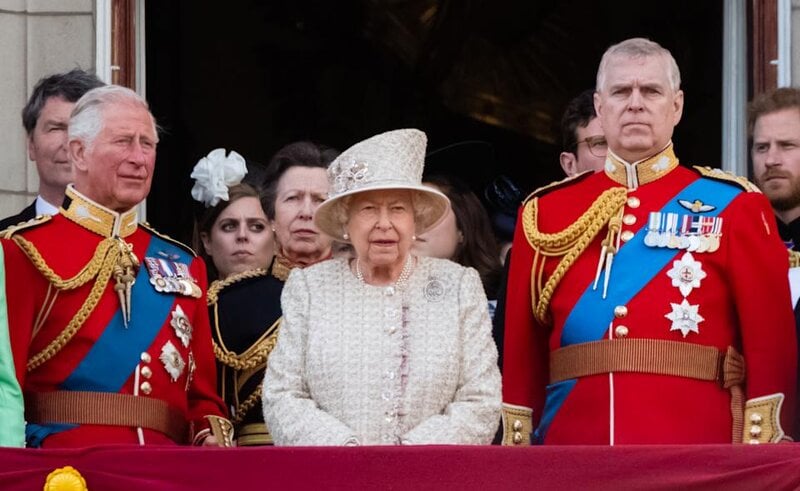 Everyone is certainly capable of telling lies, but it is not within our place to make that certain when it comes to this case. The reason so many New York City mayors are having so many conversations are revolving around this man is because Prince Andrew has been accused of child sexual abuse by Virgina Giuffre. She alleges that the prince initiated a sexual encounter while knowing very well she was a minor.

In November of 2019, Prince Andrew ended his public duties for the “foreseeable future” In May of last year, it was revealed that Andrew would permanently quit all his public roles over his ties to Epstein. He became a person of interest in the criminal investigation into the Epstein affair. The U.S. authorities filed a mutual legal assistance request to the U.K. in order to formally question Prince Andrew.

In December of 2014, lawyers Bradley J. Edwards and Paul G. Cassell alleged that Andrew was merely one of several greatly prominent figures including a former prime minister to have participated in sexual activities with a minor who was later identified as Virginia Giuffre, also trafficked by Epstein.

To dive a little further into what the New York City mayors are discussing, between the prince and Epstein, two cases are fused into one. An August complaint says Andrew forced Giuffre to have unwanted sexual intercourse inside the London home of Ghislaine Maxwell. She’s a British socialite and Epstein’s longtime associate.

Maxwell is currently being charged for accusing enticing a minor to travel to engage in criminal sexual activity 一 according to ABC News 一 “. . . transporting a minor with the intent to engage in criminal sexual activity, conspiracy to commit both of those offenses, and perjury in connection with a sworn deposition.” But Maxwell has pleaded not guilty to all charges.

Join the conversation with the New York City mayors and tell us your thoughts on the matter. Do you think the prince is innocent or not? Tell us what you think in the comments!