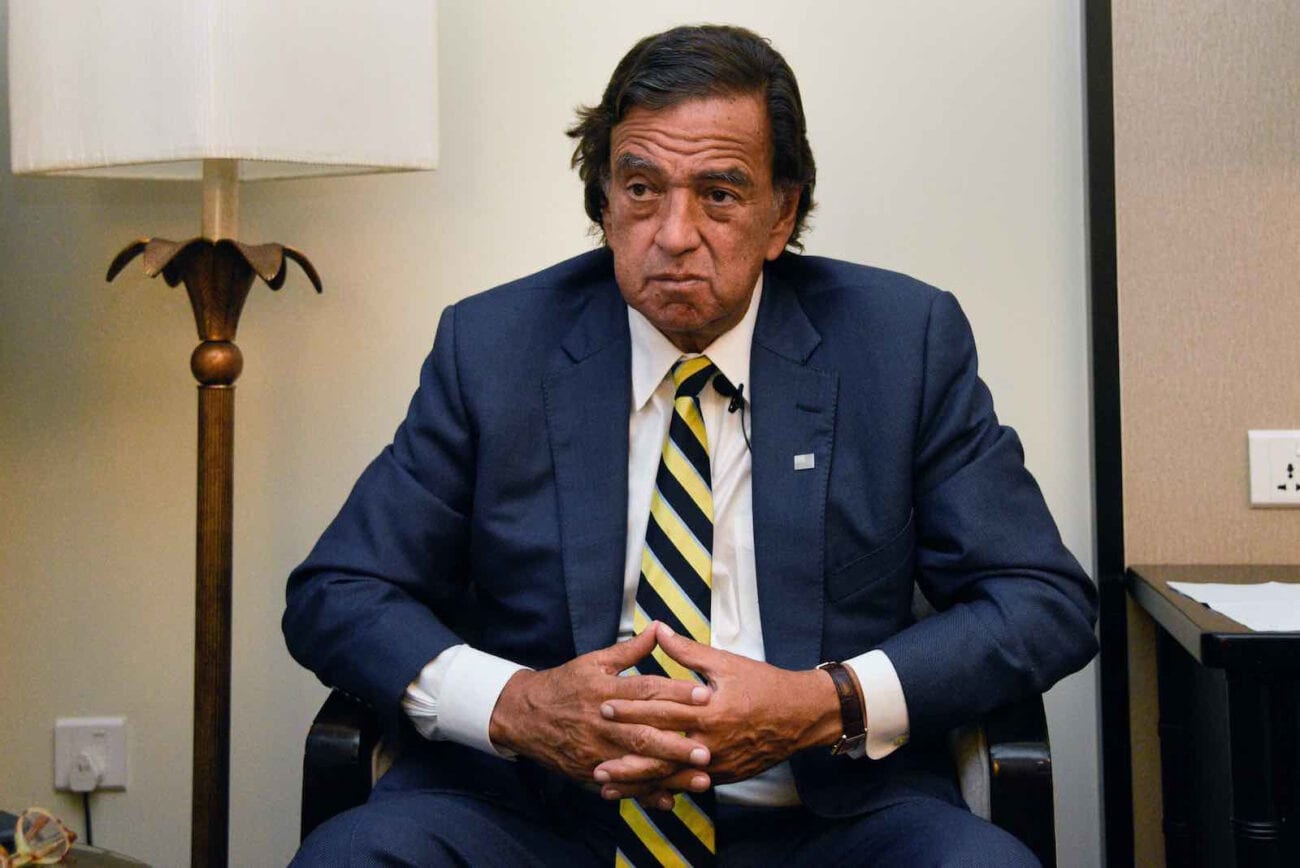 Ex-New Mexico governor: Did he run a kick-back scheme for his own gain?

Former New Mexico Governor Bill Richardson allegedly tried to cover up a pay-to-play scheme he was sued for in 2008, according to a newly unsealed lawsuit. Richardson has already been a controversial figure, but this new lawsuit could put the ex-governor in hot water yet again.

Not only was Richardson accused of deceiving New Mexico citizens, but also the New Mexico Attorney General. However, both deny the lawsuit’s claims. Here’s what we know about the alleged corruption by the New Mexico state government stretching back twelve years. 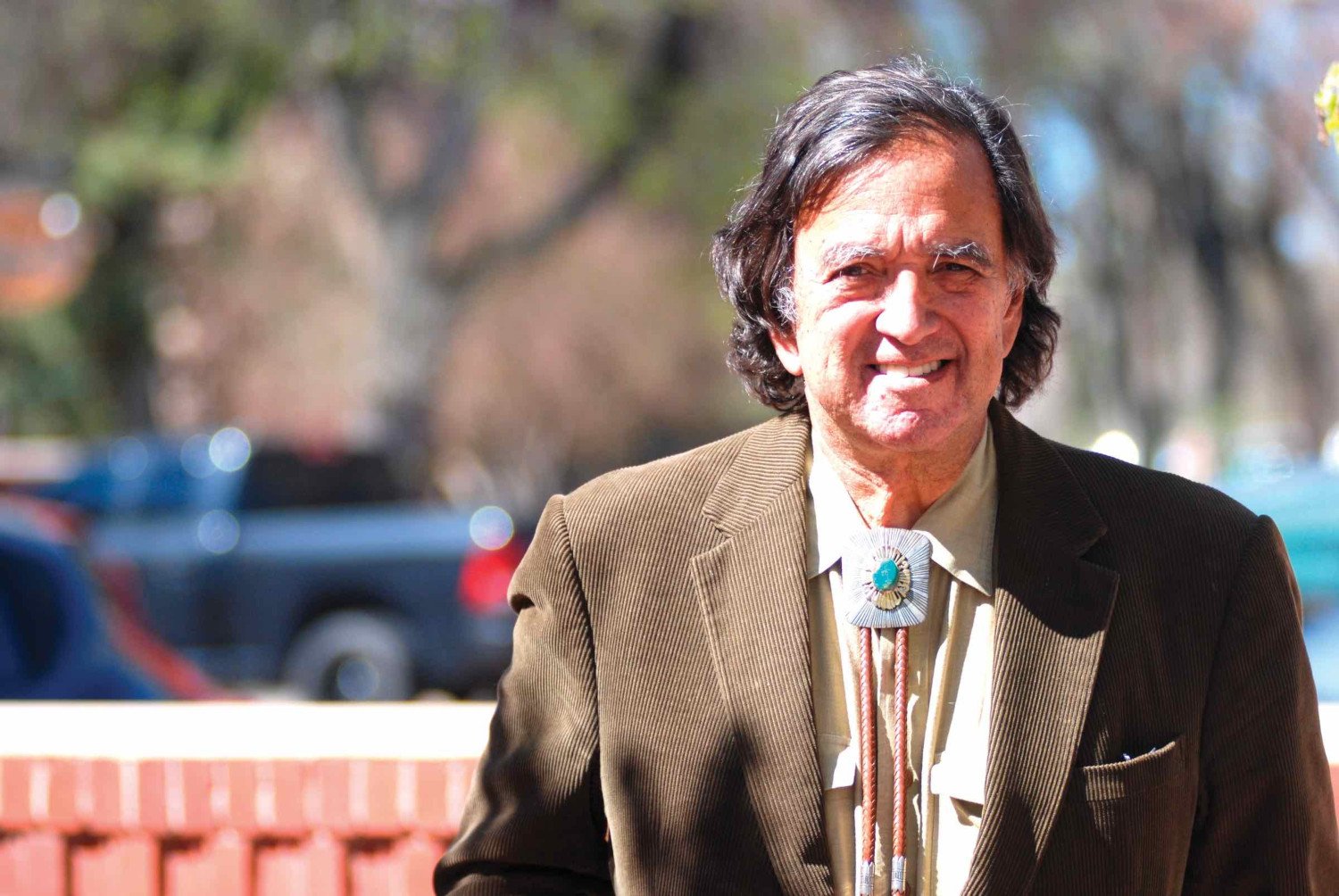 Back in 2008, Richardson was sued for allegedly deceiving New Mexico taxpayers, according to the NBC affiliate, KOB. The lawsuit stated Richardson used the money for himself, his campaigns & political organizations, expensive meals, and “sexual services & sexual favors”.

Virginia Roberts Giuffre notably accused Richardson of sexual assault after being sex trafficked by Jeffrey Epstein, though Richardson denies the allegation, according to The New York Post.

In 2009, the U.S. Attorney General in Mexico said a federal investigation was underway, but no one was indicted for the crimes. 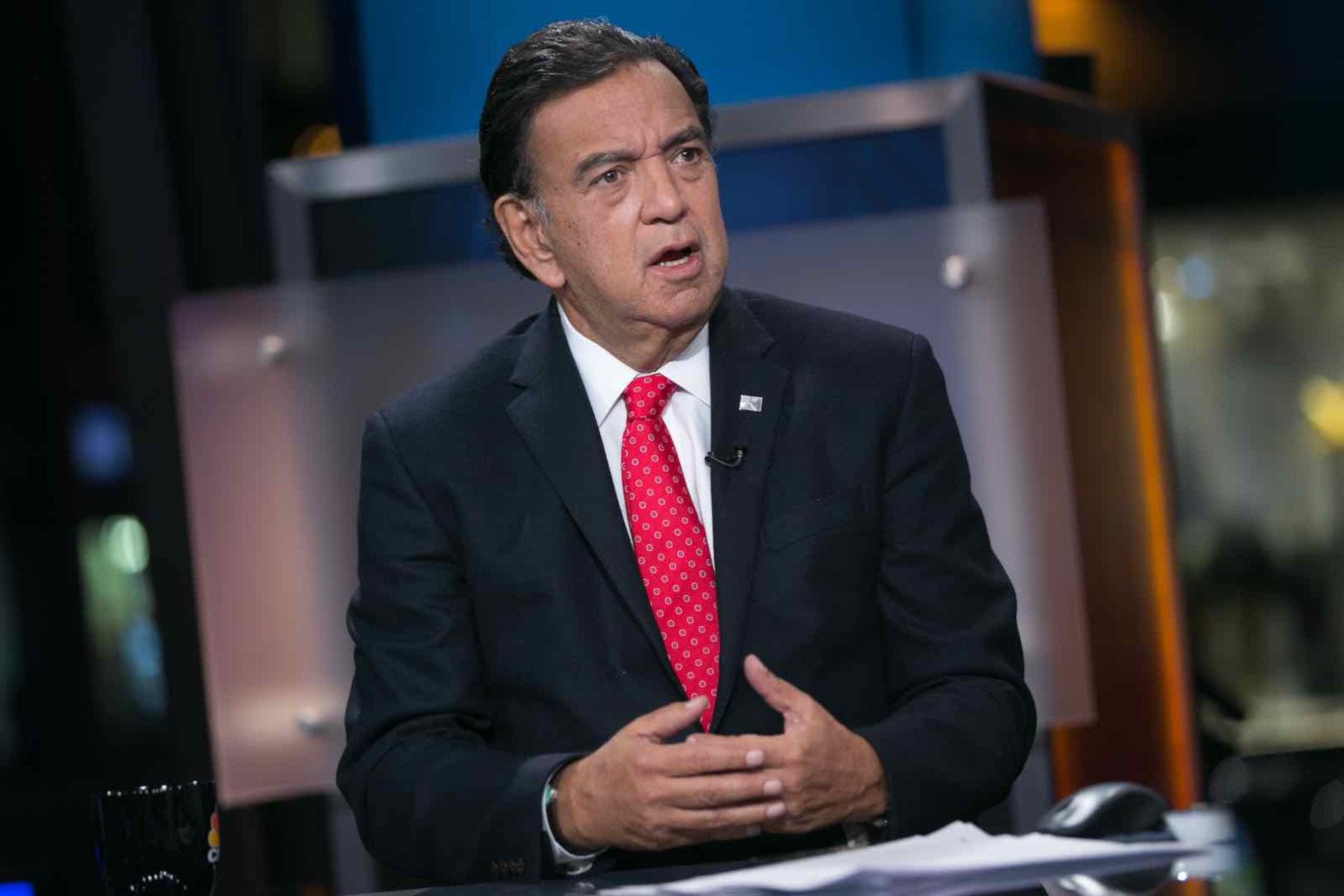 A lawsuit filed in May was recently unsealed, revealing major updates to the scheme. The suit claims Richardson attempted to cover up the scandal & stop the investigation through “operatives” in Richardson’s office, according to The New York Post. The suit alleges Richardson used his power & control as governor to hire state employees, referred to as “operatives”, who would “ carry out corruption”.

The suit was filed by two New Mexico residents, who claim Richardson “has managed to evade being deposed under oath about his graft”. However, Maddy Mahony, a spokesperson for Richardson, told The New York Post the lawsuit was “ludicrous & unfounded” and called the allegations “baseless & politically motivated”. 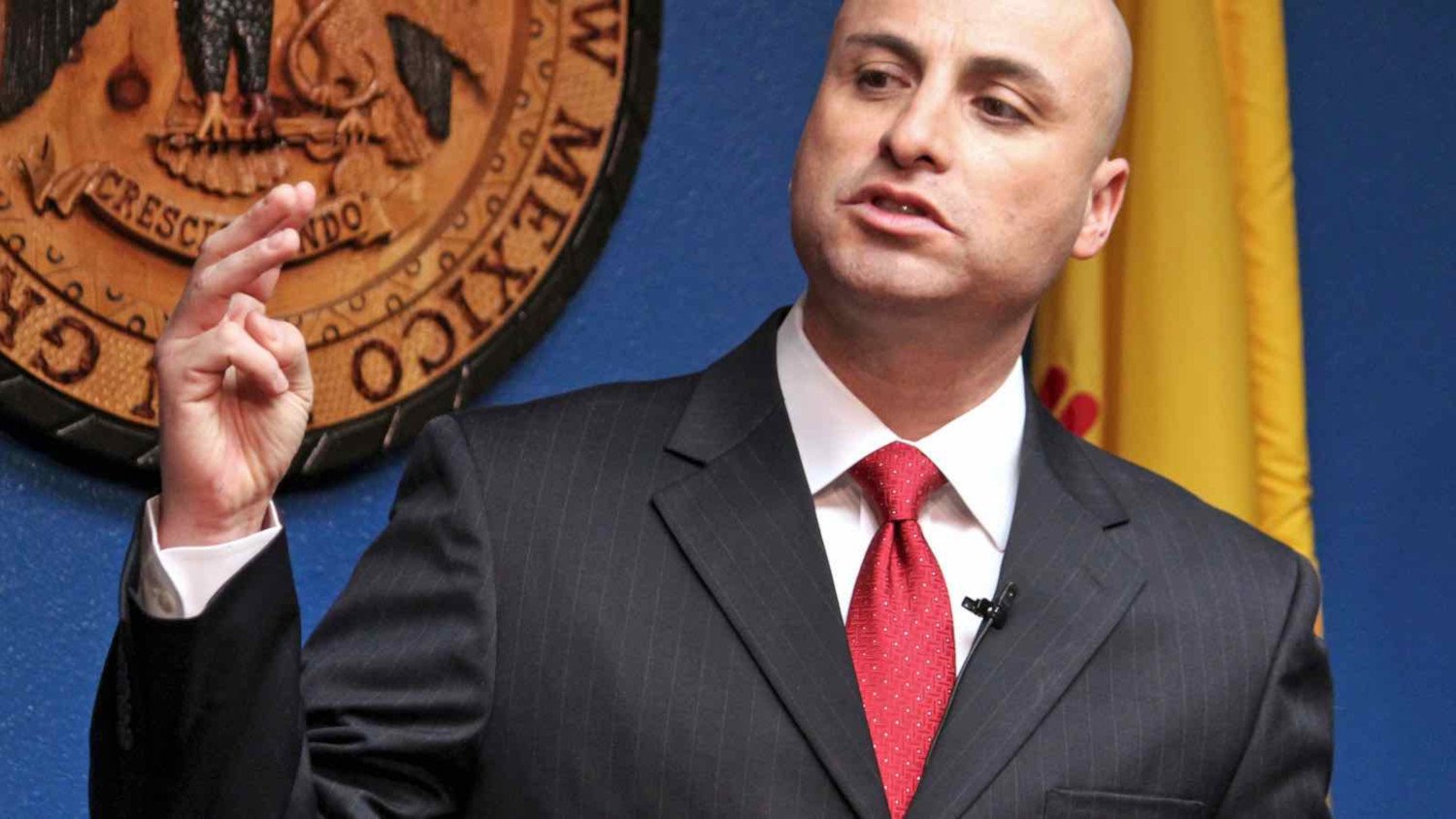 The lawsuit also implicates Attorney General Hector Balderas had a hand in the scandal. According to the suit, Richardson aided Balderas’ campaigns with the money he received from the 2008 scandal. The attorney general’s office made a statement to KOB, calling the claims “baseless and ridiculous”.

Since the statute of limitations expires in 2021, plaintiffs are pushing for the case to be prosecuted under district attorney unaffiliated with Attorney General Balderas, according to KOB.