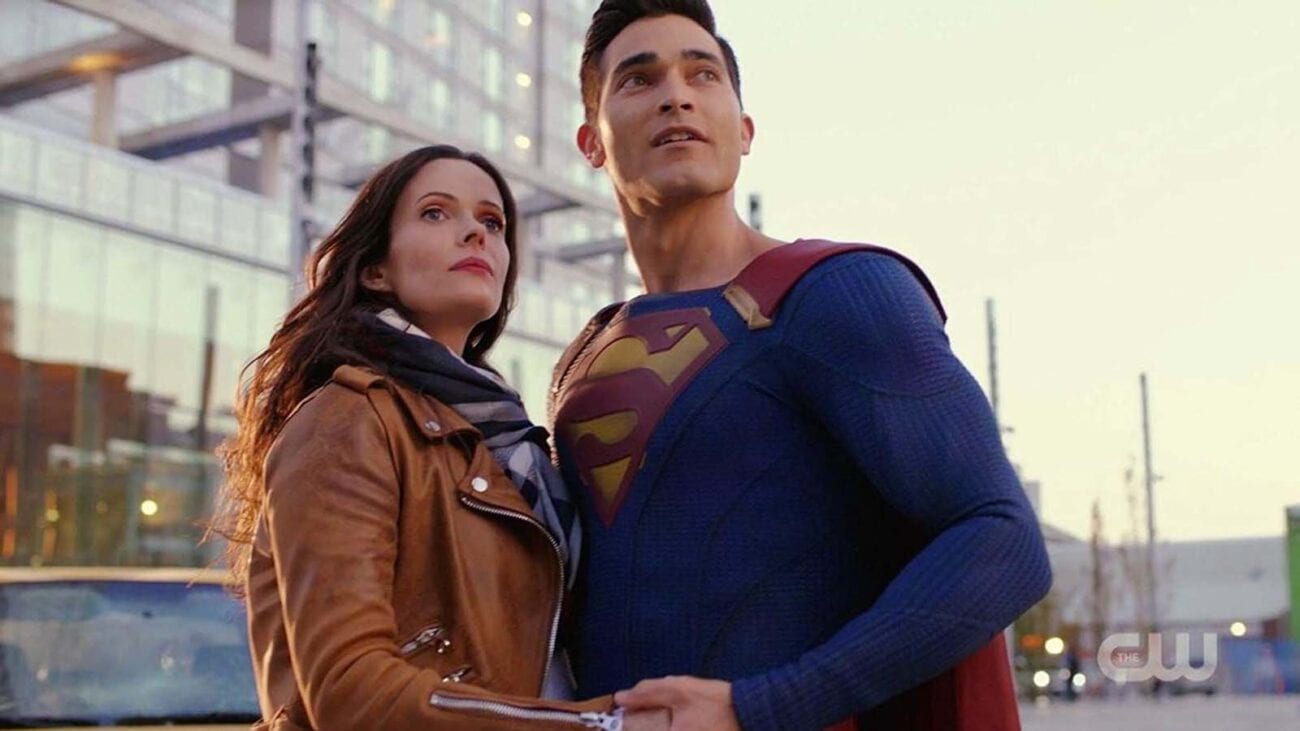 New fall TV shows: These absolutely must be on your DVR schedule

The 2020-2021 television season will definitely be one of the oddest ones in recent memory. Due to the COVID-19 shutdown on many film and television productions, we had shortened seasons, but also it looks like the Fall 2020 television season will be pushed back. Networks are rushing for a “pandemic proof” fall schedule: a mix of sports, reality television, shows pushed from the 2019-2020 season, and acquired series.

New scripted series are being held until 2021 (or at least Fox and The CW), which is when those new seasons will kick in. So, technically, it’s all very odd, to be honest, and definitely requires a roadmap. 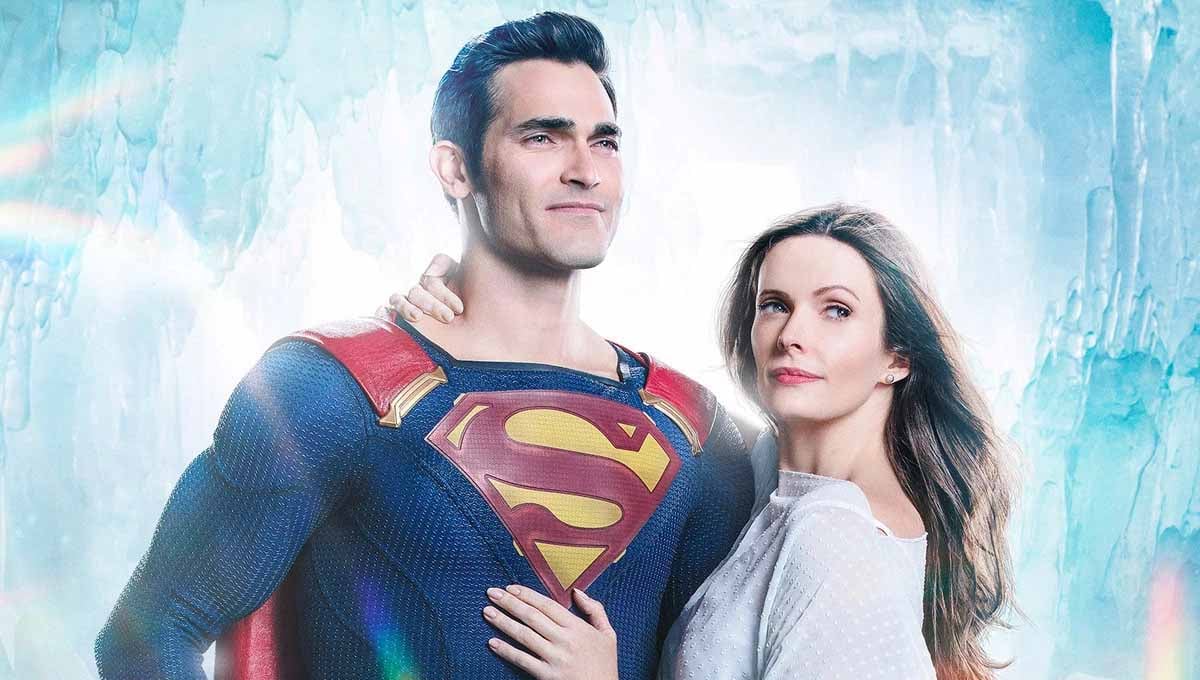 Ever since Tyler Hoechlin (Teen Wolf) debuted as Clark Kent/Superman on Supergirl, people have been begging for a spinoff with his version of the iconic character. Add in Bitsie Tulloch (Grimm) as Lois Lane and the two made the perfect double act.

In a post-Crisis world, Clark and Lois have to juggle being parents to their twin teenage sons, Jonathan (Jordan Elsass) and Jordan (Alexander Garfin) along with keeping up with their careers. Heading back to Smallville to handle family business, Clark and Lois are drawn into the orbit of Lana Lang (Emmanuelle Chriqui) and her family. Add into a new stranger (Wolé Parks) on the scene and things are bound to get complicated. 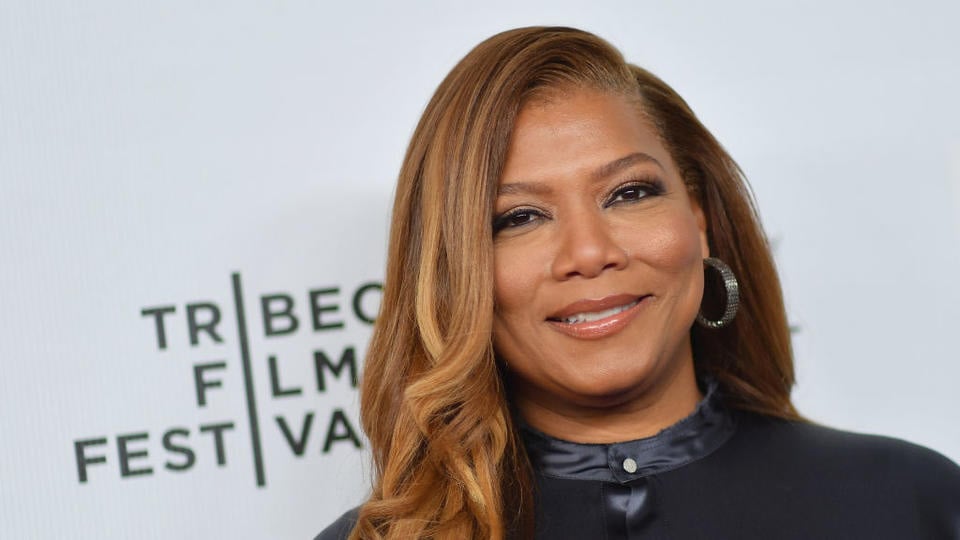 CBS continues its trend of rebooting classic television series for the modern age with The Equalizer, which will star Queen Latifah. Andrew Marlowe & Terri Miller (Take Two) will serve as showrunners on the project, which will follow an enigmatic figure (Latifah) who uses her extensive skills to help those with nowhere else to turn.

The original series ran from 1985-1989 on CBS and was rebooted into two films that starred Denzel Washington in the title role. Despite not having a pilot episode shot, CBS clearly believes in the project, picking it up to series a couple of weeks ago. Still the idea of badass Queen Latifah helping people out? Definitely up our alley.

CBS has not released its 2020-2021 plan at this time. So we don’t know when The Equalizer will appear on screen. 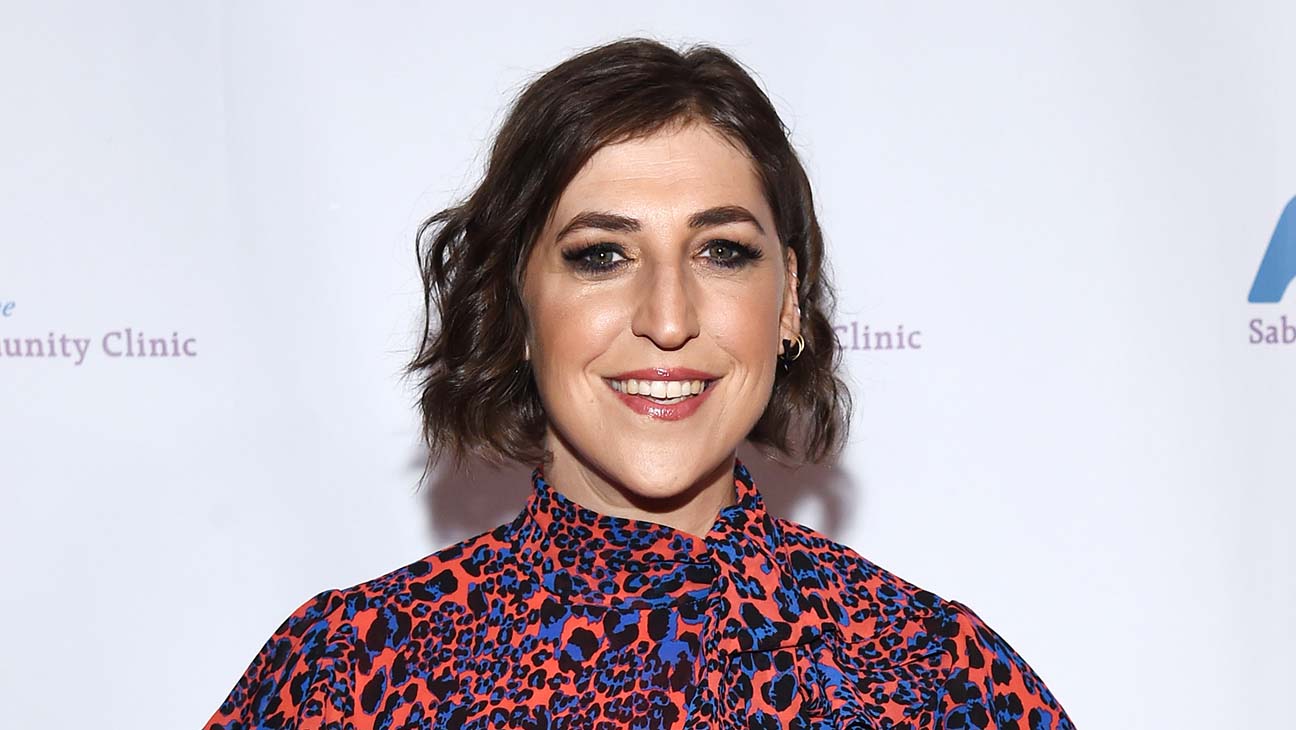 Have you ever seen Miranda, nameless Tom Ellis fan reading this article? The series, which starred Miranda Hart, remains absolutely hilarious and Tom Ellis is the love interest. So it’s really a two great things for the price of one sort of series. Well, the Americans are taking a shot at it with Call Me Kat, which stars Mayim Bialik (The Big Bang Theory) as the title character.

Kat is an almost 40-year-old woman who decides to use the money her parents set aside for her wedding to open a cat cafe instead. Kat has some smart business sense in our opinion because cat cafes are awesome. Presumably, shenanigans ensue as she juggles her business, family, and love life. 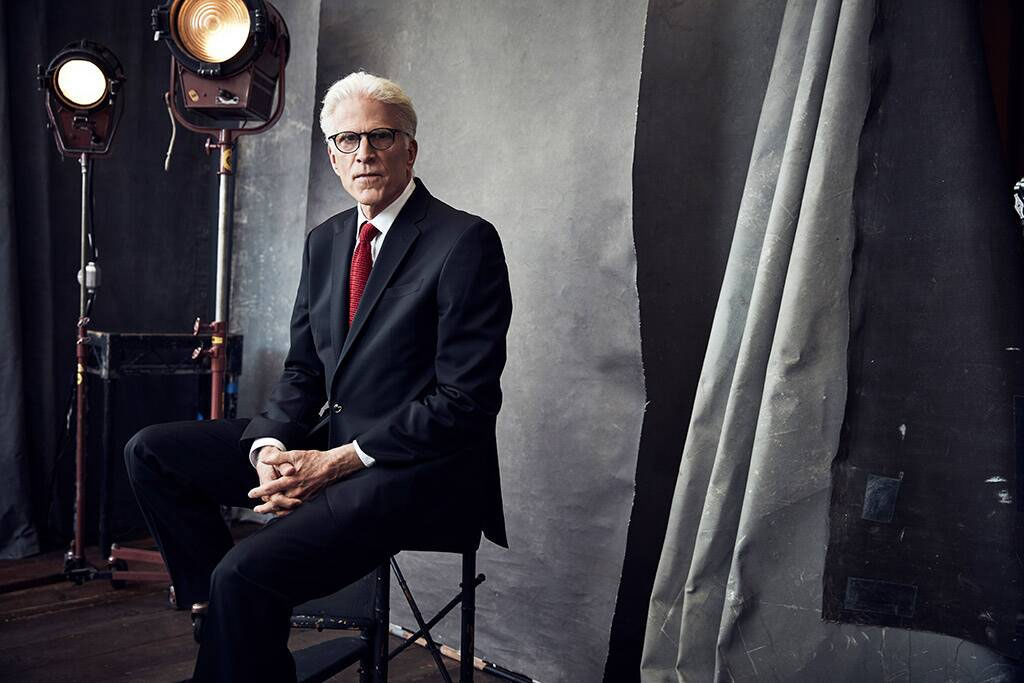 Ted Danson is back at it again with the sitcoms following the ending of The Good Place. In Mr. Mayor, Danson plays a businessman who runs for mayor of Los Angeles, except he is very ill-suited for the job. When he wins, however, he will have to “figure out what he stands for, gain the respect of his staff, and connect with his teenage daughter, all while controlling the coyote population.”

Danson is always a delight in sitcoms and his role as Mayor Bremer sounds like a lot of fun. We’re excited to see where he goes with the sitcom and how he’ll differentiate from the role of Michael the Demon on The Good Place. 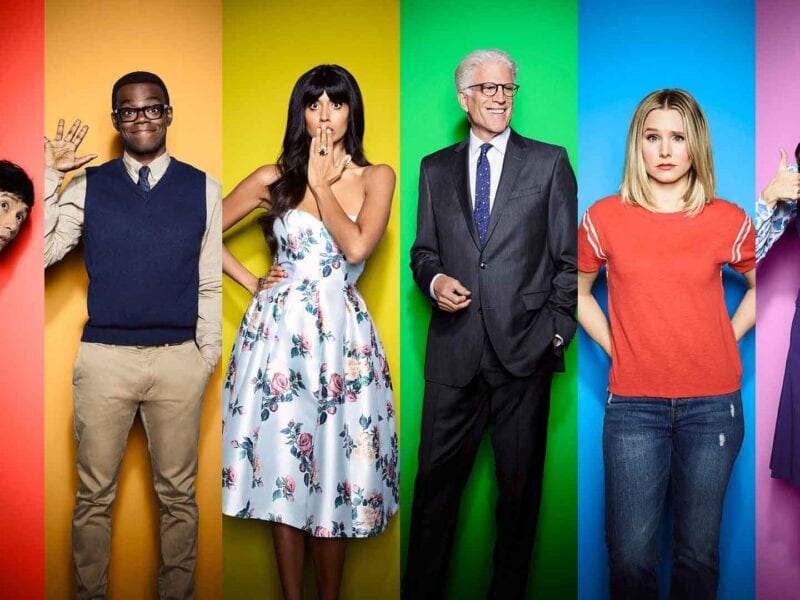 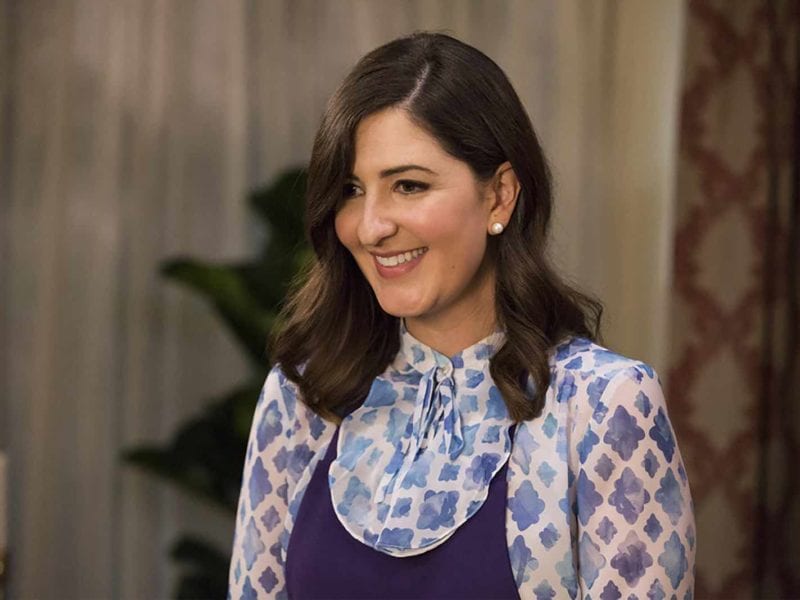 Janet is everywhere! All the Janets in ‘The Good Place’ season 4