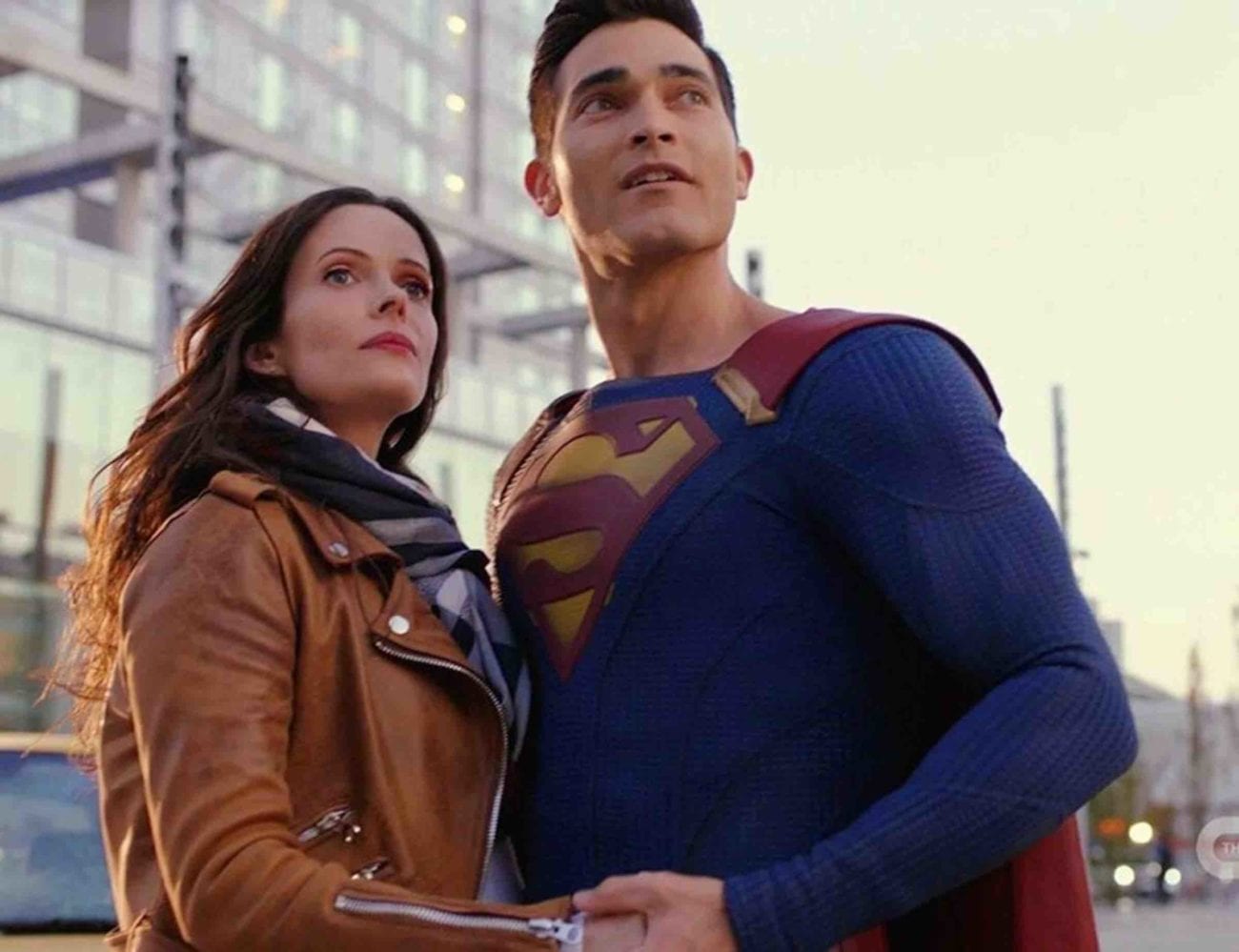 Is ‘Superman & Lois’ joining the Arrowverse? Here’s everything to know

After everything that’s gone down in the Infinite Earths, you’d think The CW would take a minute to let the Arrowverse breathe. But just as we learned from Crisis on Infinite Earths, nothing is as it seems. While the major crossover event was not the first time we saw Supergirl’s version of the hero, it seems like it won’t be the last, either.

The CW ordered Superman & Lois to series to fill the void Arrow will leave when it bows out later this month. The new show will take on Tyler Hoechlin’s Superman and Elizabeth Tulloch’s Lois Lane as they deal with parenthood in Argos City while also dealing with everything else that comes with being Superman.

We love Smallville, but getting a Superman show where he actively wears the suit sounds a bit more interesting than a small-town drama. Now that the show is officially coming to The CW in the near future, let’s dish out everything we know so far. 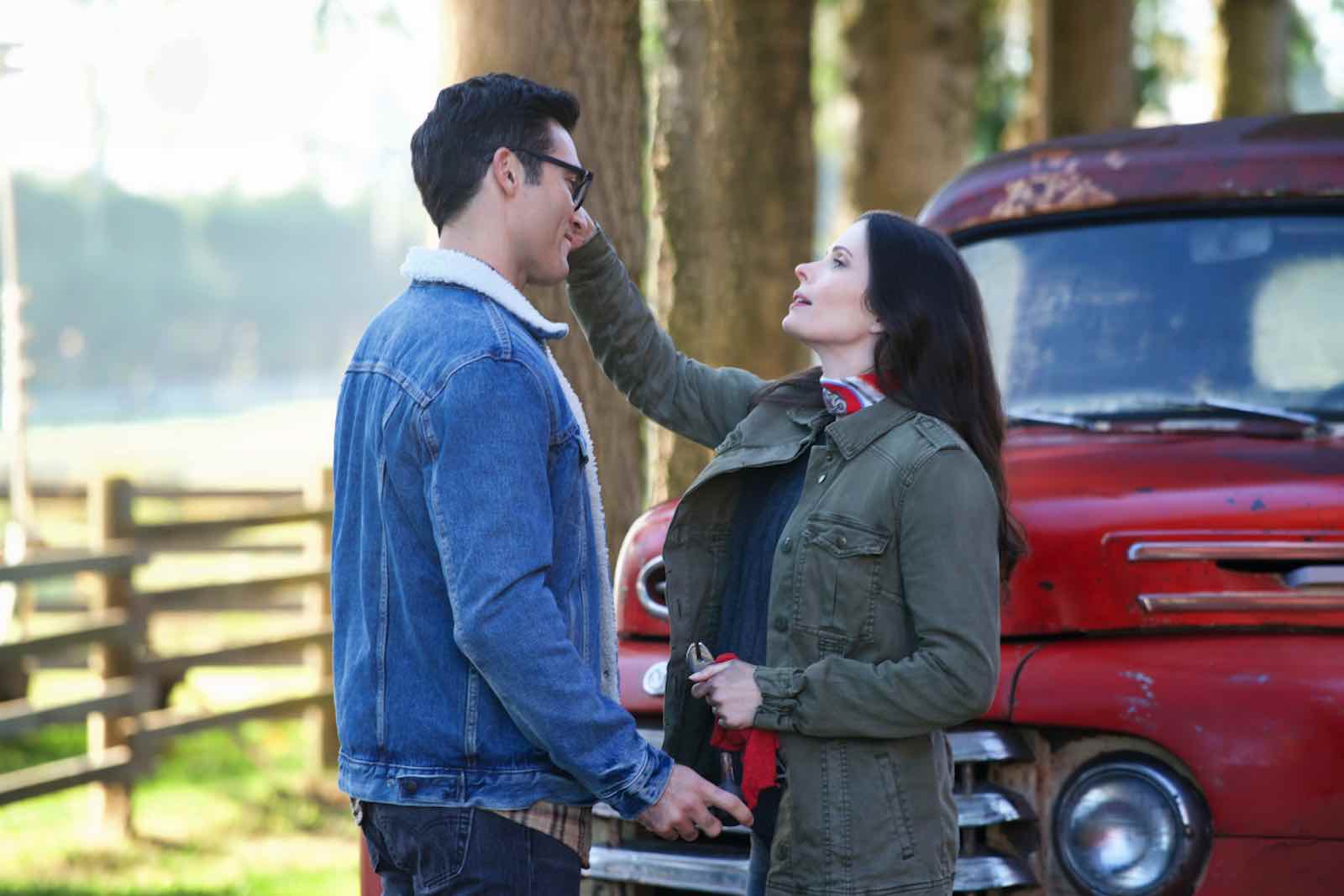 Tyler and Elizabeth are returning

Obviously you can’t have a Superman show without Superman. Thankfully, there will be no recasting, and the Superman and Lois we’ve grown to know and love in the Arrowverse will stick around. Tyler Hoechlin and Elizabeth Tulloch will reprise their roles for the new series.

However, several powerful Superman villains have made appearances in Supergirl, so we don’t know if those actors will return for Superman & Lois. General Zod, Lex Luther, Parasite, and Silver Banshee have all made appearances at one point or another in Supergirl, but there have been no announcements of whether any of these villains will appear in the new series. 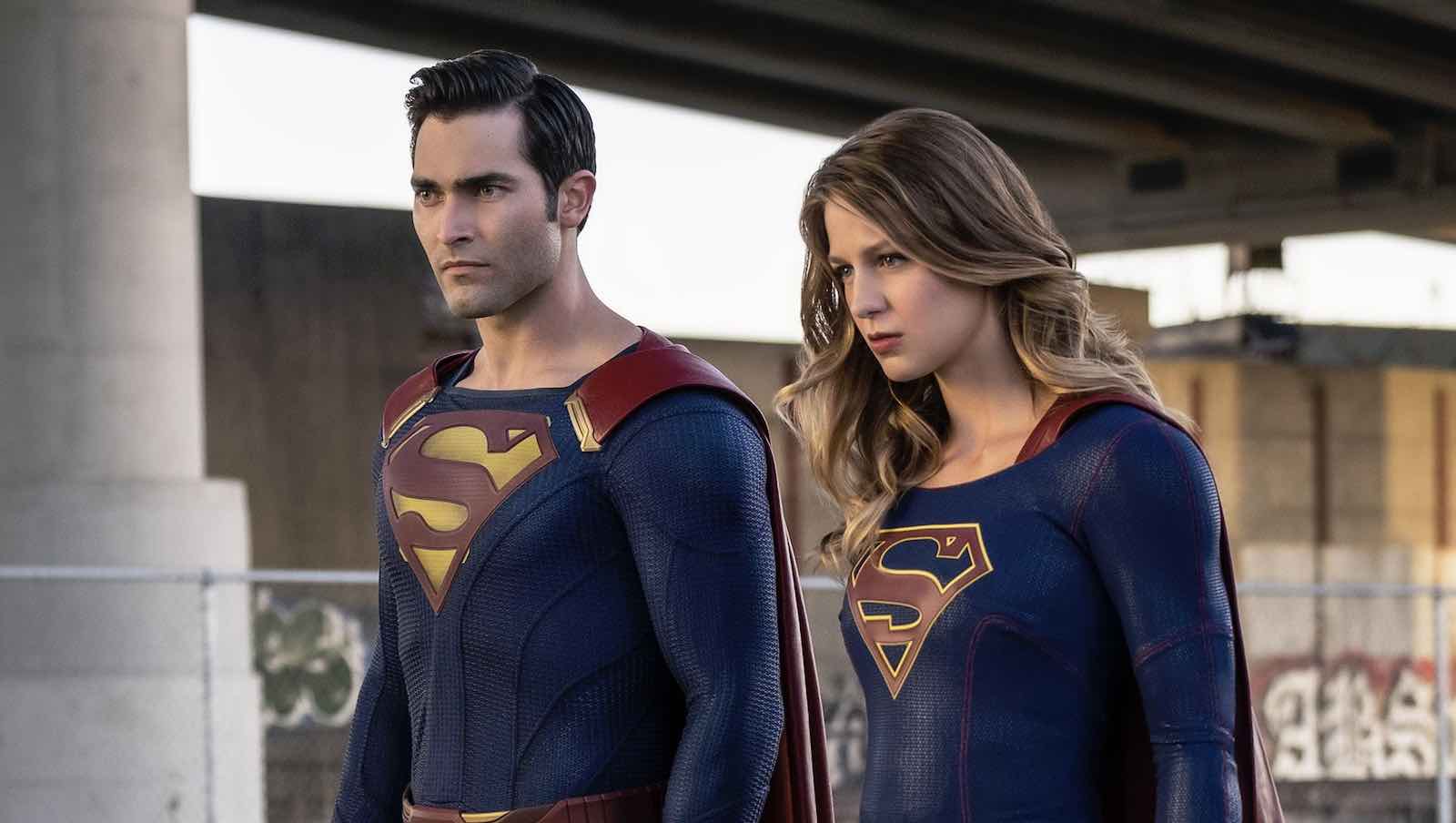 Magic man Greg is on board

It wouldn’t be a CW Arrowverse show if Greg Berlanti wasn’t on board. The super-producer is working once again with Sarah Schechter and Todd Helbing to produce Superman & Lois, with former DC Comics CCO Geoff Johns joining as a producer for the new show.

Greg’s company Berlanti Productions is working once again on the series in association with Warner Bros. Television. While no writers have officially been attached to the series, Berlanti, Johns, and Helbing all have written in the past for Arrowverse shows. It wouldn’t be surprising to see them in the writer’s room again for Superman & Lois. 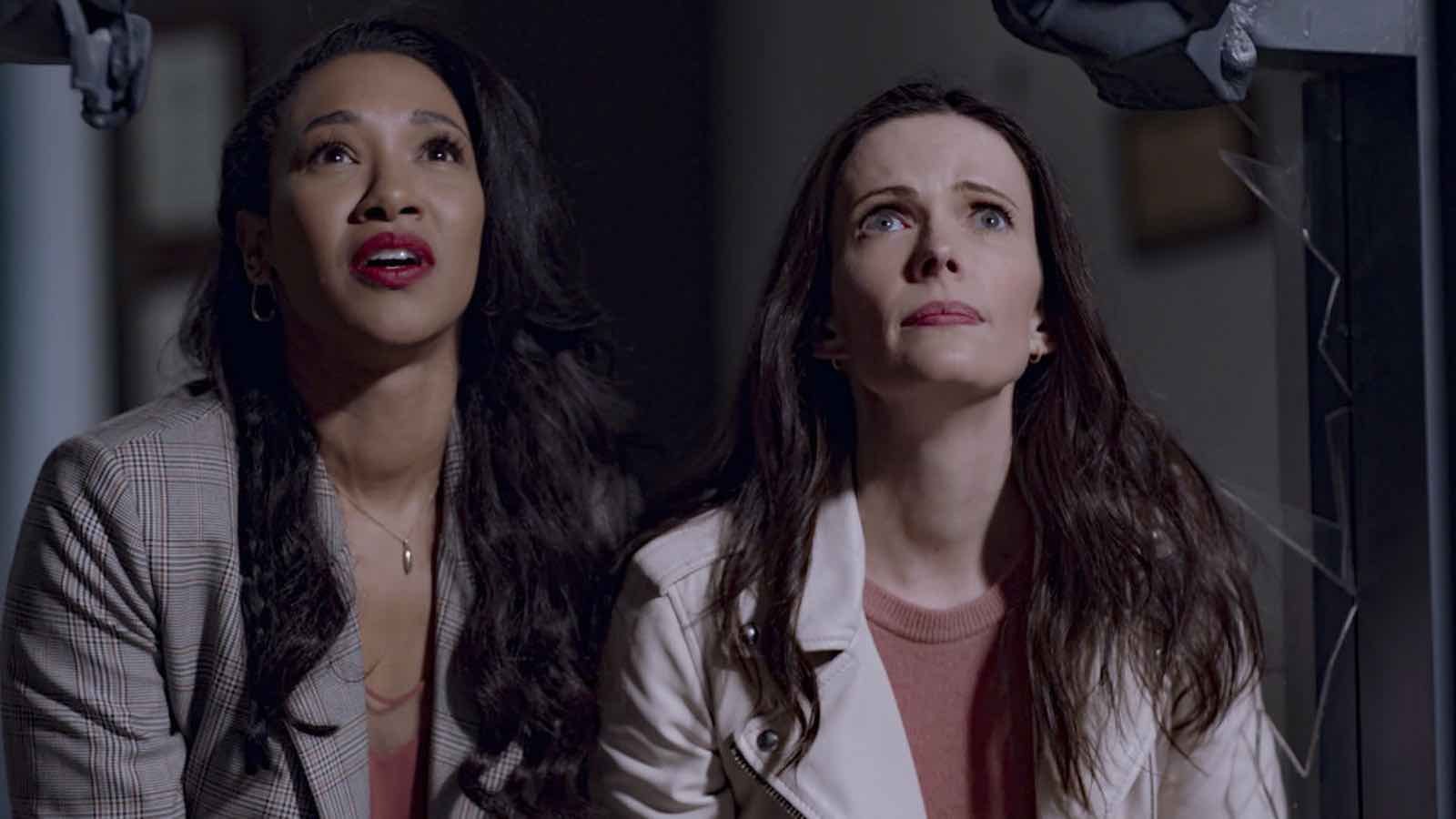 In season four of Supergirl, Clark reveals to Kara that Lois is pregnant, and the two are running away to Argos City to keep Lois safe during all the action of the “Elsewhere” crossover event. Superman & Lois will pick up from this point, showing how Clark and Lois handle parenthood in their new city while also dealing with the danger following closely behind. 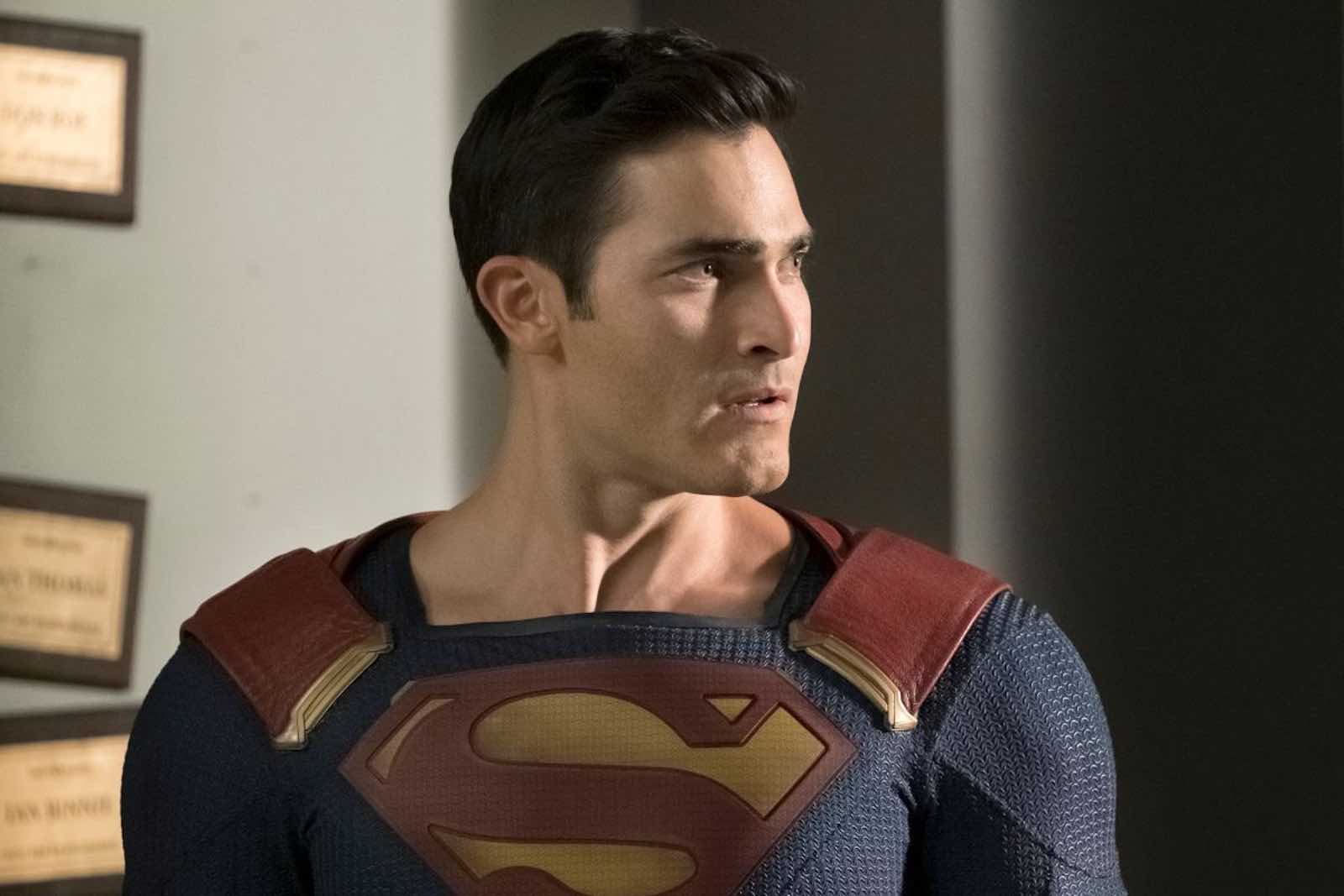 Finding a spot on Tuesday nights

Since Arrow is no longer going to be in its Tuesday at 9 pm airslot, Superman & Lois will be hopping right into its place come fall. The pilot is filming this spring, just in time for May Upfronts, so we’ll get some more information in May. Keep your eyes on this page when the Upfronts comes around, as we’ll keep you updated.