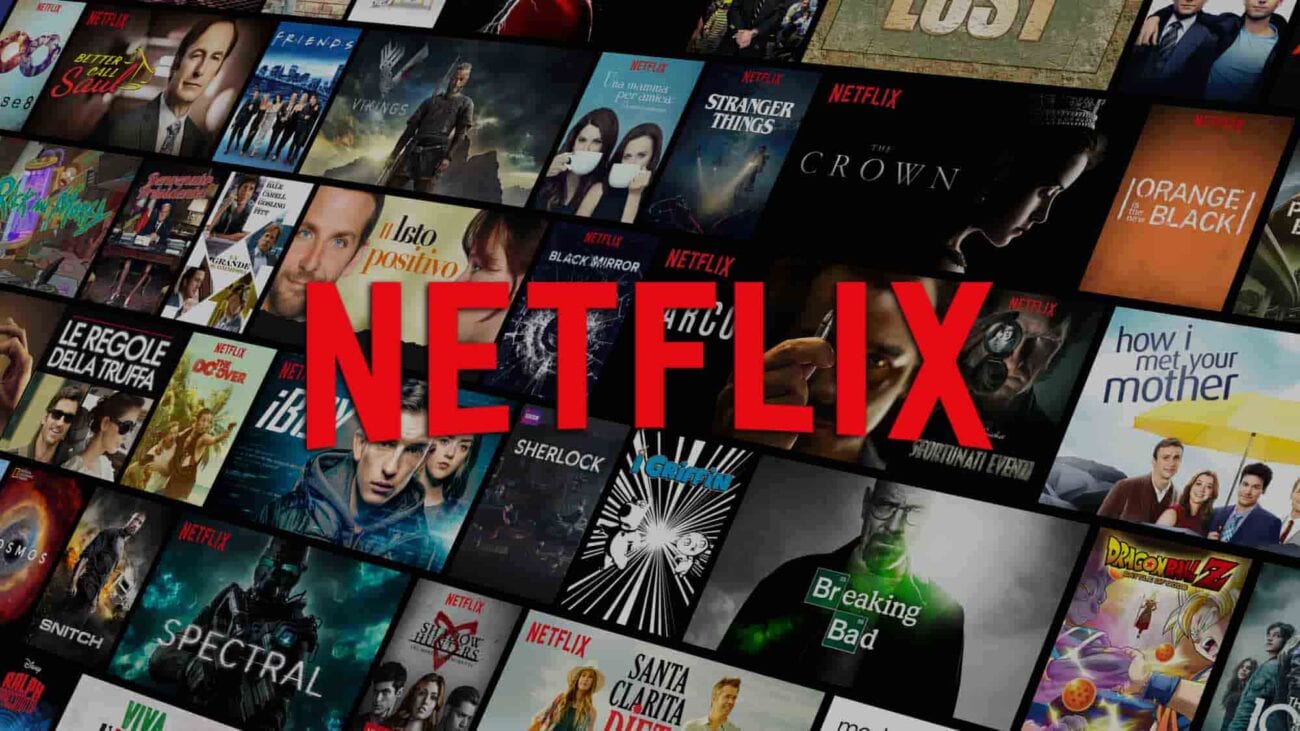 May conjures up spring rains & sunshine, and along with it a lineup of spring television viewing. TV watchers won’t be disappointed with what they find.

Television series making debuts in May on Netflix include a comedy set in space, a musical drama set in Paris, and a docudrama set in Tinseltown, among many other returns & reunions.

First to put its imprint on the minds of Americans is Netflix’s newly released seven-part series Hollywood, available to stream on May 1. Hollywood is a must for any fan of award-winning creator Ryan Murphy, who collaborated on the series with long-time partner Ian Brennan of Glee and Scream Queens fame.

Described as Murphy’s love letter to the Golden Age of Tinseltown, Hollywood is set in post-World War II Hollywood (naturally), as a group of aspiring actors and filmmakers strive to become successful no matter the cost. 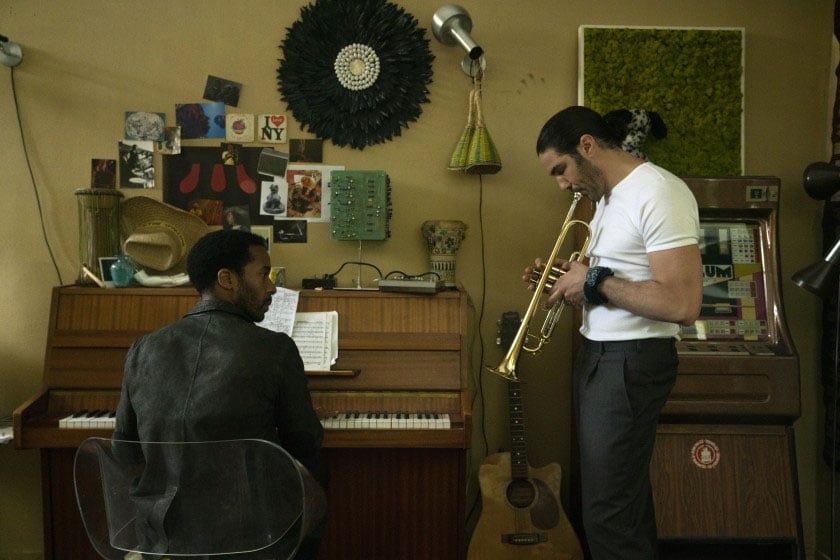 The Eddy, set in Paris and directed by Damien Chazelle, is an up-and-coming French musical drama series starring Andre Holland as struggling jazz club owner Elliot, who deals with gangsters and the difficulties of parenting his daughter (The Hate U Give’s Amandla Stenberg).

The Eddy marks Chazelle’s first time directing a television series and debuts on May 8th on Netflix. 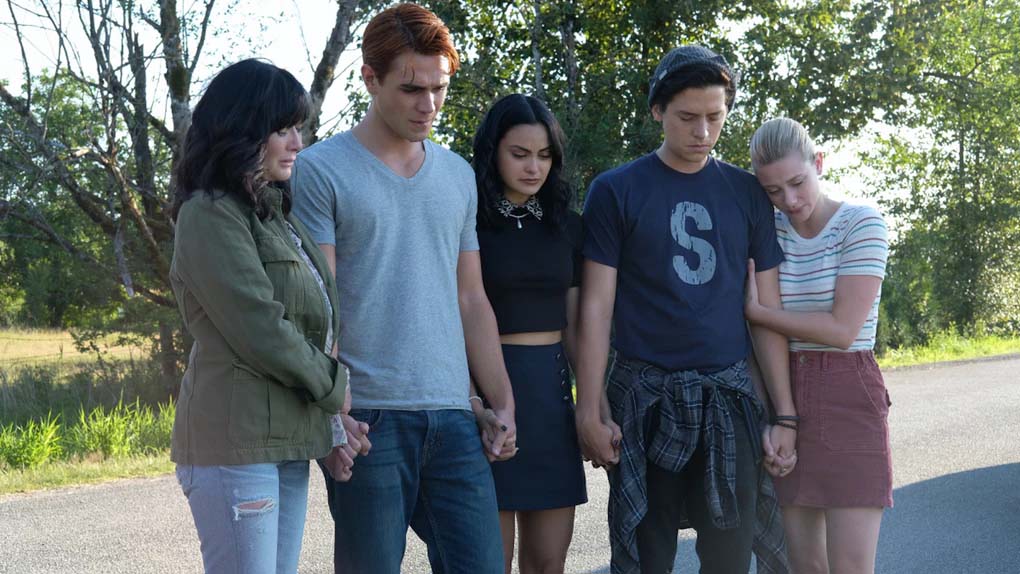 The CW’s hit series Riverdale, following teens Archie, Jughead, Reggie, Betty, Veronica, and the gang from the popular Archie comics, will launch its fourth season on Netflix U.S. sometime in May. Riverdale explores the surreality of small-town life – all that darkness & weirdness bubbling beneath Riverdale’s wholesome facade. 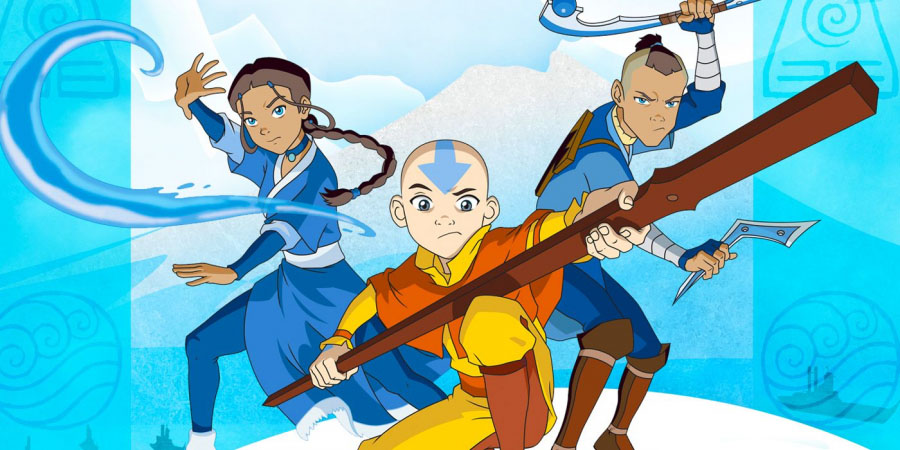 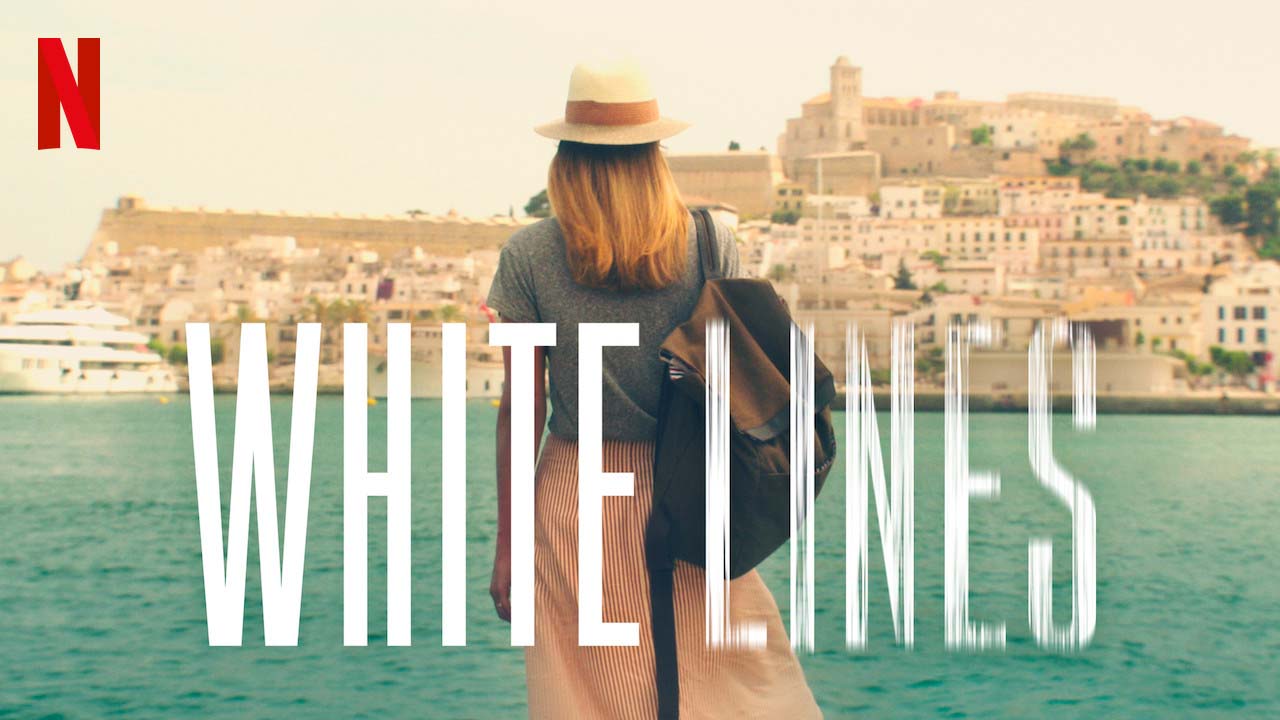 White Lines’s ten one-hour episodes will arrive on Netflix on May 15th. The English- and Spanish-language series was filmed in Spain’s Balearic Islands. The corpse of legendary Manchester, UK DJ Axl is discovered twenty years after his initial disappearance from the island of Ibiza. The performer’s sister’s subsequent investigation will force her to confront her personal demons. 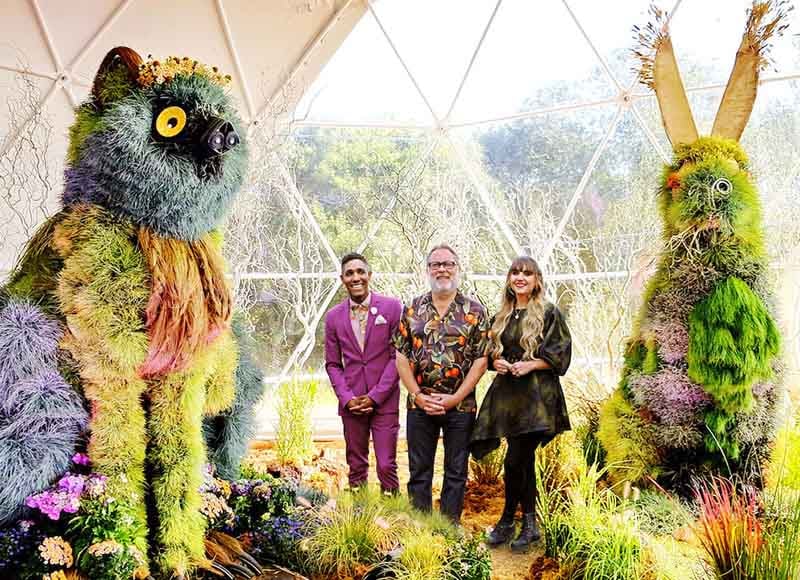 Prepare to fight with flowers as Netflix offers reality-based series The Big Flower Fight on May 18th. Produced by ITV Studios-backed MultiStory Media, the eight-part series sees ten creative teams square off in a contest to create the most impressive huge floral garden sculptures. 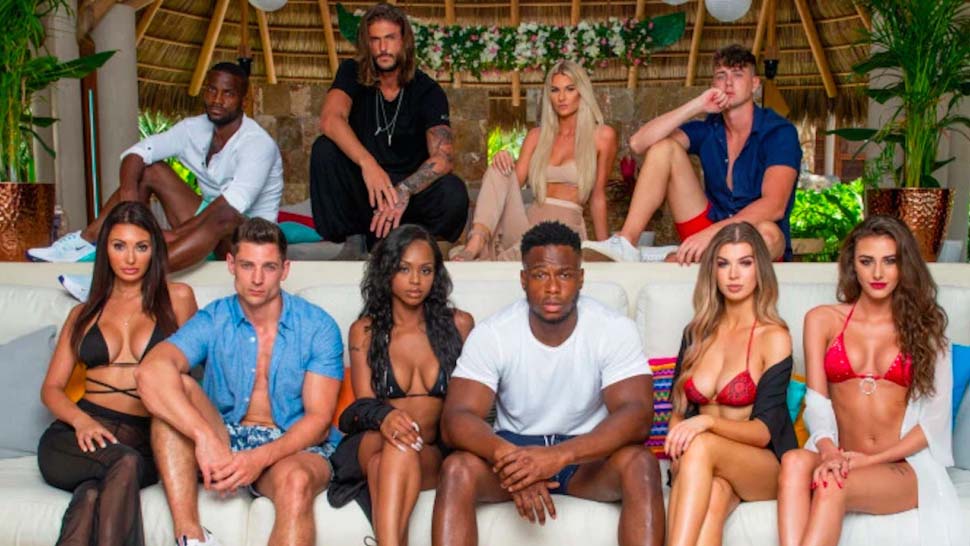 Too Hot to Handle Extra Hot: The Reunion