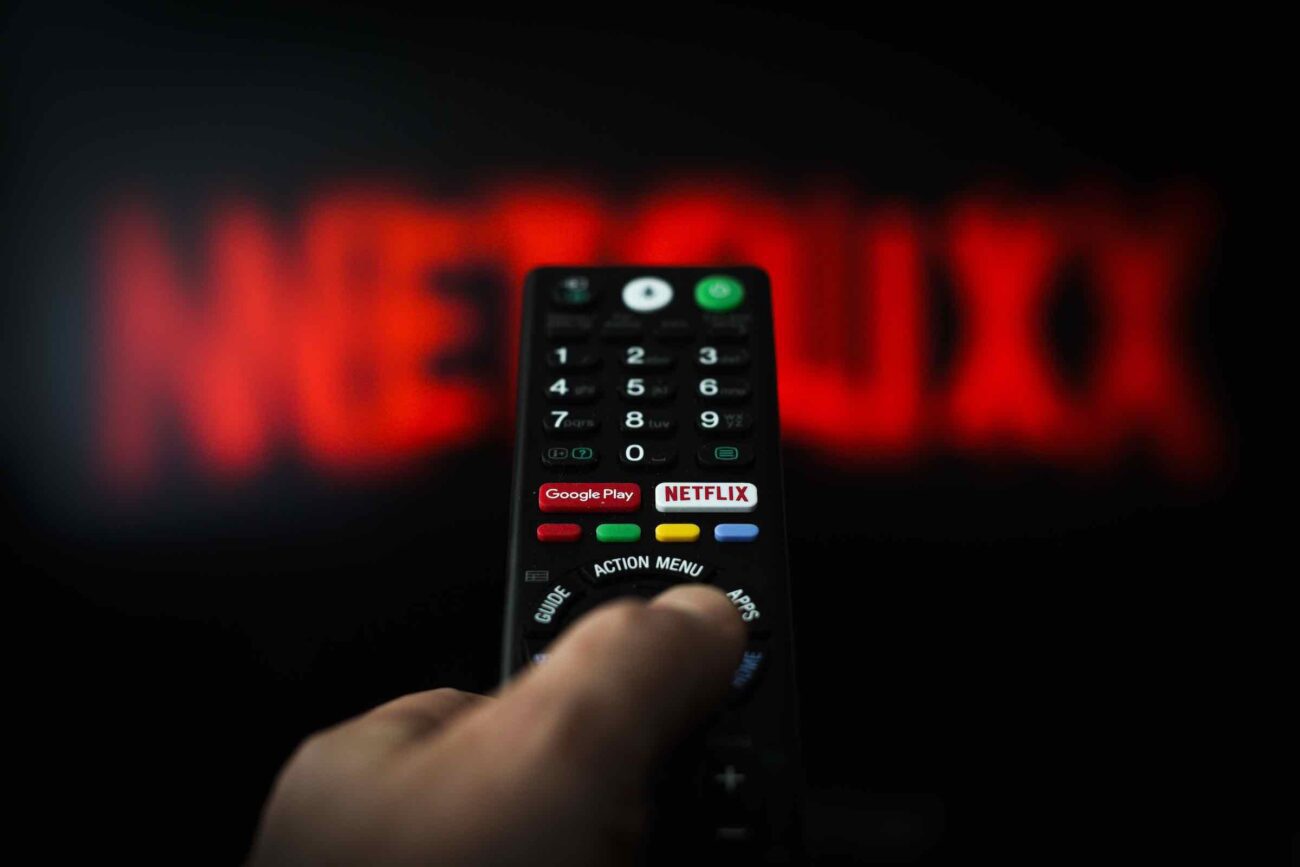 You may have heard Netflix’s first-quarter report saying that they lost subscribers for the first time ever. It appears that more people than ever are ditching the streamer to spend their money elsewhere. However, Netflix may be bouncing back a little thanks to the popularity of perhaps their most famous original show: Stranger Things, which is in its fourth season.

While it’s unclear whether Netflix is actually regaining patrons, at least one of their quintessential products is being discussed publicly in generally positive terms. Stranger Things even has the power to put Kate Bush’s song “Running Up That Hill,” which came out thirty-seven years ago, into the Billboard Top Ten. Now that’s a blast from the past.

So, if you’re still holding onto that Netflix subscription, you may be wondering how to get the best bang for your buck with the service. In that case, you’ve come to the right place. We’re here to tell you about all of the Netflix settings hacks that everyone should be using. Just go to the settings tab on your account & follow our lead. 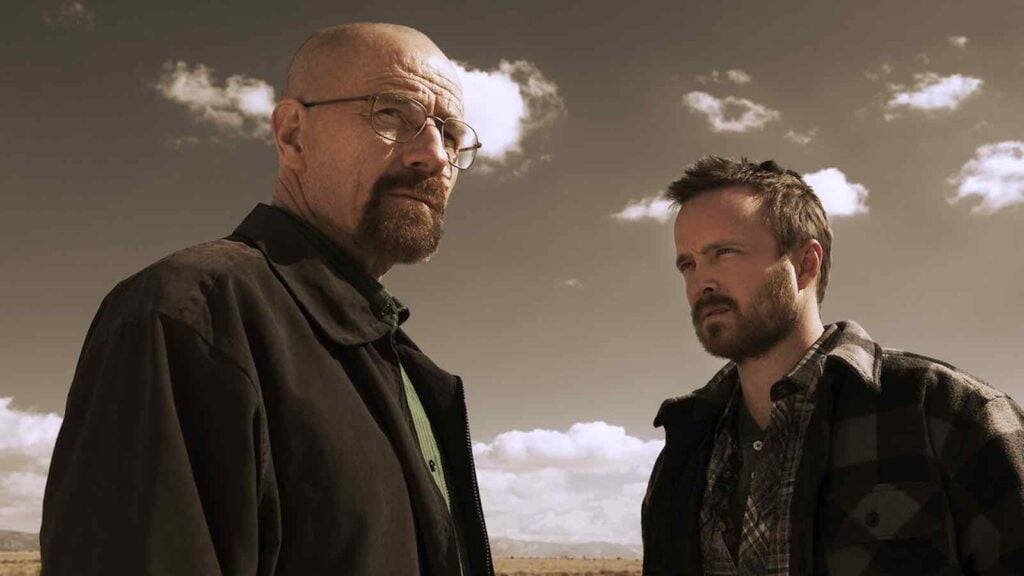 Getting the most out of Netflix

If there’s a title on Netflix that you’re not too proud of watching, there’s a way you can hack your settings to remove it from your viewing history. Let’s say you finished all of Breaking Bad without the person you normally watch it with. Hide this act of betrayal by going to your drop-down profile menu. There you’ll see a list of what you’ve watched, which you can edit.

For those of you who want to know what you’re getting into before you watch it, we suggest using a hack to add IMDb ratings to the titles on Netflix. This settings hack will only work if you are watching Netflix on your computer & are running Google Chrome. With this extension, you can view IMDb ratings in a pop-up in the right-hand corner of your screen.

When you’re looking for a specific sub-genre of film that doesn’t fit into Netflix’s catch-all categories, use the “Netflix Bible” by whats-on-netflix.com. There, they have a database of around 20,000 category codes for when you want to find a niche cinematic experience. Just add the ID code to the end of your Netflix URL & start browsing. 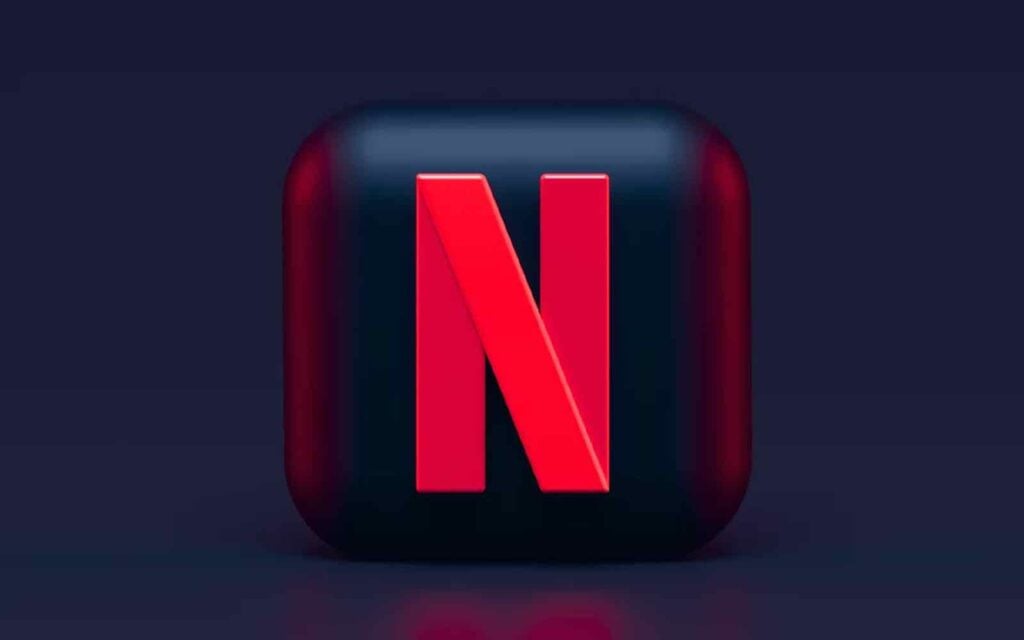 One of the streaming’s downsides is that it doesn’t have the same picture quality as seeing a film in theaters. A way to get the best video quality is by watching Netflix during off-peak hours. This means logging onto the platform when fewer people are also watching, such as early in the morning or late at night. This is your permission to binge from dusk to dawn. 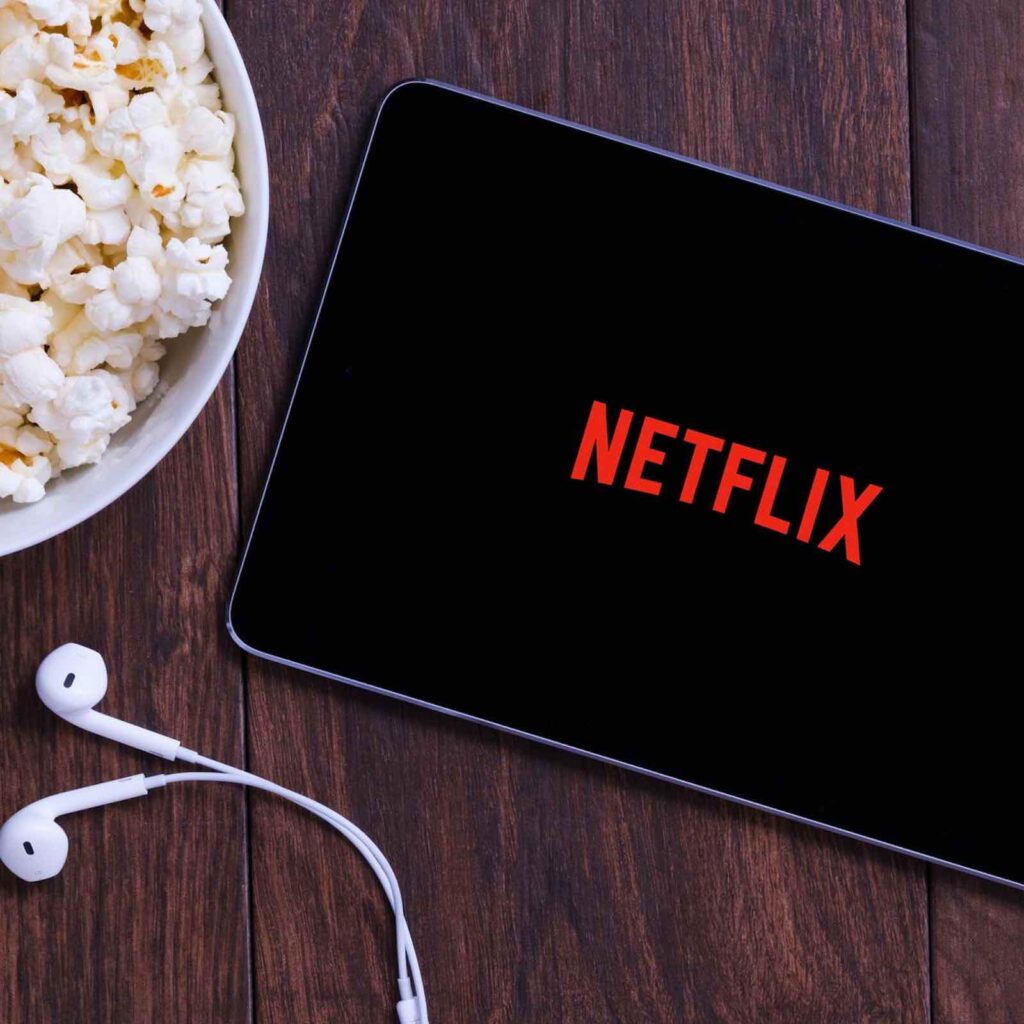 Have it your way

Netflix made headlines recently when they announced they’d be cracking down on password sharing. As you can imagine, this irked many people, as it’s a good way to save money by splitting accounts amongst friends & family. However, if you’ve given your account details to someone you regret sharing that information with, there’s a way to kick them off.

This is one of the easiest settings hacks, as all you need to do is go to “My Account” & click “Sign out of all devices.” This will get rid of unwanted moochers. Another thing that can bother a binge-watcher is the pesky “Are you still watching?” message that appears when the service thinks you’ve been viewing too much content.

The Chrome extension Never Ending Netflix is essentially a pop-up blocker that halts these messages, allowing you to binge for as long as you please. Maybe you’re watching one of Netflix’s popular new foreign language shows, such as Squid Game or The 7 Lives of Lea. Chances are if you press play on one of these programs, Netflix will give you a poorly dubbed version. 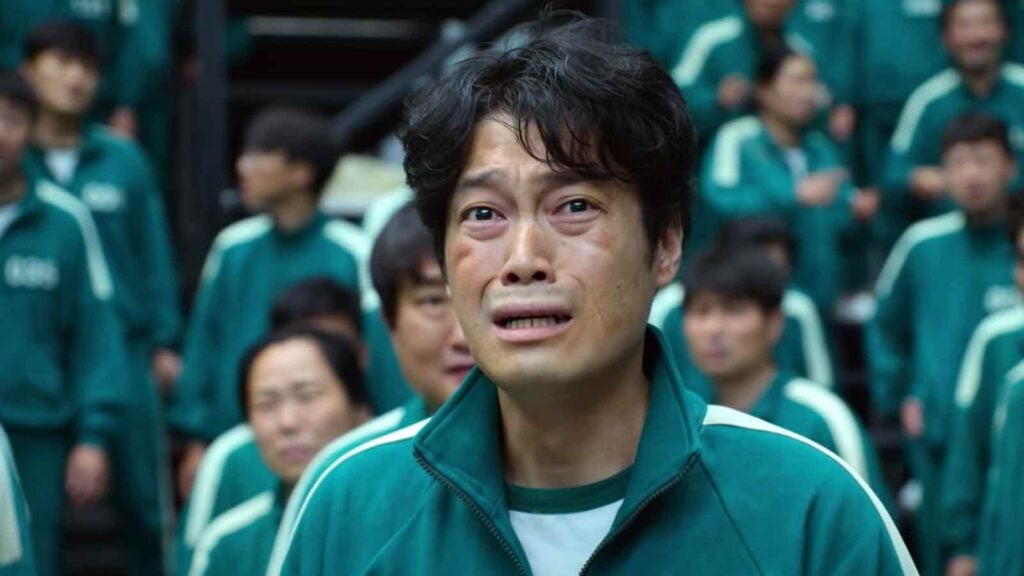 To work around this issue, we have another setting hack for you. While Netflix may think that most viewers prefer dubbed versions, this can often be distracting. To fix this, click on the audio & subtitles button, then select the original language audio. Then, click on subtitles in the language you want.

While many people are leaving Netflix, those of you still subscribed should use these settings hacks to get the most of your streaming experience. What’s your favorite thing to watch on Netflix? Let us know in the comments!