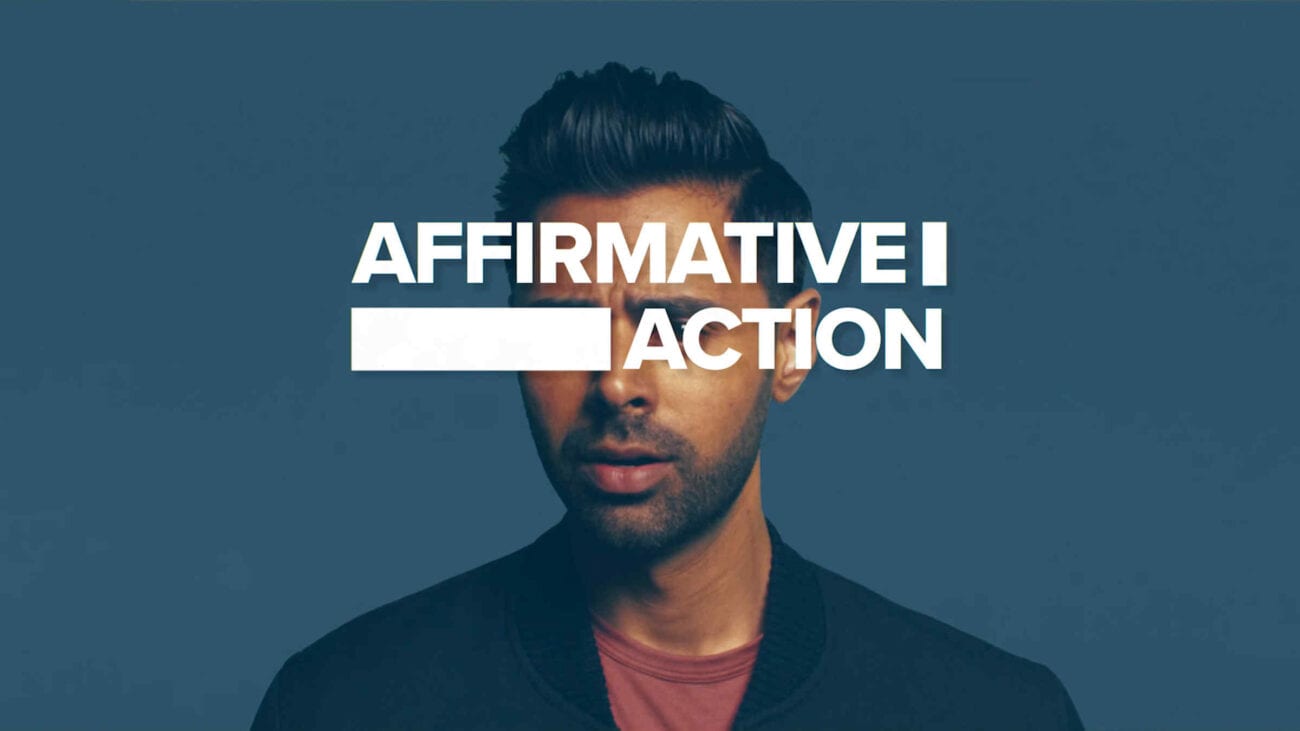 The Netflix series Patriot Act pioneered a new brand of “canceled.” The streaming service terminated it before the news of a questionable work environment skewered its reputation. Way to be proactive.

After six seasons on Netflix, Patriot Act proved itself to be a popular political commentary series, winning the attention of fans & critics alike and adding awards like an Emmy, a Peabody Award, and two Webby awards to its list of accolades. Patriot Act’s host Hasan Minhaj endeavored to create a political comedy series that looked to “explore the modern cultural and political landscape with depth and sincerity”.

Yet, just like The Ellen DeGeneres Show debacle, the interior failed to match the exterior. Only a few months before Netflix announced that they axed Patriot Act, several women who worked on the show came forward with stories of a toxic work environment. 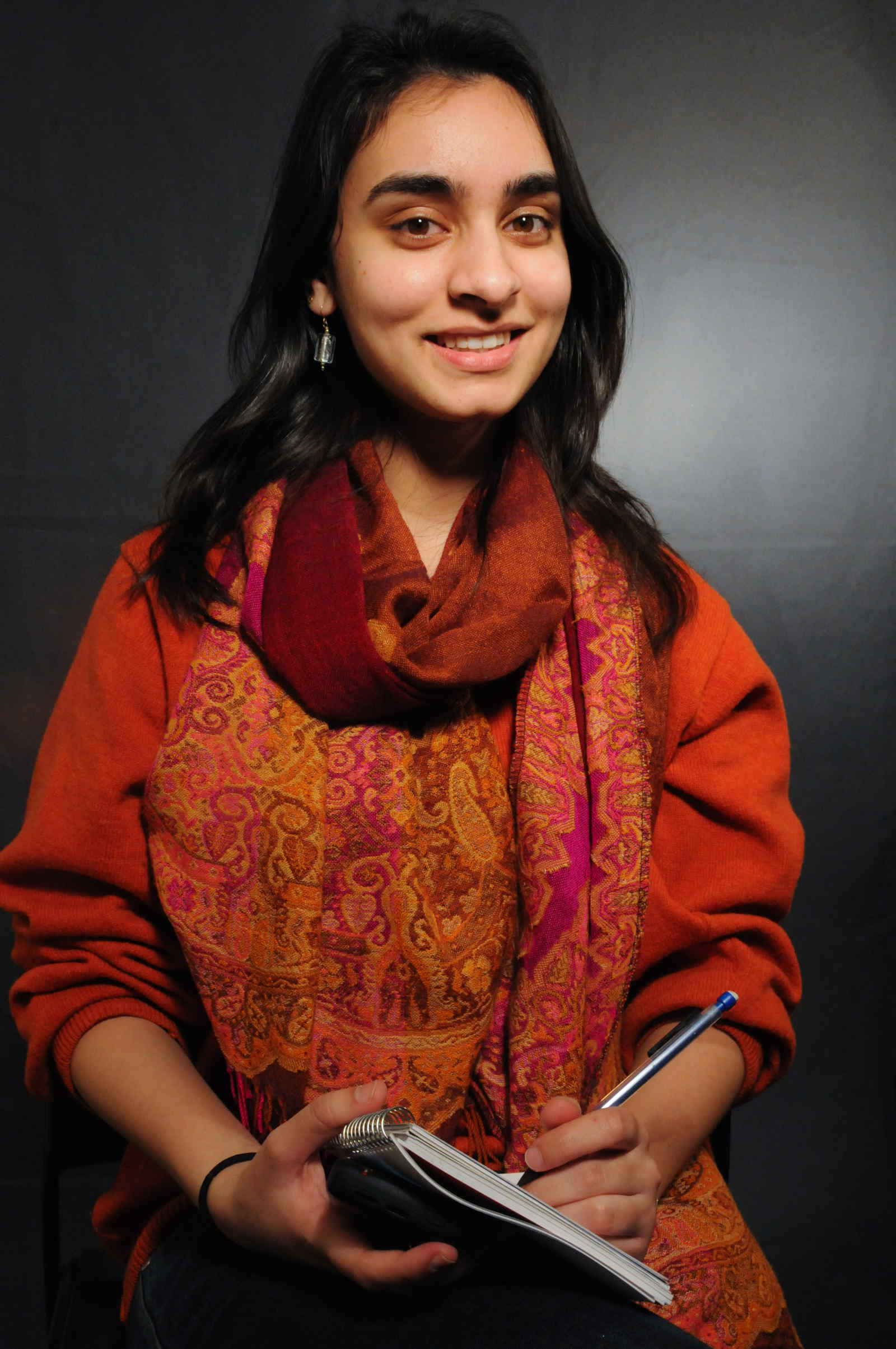 As a producer for Patriot Act, Nur Ibrahim Nasreen broke the news about the “mental anguish” working on the series caused her. Nasreen tweeted that she was “humiliated and gaslit, targeted and ignored” during her time on Patriot Act.

Nasreen also clarified that she was proud of the work she’d accomplished while a producer for the series and commended Patriot Act for its progressive message.

However, Nasreen also stated that while she wished Patriot Act was still running, she also wished, “they truly practiced the progressive ethos they cultivate on screen. Then they would really deserve all your love.” 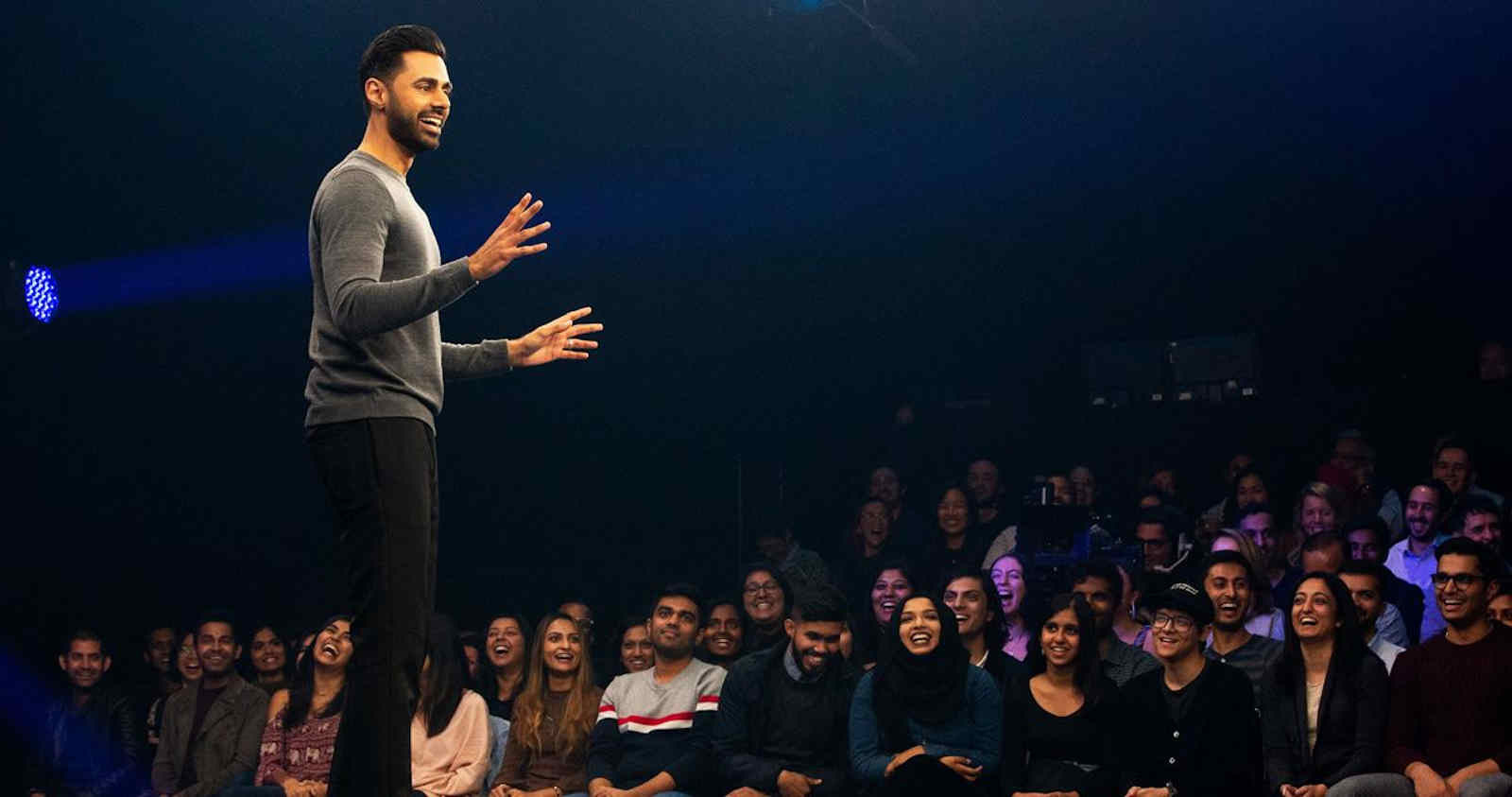 On June 8, 2020, Sheila V Kumar posted her tweets about Patriot Act. Inspired by what Nur Ibrahim Nasreen shared about the questionable workplace, Kumar decided to speak out about her time on Patriot Act.

Kumar wrote, “I’ve been thinking all day about @prachigu and @amalykinz’s tweets on their former workplaces, and how much courage it must have taken to speak out. So I’d like to join them and say, I’ve never been more unhappy than when I was working at Patriot Act with Hasan Minhaj.”

Kumar further called out Patriot Act for the hypocrisy of condemning racism but mistreating the women of color employed on their staff. Kumar ended her Twitter rant by stating, “Let me finish by saying: my tolerance for this industry is very, very high. I’ve worked at some difficult places. I’ve never experienced a work environment like Patriot Act.” 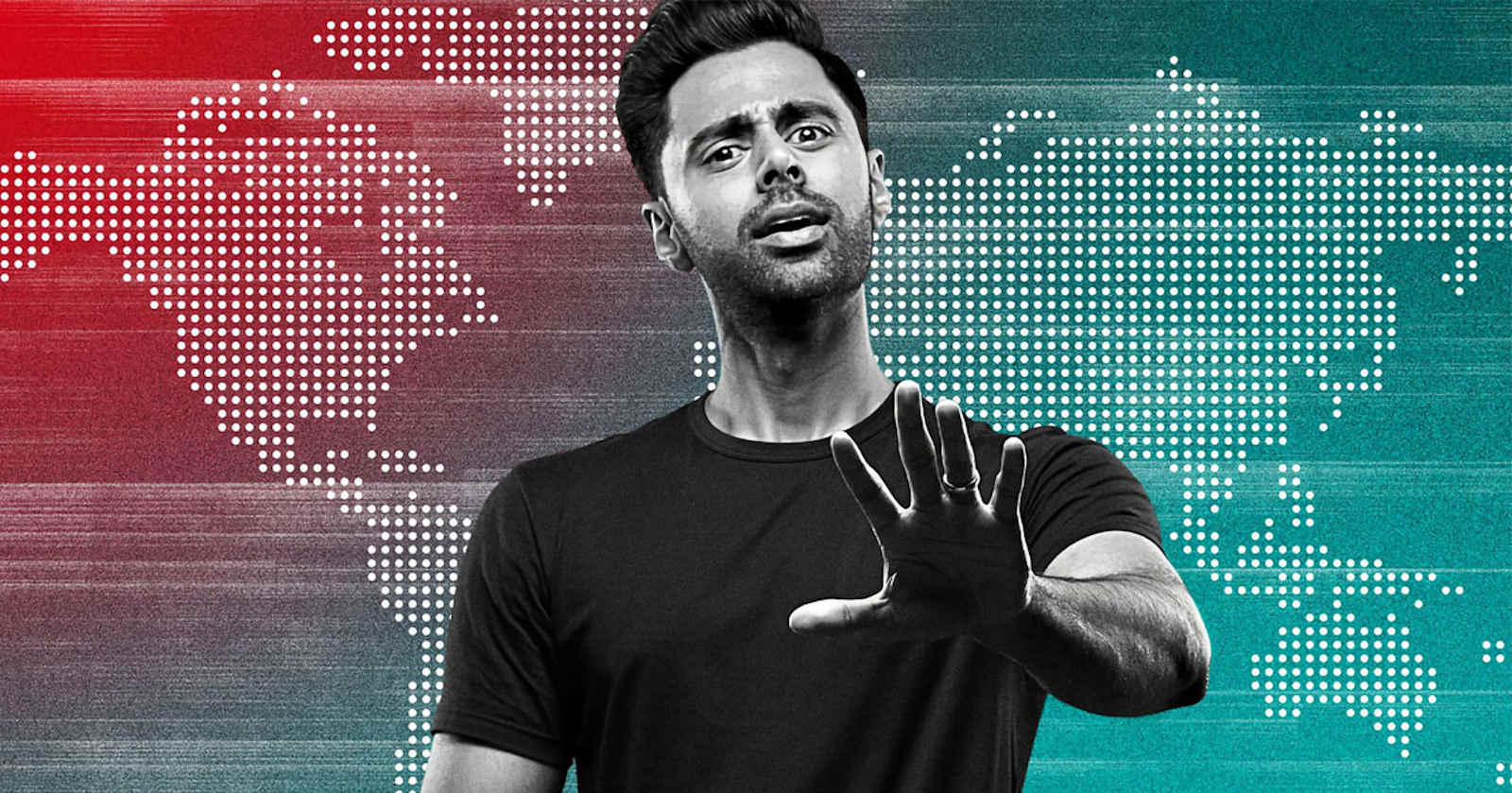 Those who witnessed the toll working on Patriot Act took on these employees also came forward with their testimonies. New York Times journalist Iva Dixit re-tweeted Nasreen’s tweet and added, “That show was not just one star’s brilliance & charisma. The people whose labor made it what it was were treated horribly, and I’ve watched my friends break down in real-time from what they went through while working there.”

Another producer & writer for Patriot Act, Amy Zhang confirmed Nasreen & Kumar’s tweets and stated that they were not the only women of color on the show to be mistreated. Zhang also tweeted, “Cancellation hurts 2x cause we never got a chance to fully make things right internally + hold people accountable.” 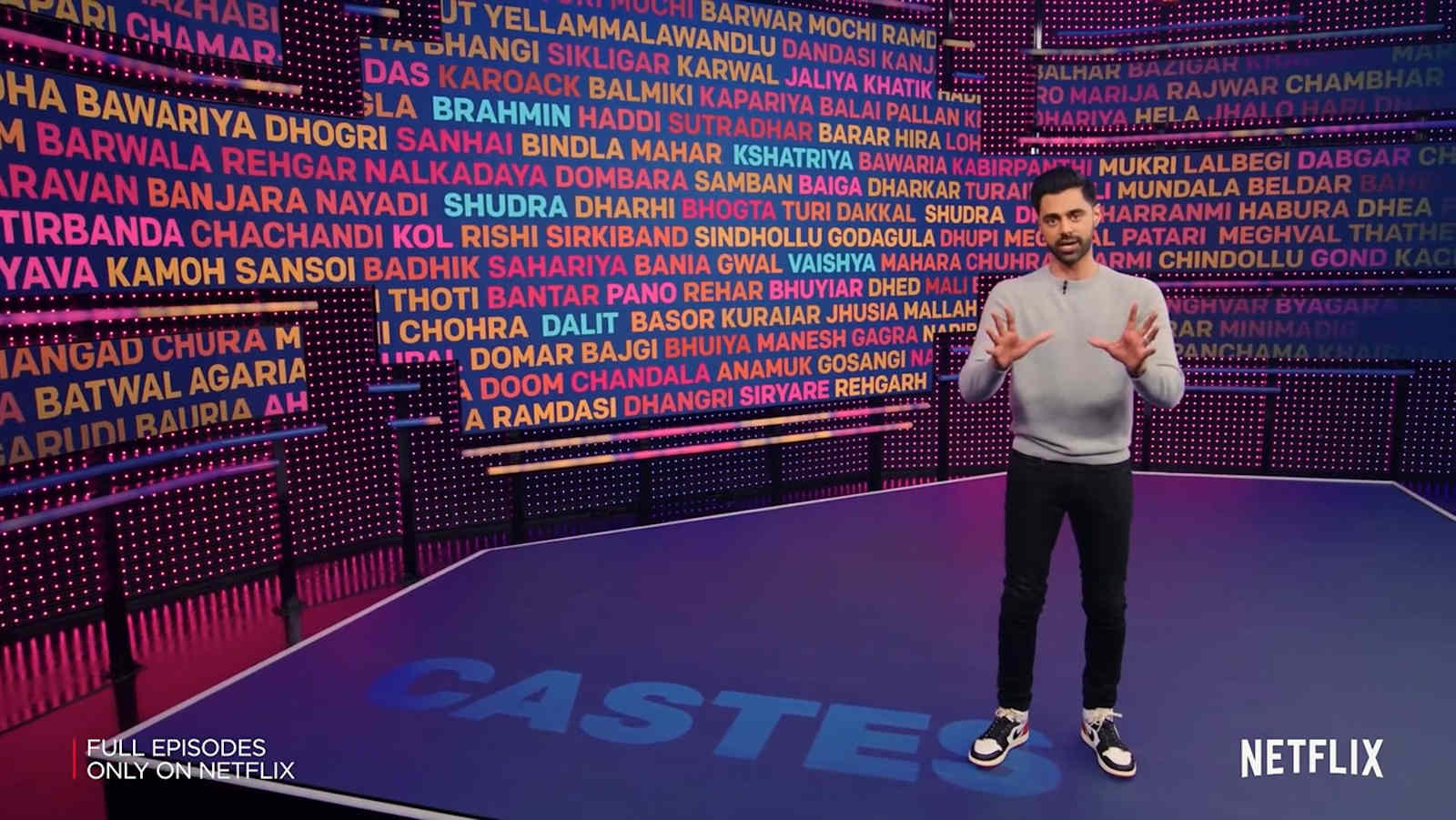 Previous employees on Patriot Act corroborated these claims. A PA for the show, Zach Silerberg, stated there were power dynamics on Patriot Act that “disproportionately affected the women of color on the show.”

William Kaufman tweeted a reply to Nasreen’s statement and while he agreed while her opinion that Patriot Act had a good message, he also condemned the mistreatment Nasreen suffered while employed there. Kaufman ended his tweet by saying, “Absolutely no workplace is immune to prejudice.”