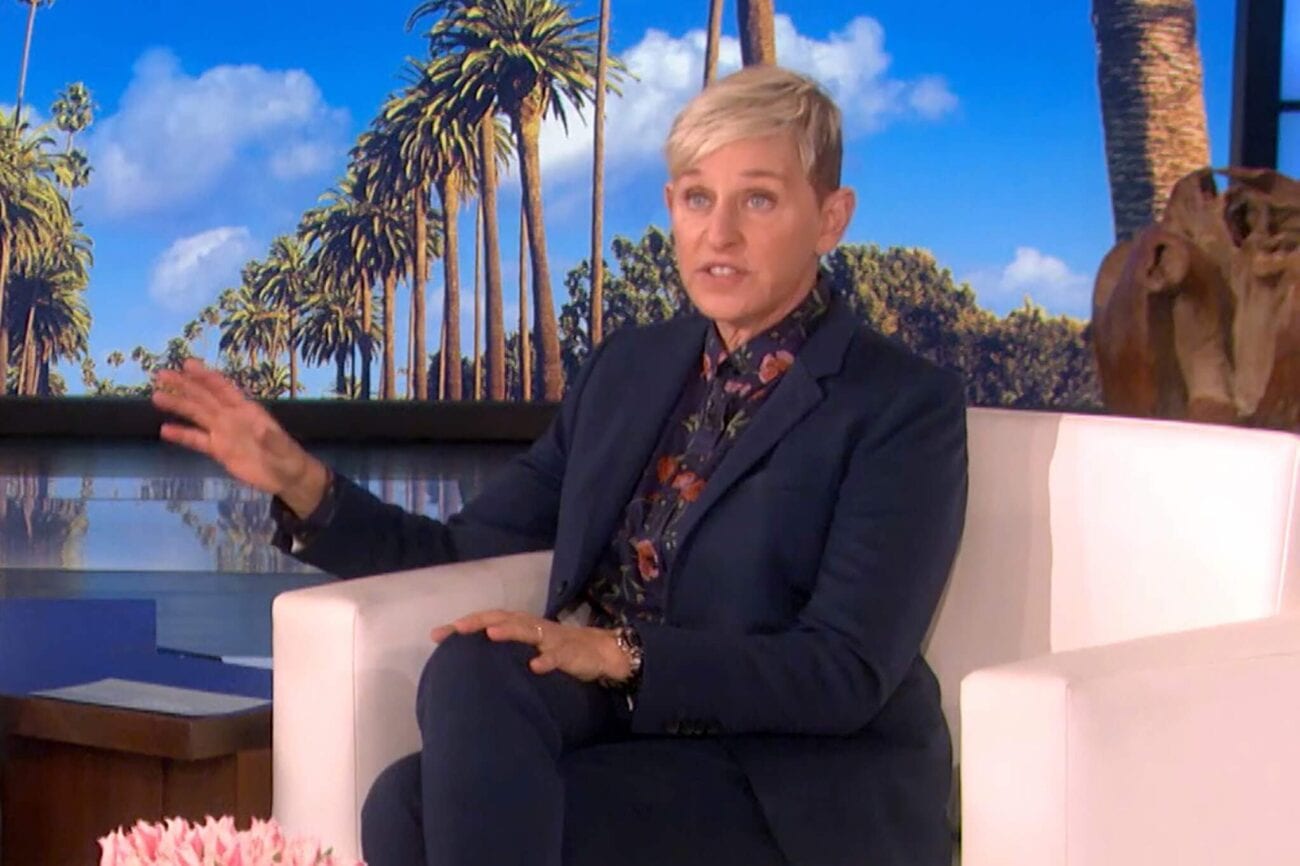 Did ‘The Ellen DeGeneres Show’ cover up its toxic workplace?

The Ellen DeGeneres Show has had a slew of accusations set against the producers that has seemingly been put to bed following an investigation from WarnerMedia. For those thinking that the drama was over, or at least settled, then you are wrong. Buzzfeed dropped another article on Aug. 25 that says that the daytime talk show tried to cover-up the toxic workplace culture.

So what will these new accusations against The Ellen DeGeneres Show bring? Will the series finally be canceled? How long, exactly, have people been ignoring this long-standing problem with the series? And just what, exactly, is Ellen’s role in it? Well here’s everything you need to know about the latest shocking report on The Ellen DeGeneres Show. 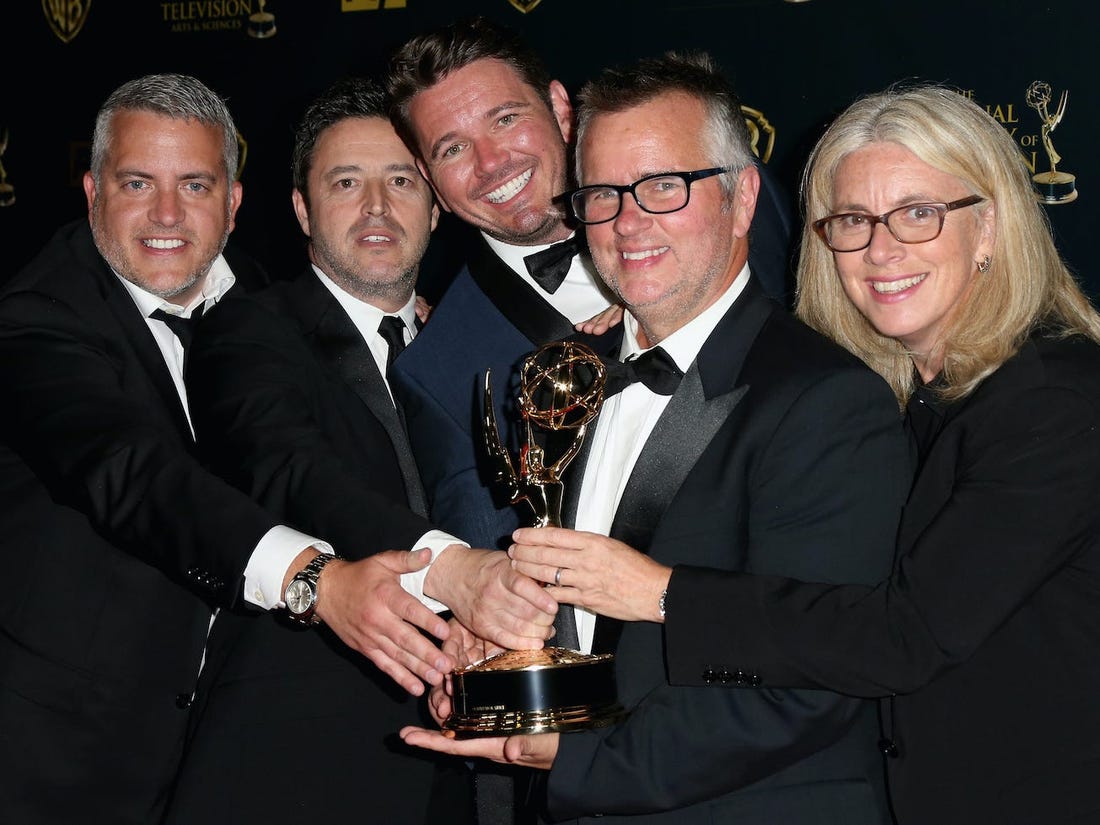 What are the allegations?

If you’ve been following the saga about the toxic workplace culture of The Ellen DeGeneres Show, then these aren’t anything that new. Talking with Buzzfeed, a current and a former employee of the show said in 2018 a complaint was filed with an industry union about gender discrimination. The complaint said that top producers were making sexist comments.

Warner Bros did confirm this 2018 complaint against The Ellen DeGeneres Show, but said that it was “nothing new or noteworthy about this issue.” In addition, they added that the claim was investigated “by an outside investigator and resolved with no merit to claims of gender discrimination.”

Still, the fact that this previous claim was dismissed doesn’t make staff of The Ellen DeGeneres Show feel any better about the latest investigation, which some former employees are calling “a publicity ploy”. 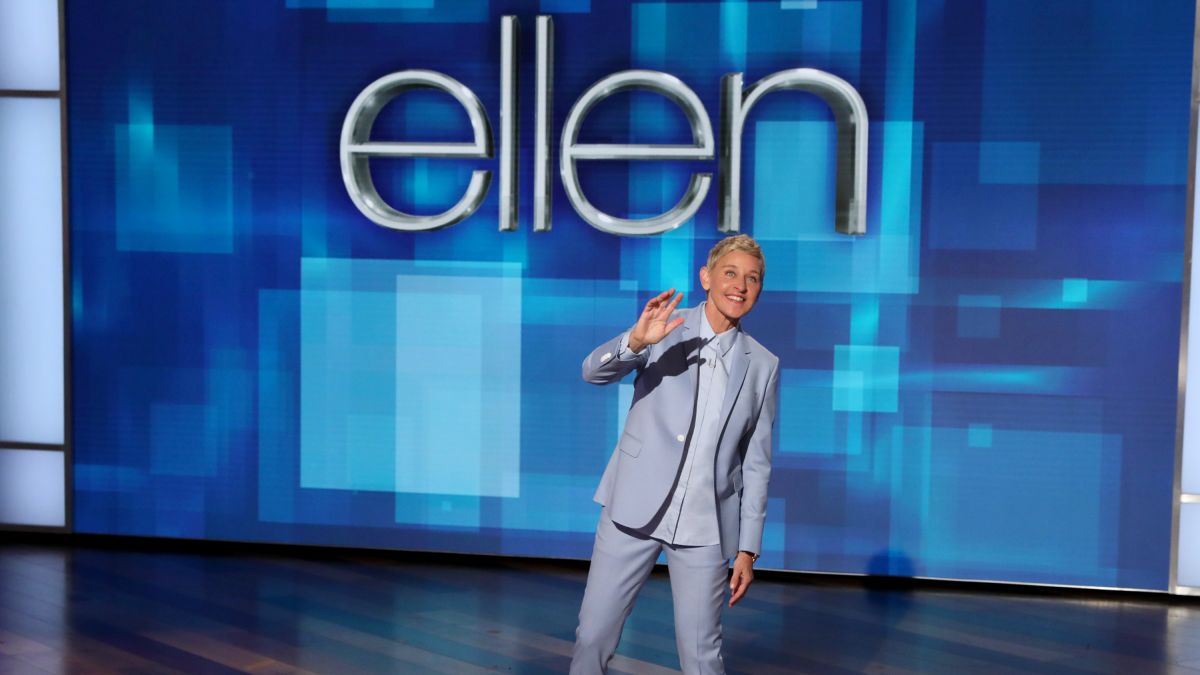 At the very least, the current employees of The Ellen DeGeneres Show are happy with the firings of Executive Producers Ed Glavin and Kevin Leman along with co-executive producer Jonathan Norman. Many, however, wish that such action was taken sooner. It’s a fair line of thought, all things considered, as employees had to deal with “sexual misconduct, harassment, racism, and a hostile work environment.”

While Ellen has promised to take a more active role in leadership on her own show, people are taking a wait and see approach to the situation. Many feel that Warner Bros or Ellen should have stepped in sooner or have taken a more active role on the series to stop such a toxic culture from growing.

Plus the 2018 investigation should have turned up something not right with the series. After all, staff say that this has been going on for years. It’s really no wonder that most are feeling quite frustrated. If WarnerMedia had done their own investigation, then perhaps something could have been done sooner. 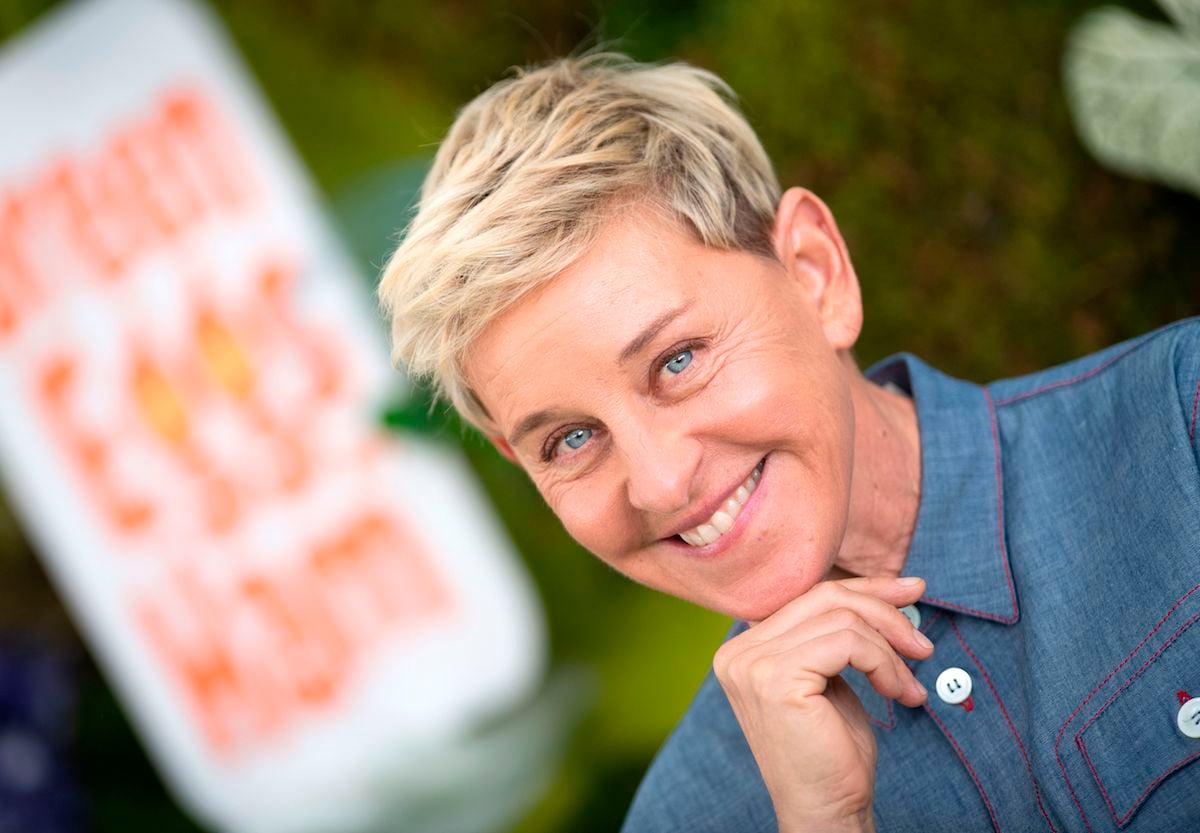 Many staff of The Ellen DeGeneres Show are worried about what will happen now that Glavin, especially, is gone. According to many, he was the main instigator behind the toxic environment. They are definitely concerned that, should he find another job, that he will just bring such an atmosphere over to him.

In addition, the remaining EPs that weren’t fired, Mary Connelly, Andy Lassner, and Derek Westervelt, were content with letting Glavin take control of the set. Though some are cautiously optimistic that without Glavin to bully others around that things could change for the better. At the least, they believe that positive steps are being taken forward, especially since Ellen seems to be more involved.