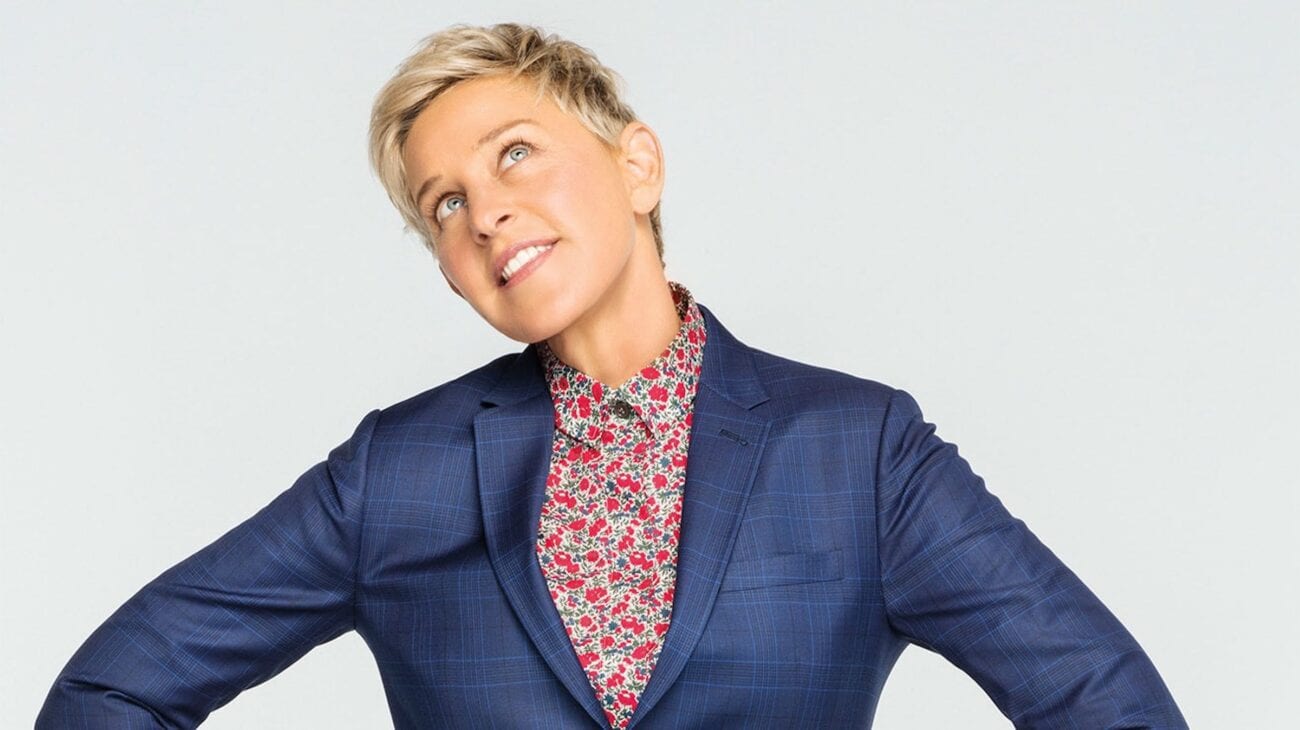 Still love Ellen DeGeneres? Here’s one good thing she did with her net worth

Ellen DeGeneres is well known for her comedy and recent allegations of a toxic work environment have kept her name in the headlines. However, what isn’t as well-known is her passion for protecting our wildlife. 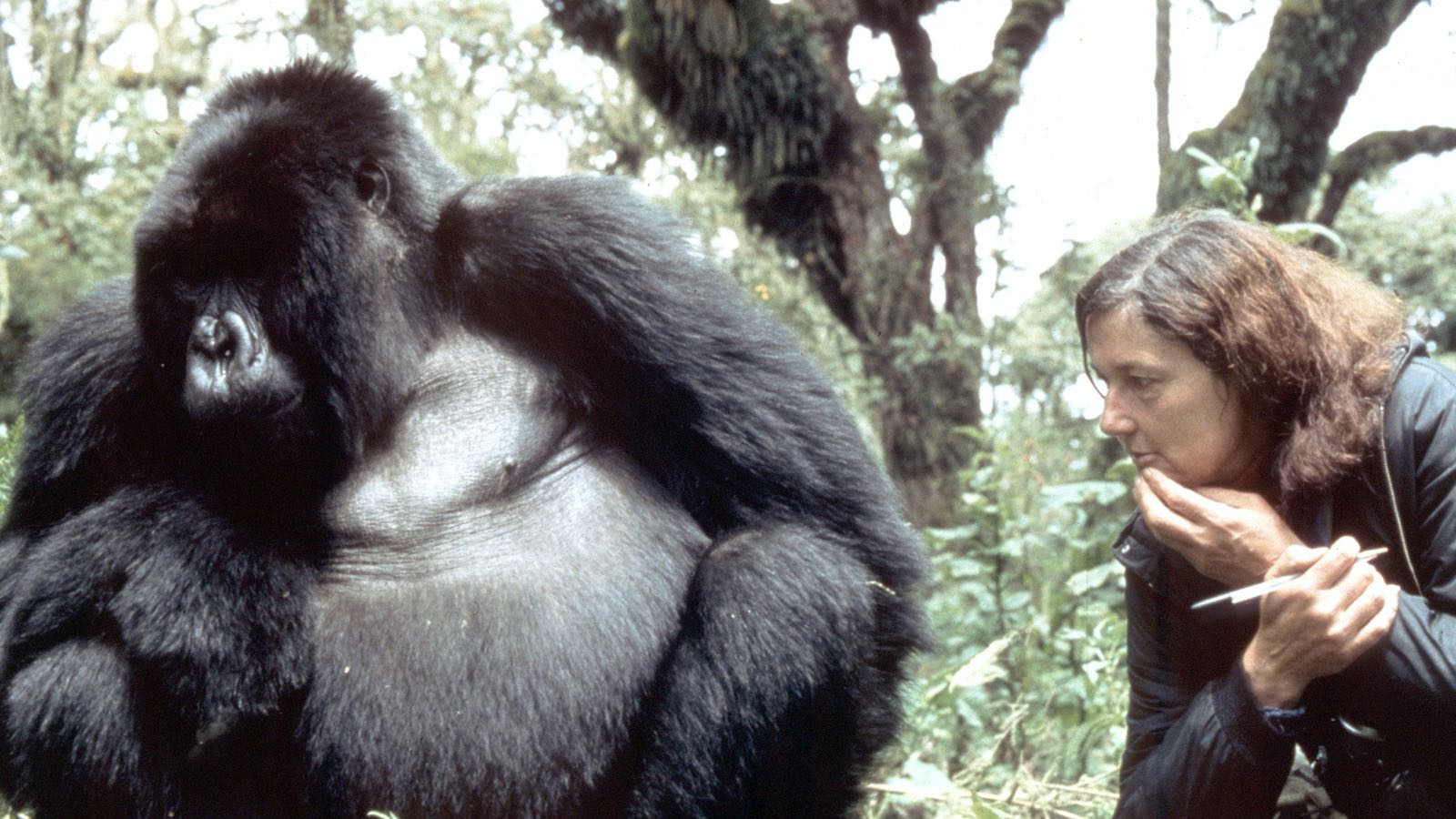 Ellen’s childhood hero was Dian Fossey, the legendary figure featured in the book & movie Gorillas in the Mist. Knowing this, Ellen’s wife Portia de Rossi surprised Ellen with the birthday gift-of-a-lifetime by establishing a home for The Dian Fossey Gorilla Fund through the newly established Ellen DeGeneres Wildlife Fund. The fund’s first initiative is building a permanent & safe home for The Dian Fossey Gorilla Fund.

Back in 1967, Dr. Dian Fossey founded the Karisoke™ Research Center in Rwanda’s Virunga Mountains. The center was created to protect and study endangered mountain gorillas. Fossey’s legacy has continued to live on through the research & protection efforts while providing nearby communities with the tools to build their own conservation capabilities.

MASS Design Group has partnered with the Fossey Fund in order to design and build The Ellen DeGeneres Campus of the Dian Fossey Gorilla Fund. Theophile Uwayezu is part of MASS Design Group’s architectural design team working on the project. 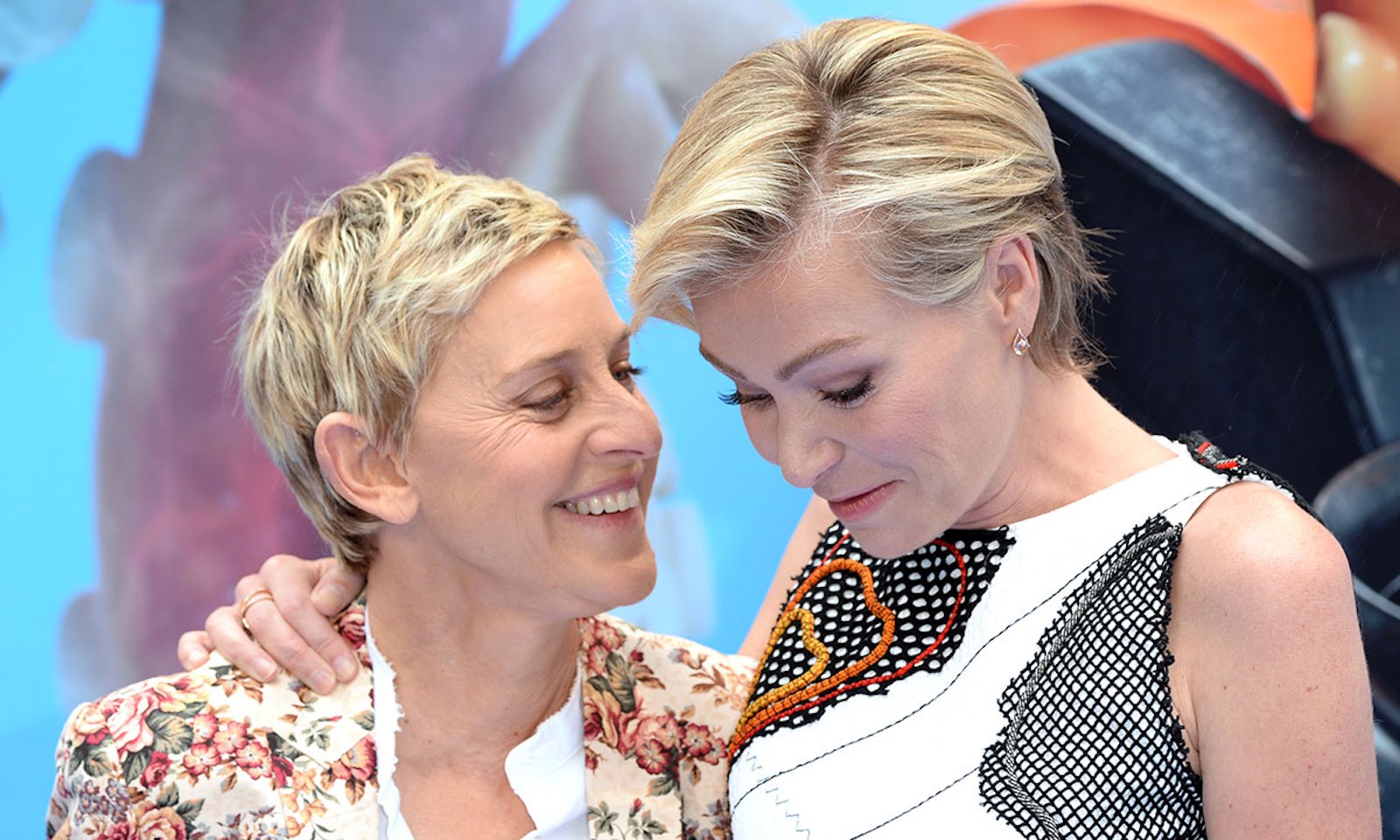 Construction on the Ellen Degeneres Campus on the grounds of the research center is ongoing. Theo Uwayezu is the project architect for the Campus and is a proponent of the use of local materials in construction as a conservation measure. “Local fabrication,” or “lo-fab,” is a philosophy that was formed out of our experience working and learning on construction sites across the world,” said Uwayezu.

“It’s both a challenge and an invitation to think about the construction process itself as having the potential for impact, and is organized around four principles,” Uwayezu continues, “hire locally, source regionally, train where you can, and most importantly, think about every design decision as an opportunity to invest in the dignity of the communities we serve.”

For example, Uwayezu used the local volcanic stone, considered a nuisance by farmers and piled on the side of the road for free, for his project on the Butaro Hospital in Rwanda. “We wanted to avoid the intensive use of cement mortar and instead celebrate the stone in its natural form,” he stated. “The masons on-site developed an incredible craft, hand cutting the stones and laying them with a small amount of mortar backing.” 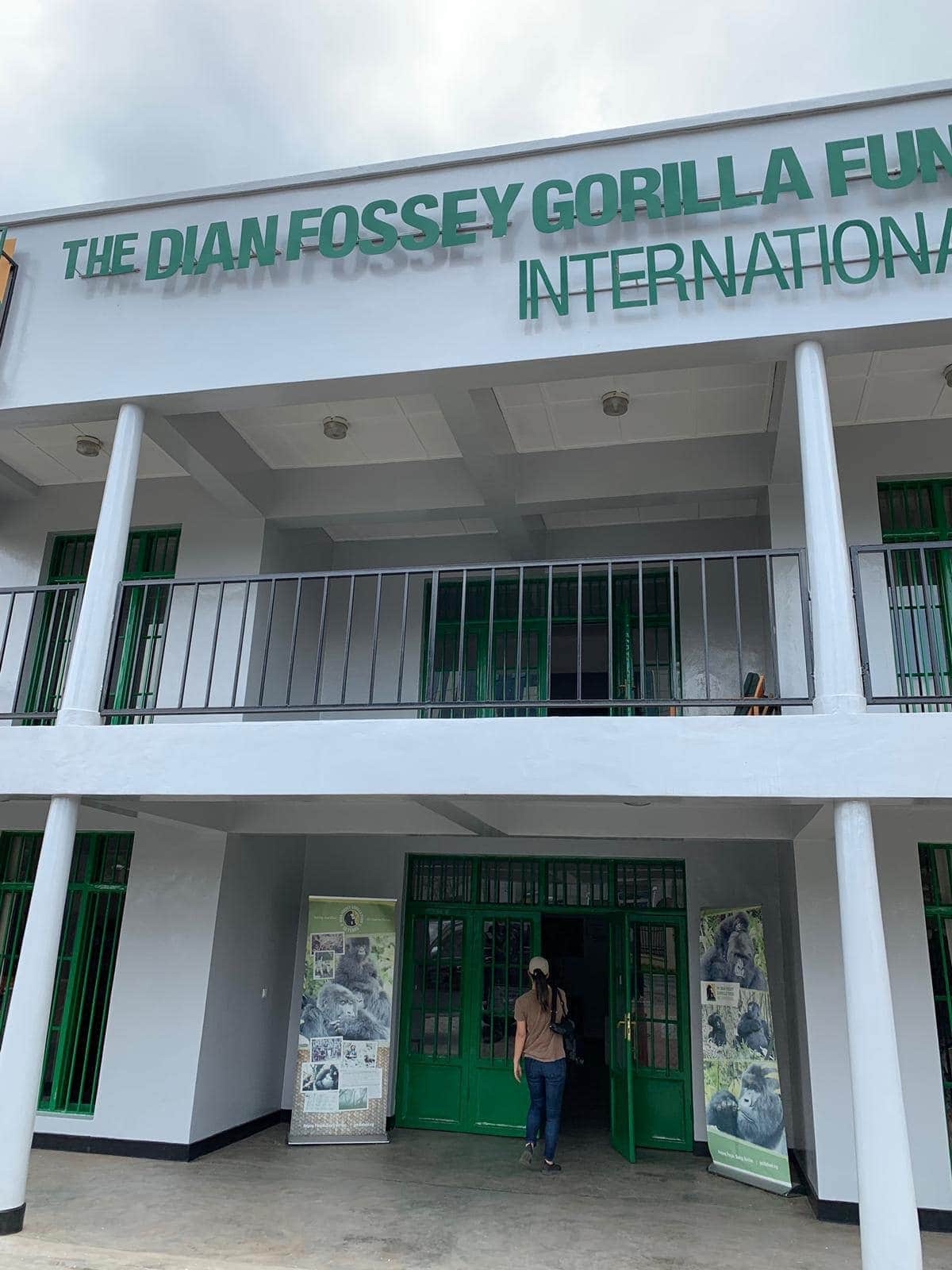 Ellen DeGeneres supports numerous organizations and has won many awards for her charitable efforts, including the People’s Choice Humanitarian Award.

When DeGeneres learned about an organization called The Gentle Barn, a home & hospital for animals that have been abused, she joined other celebrities in supporting the organization and urged viewers to donate on her website. With Ben Affleck, DeGeneres launched the “Small Change Campaign” to benefit Feeding America. Ellen supports the Hurricane Katrina Relief Fund through the American Red Cross.

Ellen Degeneres also has her Ellen for the Cure campaign, a run that happens during October’s Breast Cancer Awareness Month on her television show. Ellen supports Susan G. Komen for the Cure and she often gives out prizes & donations on her show.

While the Ellen DeGeneres Wildlife Fund works to save the gorillas, The Ellen DeGeneres Show is cleaning up its own toxic mess. Show producer Telepictures and distributor Warner Bros. Television had engaged WarnerMedia’s employee relations group to interview current and former employees about their experiences working for the show. DeGeneres was not part of the review.

The Ellen DeGeneres Show probe followed an April report by Variety detailing some crew members’ dissatisfaction with their alleged treatment by top producers amid the coronavirus pandemic and an article by BuzzFeed News earlier this month in which former employees and one current one alleged a toxic atmosphere at odds with the show’s motto, “Be kind to one another”. 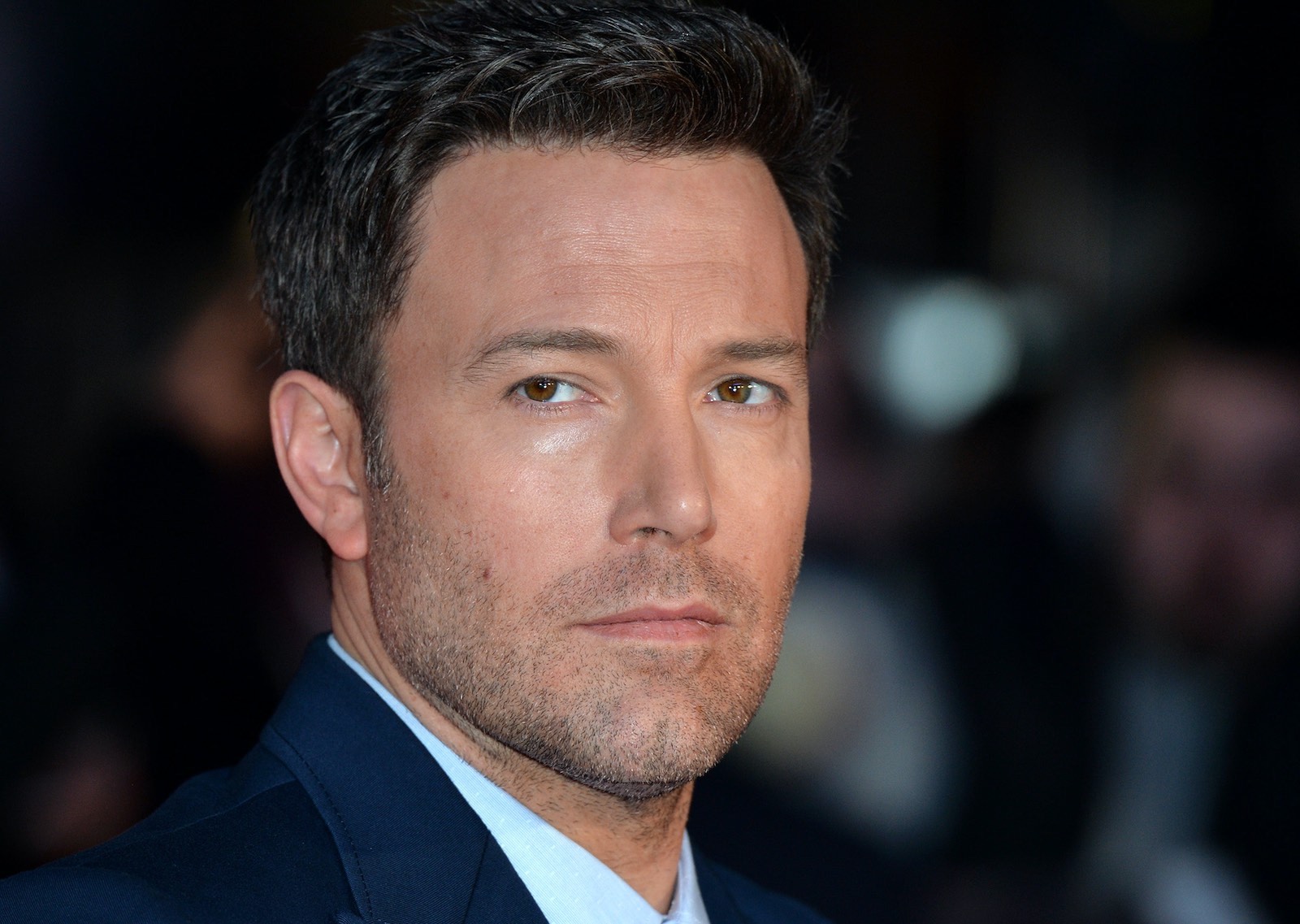 The employees said the producers and other managers were at fault for the environment but said Ellen DeGeneres should take more responsibility for how the staff is treated, especially since a large part of her brand hinges on doing good for others.

Executive producers Ed Glavin, Kevin Leman, and co-executive producer Jonathan Norman parted ways with the syndicated talk show on August 17, 2020. Andy Lassner, Mary Connelly, and Derek Westervelt will continue on the show as executive producers, alongside DeGeneres, who was adamant about “ensuring this does not happen again” in her July 30 apology to her staff. 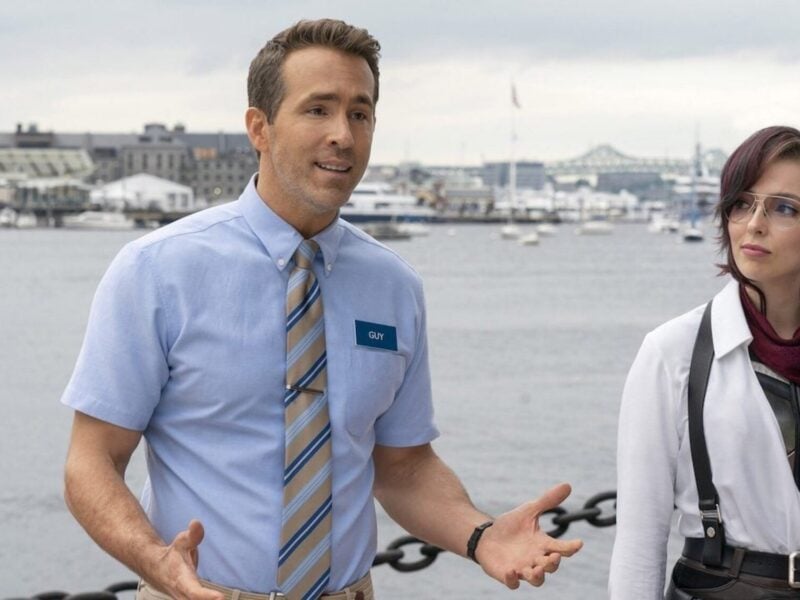