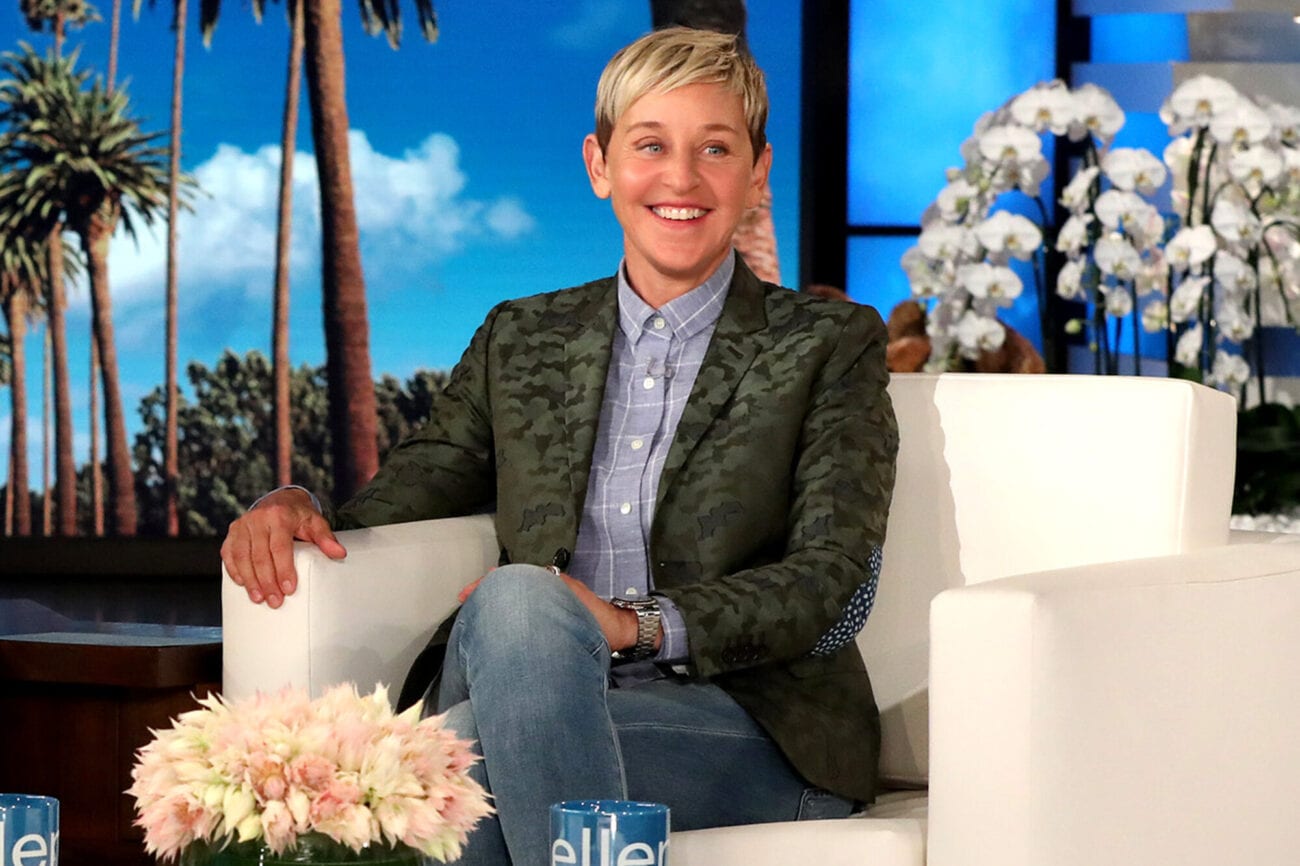 The Ellen DeGeneres Show has seen a tumultuous year. Between the pandemic forcing the titular host to record from home, accusations of DeGeneres being “mean” on social media, and reports from former & current staff saying the show’s executive producers created a toxic work environment, people have started to wonder if the show would live to see another season.

As viewership plummeted beneath the daytime slots the show usually demolishes in ratings & reports that Australia’s Channel 9 will no longer be broadcasting reruns of The Ellen DeGeneres Show eyebrows raised even higher.

DeGeneres claimed in a letter to her staff that she had no idea how bad the environment behind-the-scenes of her show had become. Not many people were able to believe that was possible, since she herself, would have to be present to witness the workplace at least some of the time – she does host the show after all. 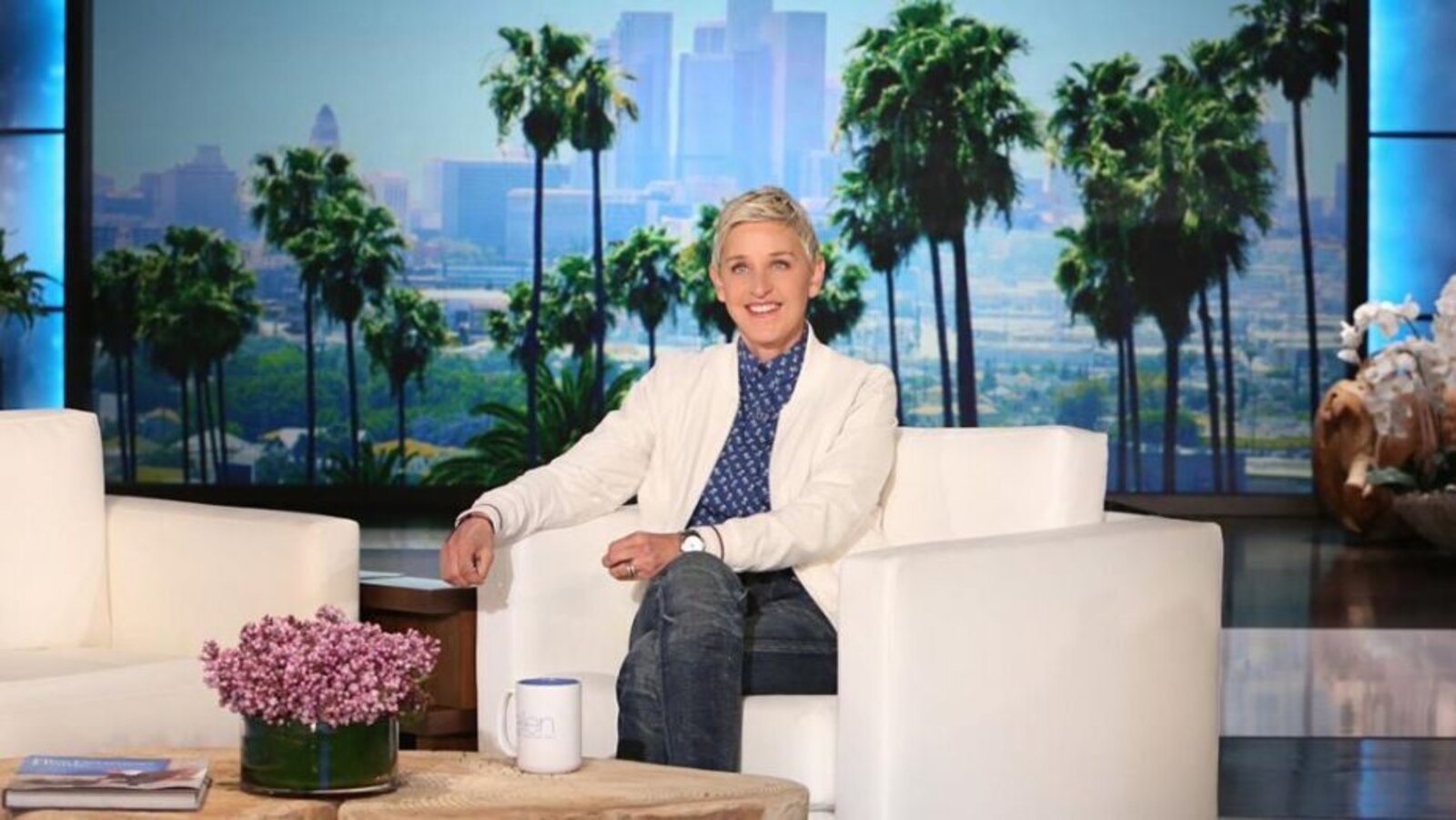 In a digital meeting where DeGeneres announced the staffing changes DeGeneres further apologized to her employees and admitted she is sometimes distant due to her introverted personality. She said she now realizes this could have been perceived as rude and that she will make more of an effort to interact with staff.

Now people are even more skeptical, however. A new finding states the show had been investigated for possible gender discrimination in 2018. The investigation found “no merit to the claims of discrimination”.

However, this year a new investigation was spearheaded by the parent company Warner Bros. which led to the firing of three executive producers – producers who also worked on the show in 2018. 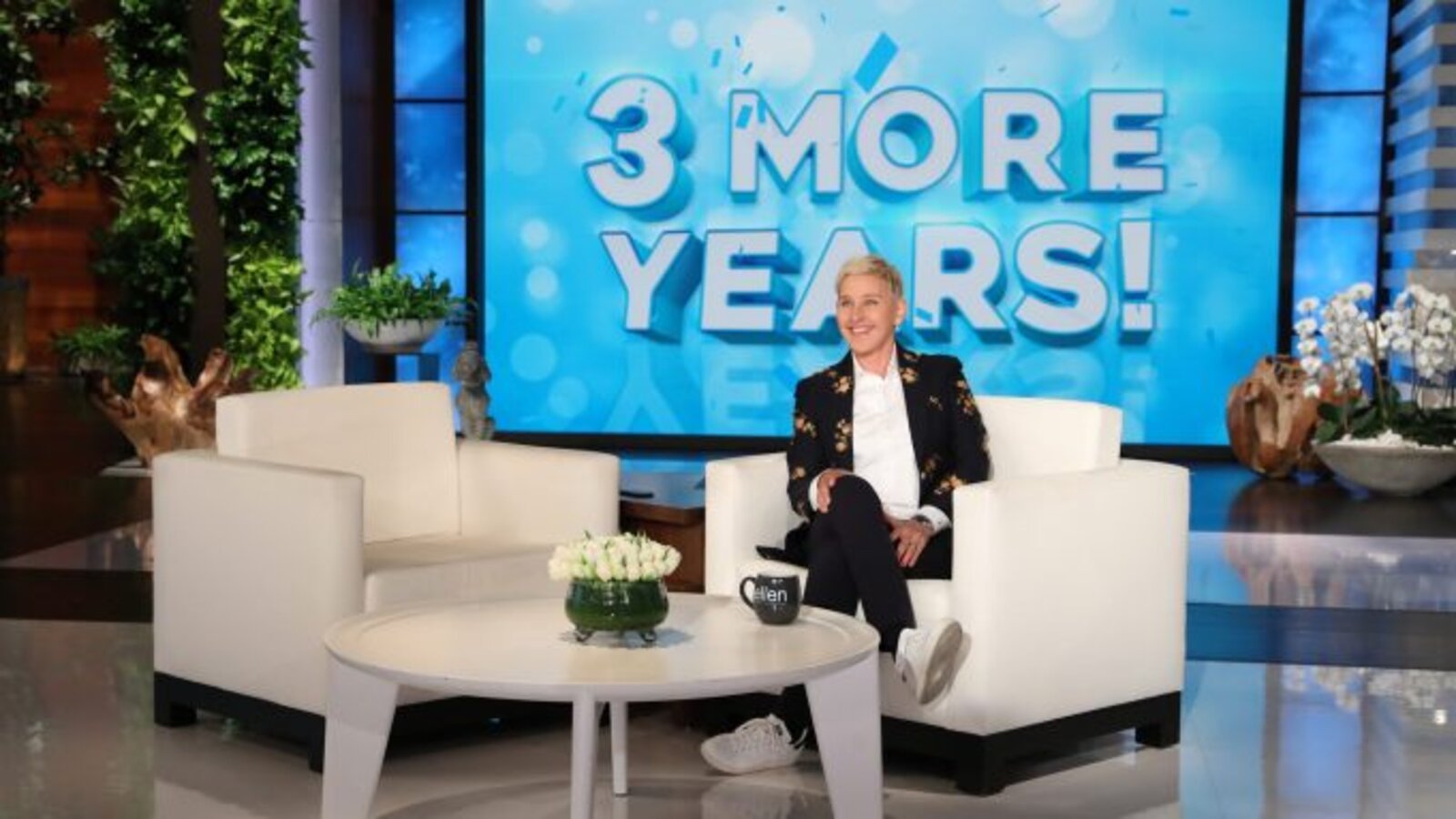 The firings led to a major shakeup in the top staff at The Ellen DeGeneres Show and even saw the show’s DJ, tWitch, get a promotion to co-executive producer.

Many are wondering how seriously the first investigation was taken due to current events or if this year’s was a publicity stunt after trying for two years to cover for the EPs.

One of the executive producers, Kevin Leman, has potentially lawyered up – his attorney made a public statement regarding Leman’s firing. Whether we’ll see something along the lines of a wrongful termination lawsuit is unknown at this time. 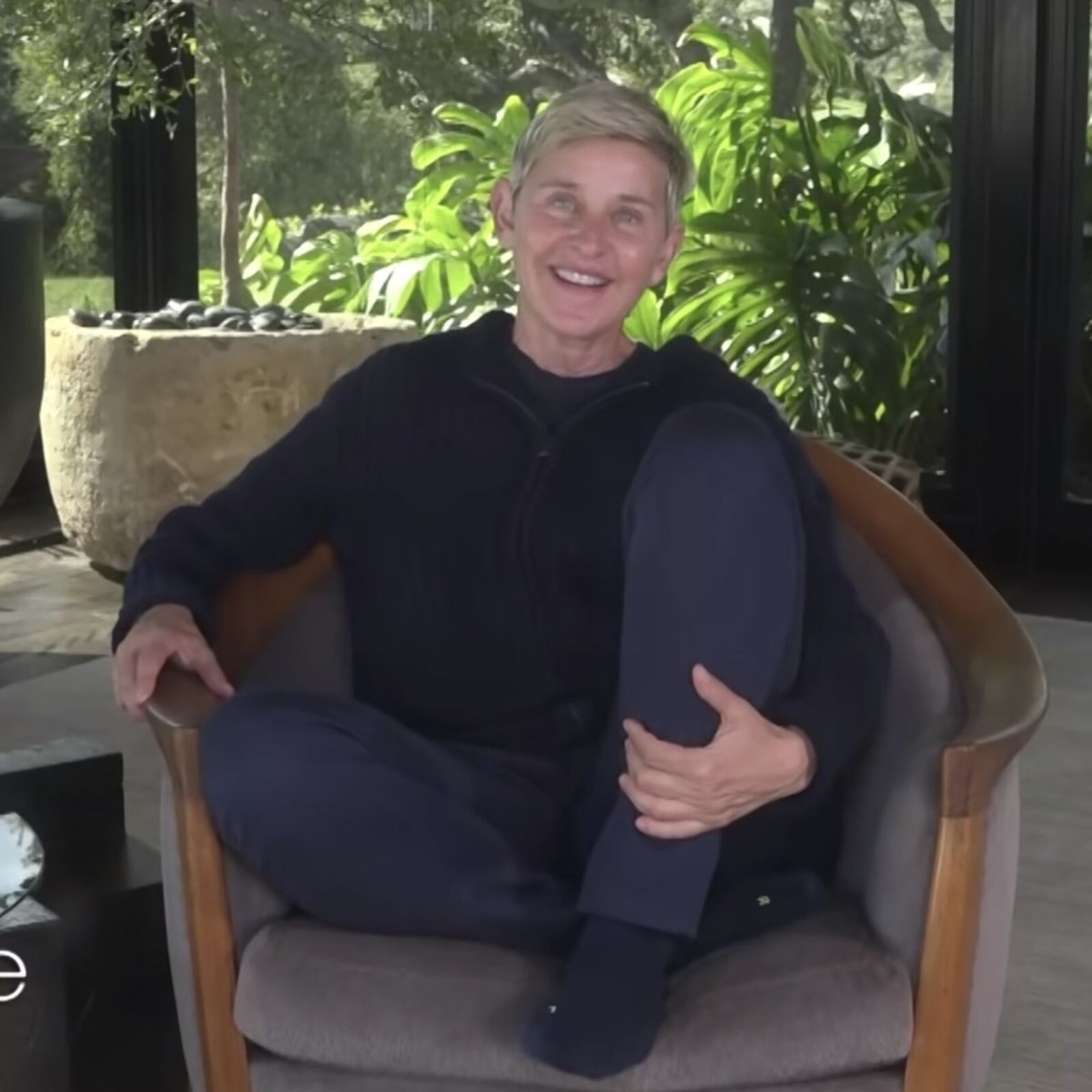 The staff reports regarding the EPs listed transgressions ranging from favoritism, to sexual harassment & inappropriate touching, and even racial discrimination. Those who spoke out about certain things were often witnessed being reprimanded or having promotions & raises withheld. Meanwhile, those who “played by the rules” were given gifts, such as leftover sponsorship merchandise including gift cards or even cell phones.

With The Ellen DeGeneres Show seeing an overhaul in staffing, employees are now being given new benefits too. These benefits include five days of paid time off, birthdays off, and paid time for doctor’s appointments or family issues. You know, the bare basics a normal job would offer. One would expect that one of the most successful daytime television shows in history would be able to afford their employees a little more “kindness”, in the words of DeGeneres’s mantra.

Especially since the show rakes in millions of dollars from just the ad revenue alone, not including paid in-show sponsorships.