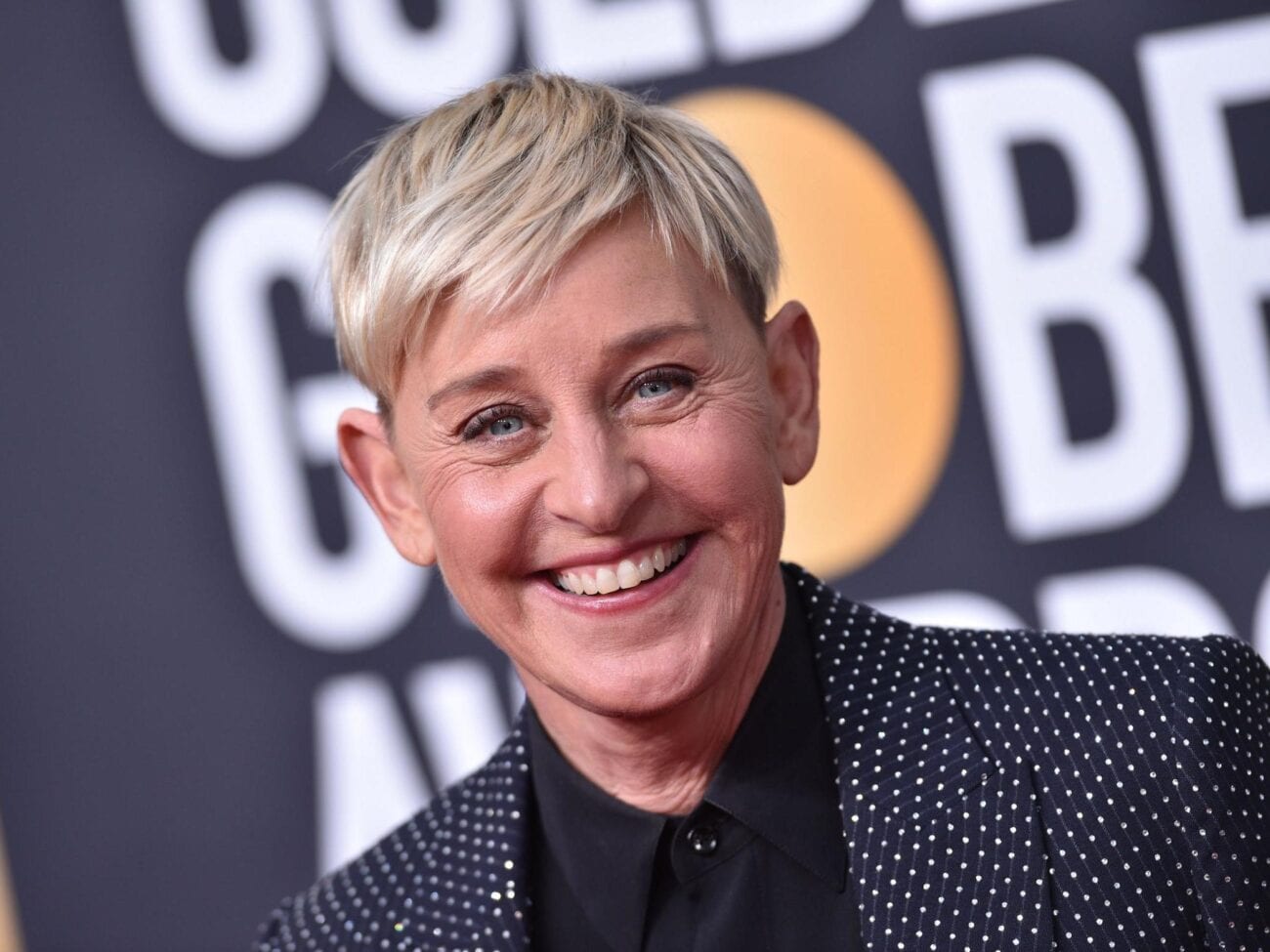 EllenGate: ‘The Ellen DeGeneres Show’ is no longer in airing Australia

Ellen DeGeneres has been constantly in the news for the better part of this year. The reason? Allegations that the workplace at her The Ellen DeGeneres Show is toxic, racist, and intimidating were doing the rounds at the same time as social media was ablaze with people sharing anecdotes of how crass & cruel Ellen has been to them.

Her employees were already expressing concerns over lack of pay-related communication during the lockdown when BuzzFeed News ran a story based on 36 interviews with the show’s former staff, solidifying those claims about a toxic work environment. Just like that, the facade of kindness started scraping off. 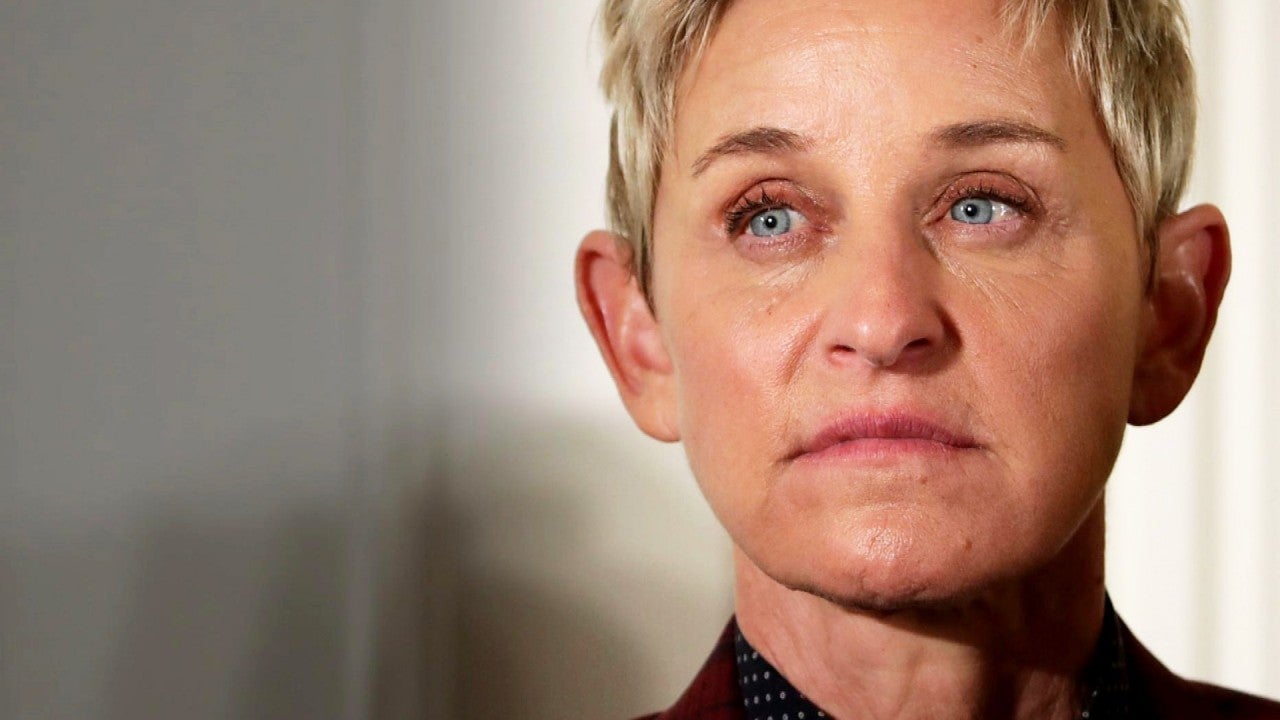 The result of this wild series of events was an internal investigation of the show’s workplace by WarnerMedia. Widespread allegations of sexual misconduct by top executives had also made it to the list. As a result, three producers have been fired from The Ellen DeGeneres Show. These include executive producers Ed Glavin & Kevin Leman & co-executive producer Jonathan Norman.

In the company meeting, which also announced the promotion of the show’s house DJ, Stephen “tWitch” Boss as a co-executive producer, Ellen reportedly took to words of encouragement, “This will be the best season we’ve ever had.” 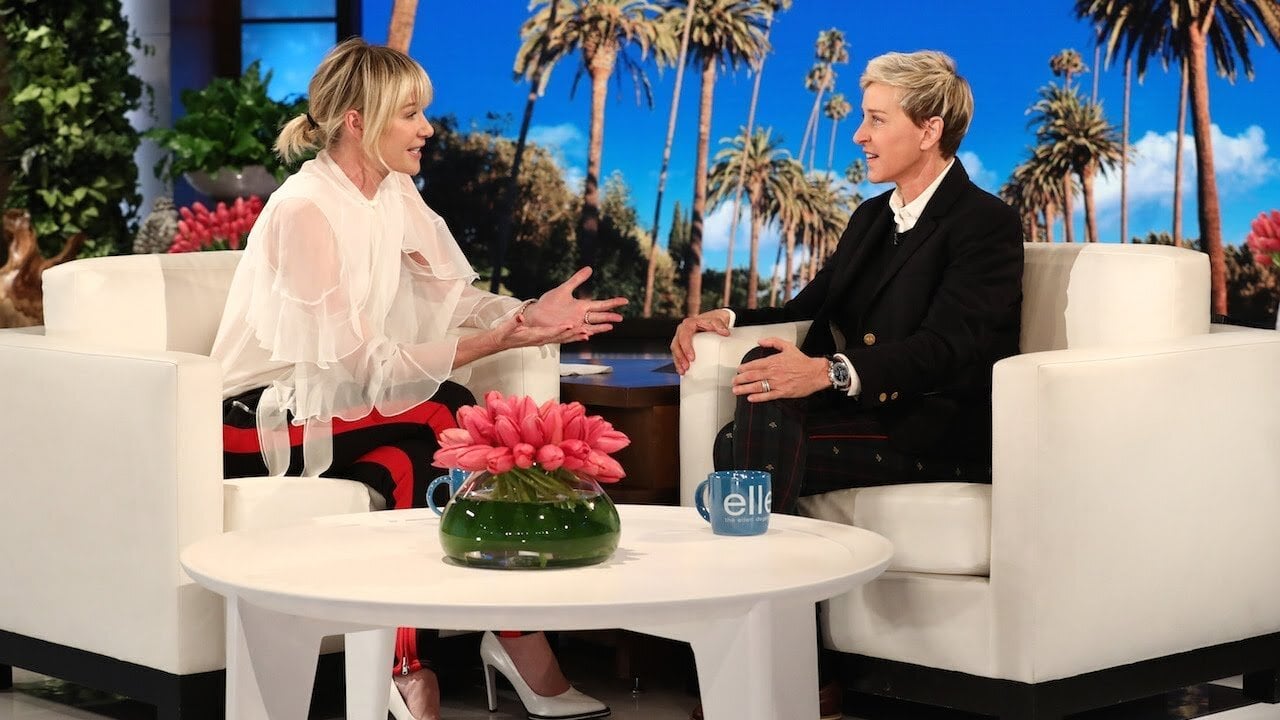 What happened down under?

Now, the show seems to have been taken off air in Australia. Channel 9, which was showing reruns of The Ellen DeGeneres Show, has decided to kick it off its schedule, citing the investigation for workplace bullying. Instead, they’ve chosen to replace it with Desperate Housewives.

With the meeting, it seemed that the internal investigation had culminated. Warner Bros’ parent company WarnerMedia had reportedly mentioned that not all of the claims could be corroborated & that they were “disappointed that the primary findings of the investigation indicated some deficiencies related to the show’s day-to-day management.” 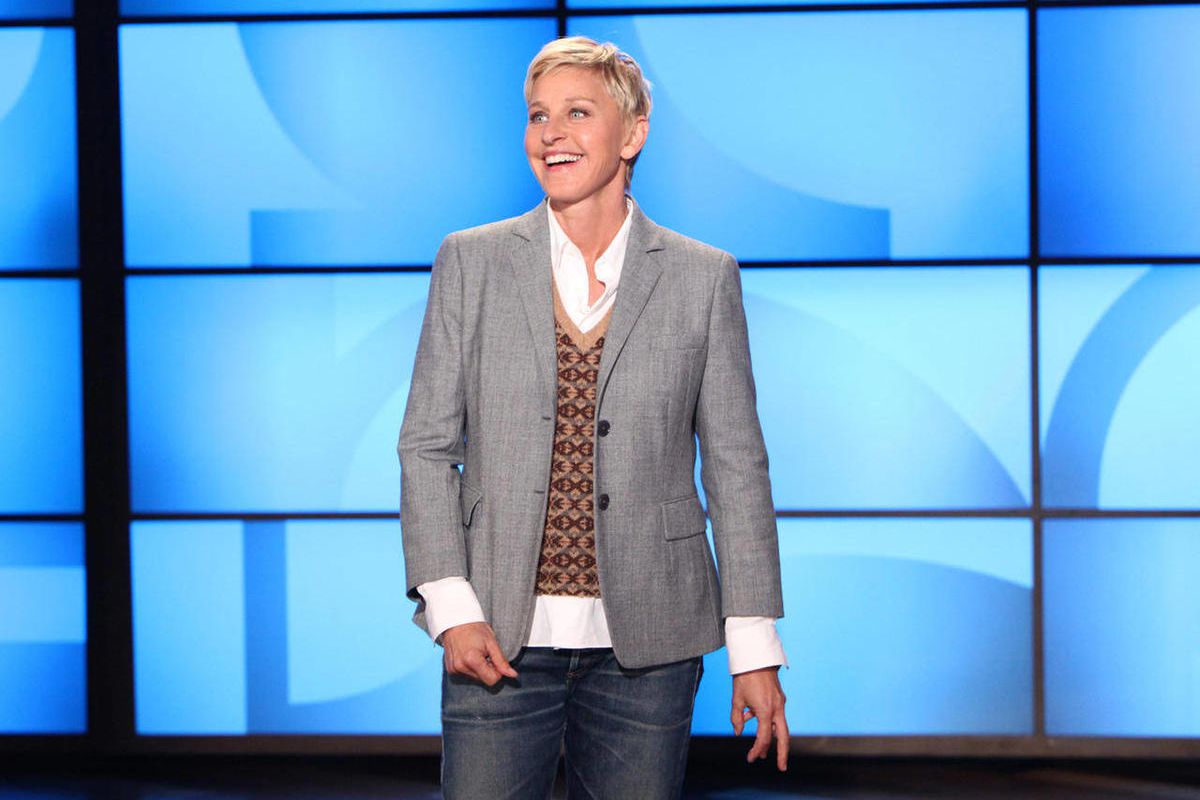 They added, “We have identified several staffing changes, along with appropriate measures to address the issues that have been raised, and are taking the first steps to implement them… We are confident this course of action will lead us to the right way forward for the show.”

So this move by the Australian network seems to be in response to these allegations. In a statement to NewsCorp, the Nine Network spokesperson said, “We are resting Ellen repeats on Nine and have replaced with Desperate Housewives.” 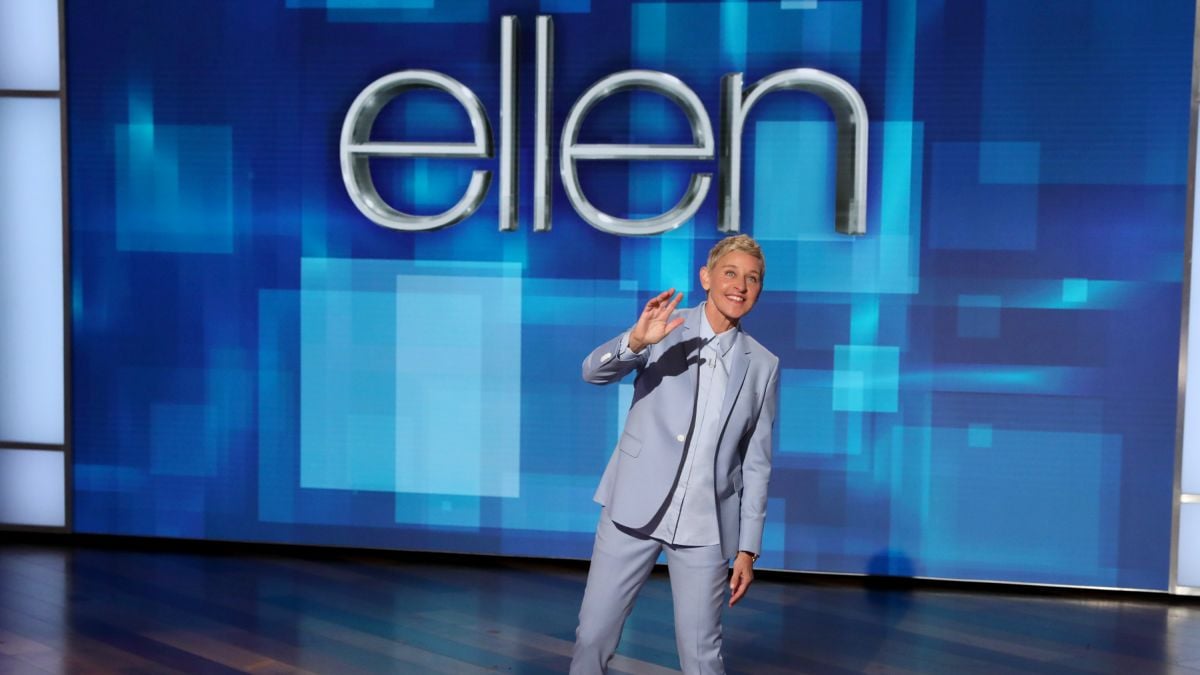 What’s the future of the show?

According to the statement, only the reruns have been replaced. As the show’s next season inches closer, it’d be a big blow if they were to take it off the air. So far, that hasn’t happened.

While the show hasn’t been axed, there’s no confirmation as to its return either. As per the statement, “Nine haven’t axed anything – we have been playing repeats on Nine which will continue on 9Gem. Discussions are ongoing regarding the new series.” 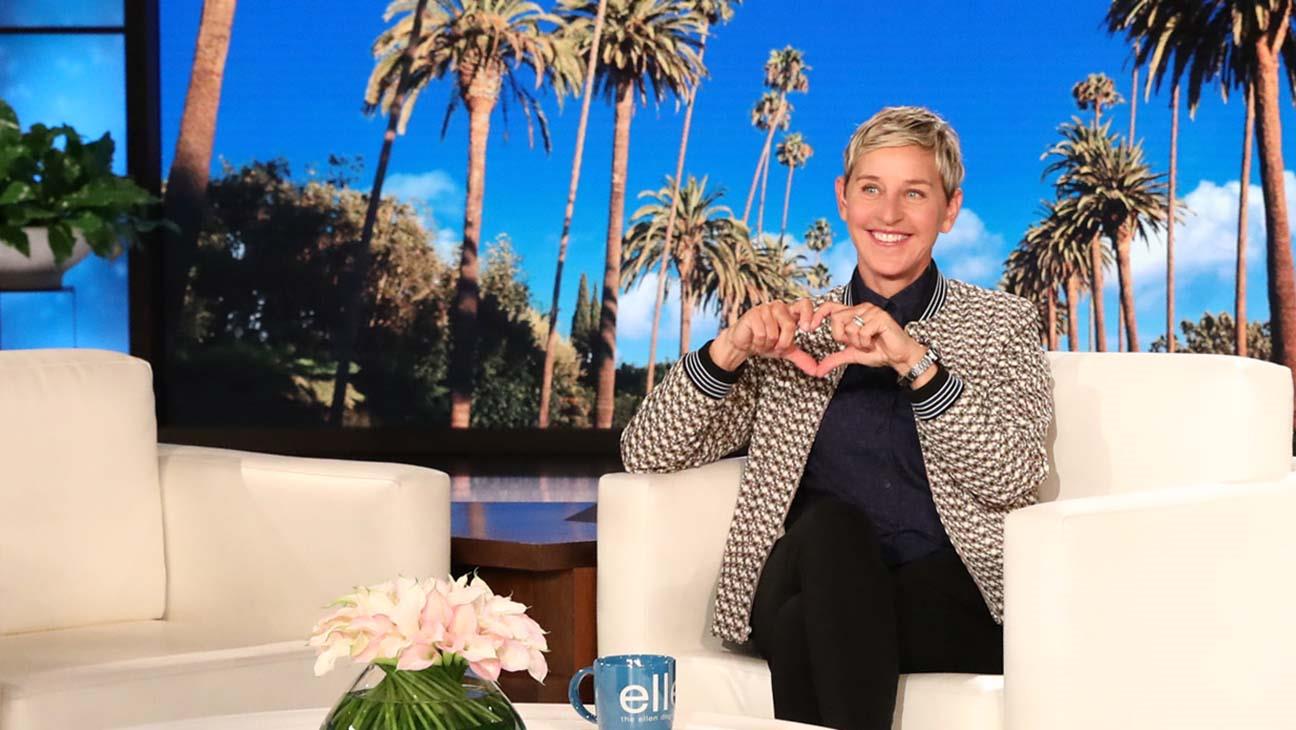 According to Nine programming director Hamish Turner, there isn’t much to worry as yet, “We’ll wait to hear from Warner Brothers as to the results of their internal inquiry, because at the moment, they haven’t even come forward with what the show is, or when it might go back into production. We’re waiting to see what the US are doing and then obviously we’ll need to negotiate rates.”

He added a bit of consolation, “There’s a lot to go under the bridge before we even get to that stage. We haven’t got a clear picture yet.”

This has been a rough year of reckoning for The Ellen DeGeneres Show & it seems like things will stay that way for a while.