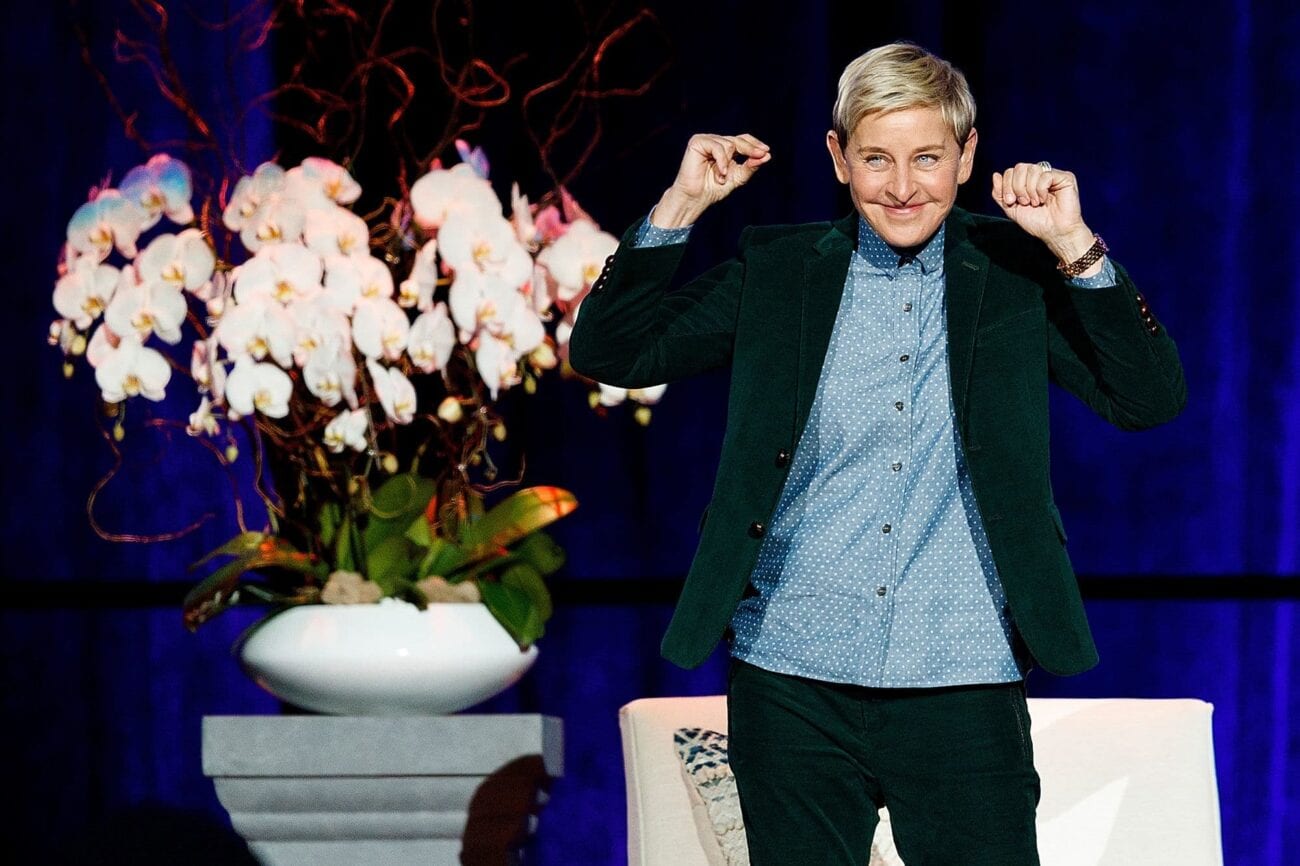 Be Kind? This ‘The Ellen DeGeneres Show’ guest says Ellen isn’t so nice

In the past few months, Ellen DeGeneres, the host of her eponymous talk show has seen her world turn upside down. By ending each episode on her talk show with the message, “Be Kind”, she’d established a brand.

In fact, this message of kindness became her brand very literally. The Ellen Shop sells a Be Kind Ellen hat, a Be Kind subscription box, a Be Kind hoodie, a Be Kind journal, a Be Kind Umbrella . . . you name it, they have it. And then, earlier this year, things went south. 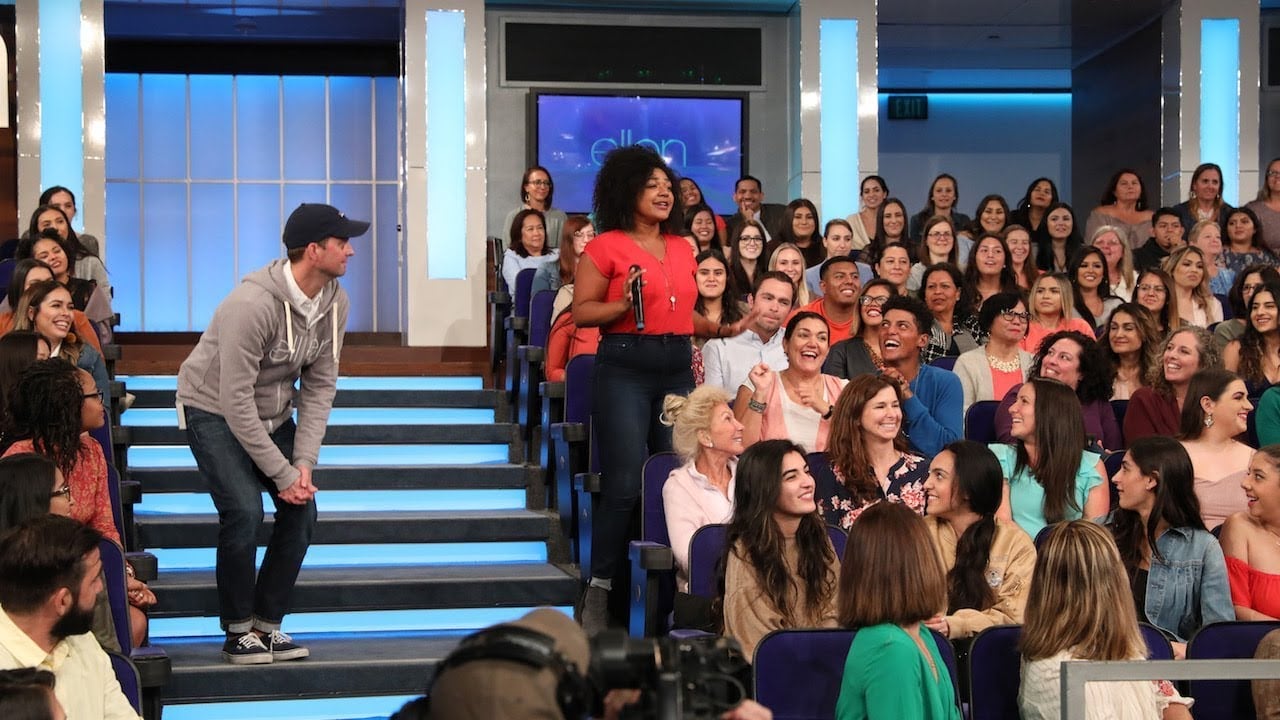 Allegations about the toxic workplace environment surfaced & then a deluge of accusations followed, forcing WarnerMedia to take action & order an internal investigation.

Long before that – in March, to be precise – social media had already begun her trial of sorts. Kevin Porter made a call out on Twitter, people shared tales of how mean Ellen had been to them when they were waiting tables, or even when they were on the staff for her show. It quickly became clear that she wasn’t following her own advice of being kind. 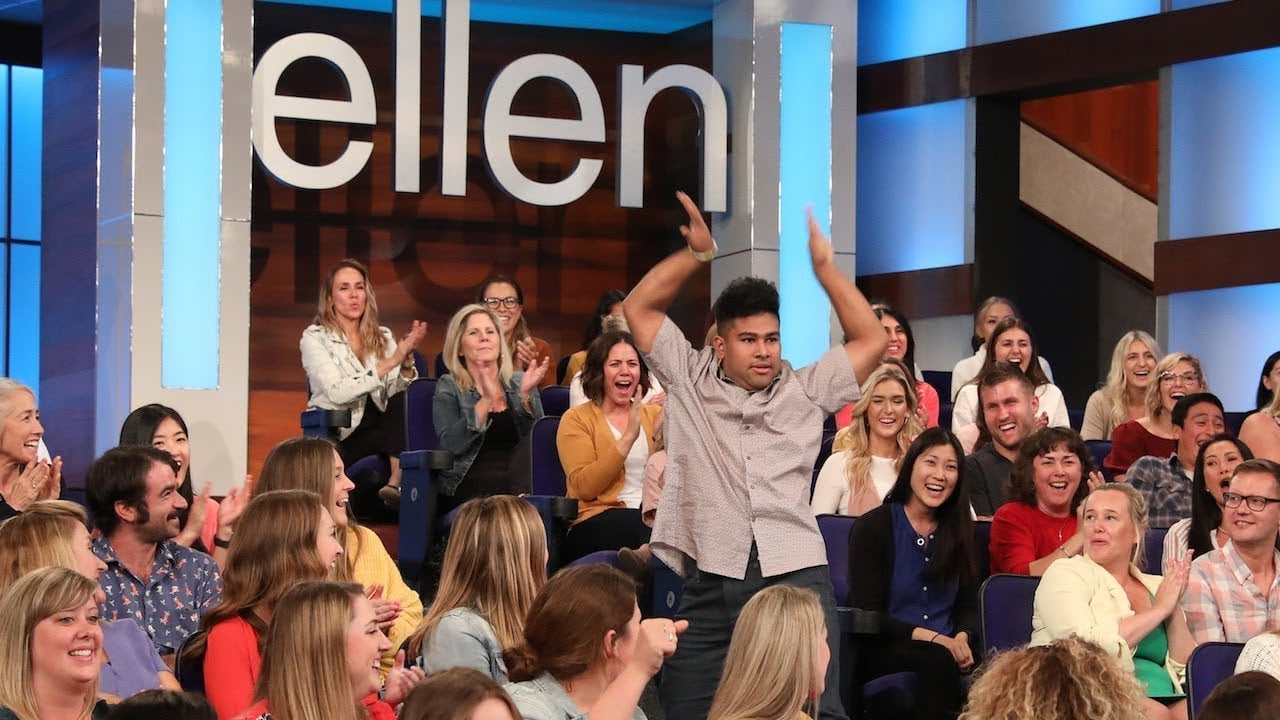 A guest from the audience spills the beans

A guest on the show in 2018, 29-year old Dana Dimatteo has recently opened up about her experience as an audience member on the show. She’s revealed much about how the behind-the-scenes version of Ellen was in sharp contrast from her on-screen charismatic personality.

Dana shared with The Sun Online, “During commercial breaks, Ellen would break out of her ‘kind’ character and sit moodily in silence on her couch, not acknowledging anyone.”

Dana claims that Ellen wasn’t even trying to keep up her facade of kindness when off-screen. She didn’t interact with the audience unless it was for the cameras. Ellen also made no effort to pretend otherwise. It was only when cameras were rolling for The Ellen DeGeneres Show that she’d get into her character. Looks like she’s a great actor on top of all that comedy. 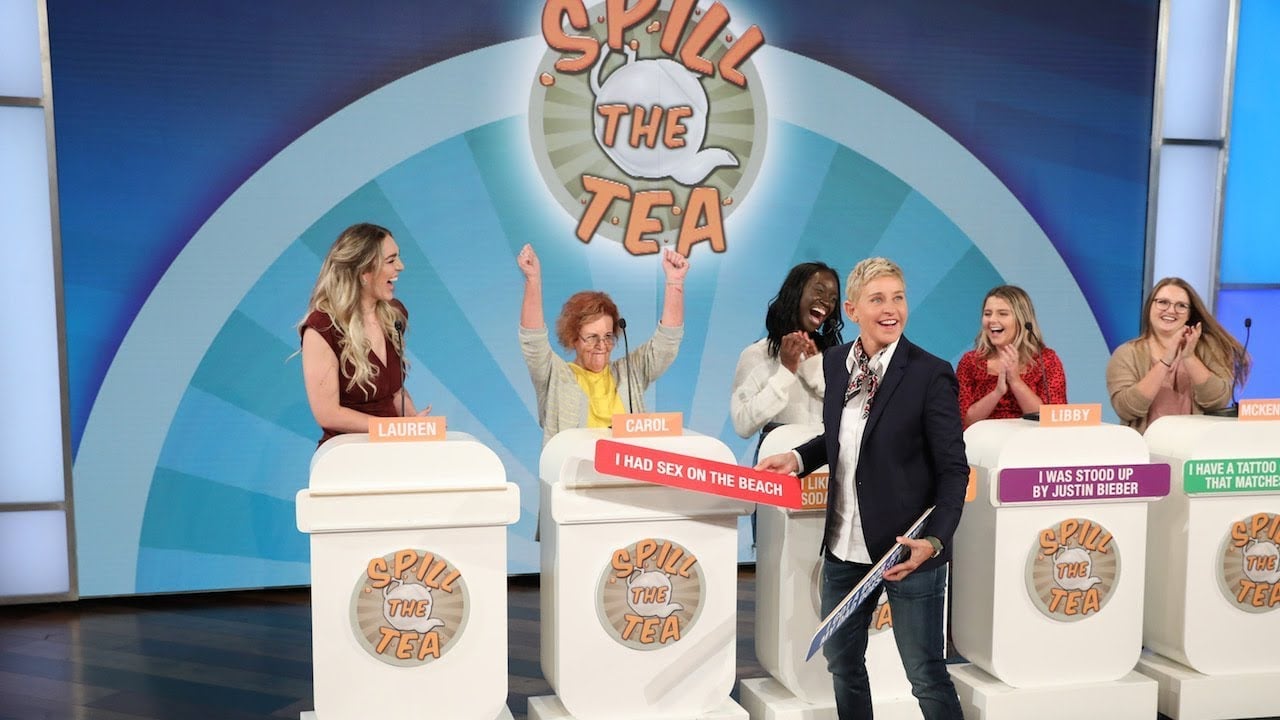 The funniest person in the room?

Talking of comedy, one would assume that Ellen is the comedian because she’s funny. But Dana reveals that it’s relative. How? Dana explains, “We were told by the producers that if we were picked we were not allowed to be funnier or smarter than Ellen, that she is the star and the comedian, not us.”

Looks like Ellen’s insecure in her talent. Is she only able to make us laugh because the others are being forced to keep their funny bones hidden? From Dana’s account, it looks like the whole set-up is much more fabricated than viewers across their television screens would expect. The kindness is fake & the rules are absurd.

Dana shares that the audience members were given specific instructions; they were told to act in a very specific way & to only speak if she asked them a question. Dana adds, “They made us scream and jump around backstage as a test, it was pretty humiliating.” 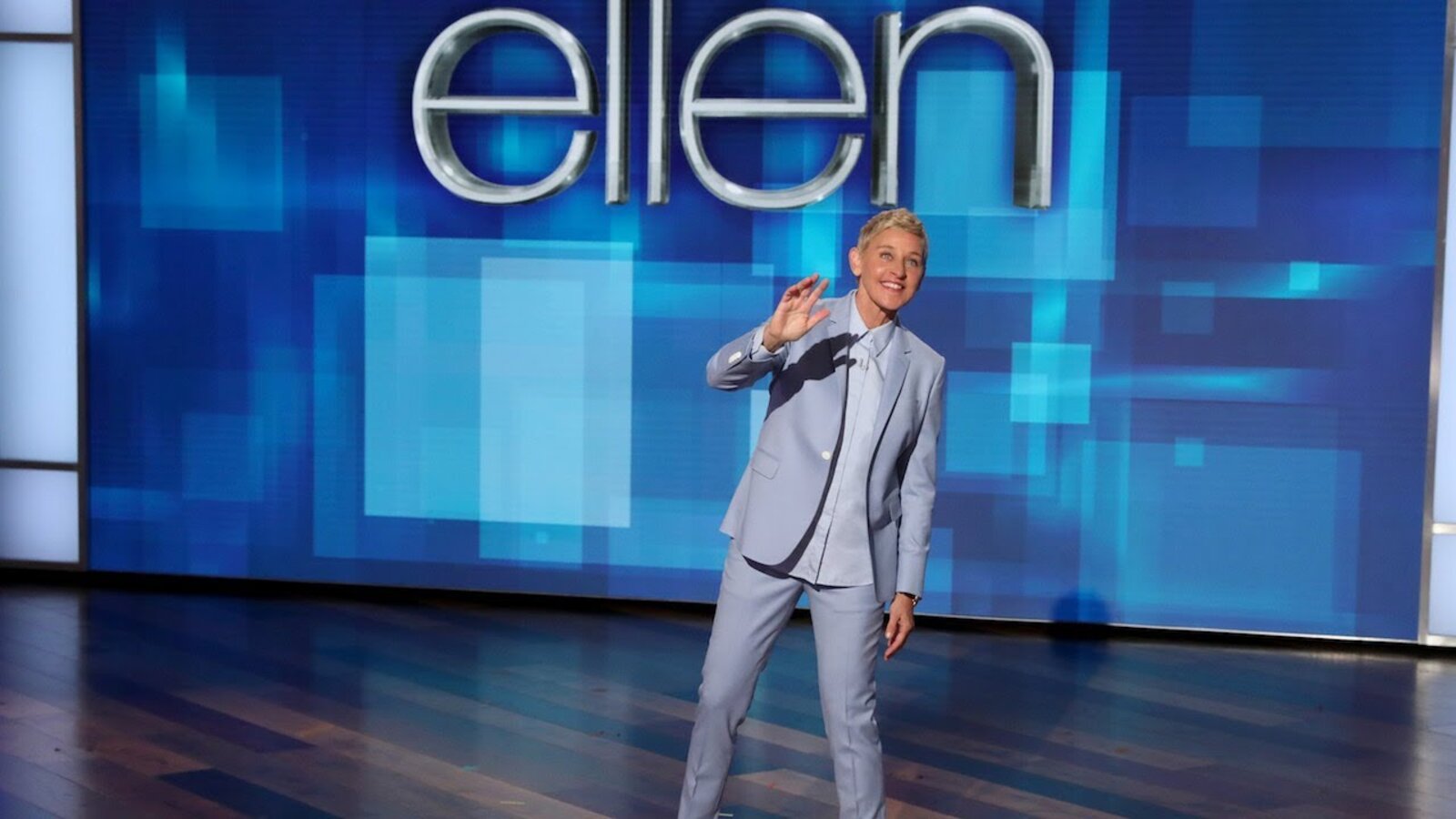 Dana was supposed to go on stage for the game segment called Make It Rain. As the name suggests, the contestants were competing to win cash. In the process, they all got soaked.

The double entendre of the name of the game was creative, but the logistics weren’t as impressive. According to Dana, they were sent backstage as they were still soaking wet & dripping from the game.

Dana shares that the treatment wasn’t kind at all, “Then they just left us there . . . we waited pretty much the whole show in our soaking wet clothes for someone to bring us dry things to change into. It was really cold and uncomfortable.” 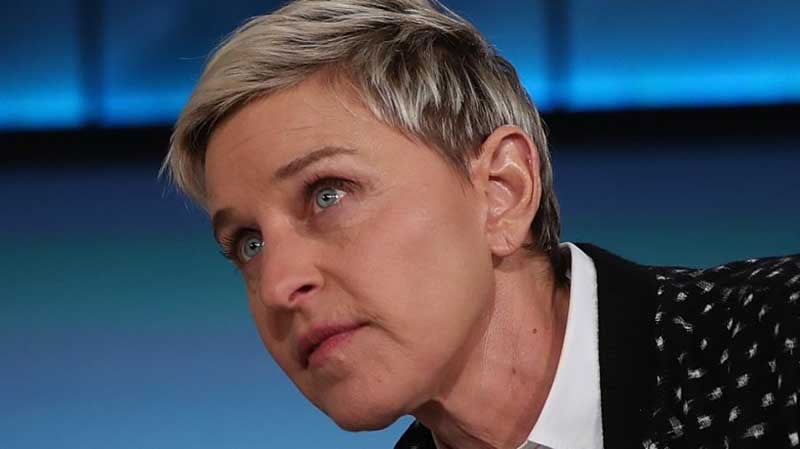 Dana’s experience echoes much of what Dutch beauty vlogger Nikkie de Jager shared about how she was mistreated when she went on the show, how she was provided with no toilet with easy access when the other celebrities had dedicated rooms.

Dana’s experience sounds like a bad review, “I didn’t enjoy myself on the show. You have to follow all these rules, you can’t be yourself, you have to clap constantly and laugh at things that aren’t funny.”