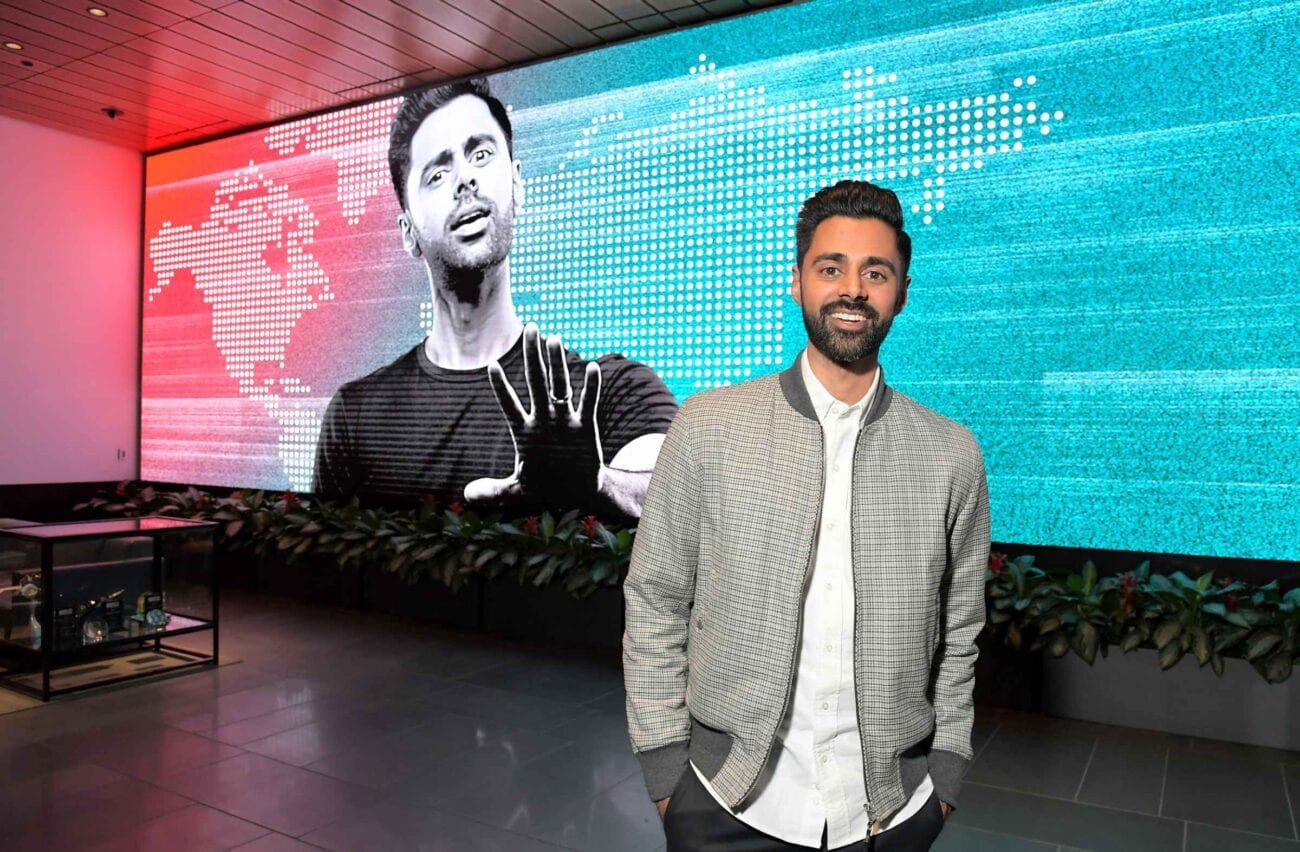 Is ‘Patriot Act’ the most toxic show to work for on Netflix?

Patriot Act With Hasan Minhaj is a political and social commentary show on Netflix on which comedian Hasan Minhaj provides informative analysis on different topics each episode in a humorous way. It was recently announced that Patriot Act is being canceled by Netflix, surprising many as the show had received praise from both critics & audiences.

However, following the show’s cancellation, employees of Patriot Act took to social media and made allegations of a toxic work environment on the set of Patriot Act. These allegations follow similar accusations against The Ellen Degeneres Show.

While Minhaj himself has not faced allegations, other staff on Patriot Act are being accused of enabling a toxic culture at the show. Here are some of the reasons why Patriot Act is a toxic show to work for. 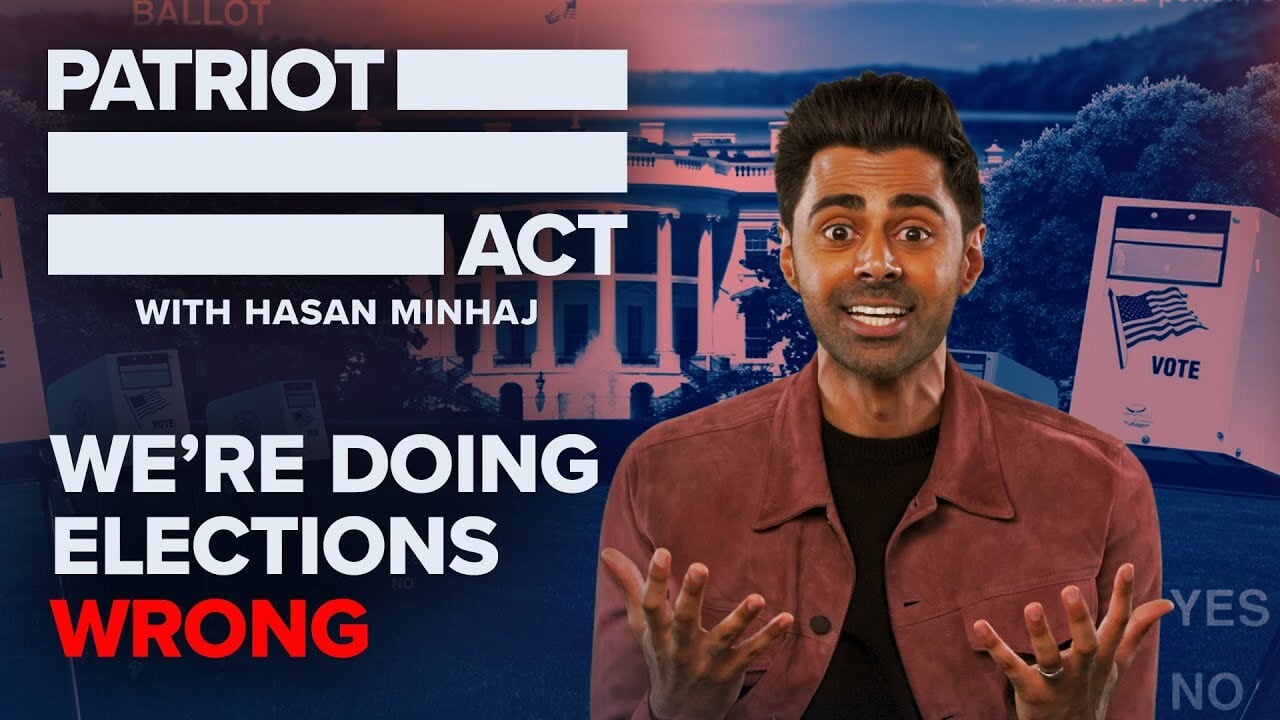 Some of the tweets about the show have exclaimed that employees faced humiliation while working on the show. Nur Ibrahim Nasreen, a producer on Patriot Act, said in a Twitter thread on Aug. 21st that during her time on the show she experienced being “humiliated and gaslit, targeted and ignored.”

In the same thread, Nasreen recounted suffering from “mental anguish” while on Patriot Act. Nasreen expressed the wish that Patriot Act “practiced the progressive ethos they cultivated on screen.”

One could argue Patriot Act provides some public service by breaking with humor difficult subjects in the news to audiences; however, it would be hard to trust in a show that doesn’t practice what they preach behind the scenes. 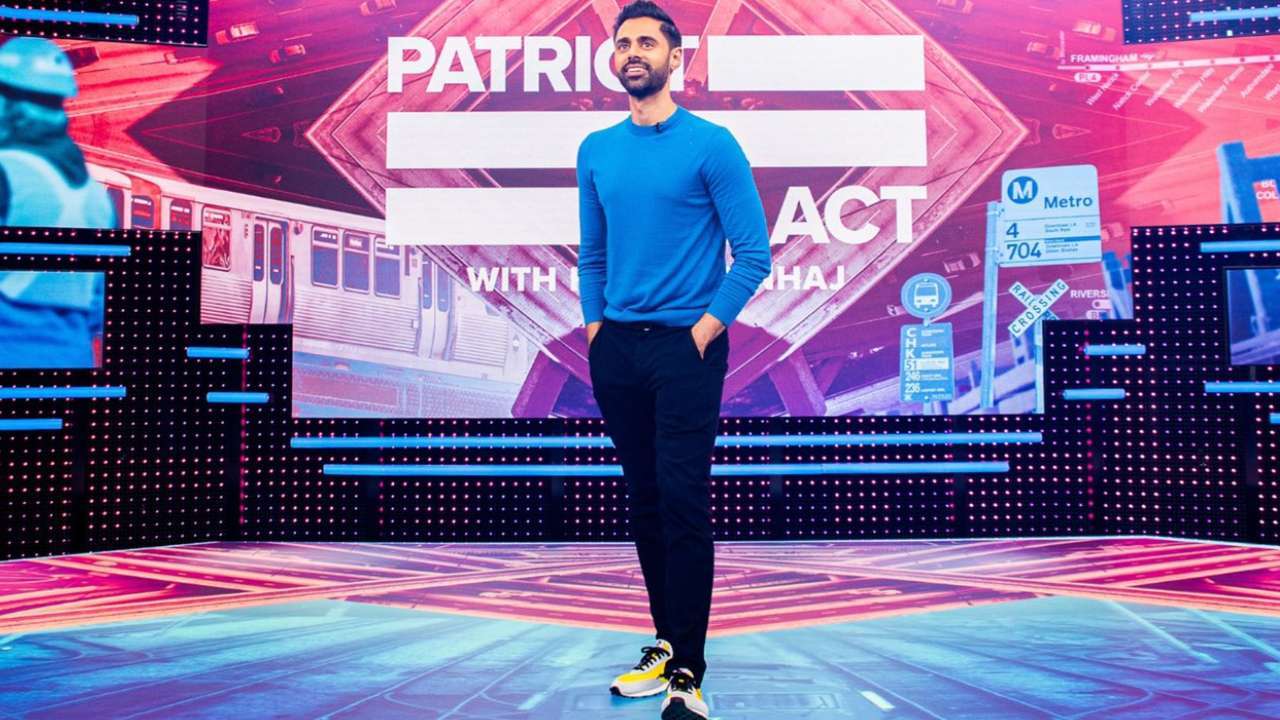 Other tweets describe a troubling abuse of power on the show. In an Aug. 21st Twitter thread, former Patriot Act employee Zach Silberberg shares his experience about power dynamics that “disproportionately affected the women of color on the show.”

Silberberg claimed to face “more structural problems, that didn’t have to do with [his] race or gender.” According to him, executives tried to “create a safer environment” but it was “too little too late.” Patriot Act was canceled before the employees saw much substantial change. Silberberg also revealed he didn’t speak out earlier due to “a track record of retaliatory behavior.” 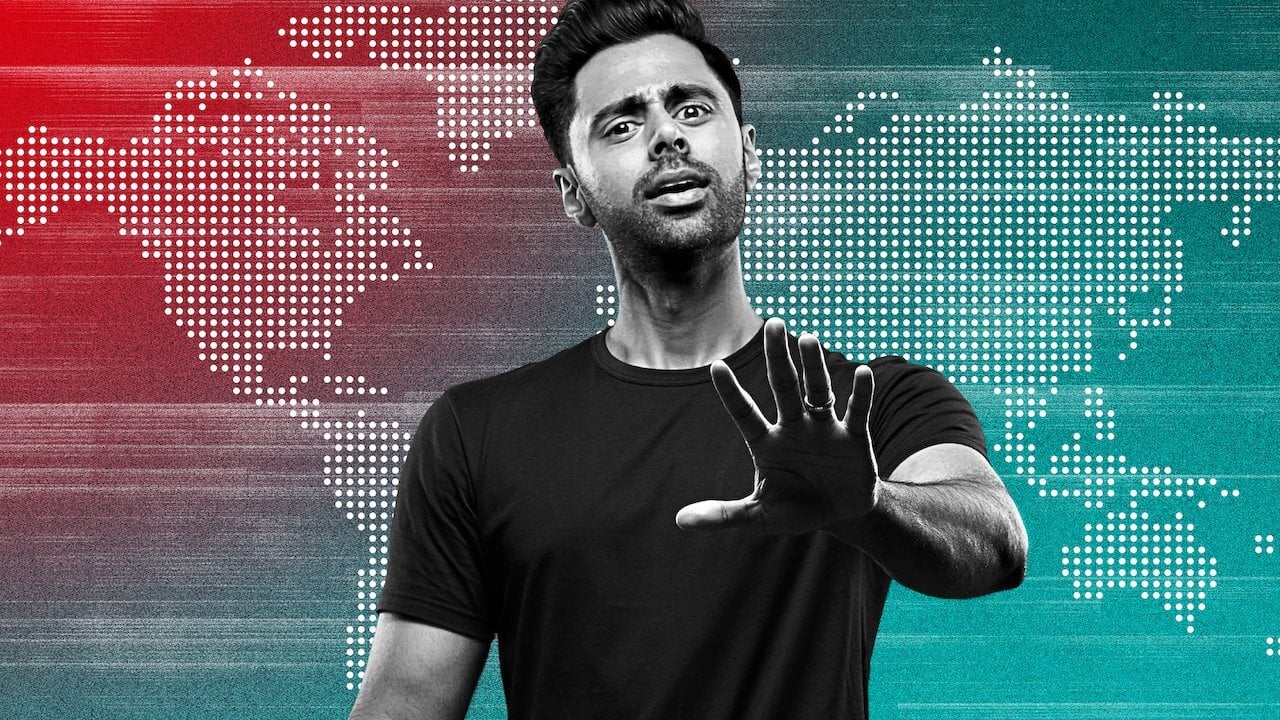 Before the show was canceled, allegations were already swirling. On June 8th, Sheila Kumar tweet she had never been “more unhappy” than when she was working for Patriot Act. “My tolerance for this industry is very, very high,” but she had “never experienced a work environment like Patriot Act.”

Another person named Camille backed up Kumar’s account, describing employees’ fear of “backlash” and memories of “crying for two days straight” prior to quitting because she felt like a failure.

It isn’t clear exactly why Patriot Act got canceled by Netflix so suddenly – but the recent spate of allegations against the show’s work environment may just have been part of the streaming giant’s decision.