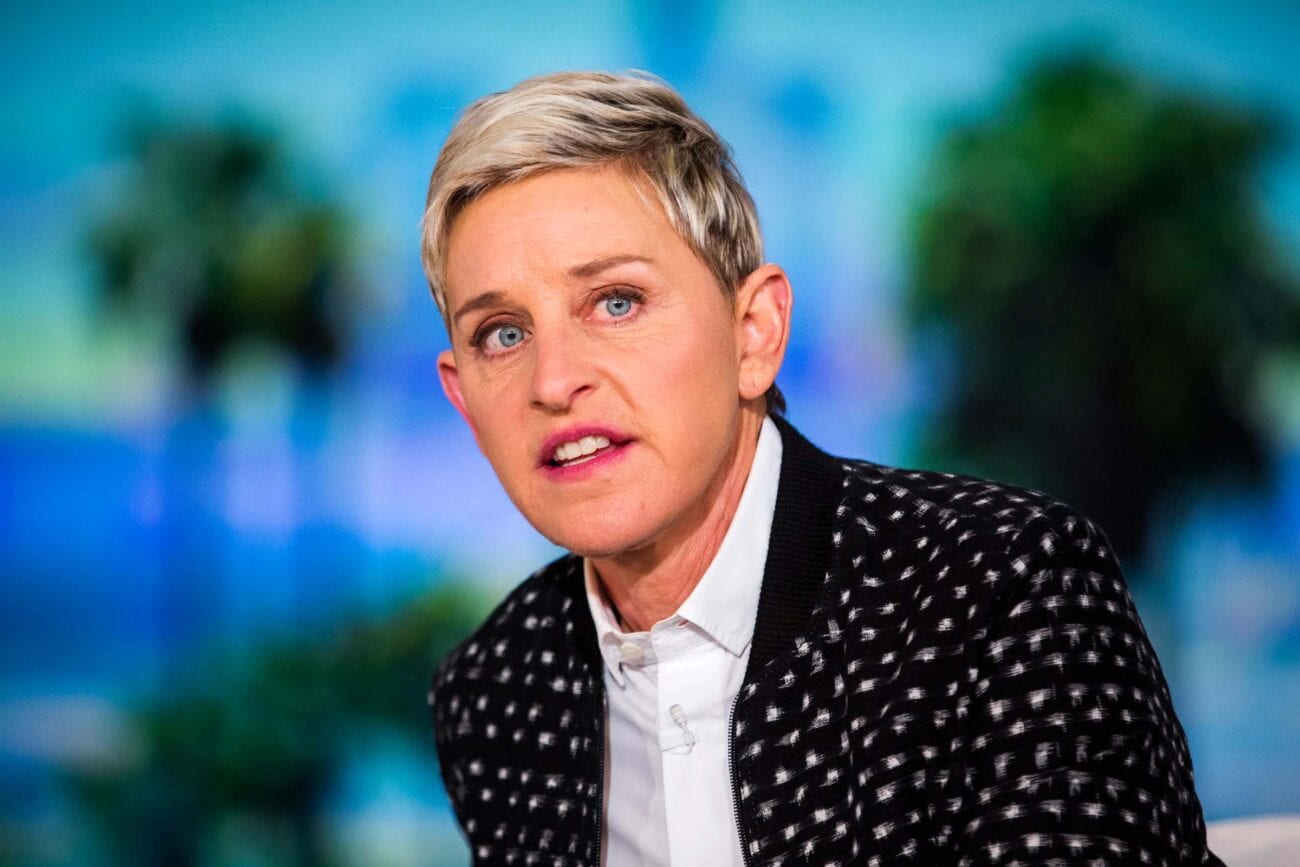 Ellen DeGeneres’s history of being mean to staff: Look at this tweet

An old tweet by Ellen DeGeneres, in which she bragged about making an employee cry, has come back to haunt her. 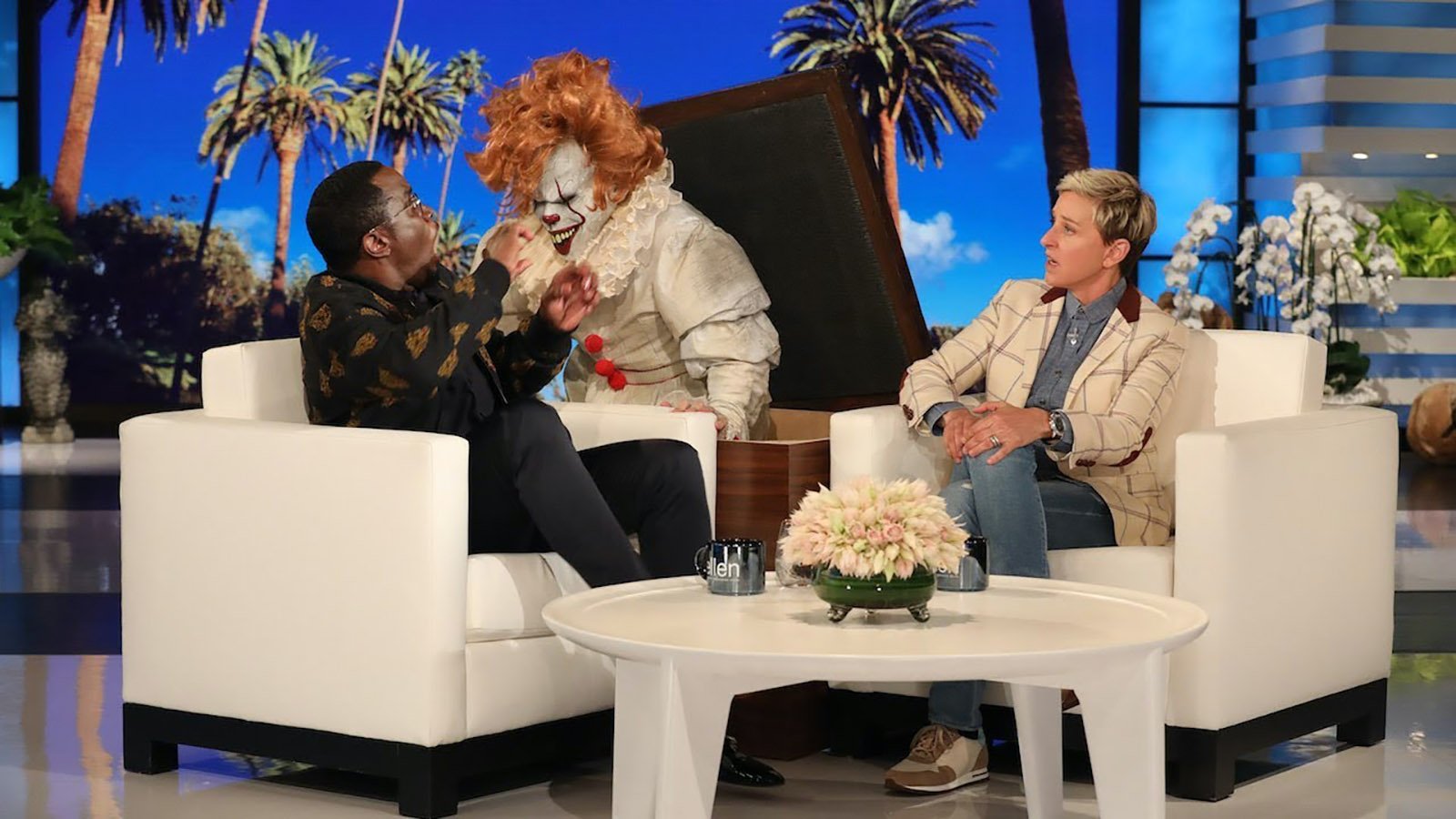 DeGeneres tweeted in June 2009, seemingly as a joke, that she’d made someone working on her show cry. “I made one of my employees cry like a baby on today’s show. Honestly, it felt good,” she wrote.

The tweet referred to an episode segment where DeGeneres gave on-air correspondent Jeannie Klisiewicz a trip on a cruise after hiring her in 2008. Klisiewicz began crying after the host showed a montage of her work on the show up to that point. After the host told her about the cruise, Klisiewicz gave her a hug before cutting to commercial.

Without knowing the context, some people on Twitter interpreted the tweet as an admission of guilt on DeGeneres’ part, writing that the tweet did not age well, in light of the recent accusations of a toxic workplace environment at The Ellen DeGeneres Show. 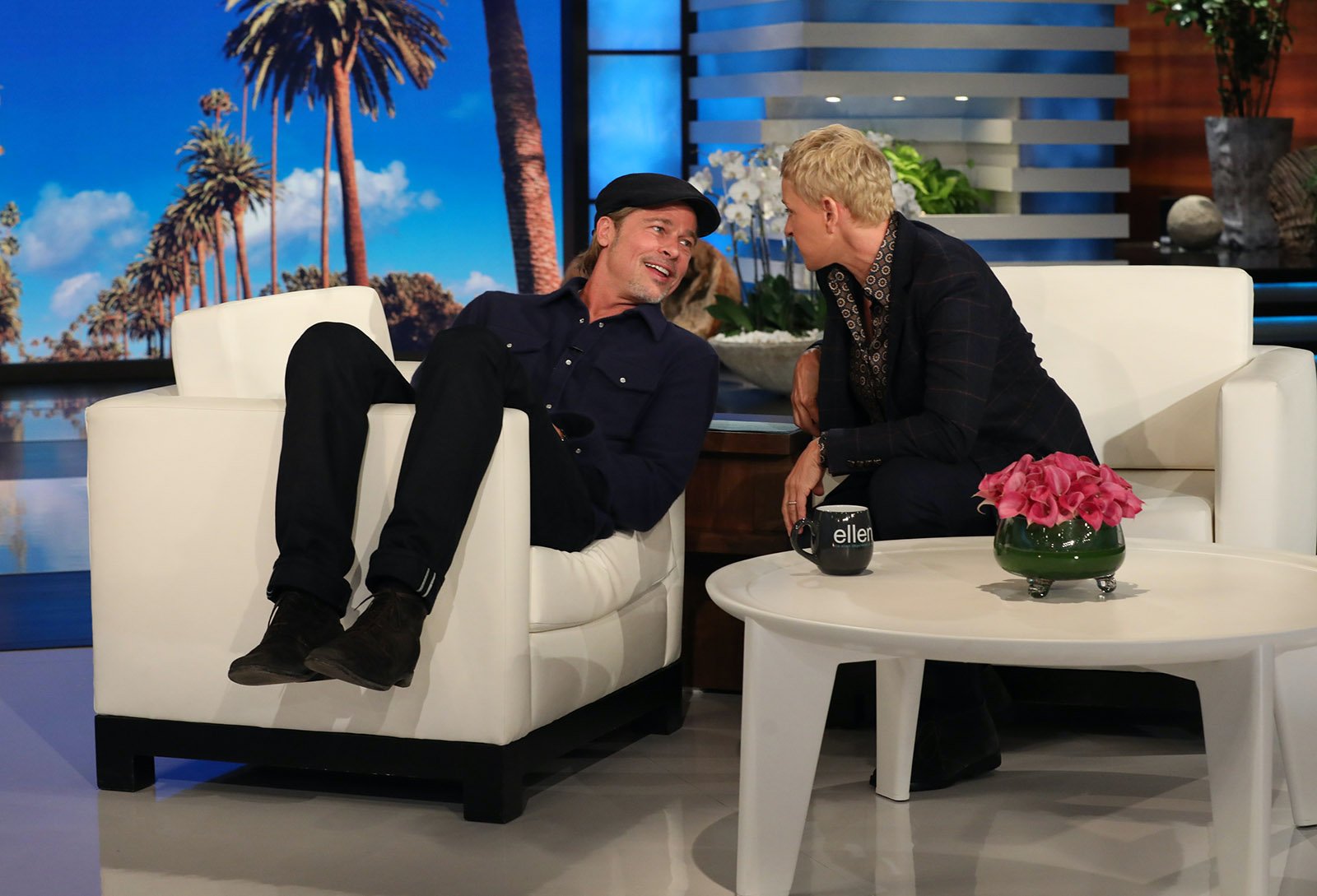 Recently, several former employees of The Ellen DeGeneres Show alleged that specific producers with the program made racially insensitive remarks and engaged in sexual misconduct. The show’s future is uncertain, following the recent reported dismissal of three executive producers.

Ed Glavin, Kevin Leman, & Jonathan Norman have all been fired, following a story published by Buzzfeed at the end of July detailing the issues. According to The Hollywood Reporter, DeGeneres held a Zoom call on Monday to discuss the three producers leaving the show and expressed her fault in “let[ting] the ball drop” in light of the accusations. 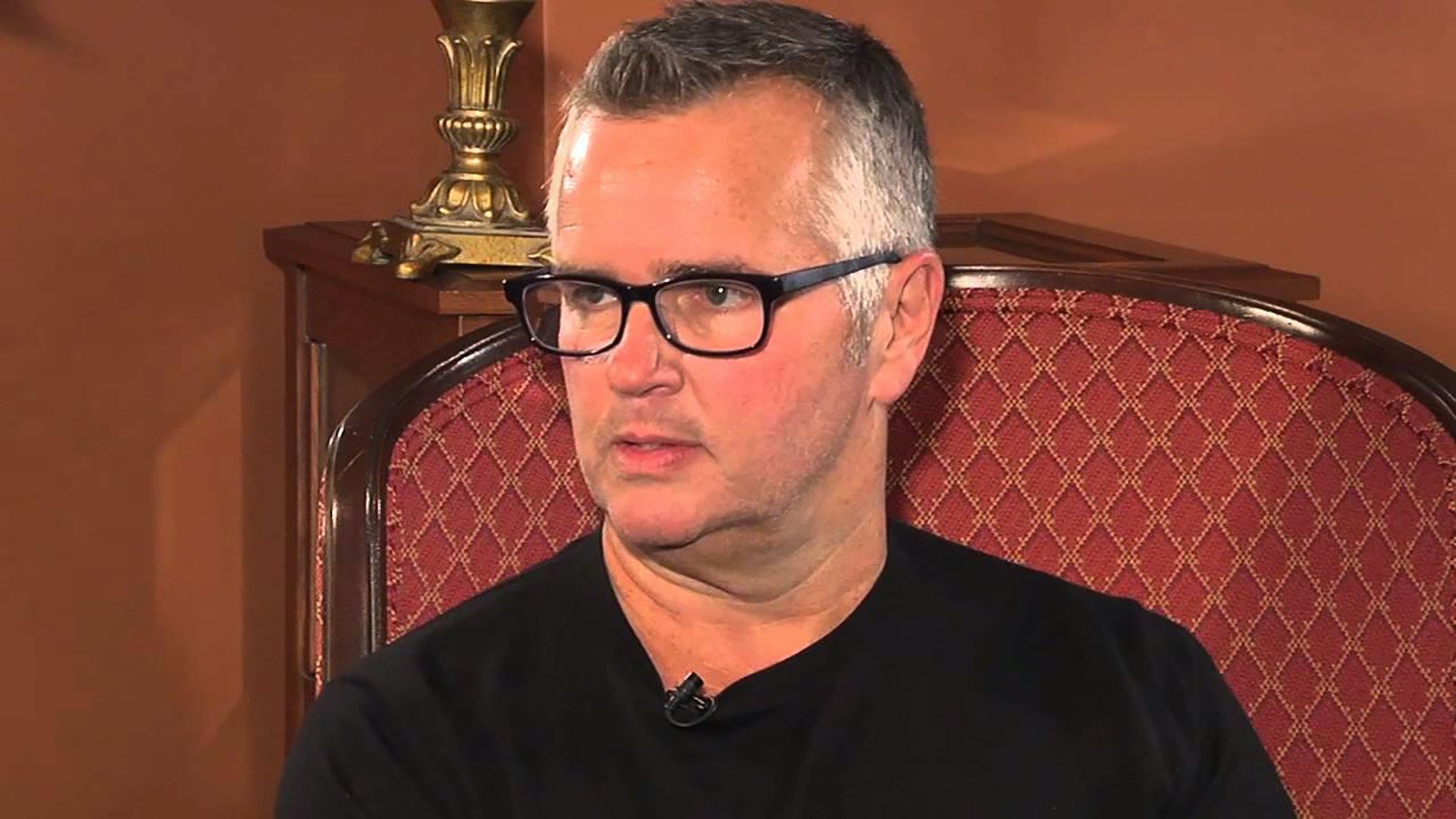 “I’m a multi-layered person, and I try to be the best person I can be & try to learn from my mistakes,” DeGeneres stated. “I care about each and every one of you. I am grateful for each and every one of you. I feel like I’ve kind of let the ball drop a bit because I’m focused on the show, I go in and I do the show, and I’ve just left everybody to do their jobs – to run different departments.

“And it just became a well-oiled machine, and I think that is the problem,” DeGeneres continued. 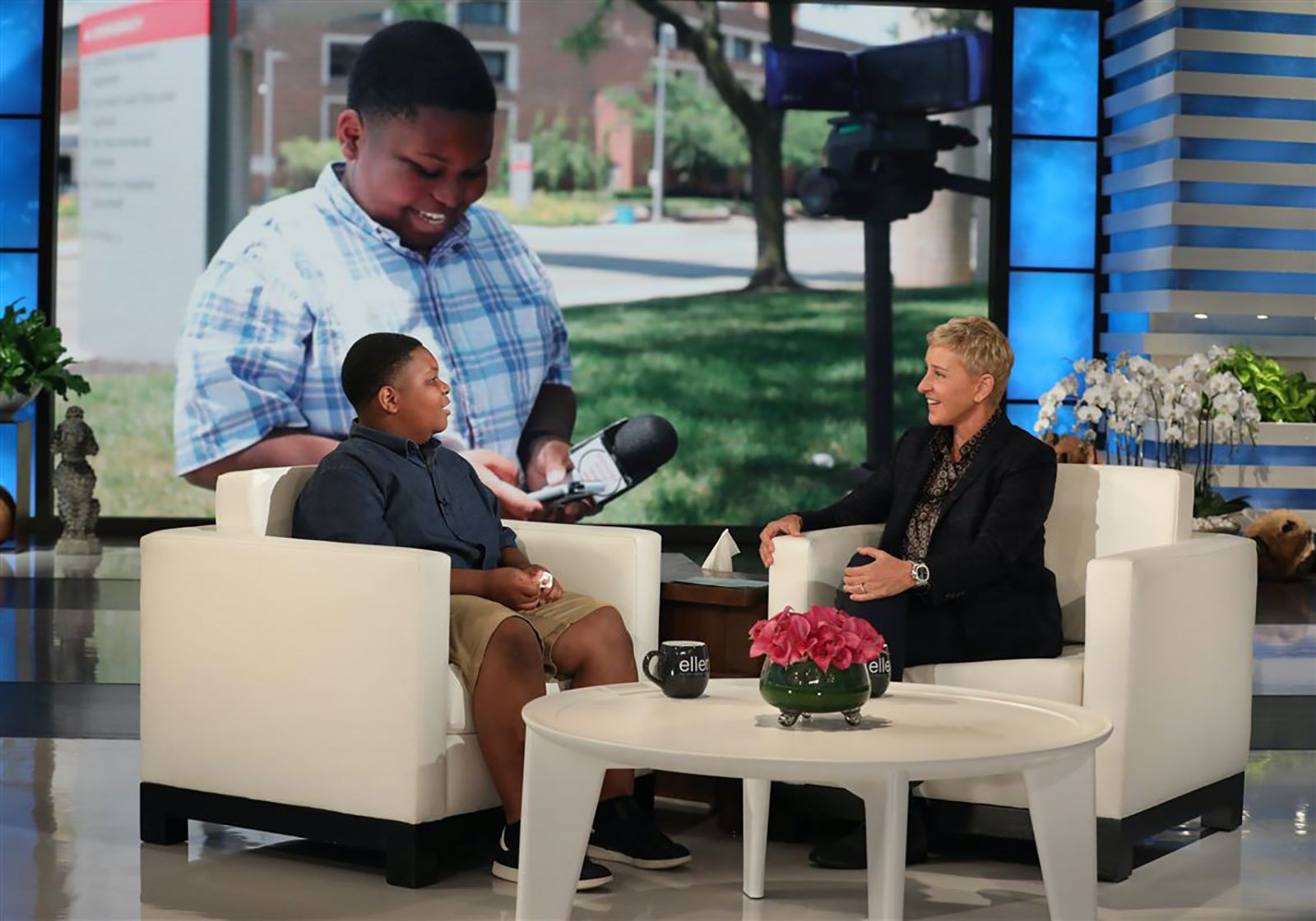 DeGeneres opened up about being introverted and having “good days and bad days.” She explained this sometimes makes her want to be alone and have her own space on set, which she allegedly admitted could be misunderstood by staff as mean or unfriendly.

Among many claims & accusations that have been thrown at the host this past year, was one made by former producer Neil Breed who claimed that The Ellen DeGeneres Show staff were encouraged not to look at her. 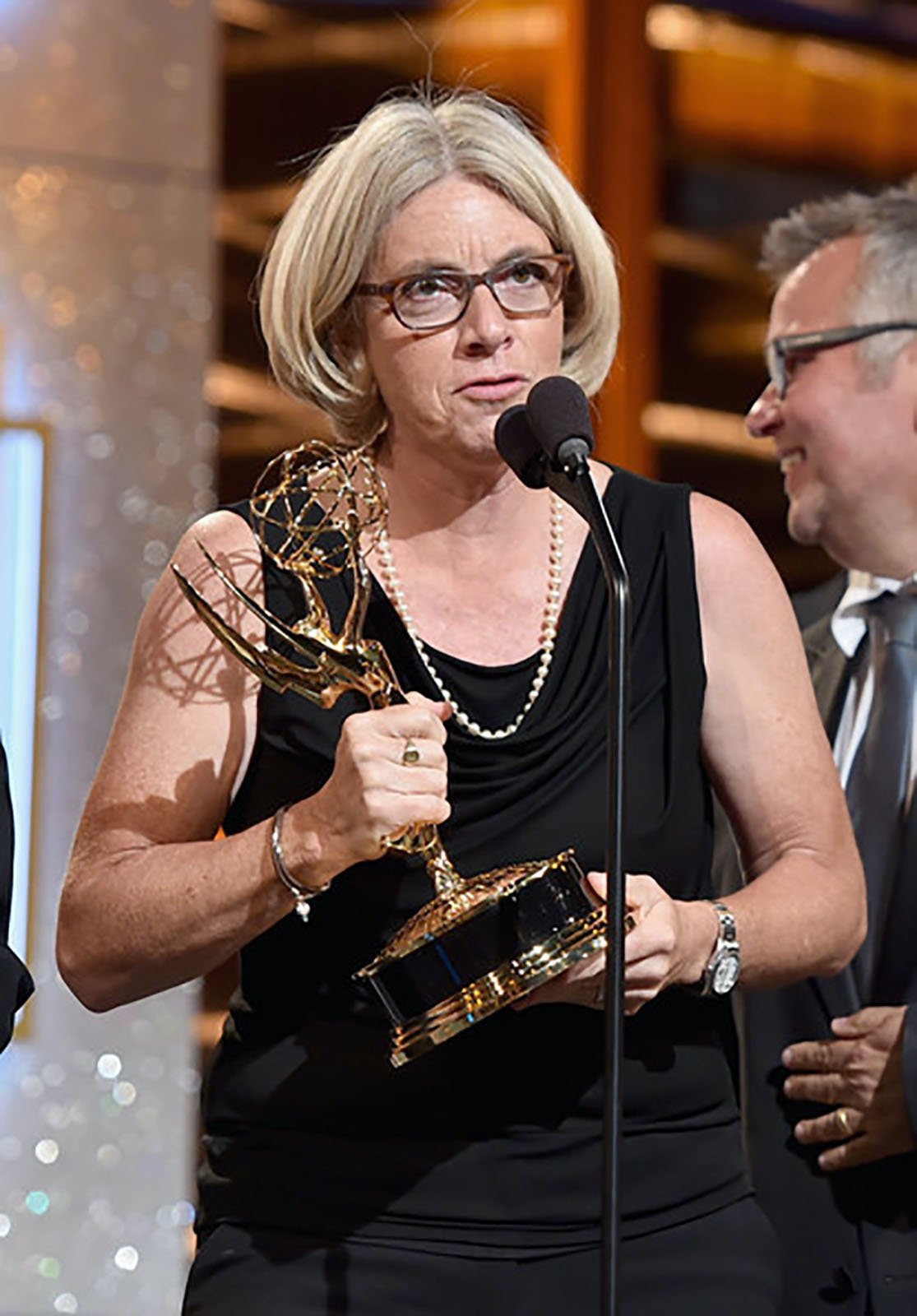 “I don’t know where it started,” DeGeneres said in the Zoom meeting with her staff. “Please talk to me. Look me in the eye.” She went on to describe the rumor as “insane” saying, “It’s crazy, just not true, I don’t know how it started. [It’s] not who I am.”

“Does that mean I’m perfect? No. I’m not,” DeGeneres observed. “I’m a multi-layered person, and I try to be the best person I can be and try to learn from my mistakes.” 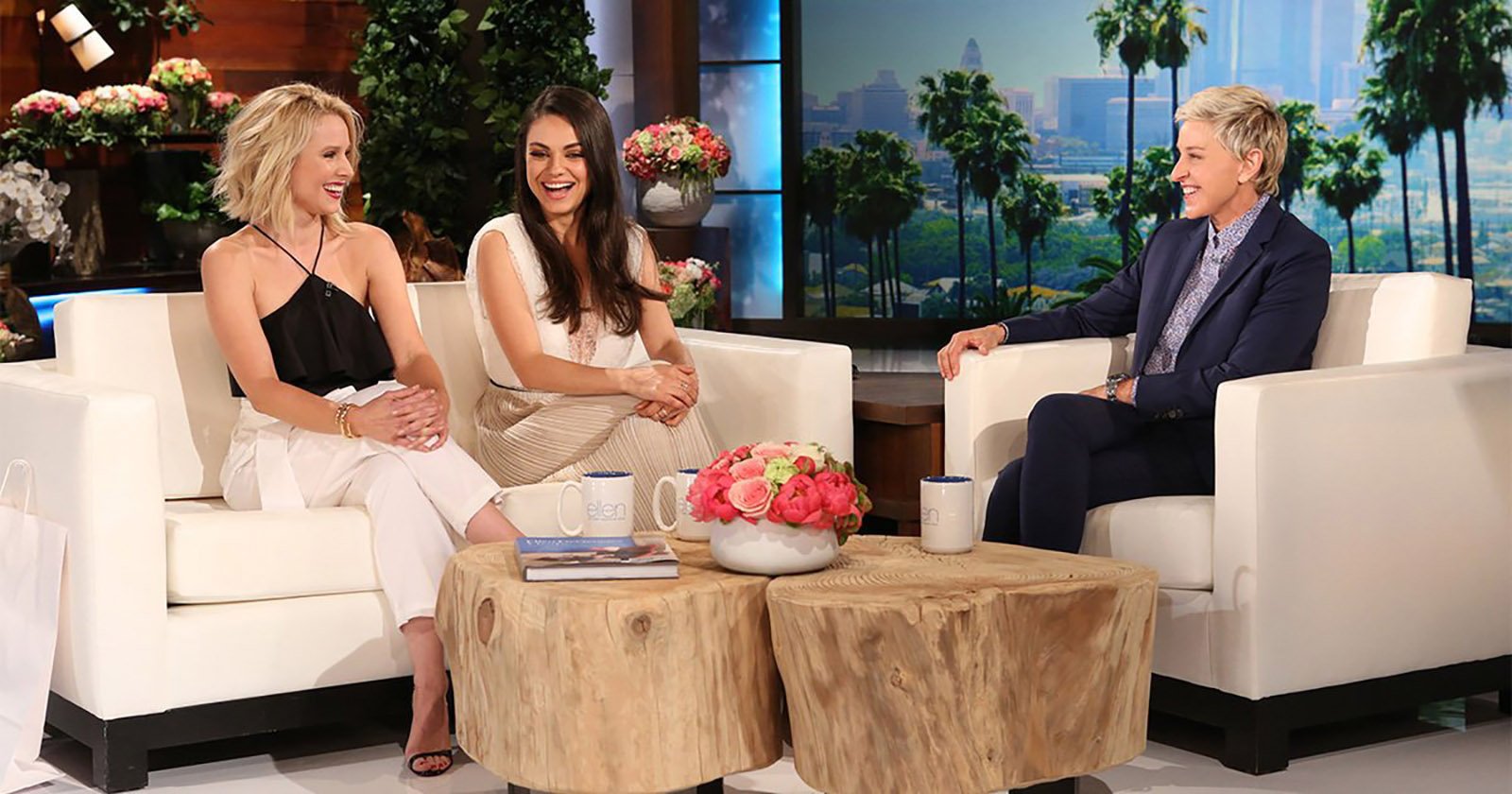 The Ellen DeGeneres Show will now be led by existing executive producers Mary Connelly, Andy Lassner & Derek Westervelt. The report adds that DeGeneres’ in-house DJ on the show, Stephen ‘tWitch’ Boss, has been named co-executive producer, who recently appeared to defend his boss by saying there has “been love” on the set.

Variety reported that DeGeneres – who has herself been accused of fostering a “toxic environment” – admitted on the call that the show’s leaders had not been sensitive to “human beings” as they instead focused on running the show as a “well-oiled machine”. 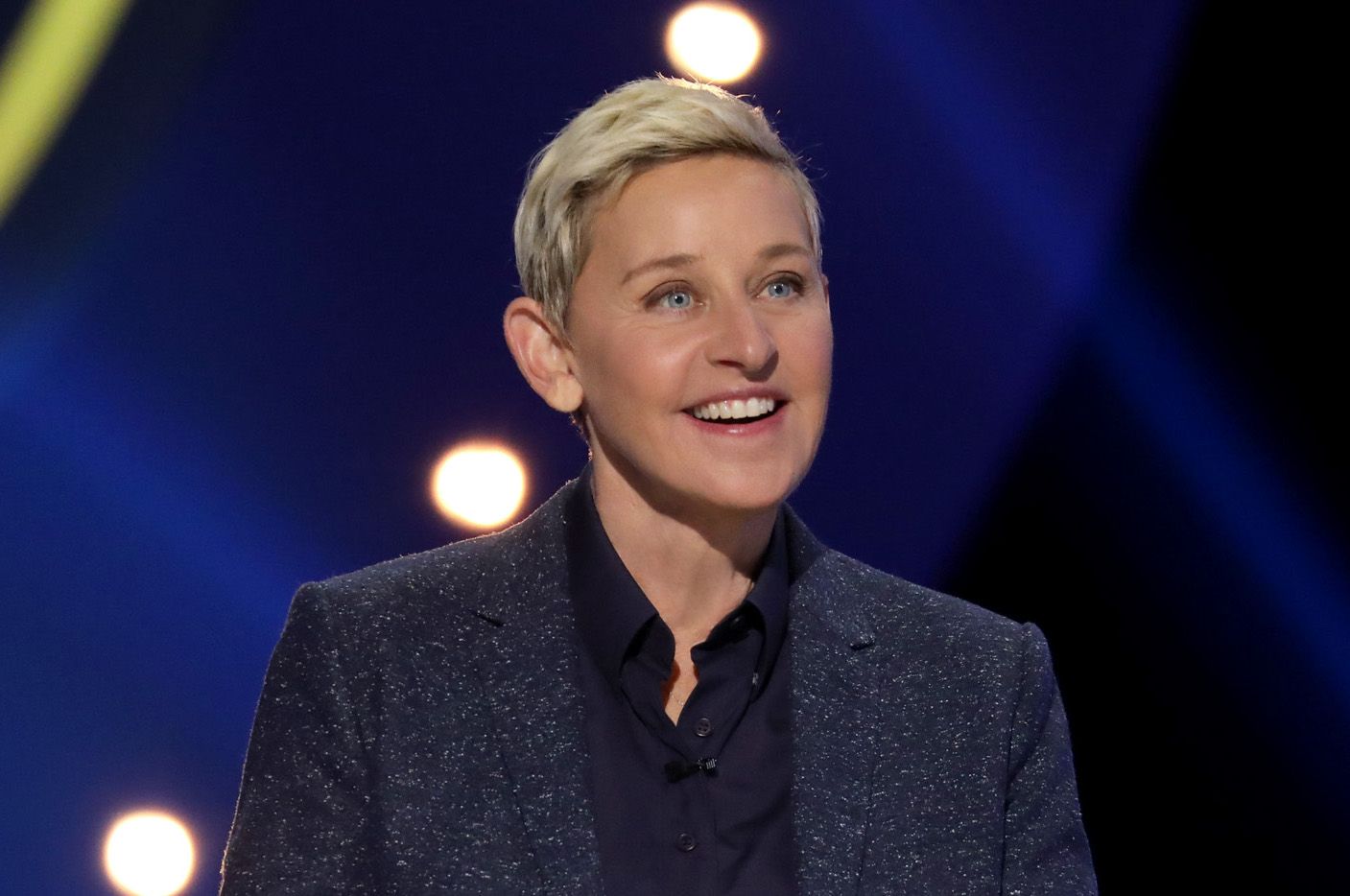 Some former workers said they don’t think DeGeneres is aware of the scope of what goes on behind the scenes because she doesn’t spend enough time in the office or interacting with the staff to have a strong sense of the culture. They also said executive producers “insulate” her from details and control the narrative on set.

“Everyone acted really differently around her,” one former Ellen DeGeneres Show employee said. “There’s a show that’s happening behind the show, the show that the executive producers have us all put on for her when she comes to the offices.”