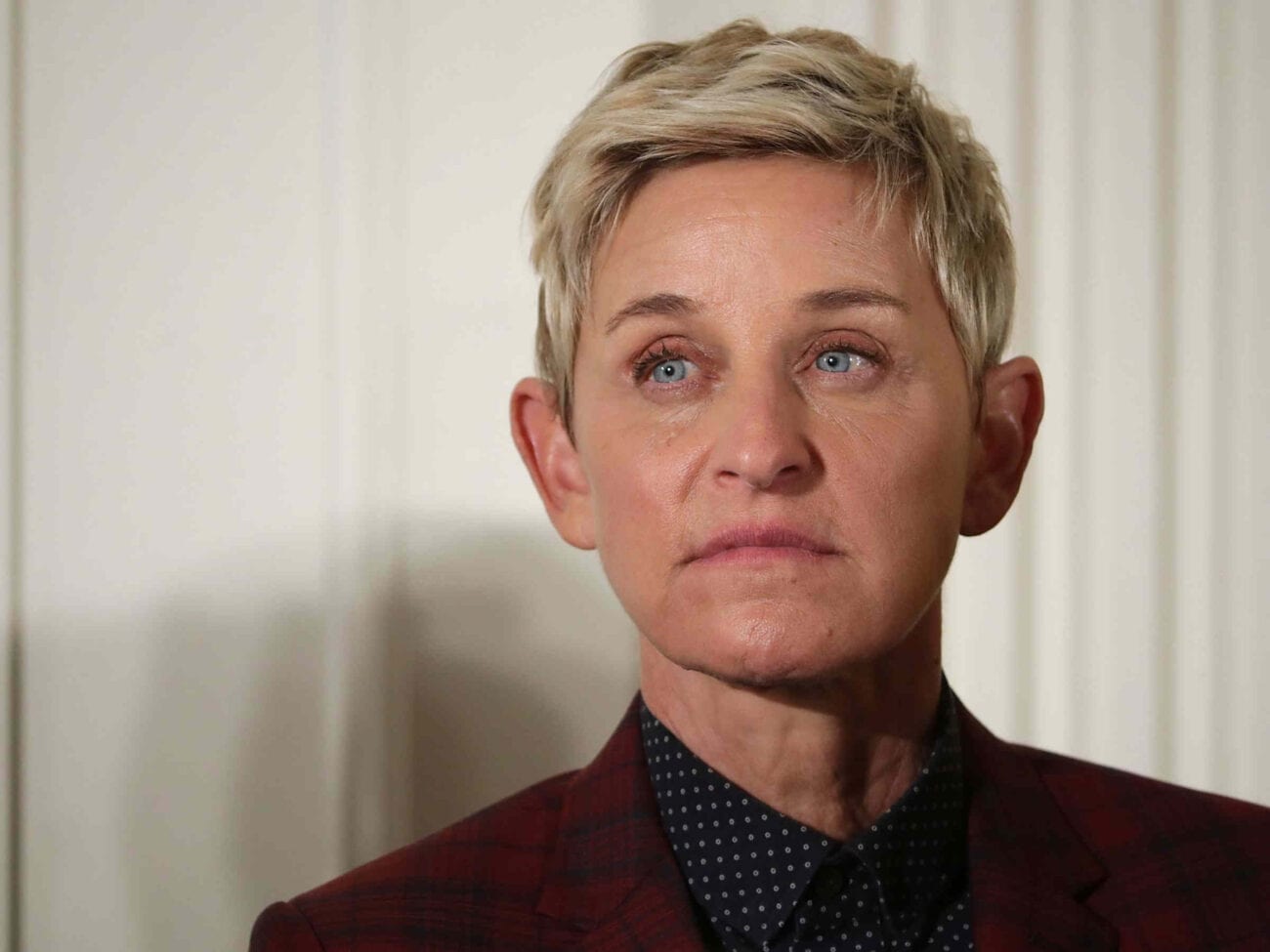 The boat is a-rockin’ at The Ellen Show as news just broke that there were some changes in top management. It was revealed that three top producers were let go and stepped up in their stead is The Ellen Show’s DJ, Stephen “tWitch” Boss.

After the serious allegations made by the staff of The Ellen DeGeneres Show about the daily intimidation, racism, and sexism in the workplace, WarnerMedia, The Ellen Show’s parent company, announced the launch of an investigation into these incidents. Top staff like Andy Lessner, Ed Glavin, and Kevin Leman came under fire – some with more serious complaints than others.

Stephen “tWitch” Boss proved himself to be a loyal employee after he defended The Ellen Show in an interview with US Weekly. Take a look at all the changes shaking up the set of The Ellen Show. 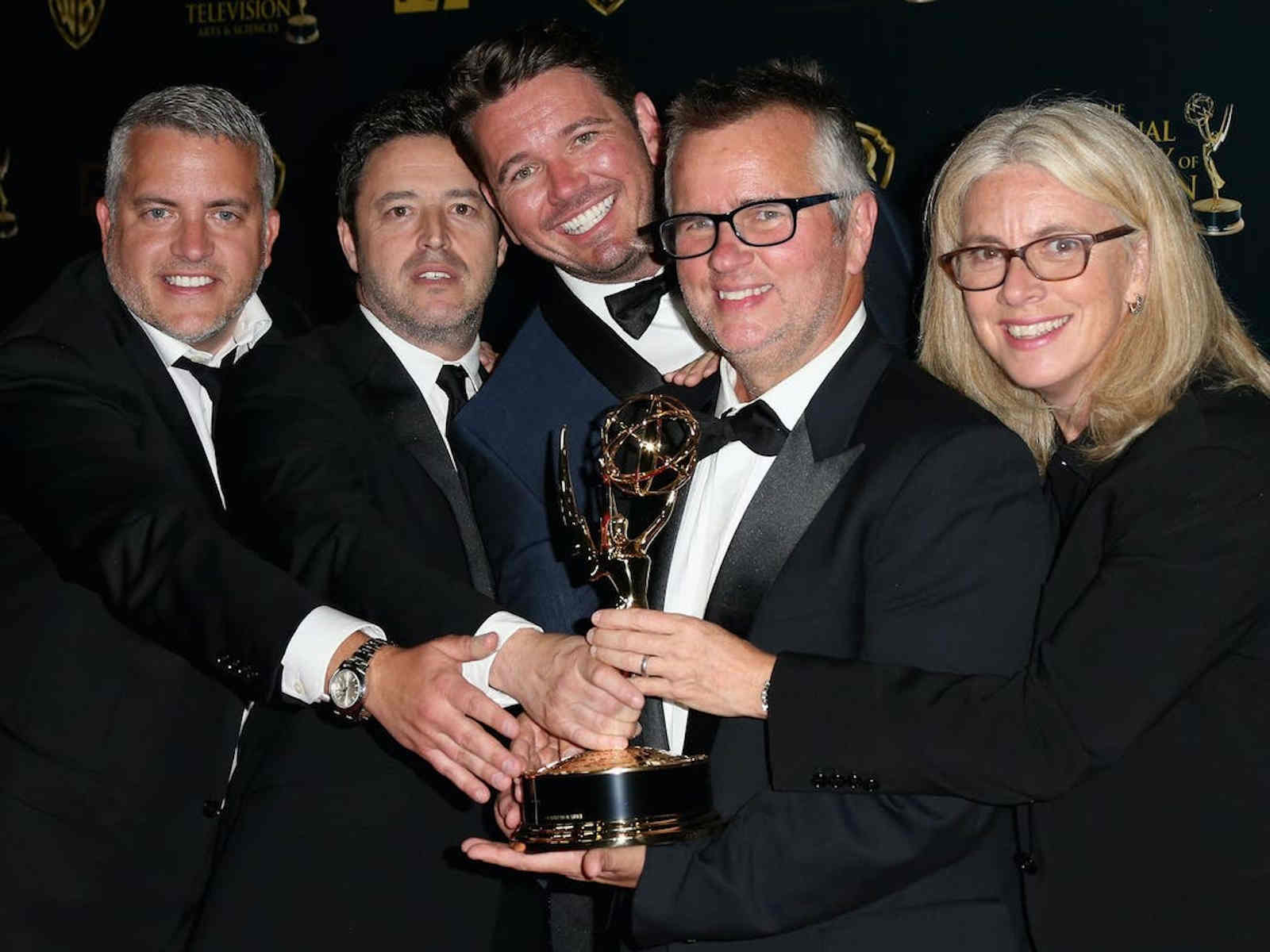 A spokesperson for Warner Bros. confirmed The Ellen DeGeneres Show had let go of three management officials: Ed Glavin & Kevin Leman, both executive producers, and Jonathan Norman, a co-executive producer. Other top management, including Mary Connelly, Andy Lassner, and Derek Westervelt remained at the show. Westervelt has been at The Ellen DeGeneres Show since it began in 2003.

Glavin, Leman, and Norman were all accused of sexual misconduct while on The Ellen DeGeneres Show, Glavin was also singled out for using intimidation tactics on the staff. Glavin allegedly had a button on his desk which he often used to close the door to his office whenever he called a staff member into a private meeting.

Claims against Glavin included being “handsy” or overly friendly while accusations against Leman & Norman were much more serious. Several employees have attested that Leman sexually harassed them, including one account of Leman asking a male employee to perform oral sex on him at a company party. Norman was also accused of grooming a staff member with gifts before asking for sexual favors. 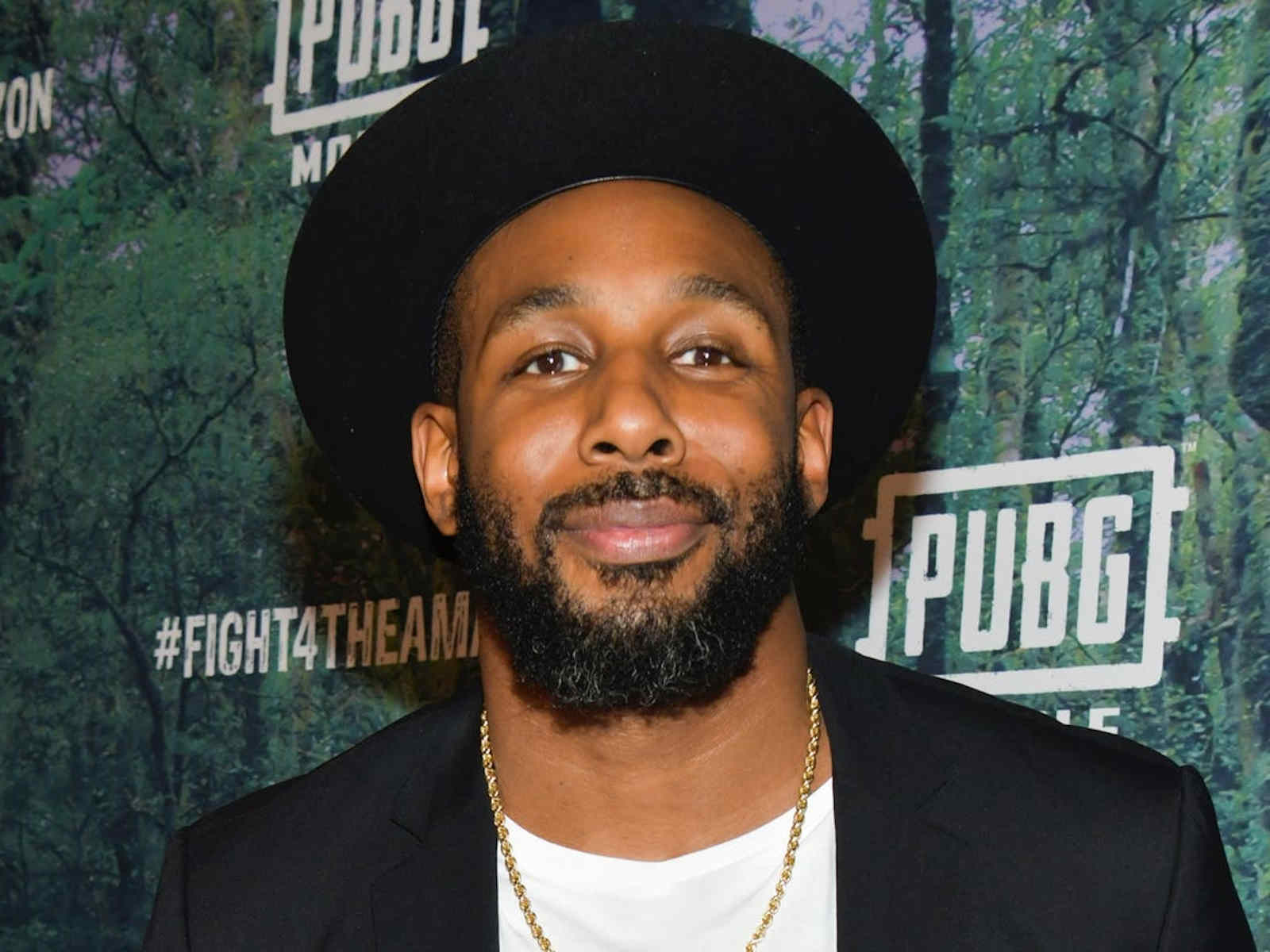 In with the new

Ellen made the announcement of the changes to The Ellen DeGeneres Show on Monday, confronting the reports of racism & sexism in an emotional staff meeting. Ellen also broke the news of Stephen Boss’s promotion to co-executive producer. In his new role, Boss has more influence over programming and the show’s working culture.

One of Boss’s main missions on The Ellen DeGeneres Show will be to bring a “renewed commitment to diversity”, an area Ellen has acknowledged Boss is already helpful in improving. Boss carries with him an impressive list of credits, having already worked on films like Blades of Glory & Magic Mike XXL and appearing on variety shows such as Ellen’s Games of Games & Disney’s Fairy Tale Weddings. 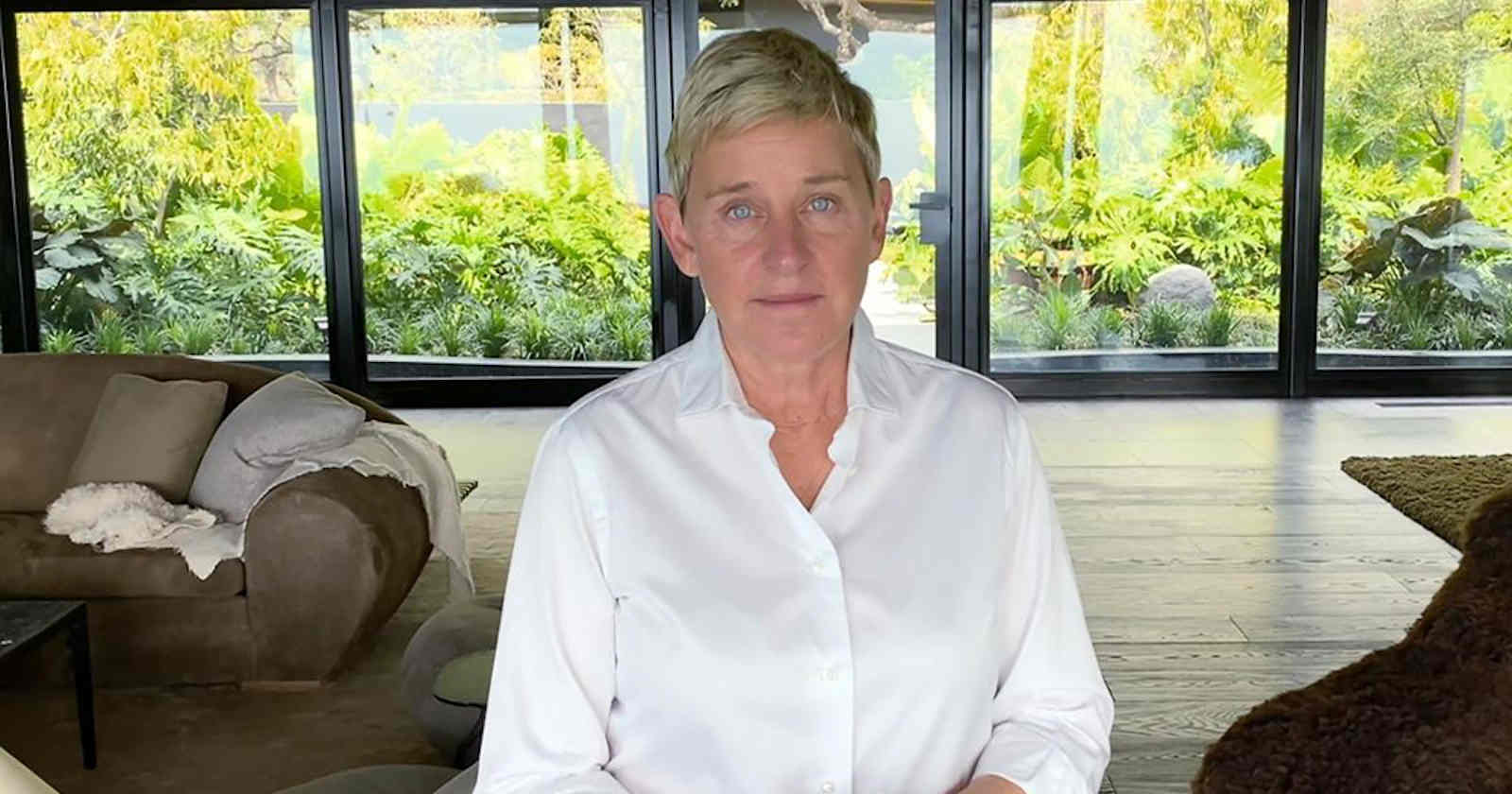 Things are going to be different

Ellen DeGeneres addressed her staff in the meeting on Monday via a video conference call. Ellen was reportedly on the point of tears when she spoke to her near 200 staff members and she issued another apology to staff,  acknowledging the problems with her treating the show like a “well-oiled machine” rather than a show run by “human beings”.

During the meeting, Ellen outlined steps The Ellen DeGeneres Show was taking to stick to scheduled timetables in order to avoid alienating any employees with short notice production calls. Most of the staff are still working remotely but Ellen also stated she will make it a priority to meet with all staffers in small groups when they return after the threat of the pandemic has passed.

The investigation into The Ellen DeGeneres Show, where over 100 people were interviewed, revealed there was no evidence of “systemic” racism. However, there was found to be a distinct lack of diversity & inclusion within the show which Ellen & the producers have vowed to correct.