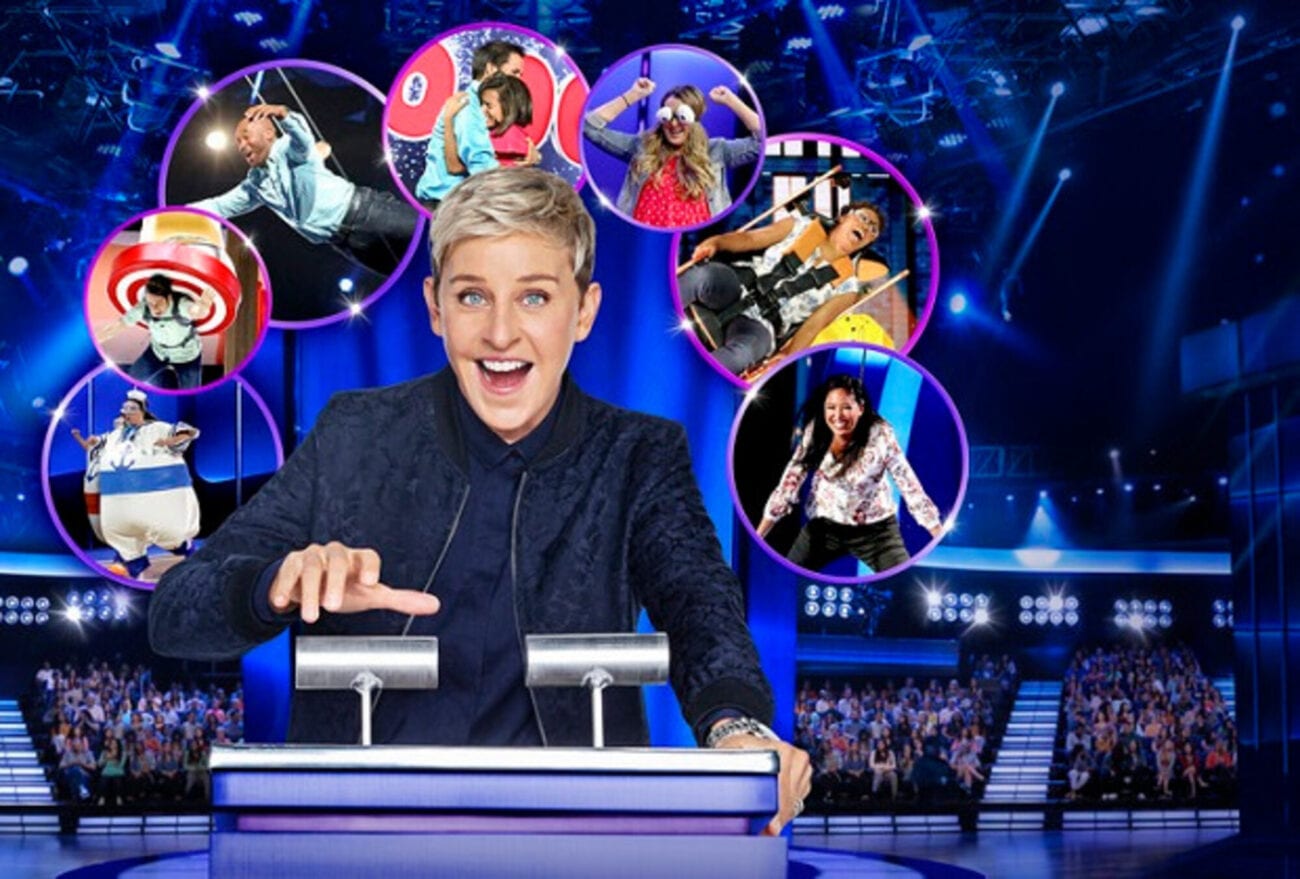 What it’s like to play a game on ‘The Ellen DeGeneres Show’?

America’s former-sweetheart Ellen DeGeneres has really dug herself quite the hole. After spending years in the public eye preaching kindness & acceptance, only to turn around and not reciprocate those mantras to her subordinates & non-celebrity cohorts, Ellen’s reign of influence & terror is coming to an end.

But amidst what has been dubbed “Mean-Gate” the public has turned to her past work on The Ellen DeGeneres Show and her spin-off show Game of Games with a watchful & more critical eye. What was once just fun antics, now have a darker glow to them and it’s hard not to view Ellen with a different set of lenses now.

In particular, her passion for subjecting audience members to games in the past has been under fire a lot recently. Many are questioning the safety & purpose behind the games and Ellen’s strange role as commentator & lifeless aggressor. Ever wonder what it’s like to play a game with Ellen? Read about the experiences of some unlucky fans below. 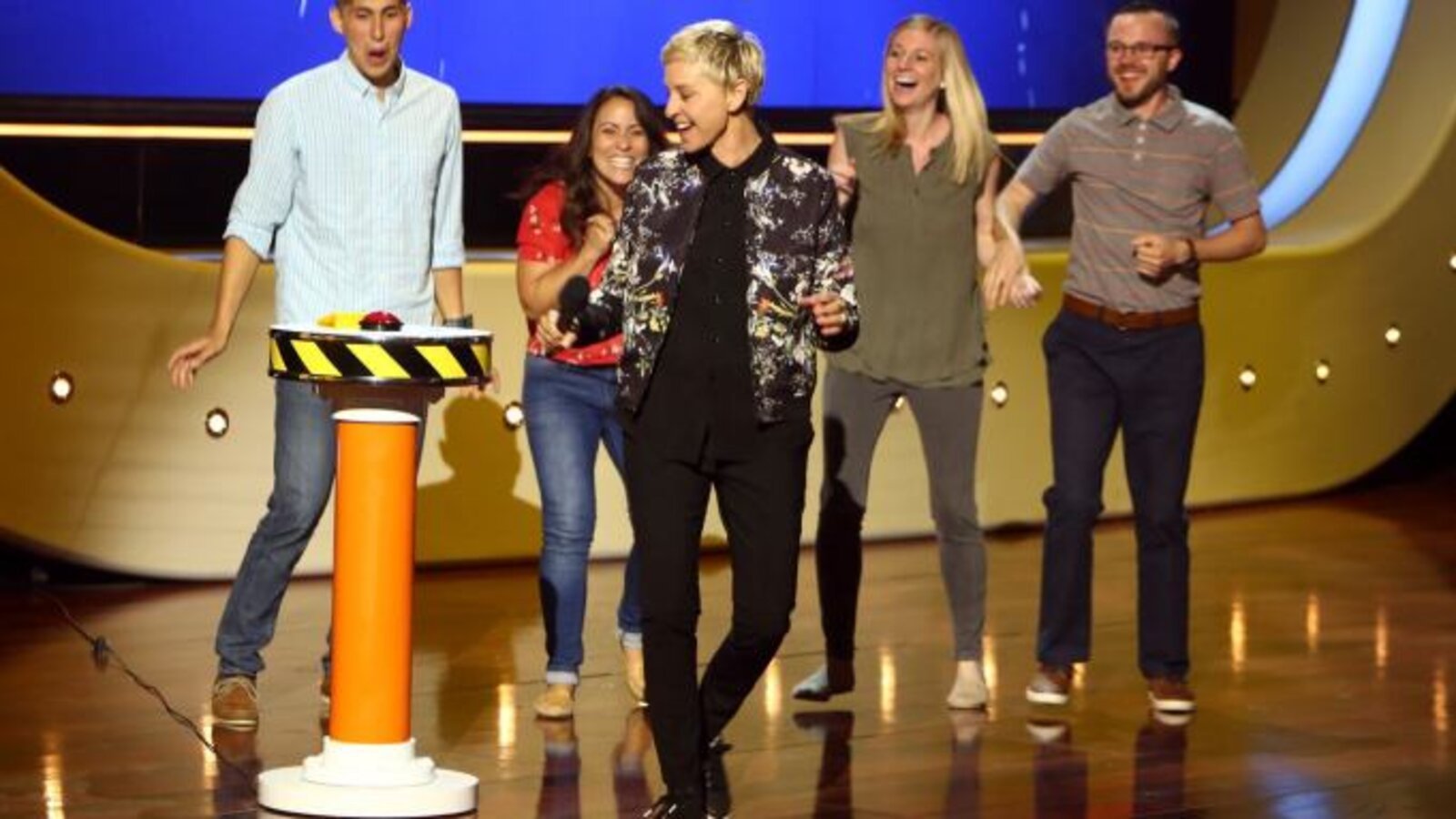 Ellen when the cameras were off

Dana Dimatteo was a huge fan of Ellen’s work when she boarded a flight to Los Angeles from Chicago in 2018 to attend a taping of The Ellen DeGeneres Show. Dimatteo, 29, was also selected to participate in the ‘Make it Rain” segment, in which contestants are drenched in water while attempting to answer trivia questions in exchange for cash prizes.

According to Dimatteo, the producers told her that she was “not allowed to be funnier or smarter than Ellen” because “she is the star and the comedian – not us.” Dimatteo went on to describe how during commercial breaks Ellen would “break out” of her TV facade and “sit moodily in silence” away from the guests and not acknowledge anyone.

“She didn’t say one word to the audience unless the cameras were on,” Dimatteo claimed. Additionally, the Dimatteo went on to say that after she lost the game, she was made to stand backstage in soaking wet clothes in an experience she described as “really cold and uncomfortable.” 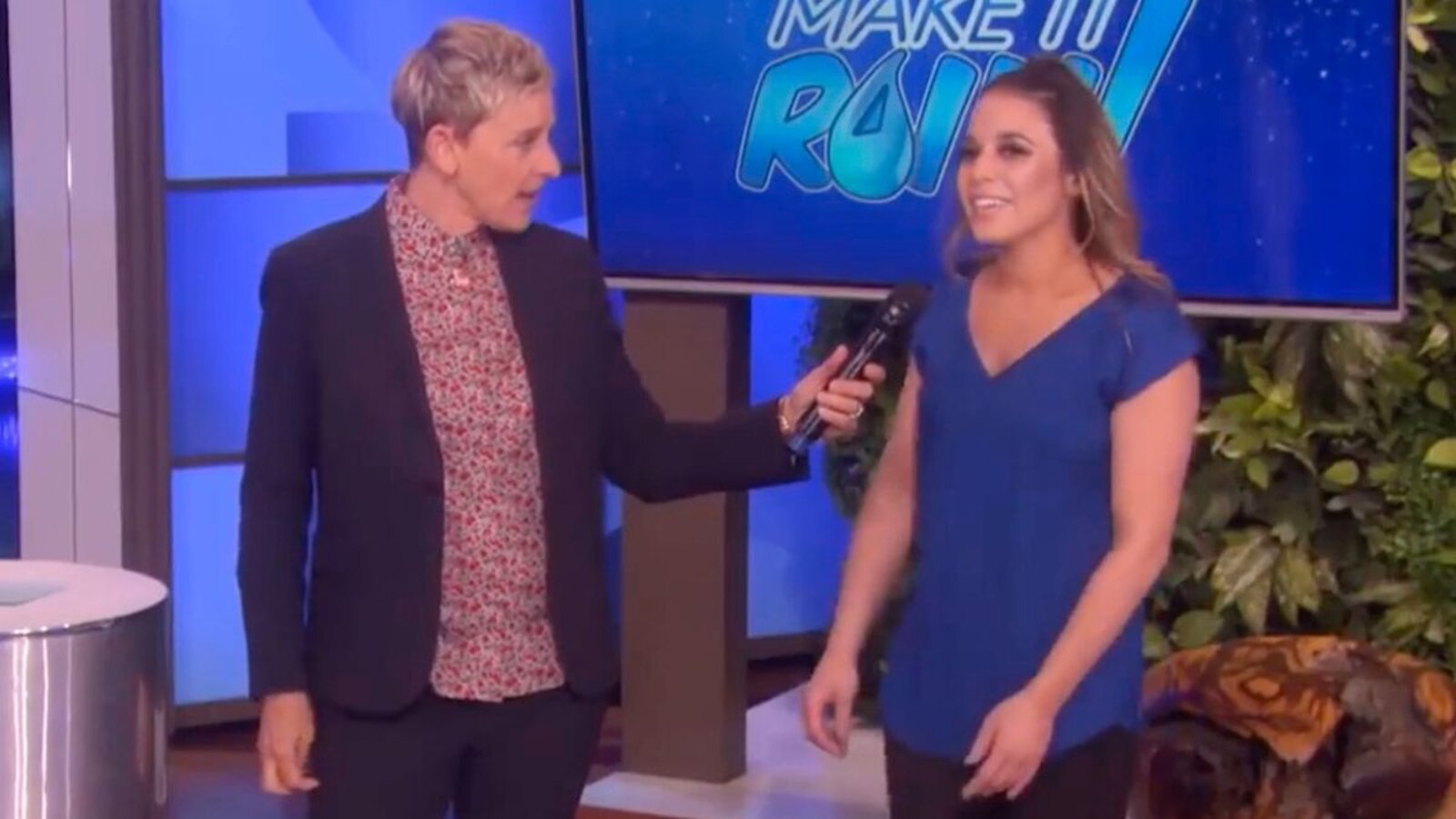 Dimatteo’s experience is one of the countless examples of a toxic workplace laid out by former guests & employees of The Ellen DeGeneres Show. In light of this, an investigation by WarnerMedia found “deficiencies in day-today management” within the dynamics of the popular daytime talk show.

DeGeneres specifically has been called out by individuals in the past for her “mean” behavior. In one case Lea Thompson, star of Back to the Future, claimed that Ellen’s behavior was an open secret in Hollywood.

The incident that arguably sparked all of the most recent outrage was from YouTube star Nikkie de Jager, known online as NikkieTutorials, who appeared on The Ellen DeGeneres Show in January 2020. De Jager claimed that she was not treated like other celebrities and described her experience with Ellen as “distant”. 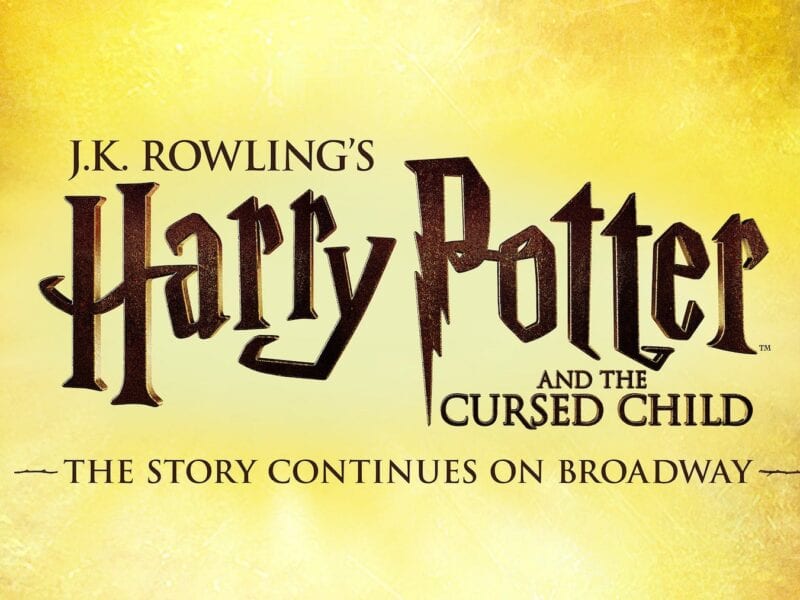