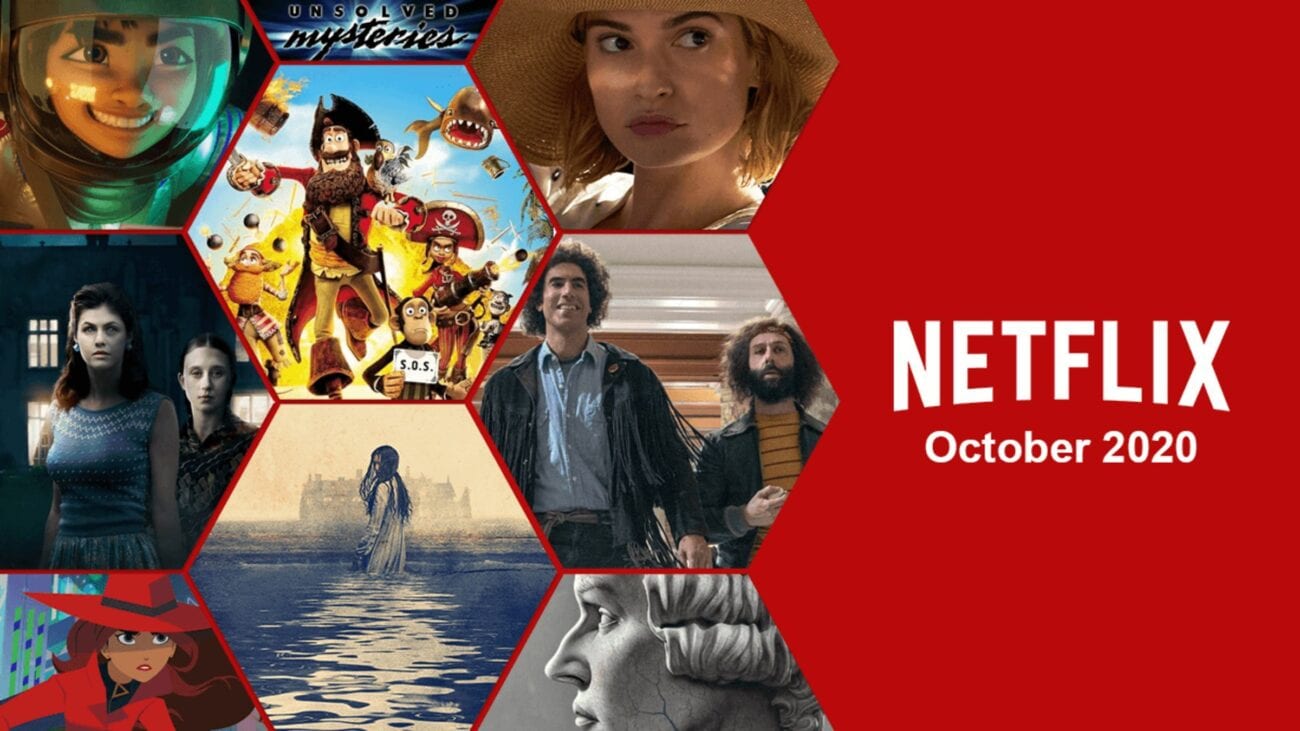 Netflix in October: All the new shows and movies coming out

Netflix has been a savior during the pandemic, providing entertainment to many who are stuck indoors. The absence of movie theaters has also forced many to rely on Netflix for finding films to watch and television to binge. In October, Netflix has lots of new content ready to be released that will add to their large catalogue.

Those looking for content that will satisfy their Halloween craving in October should be excited about some of the upcoming options on Netflix. Here are the new shows & movies that are coming to Netflix in October. 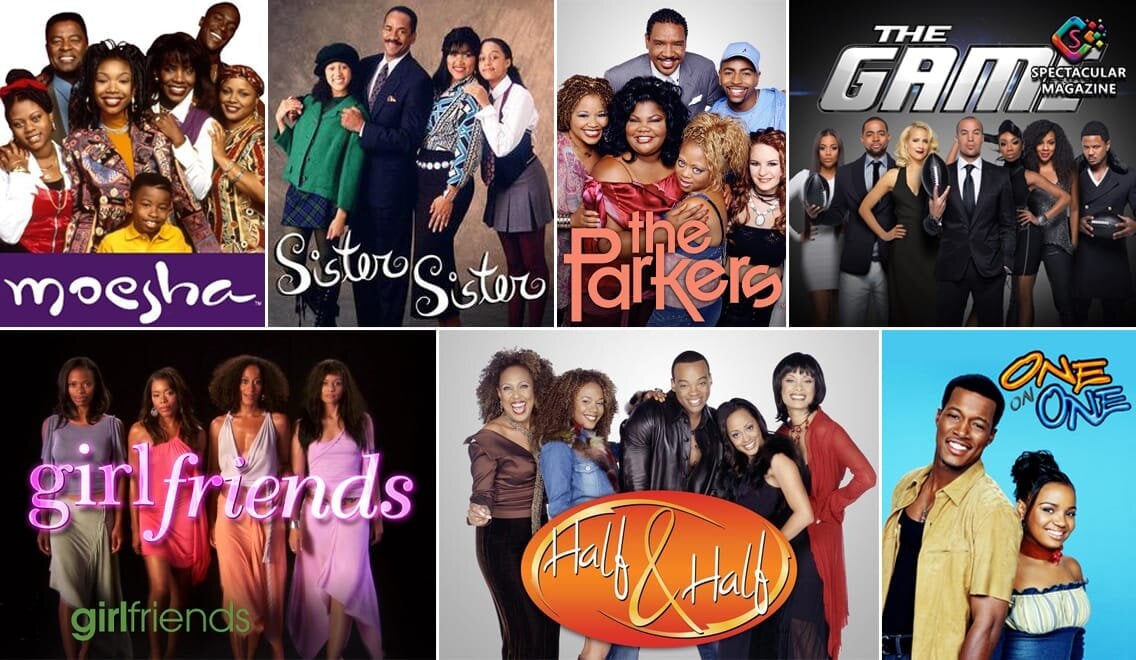 Netflix has plenty of binge-worthy TV shows scheduled for the month. Here are some of the new shows coming in October. 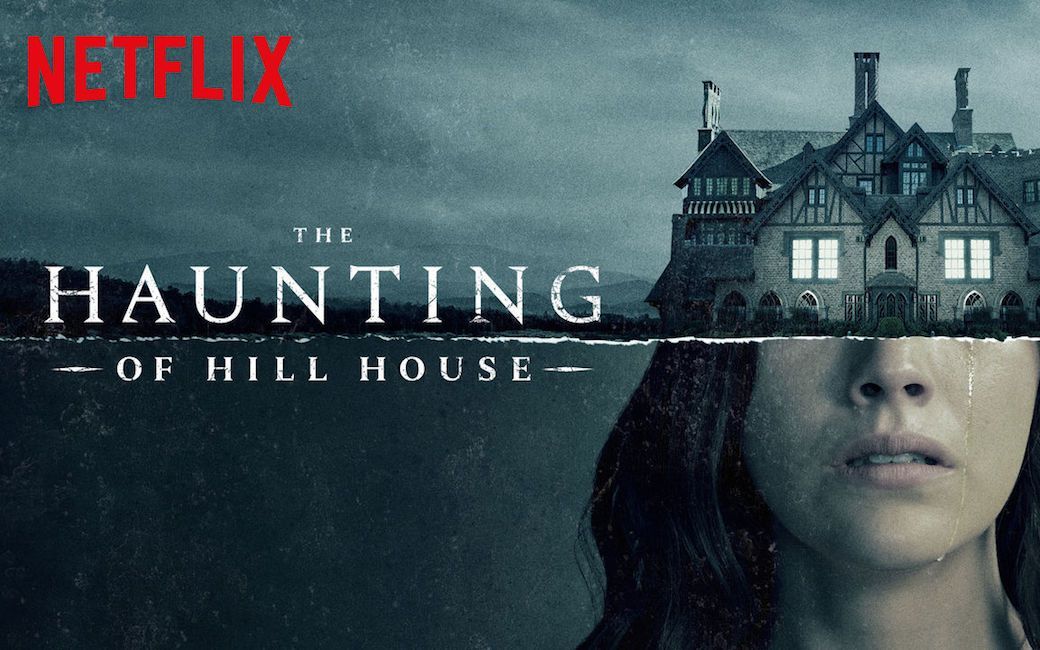 The Haunting of Bly Manor is based on The Turn of the Screw by Henry James and will examine the haunted past of Bly Manor. The movie will premiere on Oct. 9th. 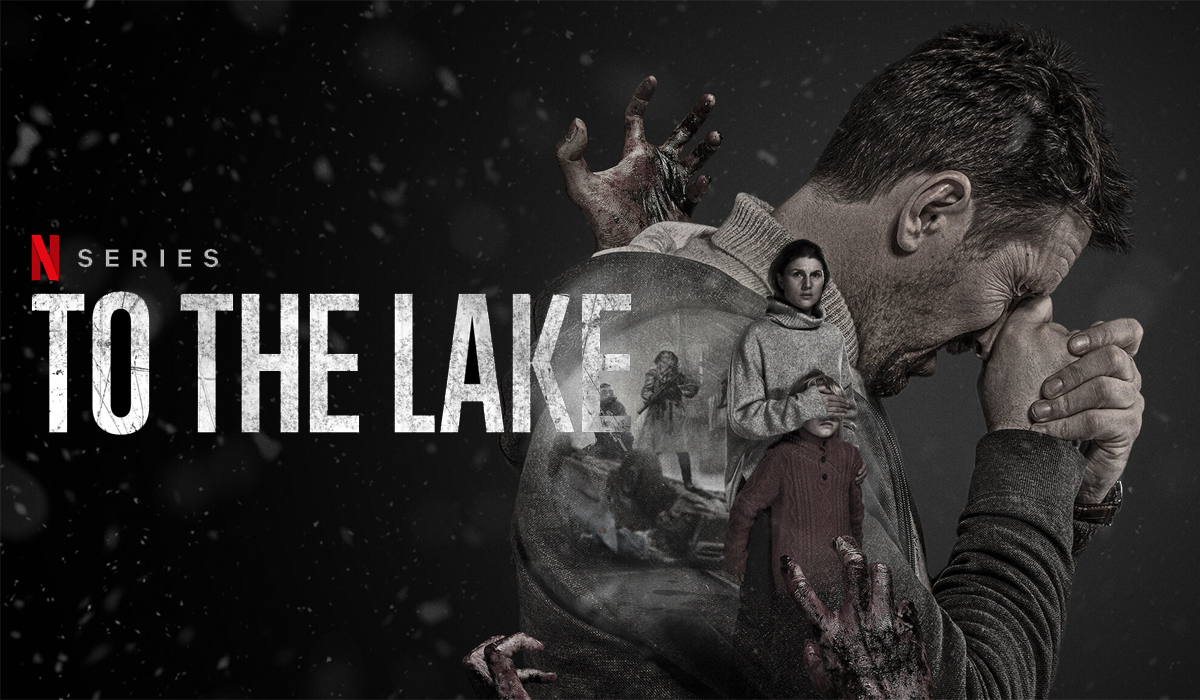 To the Lake is an upcoming Russian thriller series in which a group risks their lives and humanity in a brutal struggle to survive after the world is struck by a terrifying plague. It hits close to home, but fans of apocalyptic television shows should look forward to this series. To The Lake premieres on Oct. 7th. 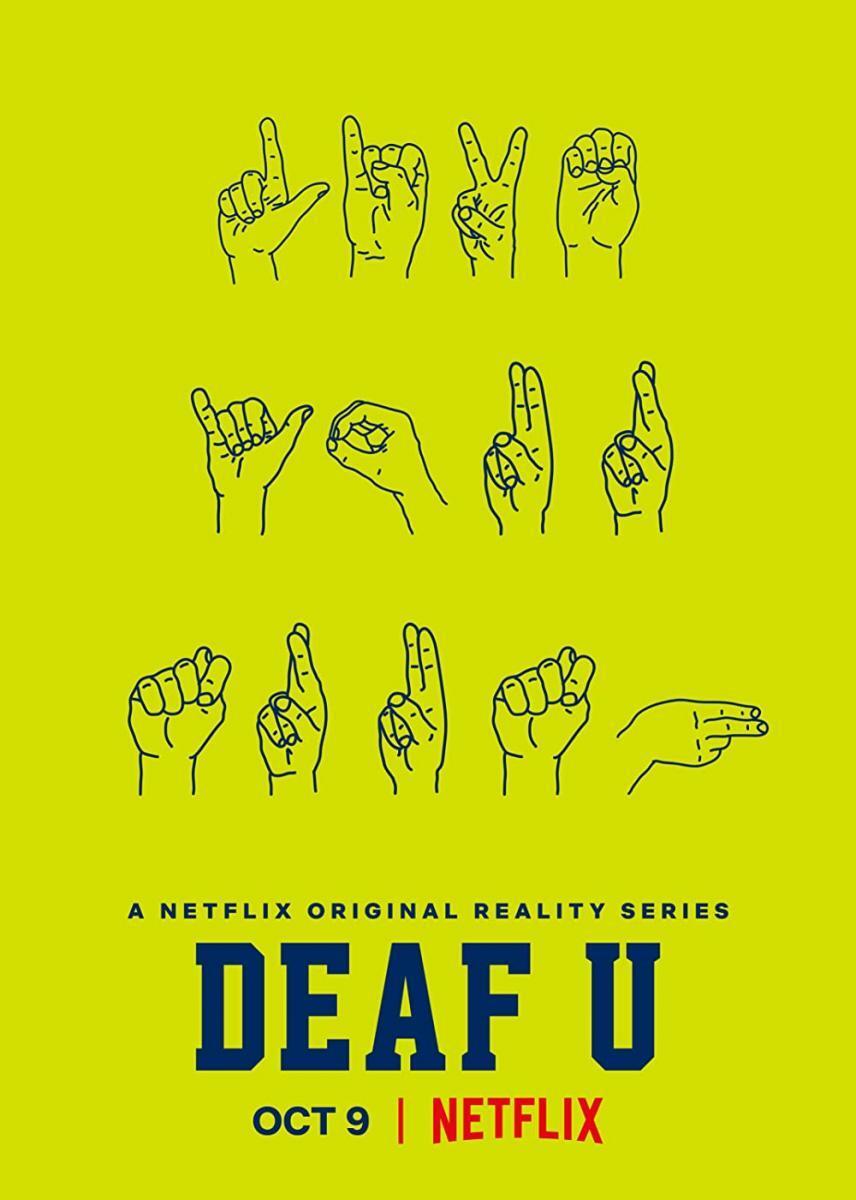 Deaf U is a docuseries which follows a group of students who attend Gallaudet University, a private college for the deaf & hard of hearing. Deaf U is produced by deaf actor, activist, and model Nyle DiMarco. DiMarco says the goal of Deaf U will be to “show deaf people as humans, from all walks of life.” Deaf U premieres on Oct. 9th. 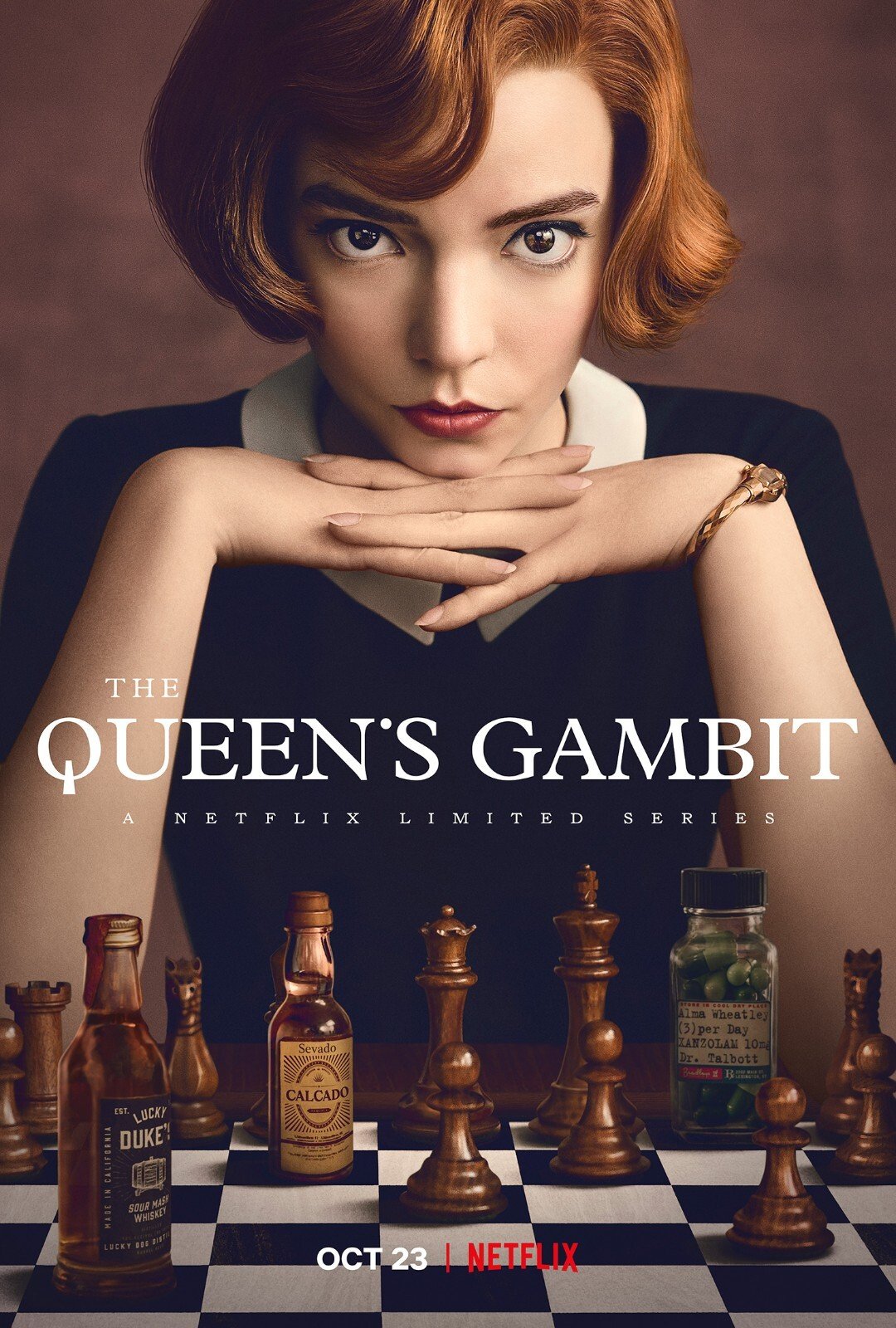 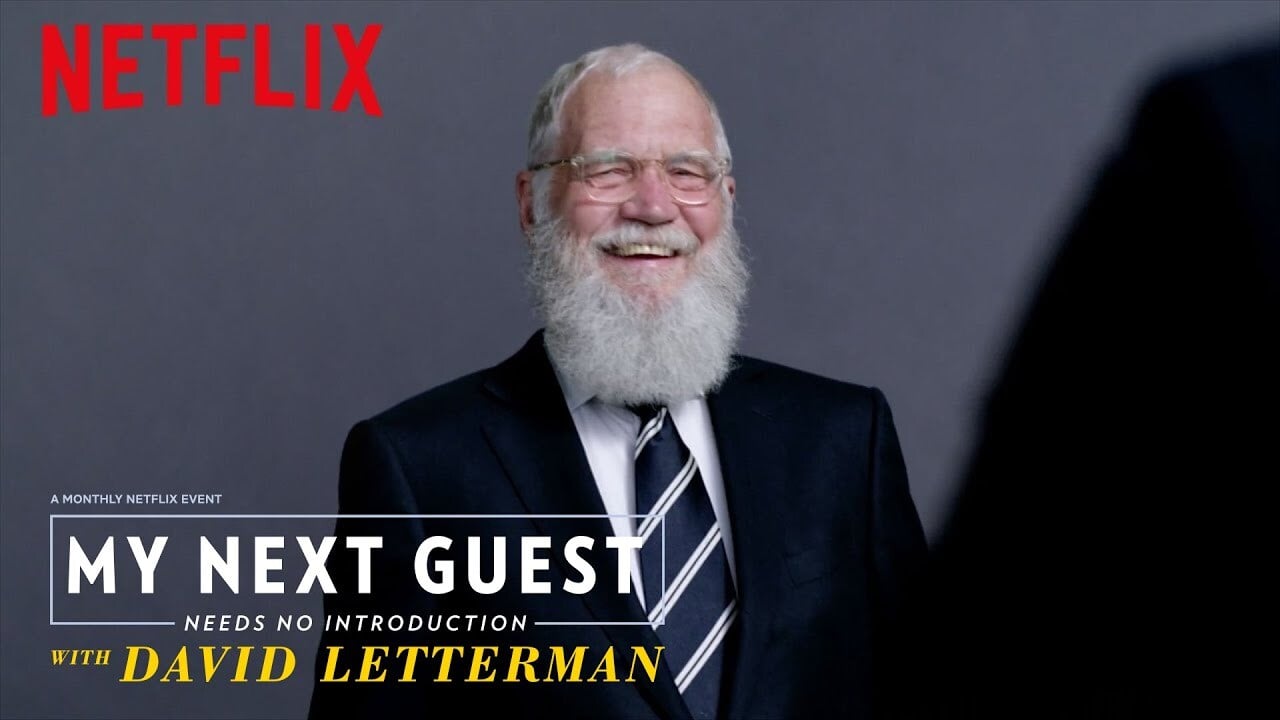 My Next Guest Needs No Introduction (season 3)

David Letterman is back for season 3 of My Next Guest Needs No Introduction where Letterman interviews popular figures of great interest to him. This season, guests include Kim Kardashian West, Dave Chappelle, Lizzo, and Robert Downey Jr. Season 3 premieres on Oct. 21st. 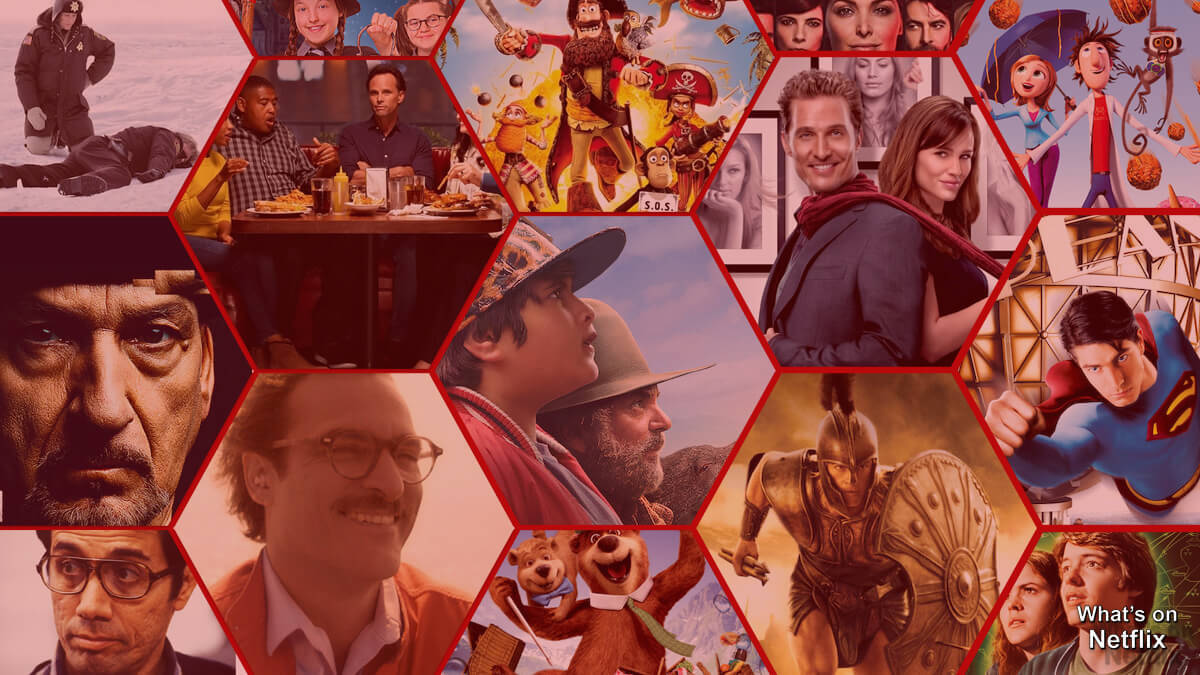 If you are not looking to become invested in a television series, here are some upcoming movies on Netflix in October. 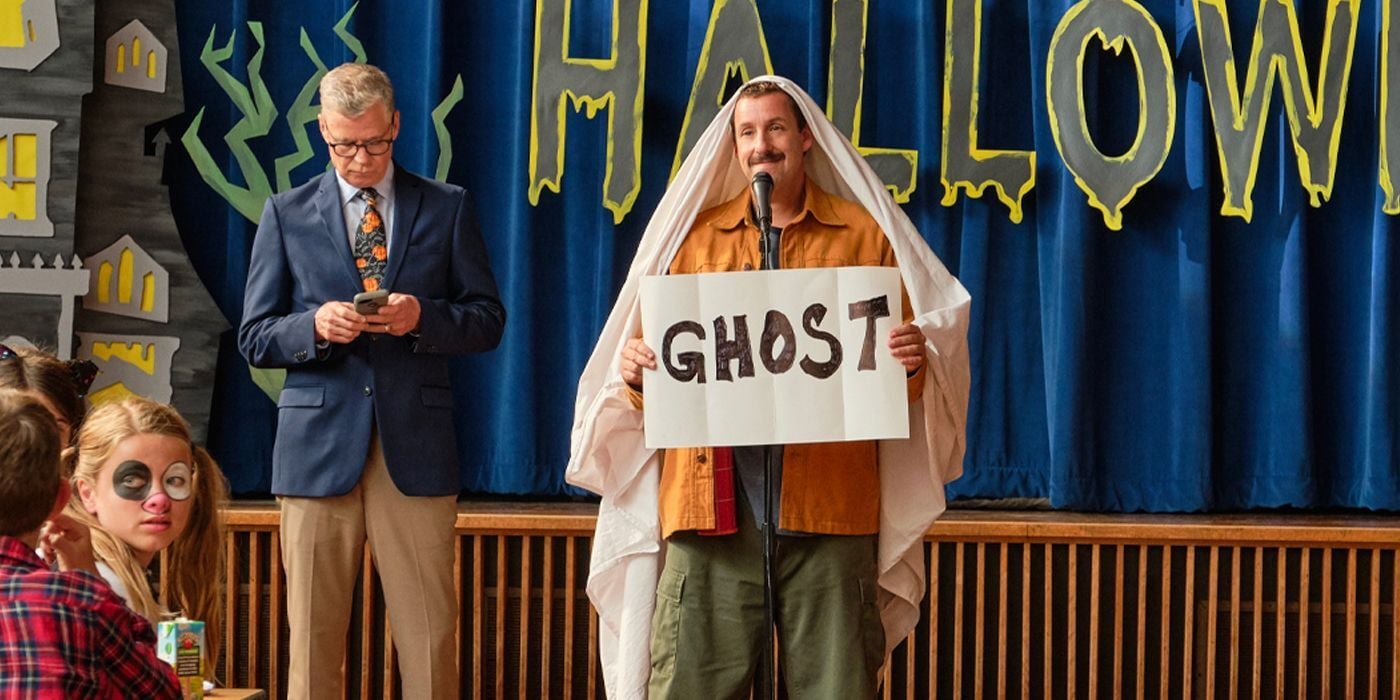 Adam Sandler continues his deal with Netflix with Hubie Halloween. Sandler stars as Hubie Dubois, who spends every Halloween making sure that his fellow Salem residents celebrate the holiday safely and play by the rules. However, when an escaped criminal gets loose and Salem residents begin disappearing, it’s up to Hubie to convince Salem of the danger and save Halloween. 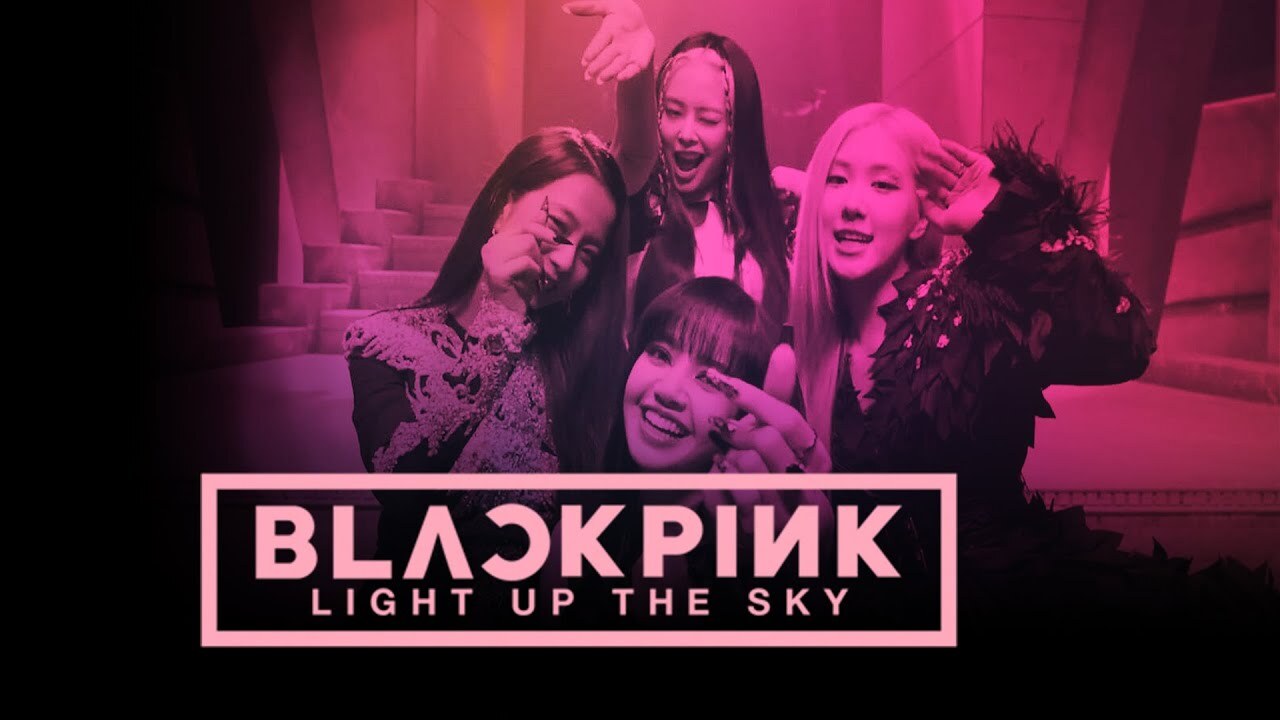 BLACKPINK: Light Up The Sky

Fans of the K-pop group Blackpink rejoice as a documentary of the group is coming soon. BLACKPINK: Light Up The Sky is directed by Caroline Suh and will detail Blackpink’s journey and rise to fame. The documentary will be released on Oct. 14th.

A Babysitter’s Guide to Monster Hunting

Based on the book trilogy by Joe Ballarini, A Babysitter’s Guide to Monster Hunting follows a babysitter who discovers a secret world of child-protecting babysitters and monsters after she embarks on a mission to find the child in her care who was kidnapped by the Boogeyman. A Babysitter’s Guide to Monster Hunting premieres on Oct. 15th and looks like spooky fun for the whole family. 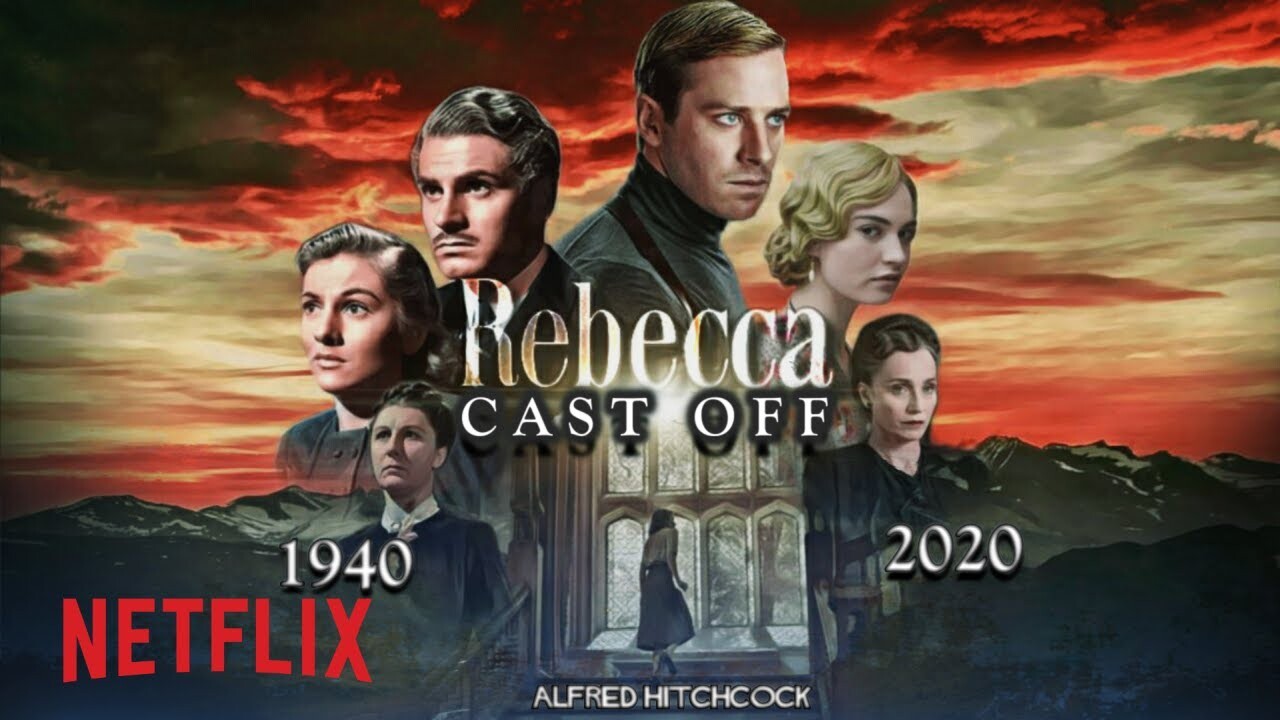 Rebecca is a remake of Hitchcock’s classic Best Picture winner. Based on the 1938 novel, Rebecca stars Lily James as the main lead who marries Maxim De Winter (Armie Hammer), a respected socialite who recently lost his wife, Rebecca.

James’s character finds herself fighting in the shadow of his former wife and realizes her new husband is hiding plenty of secrets. Rebecca premieres on Oct. 21st. 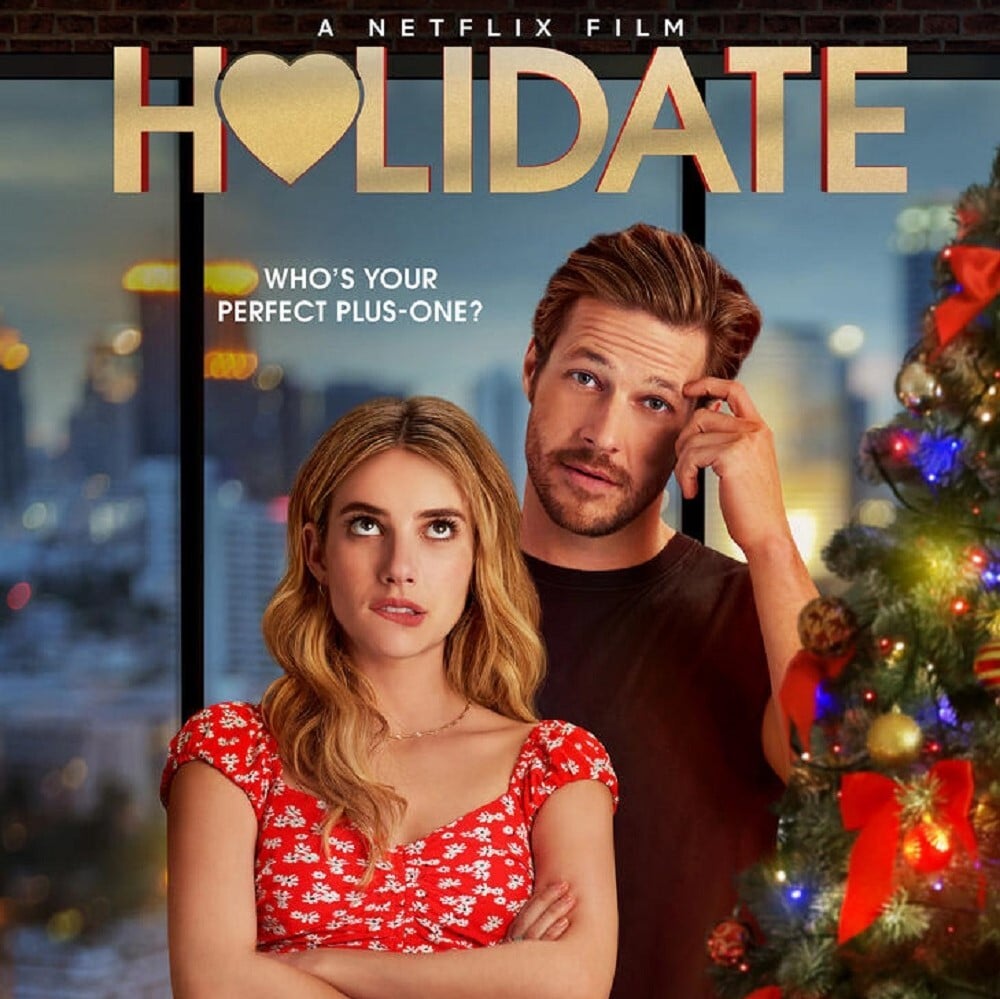 Holidate is a romantic comedy starring Emma Roberts & Luke Bracey who play two characters who agree to be each other’s plus ones at holiday events throughout the year in order to get their meddling families off of their backs. Holidate looks to be filled with every rom-com cliche, but it also looks perfect for fans of cheesy rom-coms. Holidate will premiere on Oct. 28th.

Netflix has an exciting lineup for October that will provide subscribers with plenty of entertainment throughout the month. Make sure to mark your calendars for all of the new content coming your way.