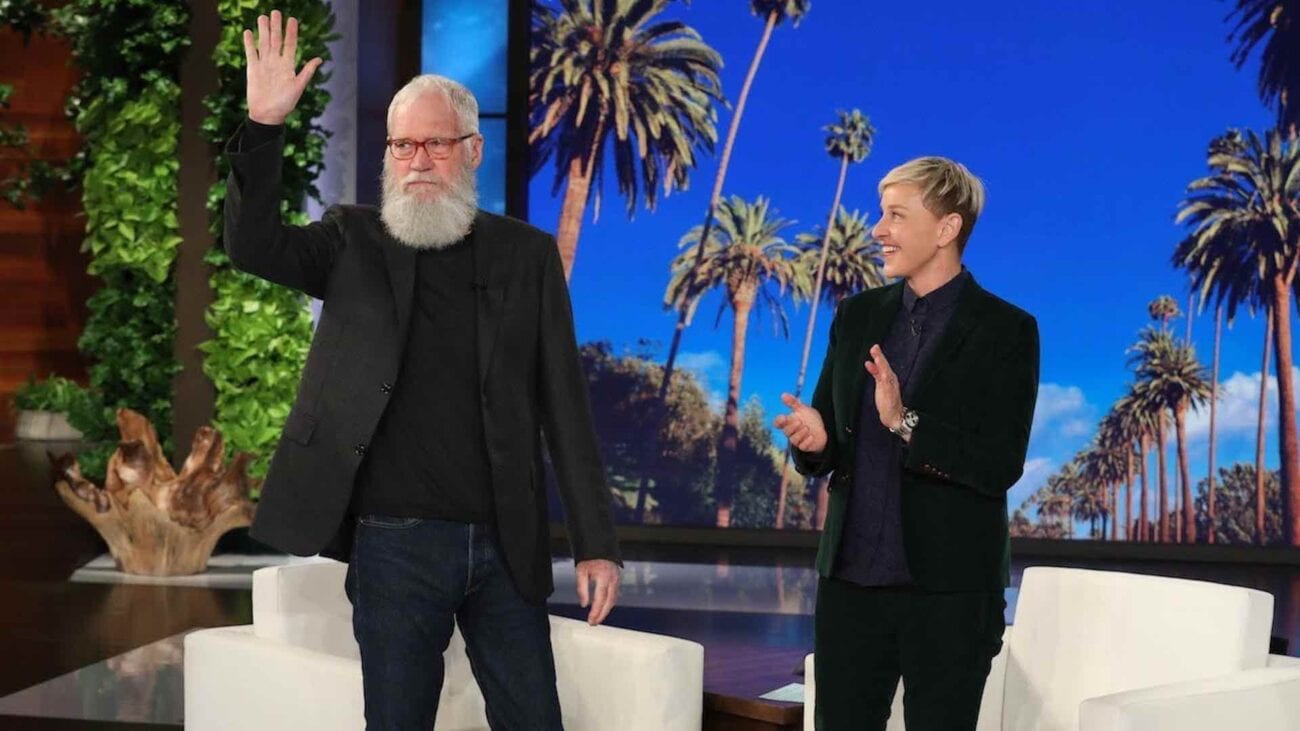 David Letterman interview with Ellen DeGeneres: All the bombshells

In an episode of his Netflix talk show, My Next Guest Needs No Introduction with David Letterman, former late-night host David Lettermen conducted an interview with Ellen Degeneres in which she opened up about how her stepfather sexually assaulted her when she was younger. 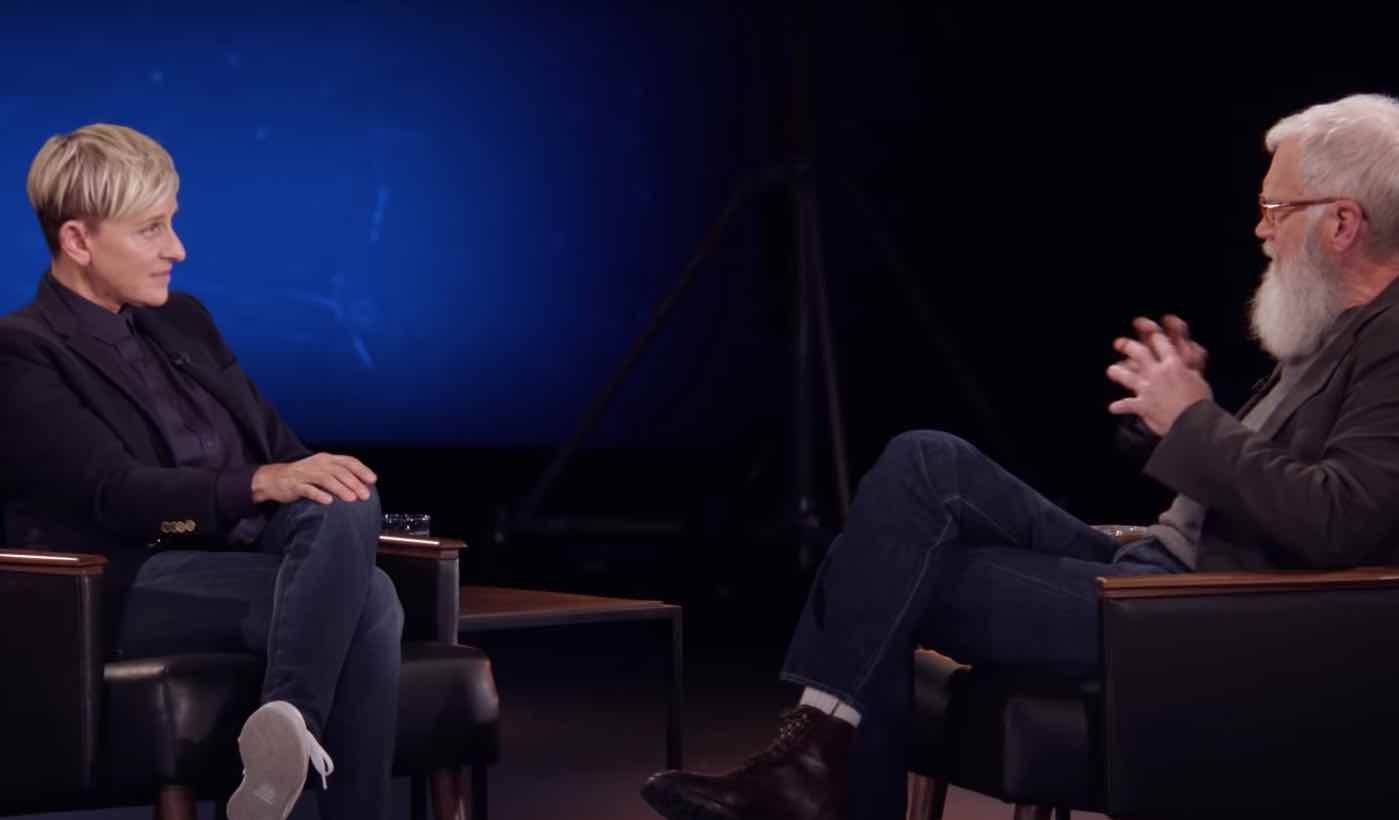 The interview started with Letterman praising Ellen for her most recent standup special Relatable. The comedienne went on to talk about the time she came out to her very religious parents, and how they got divorced.

Ellen then went into detail about how her mother, Betty Degeneres, married a “very bad man” when Ellen was a teenager. Shortly afterward, Betty was diagnosed with breast cancer, which led to one of her breasts being removed. 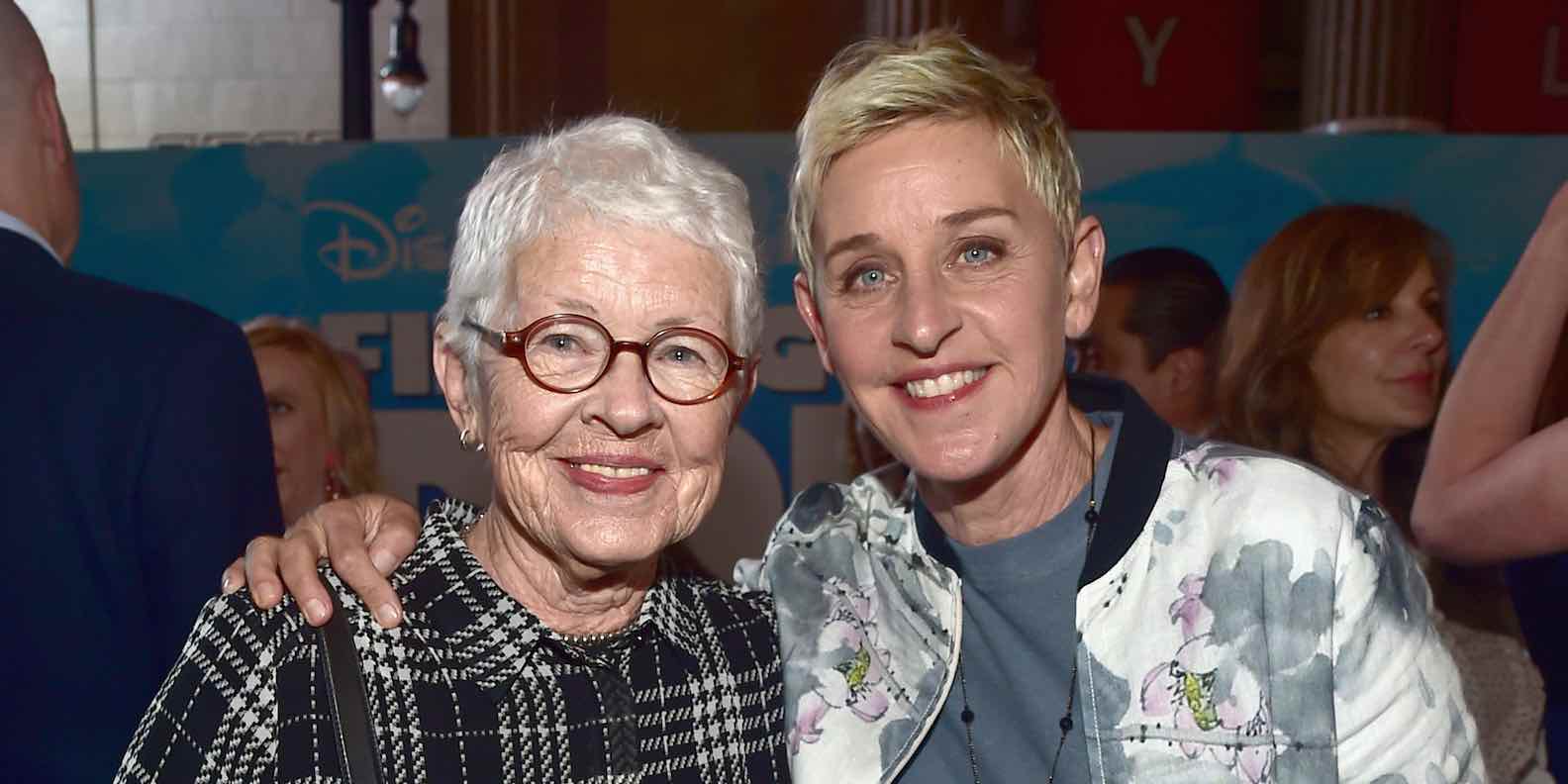 Ellen recounted how her stepfather groped her breasts and used her mother’s breast cancer diagnosis as an excuse – claiming he was checking for lumps. He continued to do this on several occasions. 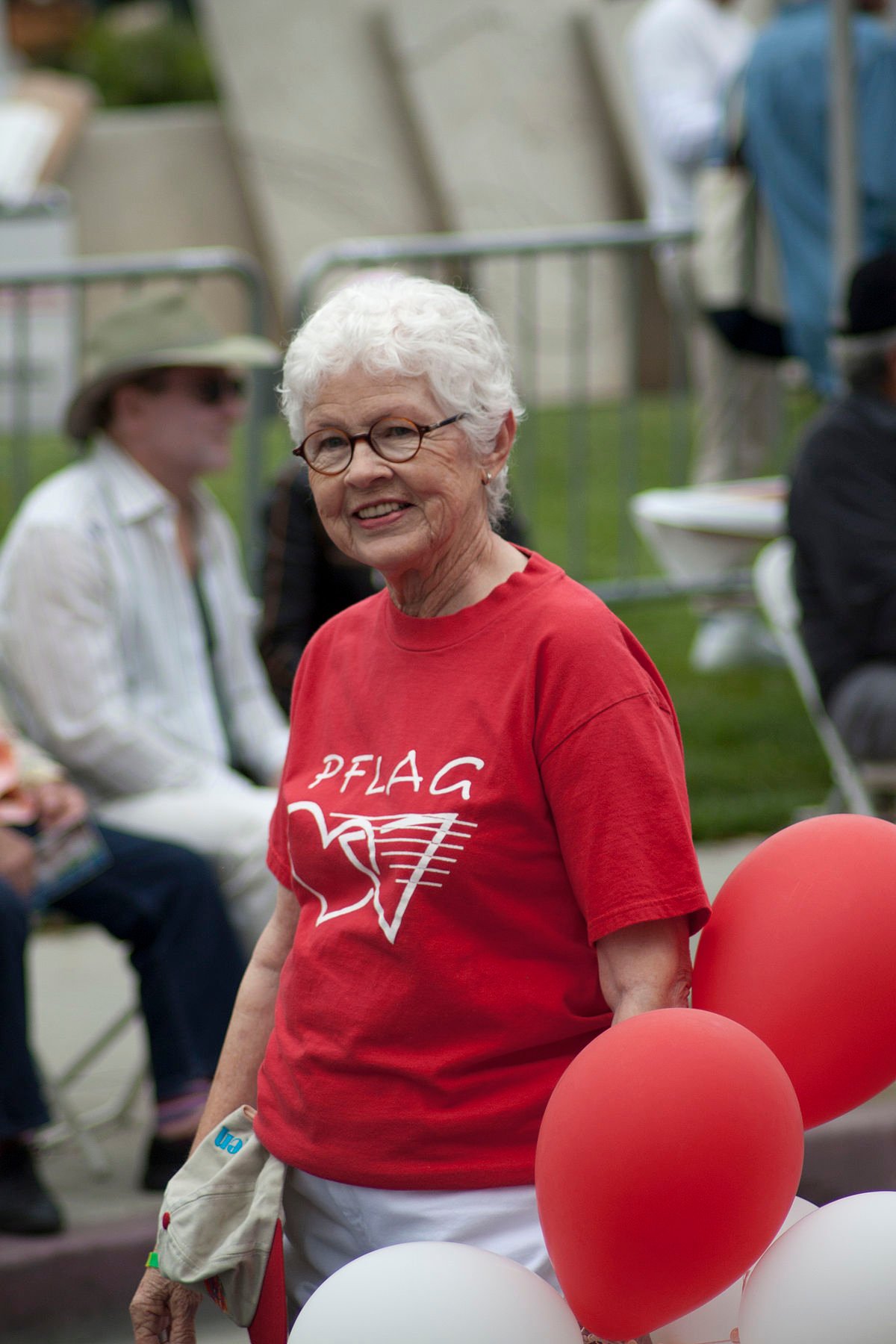 At the time, Ellen didn’t want to tell her mother because she wanted to “protect” her. “That would ruin her happiness, and she was happy with him even though he was a horrible man.”

At one point, Ellen fled from her house by climbing out of the window after her father tried to break into her room. “He tried to break my door down, and I kicked the window out and ran ‘cause I knew it was going to go more, to something.” 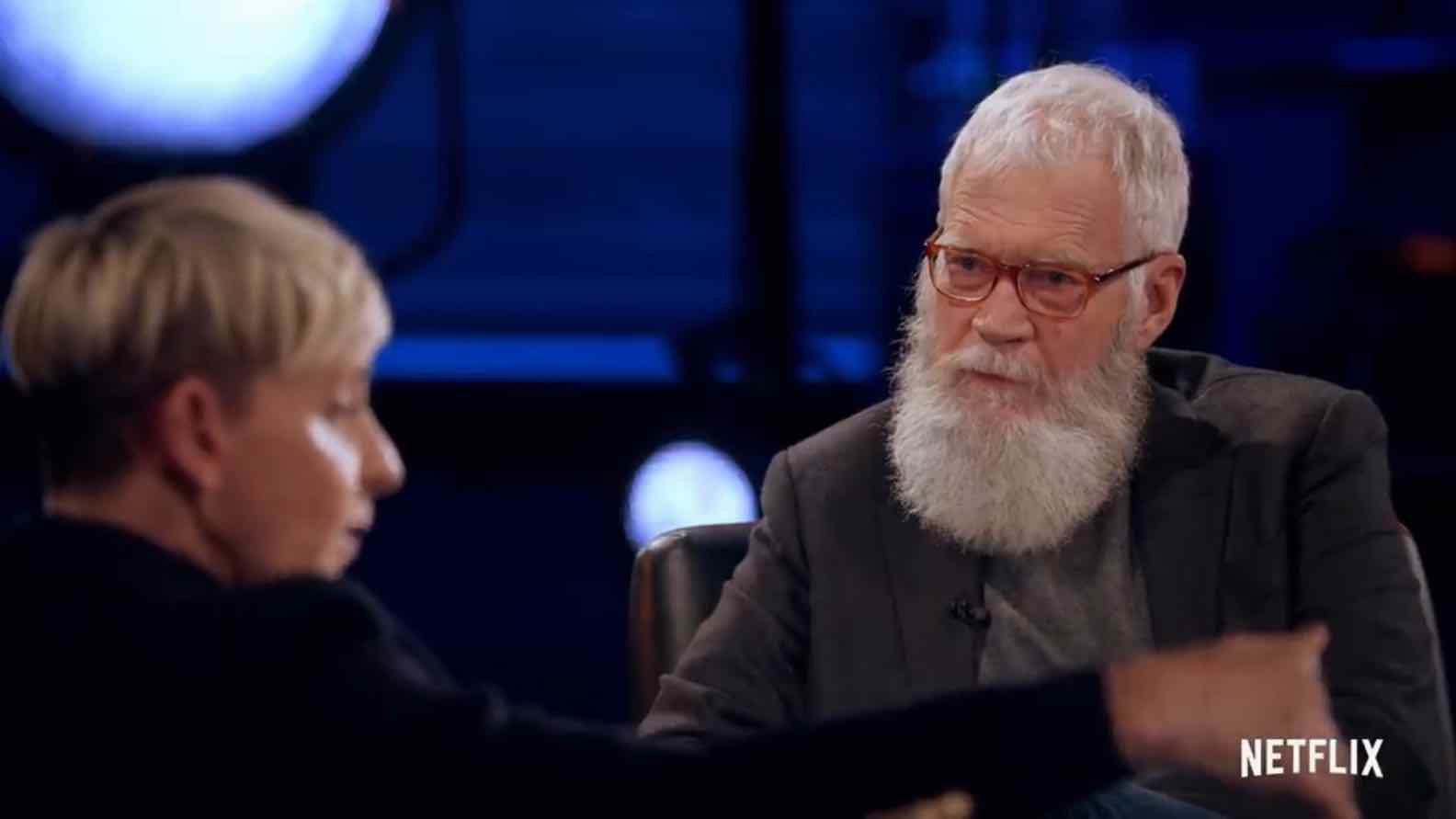 Ellen expressed her regrets for not opening up sooner to her mother about the abuse: “I should’ve protected myself.” Since then, Betty DeGeneres has been vocal about the situation and expressed remorse for not believing her daughter at the time.

“I know now that one of the hardest things to do is to speak up after being sexually abused,” Betty Degeneres revealed. “I love my daughter, and I wish I had the capacity to listen to her when she told me what happened.

“I live with that regret, and I wouldn’t want that for any other parent. If someone in your life has the courage to speak out, please believe them.”

Ellen shared her story in an attempt to help others open up about their own experiences with sexual assault. The entire interview is available on Netflix.