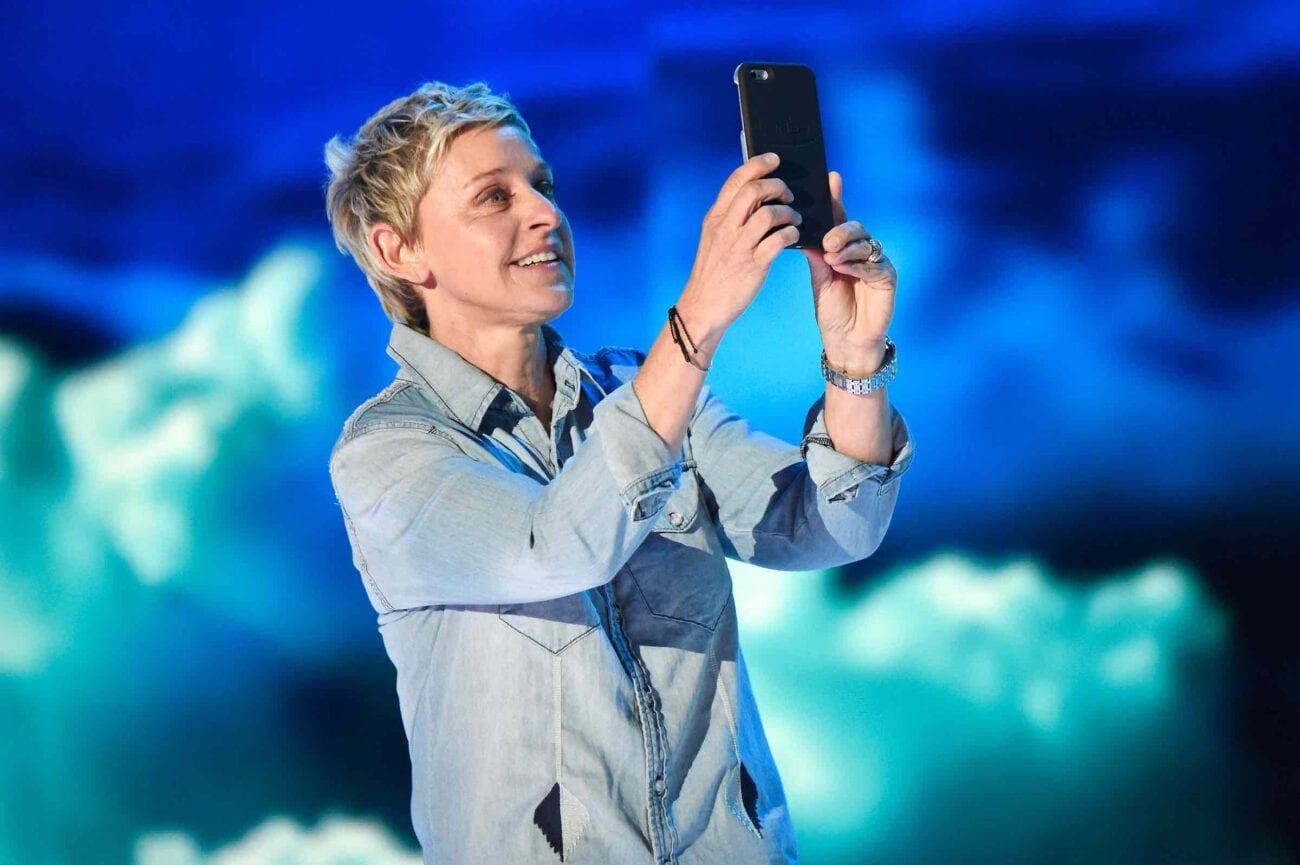 The infamous “Ellen DeGeneres is mean” Twitter thread: All the tweets

The world has recently had its mind blown with the news that Ellen DeGeneres, supposedly one of the nicest personalities on television, isn’t so nice after all. In fact, many have branded the TV host as downright “mean”.

On May 20 a Twitter thread was started by Kevin T. Porter who wanted to use people’s anecdotes about Ellen’s mean streak to raise money for the LA Food Bank. Tweets poured in from friends of people who interacted with Ellen as well as those with first-hand experiences. It seems Ellen’s mean behavior has been a well-kept secret in the television industry for years.

Now that Ellen’s squeaky-clean public image has been muddied, many people she’s either worked with, or more commonly those that have worked for her, have come forward with some truly shocking stories. Here are some of the most eye-opening tweets from the Ellen is “mean” Twitter thread.

So, I did a small reno of a house Ellen bought so she could close the street to make it private. She would demand explanations for work, I would start to explain, and she would just grimace, roll her eyes, say “Ooooookay” and walk away like I absolutely didn’t matter or exist.

My sister worked for the Ellen Show for two years. This is from her: “I saw Ellen in the hallways every day and would say hello and she never once said hello back. She wouldn’t smile. She wouldn’t even acknowledge me at all. For two seasons.”

My brother is a Wish kid. His wish was to be at the 12-days of Ellen, which was arranged.1 month before they cancelled because, “Ellen refuses to interact with disabled people.” Crushed his heart.

Was wrking on a show @ WB that was next to her stage. Was our showrunner's 50th Bday. Caterer grilling steaks outside for special fancy lunch. Ellen sent someone over to demand they stop, as she doesn't eat meat. She's the worst.

When I was 15 @TheEllenShow was doing a contest of fans making a bust of her and sending it to her. I worked so hard on this and even wrote her a letter. Weeks later she used it as a prop in a game and gave it away to a random person with $500 attached to the bottom. pic.twitter.com/tcXg2ILcLc

When I was working on @midnight, our stage manager (coolest mf’er I’ve ever worked with) told us to never work for Ellen. He told us she has signs up in her office that say “Do not look the host in the eye”.

She’s always been this way

'92 Ellen was a comic. At The U of Charleston she performed. As the only guy on UC's Student Activities Board, I escorting her off-campus to dinner. She chain-smoked the entire time, said like 3 words to me throughout the 2 hours, and didn't even say thank you for driving back.

I worked @RealFoodDaily, served her & Porsha at brunch. She wrote a letter to the owner & complained about my chipped nail polish (not that it was on her plate but just that it was on my hand). I had worked till closing the night before & this was next morn, almost got me fired.

Working for her, I was instructed that I can’t look her in the eye and never ever say hi to her first. “But don’t worry, she definitely won’t be saying hi to you in the first place.” She creates the most toxic environment for her staff.

I’m glad your calling her out, I used to work at a restaurant in LA. Her and Portia would come in weekly,They were awful people. Both extremely rude to staff, unpleasant to be around. Since they came so often I can confirm this to be consistent behavior

She’s https://t.co/AiWNV1DXhG many stories I could feed the world. I worked for her. My favorite? She fired her chef for putting negativity in the food. No lie. He laughed & said: “thank you Ellen, I actually got an offer from a bigger name at your party last night” she lost it!

I know this tweet is old, but I stumbled upon this thread and finally have an appropriate place to share a disturbing experience the team on Ellen had given a member of my community. I have been holding this in and want SOMEONE to know about this pic.twitter.com/JabGFnfrSI

I sent this thread to my bff bc wow, right? & she replies that her sister’s bff was an intern for Ellen 7/8 yrs ago..She walked into an elevator w Ellen & Ellen said “interns are not supposed to look me in the eye! Why is she looking me in the eye?!” 😳 pic.twitter.com/dr7PzBKbTy

No credit where credit is due

My cousin @gaylenerva created these amazing sequin portraits of Ellen & Oprah, & mailed them to the US from Singapore (expensive). Ellen brought 1 out *as a show bit*, didn’t even acknowledge the artist – in fact TOOK CREDIT for making it! See video: https://t.co/o70bPew5KP pic.twitter.com/wBNASXhBuD

Ellen says you need a mint

A) She has a "sensitive nose" so everyone must chew gum from a bowl outside her office before talking to her and if she thinks you smell that day you have to go home and shower.

After working for Ellen for over 5 years, close friend left to have baby, & found different job on a union network show (benefits etc), Ellen BEGGED her to return then fired her after 1 week, no reason given, and friend struggled for long time w new baby and no benefits etc.

Don’t mingle with the peasants

Another friend of mine was a PA on her show and when Russell Brand came into the employee break area to chat with the crew and hang out, Ellen came in and got mad at him – saying he didn't have to interact with these people, that's why guests have their own area backstage. 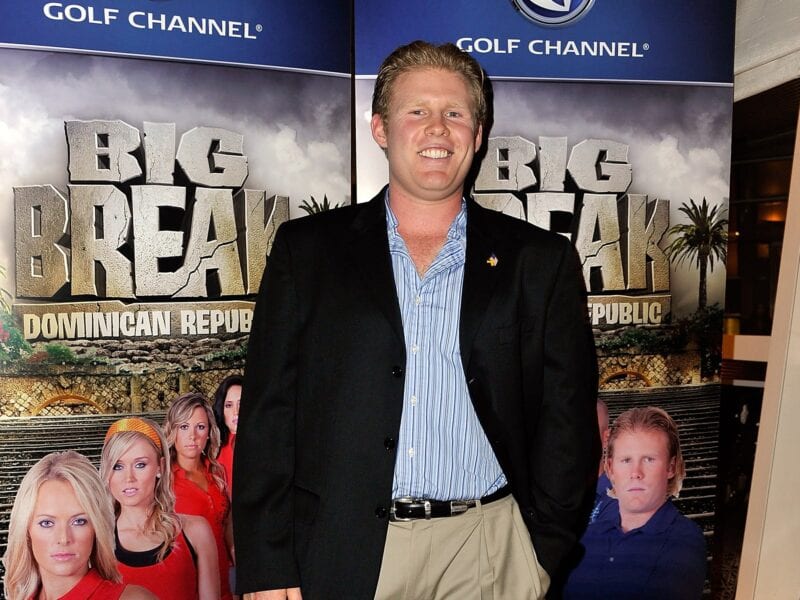 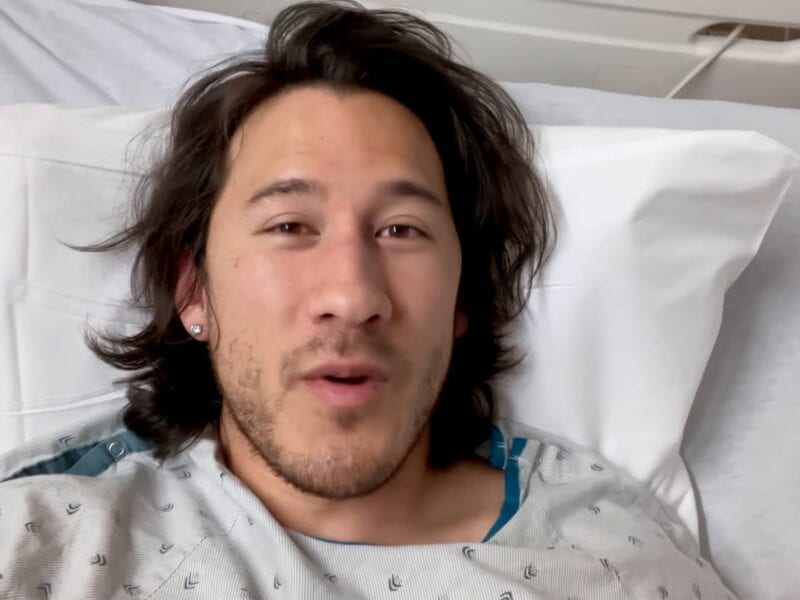 Why does Twitter want Markiplier to poop?! Inside the bizarre situation 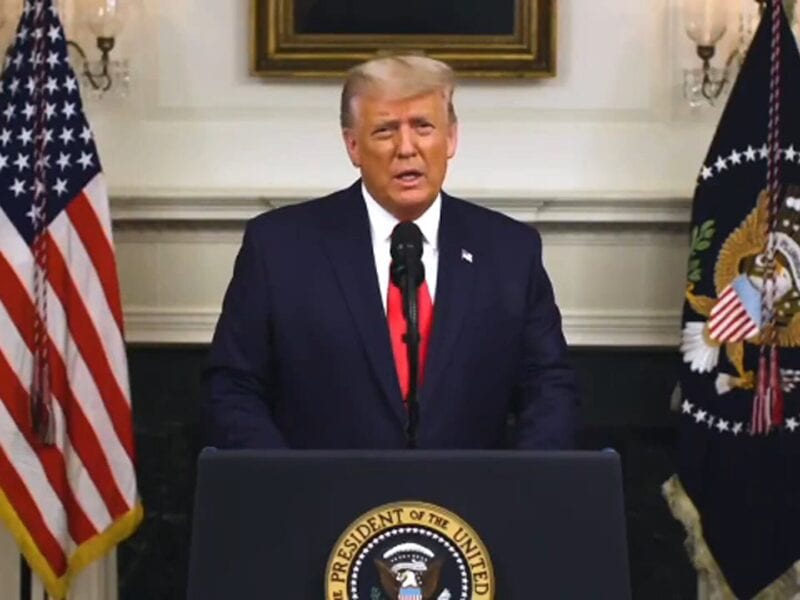