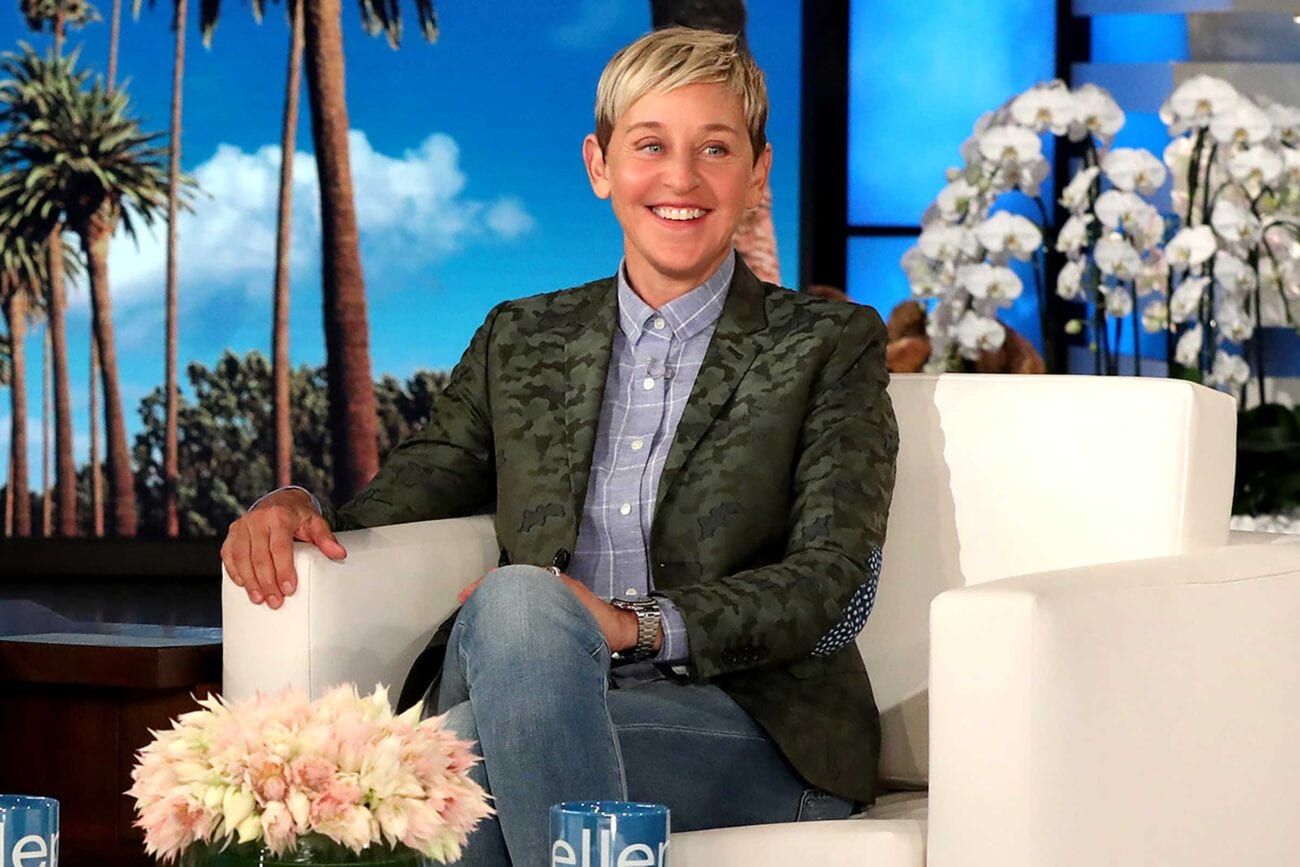 ‘The Ellen DeGeneres Show’: Can it escape cancellation?

Ellen DeGeneres’s name used to be synonymous with kindness and generosity. Now her name brings to mind thoughts of another self-centered Hollywood elite who thinks the world should revolve around them.

The countless accusations of everything from not letting people look her in the eyes, to trying to get people fired, to claims the behind-the-scenes of The Ellen DeGeneres Show is racist, DeGeneres’s brand has gone from “be nice” to “hypocrisy”. 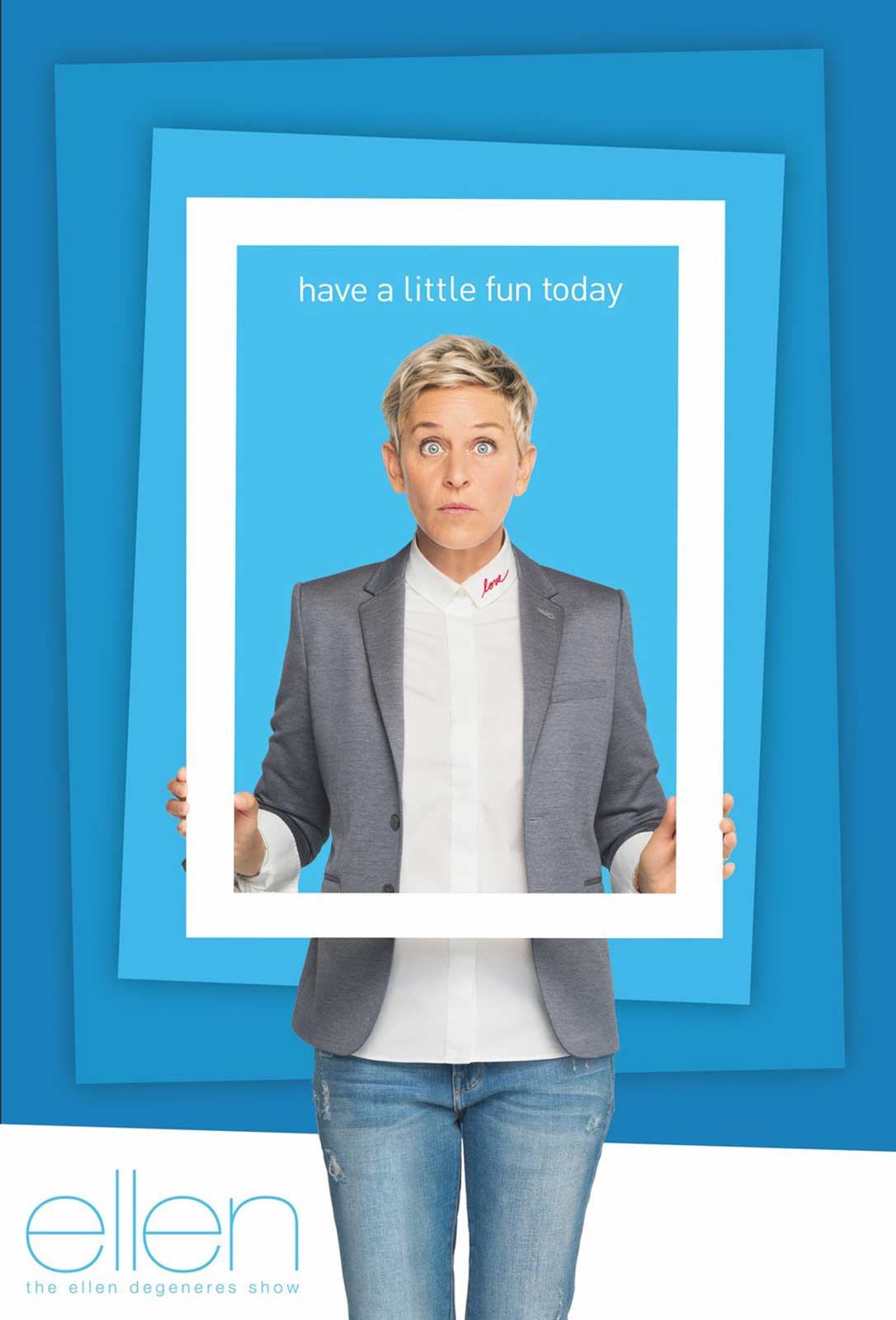 Why worry about her show?

The Ellen DeGeneres Show has seen a steady and (so far) unending drop in viewership as of late. It started a few months ago after the show had already been doing the new version coming out of DeGeneres’s living room.

When the show first started filming in DeGeneres’s living room it was still maintaining the high 2.0 rating it was used to – meaning approximately 2% of all US households were watching the talk show on any given day. This is especially impressive when you remember The Ellen DeGeneres Show airs during the day when people are usually working or otherwise busy.

The show has dropped from being one of NBC’s biggest pulls for viewers of talk shows – their new rating as of last week was 1.1. For primetime television that would be grounds for prepping a series finale. Last week alone the show had 8% fewer viewers and hit a new season low for viewership. 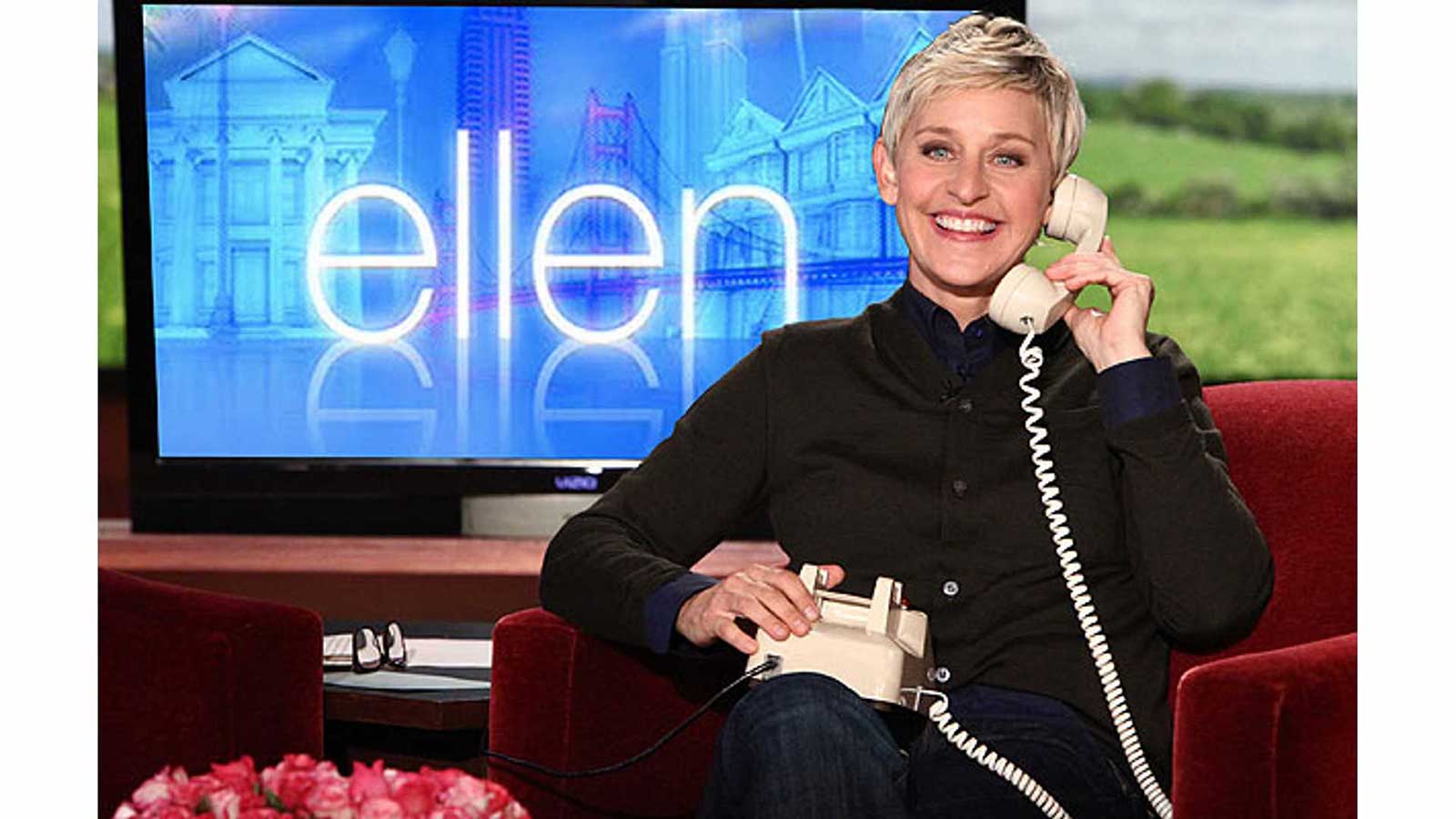 While under ordinary circumstances these numbers would have us fully convinced network executives are sweating due the change in viewership (or lack thereof) and DeGeneres would likely be both receiving and making angry phone calls, there’s one thing which makes us hesitate.

DeGeneres signed a three-year contract with NBC just last year, in 2019, to continue doing The Ellen DeGeneres Show. This means the network had enough confidence in her & the show to agree to allow Degeneres to keep doing her thing all the way through 2022. At the time of the deal it probably didn’t seem like a risk at all.

However, things have changed dramatically and it seems probable there are people beginning to regret the long-term contract. (By comparison, most shows only get contracts one year at a time.) The only way NBC could end the show earlier would be to break the contract – potentially by buying DeGeneres out. 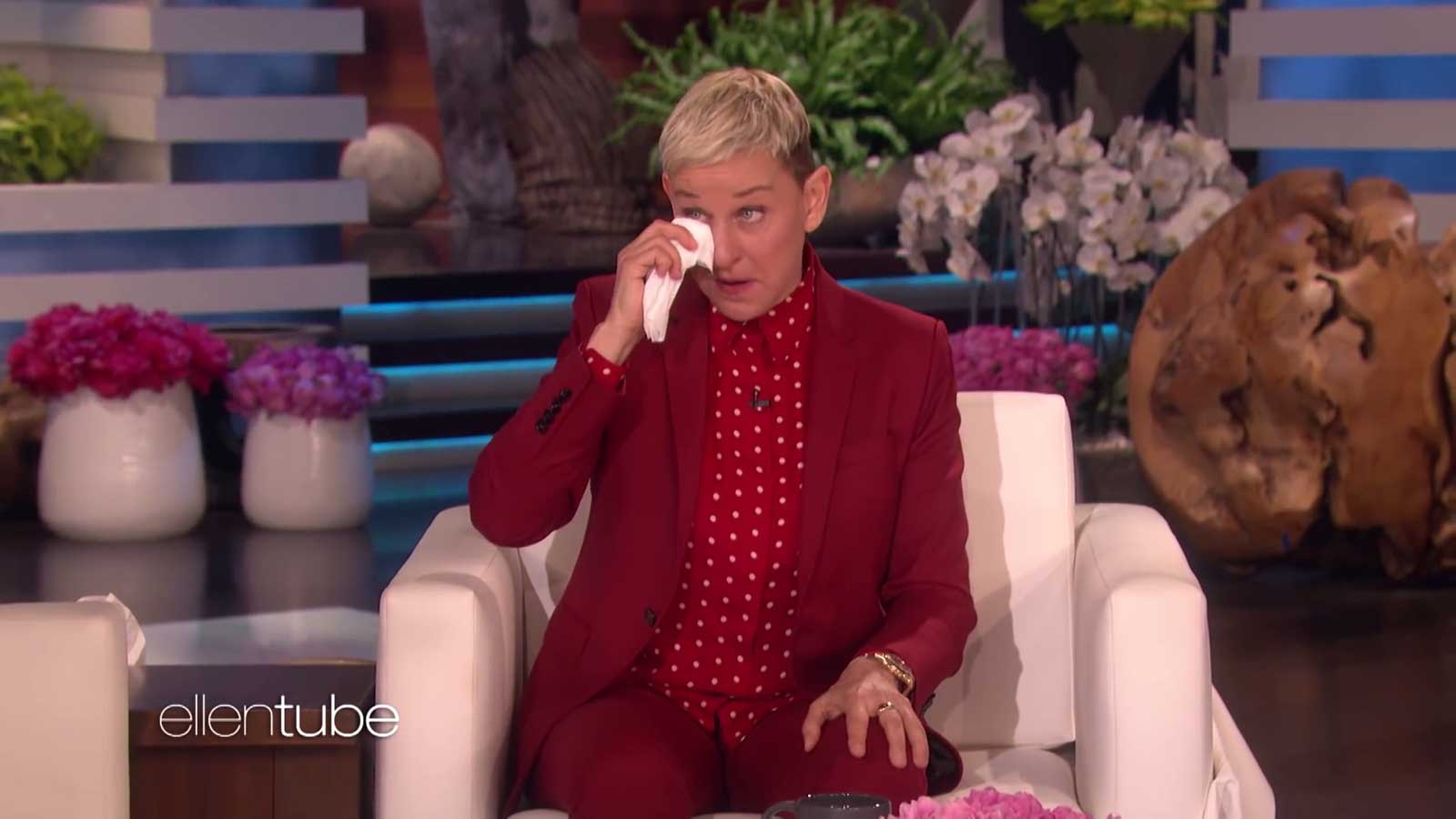 DeGeneres will likely continue to keep doing her show from home while the pandemic continues, and she’ll likely try to come up with ways to rebound her viewership. This could mean anything from amped-up gimmicks, to a huge tonal shift in the show, or maybe even an attempt at getting the eyeballs of a new demographic.

Viewers both current and former will have to decide whether or not watching the show or returning to it makes sense for them. If DeGeneres can improve her ratings in a reasonable amount of time there’s no reason NBC would prevent her from finishing her contract – and perhaps they would even renew it again.

However, if this ratings drop isn’t temporary it seems unlikely the show can weather this situation forever – especially if the numbers continue to shrink and don’t find a new plateau. Replacing a show in the middle of a pandemic might be nearly impossible though, so we likely won’t find out how dire of a situation The Ellen DeGeneres Show is in until it’s safe for daytime shows to film in studios again. 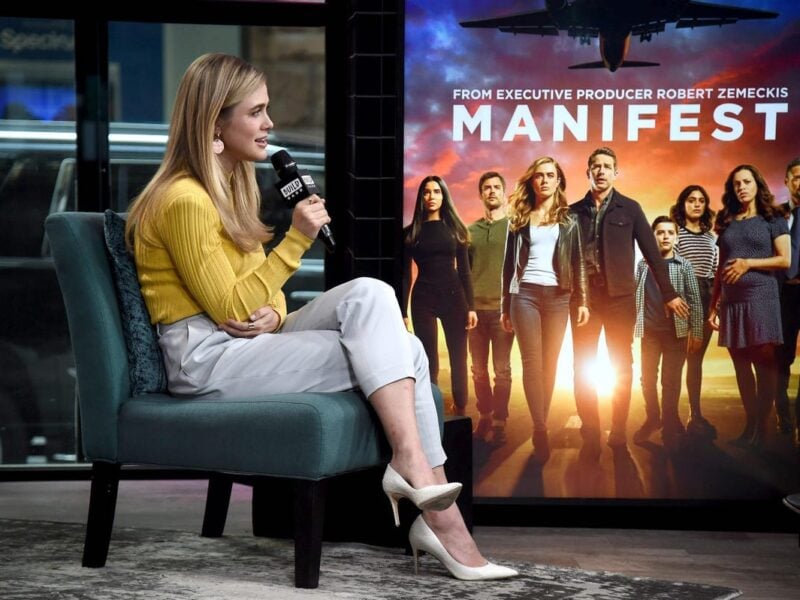 Should ‘Manifest’ be saved? These quotes should convince you 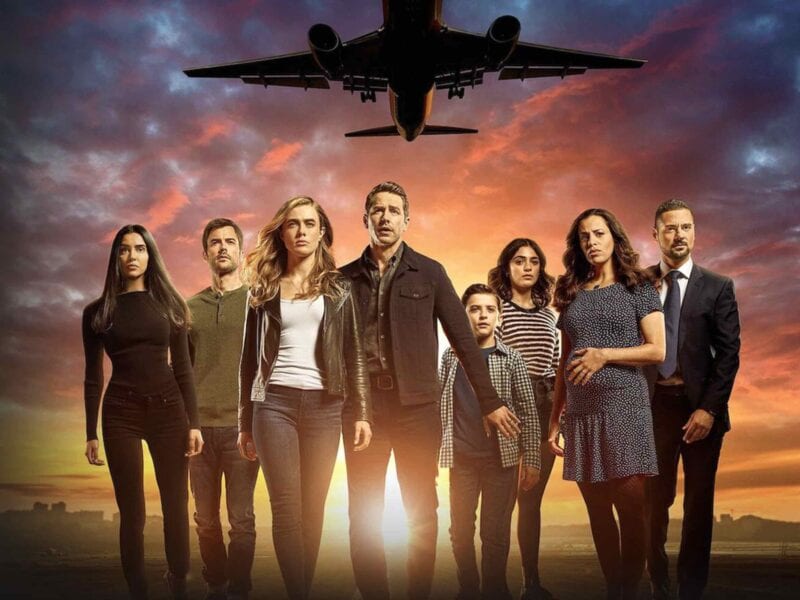 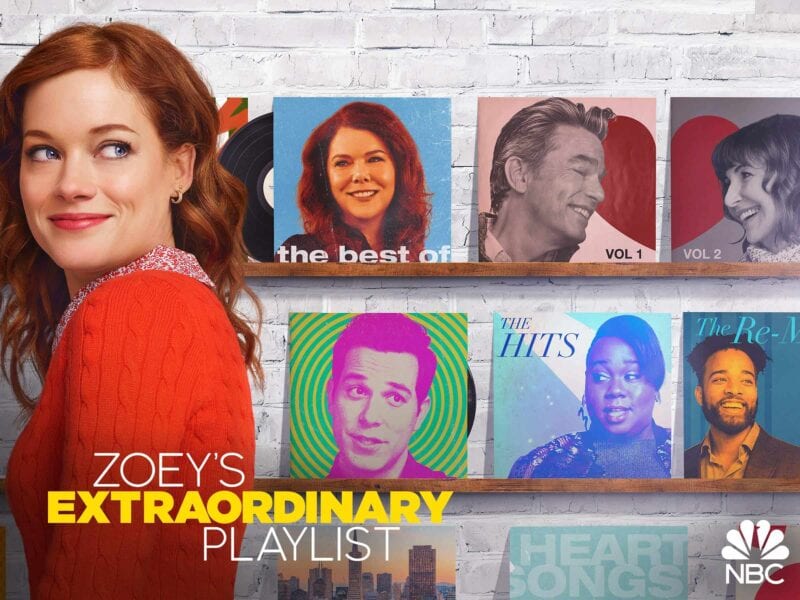