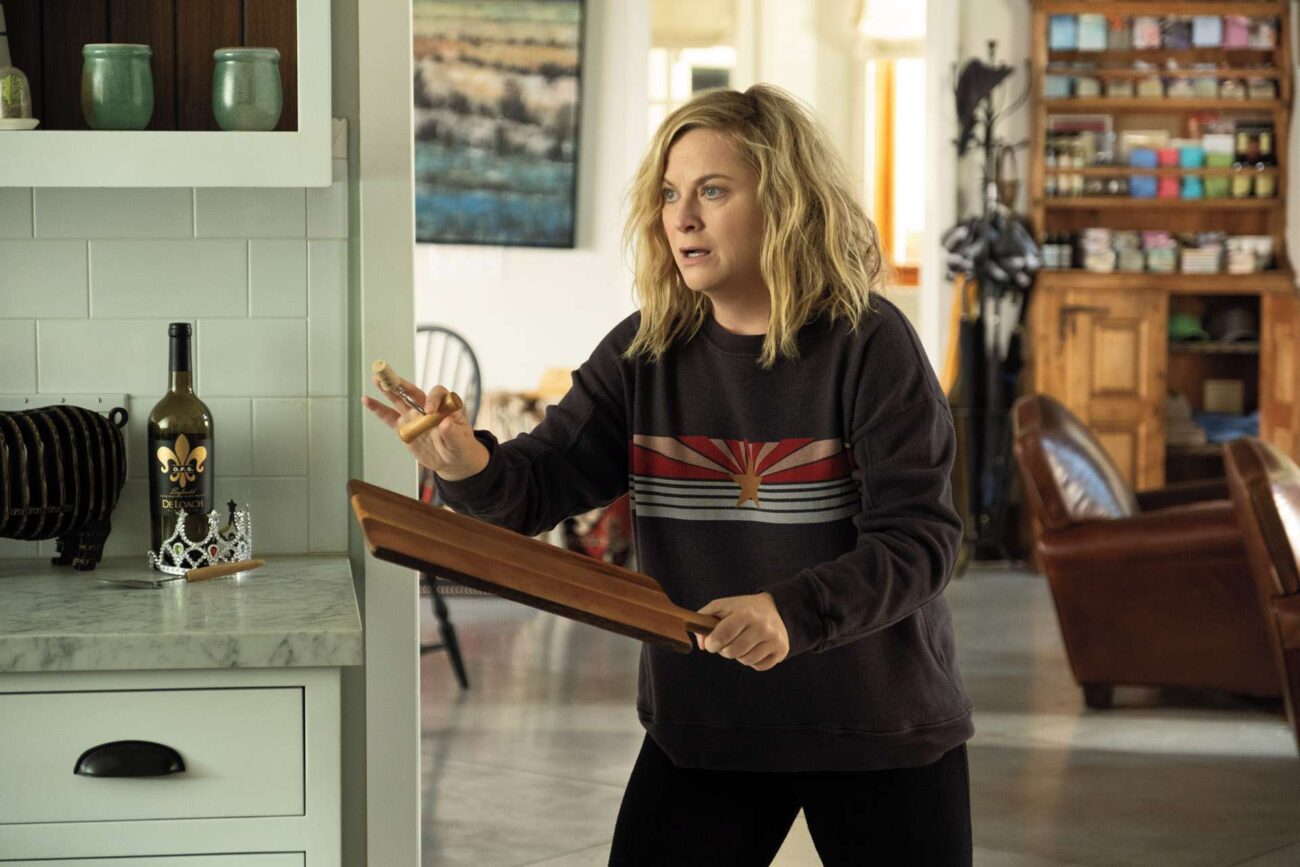 In 2021, we’re spoiled for choices when it comes to streaming services: Netflix, Amazon Prime Video, Apple TV, Disney+, HBO Max, Peacock, Hulu, even YouTube Premium. And these are just the tip of the iceberg. There are a plethora of other platforms, including local & international services.

We’re certainly not going to complain about the explosive choices we’re blessed with. However, buying subscriptions to each of these can easily burn a hole in your pocket. Take Netflix, for example. While it’s true that its content library is matchless, it still feels quite steep compared to its rivals. Even though the pricing differs according to the devices & the geography, it’s still a big amount.

Is Netflix worth its monthly cost? We’re inclined to say that it is. The answer is in its exquisite library of content.

Lust Stories is an Indian anthology film, bringing together the work of four of the best directors in the country, Anurag Kashyap, Zoya Akhtar, Dibakar Banerjee, and Karan Johar. As the name suggests, Lust Stories explores modern relationships & sexual desire in an unprecedented manner.

Netflix allowed for a lot of taboo themes to be played out in the wild, including scenes of lovemaking & self-pleasure. The audacity of the stories goes beyond the act — it’s in how a married college professor gets into an illicit affair with a student, how a maid is in a sexual relationship with her employer, or how a cheating wife gets punished for breaking the bond between two best friends.

In the genre of dystopian psychological horror Bird Box stands out. Why? The human population is fast depleting because there’s a mysterious element lurking in the open, the sight of which is killing people. So much stays unclear from the movie & so many questions remain unanswered, but Sandra Bullock makes it a watchable adventure.

What happens if the way to survival is through sensory deprivation? Survival is an adventure on its own, so imagine what happens when you have two little kids tagging along with you, relying on your adult judgment to keep them safe? Bird Box brings us a great premise, shifting between flashbacks from the onset of the attack & the present day.

Granted, Miss Americana is a documentary. But if you can look past that, you’ll find Taylor Swift in some of her most authentic moments. Love her or hate her, Taylor Swift has gone through more than her fair share of showbiz atrocities. Swift shows a side of her we hadn’t seen before — from her struggles with an eating disorder & her recovery, the brutality of the paparazzi . . . you get the drift.

In Miss Americana, Swift shares the challenges of being a woman in the business;  the Scooter Braun controversy is as well known as the Kanye West beef. It also sheds light on what happens when a young adult is learning to stand for her beliefs. When Swift used her reach & platform for amplifying these beliefs, it wasn’t a decision made easily.

Who doesn’t love a good movie revolving around wholesome female friendships? And when you have a stellar cast that includes Amy Poehler, Maya Rudolph, Rachel Dratch, Ana Gasteyer, Paula Pell, Emily Spivey, Jason Schwartzman, and Tina Fey, it’s destined to be a blast.

In Wine Country, the cast keeps the plot together. But that doesn’t take away from how funny & heartfelt the story is. A group of friends decides to get together for a milestone birthday. Abby, played by Amy Poehler, is like Leslie Knope. She’s planned each minute of this getaway. We all know plans barely work out, especially when you have laid it out to the t.

What follows is a series of comical misadventures & drunken tittle-tattle. Worth every penny, if you ask us.