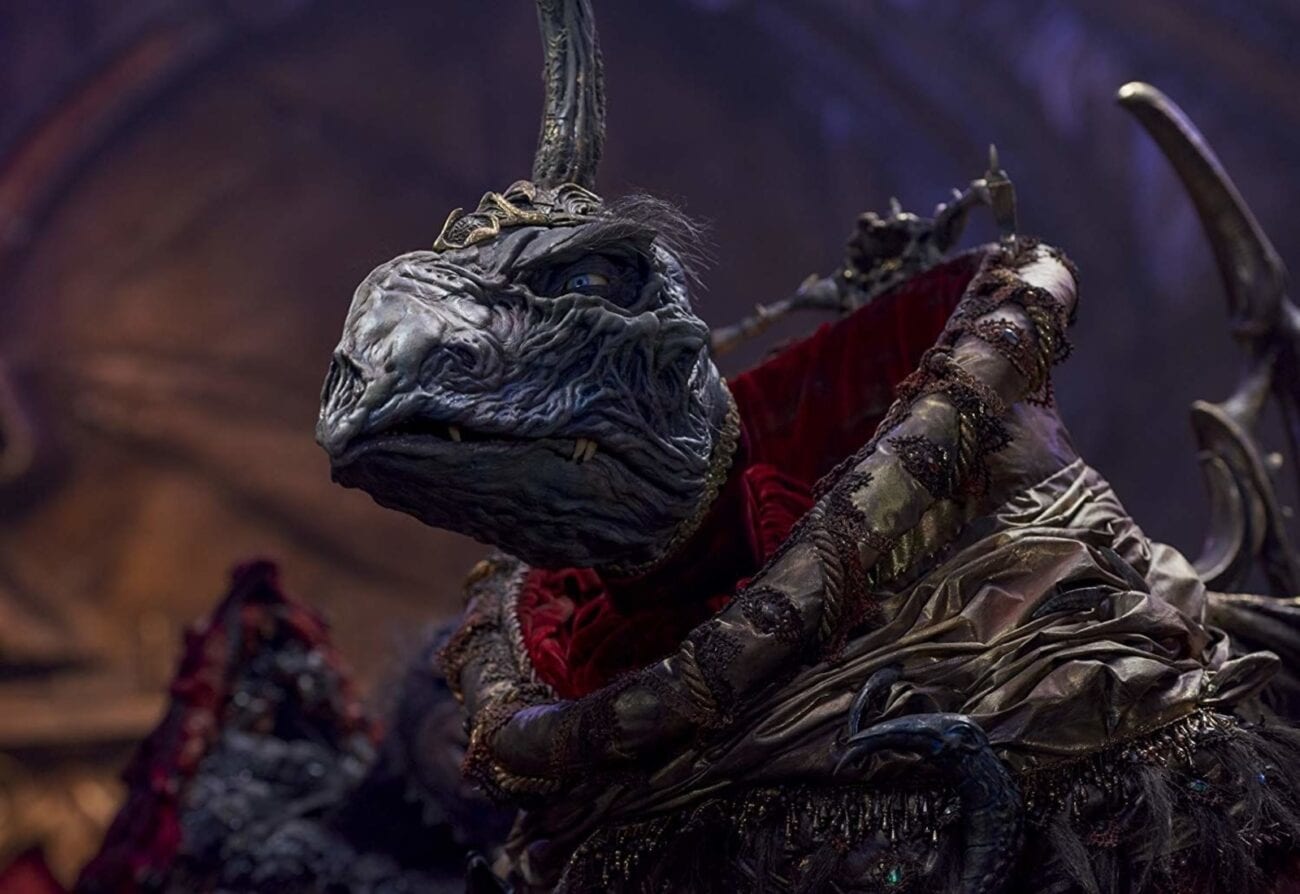 The Netflix curse? Why was ‘Dark Crystal: Age of Resistance’ canceled?

Dark Crystal received praise from both fans & critics alike, so its cancellation was surprising. Here’s what we know about why Netflix canceled Dark Crystal.

While we don’t know the exact reason for Dark Crystal’s cancelation, Netflix released a statement on the matter. Netflix said they “are grateful to the master artists at The Jim Henson Company” and professed their appreciation for the cast & crew’s “outstanding work”. Netflix also acknowledged Dark Crystal’s Emmy win, but they didn’t reveal any specific detail as to why Dark Crystal suddenly got the chop. 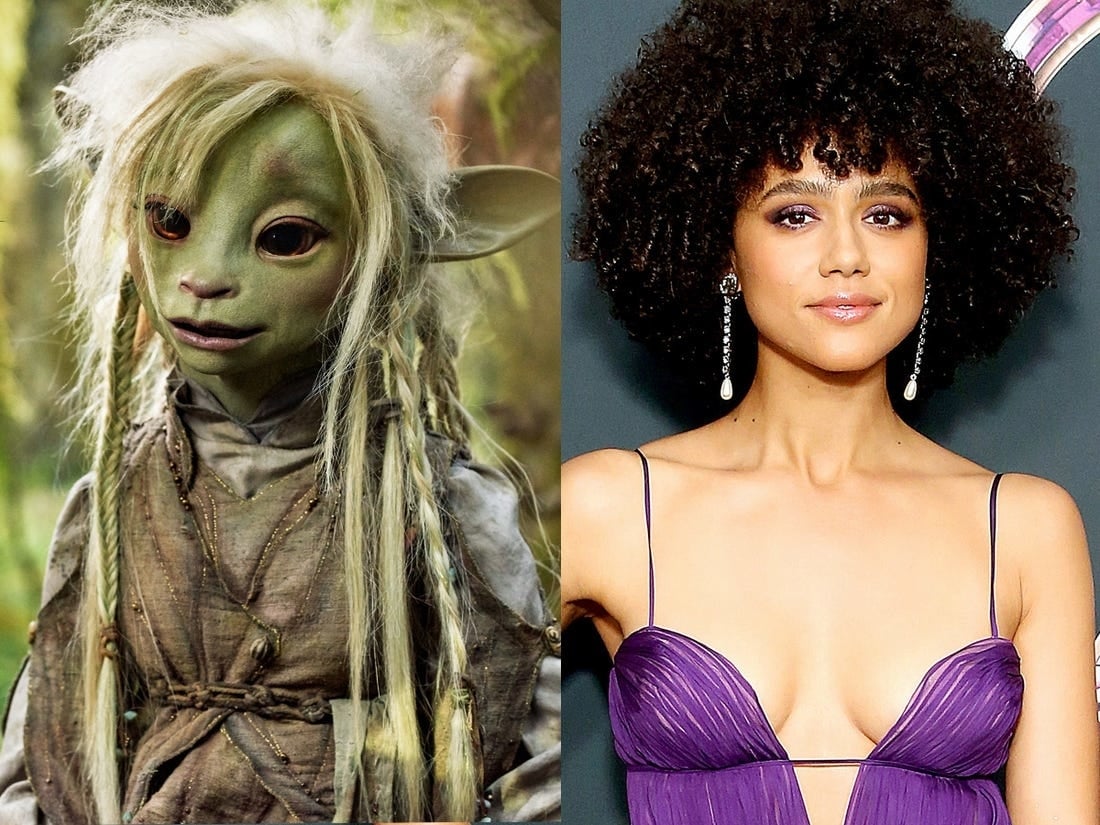 Netflix notoriously doesn’t reveal their viewing numbers, so we’re not sure whether Dark Crystal was as big of a hit as it may seem on social media. A recent Wired report revealed a major reason why many Netflix shows don’t get a third season might be due to Netflix’s “viewership-versus-cost-of-renewal review process”, which is Netflix’s measure of whether a show is worth producing compared to its audience numbers.

Another possible reason for Dark Crystal’s cancellation might be the same reason why other networks have been canceling well-loved shows: COVID-19. Because of the pandemic, both the TV & movie industries have been struggling with delays in production & unpredictable changes in safety restrictions. While coronavirus wasn’t presented as a factor, it could’ve contributed to Dark Crystal’s demise. 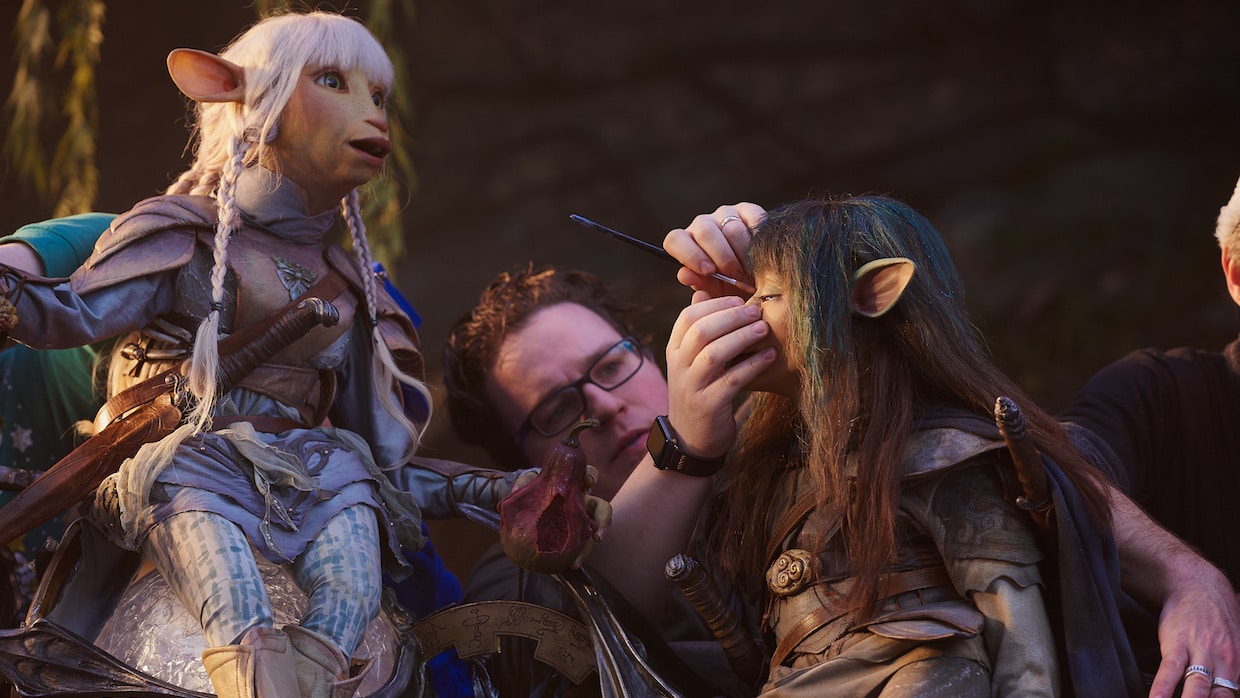 Hope for the future?

While there’s little hope of Netflix reviving Dark Crystal, executive producer Lisa Hensen did appear to show interest in revisiting the series one day in her statement to Express.

Hensen first confirmed the cancellation, but she acknowledged knowing fans were “eager” to learn how the show would end. Because of that, Hensen said she & the rest of the producers will “look for ways to tell that story in the future”. We don’t know what that might entail, but fans yearning for a second season of Dark Crystal: Age of Resistance might have hope yet.