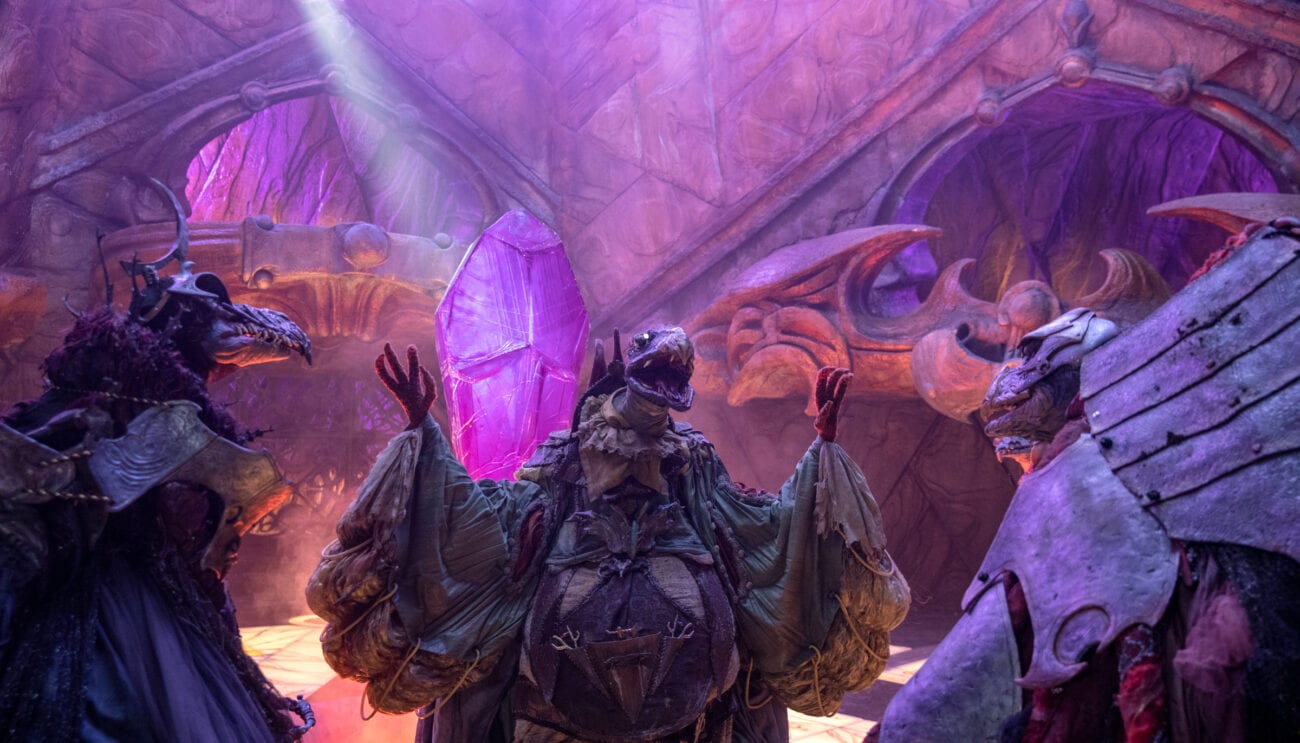 No award could save it: ‘Dark Crystal: Age of Resistance’ is canceled

How does it feel to have a beautifully-crafted show that expands on original material win an Emmy, and then get canceled two days later? For fans of The Dark Crystal: Age of Resistance, it’s a shot in the heart.

Dark Crystal: Age of Resistance was a prequel to Jim Henson’s seminal cult movie The Dark Crystal. While the film was overshadowed at the box office, it’s considered a seminal work in special effects. It’s also remembered fondly by people of a certain age.

Dark Crystal: Age of Resistance was a prequel, explaining the near extinction of the gelflings, the race of creatures The Dark Crystal’s protagonist, Jen, hailed from. Tying in political commentary and beautiful effects, the prequel went into detail about how the evil Skeksis came to be, Aughra, the one-eyed shaman who helps Jen, and how the Skeksis could persuade the gelfling to set up their own destruction. 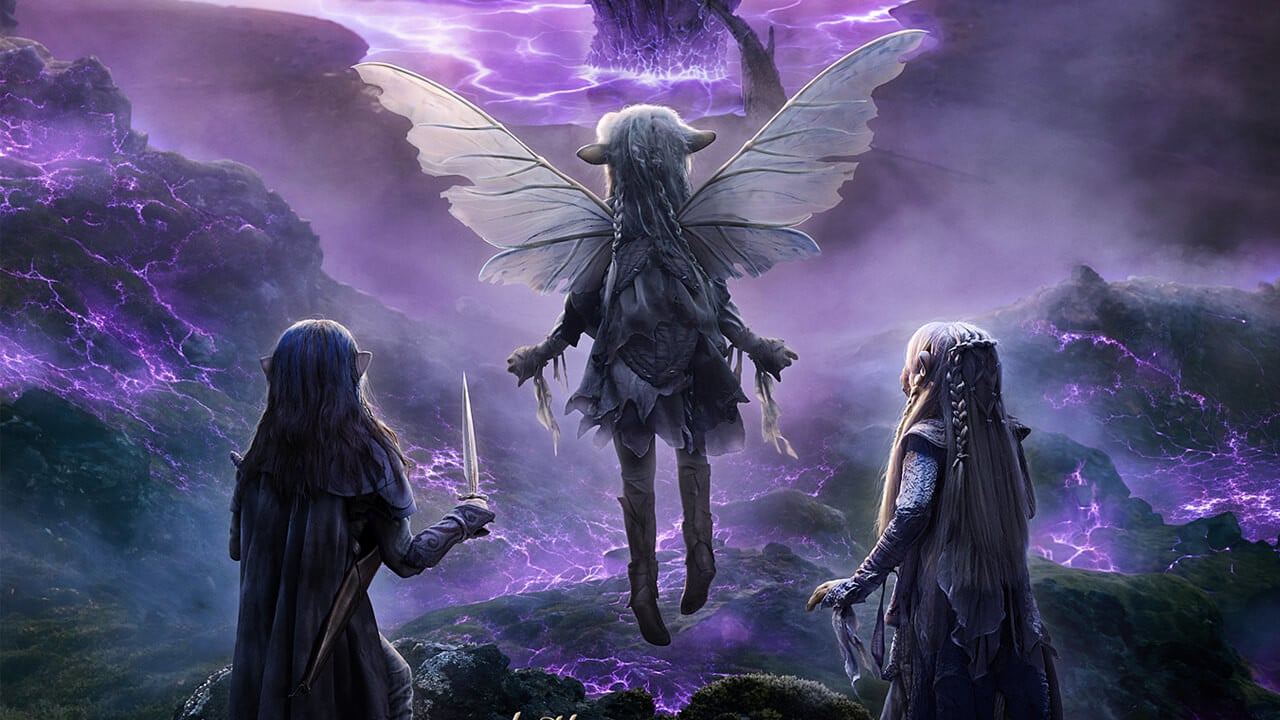 Apart from being a treat for older fans, Dark Crystal: Age of Resistance had a wonderful story full of new, heartwarming, relatable characters. The protagonists are three gelflings from different clans who have to unite to resist the Skeksis & learn the truth about where they came from.

The series ends perfectly, leaving viewers wanting more. The plot also leaves room for the second season. Are any of our gelfling Jen or Kira’s parents? How will the gelfling fall? Unfortunately, our questions won’t be answered since a sequel has been permanently shelved. 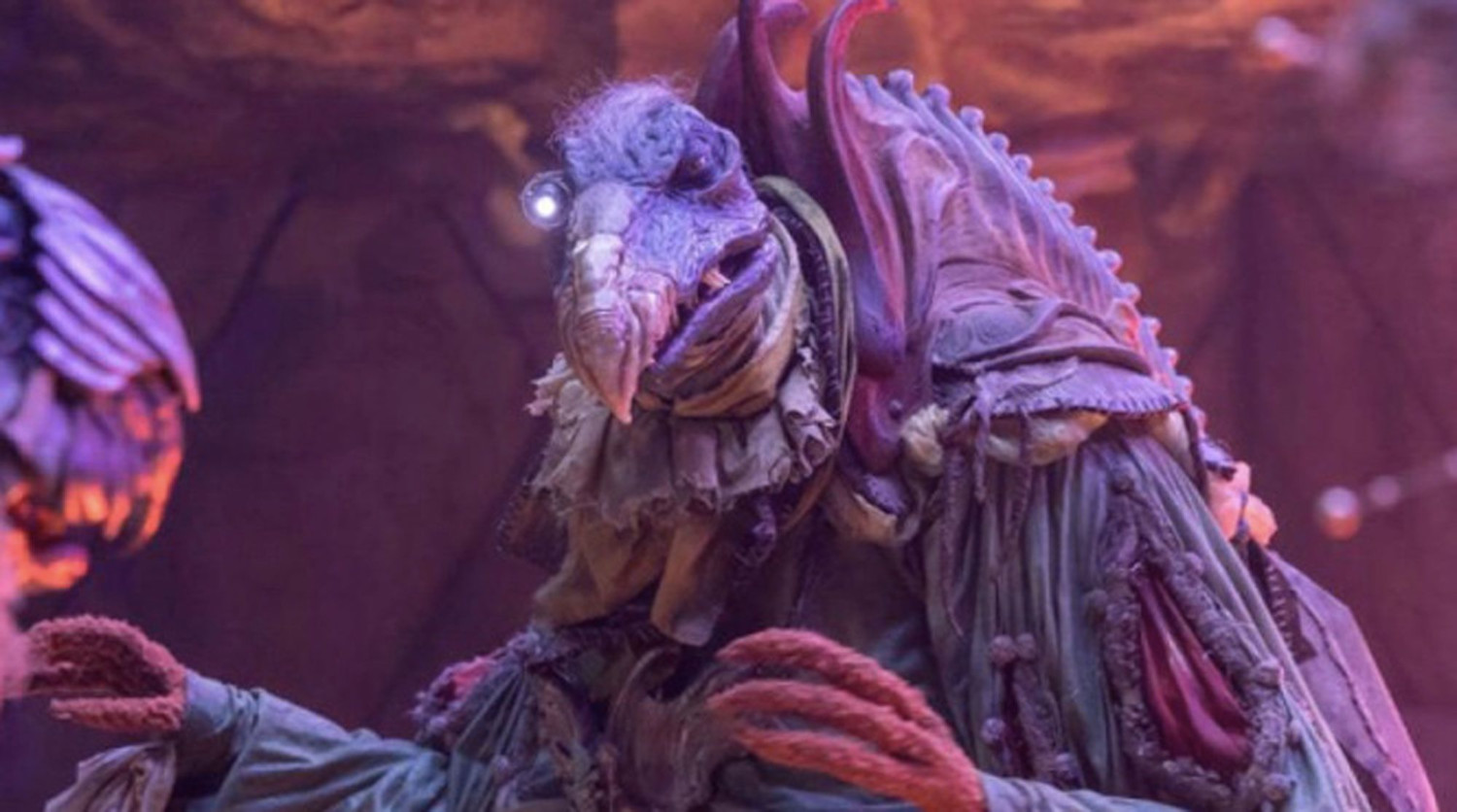 Is that it, though?

Lisa Henson, Jim Henson’s daughter and Dark Crystal: Age of Resistance’s producer confirmed Netflix’s decision in a statement. However, she gave fans a glimmer of hope in The Hollywood Reporter that the story would continue in other ways. “We know fans are eager to learn how this chapter of The Dark Crystal saga concludes, and we’ll look for ways to tell that story in the future,” she said.

However, Netflix is moving on despite positive reviews. They released a statement expressing their gratitude to the artists & producers who worked tirelessly on this Emmy-winning series. 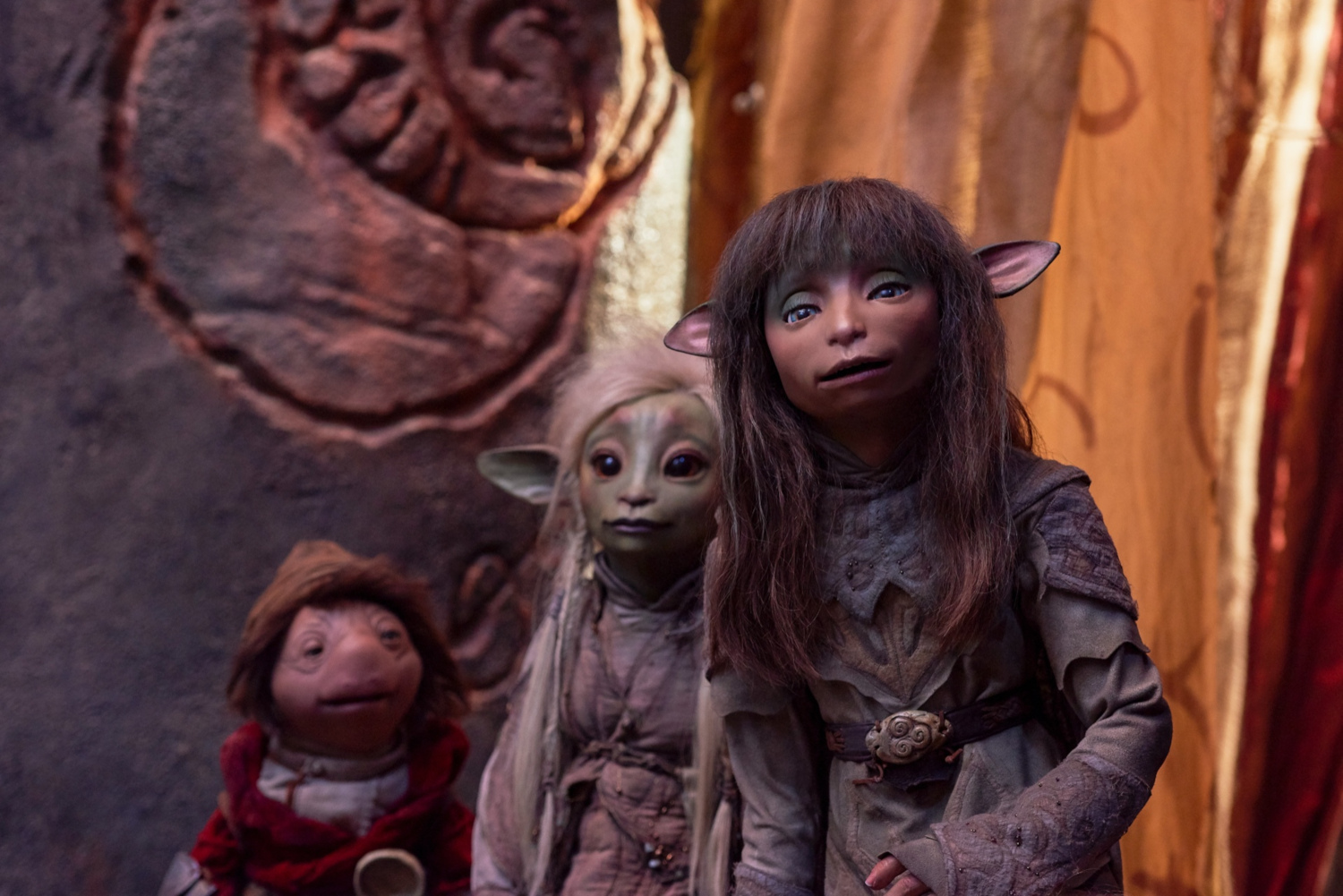 Why would Netflix cancel a beloved, Emmy-winning show? Dark Crystal: Age of Resistance garnered positive reviews and fans looked forward to the second season. Inside sources point to the executive shakeup in Netflix’s ranks as a reason.

On Wednesday, The Hollywood Reporter revealed a shakeup in Netflix’s ranks. Netflix Co. CEO Ted Sarandos announced that he was promoting Bela Bajaria to VP of global television, ousting his longtime partner, Cindy Holland. Sarandos explained his decision to Netflix employees in an online town hall. 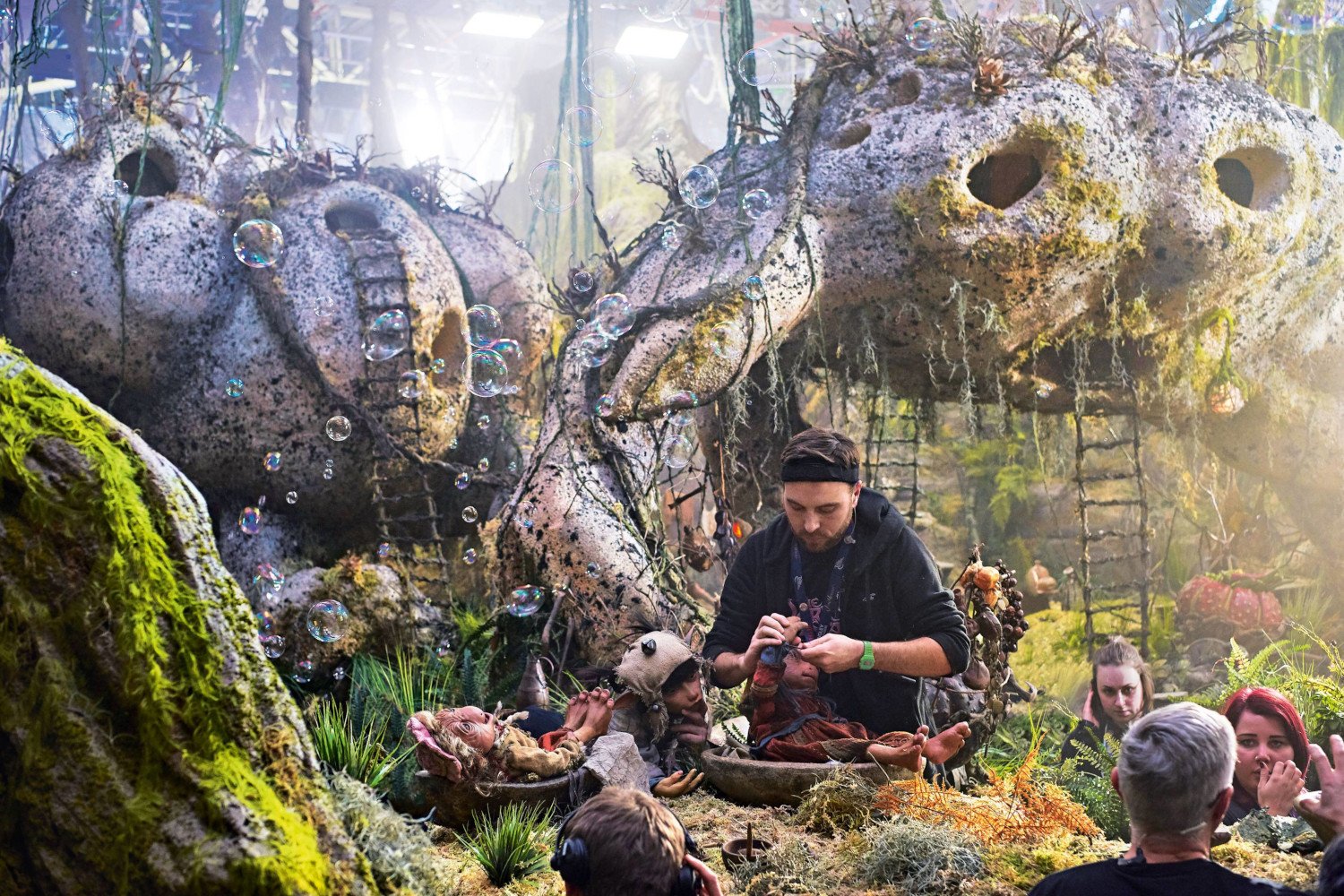 The Hollywood Reporter’s sources indicated that the shakeup was Sarandos’ attempt to create a clearer hierarchy in the Netflix corporation and expand global outreach. According to sources, Sarandos believes Dark Crystal: Age of Resistance was “an expensive disappointment” for the streaming service, possibly because it failed to entice international audiences to subscribe.

“The real power of Netflix is not the stuff we talk about [think Stranger Things]; it’s The Witcher, Money Heist, Dark, and all the international stuff — not making more Ozark. And [Bela Bajaria] made smart acquisitions and spear-headed unscripted, too,” a former Netflix executive told The Hollywood Reporter about the shakeup. 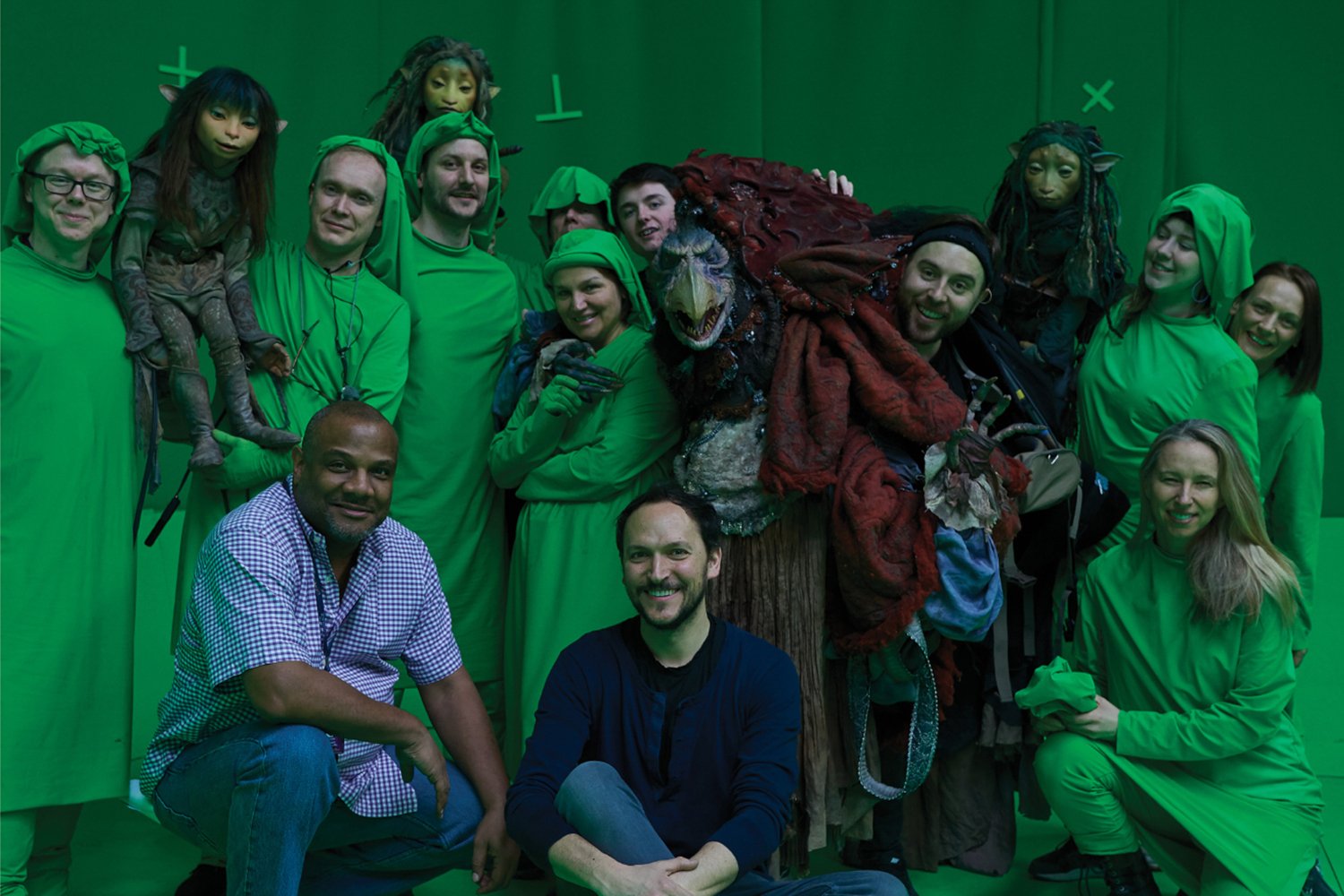 Could COVID-19 have also done the show in?

Possibly, another reason could involve COVID concerns. Behind-the-scenes footage of The Dark Crystal: Age of Resistance reveals that puppeteers have to work in very close quarters with each other (in narrow, underground pathways), making it more difficult & possibly costlier to film and social distance at the same time.

If you’re a fan of Dark Crystal: Age of Resistance, do you think there’s any way to save the show? Let us know if you still want a second season, or if you want to wait & see what the Jim Henson company will do for a sequel.