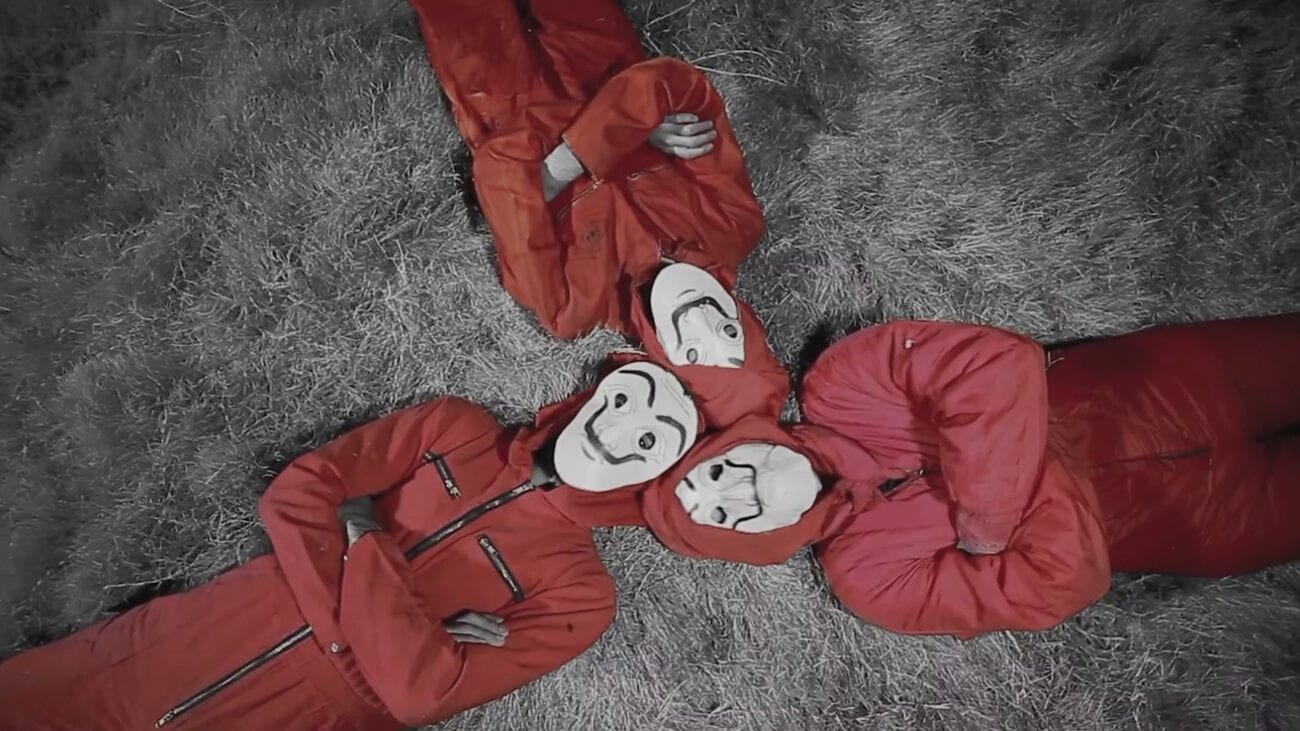 Pining for more ‘Money Heist’? Steal a moment with these Netflix shows for now

Did you finish up your binge of Money Heist? If a series about a family of criminals trying to rob banks and get the police off their back is your jam, then Netflix has some other series to offer you as well. Money Heist is known for its great characters, interesting character dynamics, and a great story with a lot of twists and turns.

Money Heist is just one of many Netflix series that brings something new and unique to the genre of crime television shows. If you’re searching for more great stories like Money Heist to add to your queue, then these series can handle your appetite until part five happens. 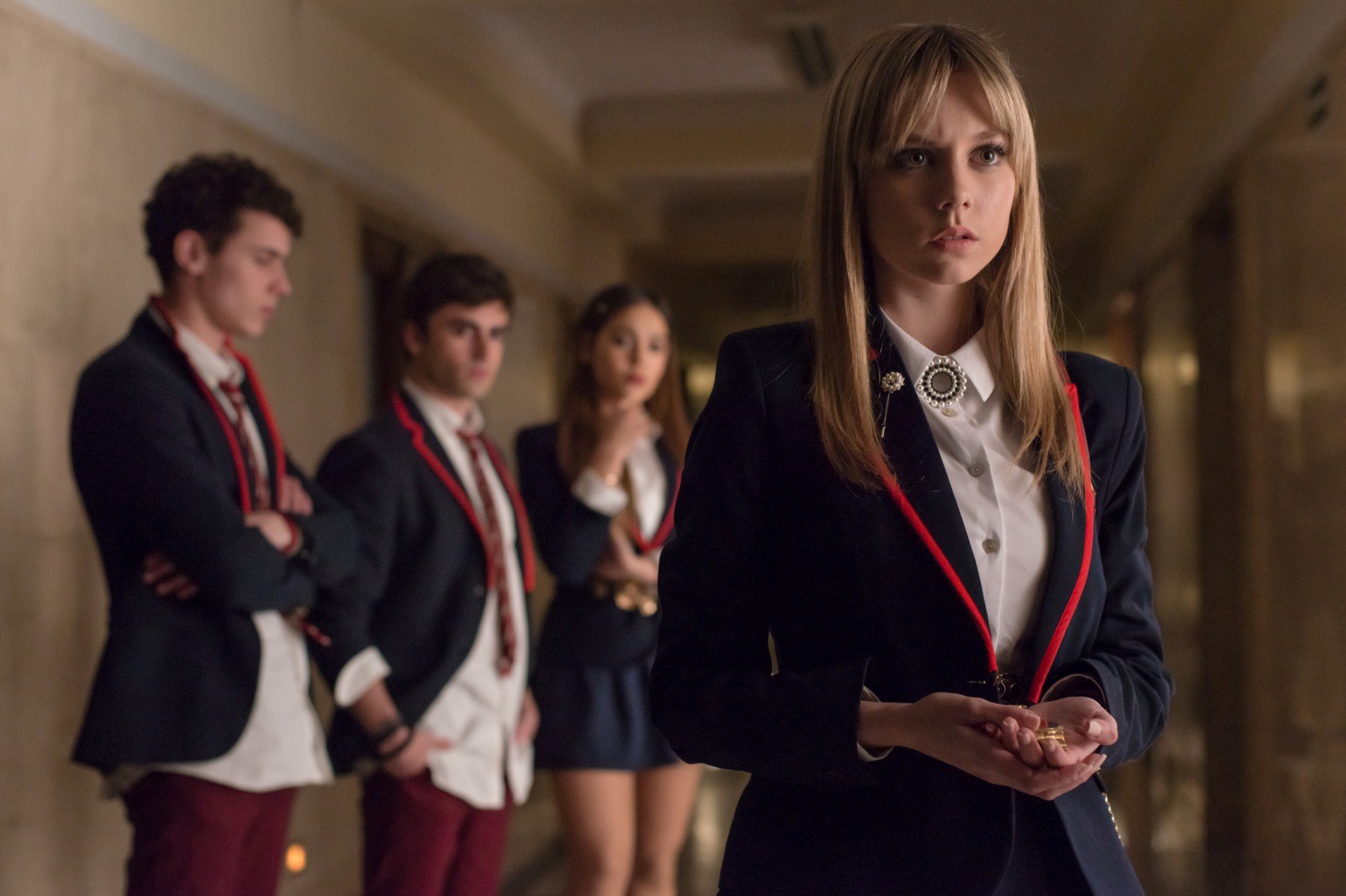 Elite also hails from Spain and features some Money Heist actors as well. So it’s the best of both worlds. The series takes place at a private school for the elite and follows three working-class students as they adjust to their new surroundings. Things don’t stay calm for long. One of the wealthy students gets murdered and everyone is a suspect.

Elite is a genuinely thrilling and suspenseful series, guaranteed to keep you glued to your seat. More importantly, it actually explores what it means to be a teen today. The series has been praised for its progressive handling of teen drama cliches and the use of the fast forward in terms of the mystery. It’s a perfect compliment to Money Heist. 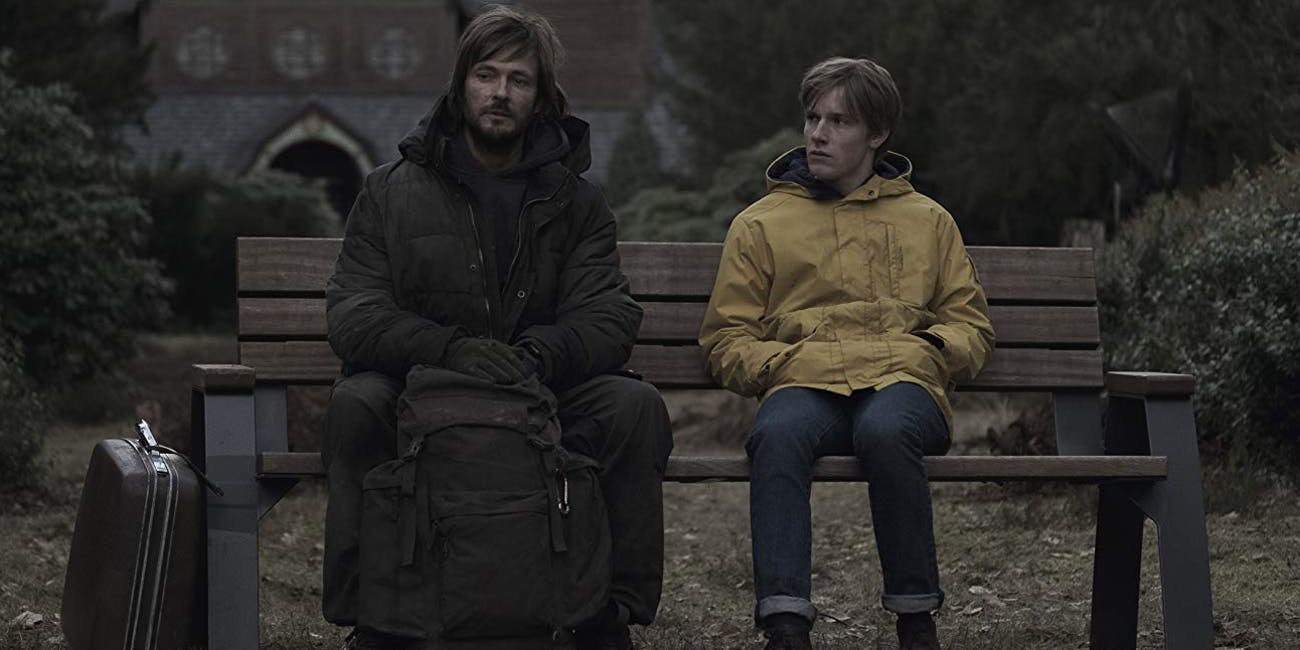 We’re heading over to Germany for this series, but oh it’s definitely worth the country hop. Dark has a complex, deeply woven, fascinating mystery with a lot of twists to the narrative. Also time travel. It’s great. The series is set in a fictional small town in Germany when a child goes missing. At the center of the missing child mystery, however, is a conspiracy involving time travel.

Dark is definitely a series that makes you keep careful track of what’s going on with it. But it’s well worth the attention paid as you watch the story unfold. You just don’t know where things will go with the series. Get ready for an existential crisis and go watch Dark! 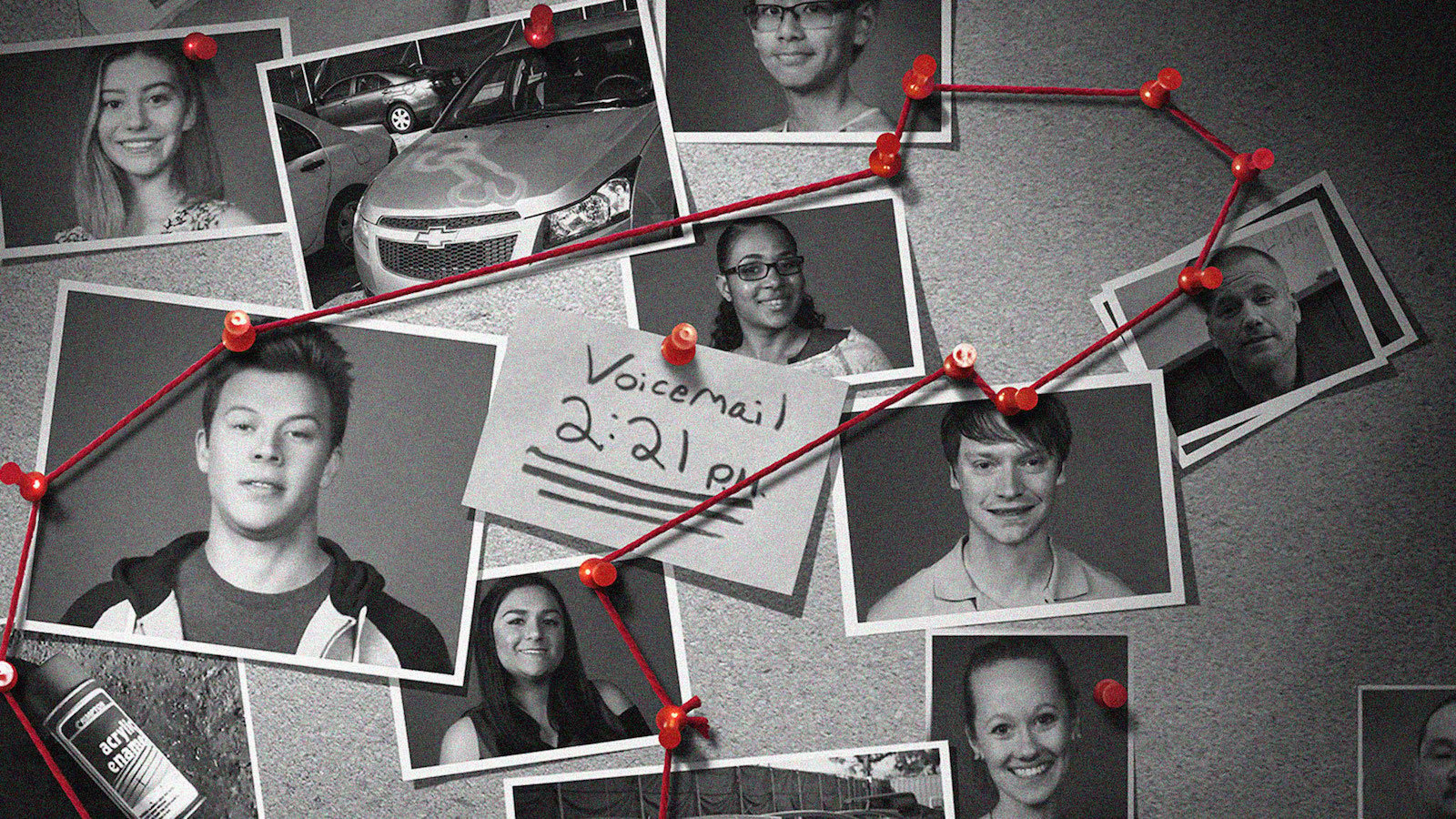 Prefer something a little more comedic? American Vandal is probably what you’re looking for. The series spoofs all those too serious true-crime series and focuses on mysteries for high schoolers. Like who vandalized 27 faculty cars with penises or who is the “Turd Burglar”?

Money Heist is a very thrilling and tense show, but, at times, does have solid moments of comedy. American Vandal is also pretty thrilling, if focus on crimes of smaller scale, but is also pretty damn hilarious. Just in case you want something a little less serious after the part four finale. 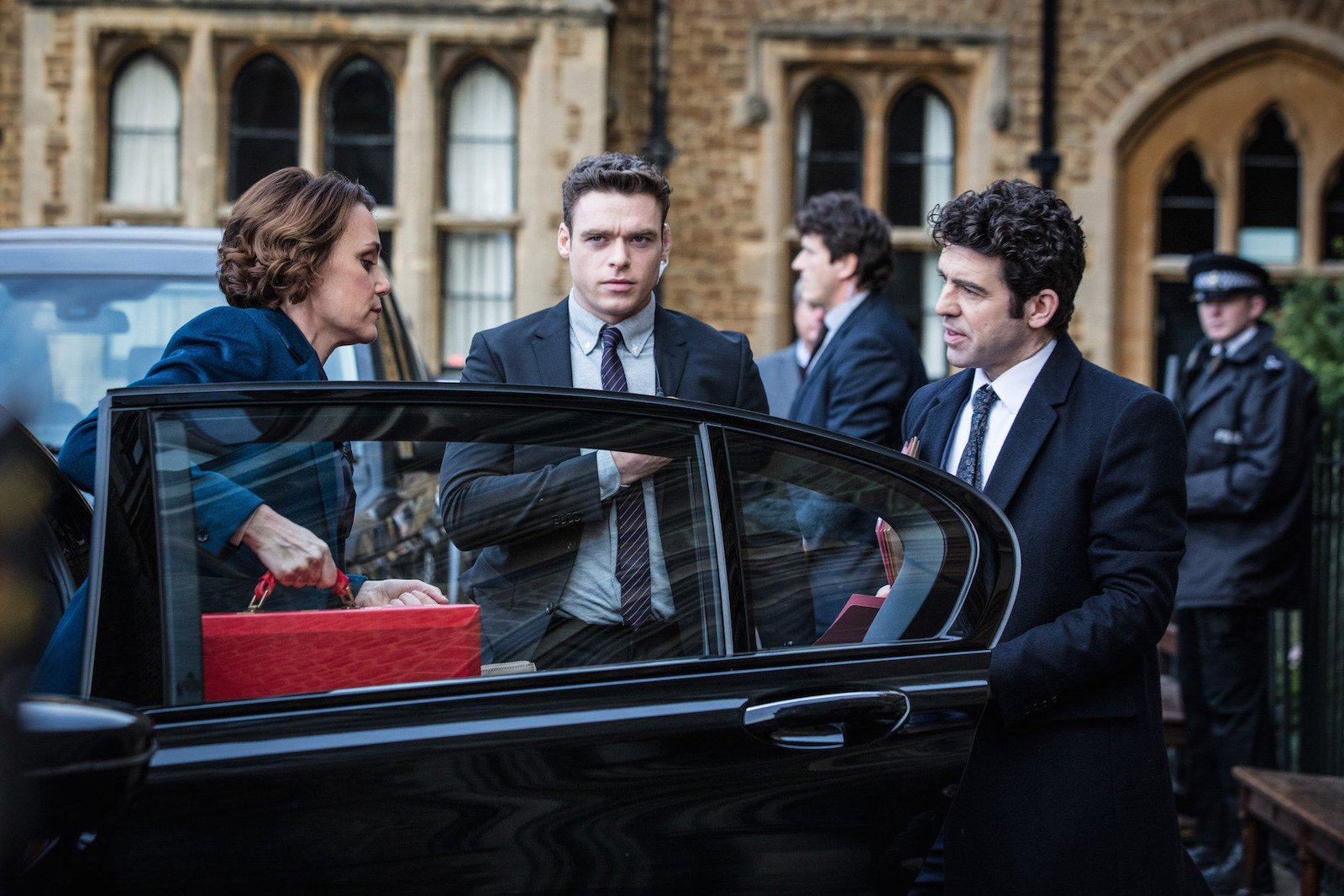 Are you a fan of high octane drama of Money Heist? Do you like the organization vs government aspect of the series? Look no further than Bodyguard to give you more. Bodyguard follows a British Army war vet named David Budd (Richard Madden), who is suffering from some serious PTSD. He’s assigned to protect for Home Secretary Julie Montague (Keeley Hawes), whose politics he despises.

Bodyguard does not let you breathe for a moment in its six-episode series. It’s twisty and turny with all sorts of political commentary to share. Like Money Heist, you have to know what happens next.

If you’re obsessed with Money Heist (like us), sign up for our newsletter. We promise to only send you the most relevant content to your inbox.