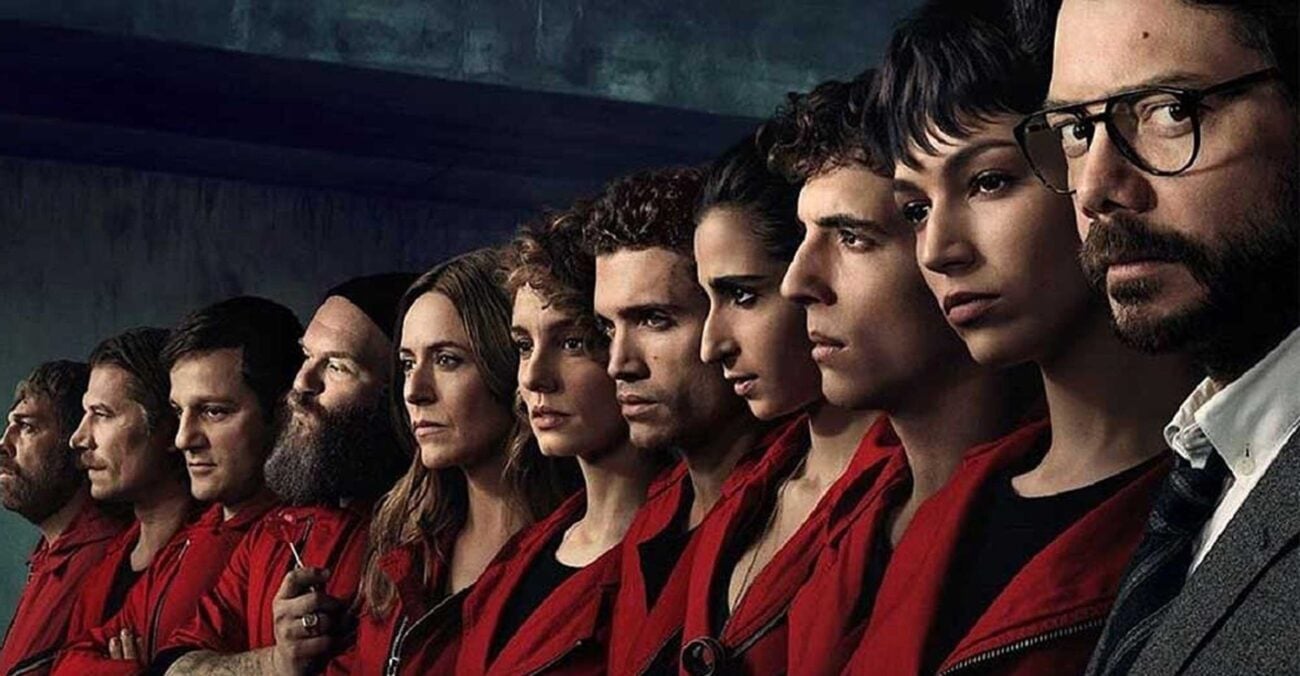 We’re all in agreement that the cast of Money Heist is sexy as hell, right? No matter if you like guys, gals, or a combo of the two, there’s plenty of beautiful people to look at when you watch Money Heist.

With over 30 episodes of content to drool over, we know what matters to you: what’s the hottest moments in the entire series? Well our friend, we have you covered. If you’re not sure what episode of Money Heist to casually flick on, we have several suggestions for you based on the hottest moments. 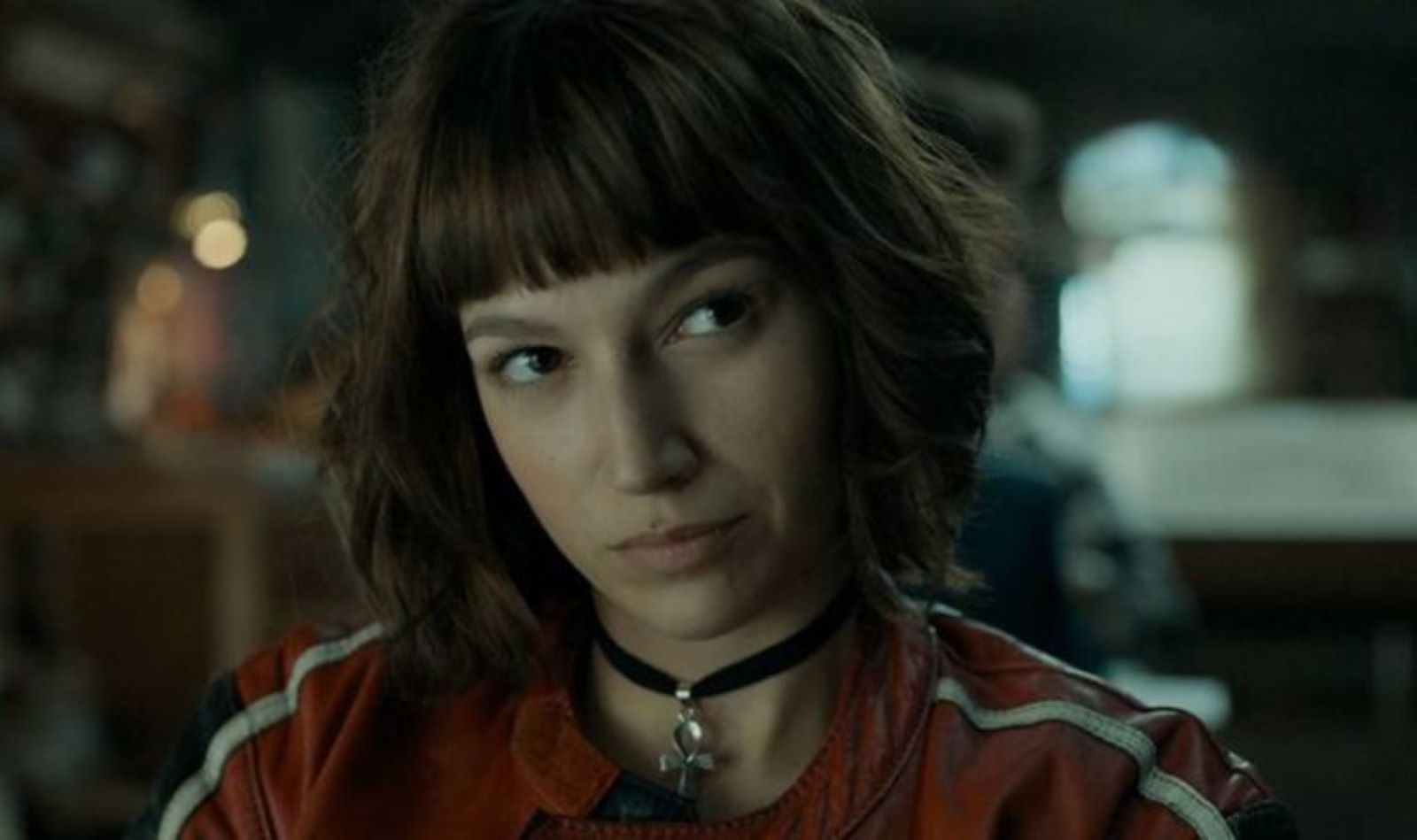 Tokyo (Ursula Corbero) being forced to strip outside the Mint

In context, it’s not super sexy. She’s being forced to strip search because they’re worried she has a bomb on her and it’s a ploy to blow up the police. But getting a moment to stare at Corbero’s juicy butt? We’ll take it. 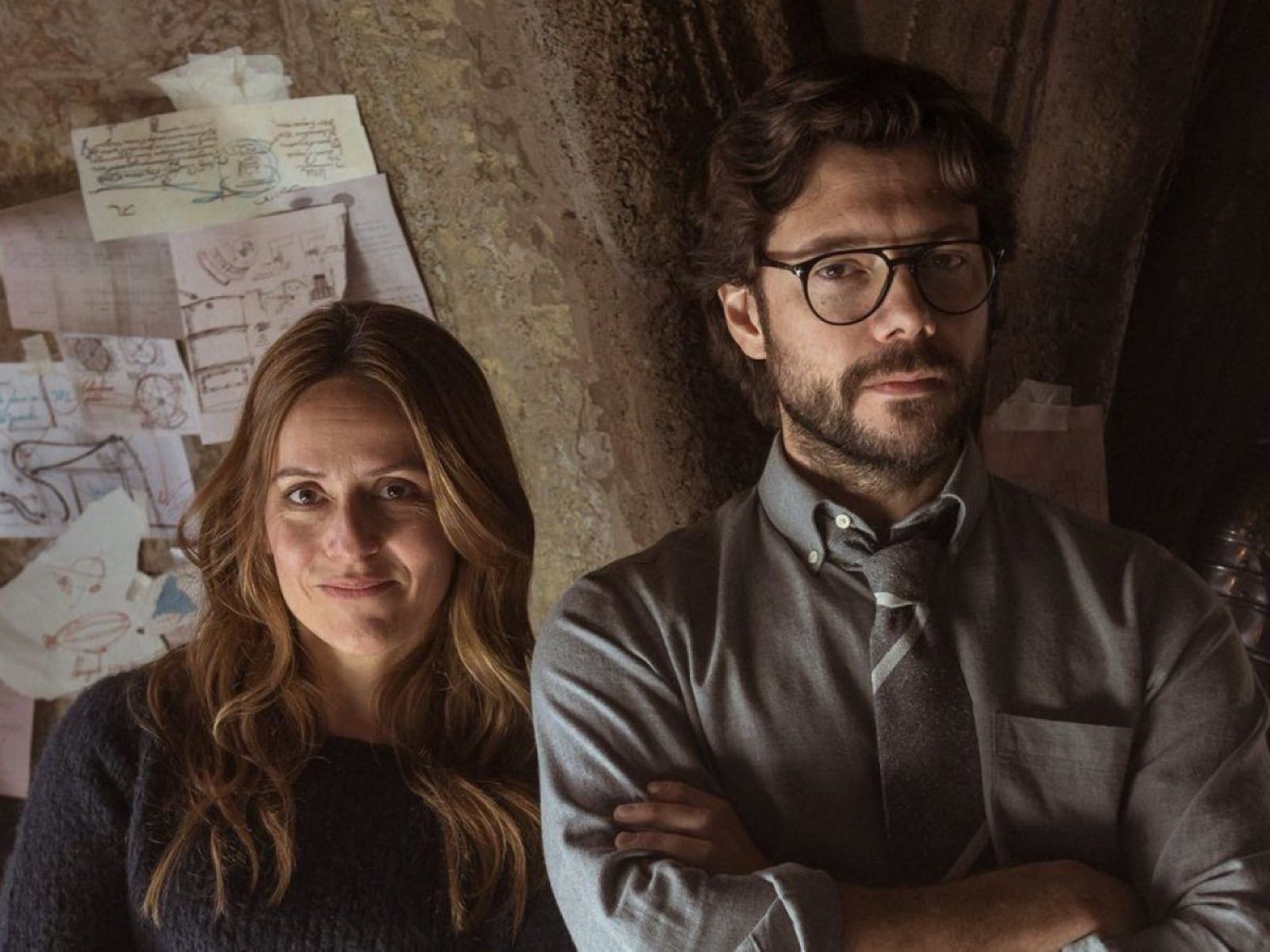 This girl knows how to make a man swoon. Walking in with the sexiest lingerie she owns, Raquel commands his attention with no issue. Also, her ripping The Professor’s shirt off? Sexiest moment in the entire show right there. 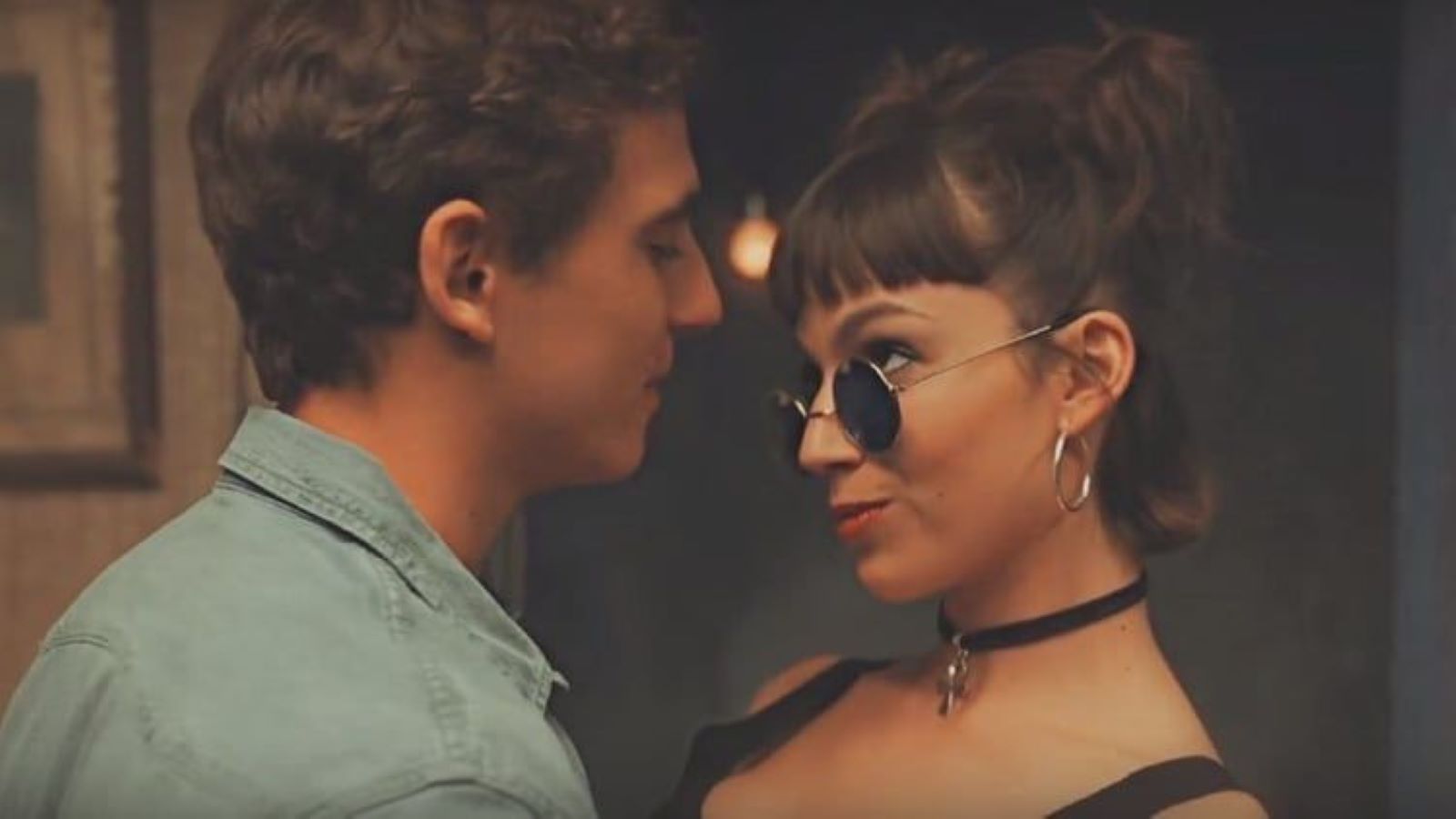 A nice treat after being tortured for far too long. Tokyo strips slowly but surely, letting Rio soak it all in as he probably gets his first actual bath since he was taken into police custody. Granted, he also dumps Tokyo in this bath too…. 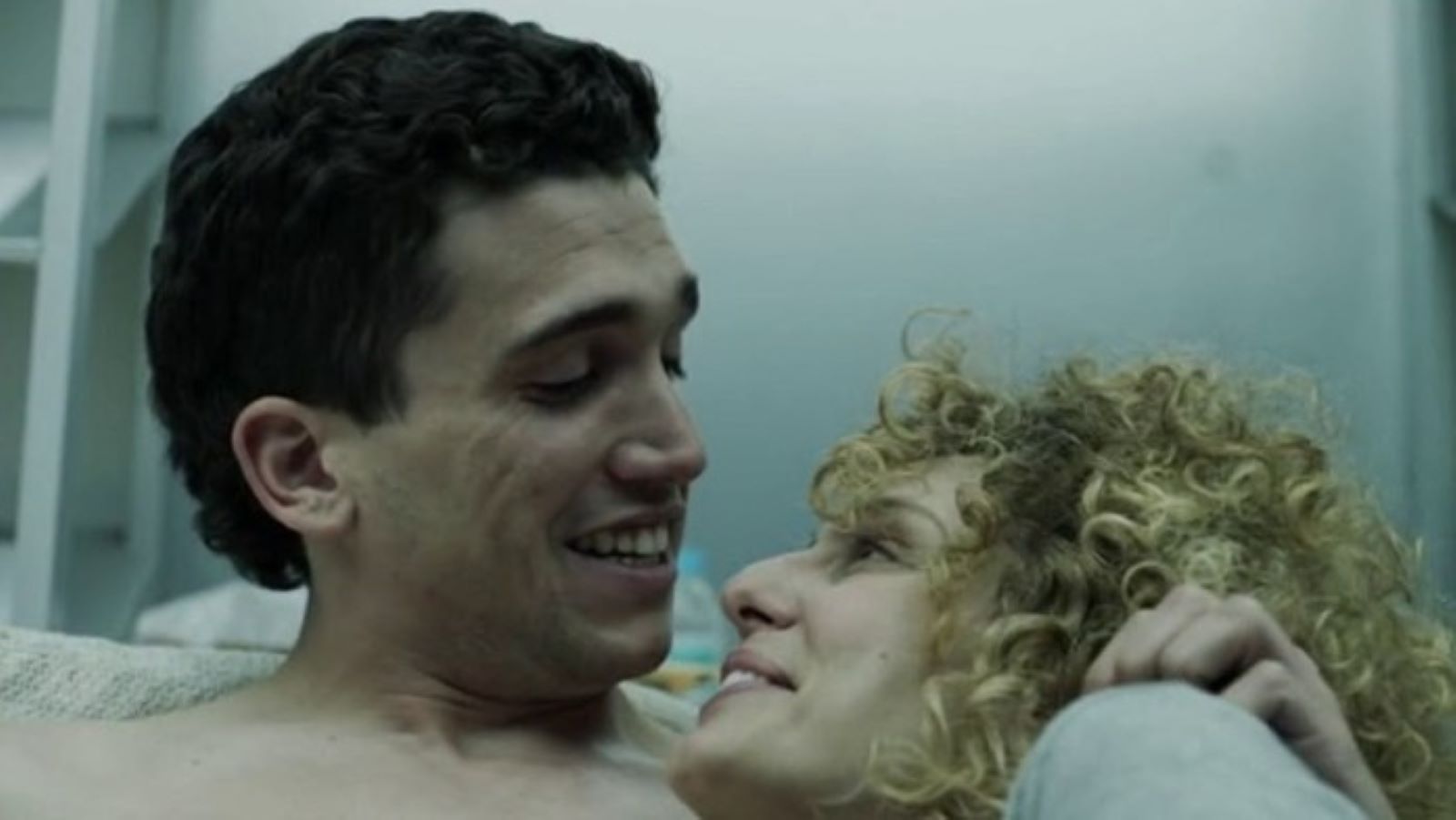 Half of us think that Arturo was just mad that Monica could move on from him to Denver with no issue. But half of us also just thinks it’s because Arturo’s an asshole. 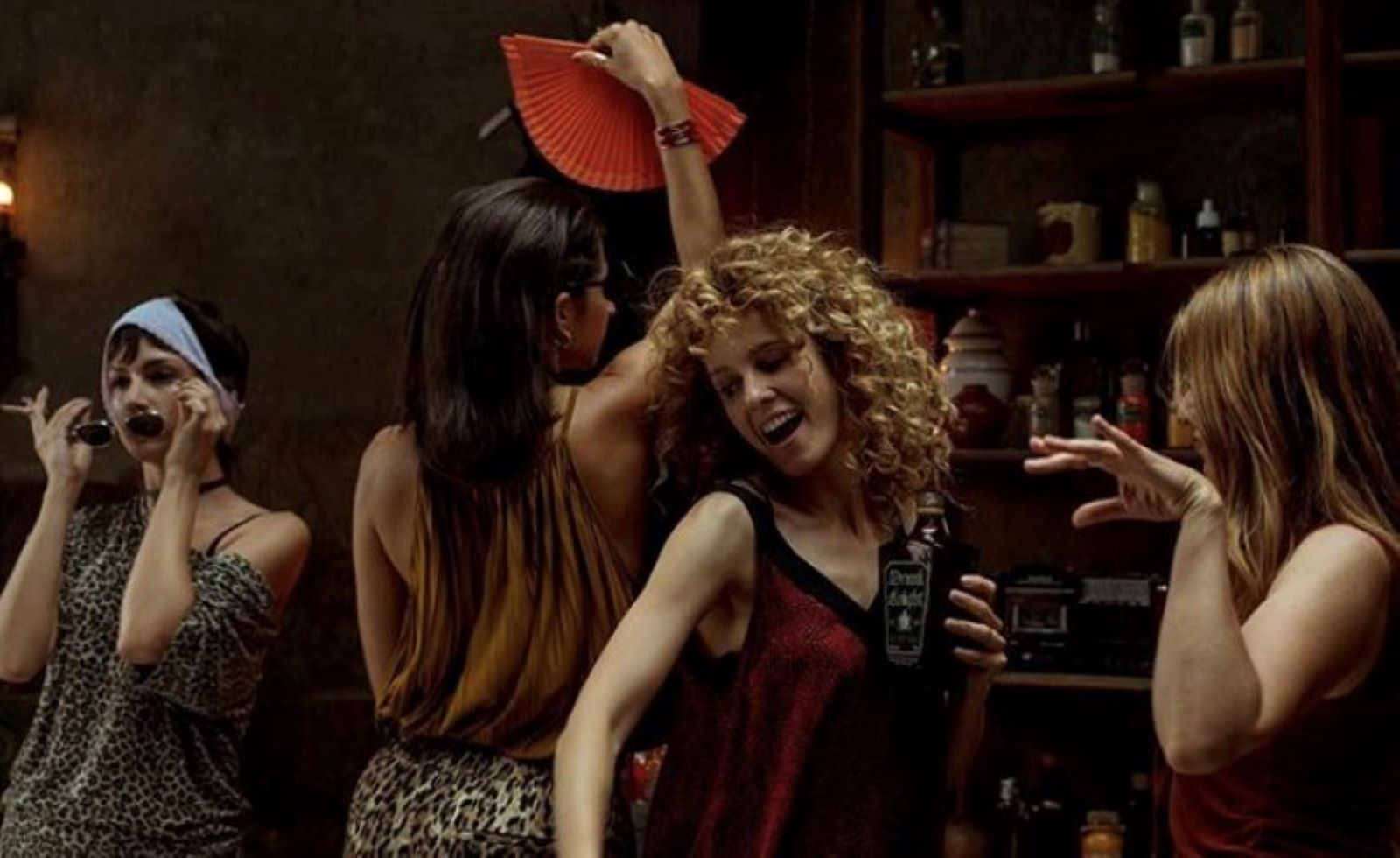 The two really bonded together during their time training for the first heist, and this is one of the perfect moments. Dressed up like they’re going to a festival, they look hot as can be. 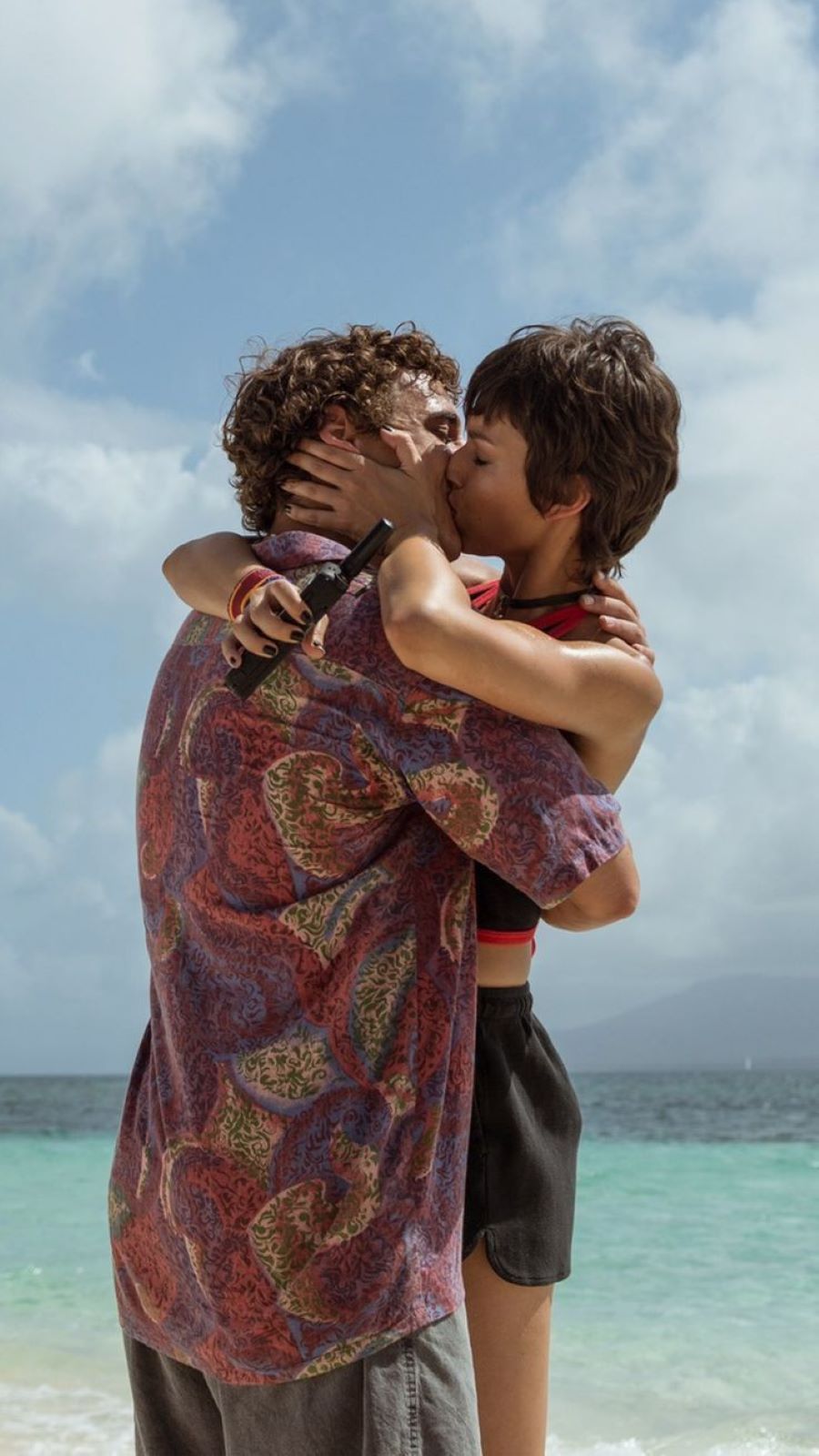 Rio and Tokyo getting it on while on the beach

Raquel and The Professor getting together the first time

Considering the night started with Raquel holding The Professor at gunpoint, and ended with them sleeping together, it doesn’t sound right at all. But their first time together was steaming and delicious, proving their relationship together. 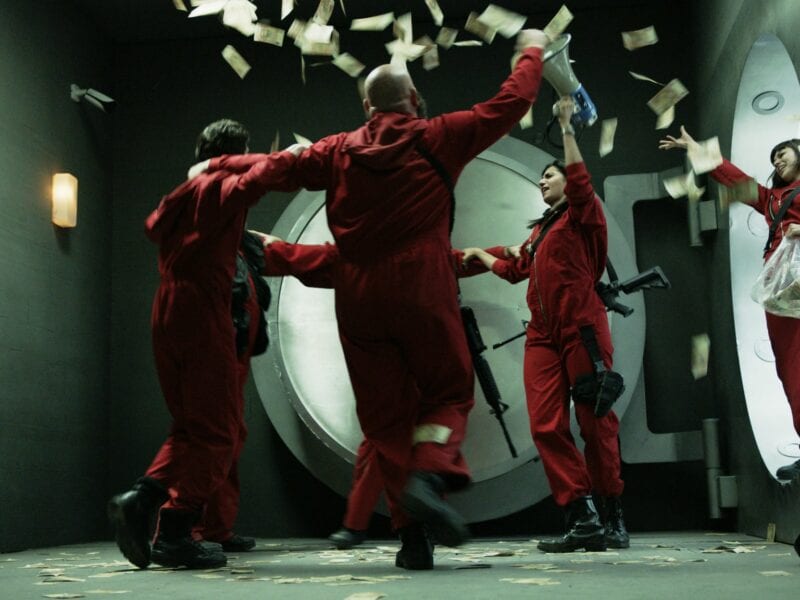 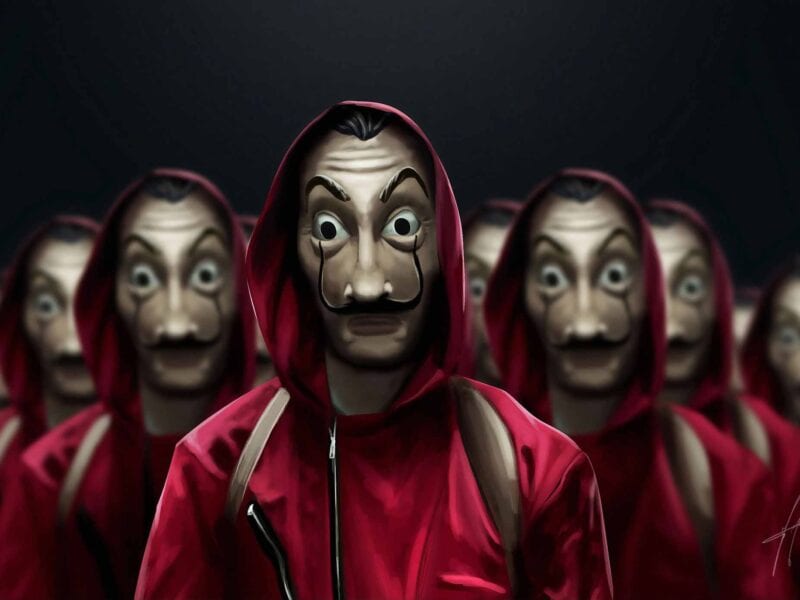 How will Netflix’s ‘Money Heist’ end? The creator just dropped some hints 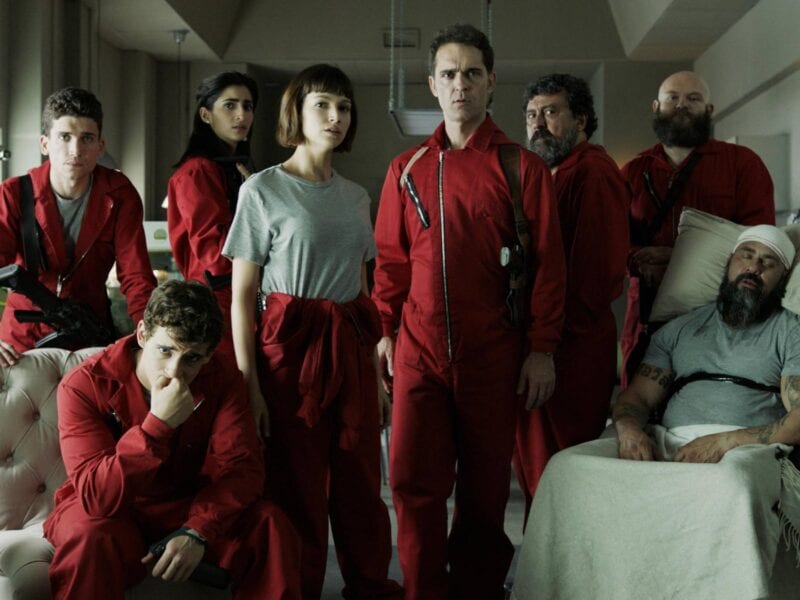 ‘Money Heist’ season 5: Will the gang surrender because of Lisbon?