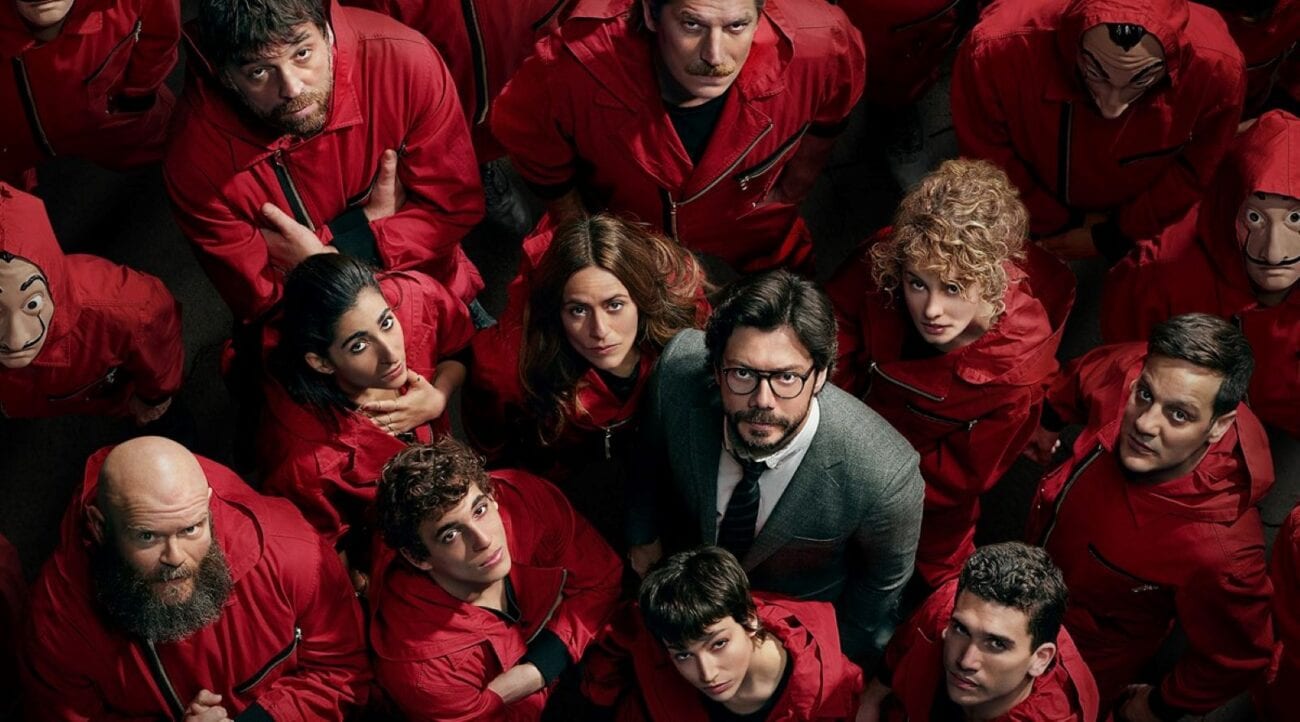 Missing ‘Money Heist’? Here’s everywhere else you can see the cast

It’s been only a month, and we’re already dying for more Money Heist. With part 4 out in the world, we’ve gotten to see the Professor and co. almost finish their heist on the Bank of Spain. Netflix still hasn’t approved season five yet officially though.

But with the success of Money Heist, and it easily being the most watched non-English program, we can’t not see another season of Money Heist coming in the near future. Then again, Corona is going to keep the series off of Netflix a little longer than we’d like.

So, if you’re missing Alvaro Morte, Alba Flores, Ursula Corbero, and the rest of the fantastic Money Heist cast, we got you covered. While you wait for a new season of the hit Netflix series, check out these past and future projects of the Money Heist cast. 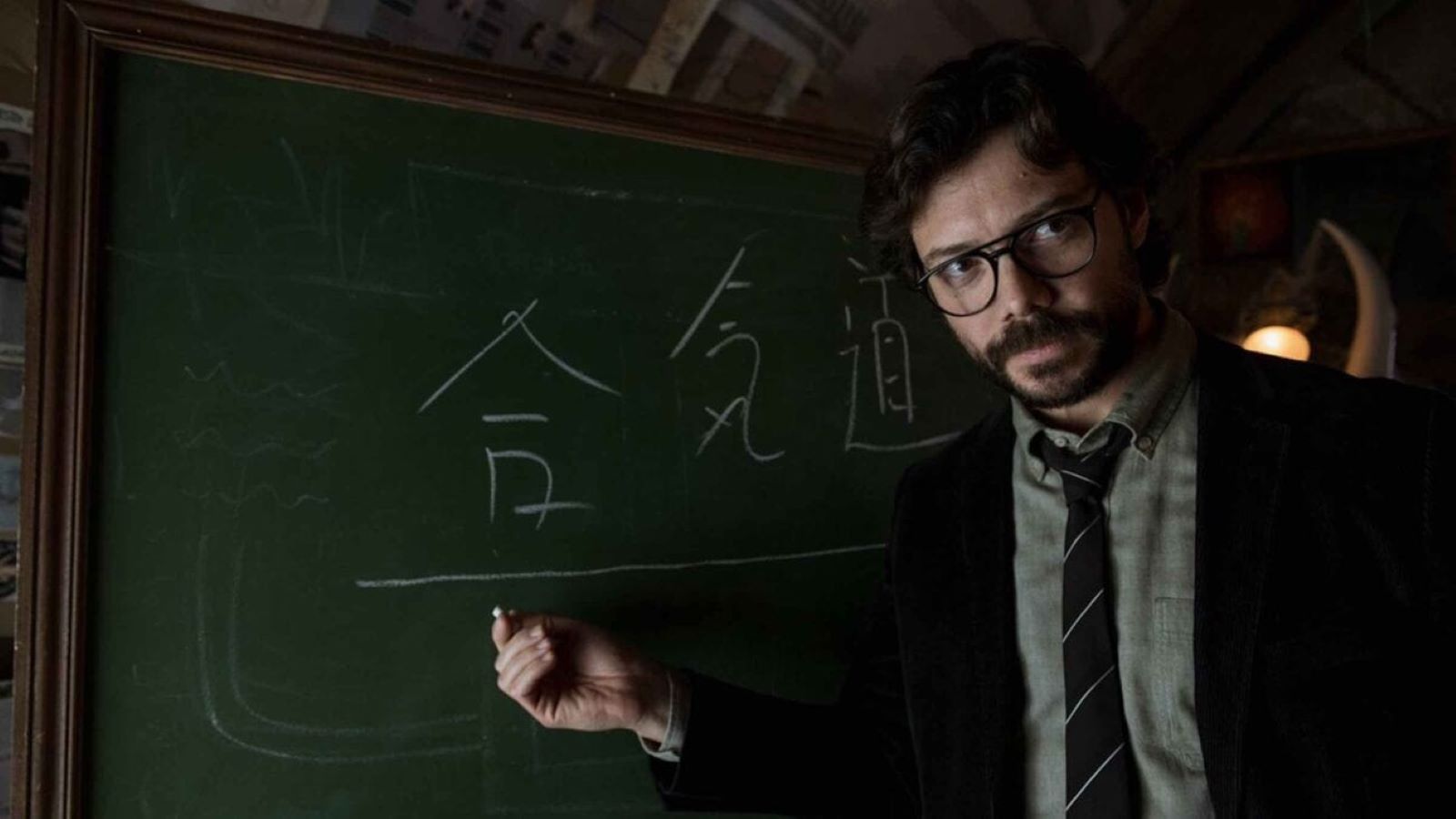 Our sexy yet extremely intelligent leader, The Professor has always been a man behind the screen, rather than a man of action. That’s not to say that Alvaro Morte didn’t have his kick ass moments in Money Heist.

But if you want to see him legitimately kick ass, the upcoming Amazon Prime series The Wheel of Time has Morte turning the magic up, literally. Based on the hit book series by Robert Jordan, Morte is set to portray Logain Ablar. Of course, production got halted by Coronavirus too, so the debut is pushed back indefinitely for the series.

If you want to see him play into the mystery side of things, you can check out the Netflix film Mirage. Starring as the husband of leading lady Adriana Ugarte, he plays the caring husband who, in another reality, is just a stranger to his former wife. 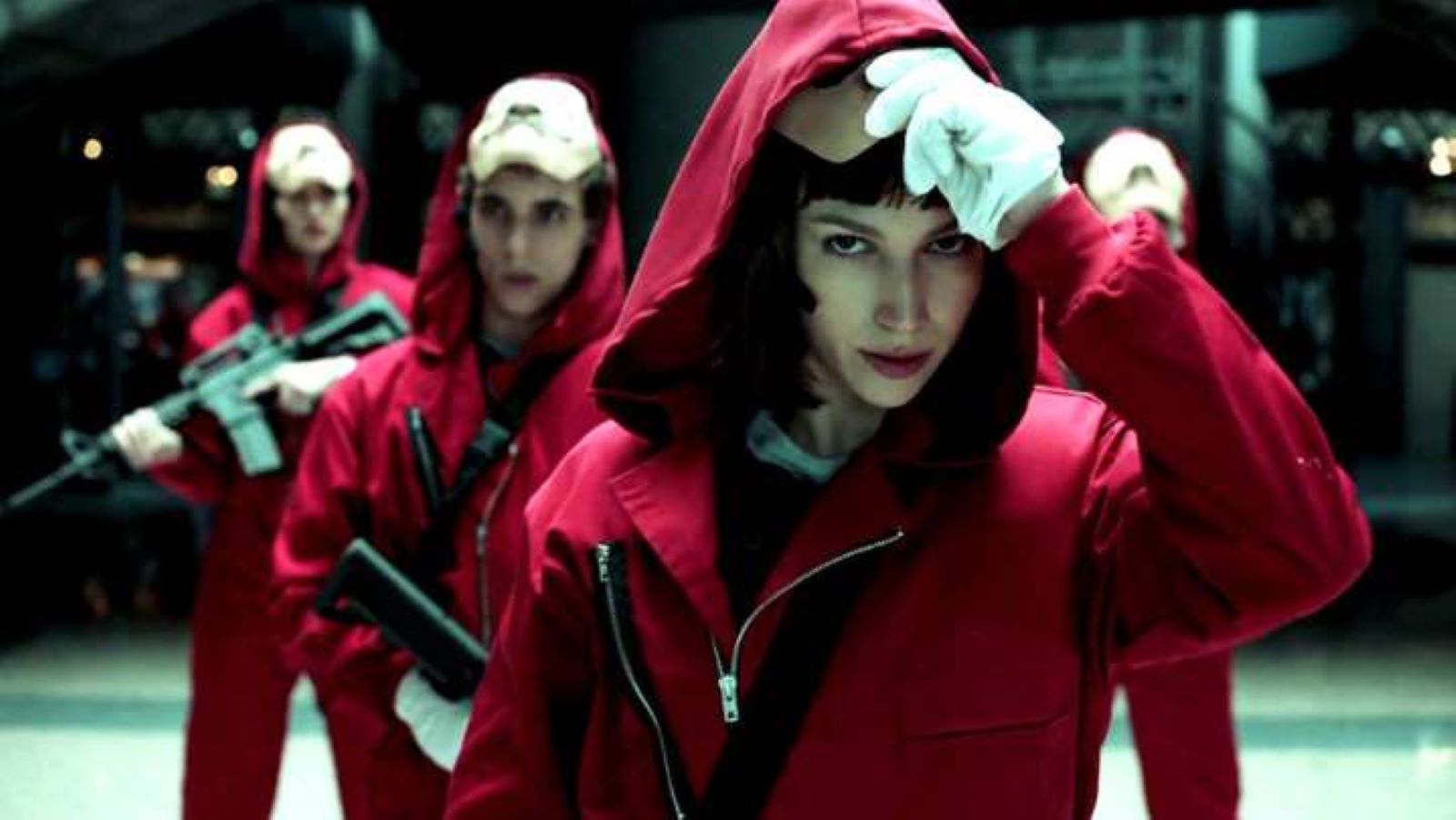 The faithful narrator of Money Heist, and also the worst character, Tokyo tries her hardest to be a useful member of the team. But with her emotions always running high, it’s hard for her to keep calm when things get crazy.

Corbero is insanely talented though, and it’s no surprise this role led her to taking on the character of Baroness in the upcoming G.I. Joe reboot Snake Eyes. With an October 2020 release, we’re excited to see Corbero kick ass and take names as what seems to be the villain of the film. 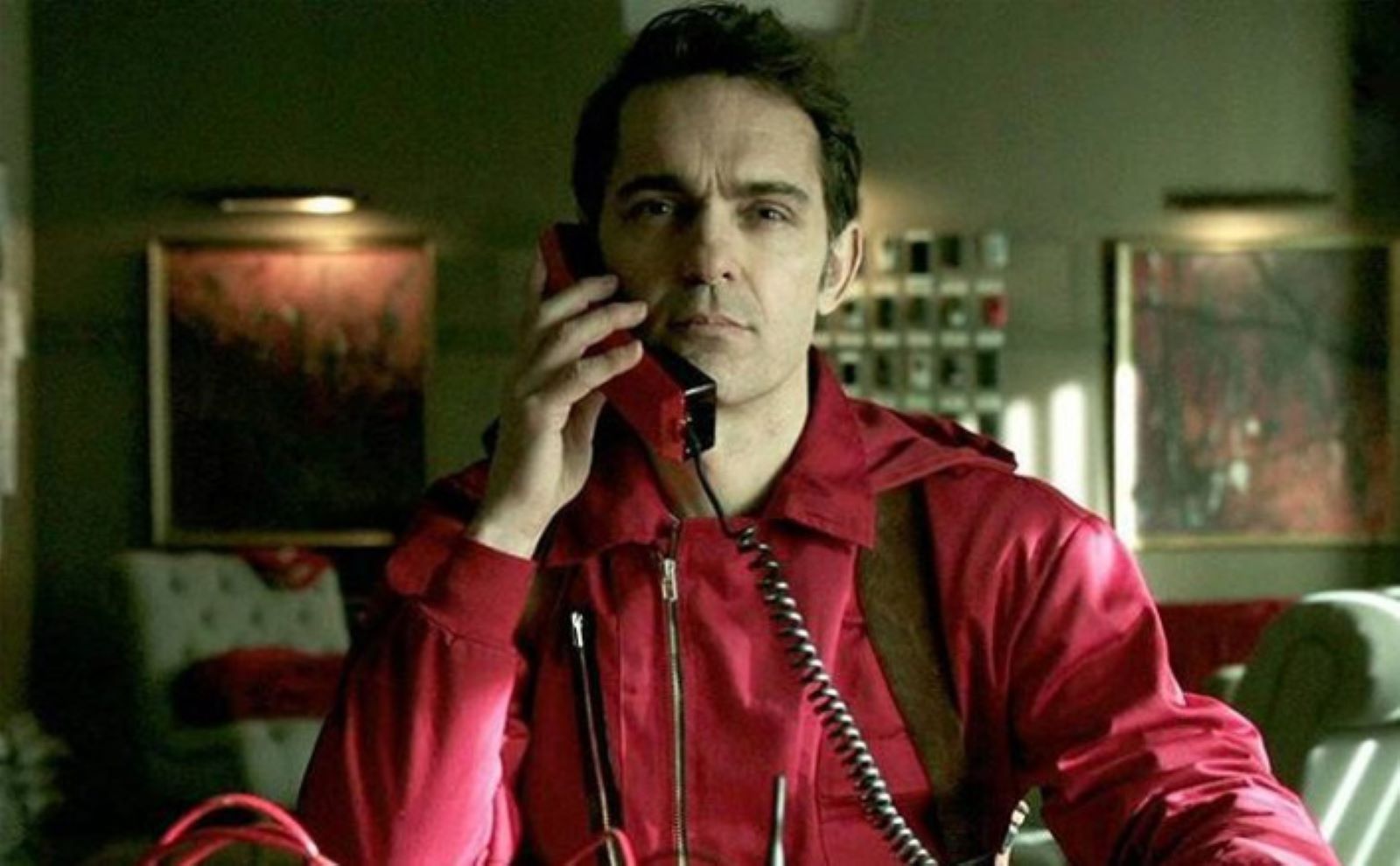 Maybe falling for a sociopath is a bad idea, but we can’t help it when it’s Berlin. The second in command, he’s a man who knows how to command a room with just his presence. We love a man who can lead.

Unlike Berlin though, we love seeing Alonso in both leading man and supporting roles. Specifically, his role in The Embassy, a Spanish political drama, is phenomenal. Bringing up the supporting end, Alonso does a great job rounding out the cast.

Of course, we know you miss the criminal Berlin. So check out Alonso in the Netflix film The Silence of the Marsh. Leading the film as Q, Alonso stars as a crime writer who ends up deeper into the real life world of crime than he thought. 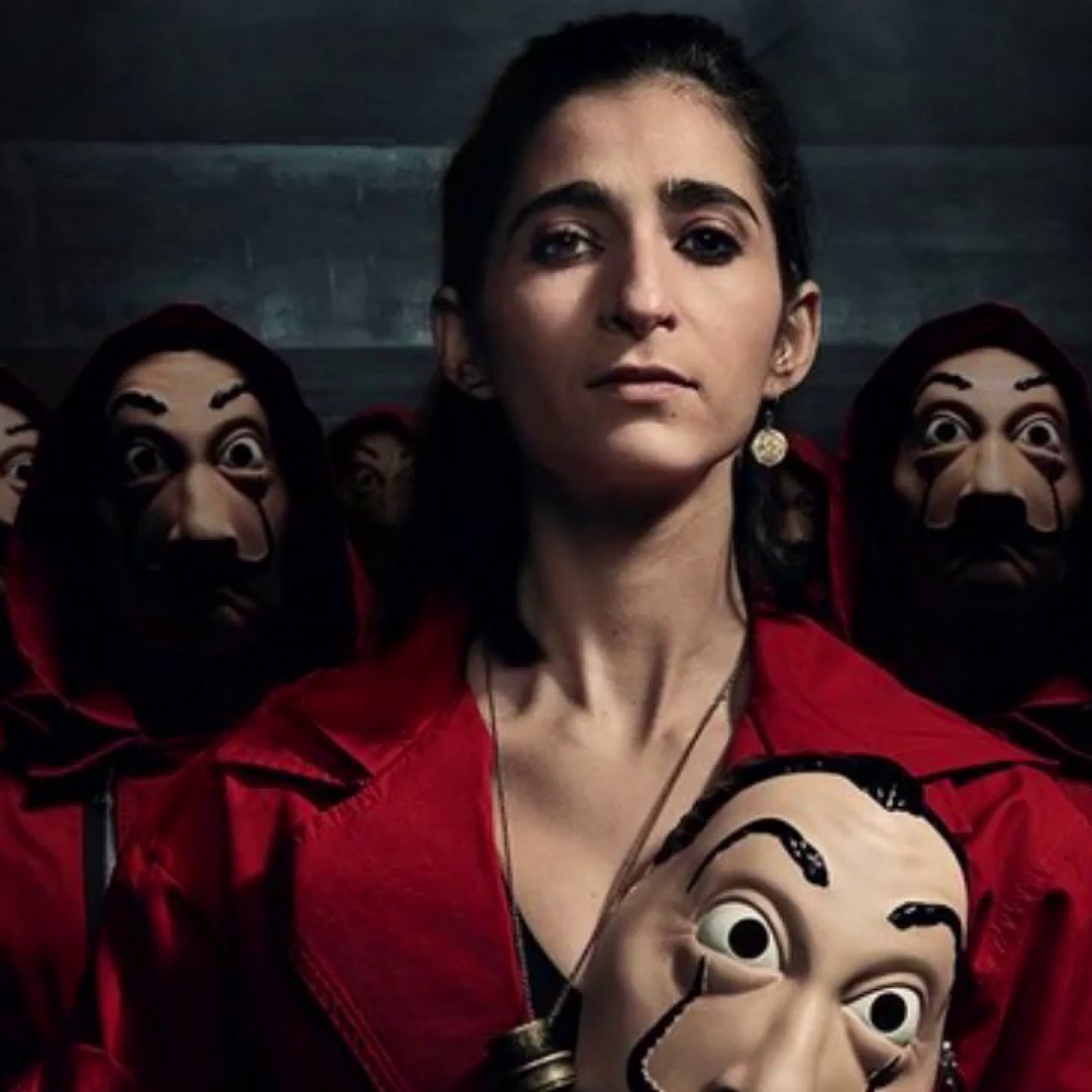 For Nairobi! Bringing the team some more feminine energy, Nairobi truly could lead the team better than Palmero ever would. She knows who to be sympathetic and caring, but can be a hard ass when she needs to be. Aka perfect mother material.

Of course, if you want to be disturbed and see her and Alicia (Najwa Nimri) on the same team, Vis a Vis has to be on your watchlist on Netflix. While it just seems like a spanish Orange is the New Black, it’s a hell of a lot deeper than that. Flores stars as one of the inmates under Zulema, Nimri’s character. The two are quite close in the series. 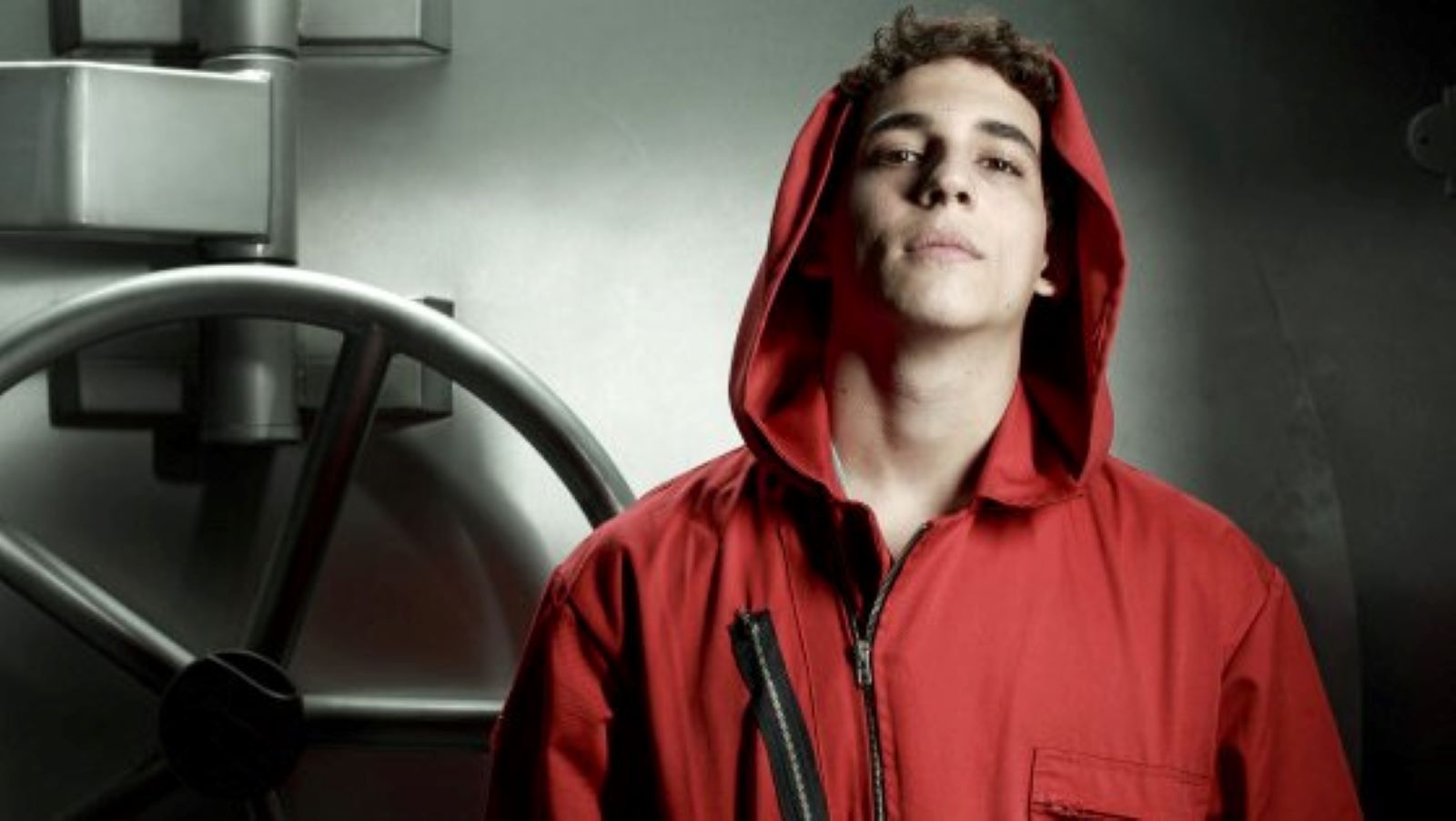 Dear, sweet Rio. Deserved way better than he got in seasons three and four. But at least his PTSD is properly discussed, even if not acknowledged by other characters. We must protect Rio at all costs.

On the other hand, his character Christian in Netflix’s Elite is definitely able to stand on his own. One of three transfer students to be sent to an elite high school full of rich kids, he slowly but surely assimilates his way in. You also get to see Herran in a polyamerous relationship, so do what you will with that information.